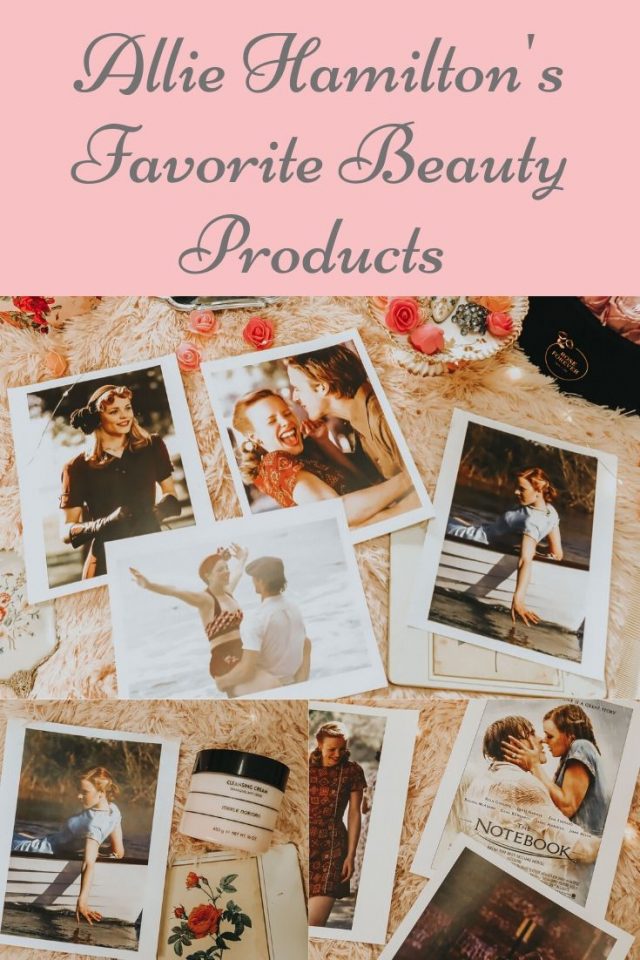 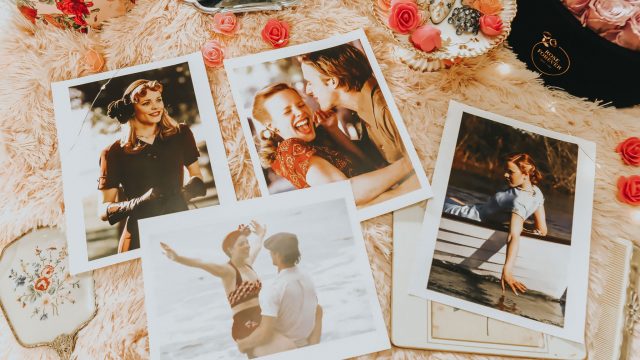 Hello lovelies, today I will be discussing Allie Hamilton’s favorite beauty products from the romantic film The Notebook. Allie grew up in Charleston, South Carolina, and is the 17-year-old daughter and only child of wealthy parents, Anne and John. Even though Allie’s life seems perfect from the outside, her parents’ strict rules and emphasis on perfection makes Allie quietly unhappy and unfulfilled. While on summer vacation at their vacation home in Seabrook Island, South Carolina Allie attends a carnival where she meets Noah Calhoun for the first time. Noah is a poor local boy who is immediately captivated by her as soon as he sees her. Noah convinces her to go on a date with him, and they gradually fall in love over the summer. Allie’s parents had different plans for her and did not approve of Noah and called him “trash, trash, trash,” and caused them to break up just before Allie returned home to Charleston.

As the years go by, Allie volunteers as a nurse to help the wounded World War II veterans and meets the charming and handsome Lon Hammond, Jr, who eventually dates Allie, and they later become engaged. Lon comes from old southern money, so Allie’s parents approve of Lon and their marriage. When Allie is planning her wedding, she sees a photo of Noah in the newspaper in front of the house he said he would restore for her. Allie becomes consumed by the thought of “what if,” and Allie decides to head back to Seabrook to visit Noah, and the rest is history.

The innovation of Max Factors Panackae foundation, which became popular in the 1930s, had many other brands imitating it due to its convenience, which was very popular during the war. Powder compacts soon replaced the messy loose powders of the 1920s and 1930s due to convenience.

Allie wore Maybelline Cake Mascara because it was the most popular mascara brand at the time. The Maybelline Company was founded in New York City by Thomas Lyle Williams in 1915. By 1917, the company produced MaybellineCake Mascara, “the first modern eye cosmetic for everyday use.”

Red lipstick was the most popular color in the 1940s, and Revlon Raven Red was very popular being released in 1945. Another modern-day alternative is American Beauty by Besame Cosmetics.

Elizabeth Arden was one of the most popular cosmetic brands in the 1940s, and Allie loved the 8 Hour Cream that was created in 1930. This cream works wonders on healing scabs as well as dry, itchy skin.

Allie loved this perfume because of its romantic and youthful scent and would wear it in the evening while on dates with Noah. Evening in Paris was launched in 1928, by Bourjois, the cosmetics company owned by the Wertheimer family, who came to own Chanel perfumes through a complicated wartime deal. It was designed by Ernest Beaux, who also composed Chanel No. 5. The cobalt blue glass bottles seem to be a stroke of marketing genius–making Evening in Paris bottles immediately recognizable.

Allie’s second favorite perfume was Carven’s Ma Griffe, which was also a very popular fragrance in the 1940s. It was launched by parachuting tiny samples of scent over Paris.  Ma Griffe was launched in 1946 and was specifically targeted towards younger women like Allie.

Since Allie did spend a lot of time out in the sun in the summer with Noah, she used Noxzema as a way to soothe her dry and burnt skin. Noxzema has been around since 1914 and was initially sold in a cobalt blue glass jar. Noxzema contains camphor, menthol, phenol, and eucalyptus, among other ingredients. Originally developed as a sunburn remedy, it is frequently used as a facial cleanser and makeup remover. It can also be used for soothing chapped, sunburned, or otherwise irritated skin.

Cold cream was a major component of the 1940s skincare routine, and Allie loved Merle Norman’s pink cold cream cleanser and used it as a makeup remover.

When Merle Nethercutt Norman moved from her humble Midwestern roots to sunny Southern California with her husband in the 1920s, she hardly would have imagined the cosmetics empire she would create, and the transformational effect she’d have on millions of women’s lives.

With a background in medicine and chemistry, Merle set out to create her own skin-enhancing products. Using her kitchen as her first “laboratory,” Merle mixed ingredients in a large coffee pot to create the very basis of an innovative skincare line she called the “3 Steps to Beauty.” Thus was born Powder Base™, Cleansing Cream™, and Miracol®—the cornerstones of her fledgling business, …which are still available today. 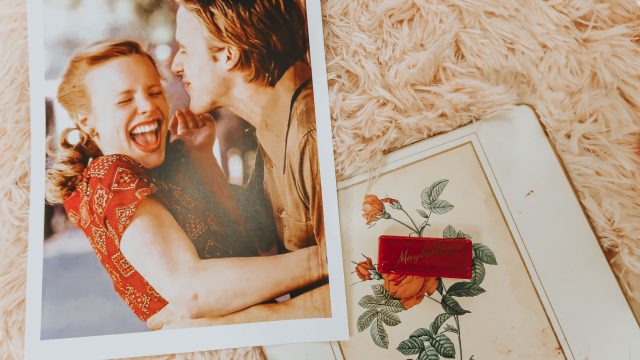 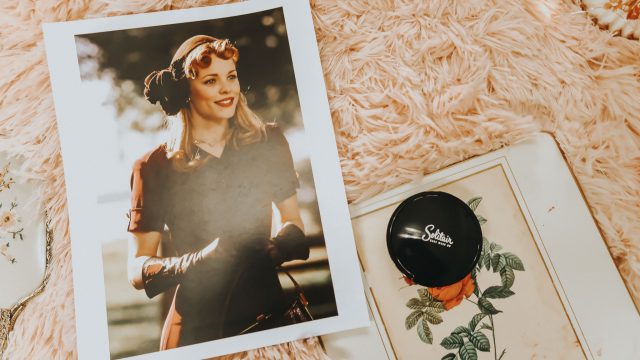 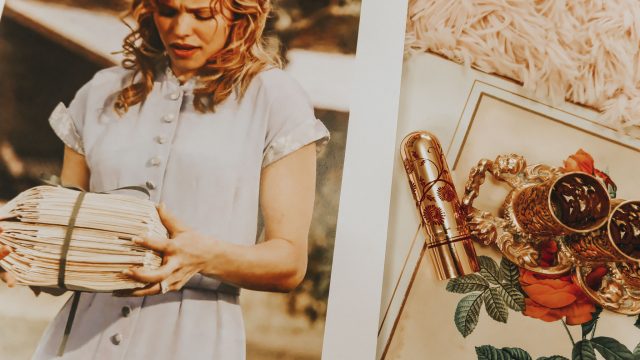 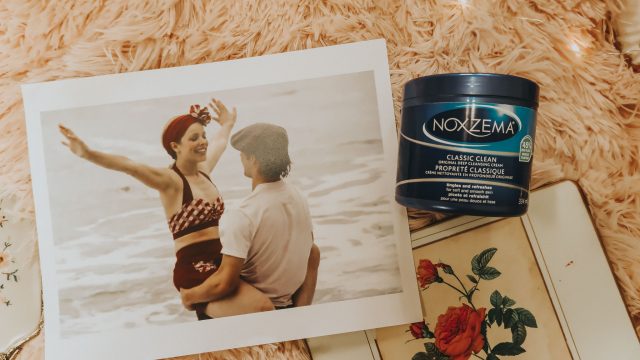 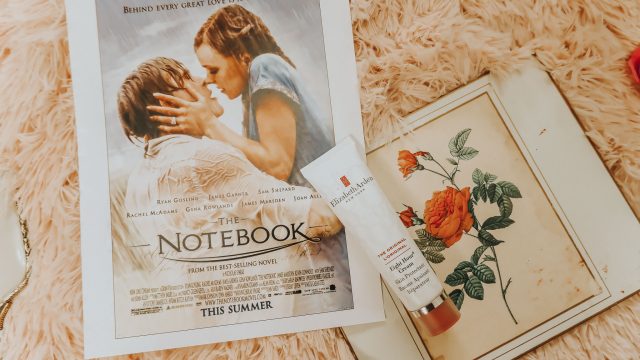 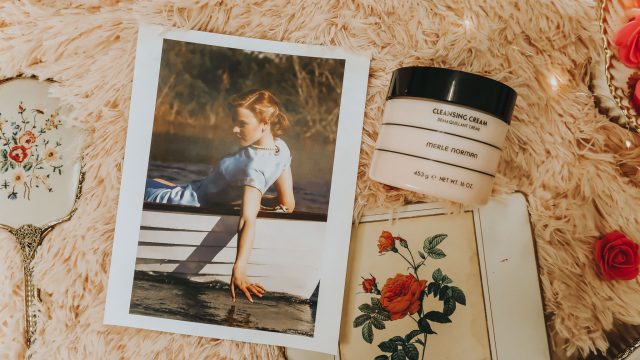 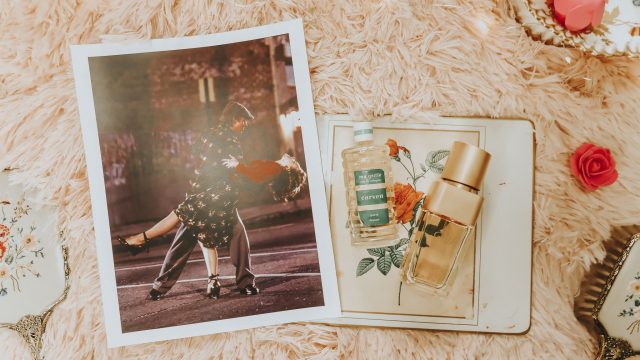 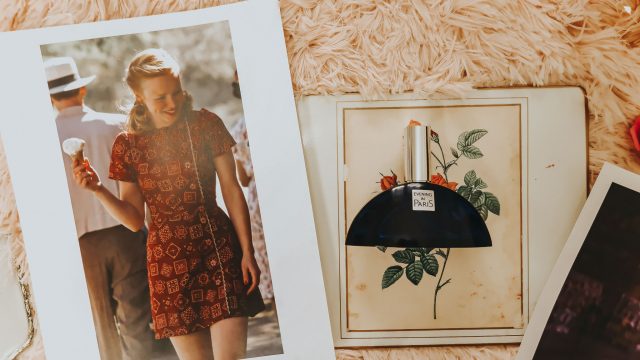 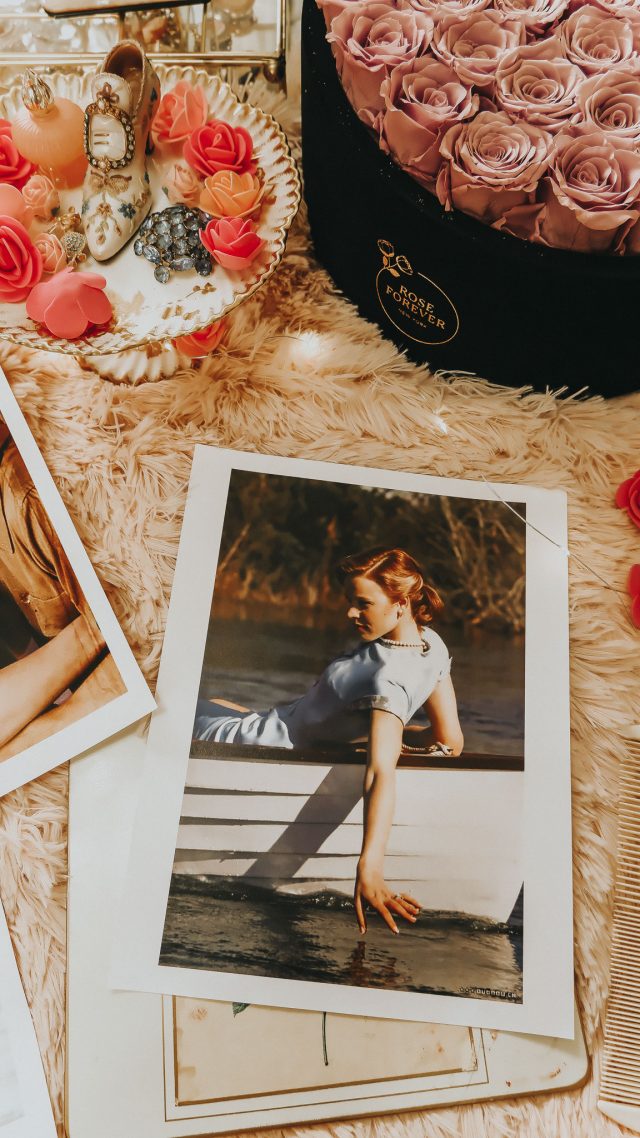 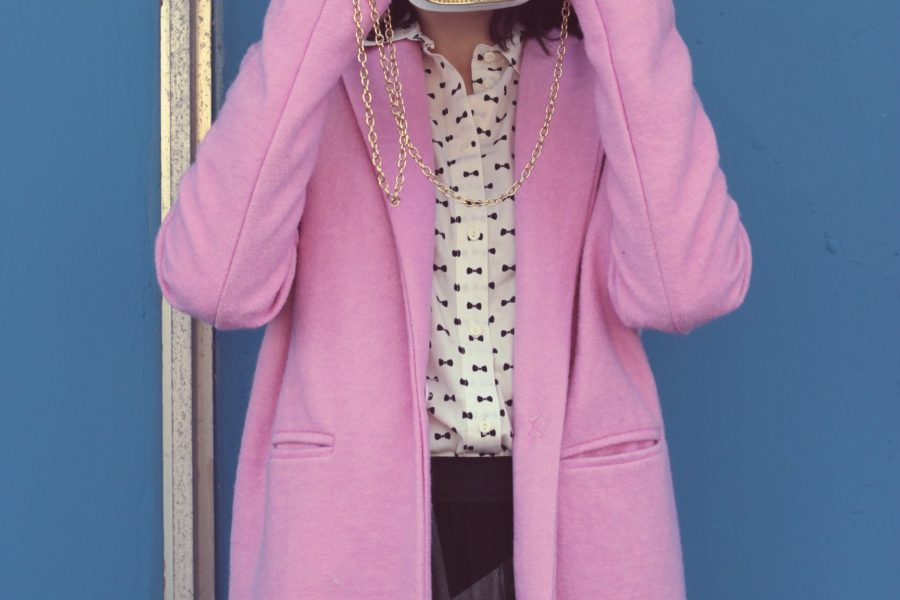 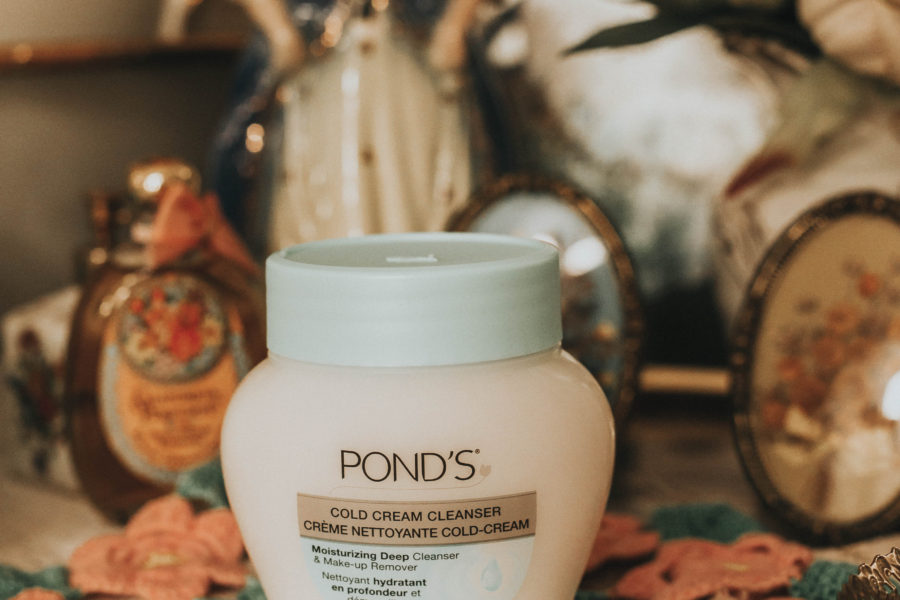