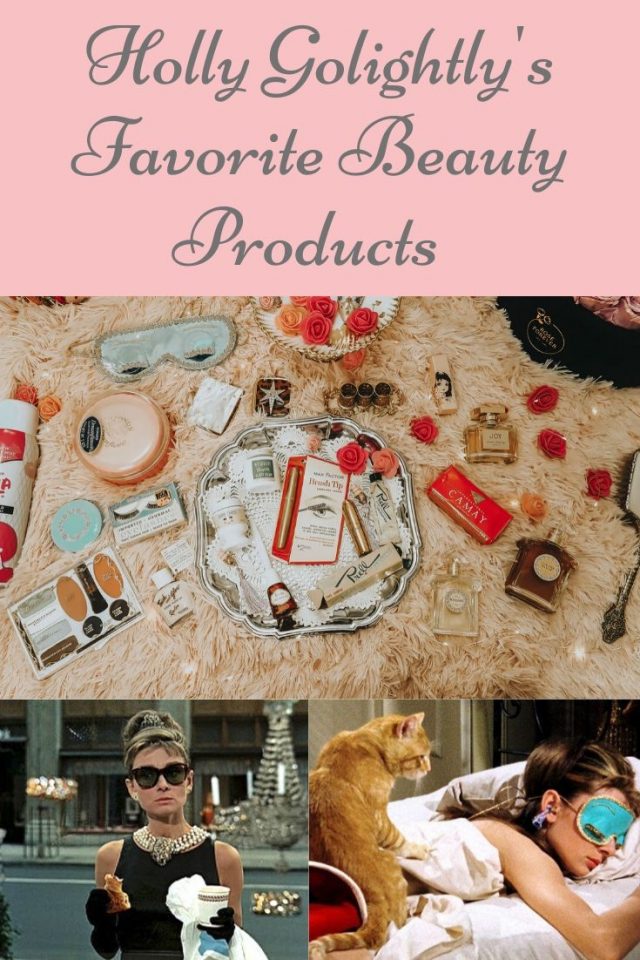 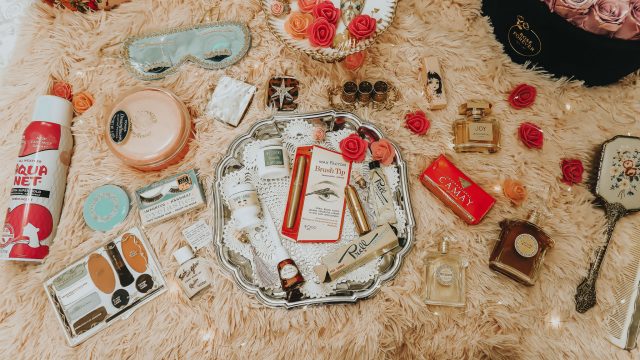 Hello lovelies, Breakfast at Tiffany’s is one of my favorite movies, and I adore Holly Golightly. Today I will be discussing her favorite beauty products.

Breakfast at Tiffany’s is a novel by Truman Capote published in 1958. In it, a contemporary writer recalls his early days in New York City, when he becomes acquainted with his remarkable neighbor, Holly Golightly, who is one of Capote’s best-known creations.

The novel was loosely adapted into the 1961 movie Breakfast at Tiffany’s starring Audrey Hepburn and directed by Blake Edwards. Capote originally envisioned Marilyn Monroe as Holly and lobbied the studio for her, but the film was done at Paramount. Though Monroe did independent films, including for her own production company, she was still under contract with Twentieth Century Fox.

Hepburn’s portrayal of Holly Golightly as the naïve, eccentric café society girl is considered to be one of the actress’s most memorable and identifiable roles. Hepburn regarded it as one of her most challenging roles since she was an introvert required to play an extravert.

Breakfast at Tiffany’s was received positively at the time and won two Academy Awards: Best Original Score and Best Original Song for “Moon River,” which was also selected as the fourth most memorable song in Hollywood history by the American Film Institute in 2004. The film was also nominated for three other Academy Awards: Best Actress for Hepburn, Best Adapted Screenplay, and Best Art Direction.

In 2012, the film was deemed “culturally, historically, or aesthetically significant” by the United States Library of Congress and selected for preservation in the National Film Registry.

Holly Golightly is considered to be one of the most unforgettable and utterly charming New York characters of all time. Holly Golightly, played with effortless grace, vulnerability, intelligence, and innate humor by the lovely Audrey Hepburn, who was never served better by a film than she was with the 1961 classic, Breakfast At Tiffany’s.

There are several scenes in the film where Holly Golightly sprays herself with the Jean Patou Makila perfume she keeps in her mailbox. The perfume was launched in 1961 and discontinued in the late 1960s. Makila is a parfum de toilette. It opens as a bitter green accord and fades into a bouquet and jasmine on a leathery, dry hay accord. Jean Patou was once known for producing the most expensive perfume in the world, “Joy,” but Audrey Hepburn, as Holly Golightly in Breakfast at Tiffany’s, prefer a splash of Makila.

On Holly Golightly’s dressing table, you can see several bottles of giant flacon bouchan Coeur by Guerlain. There is no label on the perfume, but could be one of the common fragrances like Guerlain Mitsouko or Vol de Nuit. 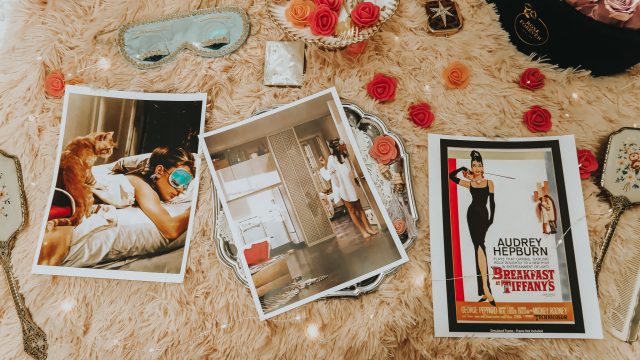 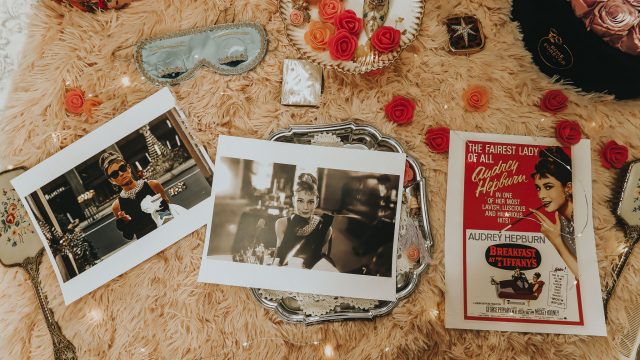 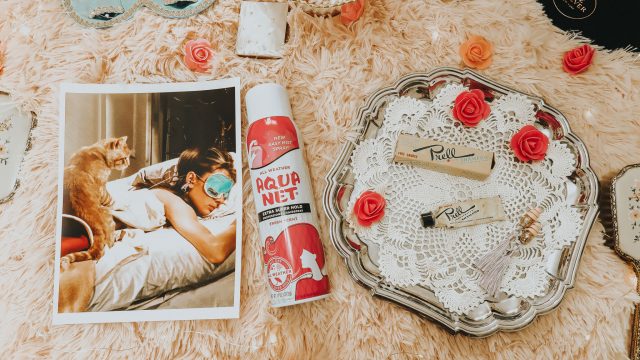 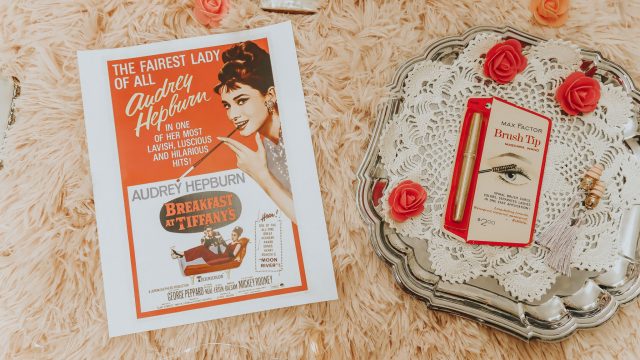 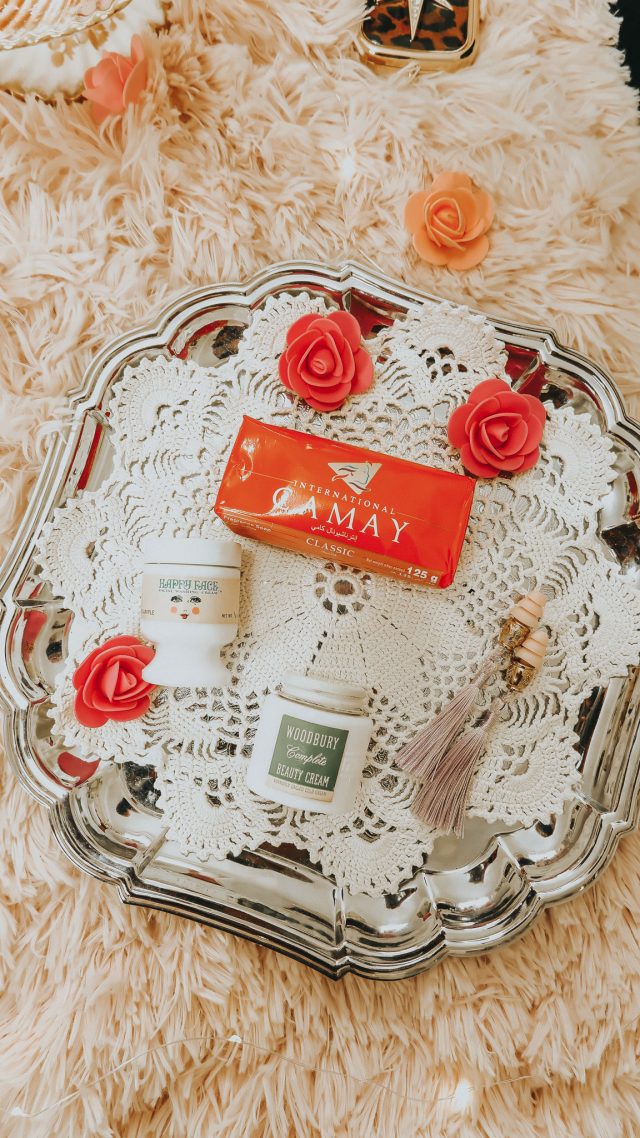 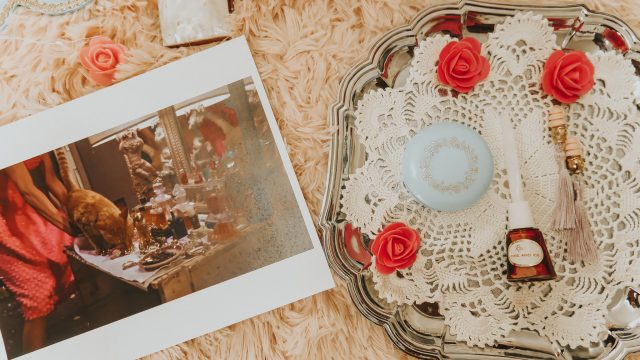 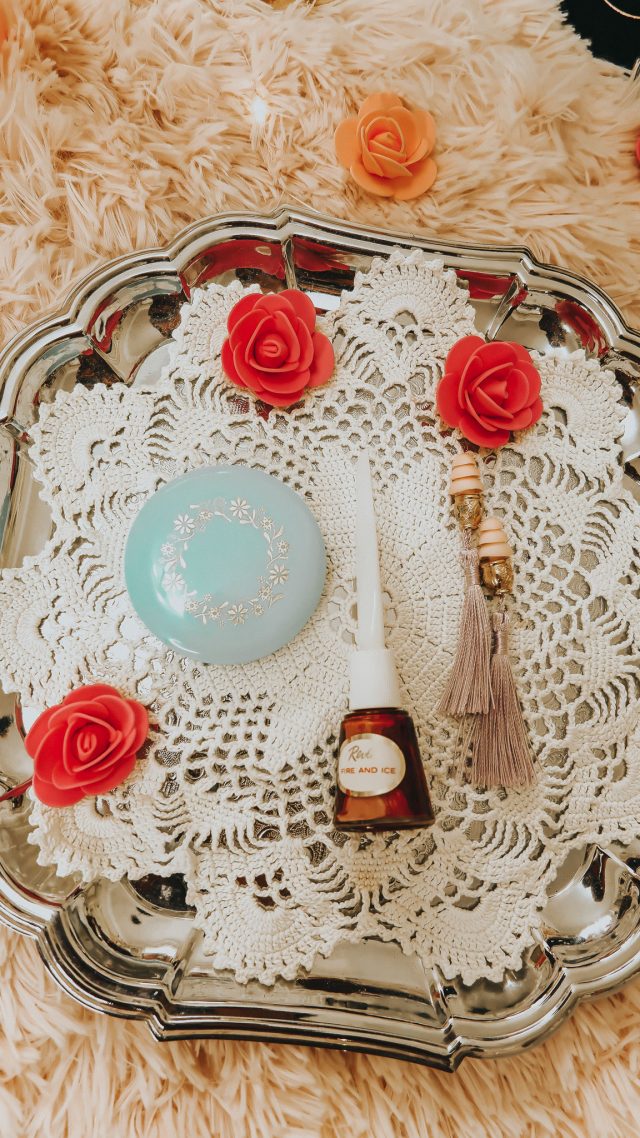 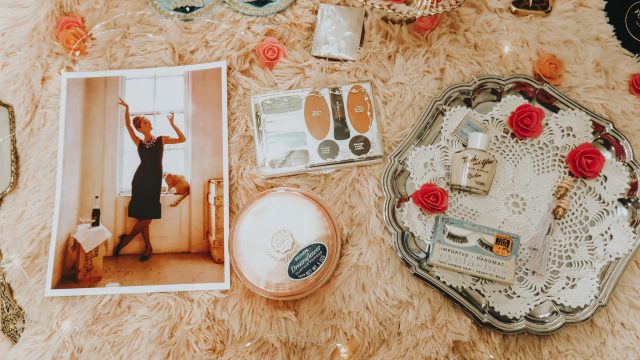 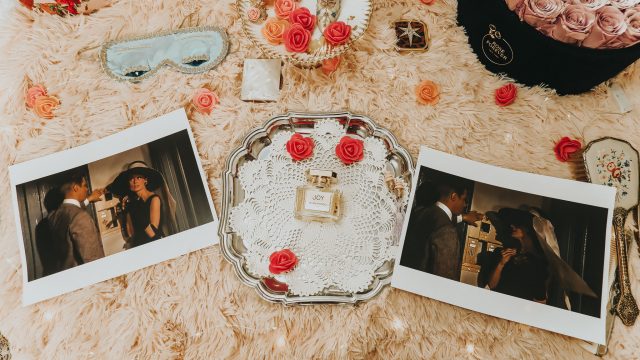 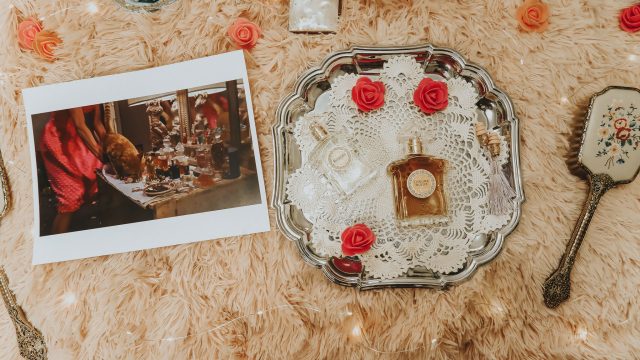 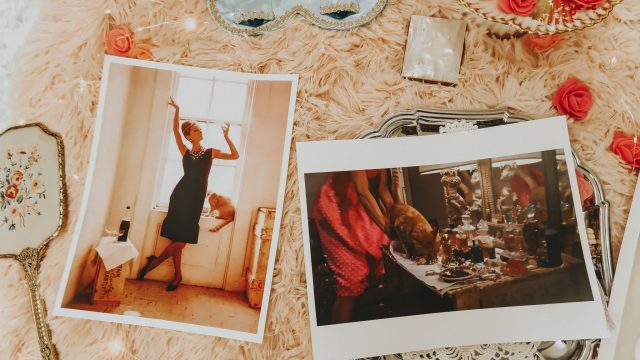 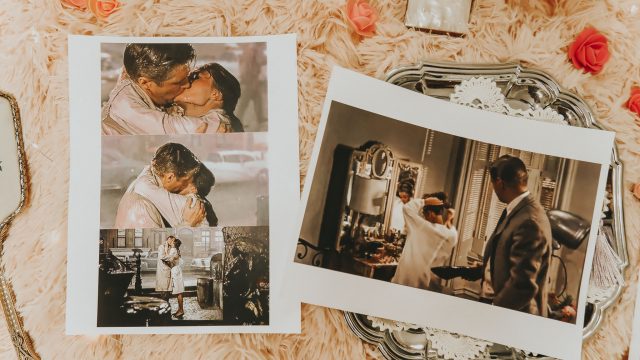 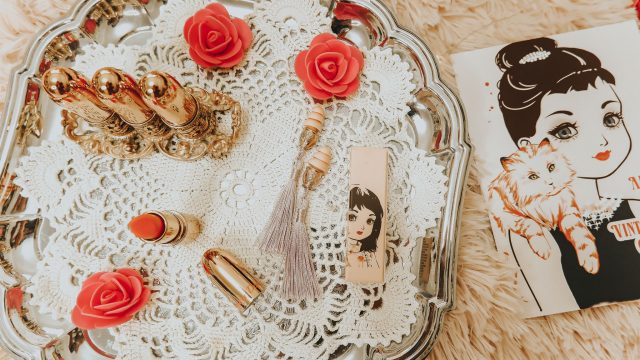 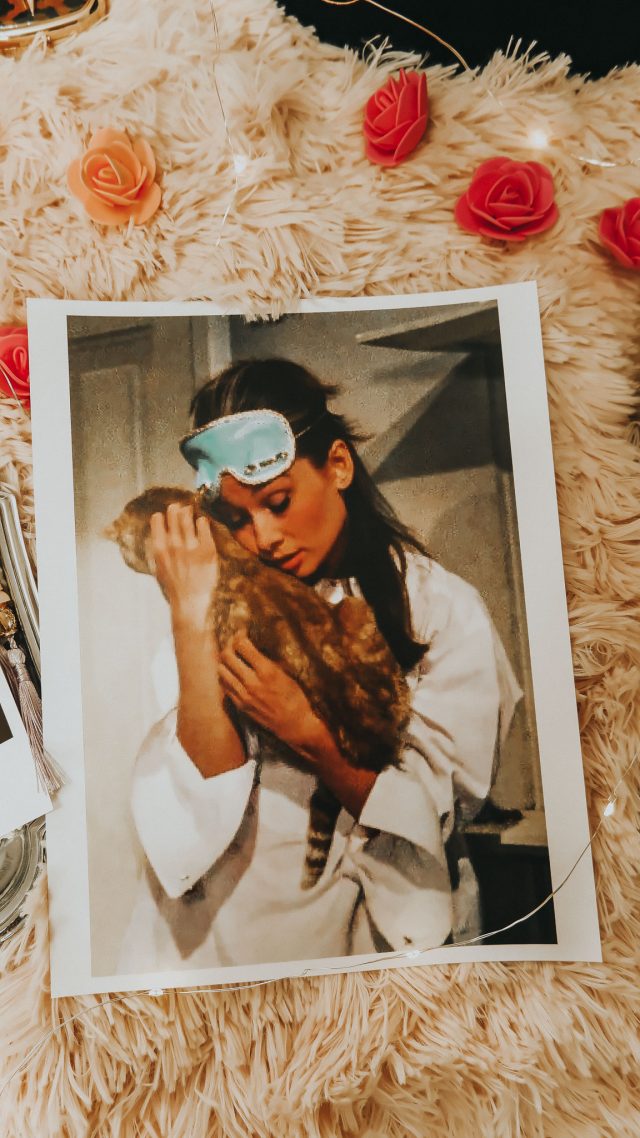 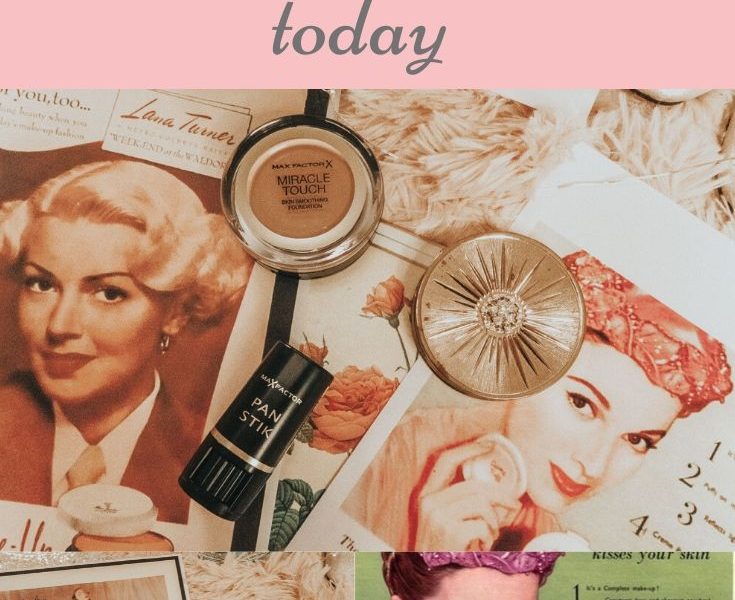 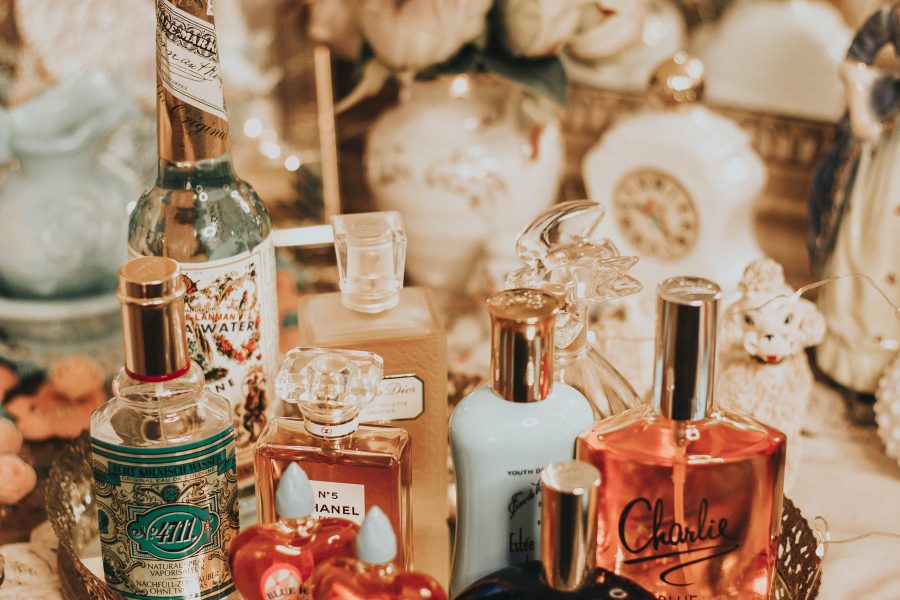 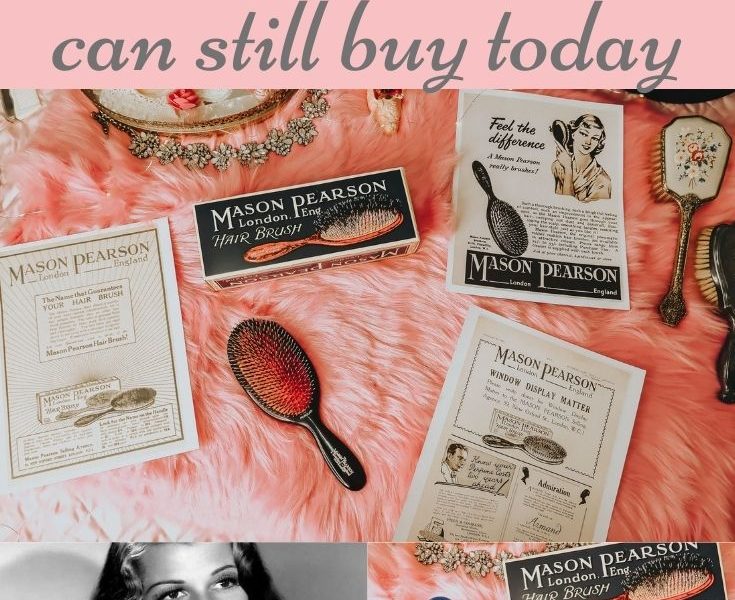