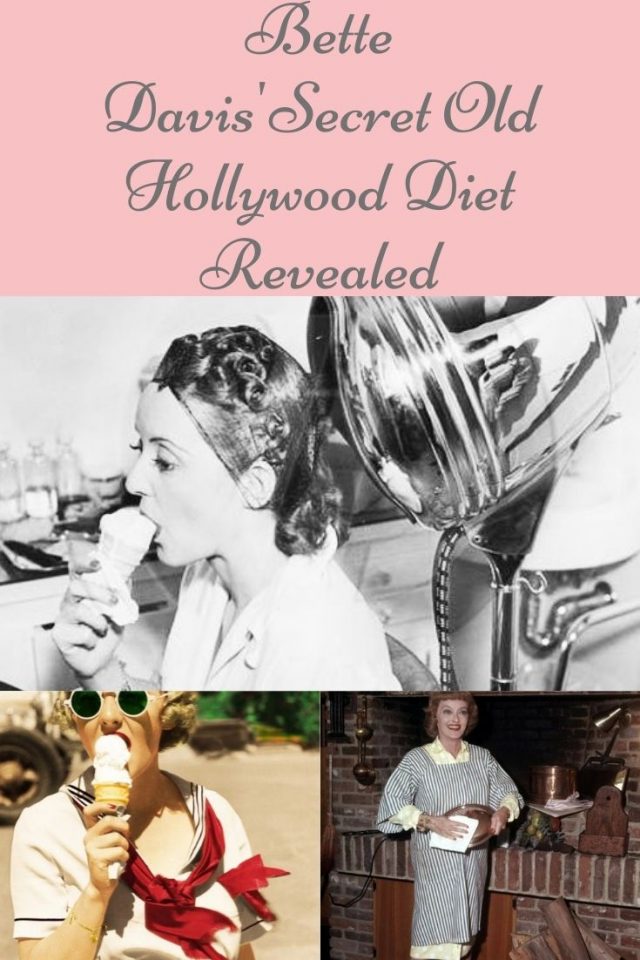 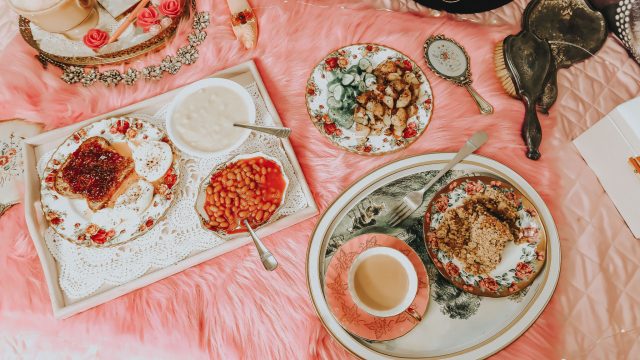 Bette Davis was born on April 5, 1908, and passed away on October 6, 1989; she was an American actress. With a career spanning 60 years and 100 acting credits, she is regarded as one of the greatest actresses in film history.

A vintage magazine article reveals what foods Bette Davis liked to cook for the people she loved.

A legend who is often called “The First Lady of The American Screen,” Bette was primarily known for her larger-than-life personality, longtime feud with Joan Crawford, and mesmerizing eyes. According to Modern Screen Magazine, published in 1940, one of Bette’s favorite foods was baked beans.

Bette Davis not only loved to eat baked beans.

She also shared the recipe she used to cook them for herself and her loved ones. She once even had 21 pounds of beans flown from Boston. The actress specifically wanted to serve them at a fancy Hollywood party. The recipe includes pea beans, fat salt pork, molasses, and dried mustard.

Bette Davis’ breakfast consisted of a simple three-minute egg. There’s not much to cooking a three-minute egg. It involves a pan of boiling water, an egg still in its shell, and three simmering minutes. Bette traveled the world and ate at many fine restaurants, but the food Bette would choose to make for herself or her family on days off was simple fare that harkened back to her New England roots. Homemade burgers, cucumber salad, cornish game hen, wine spritzers, clam bakes, and fresh berries with cold cream are the foods that she liked to make.

Bette Davis’ recipe for split pea soup appeared in a cookbook published in 1933 entitled Famous Recipes by Famous People. Bette had only been in the movie business for a couple of years but was about to come to the critics’ attention in her breakthrough film Of Human Bondage. Perhaps Bette was eating on a budget before she was a hit, and you can’t get a much more budget dish than this. It seems you have to beg, borrow or steal a ham bone in the modern age, but I’ll bet in 1933, no butcher would have been immune to Bette’s charms. I’ll warrant they gave her a ham bone for free and gratis.

One of Bette’s favorite desserts was the aptly named Apple Brown Betty.

She was a free-spirited woman who liked foods that brought her back to her New England roots. The Red Flannel Hash has just 4 ingredients and would’ve been served at breakfast alongside eggs. She also left us recipes for her baked beans, split-pea soup, and 3-minute egg. She enjoyed wine spritzers and cucumber salads and fresh berries. 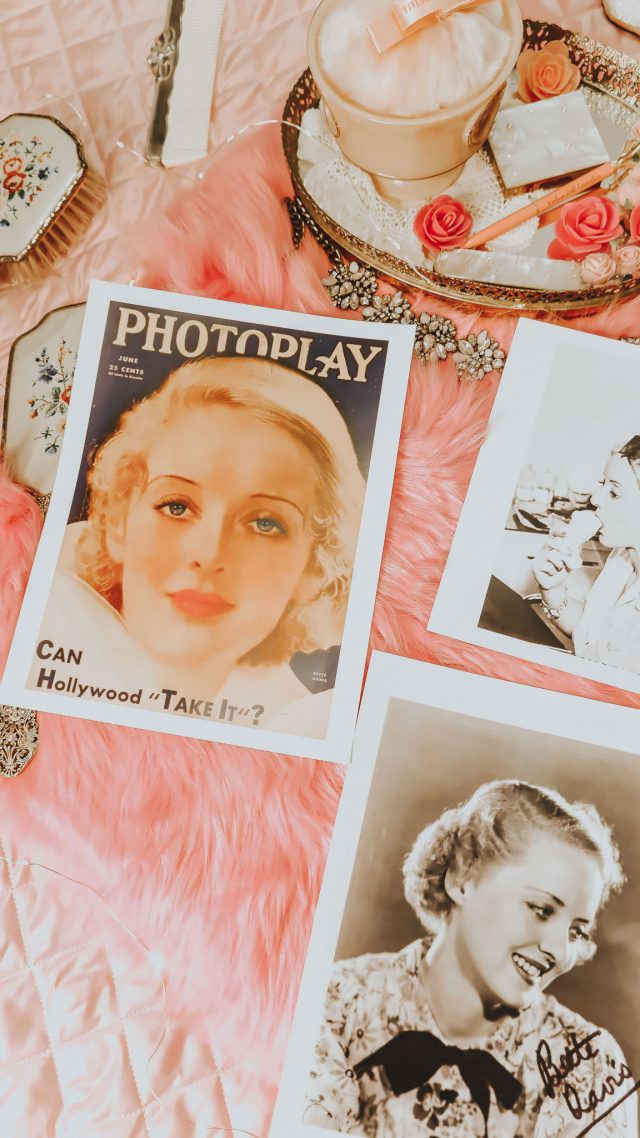 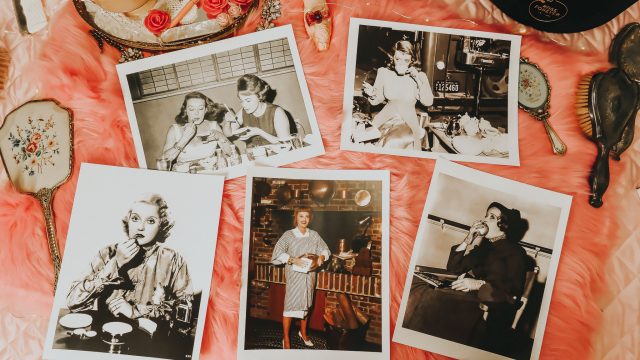 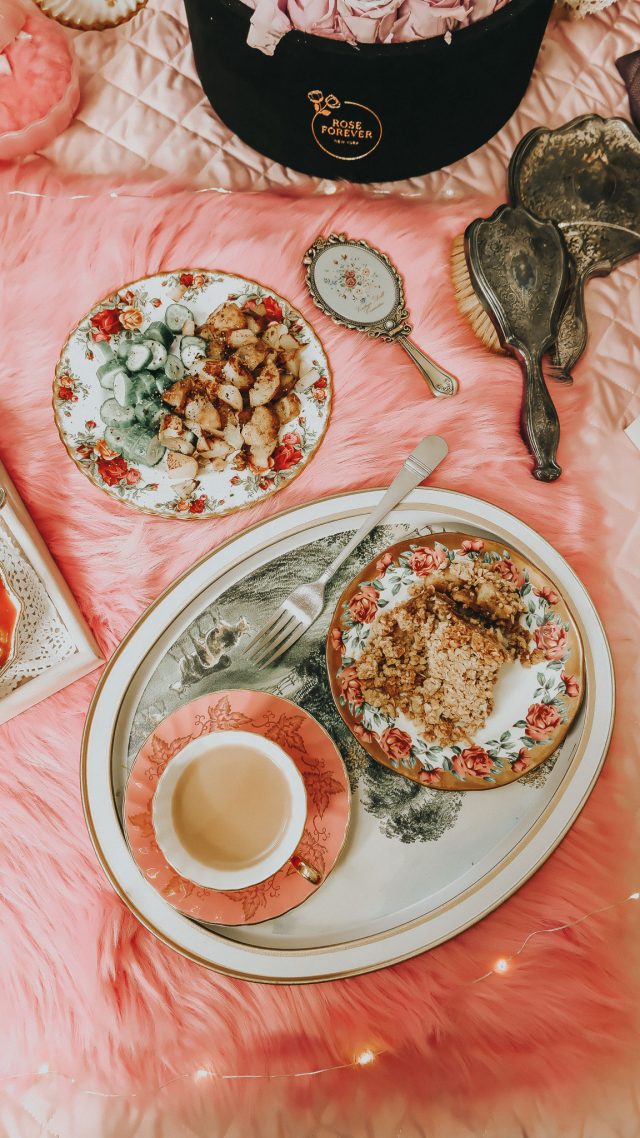 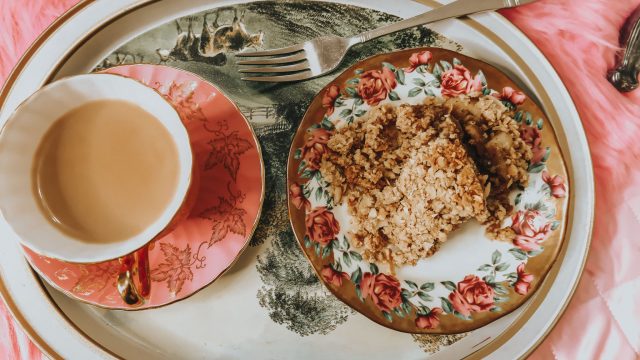 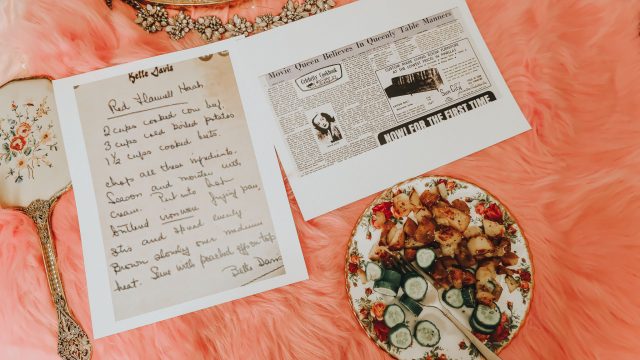 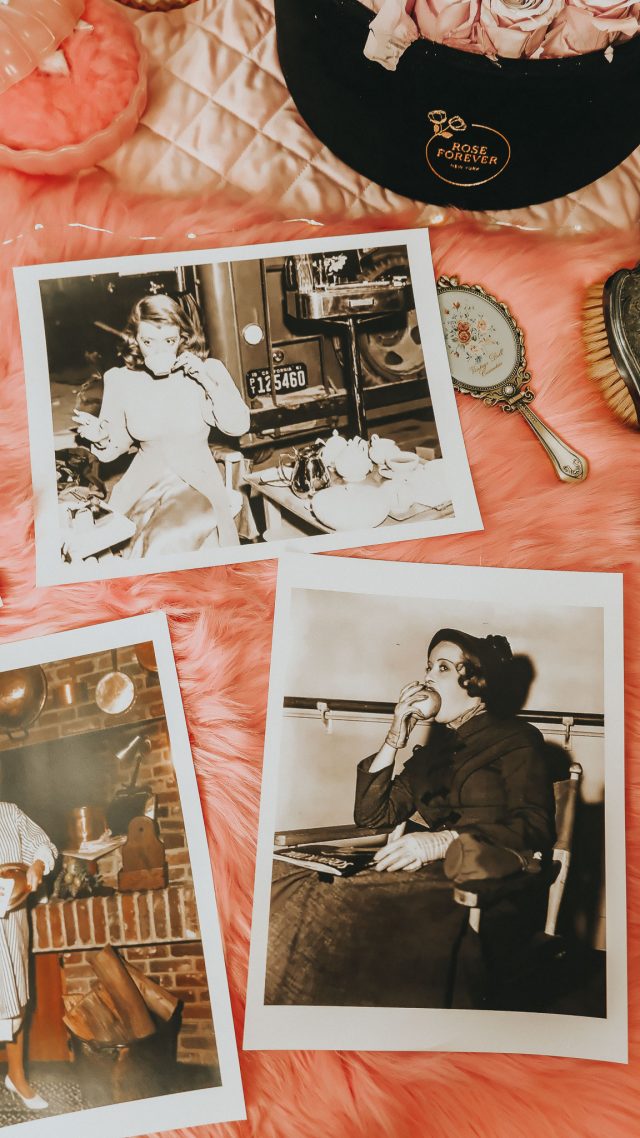 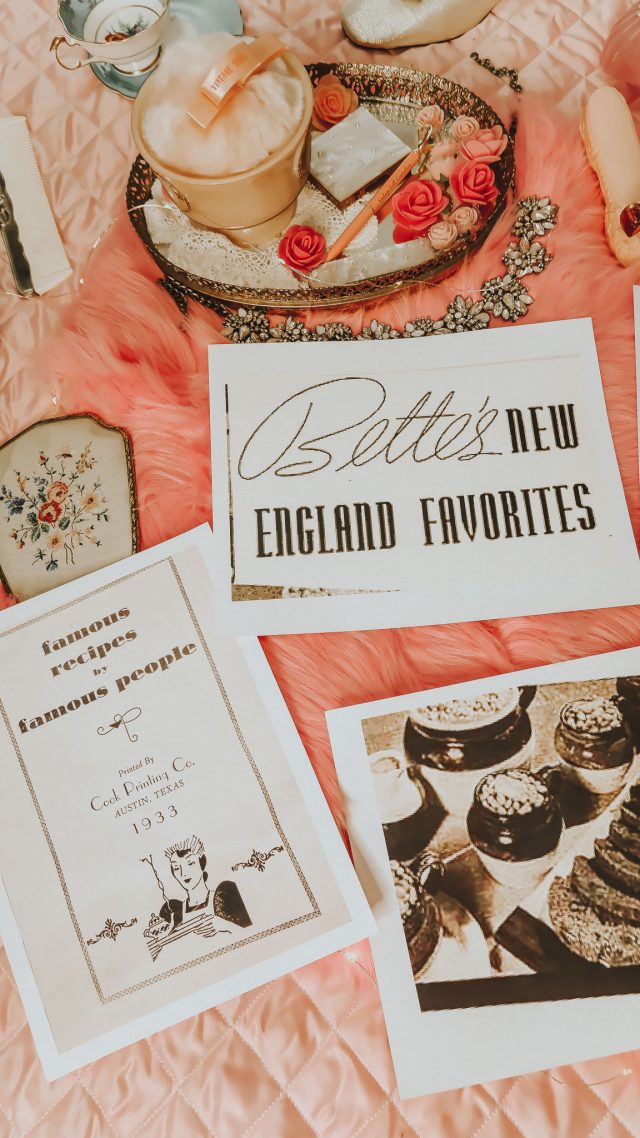 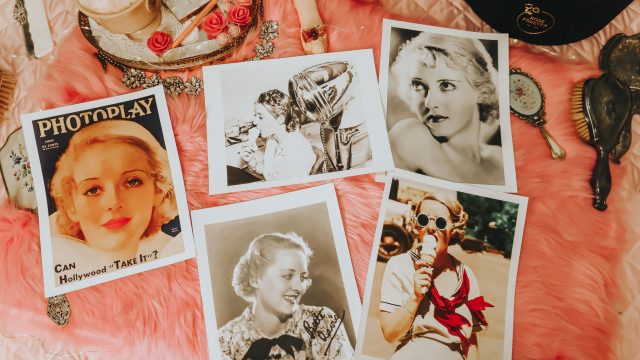 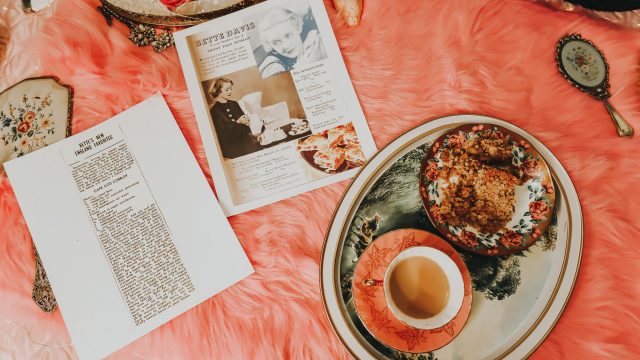 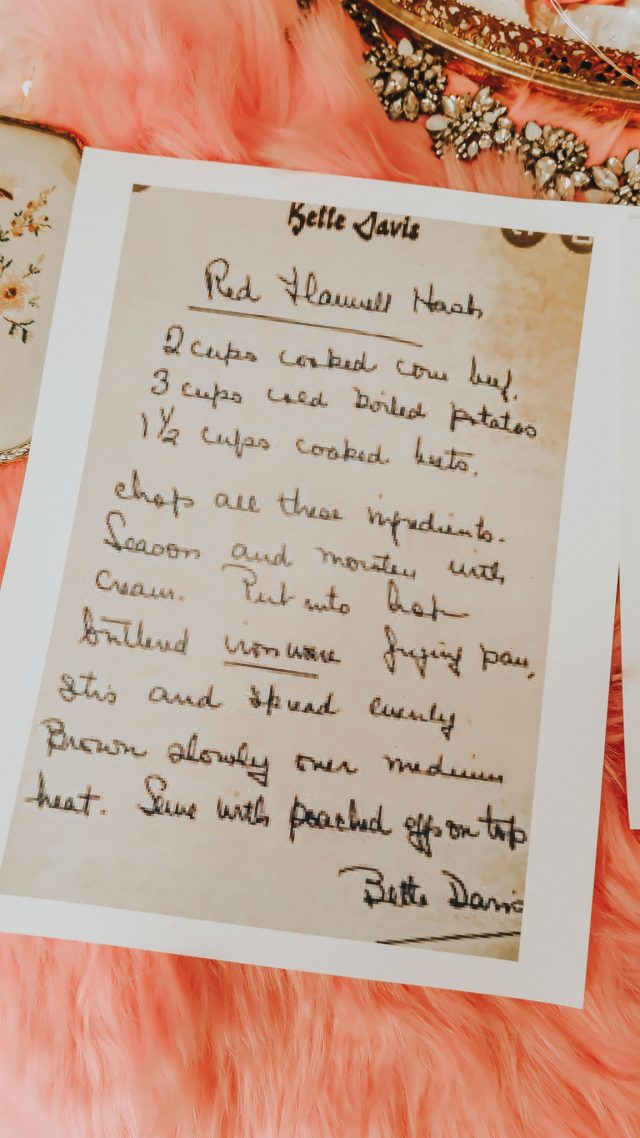 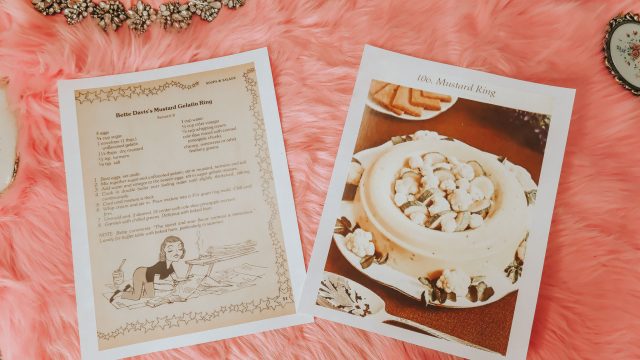 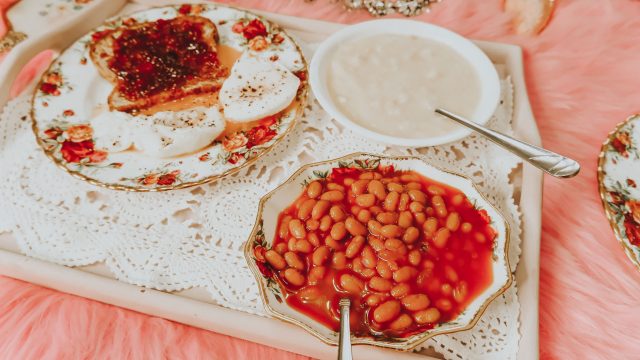 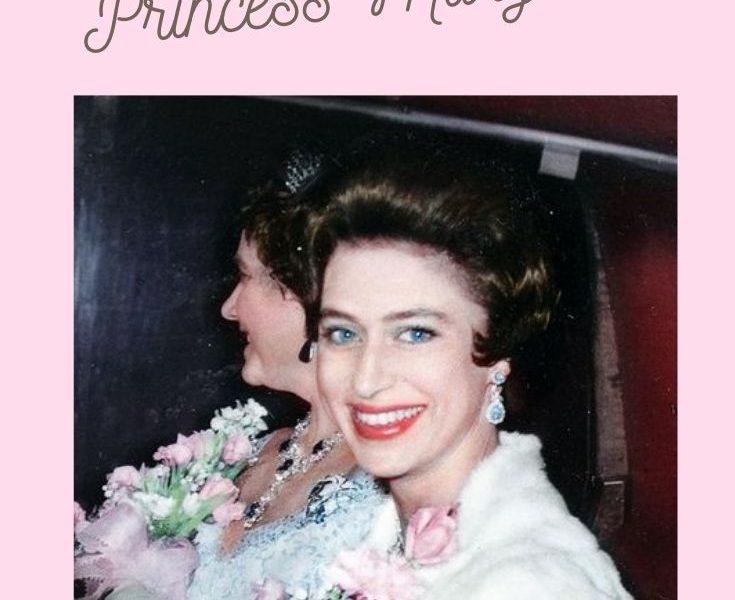 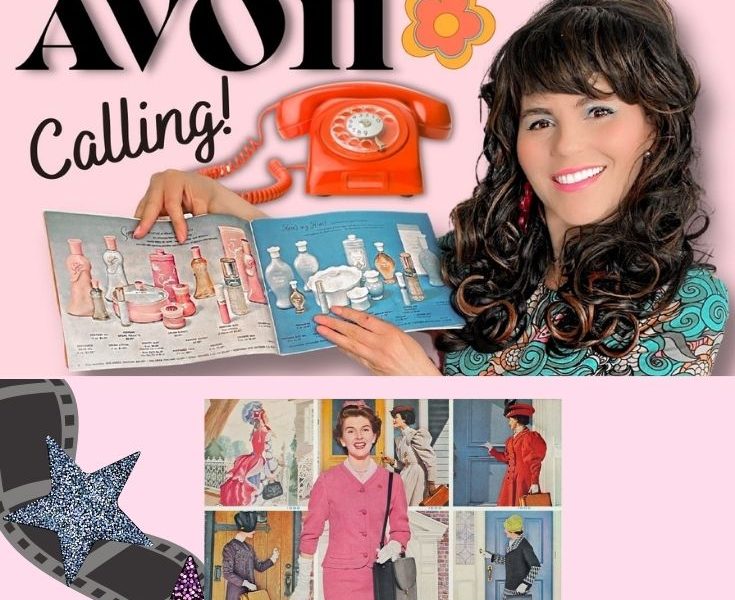 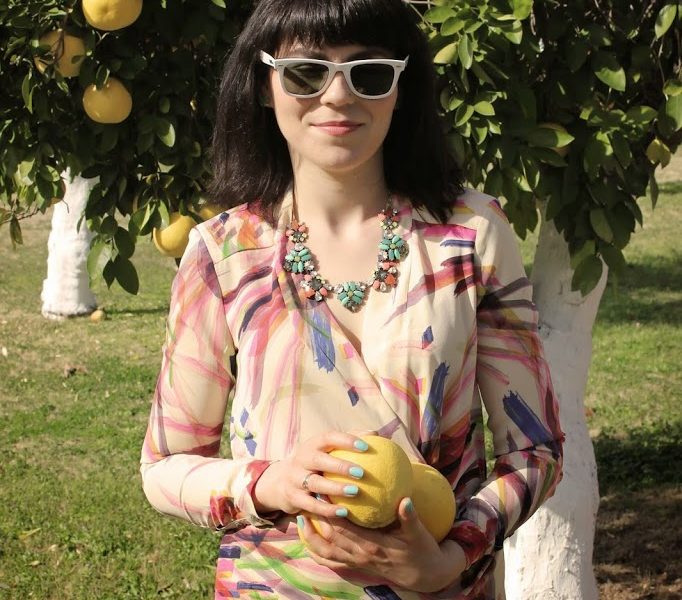