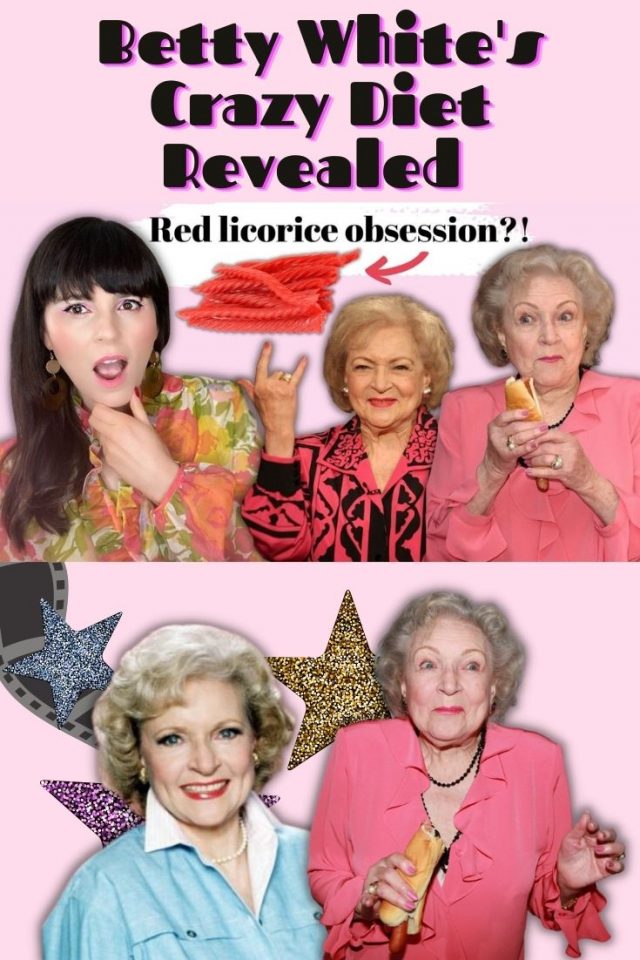 Betty White has been around for almost 100 years, born on January 17, 1922. She is an American comedian and icon known for shows like The Mary Tyler Moore Show, The Golden Girls, hot in Cleaved and has been working in television since the late 1930s.

In the 1950s, she starred in Life with Elizabeth; in the 1970s, she starred on The Mary Tyler Moore show. In the 1980s, she was a star on the Golden Girls, and in 2010 she joined the show Hot in Cleveland. In 2010 she was the oldest person ever to host Saturday night live.

Since Betty White is still a healthy and working actress at the age of 99, you would think she had a pure health diet with only green leafy vegetables. She looks incredible for 99 and is still working in the industry. I was curious to find out Betty’s secret to longevity and was very surprised to find out what foods she regularly ate.

Betty loves classic American foods like french fries, hot dogs, vodka soda, red whips, potato chips and diet coke. Betty suggested that her secret to longevity is all of the preservatives in her foods.

White explains to “enjoy life” and focus more on the positive than the negative.

According to reports, White has never suffered a heart attack or has experienced any cardiovascular issues.

White, who has starred in comedies throughout her career, told People, “a sense of humour” keeps her going. “Don’t take yourself too seriously. You can lie to others — not that I would — but you cannot lie to yourself,” she added.

In 2018, she told Parade that the key is to “accentuate the positive, not the negative. It sounds so trite, but a lot of people will pick out something to complain about rather than say, ‘Hey, that was great!’ It’s not hard to find great stuff if you look.”

“I know it sounds corny, but I try to see the funny side and the upside, not the downside. I get bored with people who complain about this or that. It’s such a waste of time,” she told Parade in the same interview.

“First of all, keep busy,” she told Katie Couric in a 2017 interview. “Don’t focus everything on you. That wears out pretty fast. It’s not hard to find things you’re interested in, but enjoy them and indulge them, and I think that can keep you on your toes.”

Her role as Rose Nylund in “The Golden Girls” earned her four Golden Globe nominations.

“You just keep plugging away… You don’t give up,” she told Parade.

Her long list of projects certainly proves how much she loves the work she does, with more than 120 acting credits to her name.

“I just love to work, so I’ll keep working until they stop asking,” she told Parade.

White said she challenges herself with mind games and puzzles to stay sharp.

In an interview with People Wednesday, she said good genes had played a role in her longevity.

“I am blessed with good health,” she said, “so turning 99 is no different than turning 98.”

Betty loves to eat a juicy hot dog with her french fries, and this is one of her go-to lunches. Betty said she doesn’t favour a particular hot dog brand and just likes a classic all-American juicy dog.

Betty doesn’t usually eat breakfast and most often skips breakfast. I used to think it was the most important meal of the day, but I actually like the idea of micro fasting for 12-16 hours, and you can achieve this by skipping breakfast; it is good for you to fast.

when Betty isn’t eating a hot dog and fries for lunch, she eats a classic sandwich on most days; I guess you could say a sandwich is a classic vintage staple.

Betty makes sure that she has a vodka soda every evening before dinner with her dog Pontiac. She says, “You can’t get much better.”

Occasionally indulge in a second when she’s out with friends. When it comes to drinking more than that, though, she says, “I really don’t like to feel it.” With White drinking so perfectly balanced and in moderation, the vodka lowers health risks for her, such as diabetes and gall bladder stones.

Betty White is a licorice addict, and her fellow actors and colleagues have noted this several times. She admits her favourite licorice is red whips, and she says that they are her curse.

Most movie stars are always on rigorous diets to maintain their weight, but Betty has never taken part in the yo-yo extreme diet life. When thinking back on the grapefruit diet, she says, “I like grapefruit, but I also love other things.” I guess I don’t blame her because those extreme diets are more like a quick fix.

Betty White never steps foot in the kitchen and only goes in there to feed her dog. I was a little shocked to hear this, but perhaps she has a private chef.

Besides french fries, Betty white also loves potato chips. She says they are her all-time favourite foods. I am dying to know what her favourite type of chip she likes. I guess that she wants a classic flavour like Lays.

Betty White claims to have so much energy because of her diet coke consumption. She said that diet coke is her vice, and she has to have at least one a day. 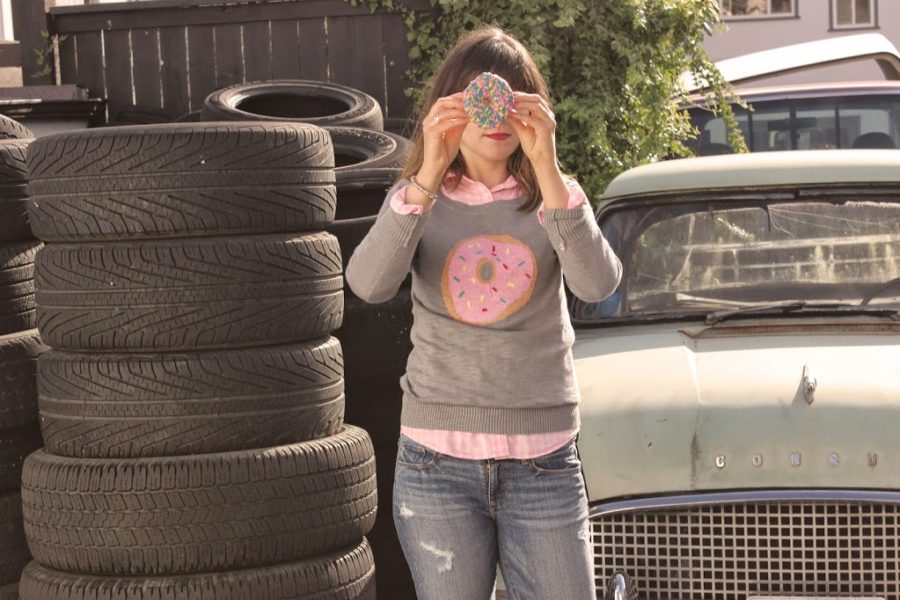 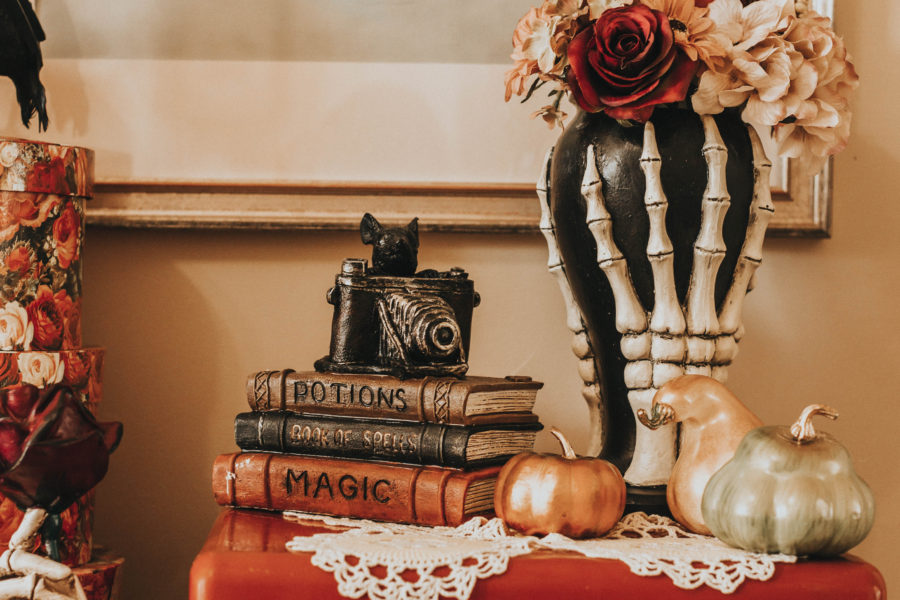 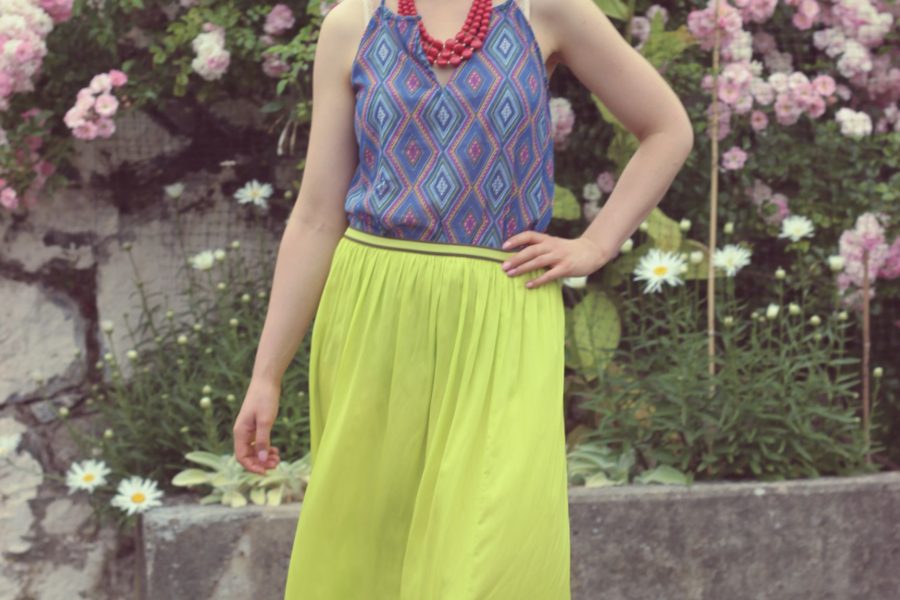 Through The Eyes of Someone Else