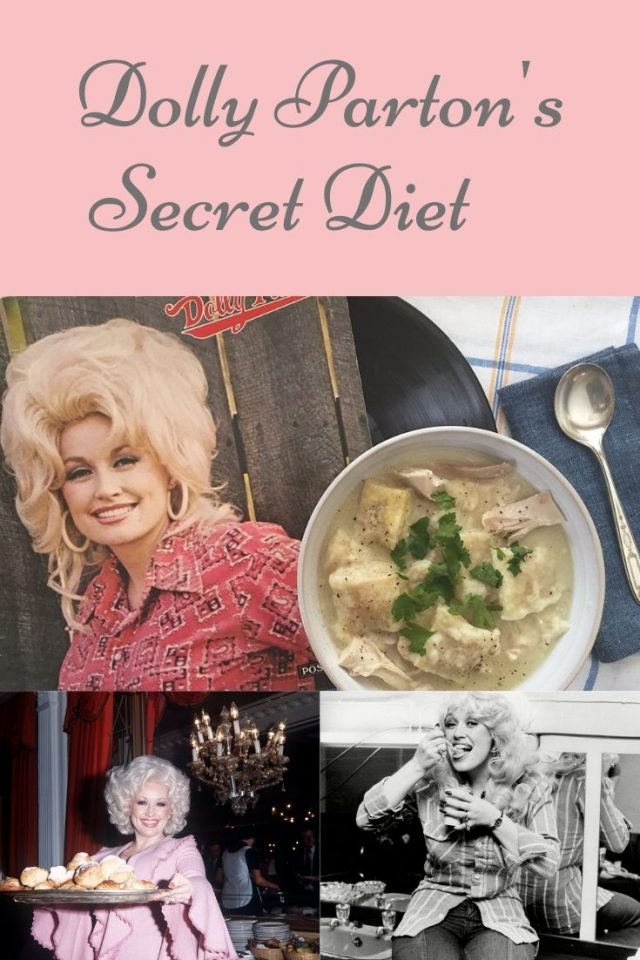 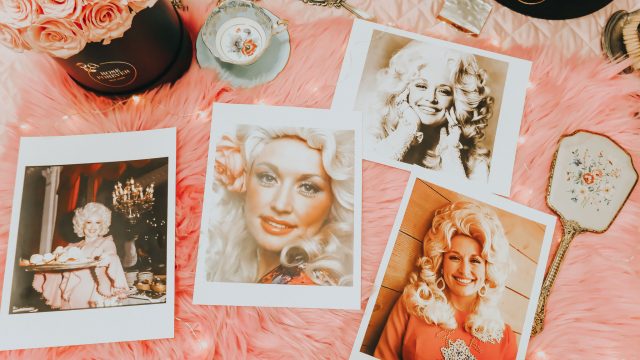 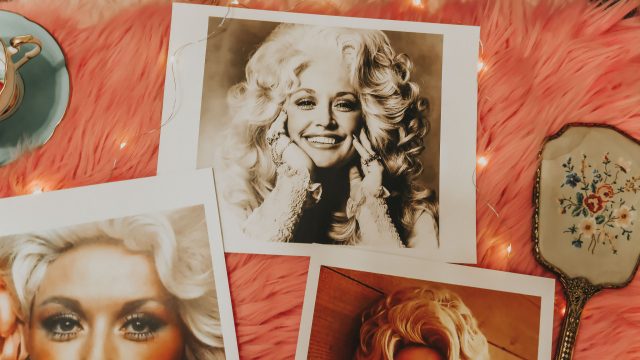 Hello lovelies, today I will be discussing Dolly Parton’s Diet.

Dolly eats the infamous cabbage soup diet where you eat unlimited amounts of cabbage “miracle soup,” along with fruits, vegetables, and selected proteins for one week. It is frequently called the Dolly Parton Diet.

In a 2011 interview Dolly said her signature dish chicken and dumplings. She loved the traditional Southern dish.

Dolly also revealed that her favorite dish to serve her guests is roast pork, green beans and fried okra.

Dolly’s favourite cheat meal is Taco Bell. On date nights, she and her husband Carl Dean like to eat cheap by taking their RV through the Taco Bell drive-thru. “I love their tacos. They also have little pizzas that I love.” Parton and Dean rarely go out to eat at nice restaurants on date nights because “he’s just a country boy and hates that stuff.”

1. She eats whatever she has a craving for in VERY SMALL Quantities. She says that the only good diet is the one you can stick with. This was the compromise that “Dolly the movie star was able to make with Dolly the pig that has kept both sides reasonably satisfied.”

She will go out to dinner and order two or three entrees and then have just a few bites from each one. She leaves the rest for anyone who wants it. Wasteful? Yes. But, as I like to say, “Better to waste than to waist.”

She includes a strong disclaimer that she is not suggesting this method for anyone else. Only that you figure out what works for you and as long as it’s not detrimental to your health and you can afford it, to just do it.

2. She sometimes chews without swallowing. She says, “Our taste buds are all in our mouths. Once we swallow, we don’t really taste the food. The pleasure and satisfaction is in the tasting and chewing.” Which means, that sometimes Dolly Parton chews and then spits out the food. Disgusting? Maybe. But, “What’s more disgusting? Spitting our food or being a lardass?” 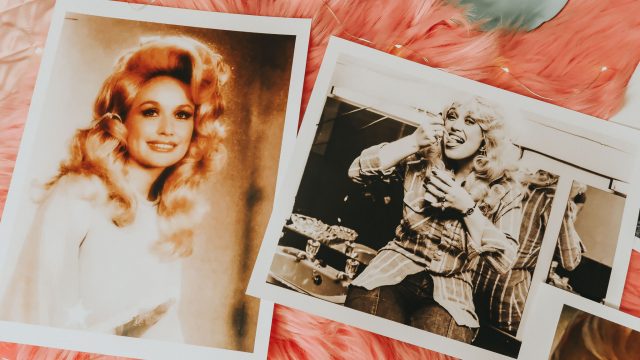 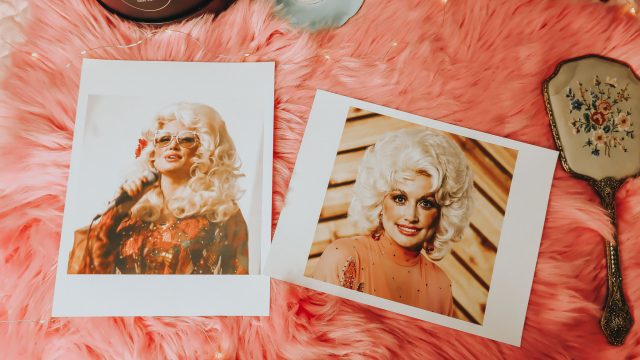 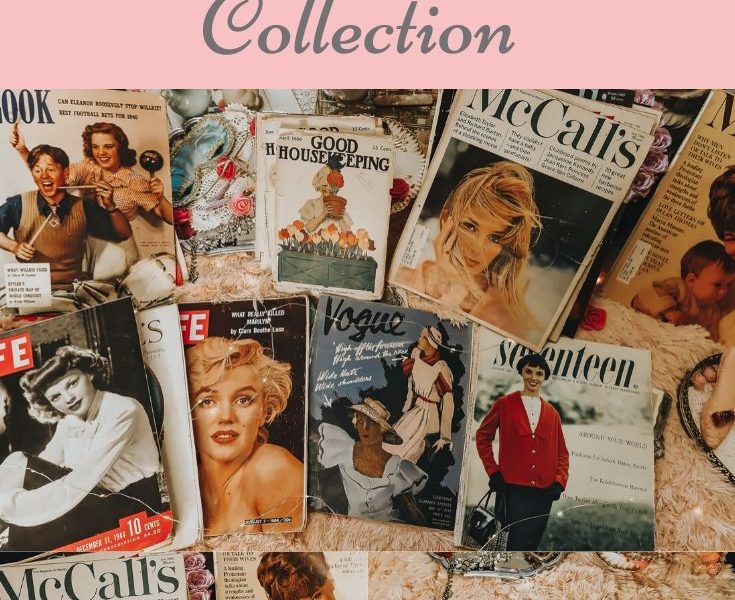 Browsing through my Vintage Magazine Collection 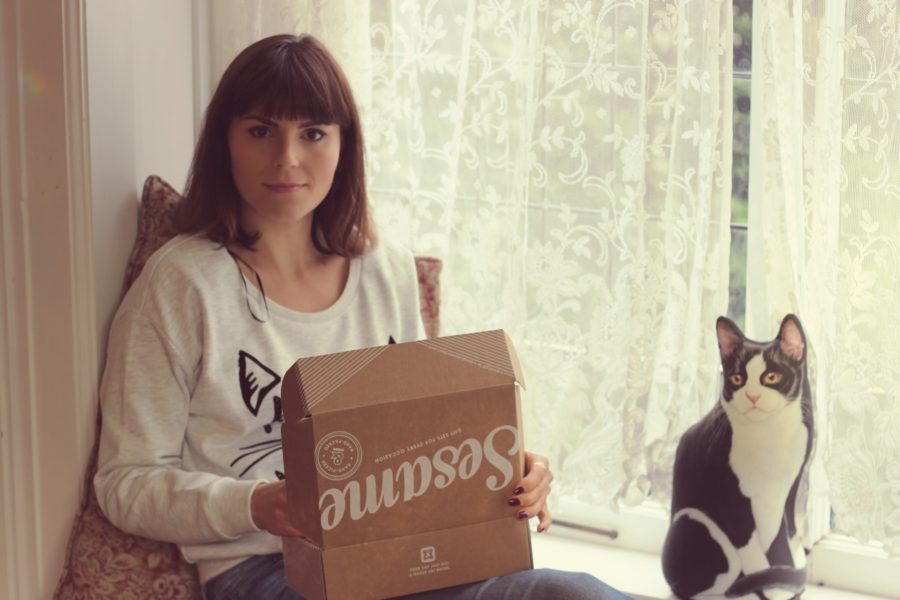 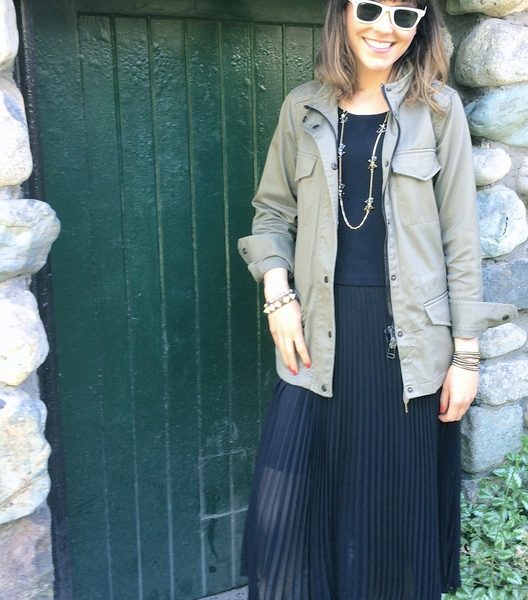