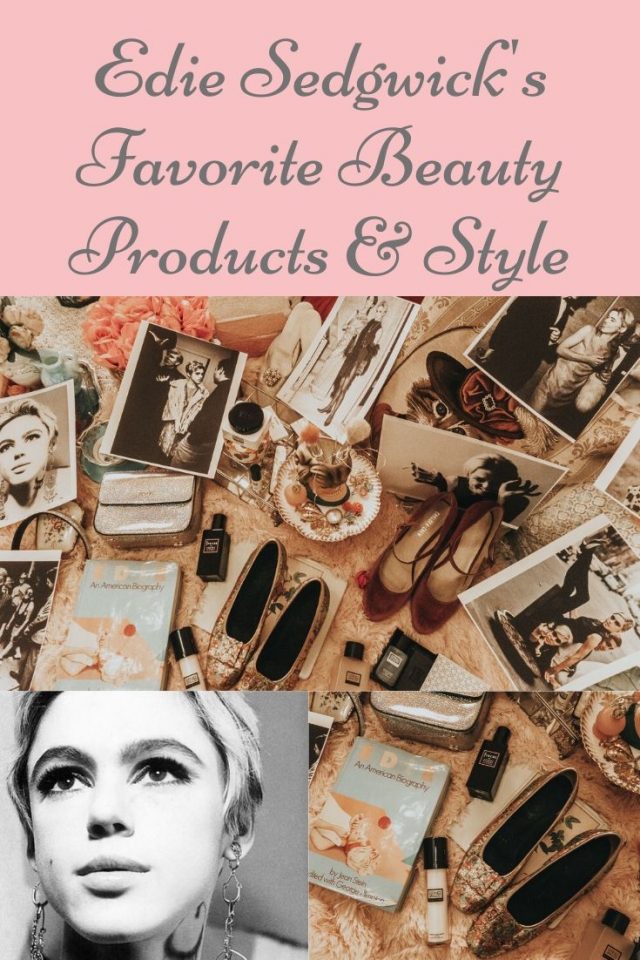 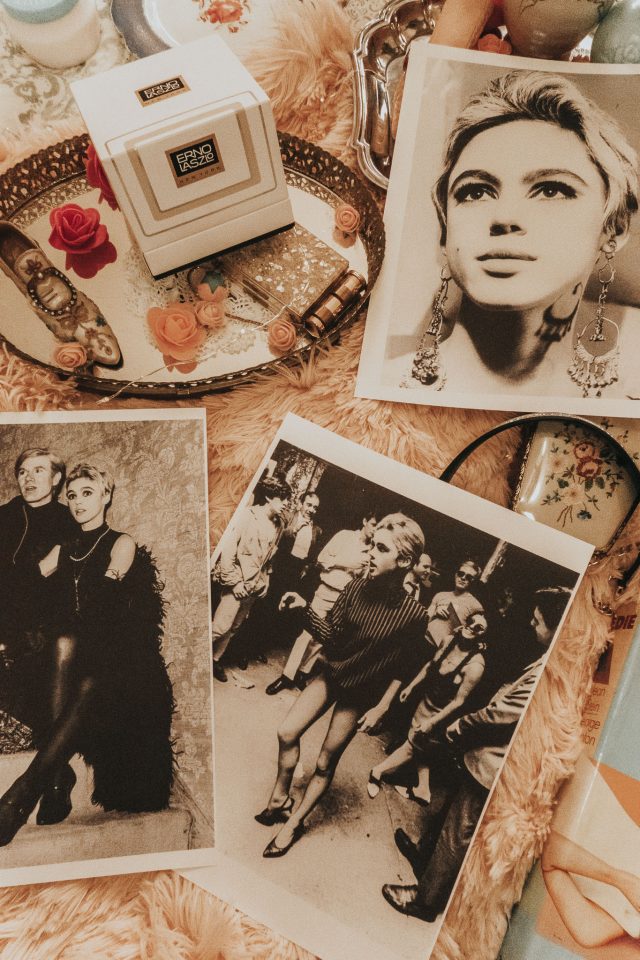 Hello lovelies, today I will be talking all about Edie Sedgwick and her favorite beauty products that you can still buy today as well as her fashion. Edie Sedgwick (April 20, 1943 – November 16, 1971) was an American socialite, actress, and fashion model. She was best known for being Andy Warhol’s muse starring in several of his films. In 1965 Edie was named “The Girl of the year,” after starring in several of Warhol’s short films in the 1960s. When Warhol’s film Poor Little Rich Girl was released in the art scene in 1965, Edie was deemed a “youthquaker” by Diana Vreeland, the editor of Vogue. Edie then entered icon territory and was rumored to be dating Bob Dylan. Two of his songs, “Just like a Woman,” and “Leopard-Skin Pillbox Hat,” is supposed to be about her.

Edie Sedgwick was the symbol of the freewheeling sixties with her sense of style. She would layer fur and leopard print over striped T-shirts worn as dresses. She also wore massive shoulder-length chandelier earrings and exaggerated mod eye makeup and false lashes.

Fracas was first launched in 1948 and then reissued in 1998 — an intoxicating fragrance in Parisian style, known for its refined simplicity. Fracas is glamorous and comfortable at the same time, modern and provocative.

Edie was obsessed with Erno Lazlo’s skincare products. She has Lazlo products practically spilling out of her bags and scattered around her messy apartment. When Sienna Miller was studying for her role as Edie in Factory Girl, she learned about her Lazlo fetish, she went straight to SAKS and bought heaps of Lazlo products for herself. 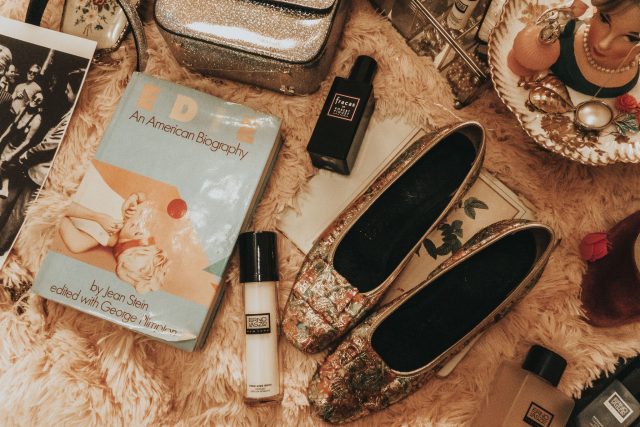 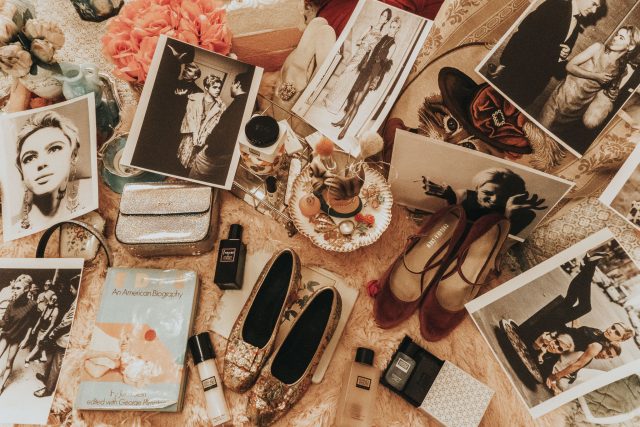 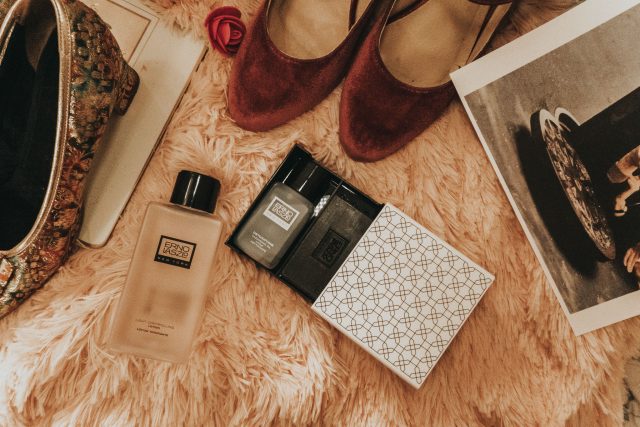 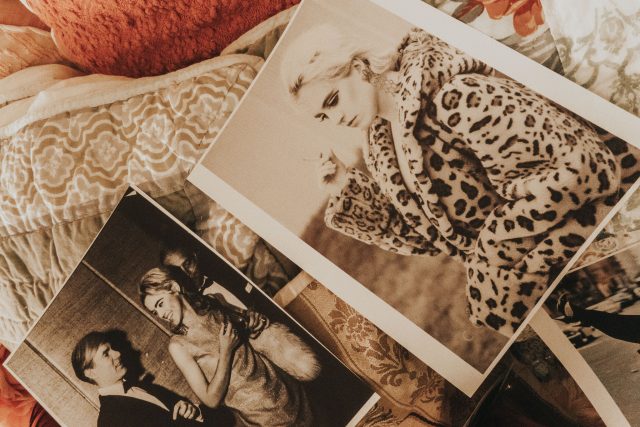 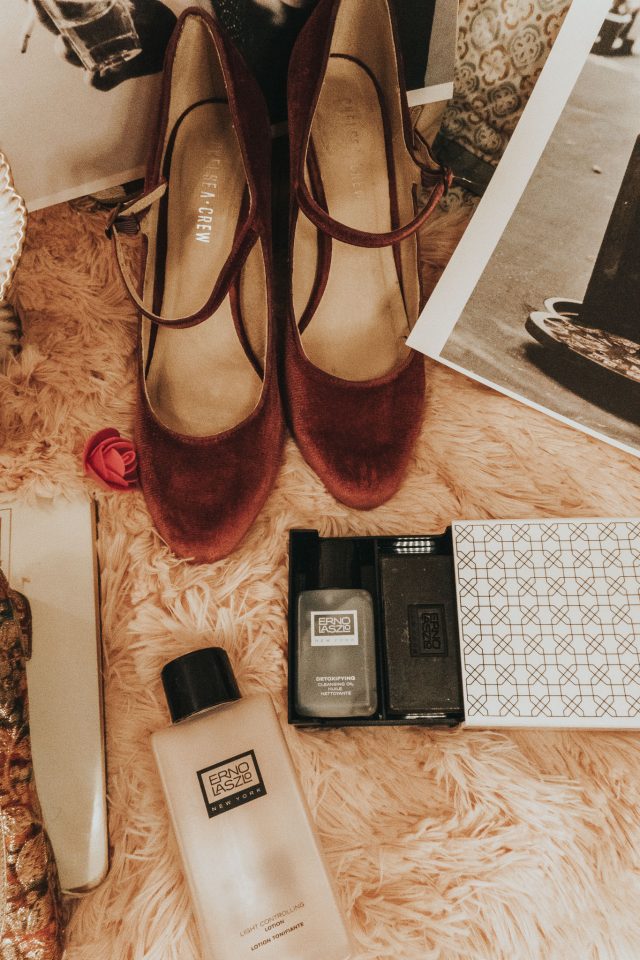 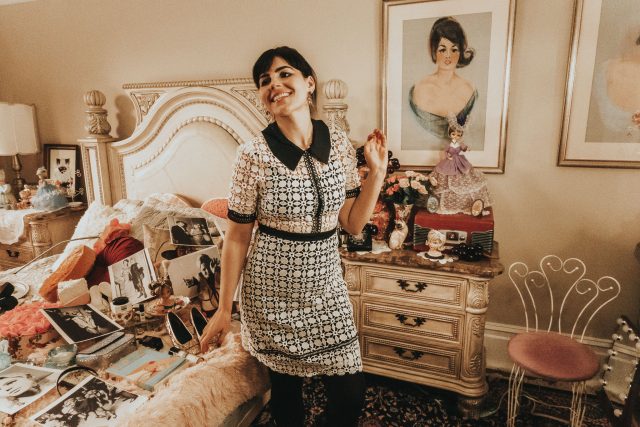 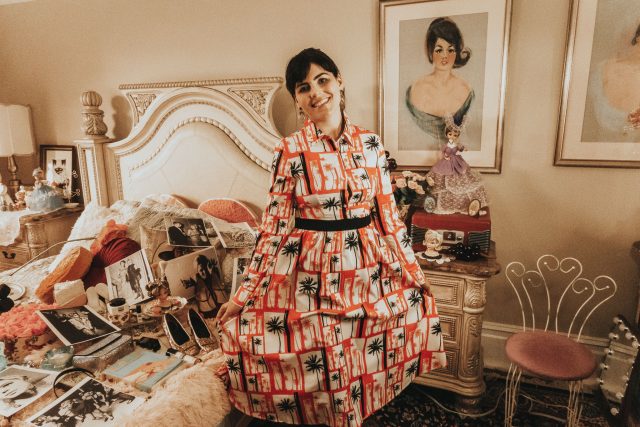 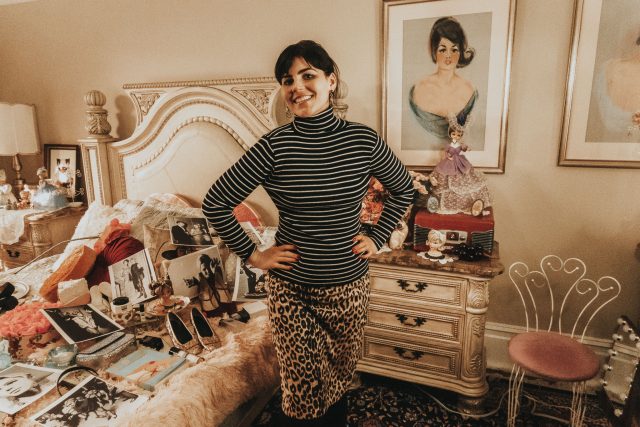 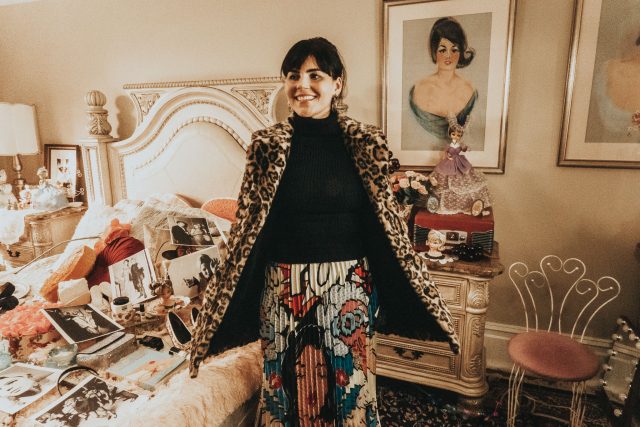 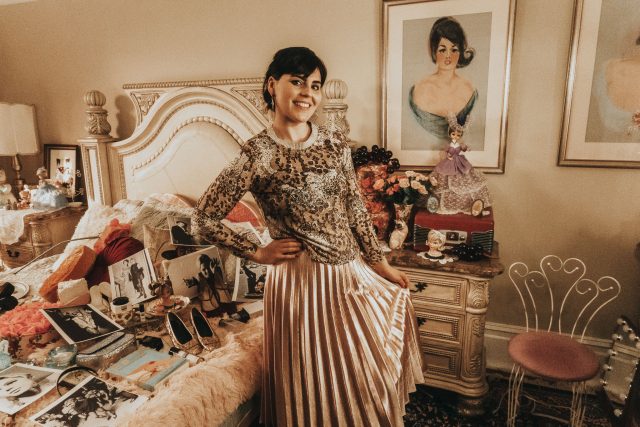 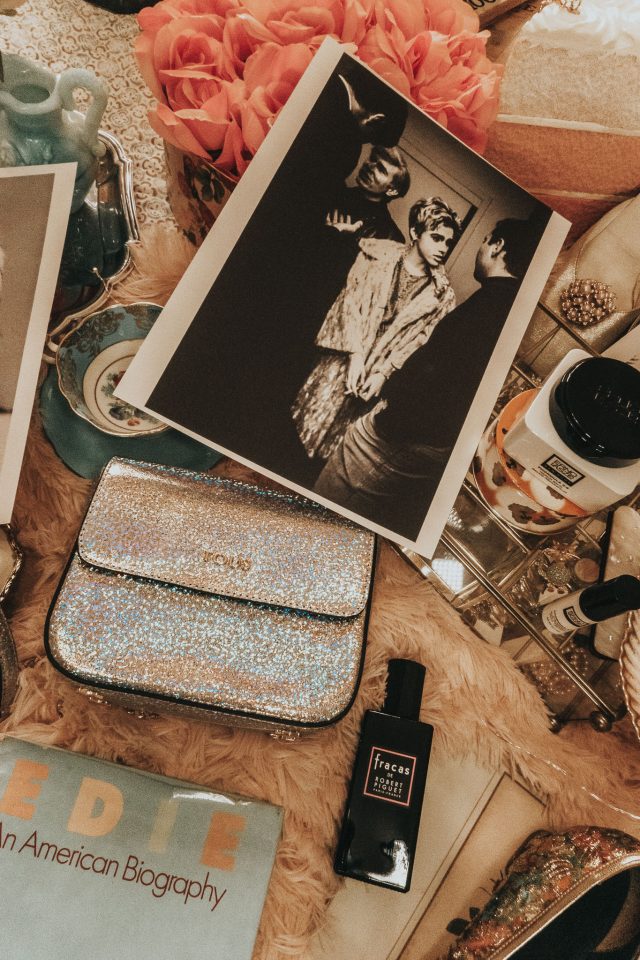 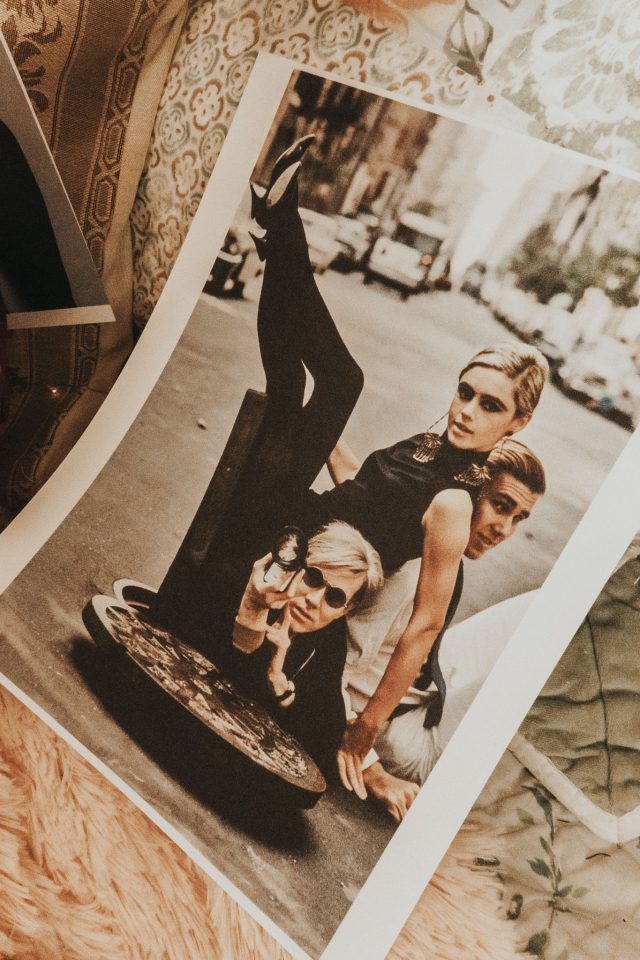 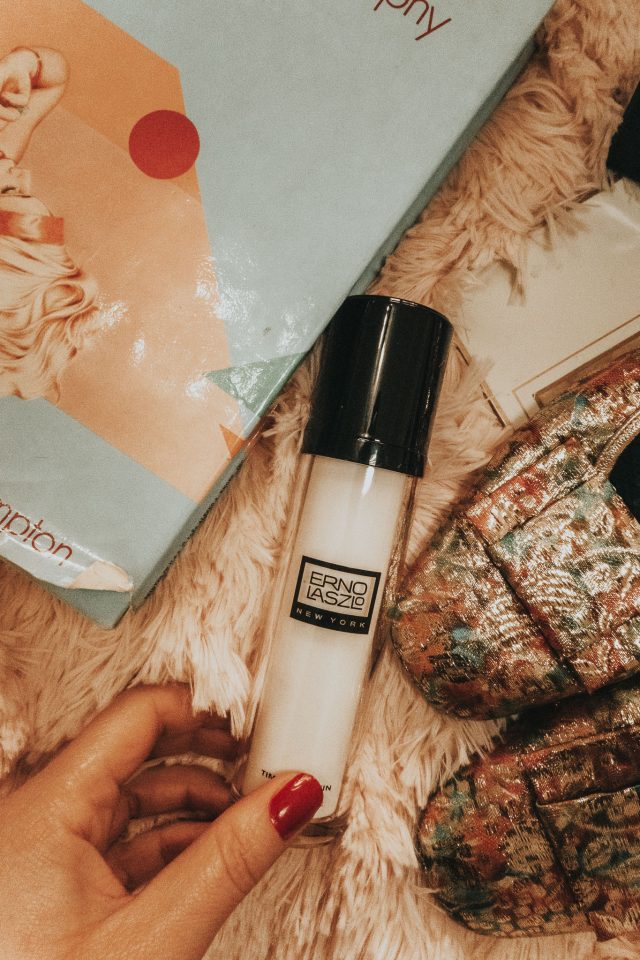 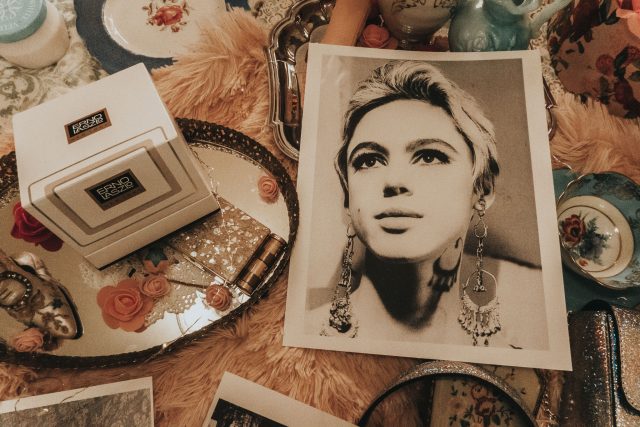 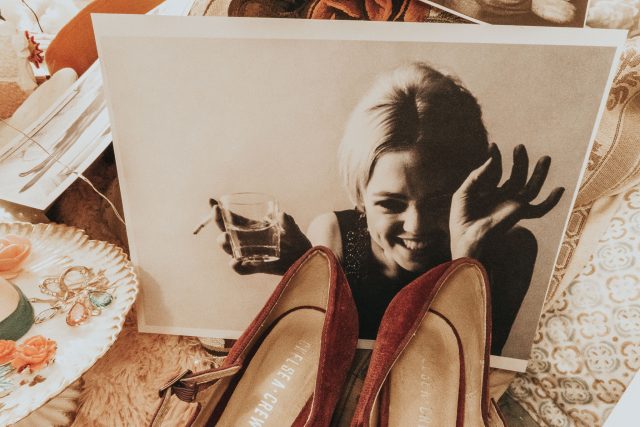 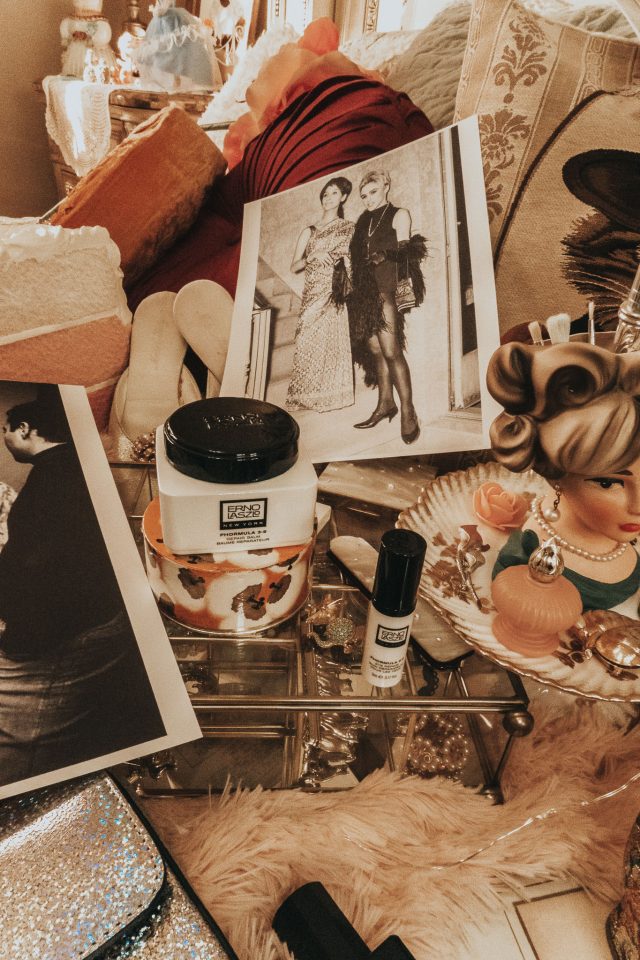 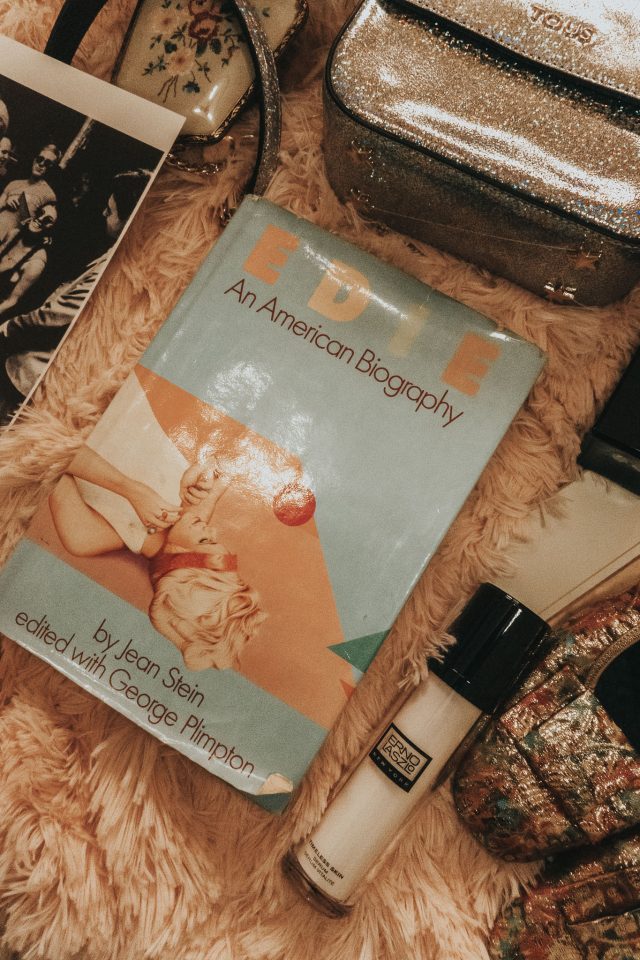 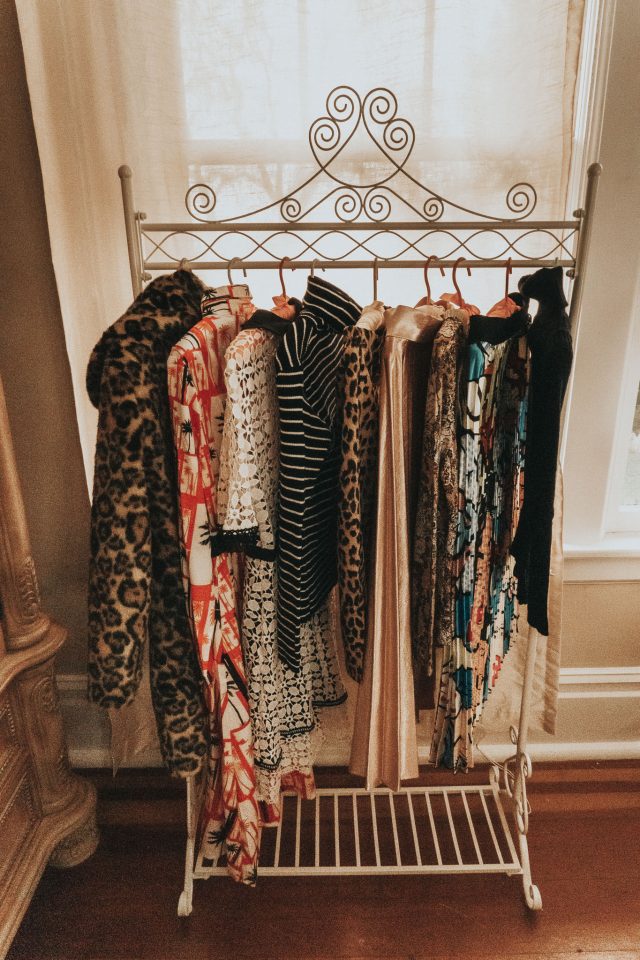 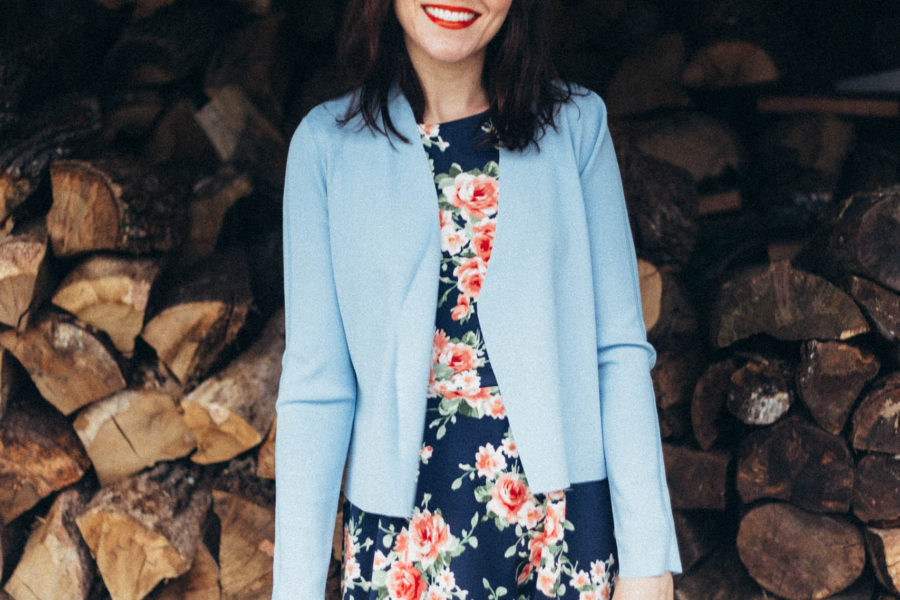 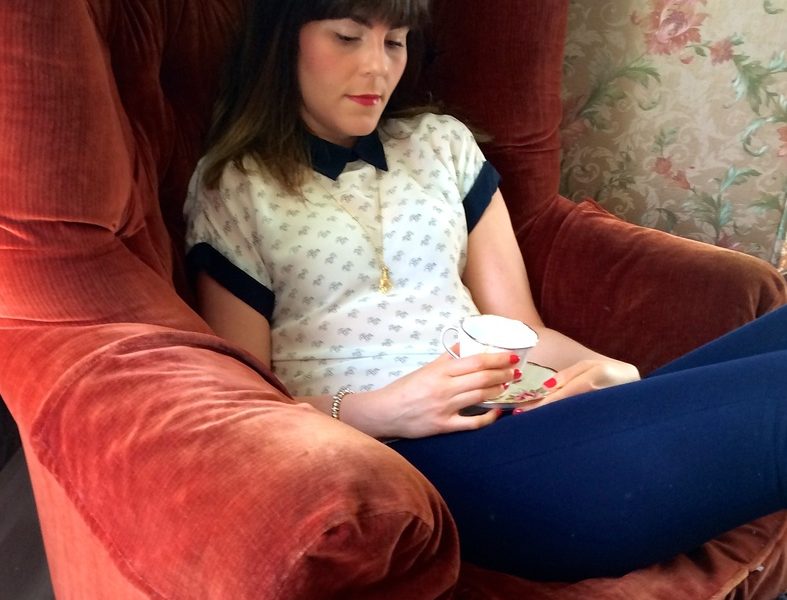