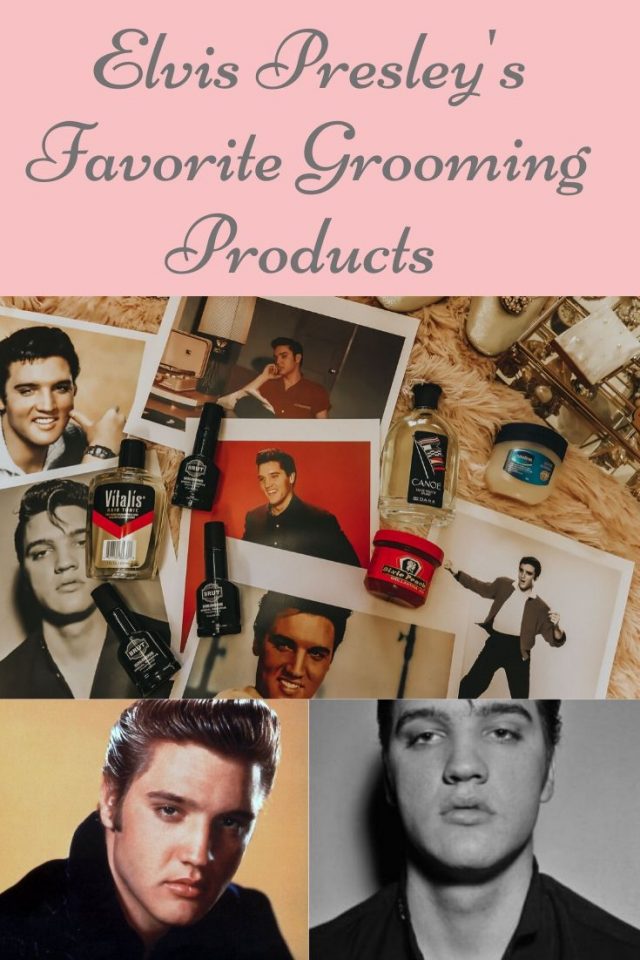 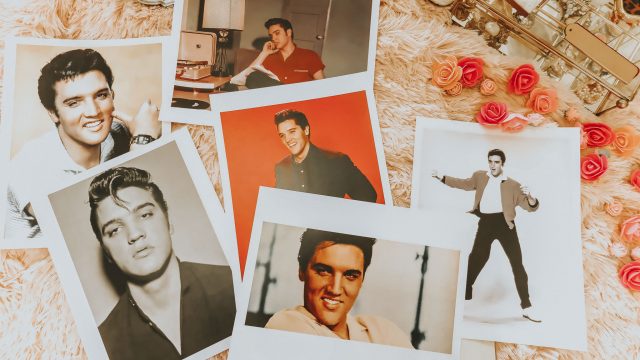 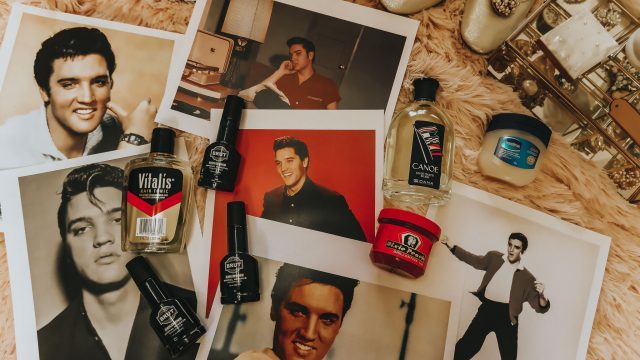 Hello lovelies, today I will be talking about Elvis Presley and his favorite grooming products that you can still buy today.

Elvis Presley was born on January 8, 1935 – August 16, 1977, and is also known simply as Elvis, was an American singer and actor. Regarded as one of the most significant cultural icons of the 20th century, he is often referred to as the “King of Rock and Roll” or simply “The King”.

Elvis was known for his hair, and his real hair color was a sandy blonde, but he wanted that jet black color.

“I used to go to the health food store and get a benign base shampoo and get some vitamin capsules and pour 99 percent pure aloe vera and other herbs into it, and shake it up,” Geller tells Yahoo Beauty. “That’s what I used on Elvis’ hair. He said to me, right from the get-go, ‘You can do whatever you want with my hair, but one thing—make sure I keep it!'”

“I shampooed his hair regularly, usually every day. I would massage his scalp for a few minutes, then brush his hair at least 50 or 60 strokes. I was focused on the long-term health of his hair, which was so important,” Geller explains.

Geller also used products like vitamin E and jojoba oil to style Elvis hair instead of using conditioner. Geller would die Elvis’ hair every two to three weeks with a black L’Oreal formula.

Elvis would use hair tonic in his hair. Hair tonic is an old school product. It was very popular in the 1950s when Elvis was the hair king. Hair tonic would make the hair look glossy, which gave the appearance of healthy hair.

When Brylcreem started to get identified with teenage hoods, the makers of Vitalis water-based hair tonic had a brainstorm. They launched an advertising campaign disparaging grown men who still used that “greasy kid stuff.”

Elvis would also use Vaseline. Vaseline is a product still popular today for many various things, although most people now wouldn’t think of it has a hair product. But just like pomade or gel, Vaseline allowed Elvis to keep his hair in perfect position during his acting and shows.

Elvis used Dixie Peach Hair Pomade to style his hair. Dixie Peach was popular with teenage boys in the U.S. from World War II through the 1960s.

Elvis wore Dana Canoe Cologne. Canoe Dana was created for women in 1936, as fresh perfume opposite Tabu Dana, and it could be seen in ad posters. Since the 1960s, in the USA, it started to be advertised as masculine cologne and aftershave lotion, while in Europe and South America, the fragrance was advertised as light and fresh fragrance for women.

Elvis also wore Brut Cologne. It is a line of men’s grooming and fragrance line launched in 1964 by Fabergé. The Brut line would grow to include aftershave, balms, and deodorant. 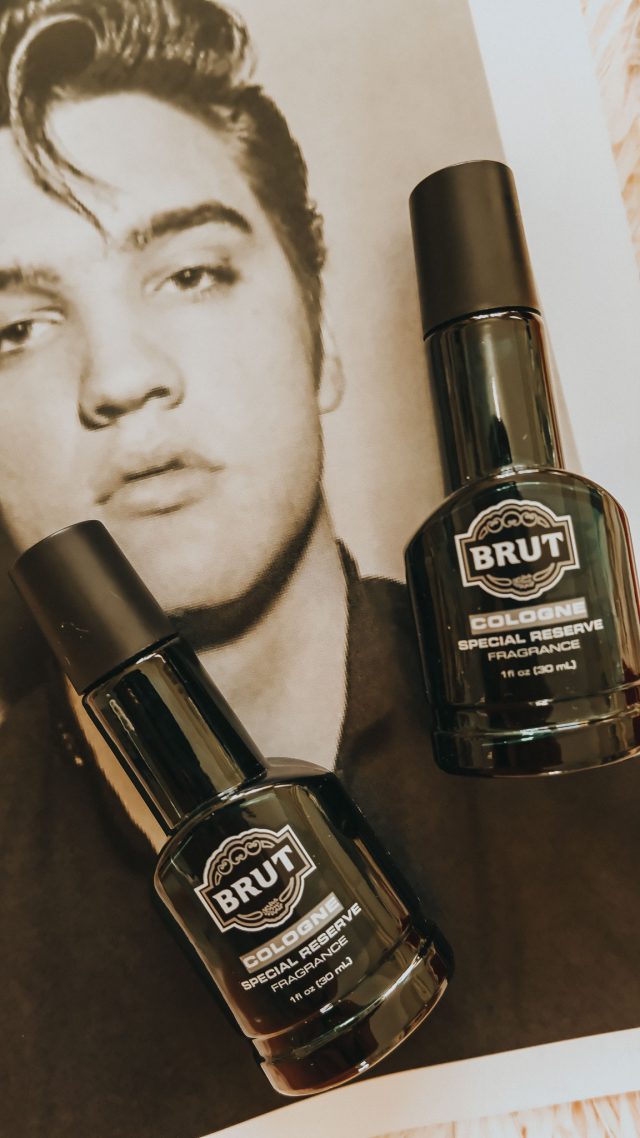 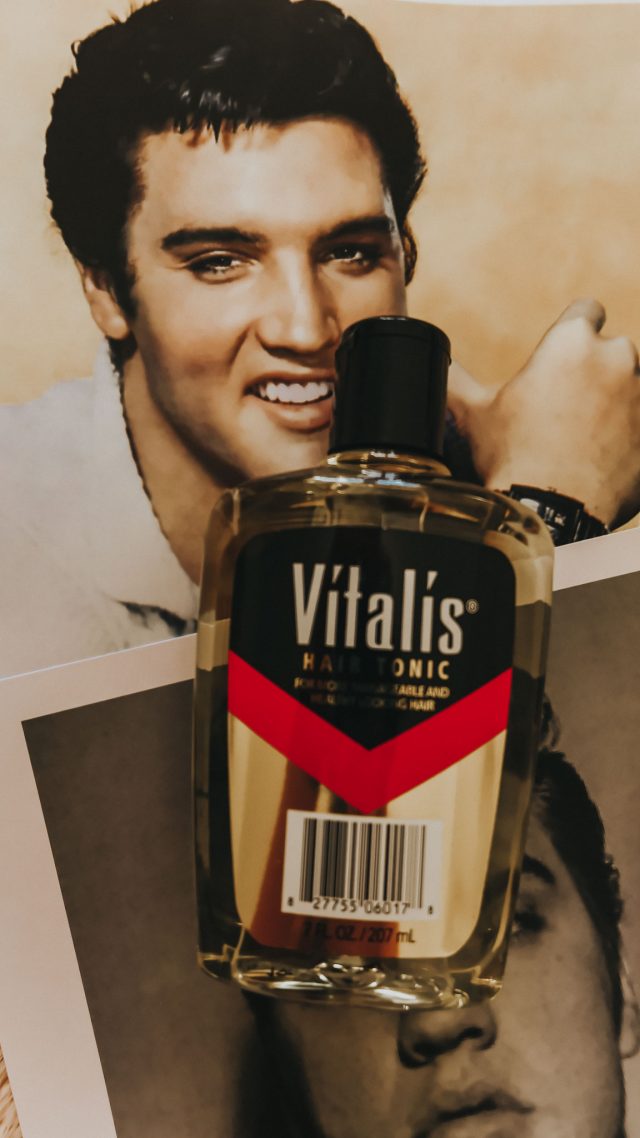 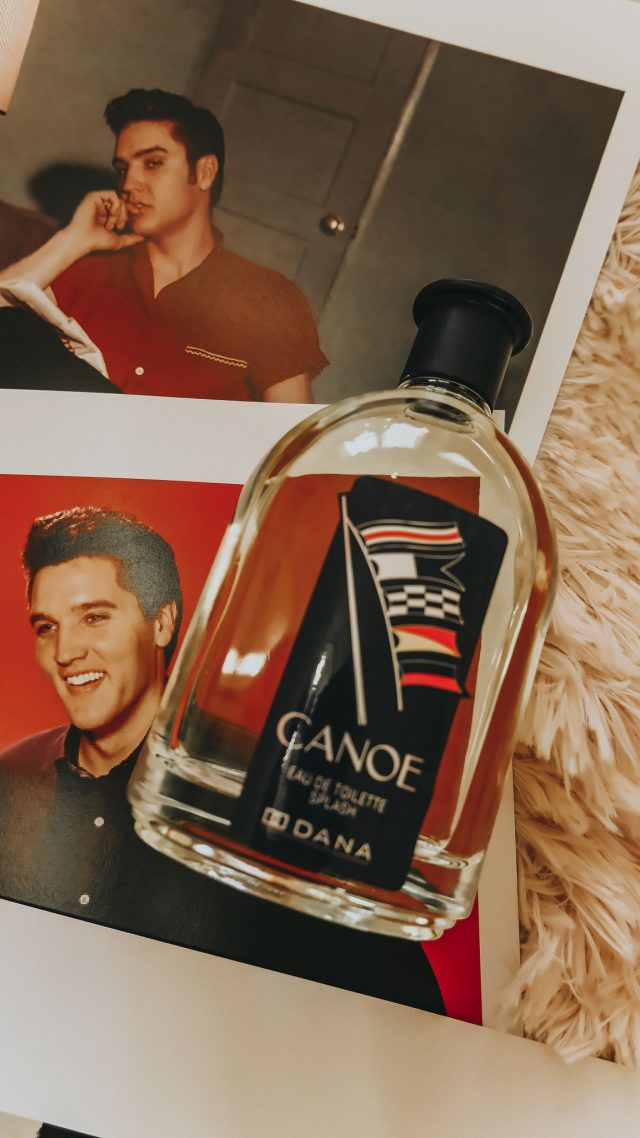 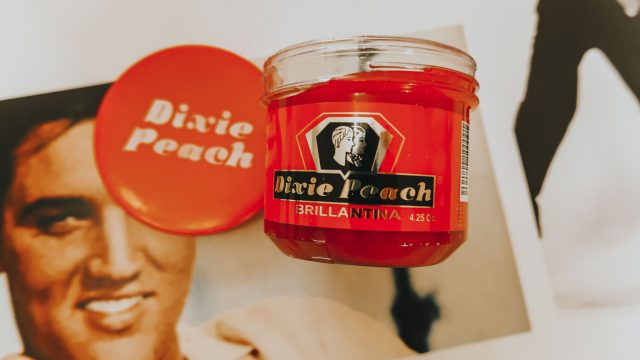 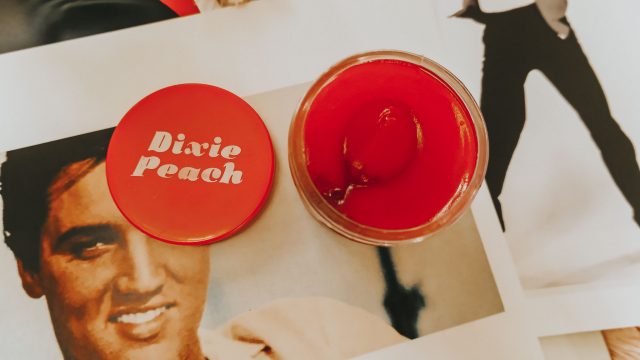 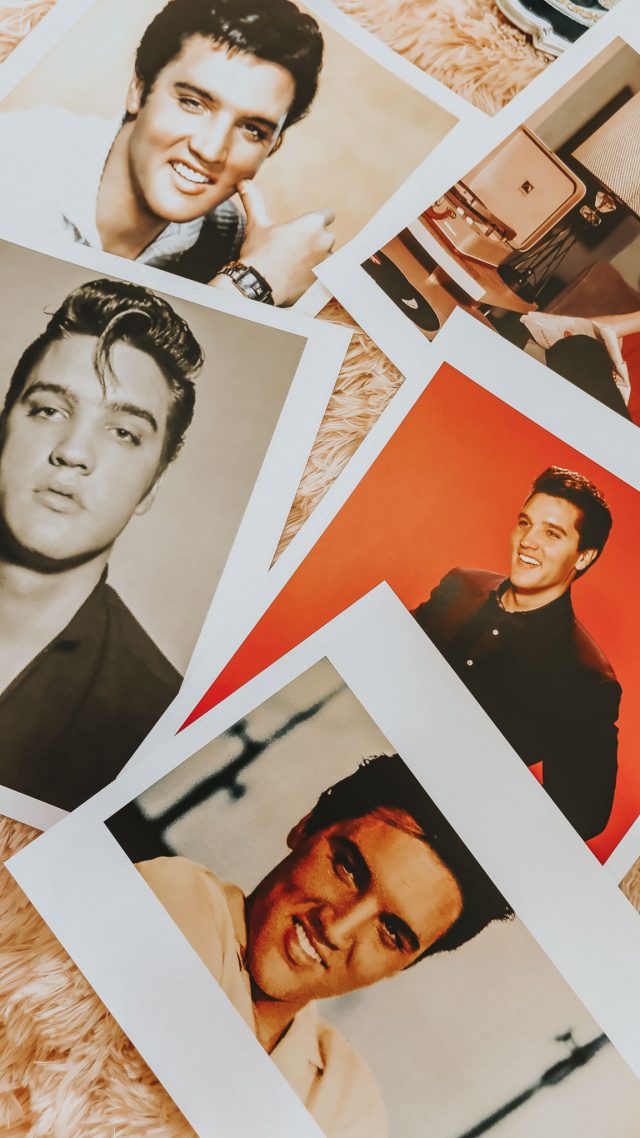 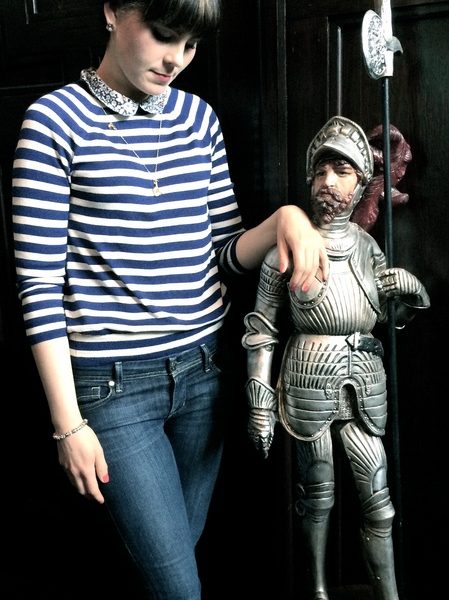 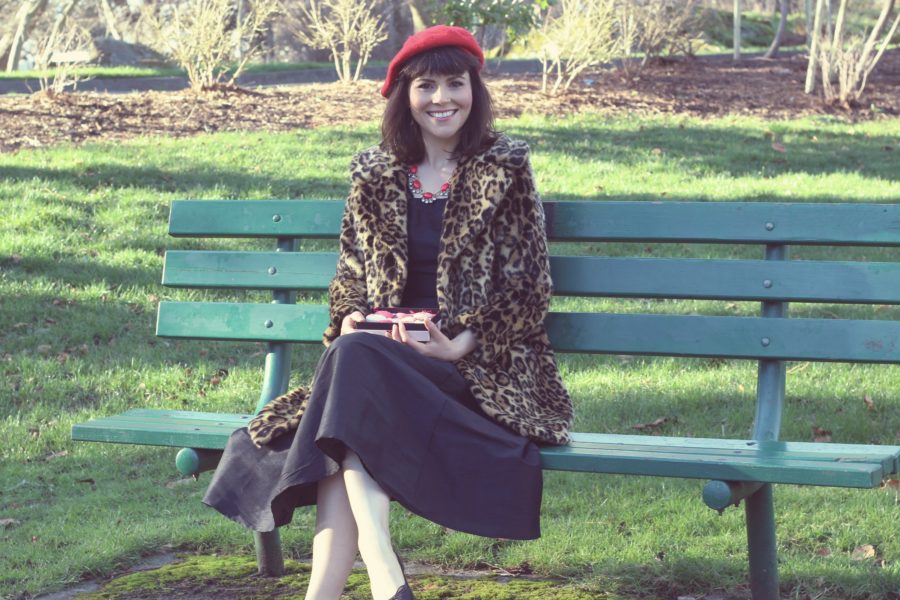 Macarons in the Park 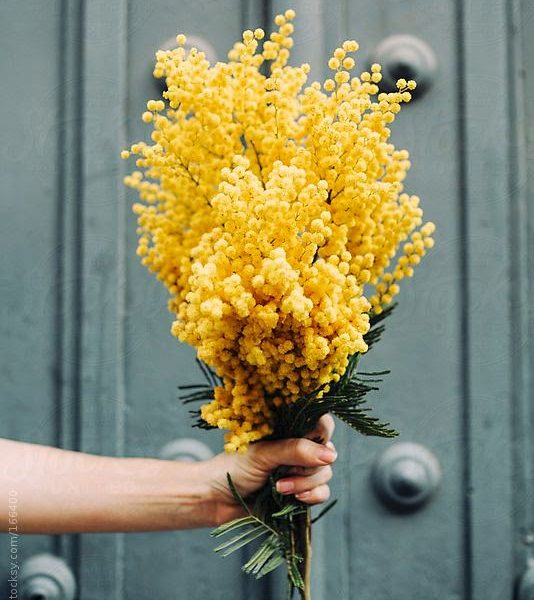