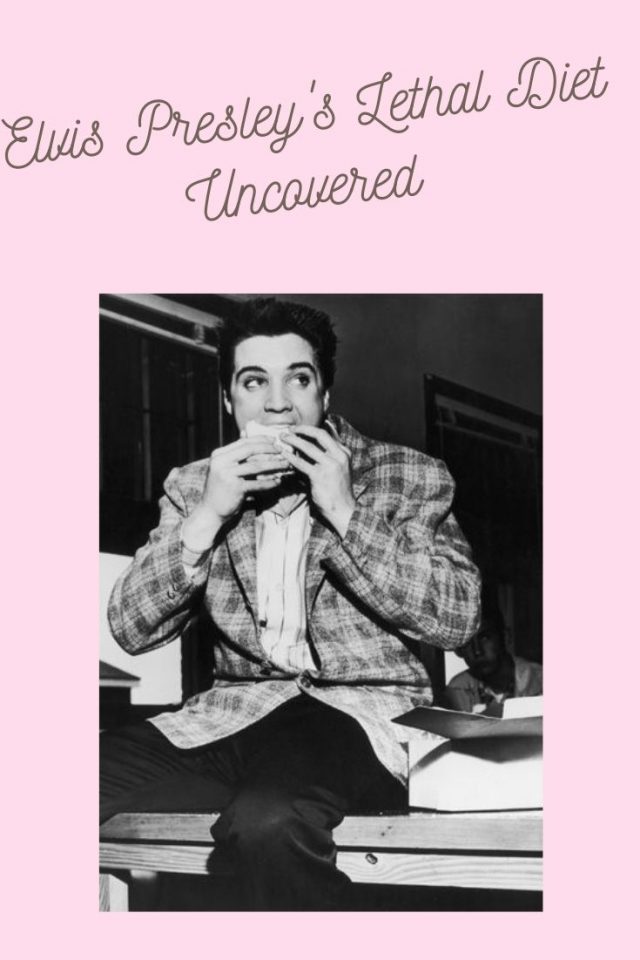 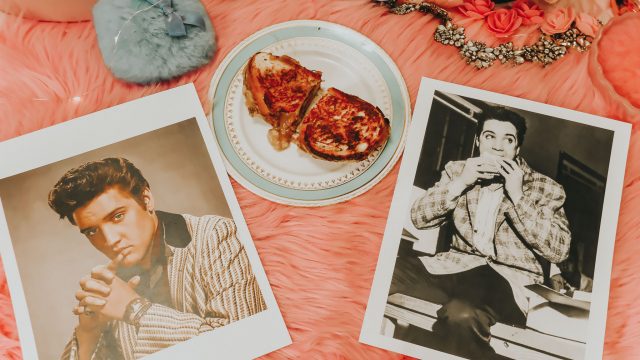 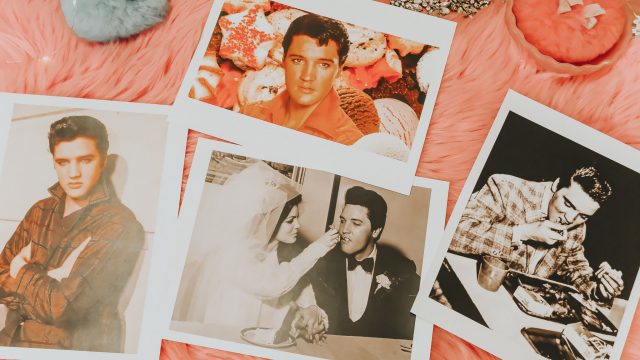 Elvis stayed up most of the night of August 15, 1977, because he was restless. Elvis went to the dentist between midnight, and 6:00 am to avoid the paparazzi. He then returned home to Graceland, played racquetball with friends and discussed marriage plans with his twenty-year-old Fiance Ginger Alden. Around sunrise, Ginger went to bed, and Elvis was unable to sleep, so he ate one of his early morning snacks, which consisted of four scoops of ice cream and six chocolate chip cookies. After he ate, he went to bed; he got up a few hours later to go to the bathroom, where he suffered a heart attack on the toilet.

Elvis died from a heart attack at the age of 42, and people believe it was his drug habit combined with his high fat and calorie diet. Elvis tried to diet and lose weight on several occasions and took sedatives to sleep more and eat less, adhering to the sleeping beauty diet. In the 70s, a doctor put Elvis into a medically induced coma for weight loss. By the time of his death, Elvis was consuming 100 000 calories per day.

Now, this might seem like a quick snack that has the potential to be super healthy and equally as filling. Bananas are packed with potassium, for example, and peanut butter is chockfull of protein and fibre. Everyone knew Elvis loved the classic peanut butter and banana sandwich combo.

He wouldn’t stop at just peanut butter and banana, though. Sometimes the King would throw a couple of slices of Bacon on there, as well. Then the entire thing would be fried in a pan coated with either butter or bacon fat. It was salty and sweet enough to make your heart stop.

Elvis was obsessed with Peanut Butter and Jelly. He took PBJs to an entirely different level. When it came to his specialized version of the childhood classic, no distance was too far to travel to get it. And we don’t just mean, he’d go down to the kitchen and whip up a bite. He once flew his private jet from Graceland in Tennessee to Colorado to order the sandwich because it was just that good.

Elvis loved mini meatballs wrapped in Bacon, and he liked the Bacon crisp.

Elvis kept his fridge stocked with soda at all times, and he loved Pepsi, Nesbitt’s Orange and Shasta Black Cherry.

Elvis loved bologna and BBQ sauce, consisting of an entire pack of bologna with vinegar, lemon juice, red pepper and salt while cooking in the oven for an hour. After the first hour, Elvis would cover a slab with BBQ sauce and cook it for another half hour.

One of the last things Elvis chef Mary Jenkins Langston cooked for Elvis was a cheeseburger. He completely lost his appetite in the days before his death.

His mother’s version of coconut cake held a special place in his heart.

Elvis would eat the dessert every night. The cake was packed with sugar, milk, and eggs. He always had shredded coconut in his pantry.

This recipe from Graceland’s Table: Recipes Fit for the King of Rock and Roll details how to make Presley’s Southern version of the fancy fish egg dish. Black-eyed peas substitute for the fish eggs and are combined with chopped green bell pepper, onion, tomato, avocado, and a can of tomato soup with a cup of added sugar.

Elvis loved fried pickles and would prefer them over other vegetables. He loved dipping them in sauces. 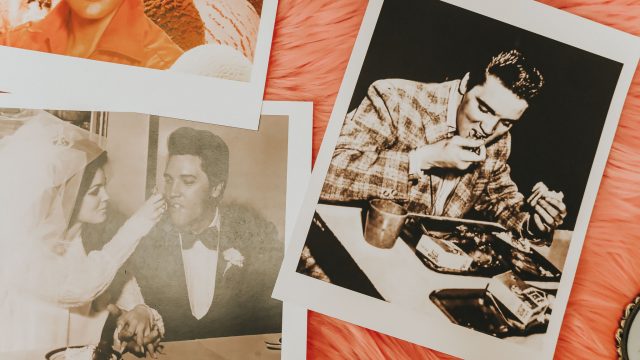 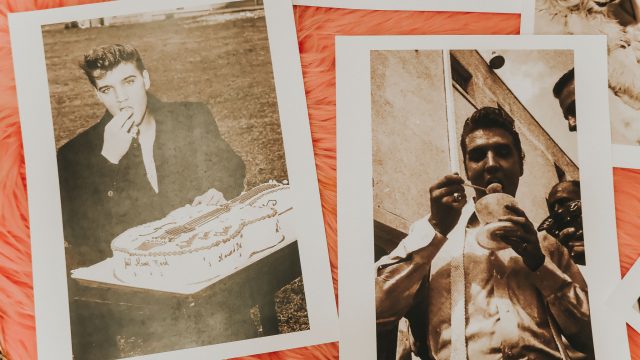 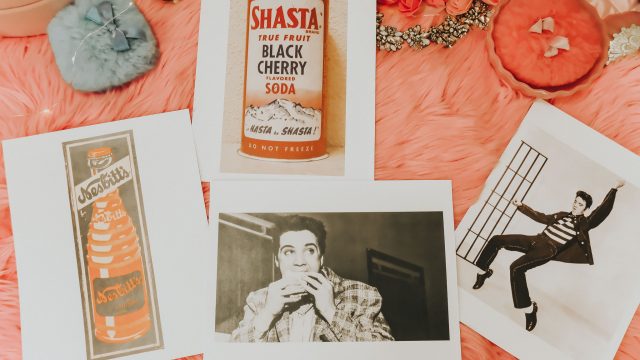 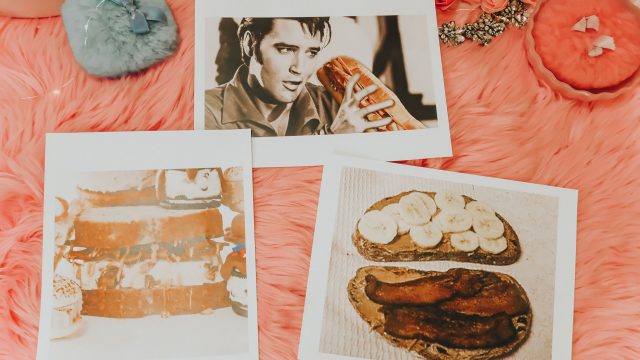 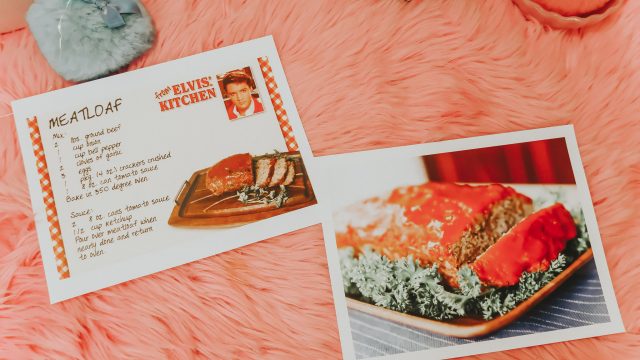 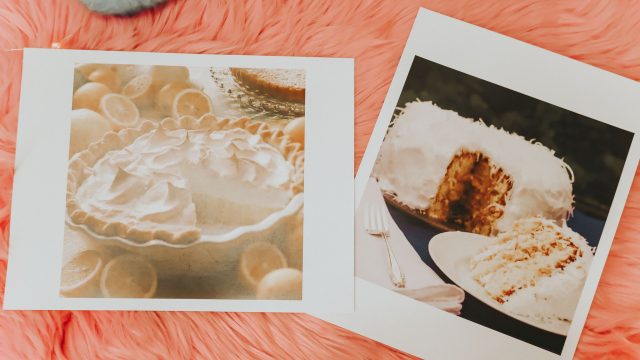 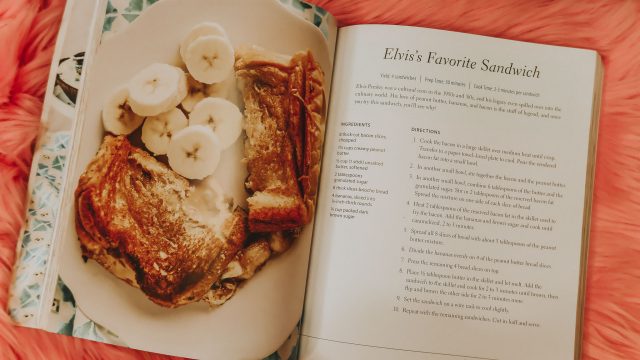 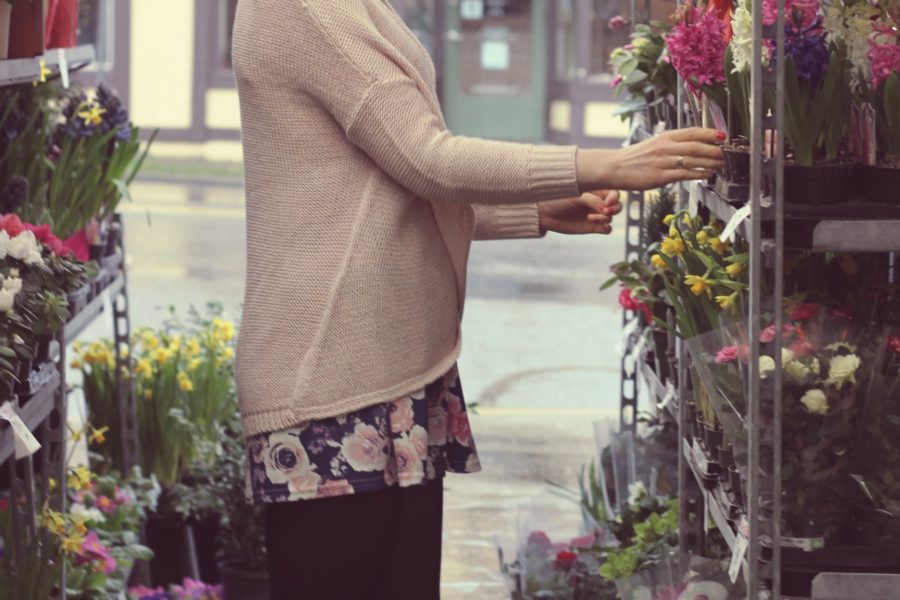 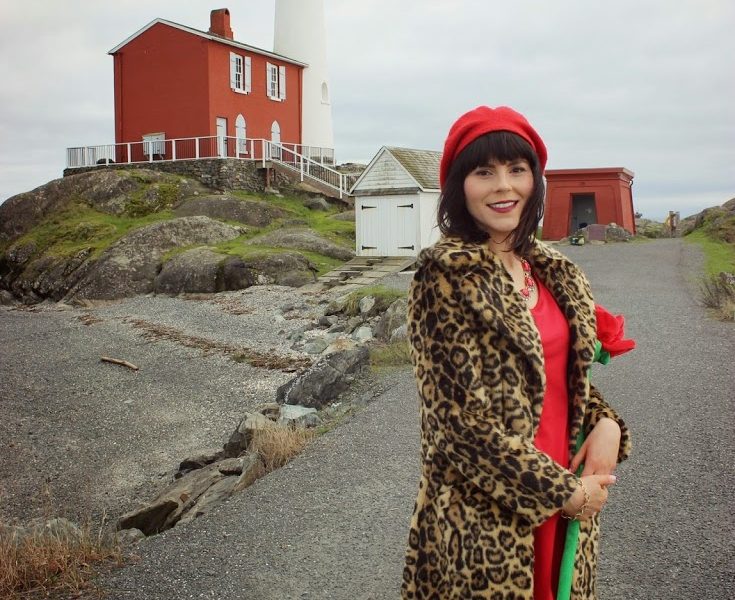 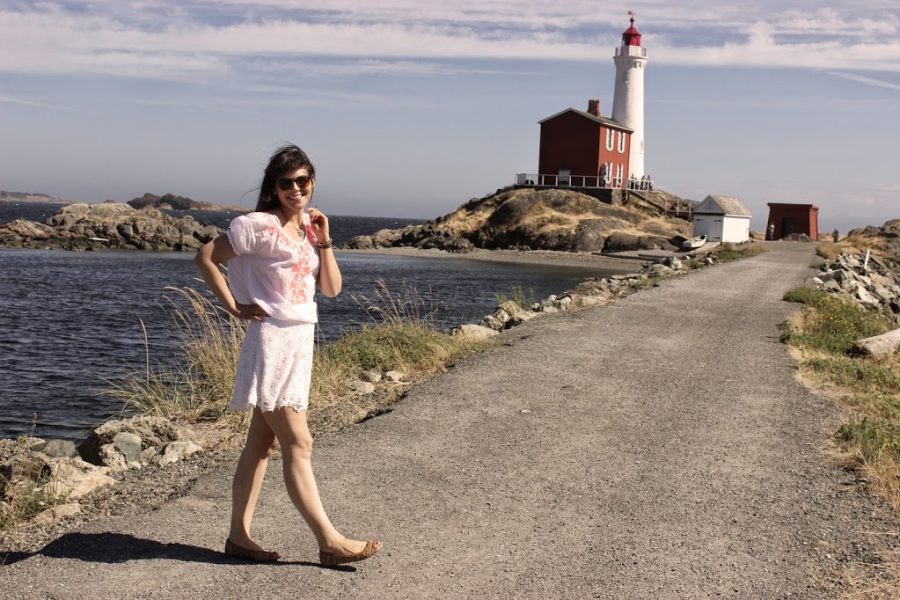