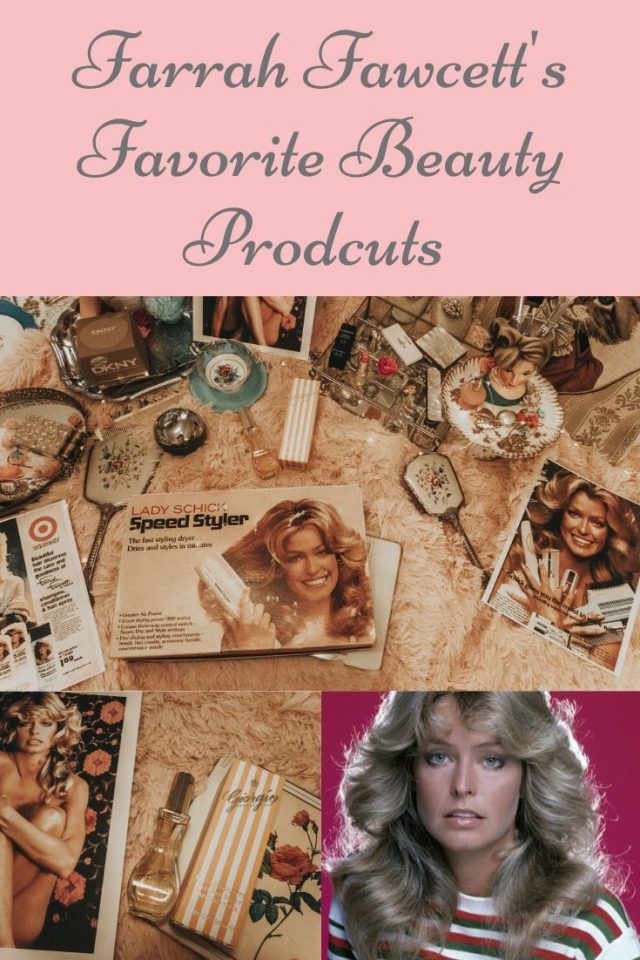 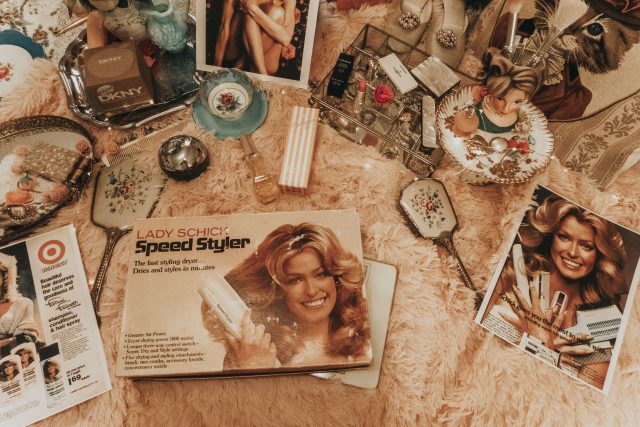 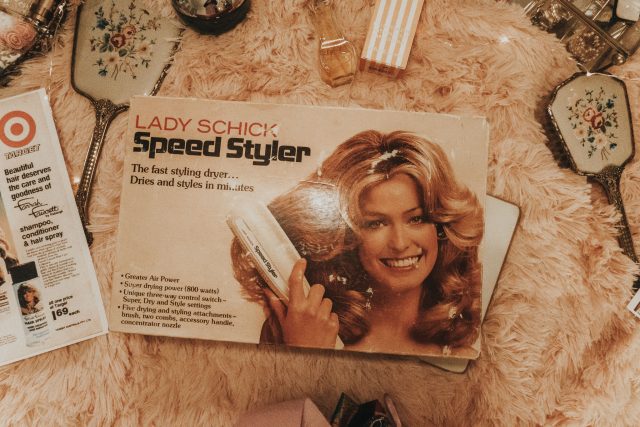 Hello lovelies, today I will be talking about Farrah Fawcett’s favorite beauty products that you can still buy today.  Farrah Fawcett was born on February 2, 1947, and passed away on June 25, 2009. She was an American actress of stage and screen and a model. She was a five-time Emmy Award nominee and six-time Golden Globe Award nominee. Fawcett rose to international fame when she starred as private investigator Jill Munroe in the first season of the television series Charlie’s Angels (1976–1977).

When I think of the 1970s, I immediately think of Farrah Fawcett because she was such an influence on women’s fashion and beauty in the 1970s. Farrah even had her hair care line and perfume in the 1970s and early 1980s. I was lucky enough to buy one of her hair styling tools on eBay and tested it out. It even has Farrah Fawcett on the box. I love the 1970s look of the styling device, but it is not as powerful as modern-day styling tools.

It was very challenging researching what beauty products Farrah used in her day to day life, but I did find a lipstick that was created after Farrah. The lipstick is in collaboration with Patrick Foley at Barneys New York. It is a beautiful sheer, silky, and glossy formula that gives the lips a youthful glow. It is the exact pink shade that Farrah Fawcett loved to wear. Nude Envie is carefully crafted using the finest ingredients. All products are paraben-free, cruelty-free, vegan, and gluten-free.

The scent and packaging are inspired by NYC’s nickname – “The Big Apple.” Launched in the US and Canada in 2004.

Giorgio Beverly Hills is an American brand founded by Fred and Gayle Hayman in 1961. Named after the luxury boutique whose sunny yellow and white striped awning inspired the perfume’s packaging, the fragrance of the same name would go on to become one of the most iconic fragrances of the 1980s

The Giorgio, Beverly Hills fragrance, was launched in 1981 by Fred Hayman and then-wife Gale Hayman with a fanfare generally reserved for a major perfume house launch, and never before seen for an independent boutique brand. Love it or hate it, the fragrance captured the public’s imagination in the 1980s and was perfectly suited to the era’s glamorous and over-the-top fashions. Giorgio Beverly Hills was one of the first scents to be marketed via the new technology of scent strips, which enabled sales by direct mail. In 1987, the Giorgio Beverly Hills fragrance was sold to Avon for an astounding $165 million, and the boutique subsequently changed its name to Fred Hayman Beverly Hills. 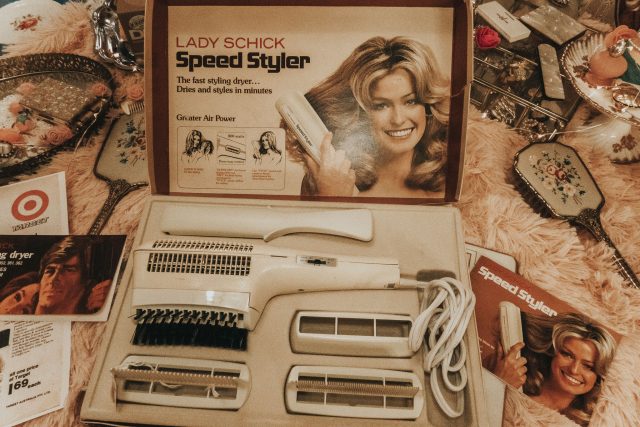 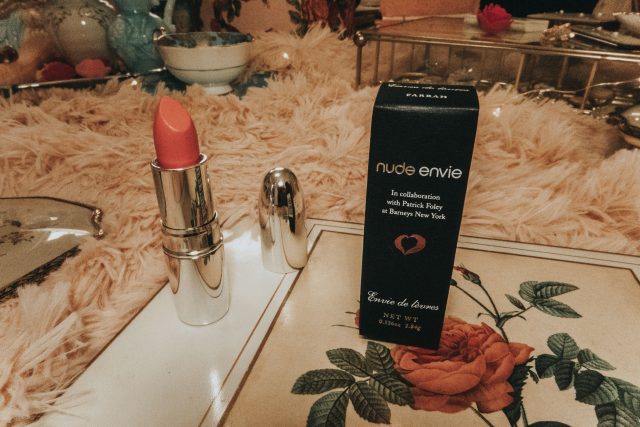 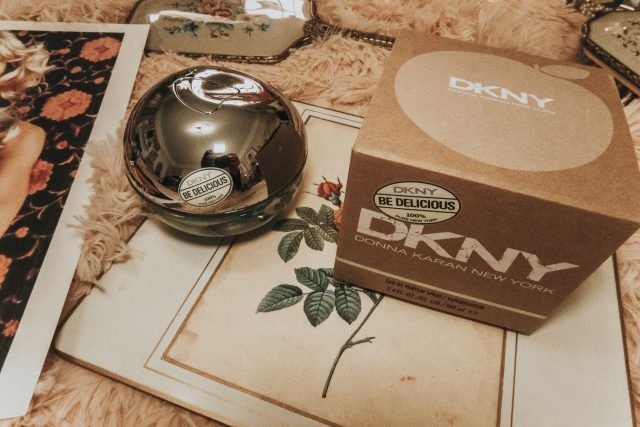 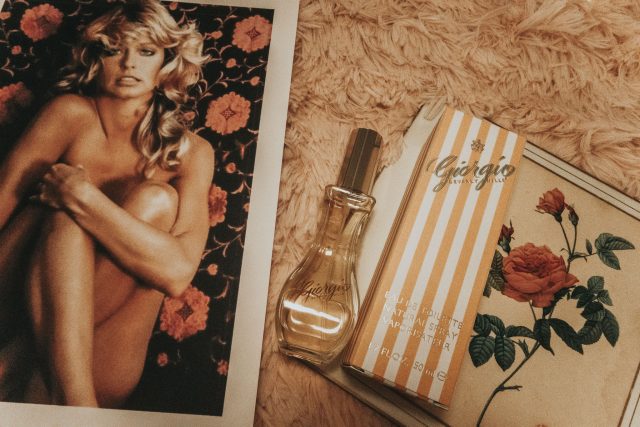 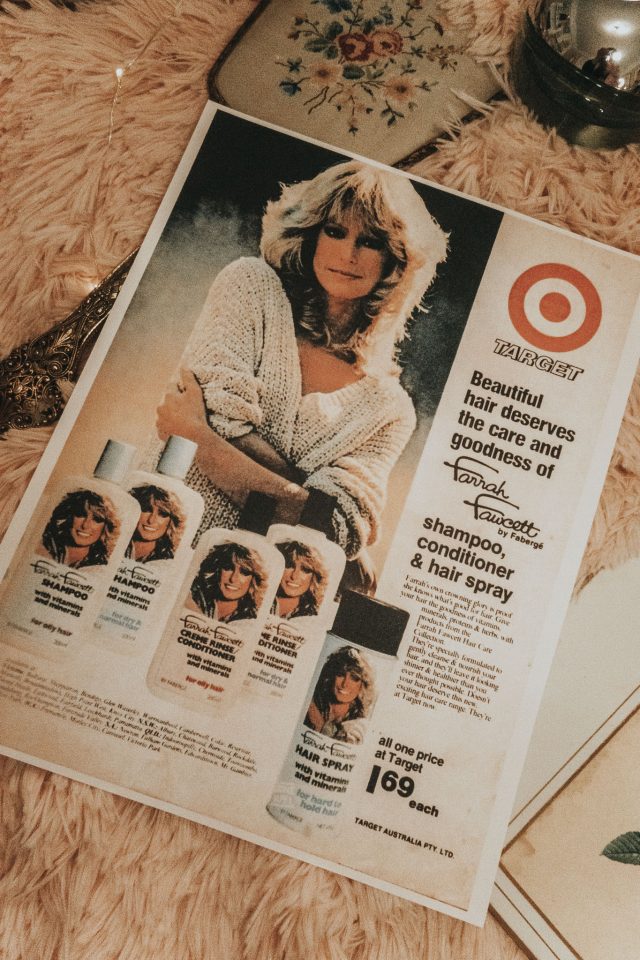 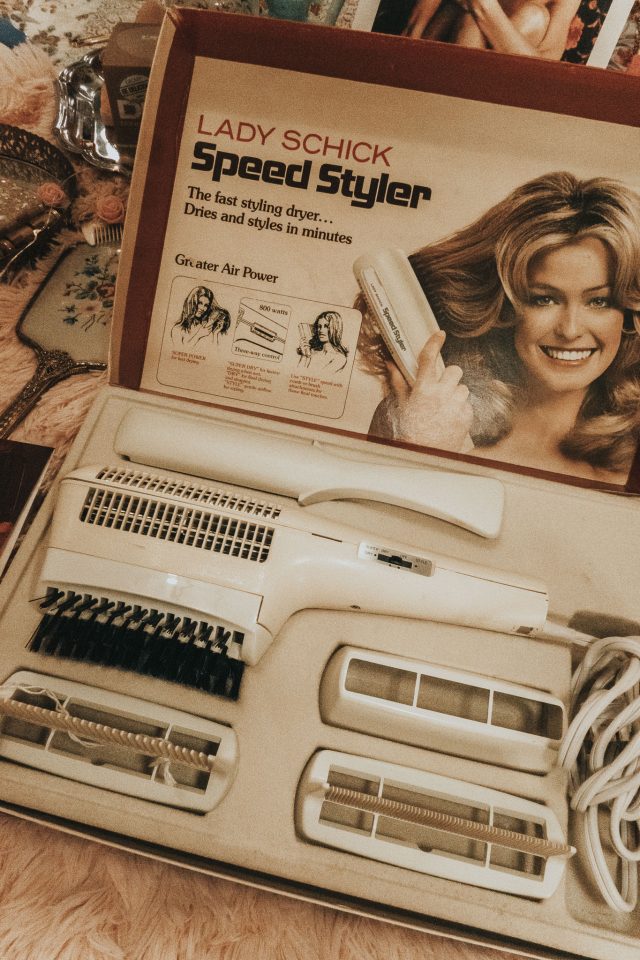 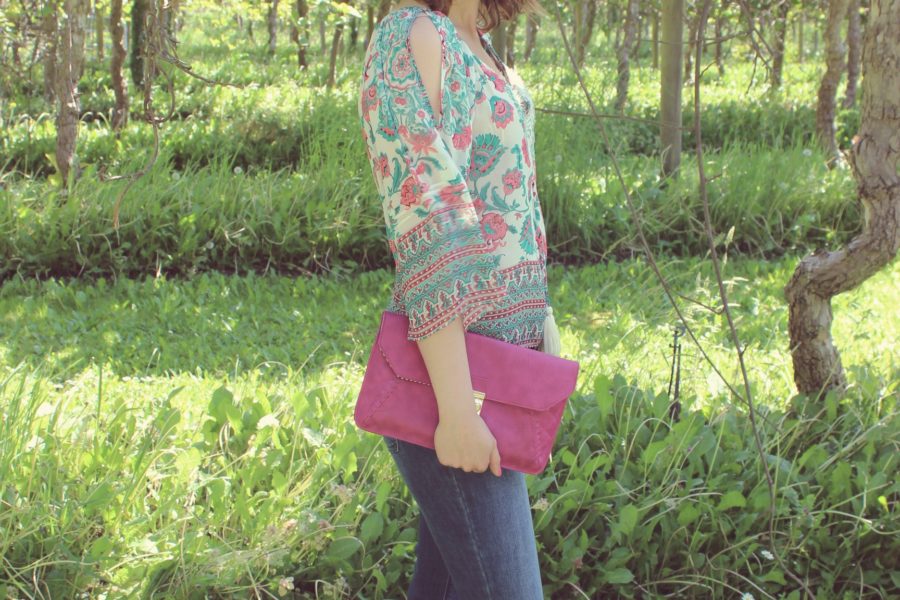 Nobody Puts Baby In A Corner 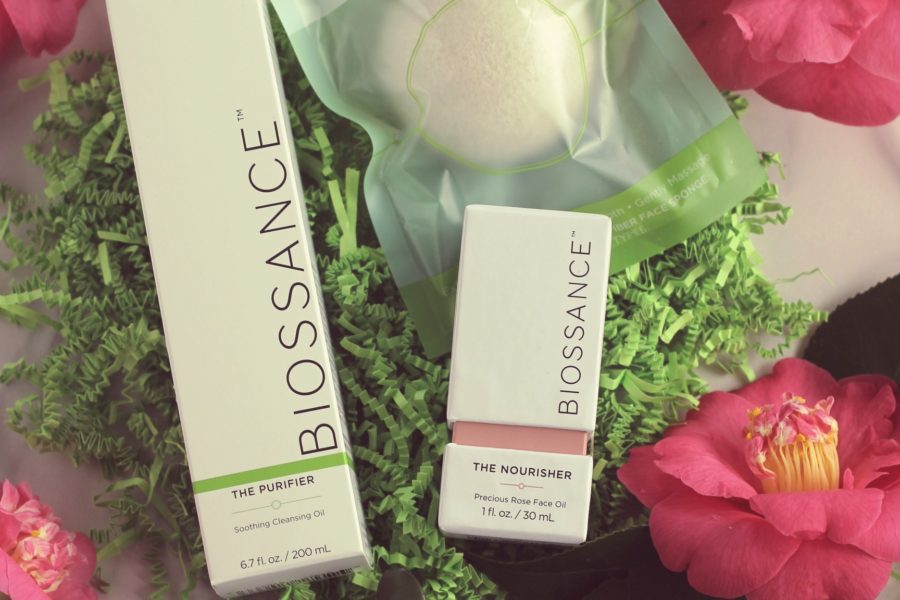