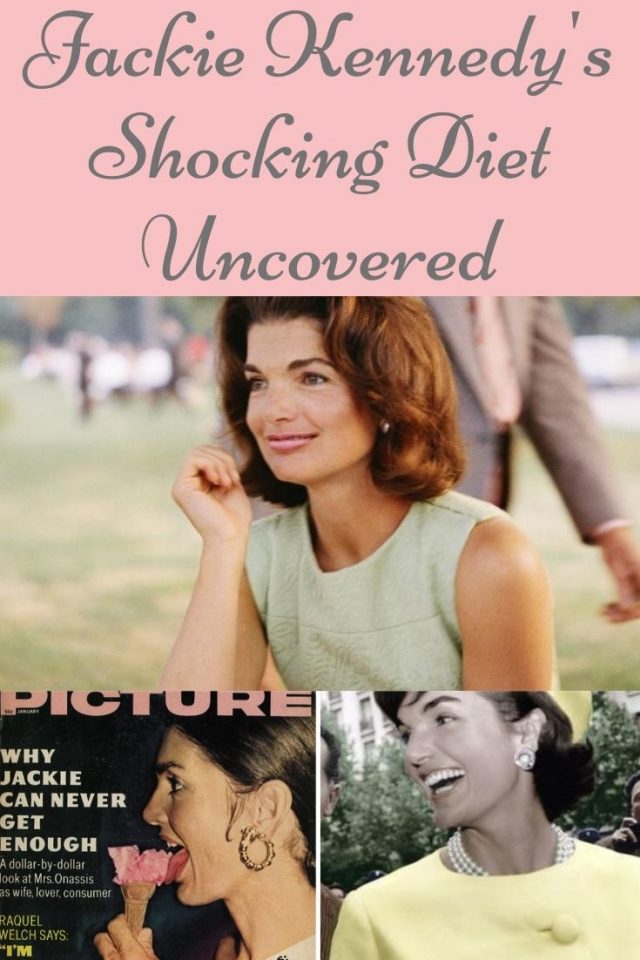 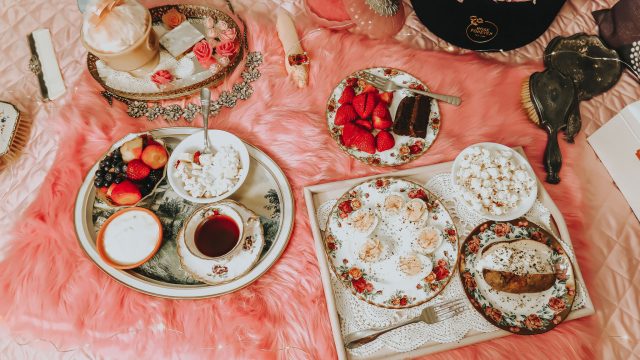 Hello lovelies, today, I will be discussing Jackie Kennedy’s Diet.

Jackie Kennedy was born July 28, 1929 – May 19, 1994, was an American journalist who became First Lady of the United States as the wife of President John F. Kennedy. During her lifetime, Jacqueline Kennedy was regarded as an international fashion icon. Her ensemble of a pink Chanel suit and matching pillbox hat that she wore in Dallas, Texas, when the president was assassinated on November 22, 1963, has become a symbol of her husband’s death. Even after her death, she ranks as one of the most popular and recognizable First Ladies in American history.

There are new details about Jackie Kennedy’s diet and eating habits from a new book called Jackie’s Girl, written by her former assistant and live-in nanny Kathy McKeon.

McKeon, who worked for the former First Lady for 13 years and lived with the family at their 5th Avenue apartment for 11 years, became extremely close with Jackie and gave very personal details about their relationship.

In the book, she recalled that the notoriously thin-framed First Lady was just “not a big eater” and maintained her thin physique through a rigorous diet. In an excerpt shared with People ahead of the release, she talked about how painful her husband’s death was on Jackie.

“She never had much of an appetite,” writes McKeon, “and the toll of the horror she survived was plain to see on her painfully thin frame.”

McKeon often looked to the former First Lady for advice. When she gained weight, she said that Jackie took her to the kitchen and instructed the cook to make the same meals for her that she did for McKeon. It was a strict diet of a “boiled egg and tea for breakfast, cottage cheese with fresh fruit at lunch, and a poached chicken breast or fish, with a salad or steamed vegetables for dinner (with plain yogurt to snack on when she was hungry).”

“The diet was almost exactly what Madam herself ate at home when she wasn’t entertaining,” explained McKeon.

But Jackie didn’t stick to that diet forever. Once she met Onassis, Jackie reportedly let some things flow and enjoyed cocktail hour and late-night desserts. “If she went into the kitchen and saw my brownies or chocolate chip cookies, she would grab one and eat it right there,” McKeon recalls. “Sometimes we’d crash into each other at night in the kitchen pantry. She didn’t put on the light because she didn’t want anyone to know she was in there!” “She was eating ice cream out of the container with a big spoon,” she says with a laugh. “Not a teaspoon but a big spoon! She was a lot of fun.” 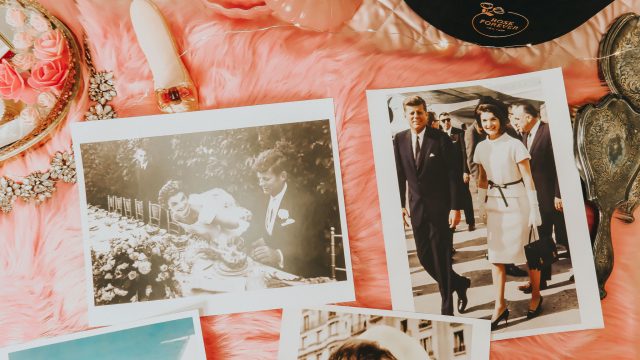 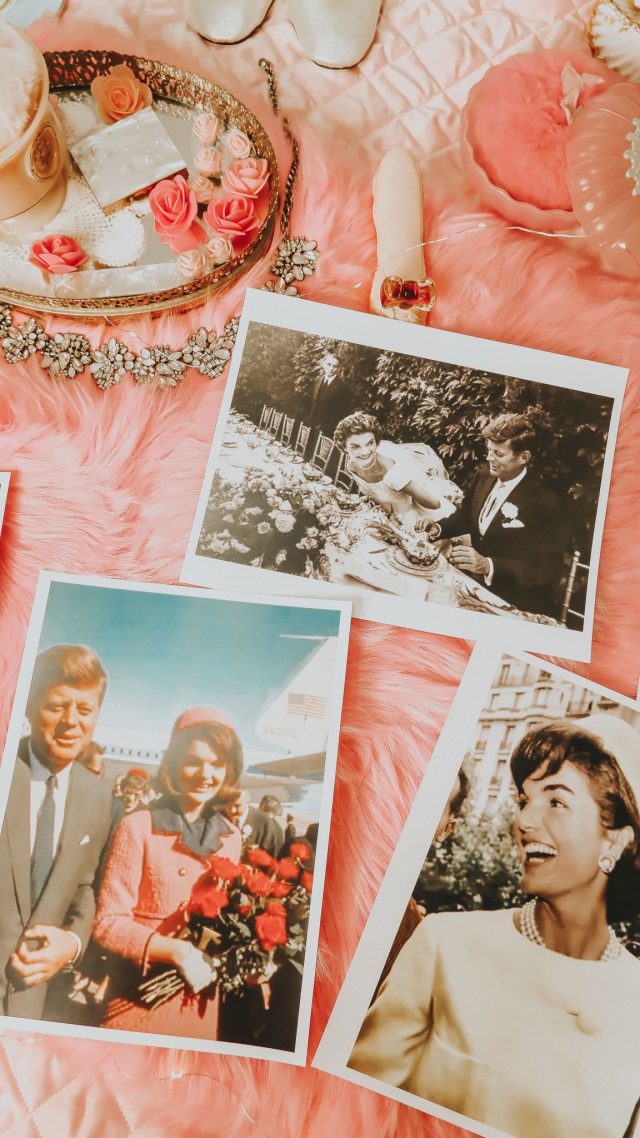 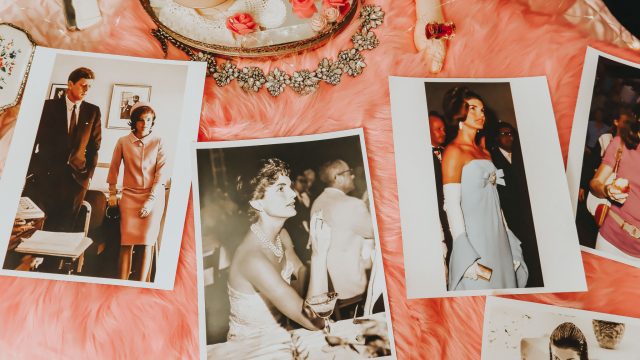 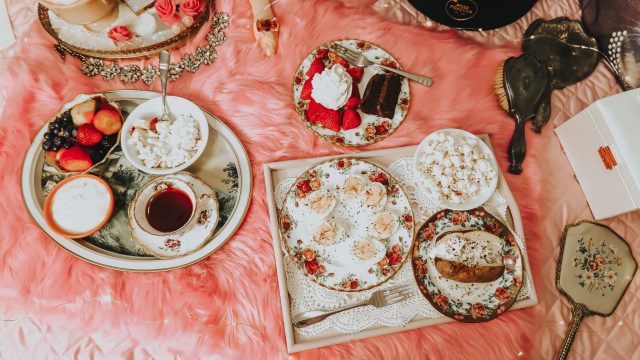 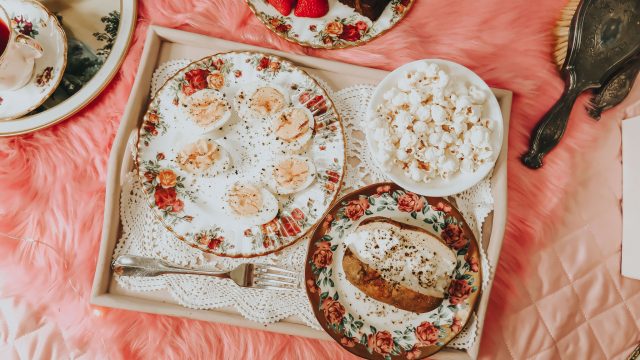 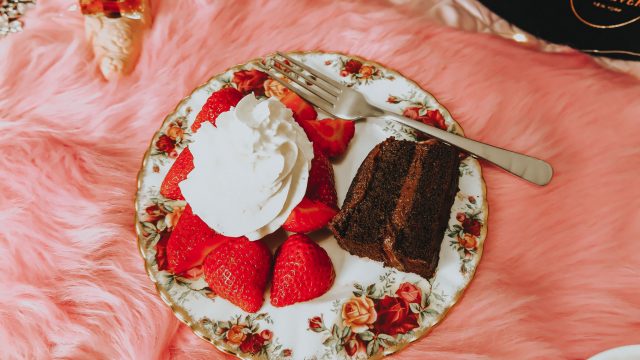 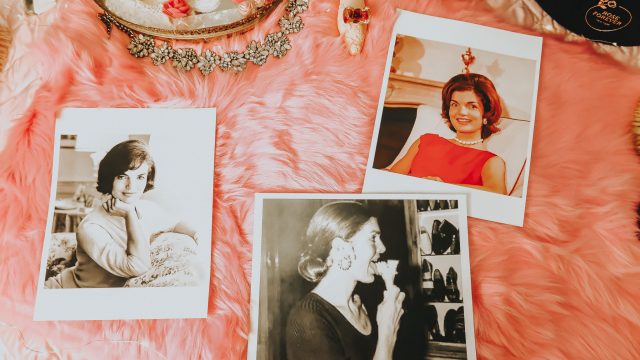 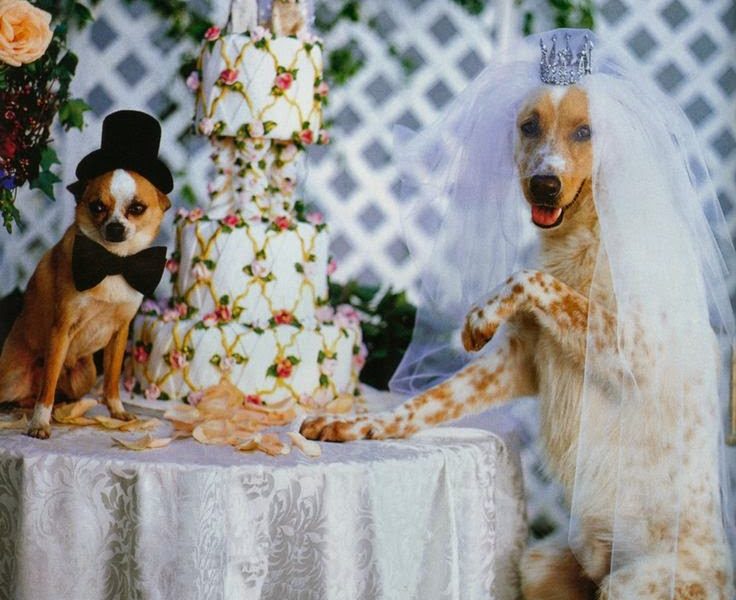 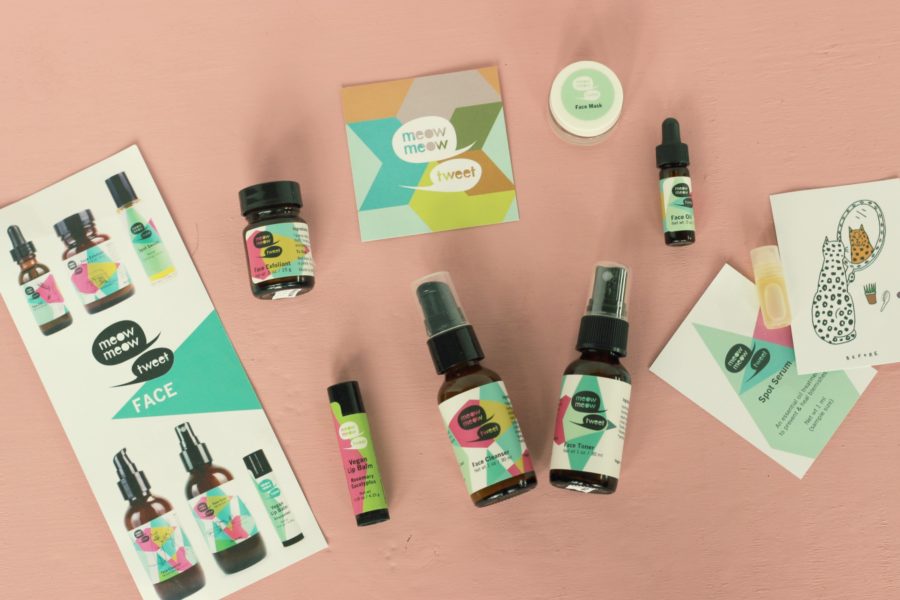