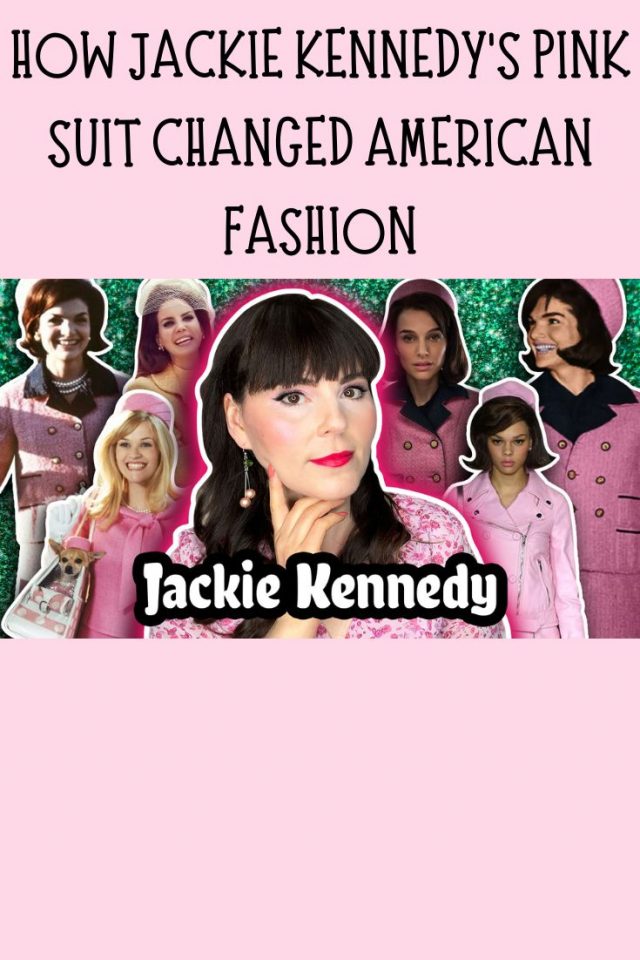 In this video, we explore how Jackie Kennedy’s pink suit forever changed American fashion. When First Lady Jackie Kennedy stepped out of her car at the airport in Dallas on November 22, 1963, wearing a pink Chanel suit, she unknowingly started a fashion revolution. In the days following her husband’s assassination, photos of Jackie in the pink suit were published around the world, and women everywhere began clamoring to buy their own versions. The suit became an iconic symbol of grief and mourning, and it has been credited with changing the way women dress not just in America but all over the world. 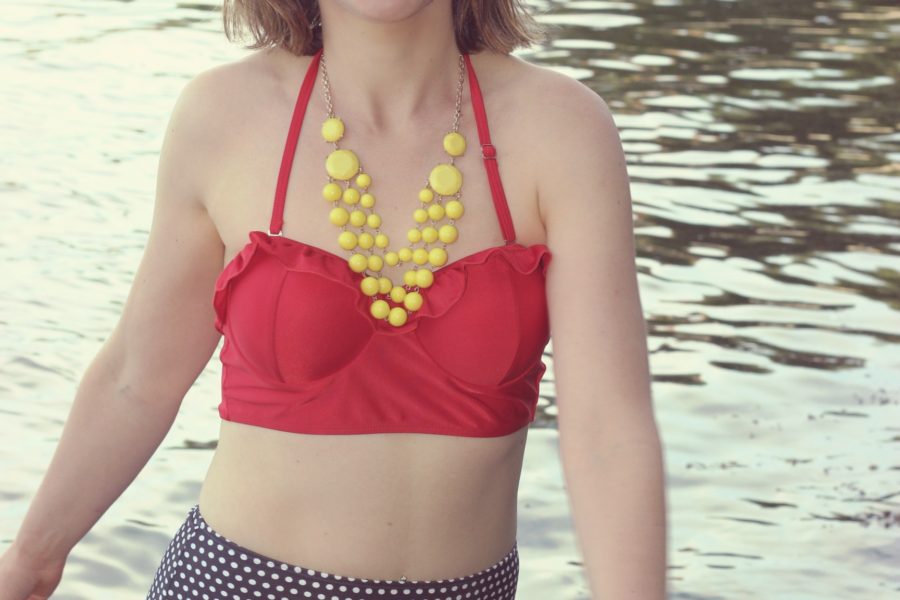 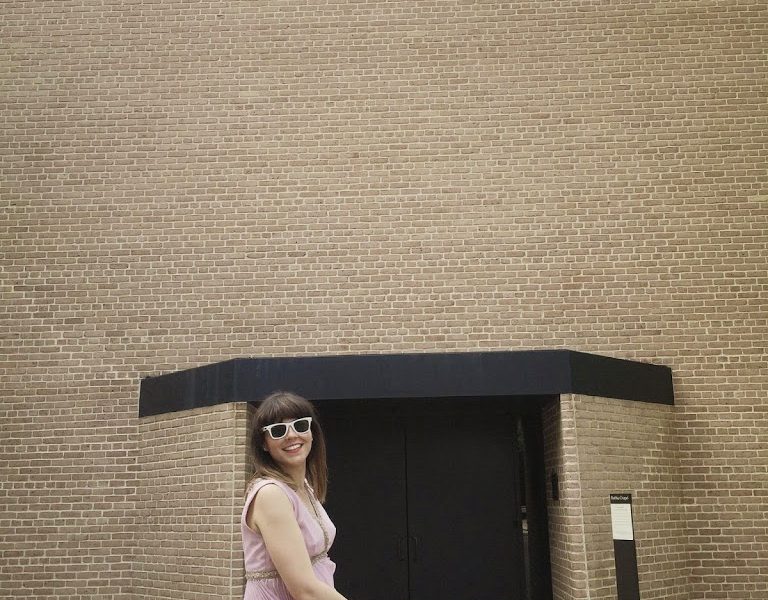 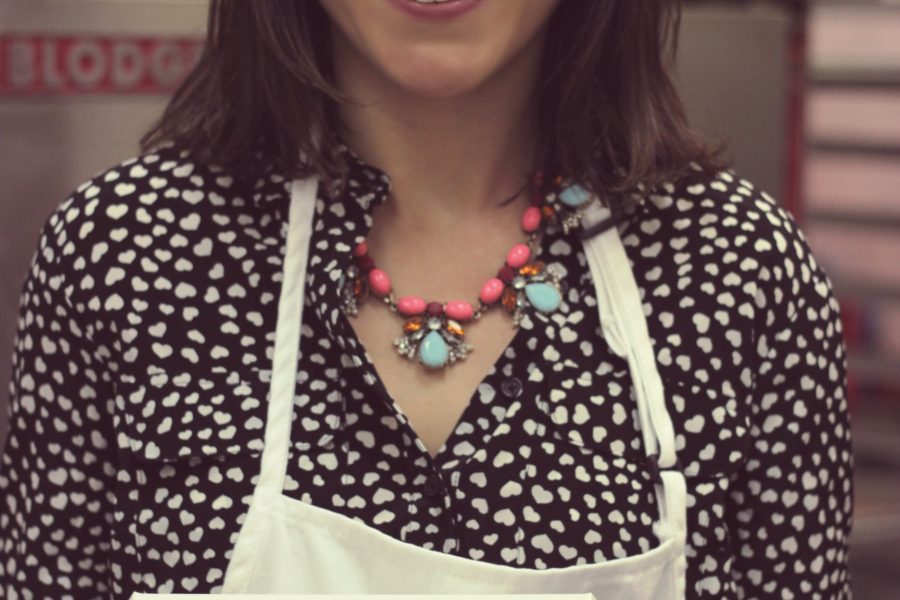