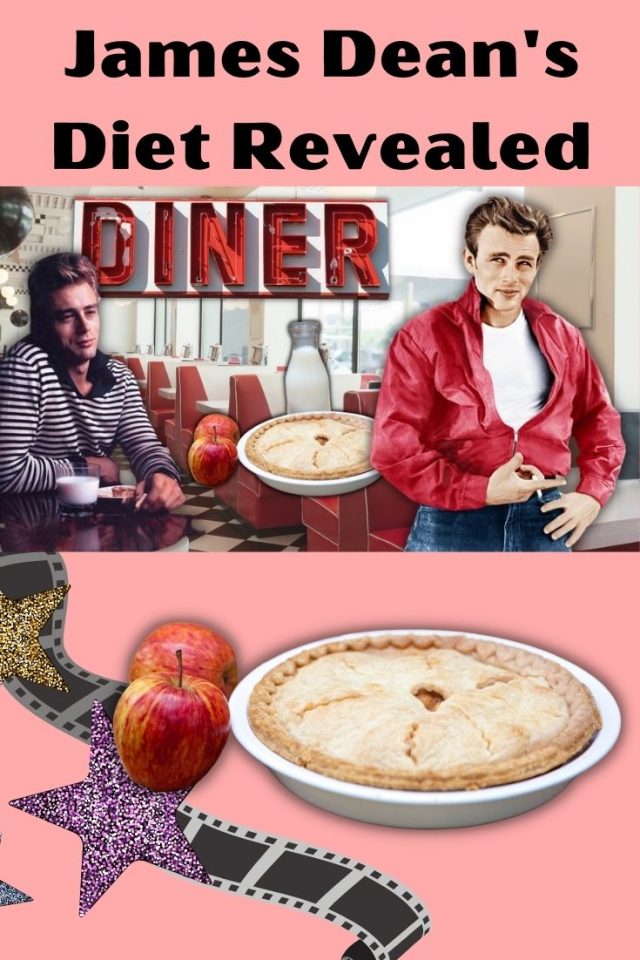 James Dean’s last meal was a slice of apple pie and a glass of milk: His diet Revealed!

James Byron Dean has made a significant impact on pop culture today for someone who only lived to be 24 years old. He was born in 1931 as an only child. After his mother’s death when he was nine years old, James was left to look for a parental figure. His father had sent him to live with his aunt and uncle, and he eventually found solace in the Methodist church. However, the pastor he looked up to and confided in sexually abused him. This man influenced James to join the arts, but he certainly affected James because of the abuse he put him through as well.

James Dean is best known for his roles in East of Eden, Rebel Without a Cause and Giant. He typically played the bad boy trying to break out of society’s rules, but those were not the only roles he had. He is often quoted as saying he didn’t want to be remembered as just one type of actor, which is why he tried to branch out in different roles. Dean also had a passion for race cars. He didn’t just enjoy looking at them, he liked driving them and competing. He hoped to one day win the Indie cup, but this passion interfered with his acting. Racing is a dangerous sport, and his directors didn’t want him to risk himself for a race.

After shooting Giant, though, he decided to compete in a race with a brand-new sports car. He had to drive the car cross country to the race. He had a small entourage with him of his racing friends and a mechanic who worked specifically on his car. He was ticketed for speeding on the highway, but it was a racecar, what did they expect? While he was driving, someone made a left-hand turn in front of him and James Dean t-boned the other driver. The driver of the other car and James’s passenger both walked away from the accident, but the popular movie star was pronounced dead on arrival. The country mourned for the young man, with over 3,000 people in attendance at his funeral.

It is widely disputed over who was responsible for that fatal crash. Some were inclined to blame the other driver, especially since he survived when James didn’t. Others were such die-hard fans that they refused to accept that it could have been James’s fault. The courts officially ruled that the other driver was not to blame for the accident, that James was speeding so he was at fault. Officers who were on the scene of the accident disagree with that statement. They believe that given the aftermath of the crash and where the vehicle landed, there is no way he was going over 55 miles per hour. Regardless, on September 30th, 1955 James Dean passed away, leaving everyone to wonder what more he could have done with his career.

And with that short little biography, let’s get into what James Dean liked to eat. To start off with, let me just say that he didn’t cook much. Personally, I don’t know many 20-year-olds that do cook for themselves on a regular basis. He mostly bought food like ready-made meals, or the equivalent of what they offered back then, or he ate out. He did, however, have a recipe cooked up specially for his cat named Marcus. One time he had someone cat sit, he left them this recipe:

He held very high standards for his precious cat. This recipe, in fact, is the one he gave to Jeanette Miller. He left his cat with Miller while he drove across the country to participate in a race, the one he would never make it to. It is almost touching in a way that he left this recipe behind, not only does it speak to how caring James Dean was, it is also comforting to know that whoever’s care Marcus fell into, they would know how James wanted him raised.

Aside from fast food and this cat recipe, very little is known about James Dean’s diet. He didn’t have as much time to make a splash in the acting world. Or at least the kind of splash that made people want to know every single detail about his life. Perhaps if he had lived further into adulthood, we would have had access to his recipes that he never got to invent.

However, thanks to a cookbook called Recipes without a cause we do have some of his family recipes and unique recipes from the stars around him. His self-proclaimed favourite recipe that made its way into the book was his Aunt Ortense’s Banana Salad. Other than that, he enjoyed comfort foods like meatloaf or spaghetti and meatballs. One of his go-to heat and eat foods was a can of chilli. James Dean kept it simple like he was still living in a small town in Indiana.

However, when the opportunities presented themselves, he liked to try new and exotic foods. And whenever he was onset, he would go out to lunch with his co-stars and producers. His favourite spots were Villa Capri, Hamburger Hamlet and Googie’s coffee shop. None of the spots were particularly fancy, and it seems that that is how James liked it. He wasn’t a man of extravagance, even though he enjoyed a nice steak from time to time. After all, he hadn’t enjoyed all that much time in the spotlight before his passing. Maybe if he had, then he would have developed a taste for the finer things. Instead, he will always be remembered as a man of simple pleasures who played a great teenager with angst. 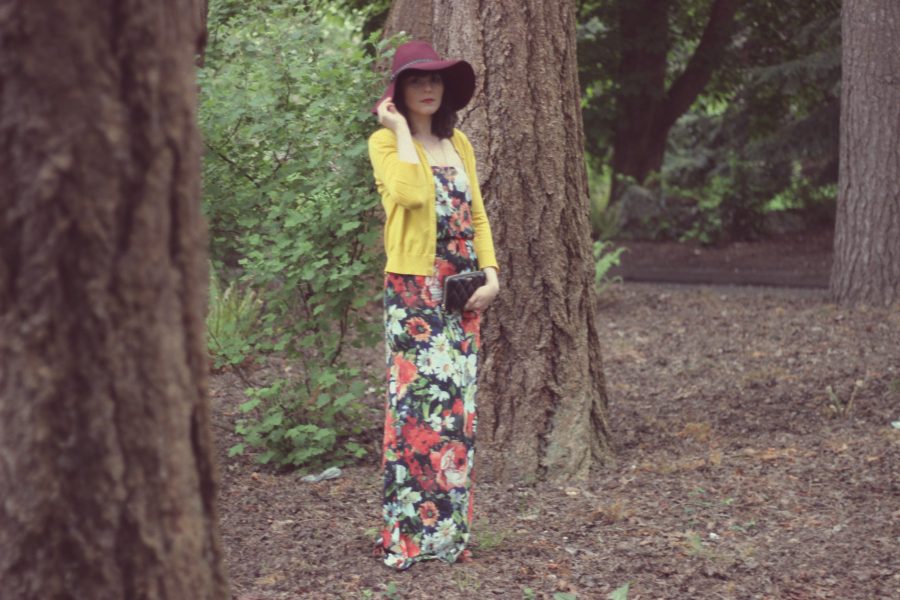 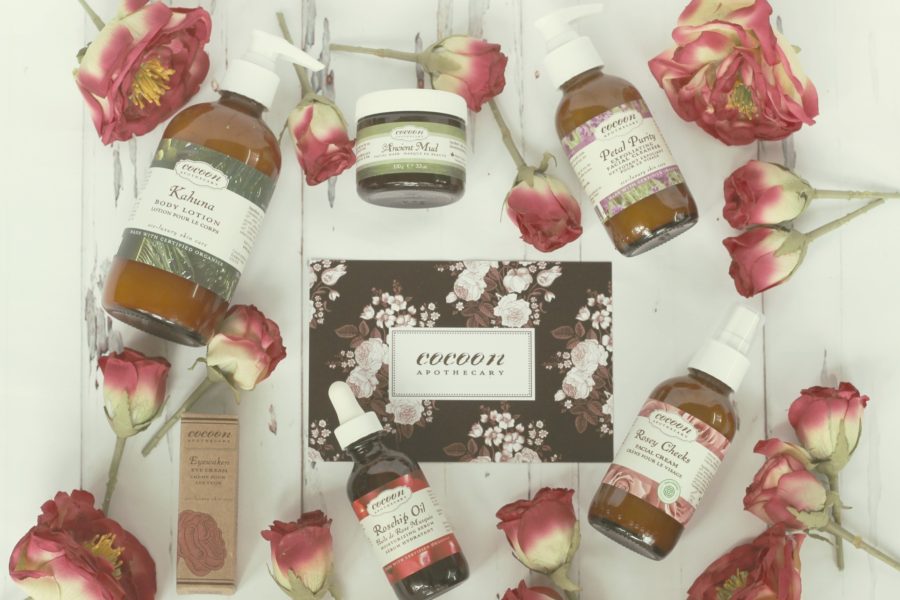