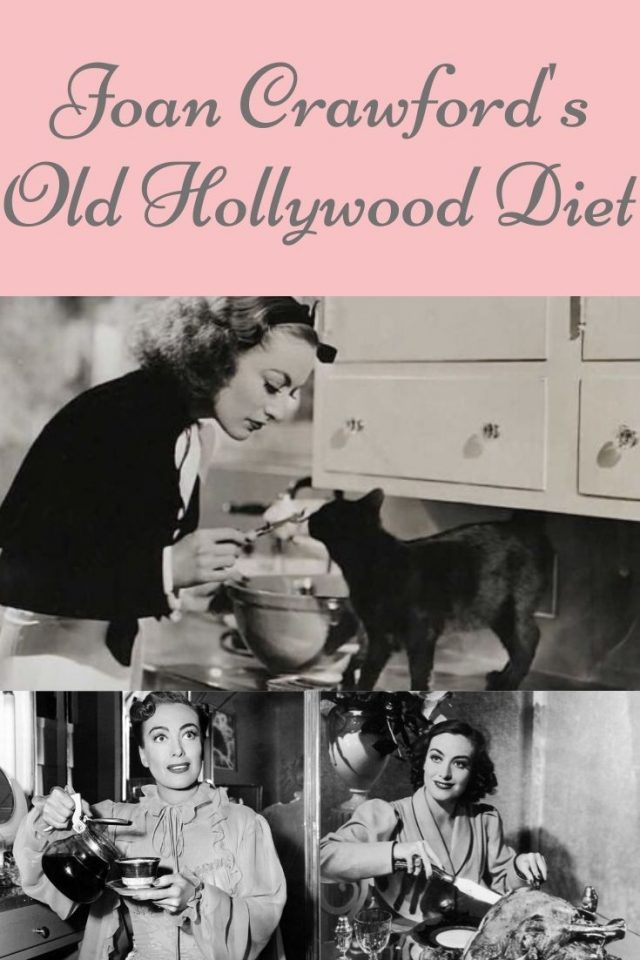 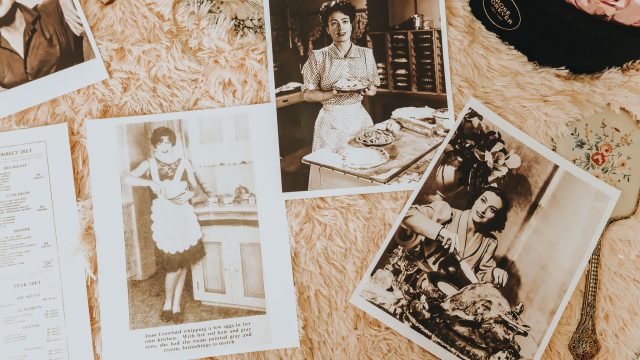 There is an old article from the January 1929 issue of American magazine Photoplay. The article is titled Diet – The Menace of Hollywood. The writer Katherine Albery explains why eating like Joan Crawford and other period stars could be problematic.

‘Diet!,’ Albert writes. ‘It has put one world-famous star in her grave, has caused the illness of many others, has wrecked careers and has become, largely through its practice in Hollywood, the Great American Menace!’

Albery compares the Hollywood diet to a correct diet complied by one Dr. Willis ‘from works of the most famous authorities on a diet’. The old Hollywood diet has a zero-calorie breakfast consisting of clear soup and two saltine crackers and a quarter of a pound of tomatoes for lunch totalling 138 calories. For dinner, the 1929 Hollywood diet consists of cottage cheese, two ounces of pineapple, and a glass of buttermilk, bringing the total calorie count for the day to a meager 305 calories. By contrast, the doctor recommended diet that will have you drop two and three pounds per week includes roast beef lunches and a breakfast of scalloped cod and stewed tomatoes.

* Don’t try this at home

Later in life, Joan Crawford had a series with Vogue magazine called “A Second Fame: Good Food,” a series she authored for Vogue in the 1960s.

Vogue documented all of Joan Crawford’s favorite foods, and Ugli fruit, a citrus fruit typically grown in Jamaica, was reportedly the actress’s favorite fruit. Despite the exotic nature of this snack, the recipes Crawford shared in her Vogue interview remind us of a lot of down-home cooking: a spinach salad topped with bacon, a kidney bean salad, and boiled beef flanks.

Salt chops on both sides. Dip lightly in flour. Place chops in ¼ pound melted butter or margarine in skillet. Add sliced onions and cook till golden. When onions are cooked, place on top of chops. Brown chops on one side, then turn, replacing onions on the top side. Place chops in a skillet in a preheated 250° oven. Cover. Cook 15 minutes. Then reduce oven heat to 200° and bake for an additional 25 minutes. Top each chop with two fried apple rings.

Core and slice apples into thick rings, but do not peel. Sprinkle with lemon juice—heat margarine or butter in skillet. Fry apples first on one side, then the other, until brown but not mushy. This is a matter of a very few minutes. While frying, sprinkle top sides of apples with cinnamon, nutmeg, and brown sugar to taste. Keep warm until all are done.

Do not drain the beans; pour them in a bowl with the finely chopped vegetables. (Discard the seeds from the large green peppers, but not from the hot red peppers.) Add the seasoning, mix well, and stand at least 8 hours in the refrigerator before serving.

This is served with hot meatloaf, broilers, or baked ham.

Wash the spinach and place it in the refrigerator until crisp. Do not cut leaves. Fry the bacon; drain on the stove on paper towels. Save a thin layer of grease in the skillet, add 1 cup cider vinegar, warm a second, then pour, hot, on the spinach; season. Break the bacon in small bits and sprinkle on top of the salad. Serve while warm. This can also be made with shredded lettuce or, as in France, with young, tender dandelion greens.

While working on a film, Crawford divided breakfast into two mini-meals. Shortly after waking up, she would have a piece of fruit and a cup of tea. An hour or two later, in her dressing room at the studio, she’d have a hard-boiled egg, bacon, or sausage—a protein blast before strutting onto the set and getting down to business. When not working, Texas dame Joan was known to enjoy a plate of huevos rancheros with hot sauce.

Joan Crawford’s devotion to the first meal of the day was such that it was the last thing she ever did. Literally: One May morning in 1977, Crawford rose to make breakfast for her housekeeper and a fan who’d stayed over the previous night. She went back to bed to watch her morning soap operas and called out to the two women to eat the meal she had just prepared. Those were her last words. 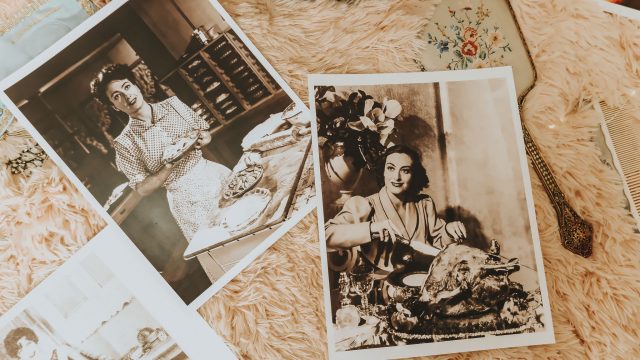 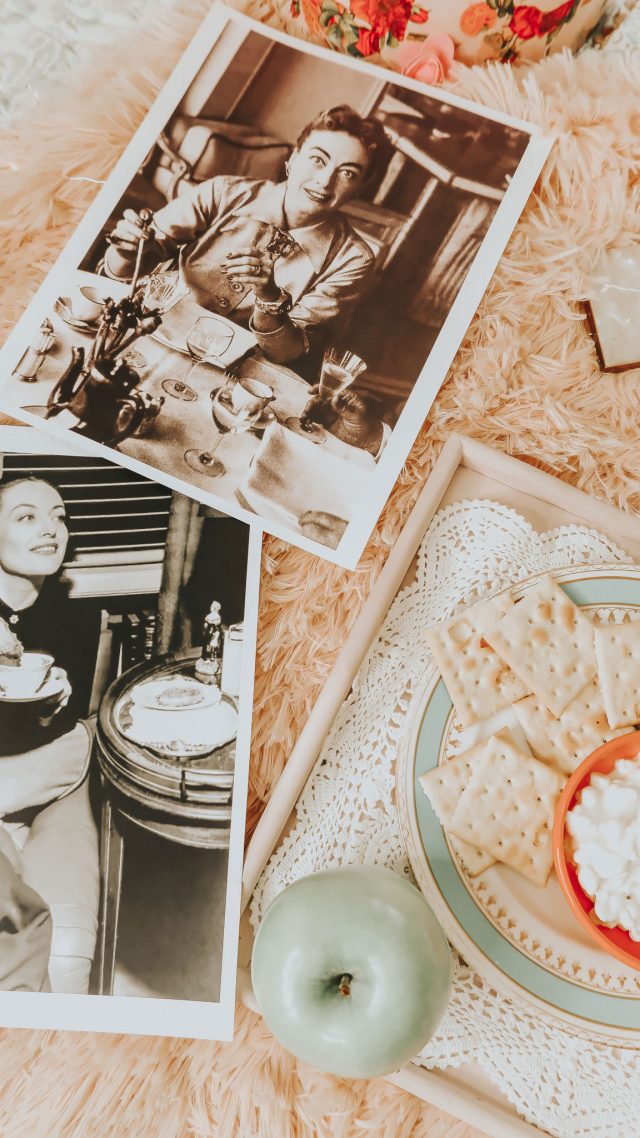 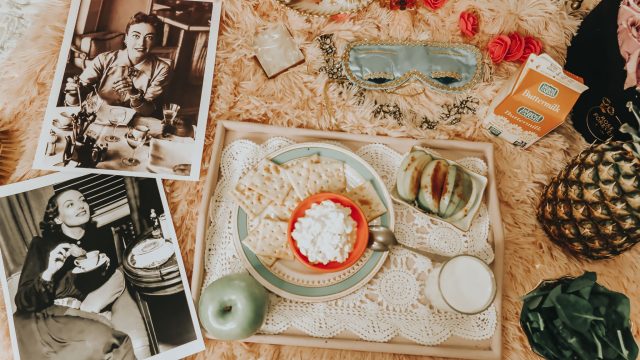 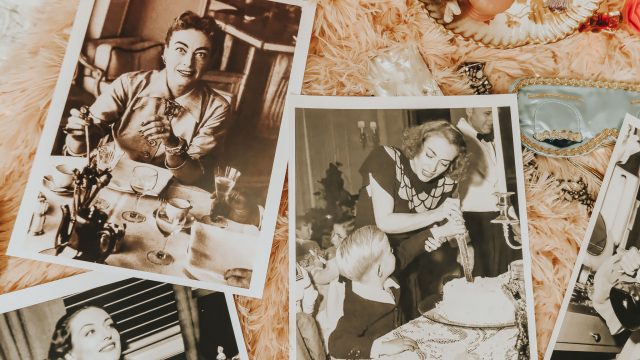 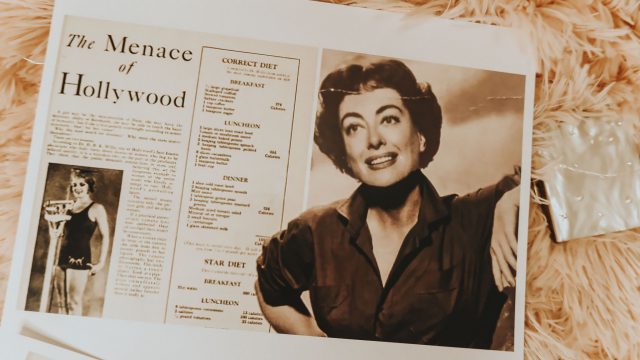 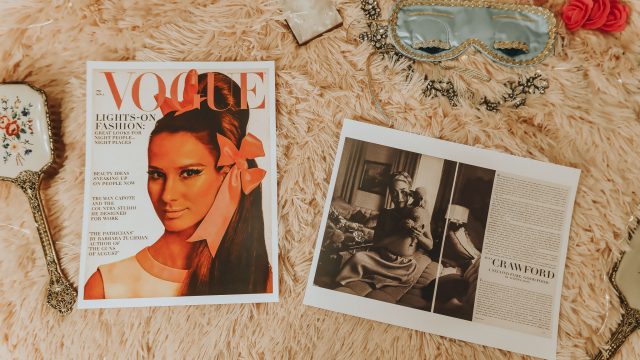 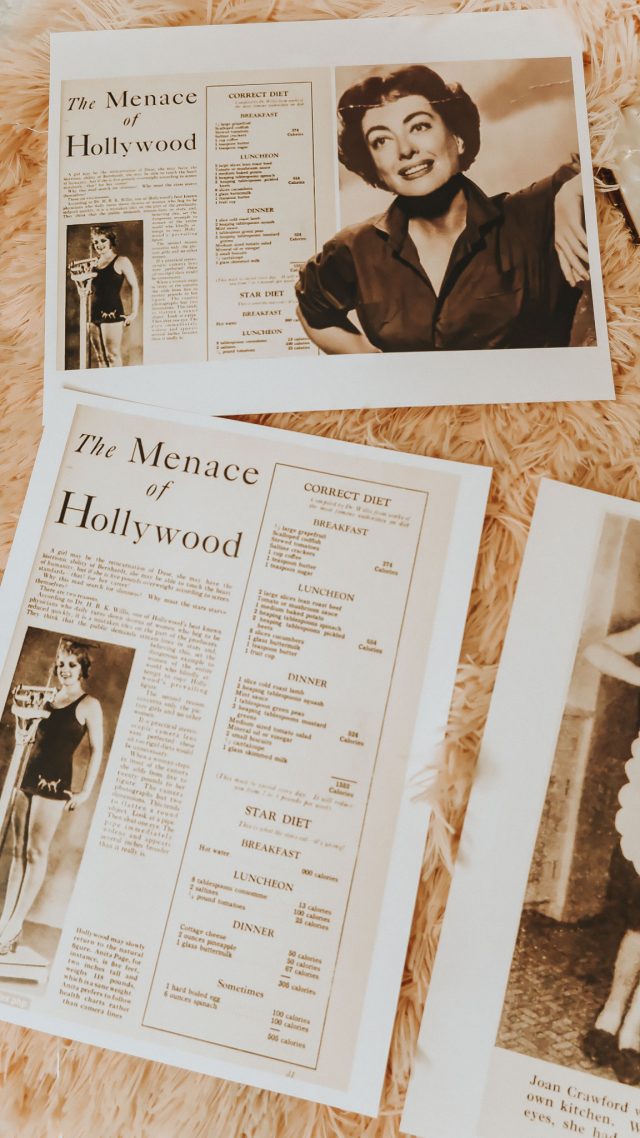 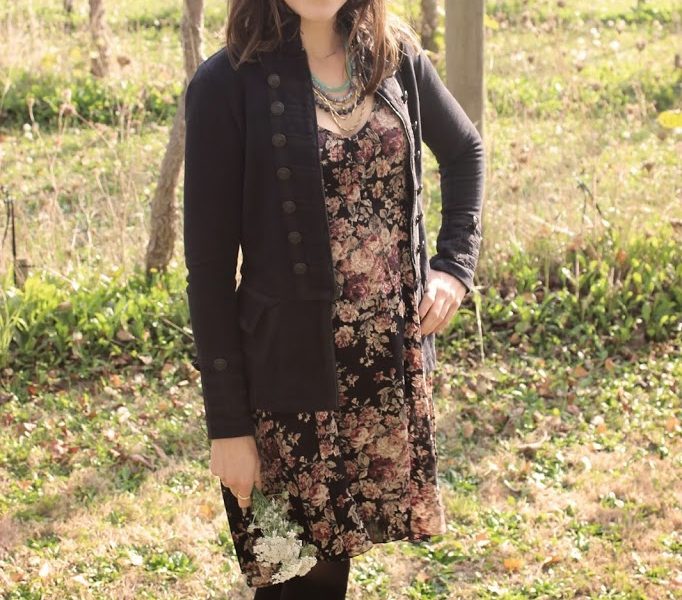 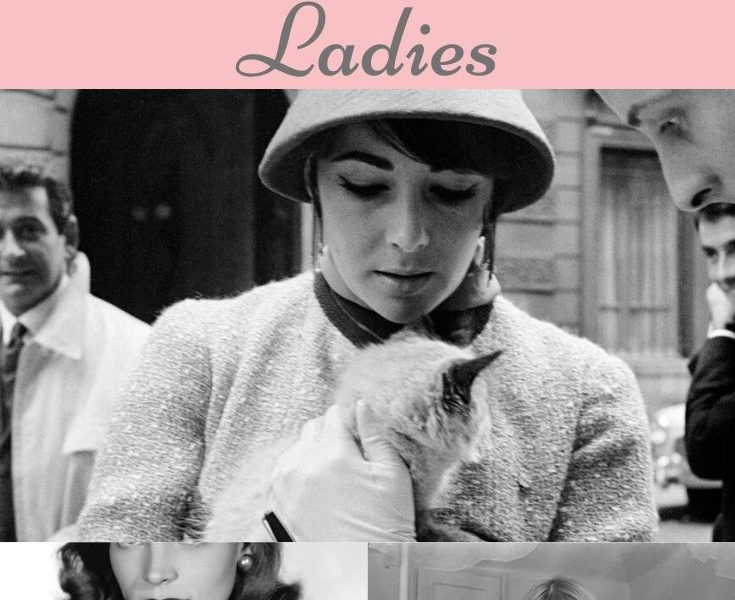