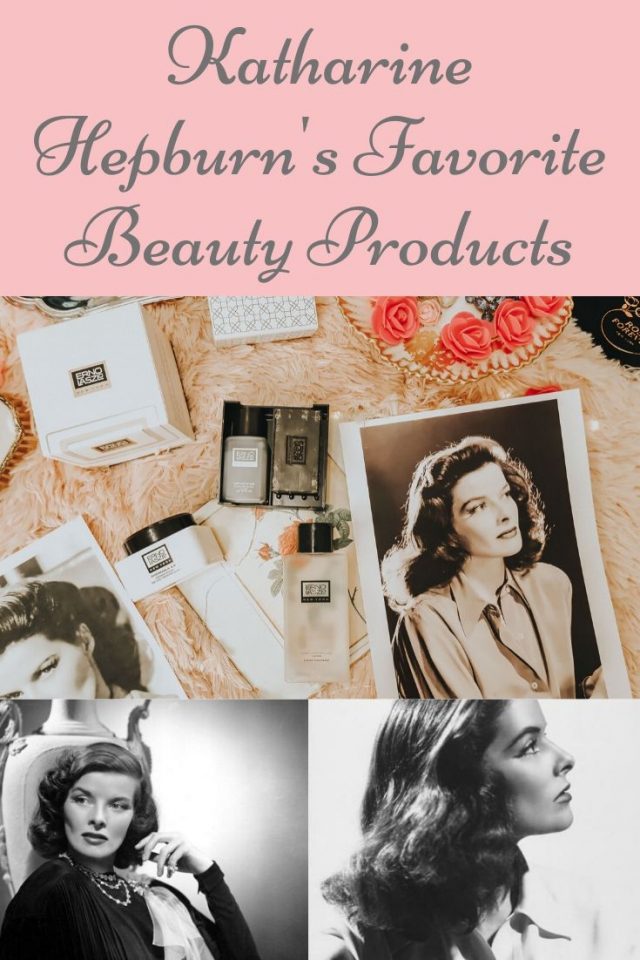 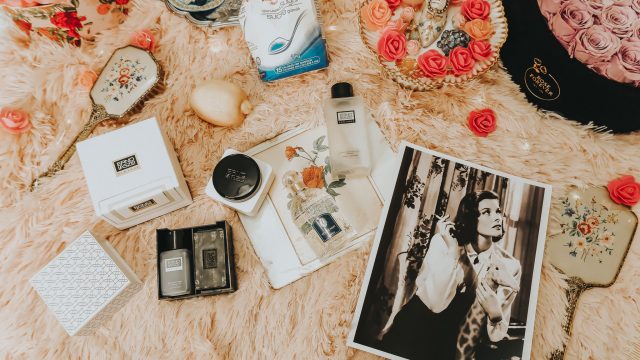 Hello lovelies, today I will be discussing Katharine Hepburn’s favorite beauty products that you can still buy today.Katharine Hepburn was May 12, 1907, and passed away on June 29, 2003, and she was an American actress who was a leading lady in Hollywood for more than 60 years. She appeared in a range of genres, from screwball comedy to literary drama, and she received a record (for any gender) four Academy Awards for Lead Acting Performances, plus eight further nominations. In 1999, Hepburn was named by the American Film Institute, the greatest female star of Classic Hollywood Cinema. She was known for her fierce independence and spirited personality.

Hepburn was notoriously known for a natural makeup look and would spend special attention to her skin. Katharine had a homemade lemon and sugar scrub to brighten and make her skin fresh. The natural acids in lemon help brighten up the skin while sugar gently but effectively sloughs unwanted skin cells. Vitamin C and citric acid-rich lemon juice help to increase collagen production, in turn reducing the appearance of wrinkles, minimize redness and hyperpigmentation, brighten and even protect the skin from harmful UV rays. Sugar, on the other hand, is high in glycolic acid, which works to hydrate, smooth, and even the skin, while its grains work to exfoliate dry patches. After scrubbing her skin, Hepburn would splash her face with ice water, which helps to improve the circulation on her skin and gives a healthy glow.

Here’s how to do it:

Katharine Hepburn was a huge fan of Erno Lazlo and used his beauty system, including the Phormula 3-9 Repair Cream, Sea Mud Deep Cleansing Bar, and the Detoxifying Cleansing Oil.

Aviation enthusiast Kate Hepburn was a fan of Jacques Guerlain’s 1933 scent Vol de Nuit, which was created in homage to the Antoine de Saint-Exupéry book Night Flight. A woodsy and spicy floral, its notes included bergamot, jasmine, and vanilla, and the bottle displays a relief of a moving airplane propeller. 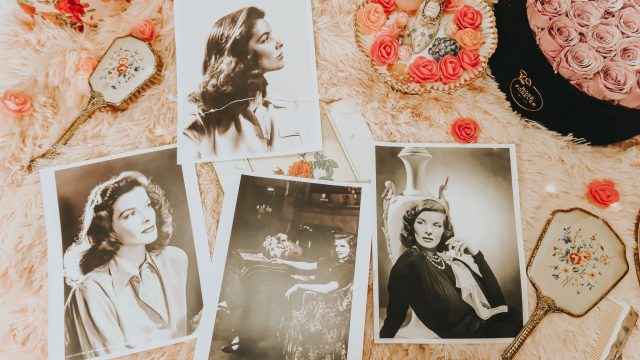 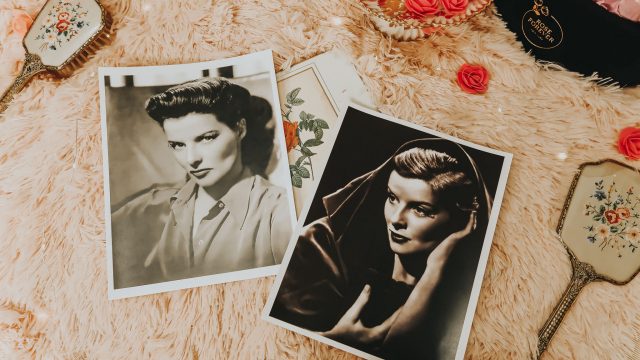 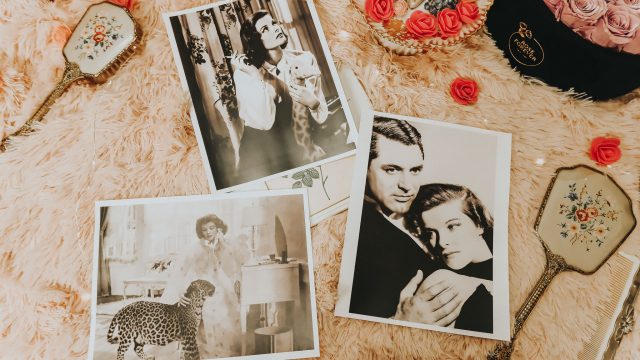 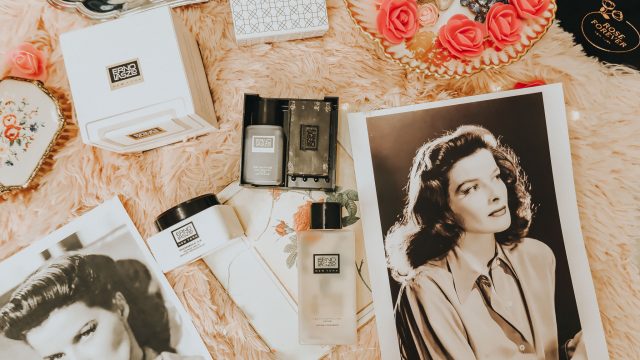 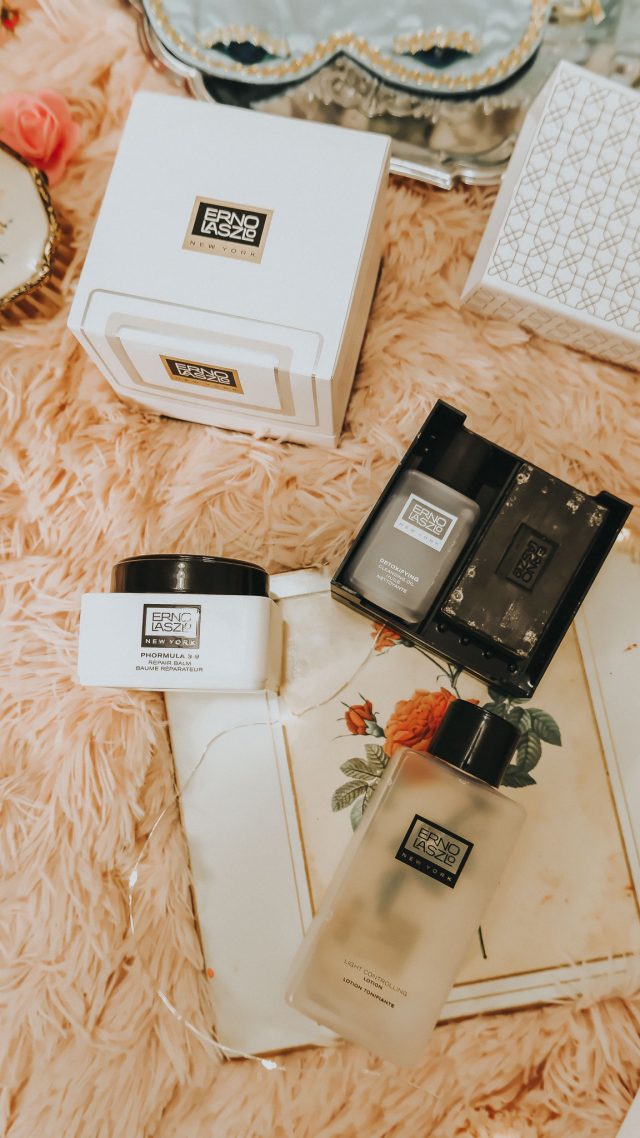 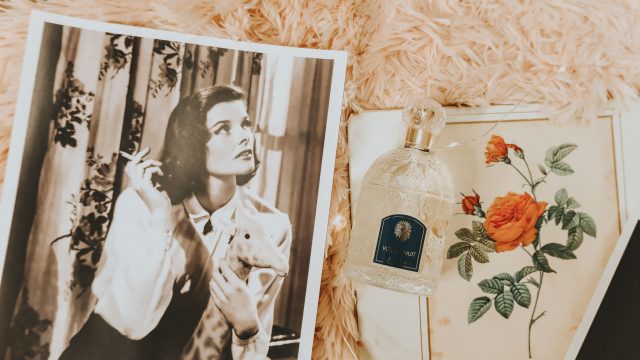 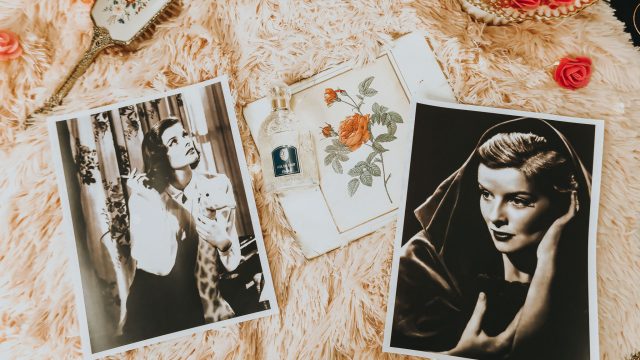 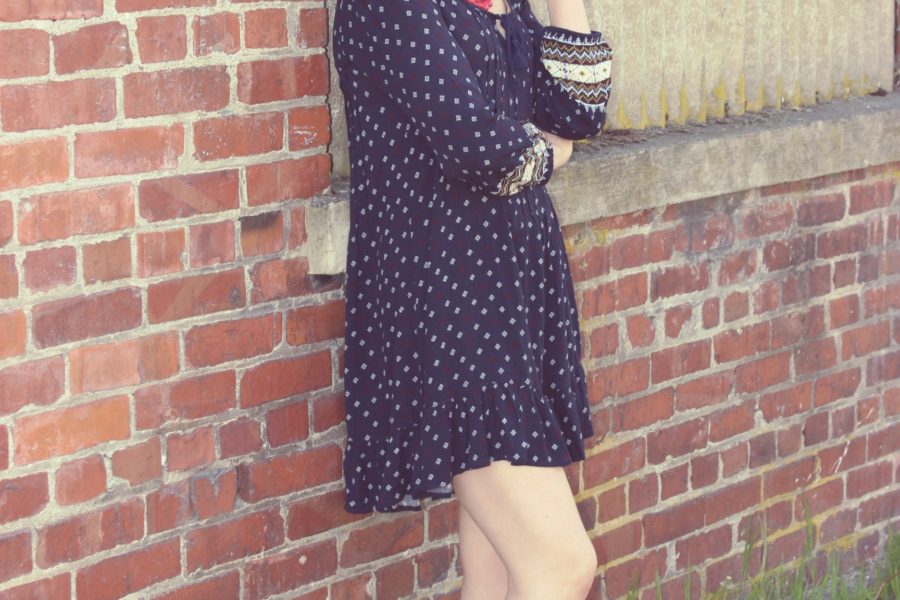 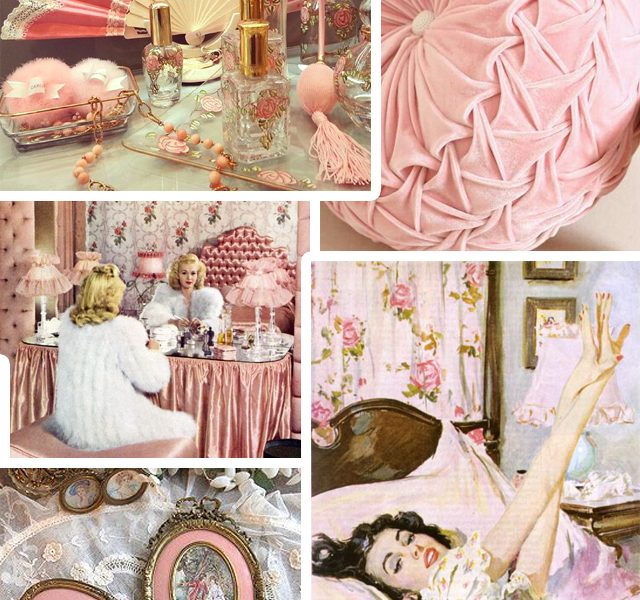 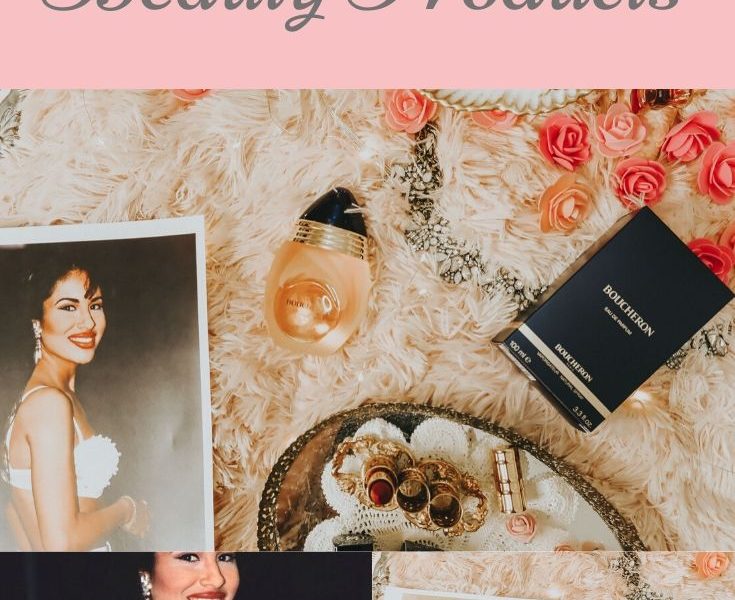