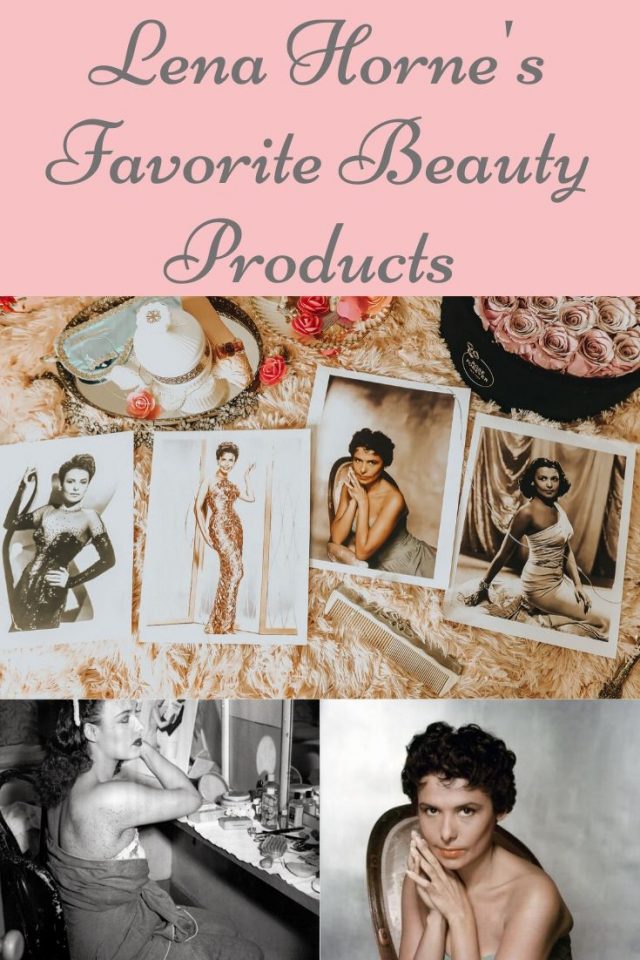 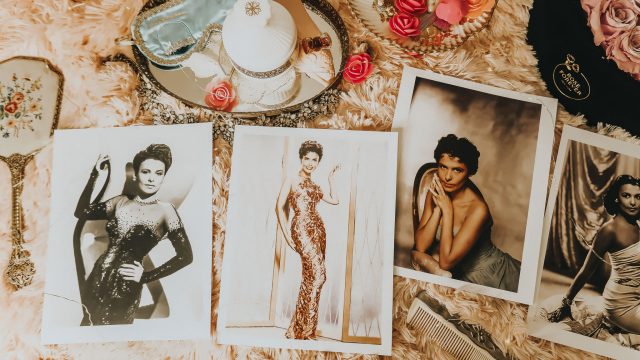 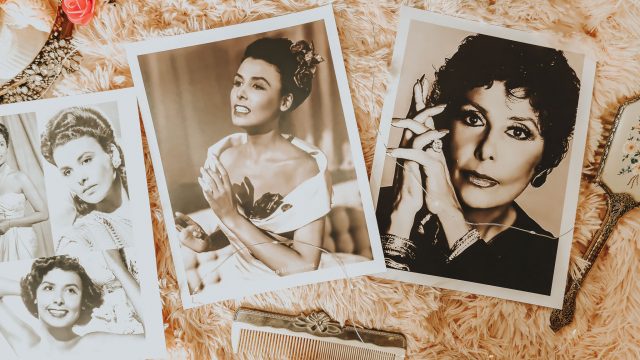 Lena Horne was born on June 30, 1917, and passed away on May 9, 2010. She was an American singer, dancer, actress, and civil rights, activist. Horne’s career spanned over 70 years, appearing in film, television, and theater. Horne joined the chorus of the Cotton Club at the age of 16 and became a nightclub performer before moving to Hollywood.

After returning to her roots as a nightclub performer, Horne took part in the March on Washington in August 1963 and continued to work as a performer in nightclubs and on television while releasing well-received record albums. She announced her retirement in March 1980, but the next year starred in a one-woman show, Lena Horne: The Lady and Her Music, which ran for more than 300 performances on Broadway. She then toured the country in the show, earning numerous awards and accolades. Horne continued recording and performing sporadically into the 1990s, disappearing from the public eye in 2000.

Horne was long involved with the Civil Rights Movement. She was at an NAACP rally with Medgar Evers in Jackson, Mississippi, the weekend before Evers was assassinated. She also met President John F. Kennedy at the White House two days before he was assassinated. She was at the March on Washington and spoke and performed on behalf of the NAACP, SNCC. She also worked with Eleanor Roosevelt to pass anti-lynching laws. She stood next to Dr. Martin Luther King, Jr. when he delivered his “I Have a Dream” speech on the steps of the Lincoln Memorial, and she always fought against prejudice in her way.

Lena Horne was an incredible singer and stunning on-screen. Her on-screen roles were very limited because she could only pay lead roles in movies that were shown in black theatres. To be shown in white theatres, African American actors were only allowed to play servant roles, which Lena refused to do. Instead, she played small performance roles that could be cut from the film when shown in less accepting theatres. Lena had light skin, and when she played lead roles next to African American men, the studio asked the makeup department tp darken her skin tone. Max Factor worked with MGM to develop a foundation shade, especially for her called Light Egyptian. This darker makeup hurt the progress of minority women in the film industry. The studios started to use makeup to darken white women’s skin so they could play minority parts in all-white casts.

Lena Horne had her own cosmetics company that started in the 1950s, Lena Horne Beauty Products Inc. 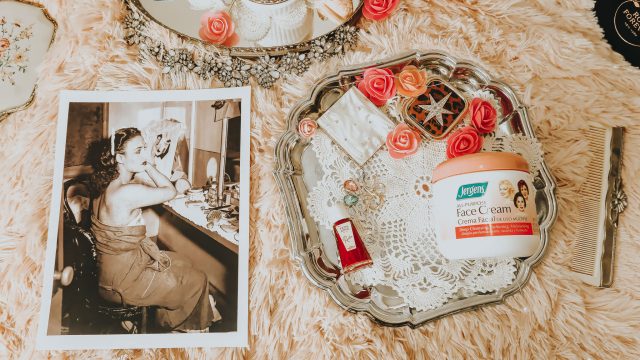 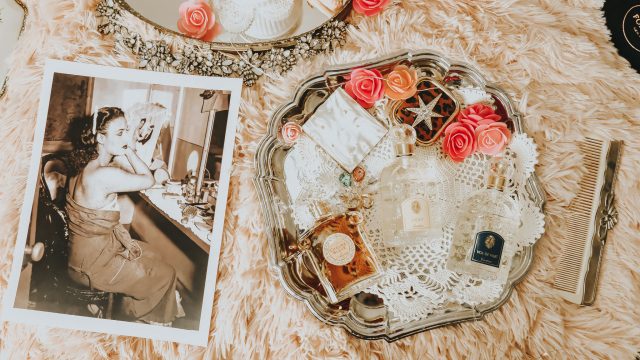 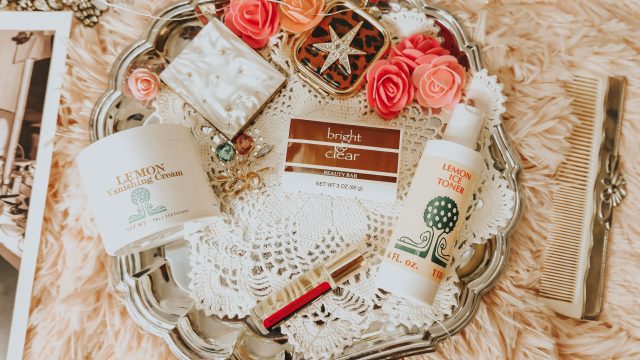 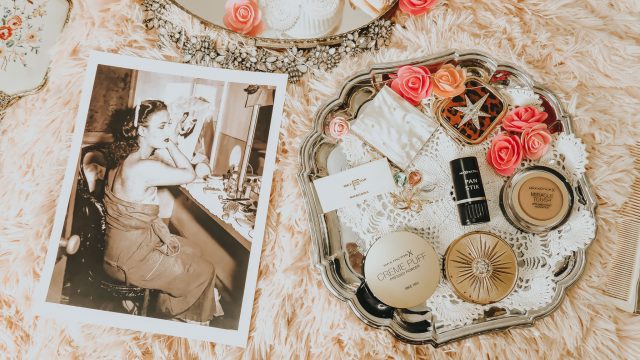 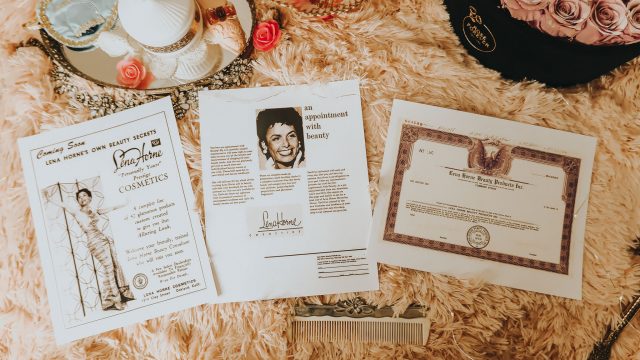 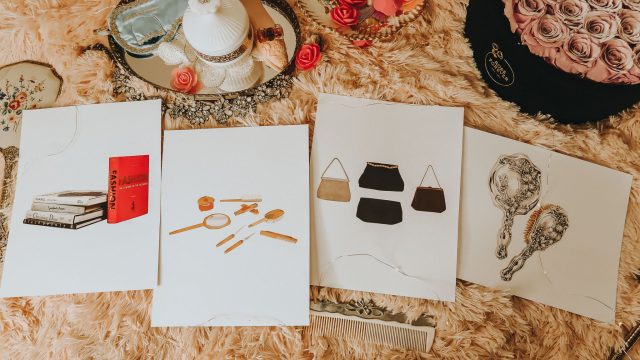 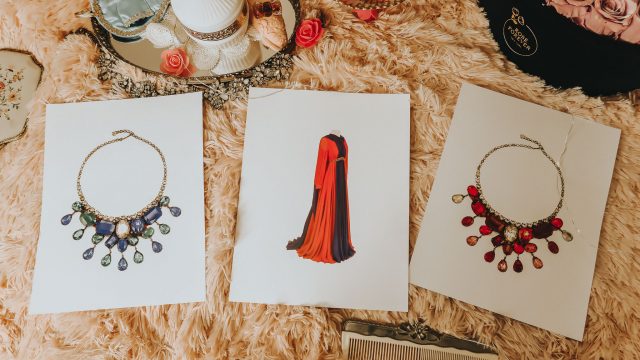 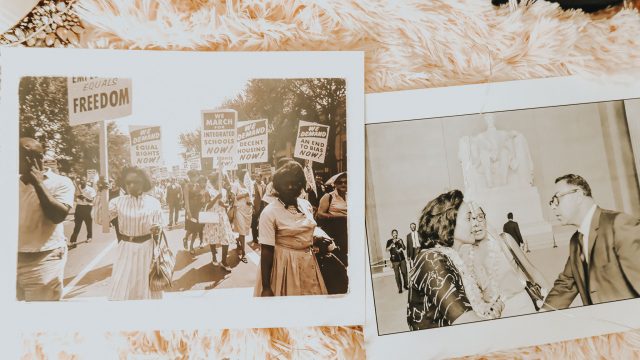 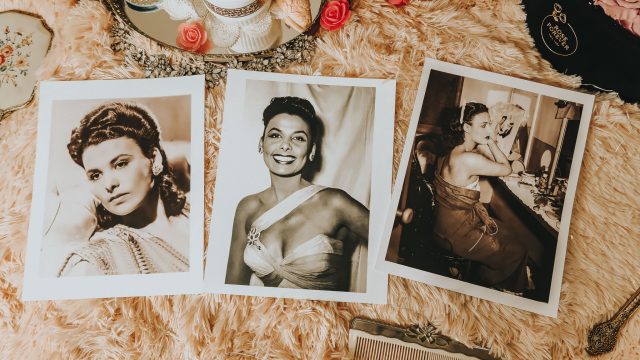 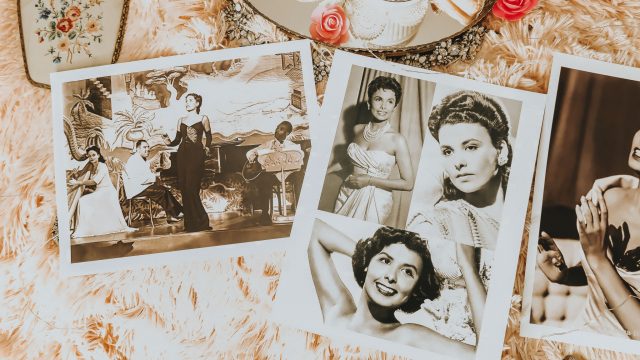 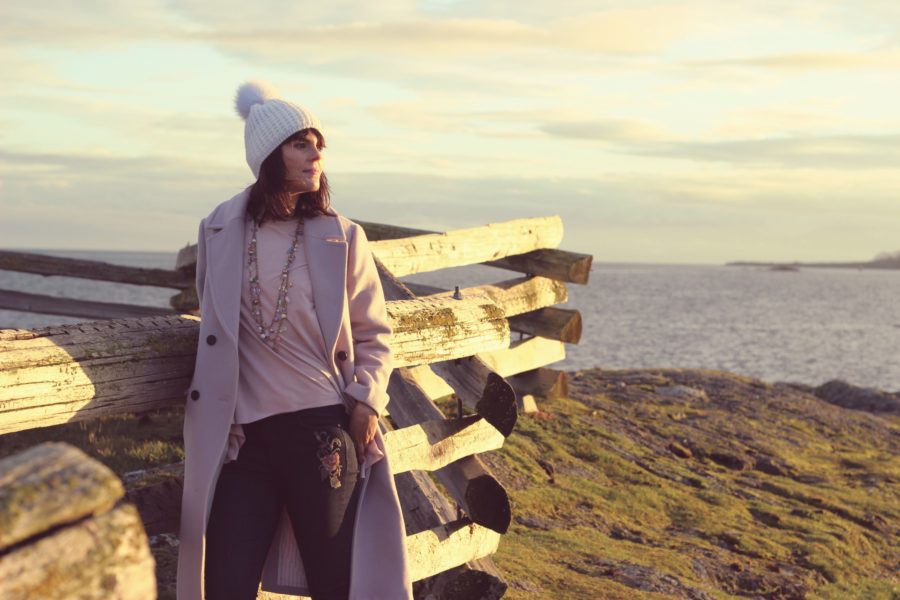 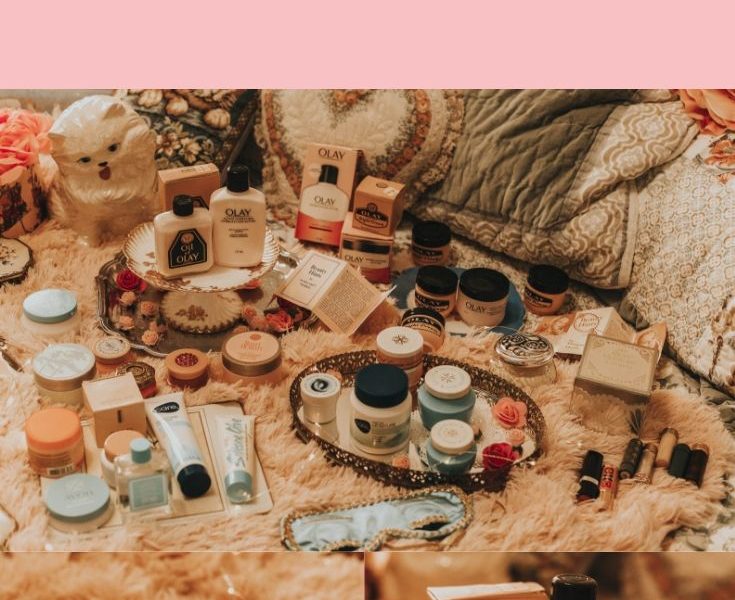 Vintage Cosmetic Packaging Then and Now (Oil of Olay and Avon) 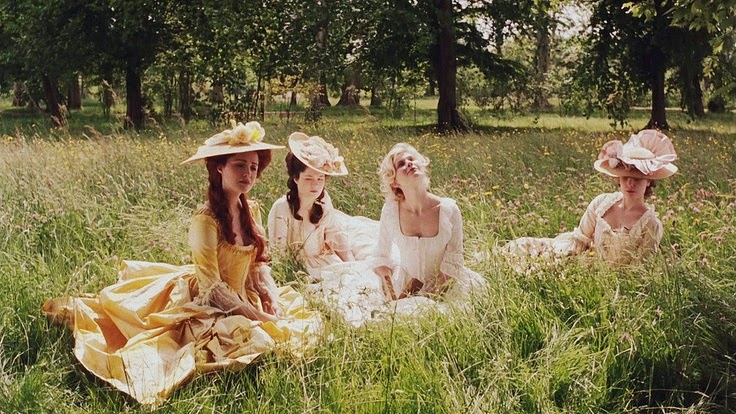