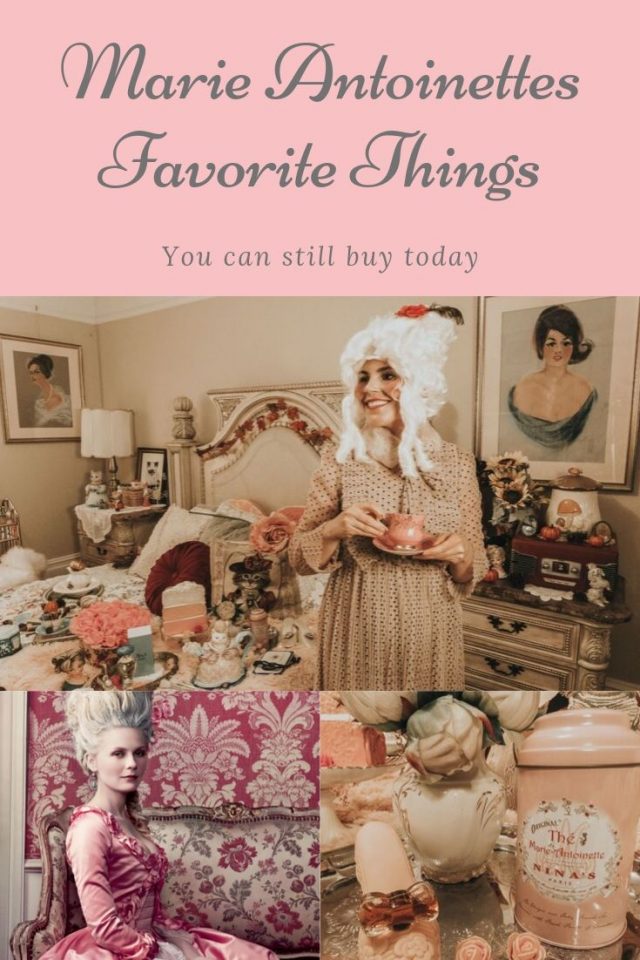 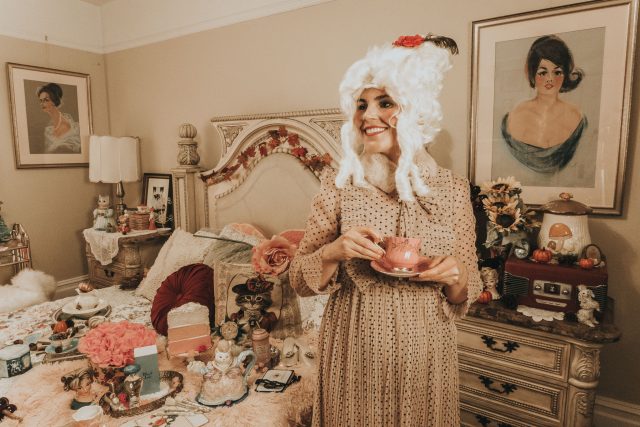 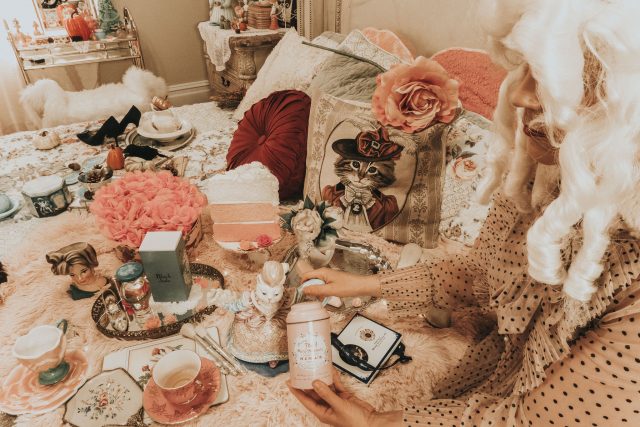 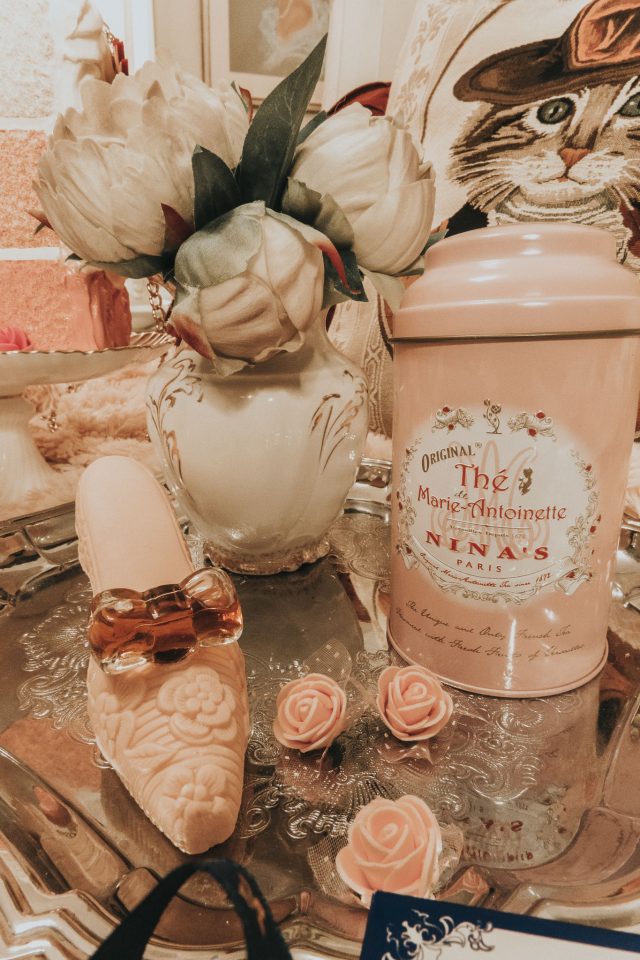 Hello lovelies, I have been a huge fan of Marie Antoinette ever since I saw Sofia Coppola’s movie, Marie Antoinette. I used to be obsessed with that movie and watched it at least once a week. It has always been a dream of mine to go to Paris and visit Versailles and hopefully I will beable to go one day. I thought it would be fun to do a video about Marie Antoinette’s favorite things you can still buy today.

After doing a little research, I discovered that there was a perfume created after an old recipe of Marie Antoinette’s original perfume called Black Jade. This perfume was established in 2011 by the house of Lubin. This original formula was discovered by an apprentice back in the 1950s and has been kept a secret until 2011. It consists of all the secret scents of the garden of Versailles. The top notes are galbanum, bergamot, cardamom. The middle notes are jasmine, rose from Damas, incense, cinnamon and the base notes are Indian sandalwood, patchouli, vanilla, tonka bean.

I noticed in the movie Marie Antoinette she loved to drink floral tea and eat chocolate. I discovered that you can still buy her favorite tea and chocolate coins that were made, especially for her. Nina’s Paris Marie Antoinette Tea is created with flowers and fruit from the garden of Versailles. It is dedicated to Marie Antoinette and has a delcious taste of fresh apples, rose and a touch of black Ceylon tea which comes directly from the Kings kitchen garden at Versailles. 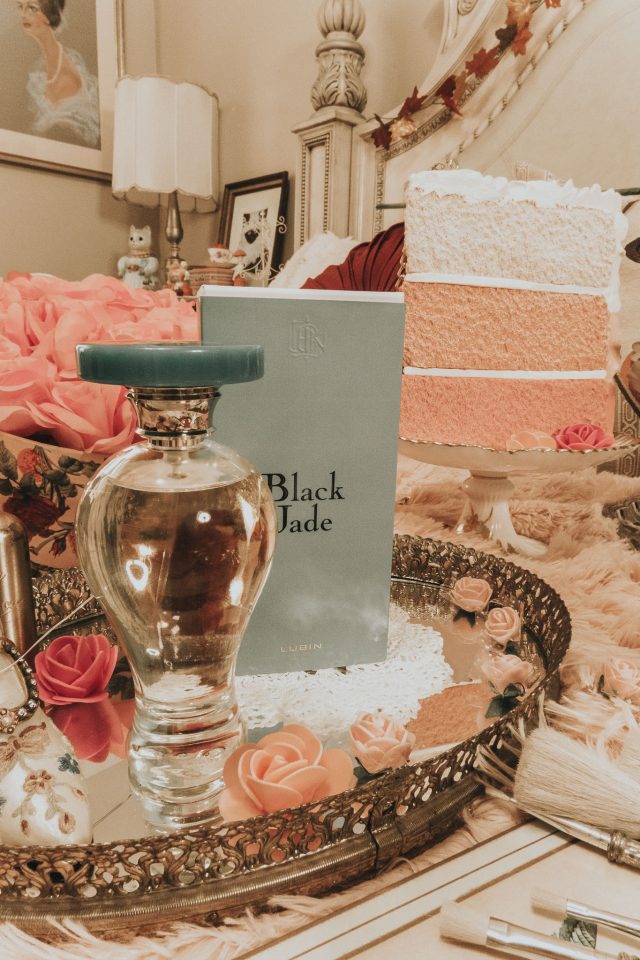 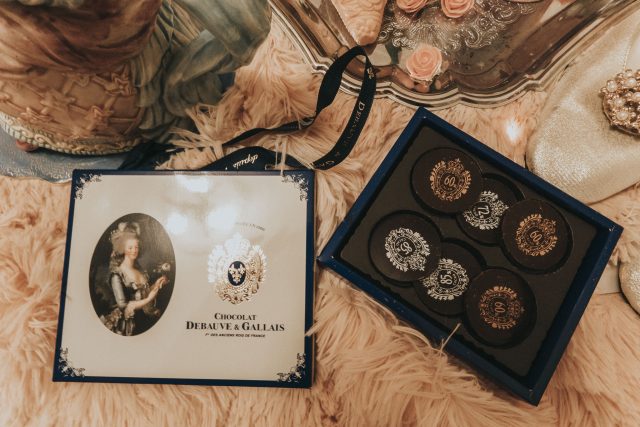 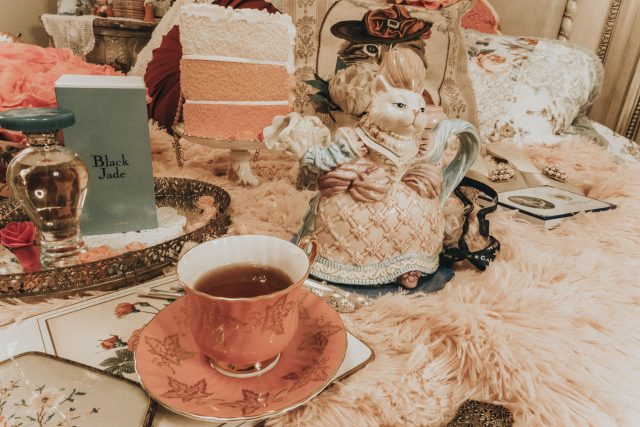 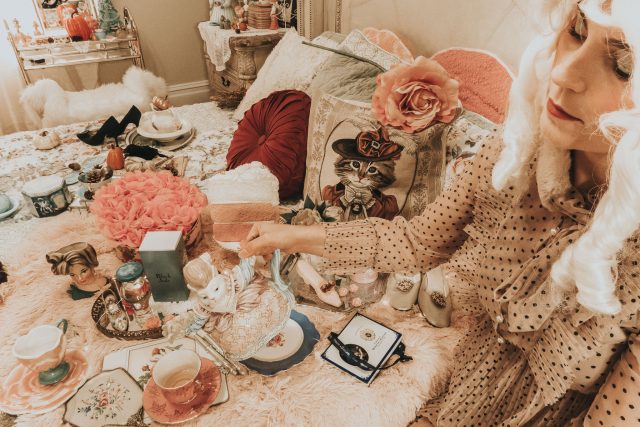 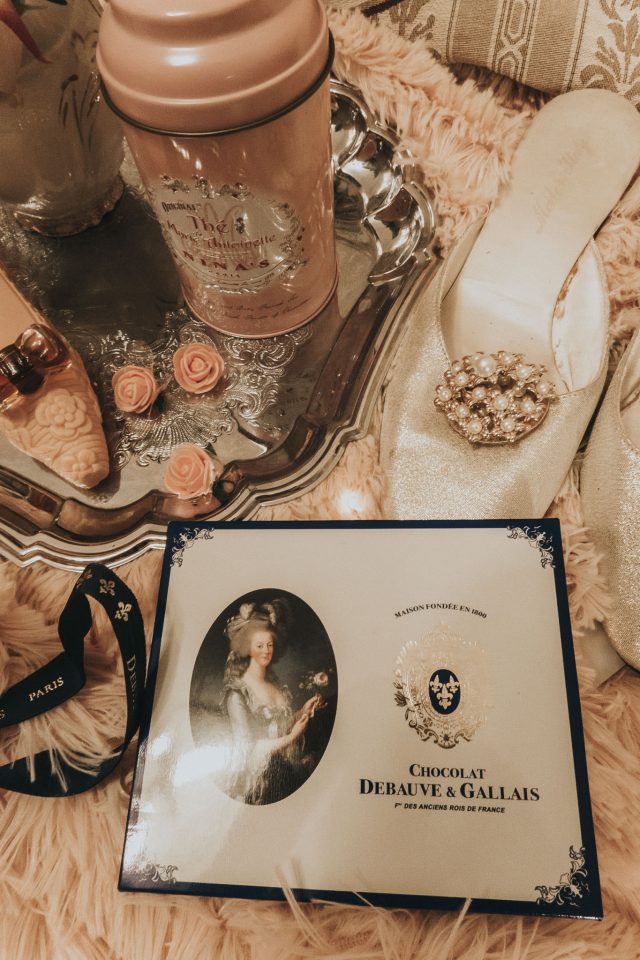 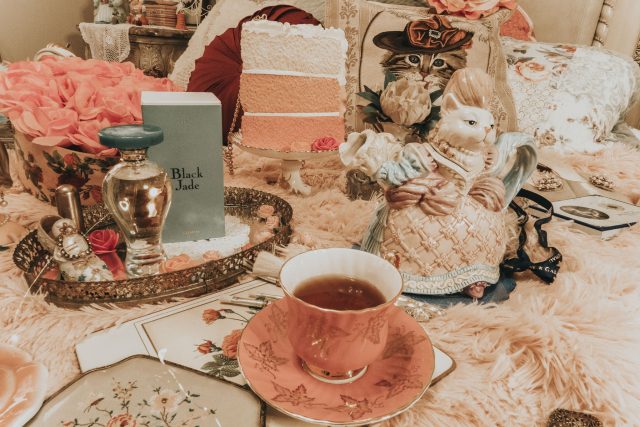 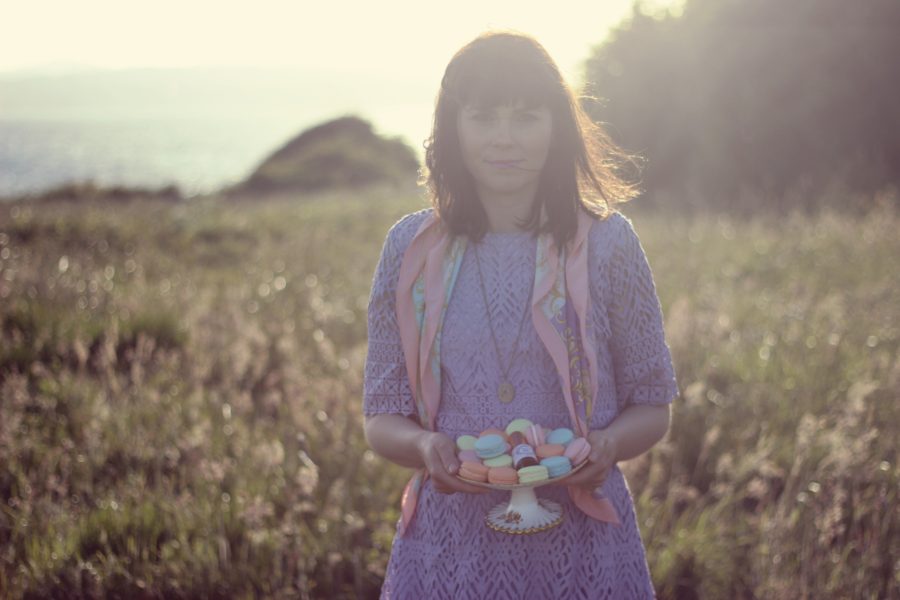 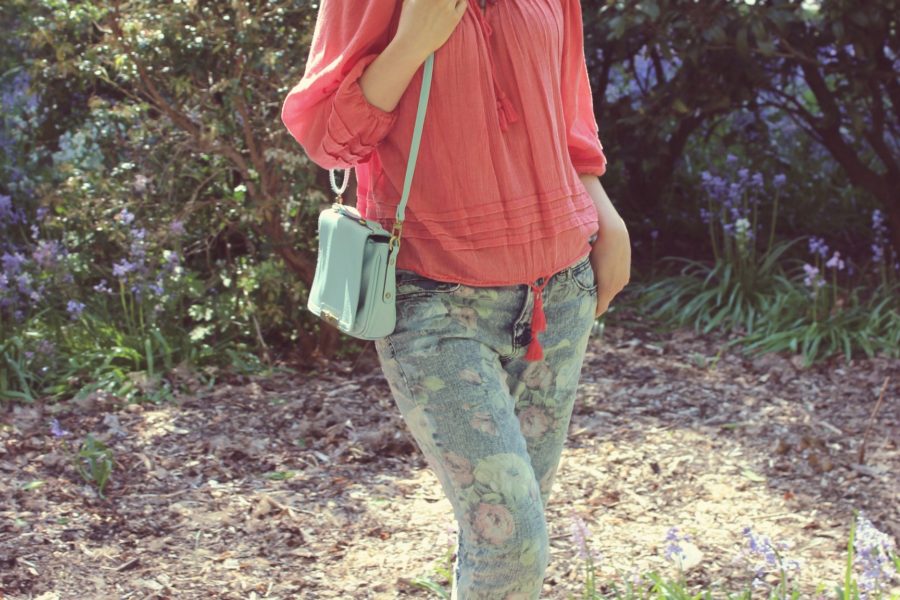 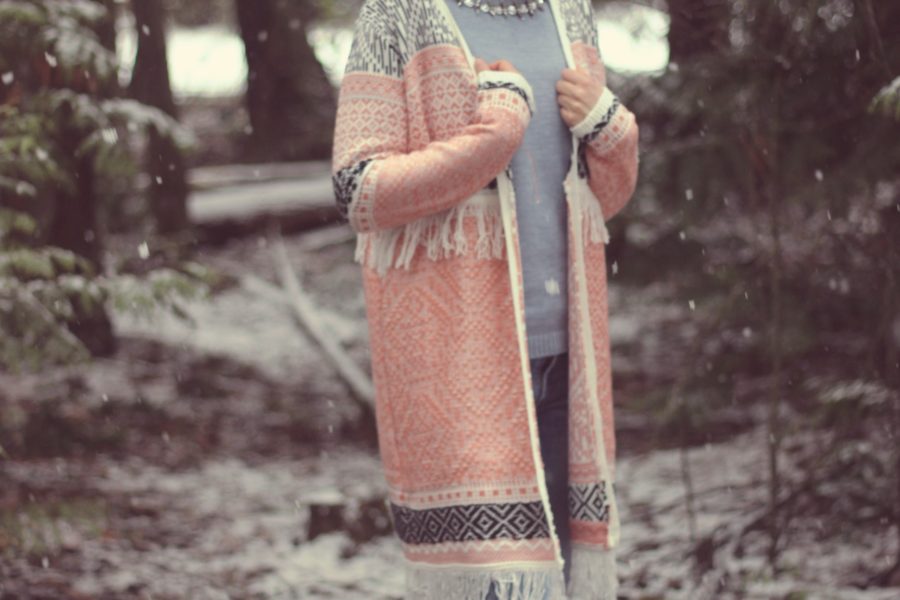