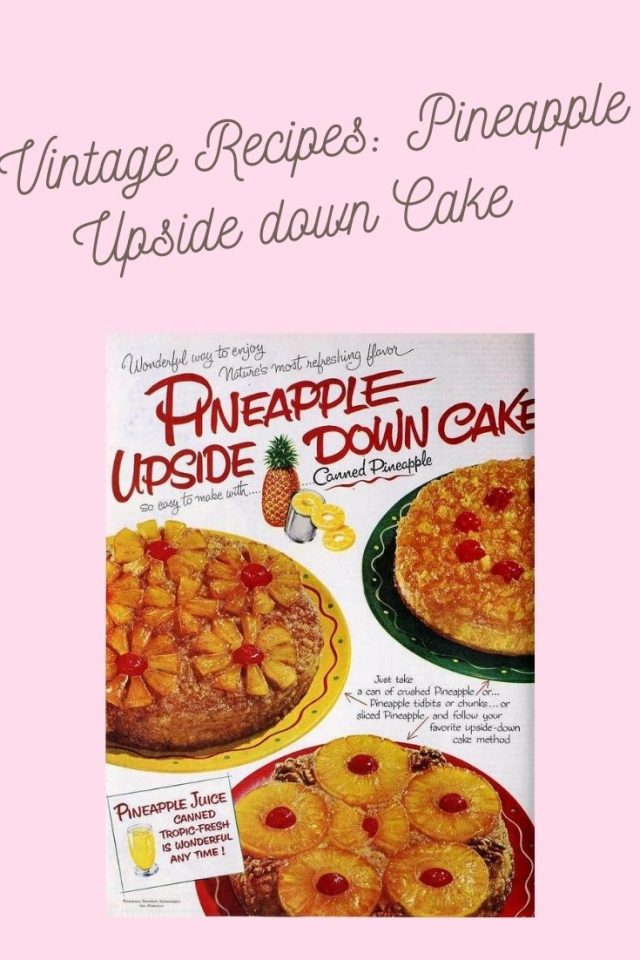 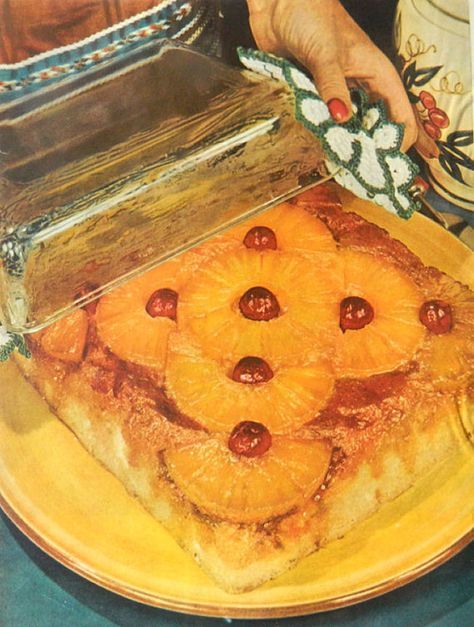 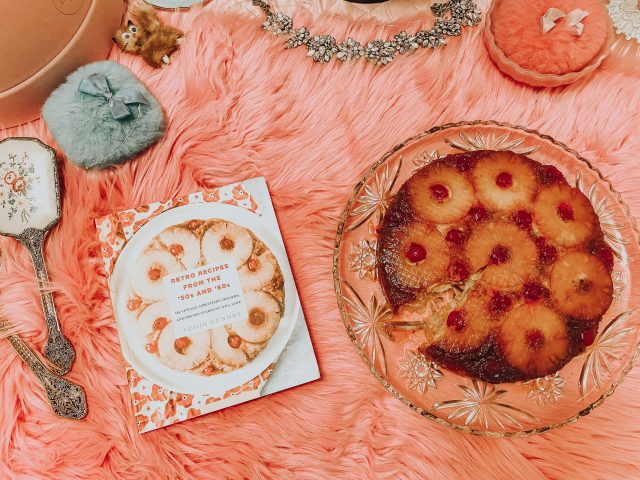 Hello lovelies, I recently bought a cookbook featuring vintage recipes from the 1950s and 1960s. I wanted to try baking one of the recipes from the dessert section, so I went with the Pineapple Upside-down Cake.

History:  According to most historians, the late 1800s were when the term “upside-down cake” first began appearing. Up until that time, this type of cake was referred to as skillet cakes. This was because ovens have not always been standard or reliable; skillet cakes were born of practicality. Cakes were made in the popular cast-iron skillets on top of the stove. Inverting a cake to reveal a topping was very popular as far back as the Middle Ages. The first upside-down cakes were not even made with pineapple, but with seasonal fruits such as apples and cherries, as the canned pineapple had not been invented yet. Canned pineapple manufacturing didn’t begin until 1901, when Jim Dole established the Hawaiian Pineapple Company (now Dole Company) and began producing and marketing mass quantities of canned pineapple.

In 1925, the Hawaiian Pineapple Company sponsored a contest calling for pineapple recipes with judges from the Fannie Farmer’s School, Good Housekeeping, and McCall’s Magazine on the judging panel. It is said that 2,500 of the 60,000 submissions were recipes for upside-down pineapple cake. The company decided to run an ad about the flood of pineapple upside-down cake recipes it had received, and the cake’s popularity increased!

Book: Retro Recipes from the ’50s and ’60s by Addie Gundry 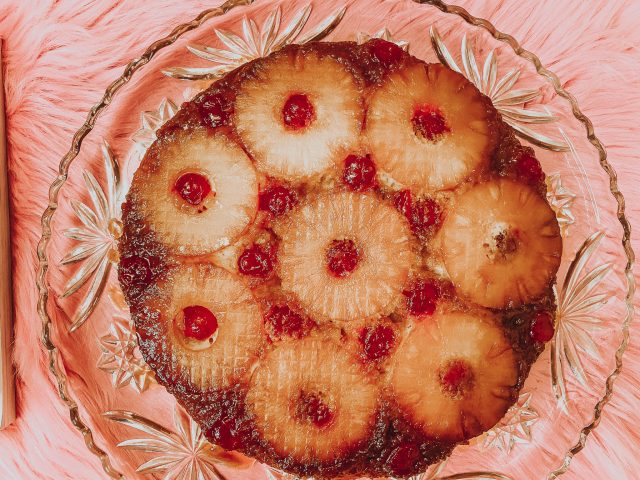 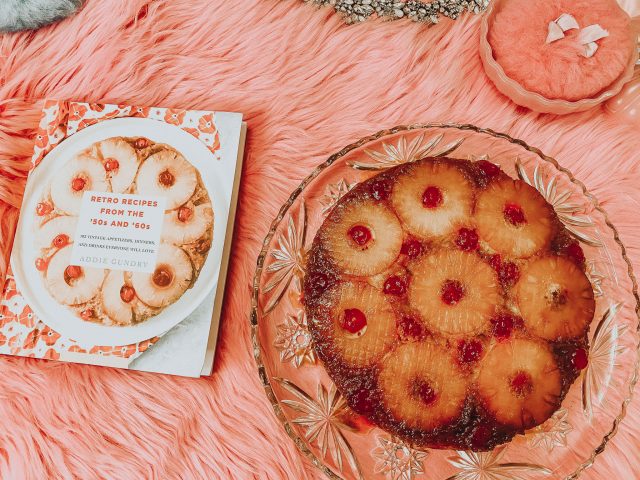 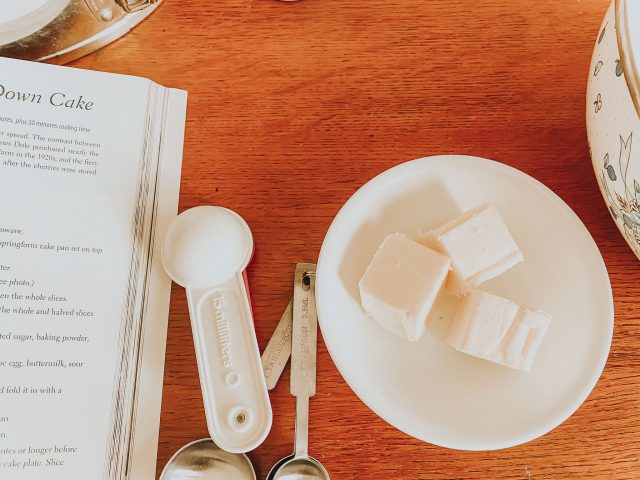 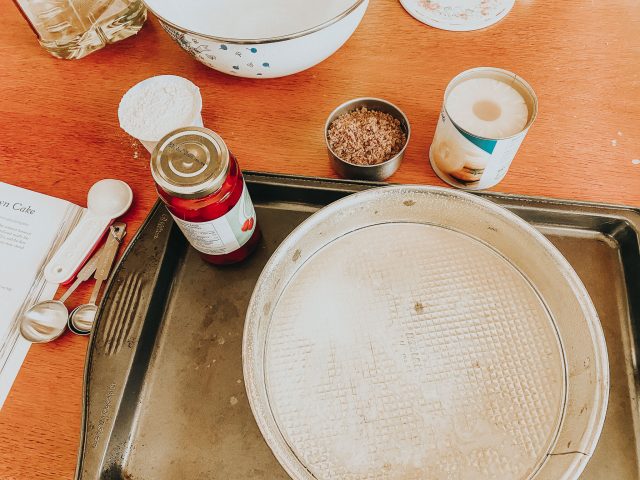 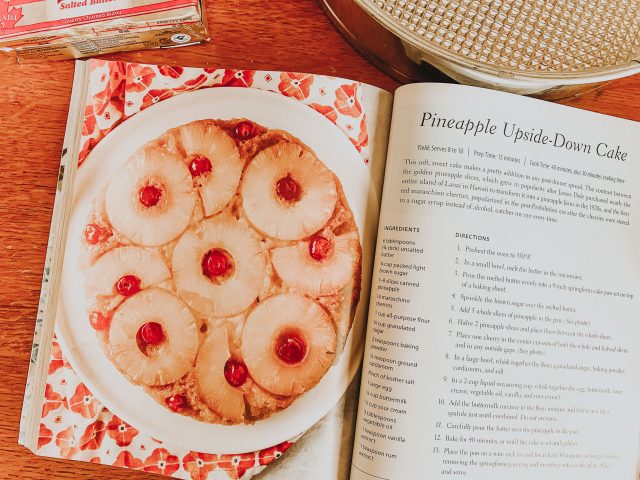 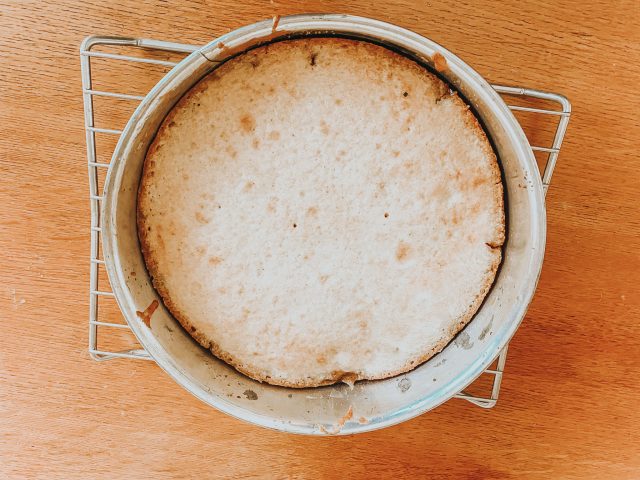 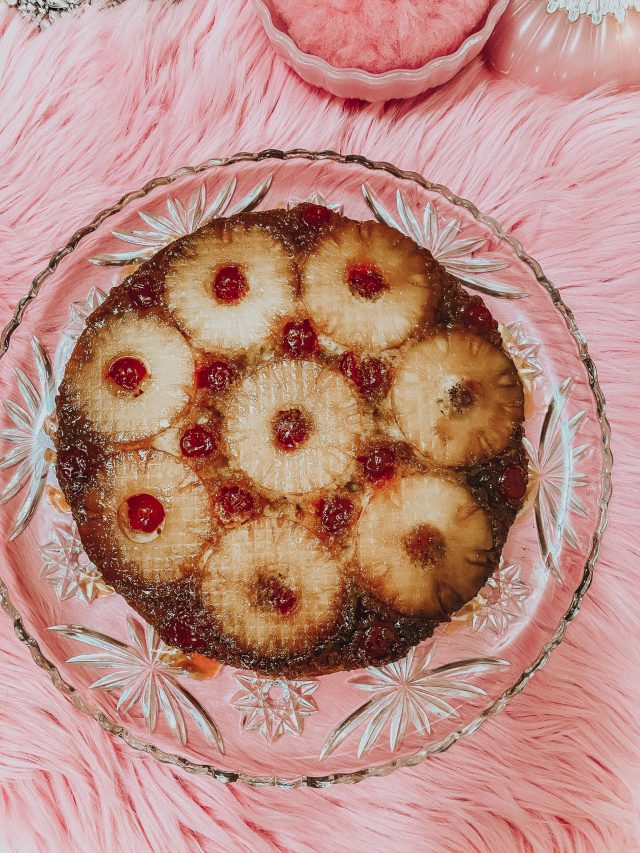 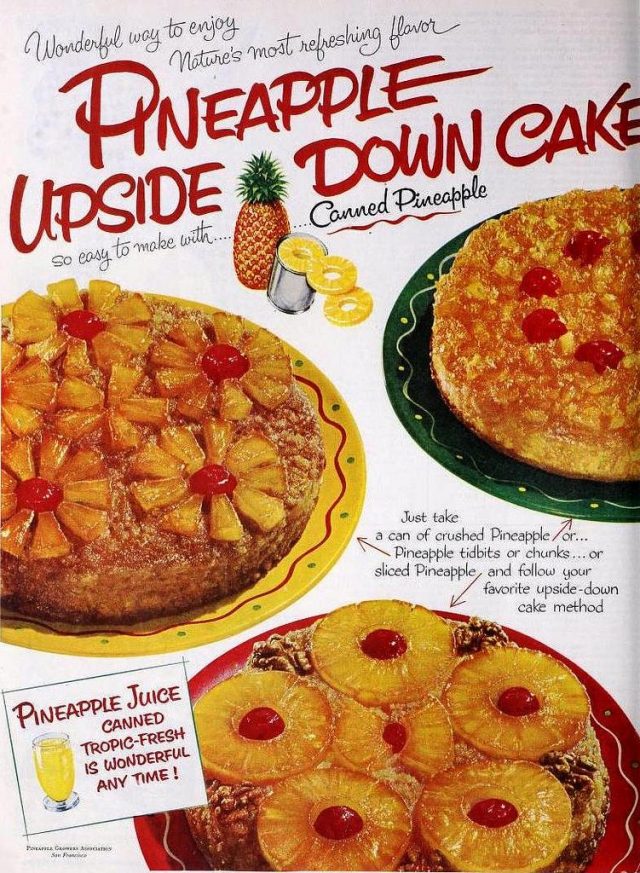 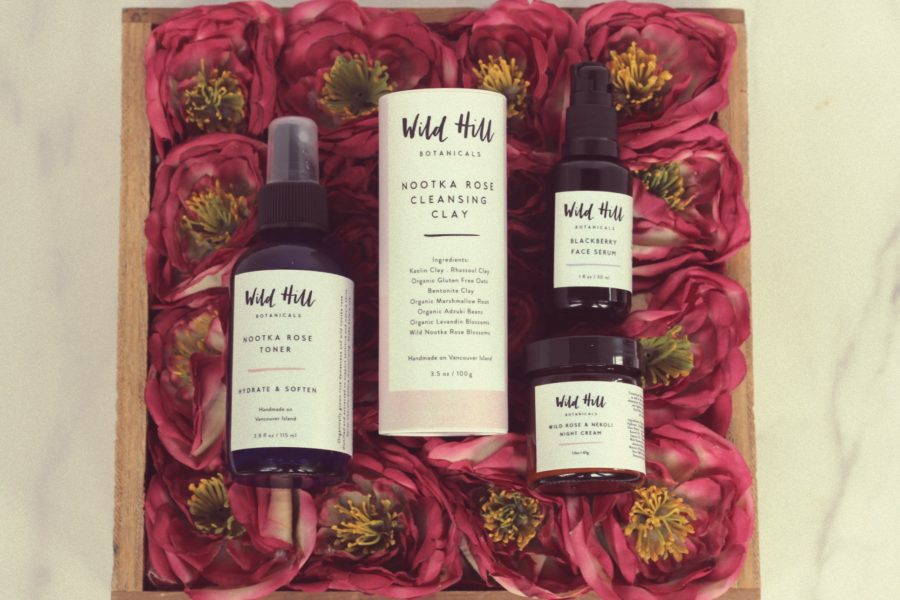 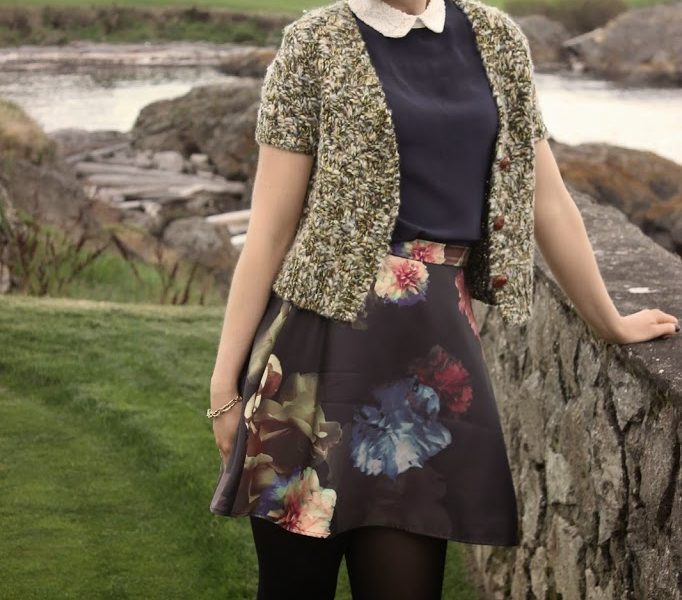