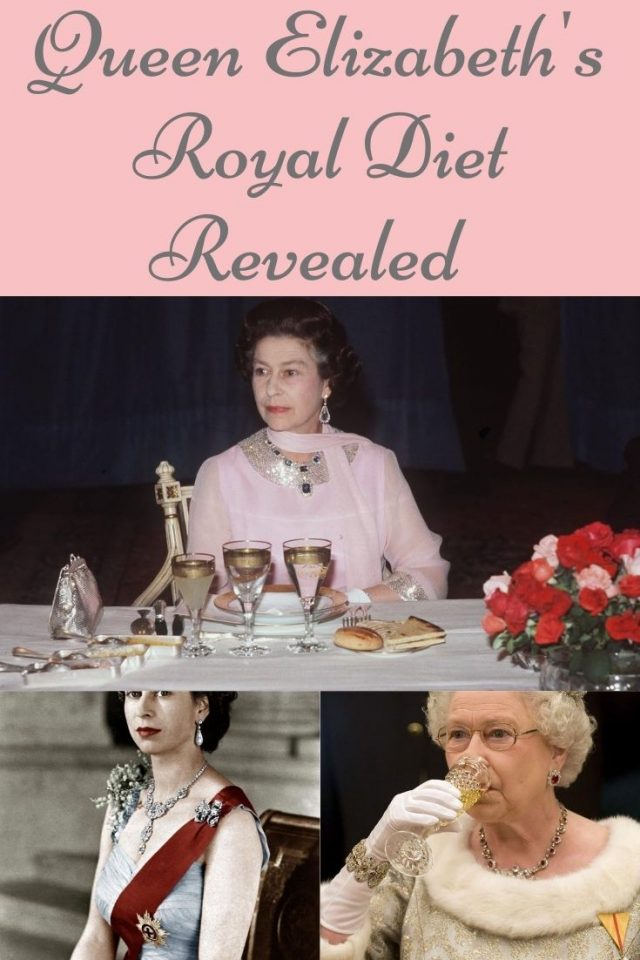 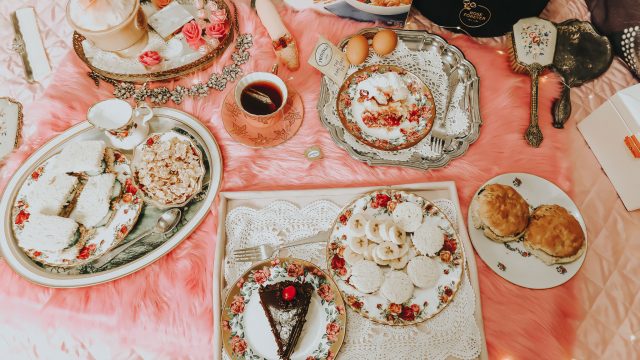 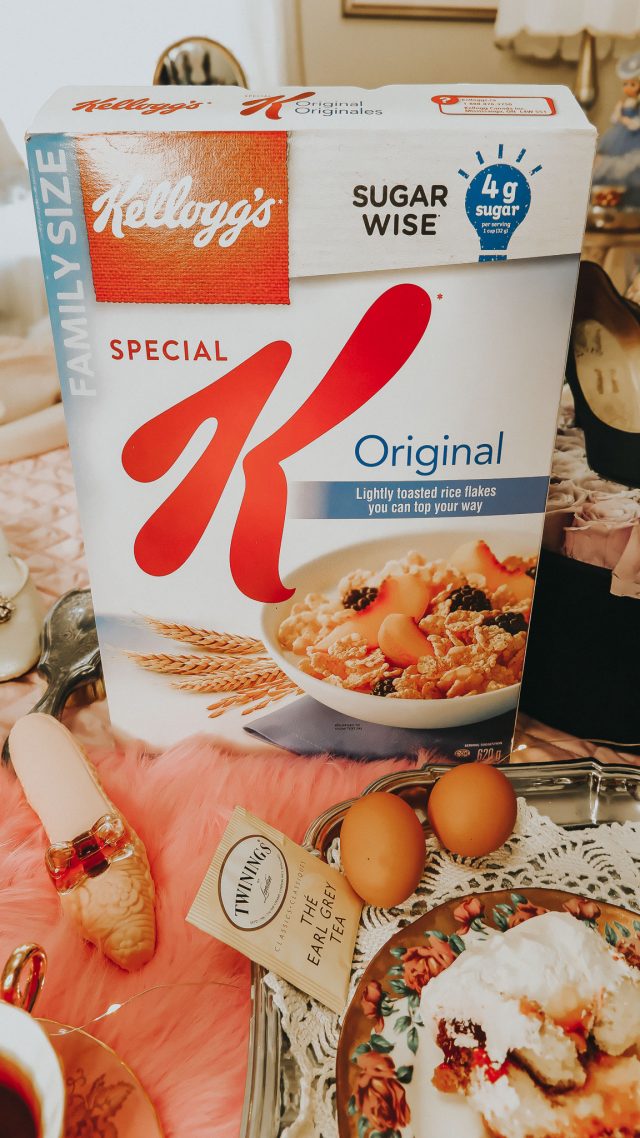 Elizabeth II was born 21 April 1926 is Queen of the United Kingdom and 15 other Commonwealth realms. Her father ascended the throne on the abdication of his brother King Edward VIII in 1936, from which time she was the heir presumptive. She was educated privately at home and began to undertake public duties during the Second World War, serving in the Auxiliary Territorial Service. When her father died in February 1952, Elizabeth became head of the Commonwealth and Queen regnant of seven independent Commonwealth countries. She is the longest-serving female head of state in world history, and the world’s oldest living monarch, the longest-reigning current monarch, and oldest and longest-serving current head of state.

The Queens long time personal chef Darren claims that the Queen eats to live and is not a foodie. Her tastes are more subdued and have a straightforward diet with delicacies on special occasions.

So what does the Queen of England eat most days when she is alone and not at state functions? Her daily diet is routine. For breakfast, she likes Earl Grey tea and Special K cereal. For lunch and dinner, she eats proteins and vegetables with an afternoon sandwich snack. Her favorite sandwich is tuna and mayonnaise, with thin slices of cucumber and a dash of pepper. Also, the bread must be buttered.

Her go-to sweet treat is chocolate biscuit cake. He explains several cakes on rotation when making up her menu, but the chocolate biscuit cake is requested again and again. However, according to McGrady, the Queen is disciplined; she will only eat a tiny slice each day until the cake is finished.

McGrady says she likes to use meat – usually venison – vegetables and fruit from her estates when she is at Balmoral or Sandringham, and it is all about the seasons. “You can send strawberries every day to the queen during the summer at Balmoral, and she’ll never say a word,” he said in a previous interview. “Try including strawberries on the menu in January, and she’ll scrub out the line and say ‘Don’t dare send me genetically modified strawberries’.”

The Queen is not a picky eater, but she has specific rules about her meals. And what is definitely off the menu for the Queen are:

1. Smelly foods, such as onions and garlic, make sense with all the socializing she and the other royals have to do – they too are not allowed to eat anything that will make the breath smell. However, on occasion, the chefs can use a little onion when making her favorite steak or venison dishes.

2. Although one of her favorite dishes is scrambled eggs, white eggs are made with brown eggs, not white, as she thinks brown eggs taste better.

3. Bread crusts – again, although she has her daily afternoon tea sandwich, it is served sans crust.

4. Pasta and potatoes – The Queen avoids starches when she is eating alone. She eats a lean lunch, which often includes a large salad or grilled fish or chicken, with two veggies on the side.

5. Rare meats – Her Highness prefers her meats well done and never eats her meat rare or even medium-rare.

6. Whole bananas – she cuts off the top and bottom of the banana then slits the peel to get to the fruit. She then cuts it into small pieces and eats with a fork.

7. Sweetened tea – just in case you are entertaining Her Majesty, she does not take sugar in her tea, only a dash of milk if it’s not her morning Earl Grey. 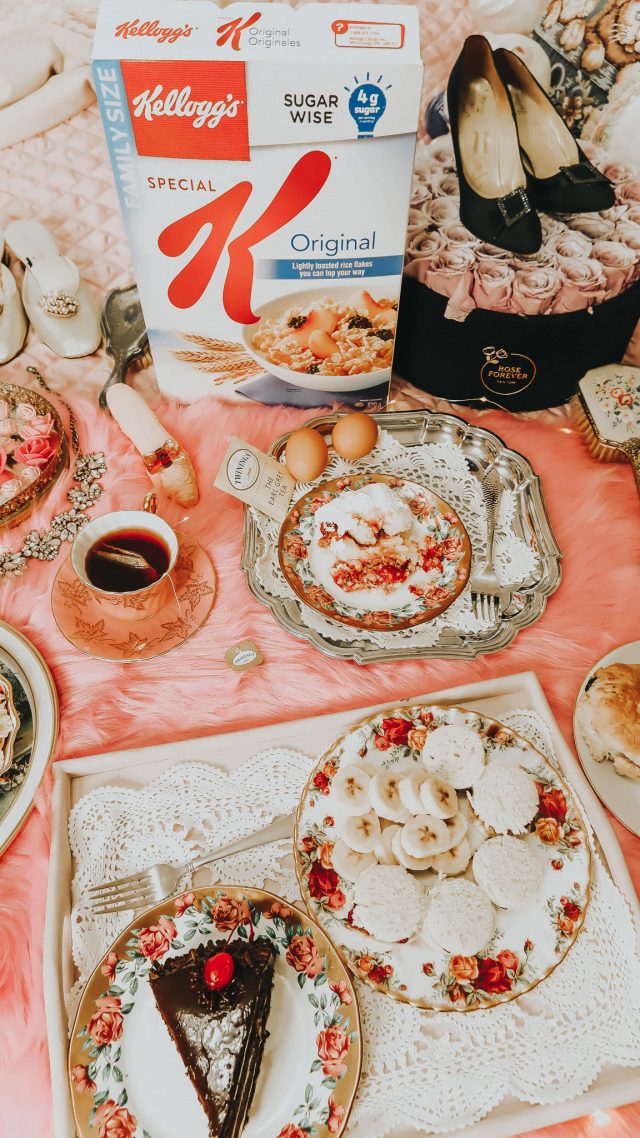 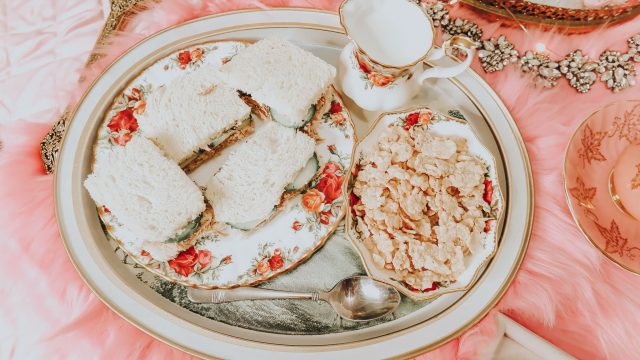 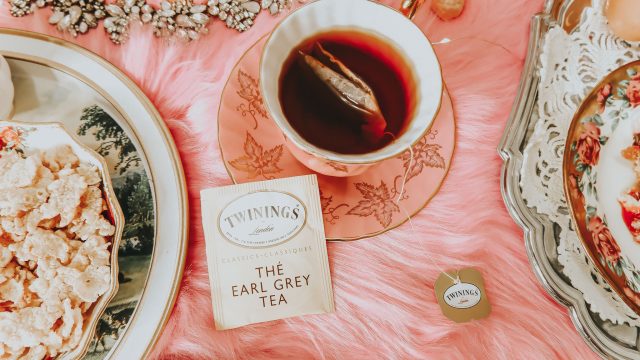 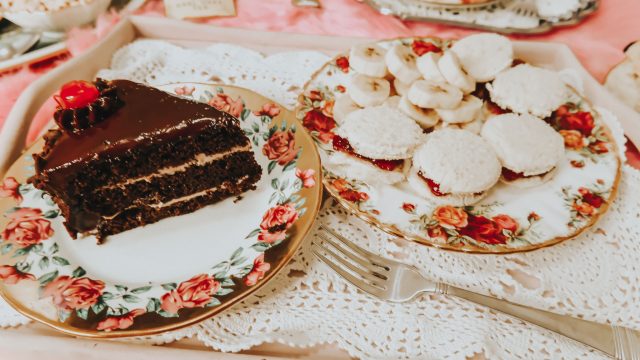 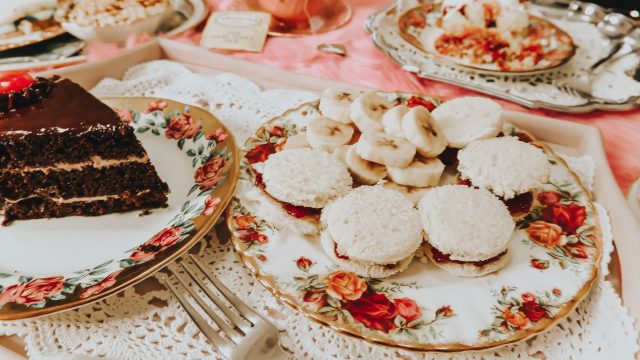 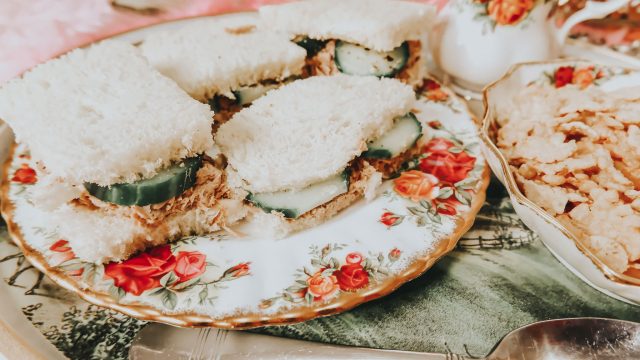 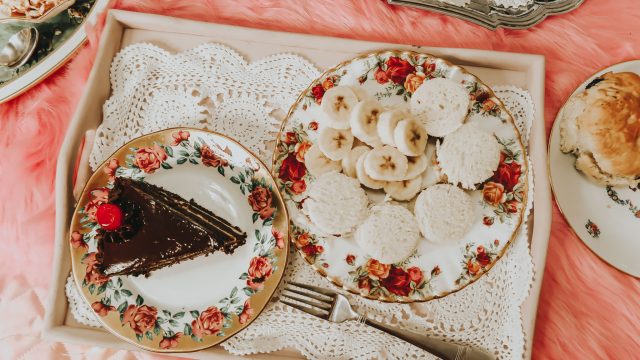 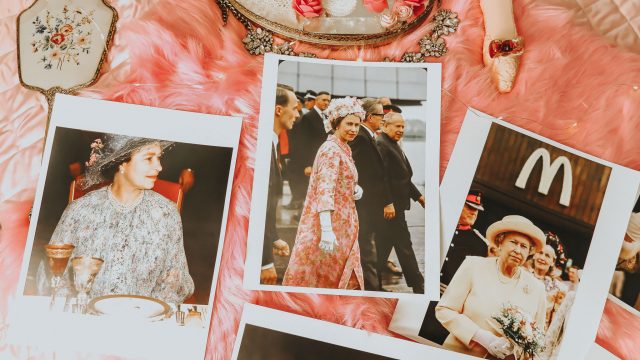 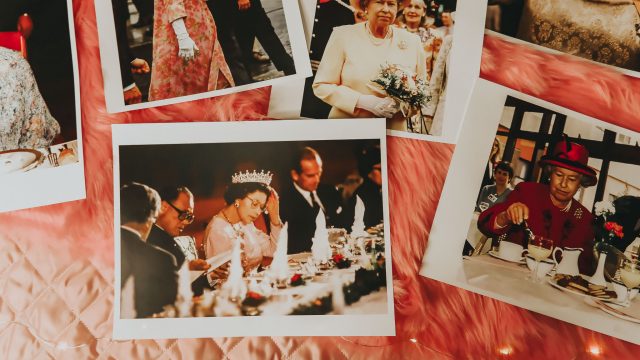 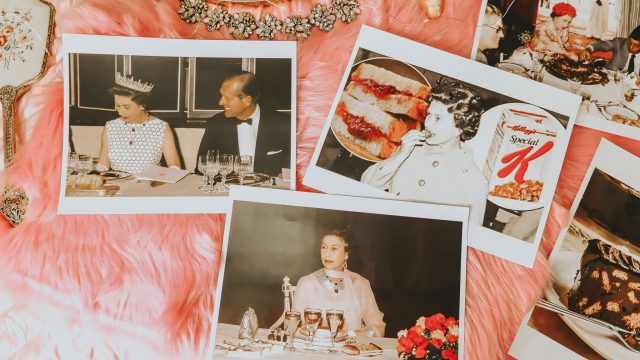 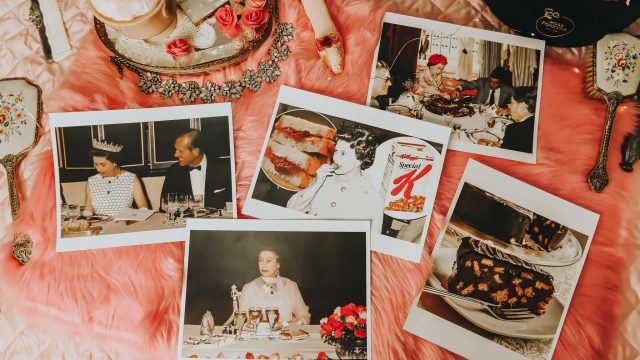 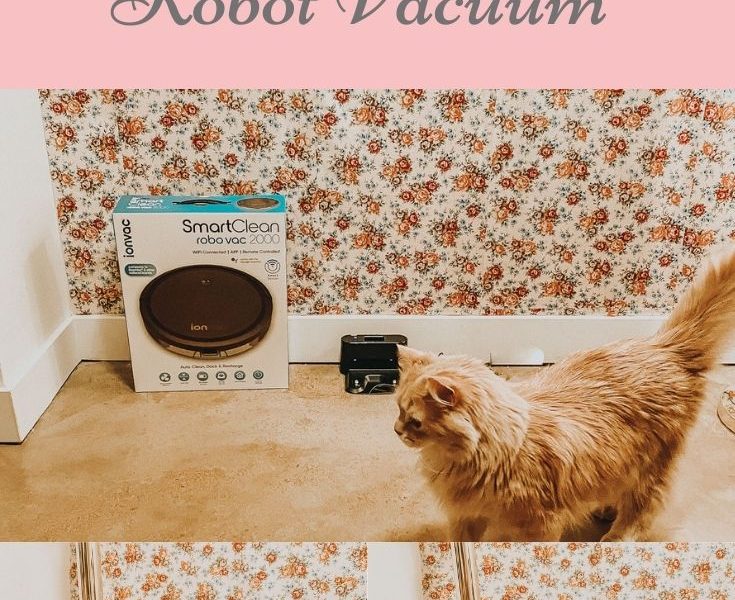 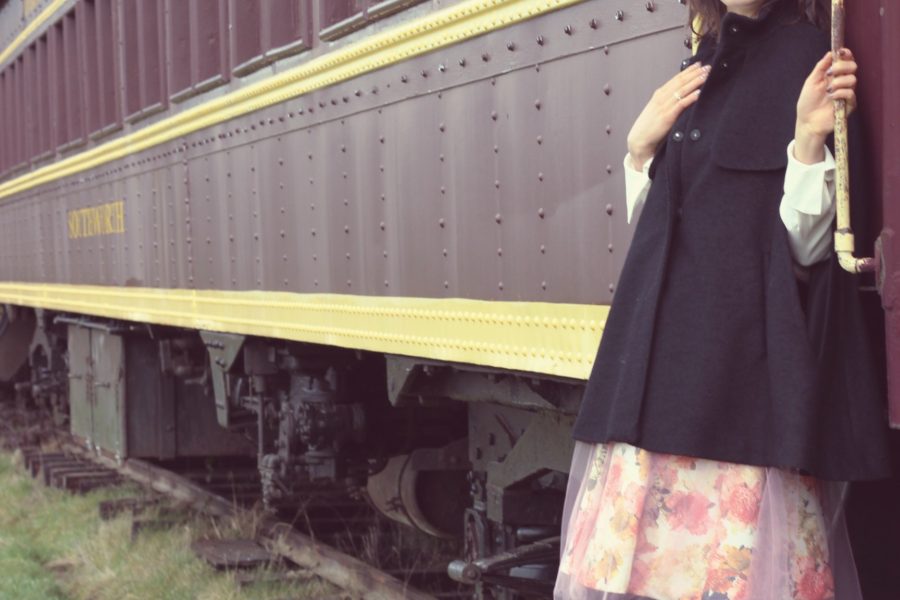 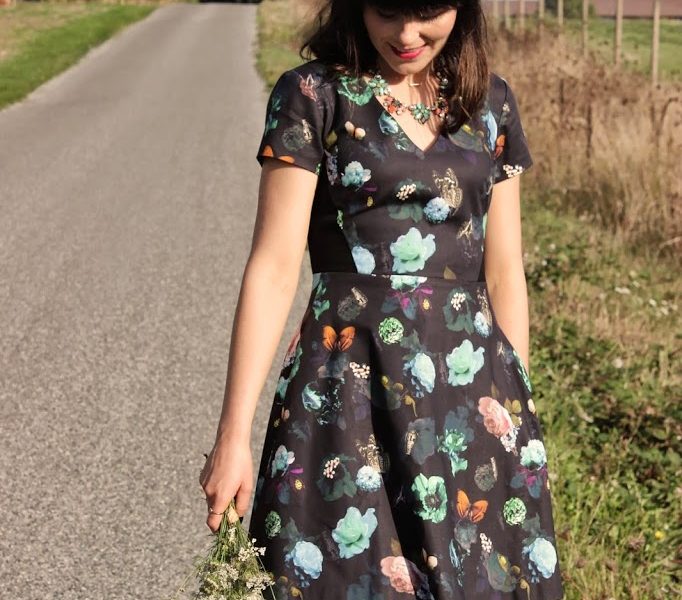