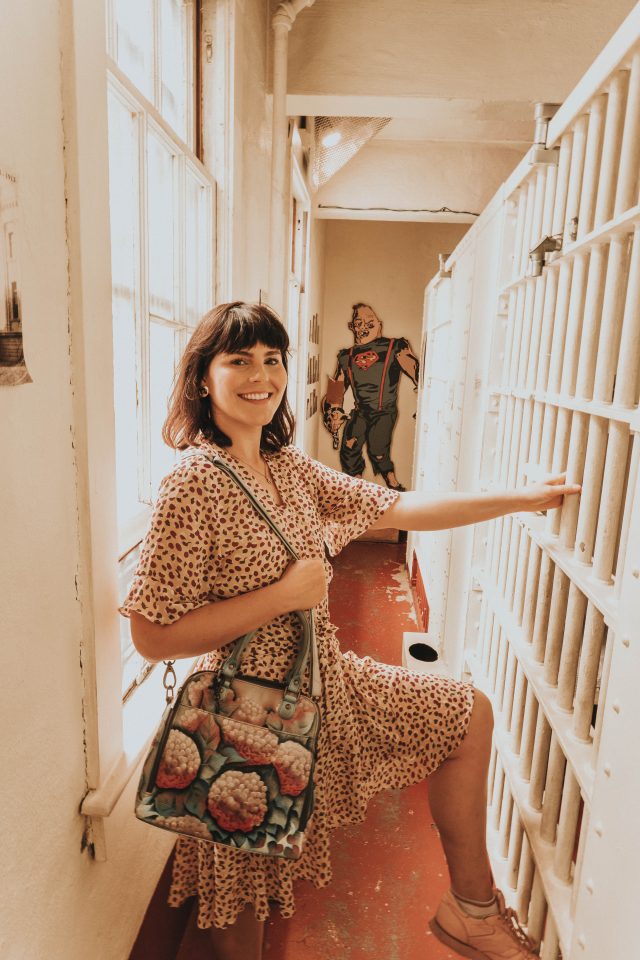 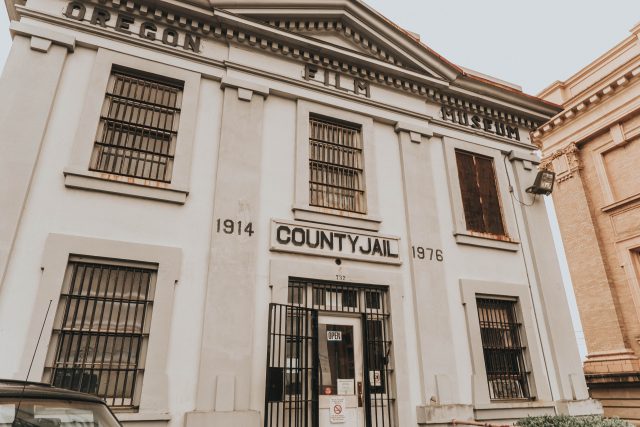 Growing up, I would watch The Goonies at least once or twice a week with my two brothers; it was one of my favorite movies. It has been a life long dream of mine to go to Astoria and see The Goonies house. Andrew and I rented a car and drove down from Port Angeles and stayed one night in Astoria and two nights in Portland. Astoria is an incredible little town because everything has remained the same since the movie was filmed in the 1980s. I love to visit cities that preserve its history instead of tearing everything old down to build modern buildings. It was crazy seeing all of the film locations like the bowling alley featuring chunk from the opening scene and the jail cell from the beginning of the movie, which is now the Oregon Film Museum. It was hard finding the Goonies house because they wouldn’t give out the address at the film museum. They did, however, mark a viewing point on the map. I was able to use GPS and find the house a block away from the viewing point. When I finally found it, I saw all of these signs saying no parking or trespassing. You will get charged $100 fine for standing outside of the house. I parked a block away and walked up to the house to snap a few photos. While I was doing this, I noticed a car coming by every 1-3 minutes with plates from New York, Texas, and Florida. It looks like I am not the only one who drove a long way to visit the Goonie house, the whole town is filled with tourists from all over the world visiting the site of The Goonies. 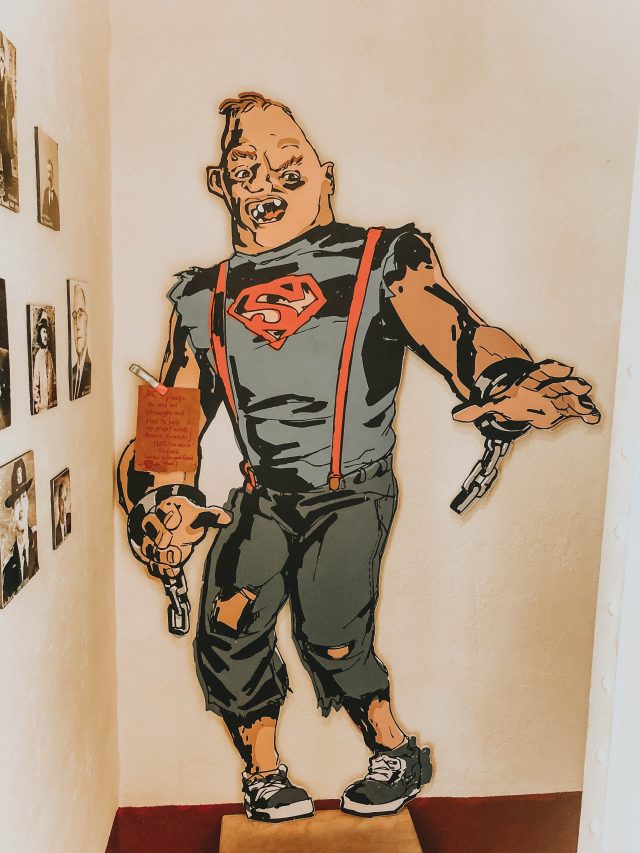 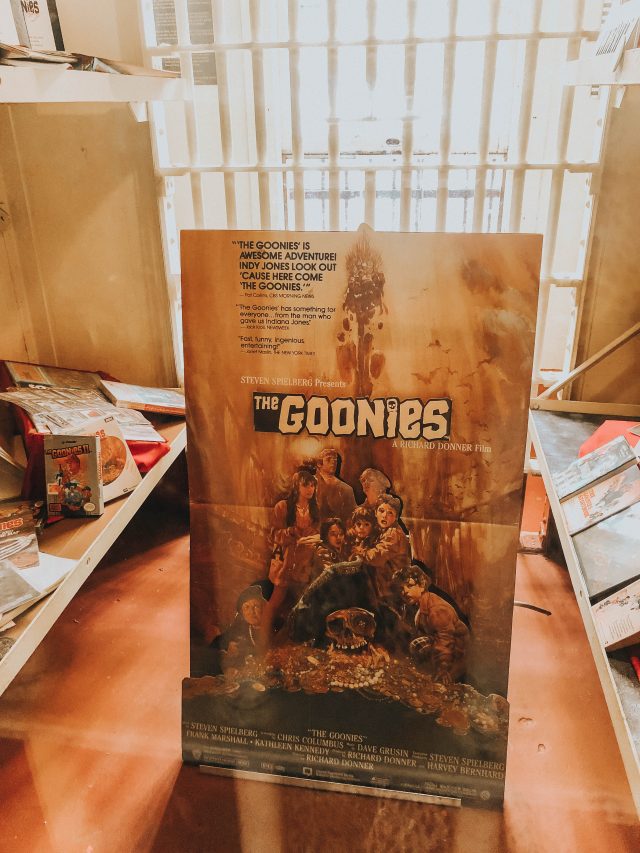 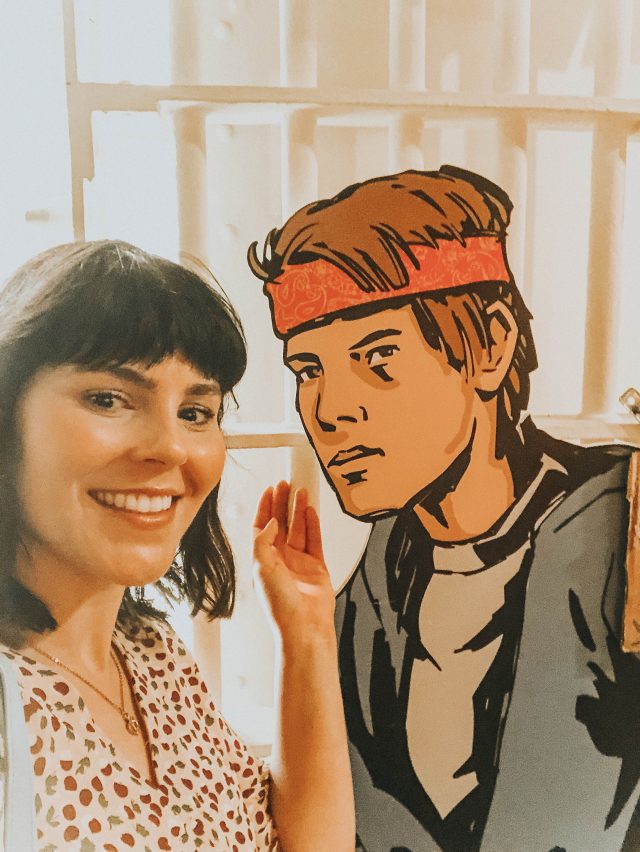 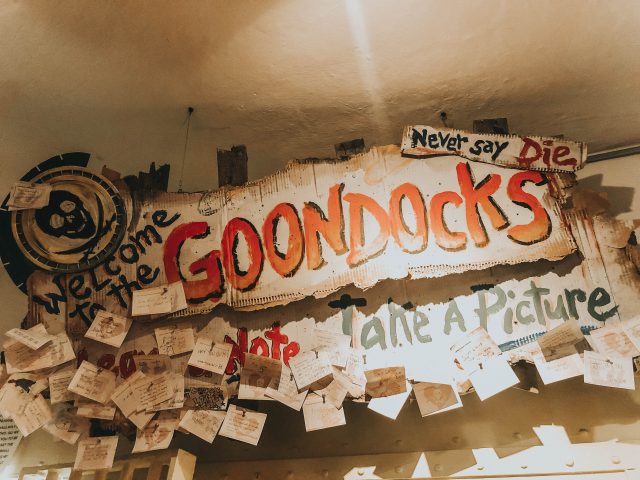 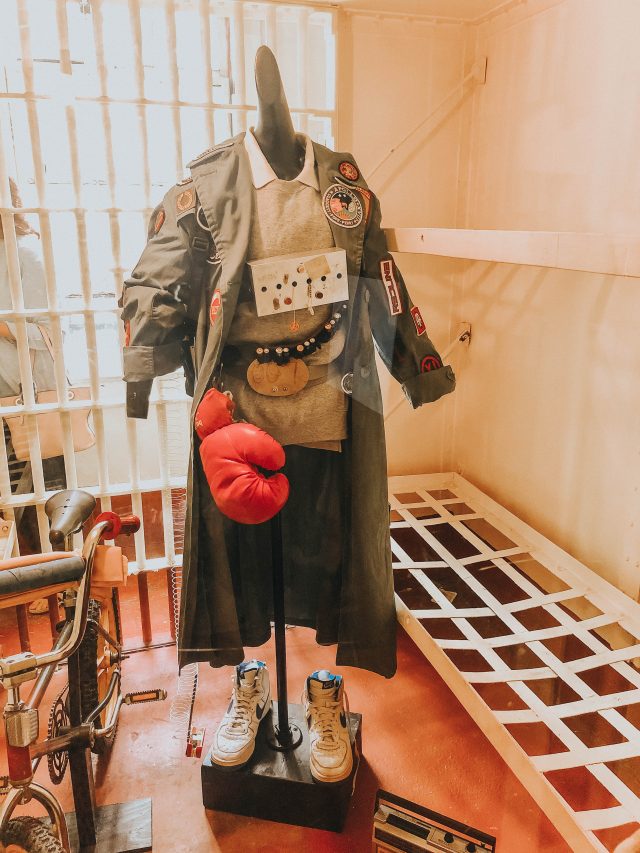 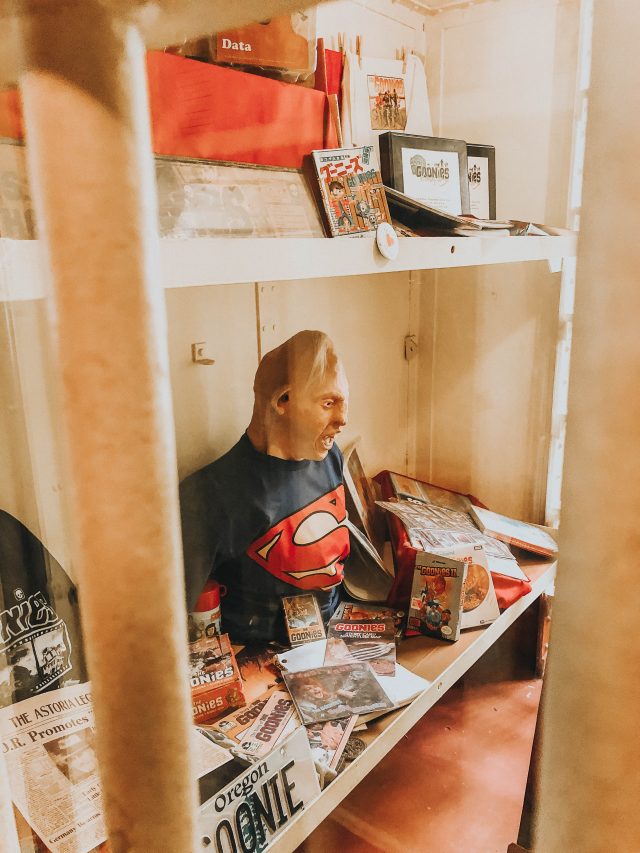 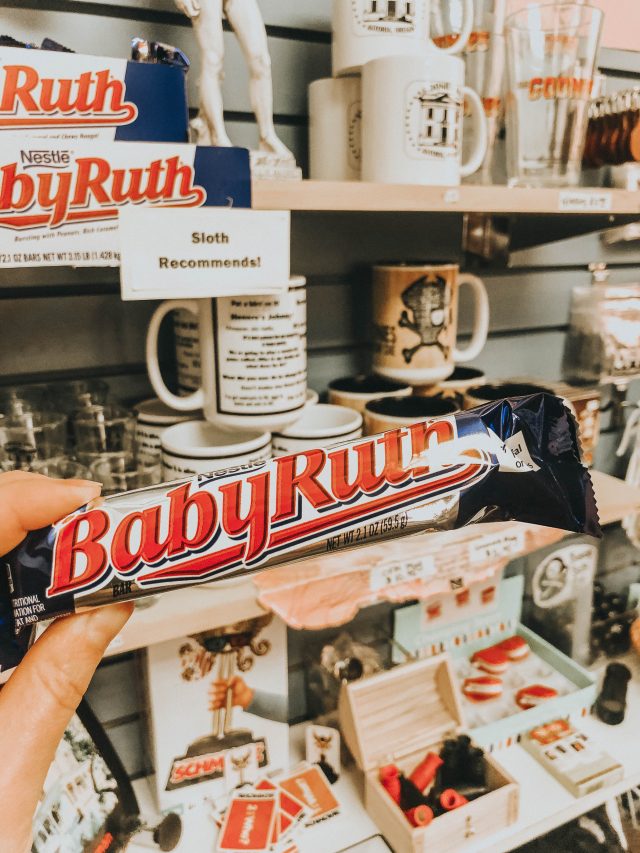 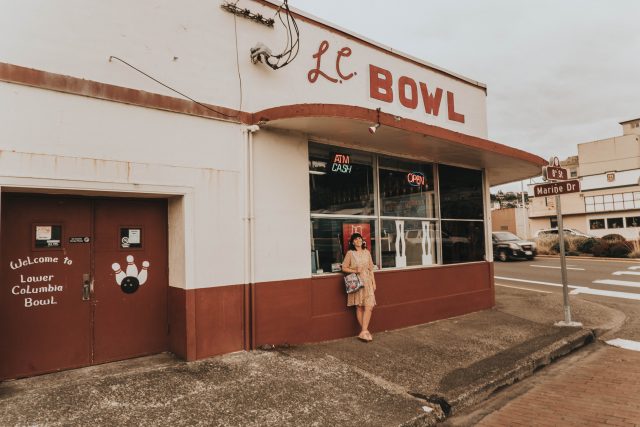 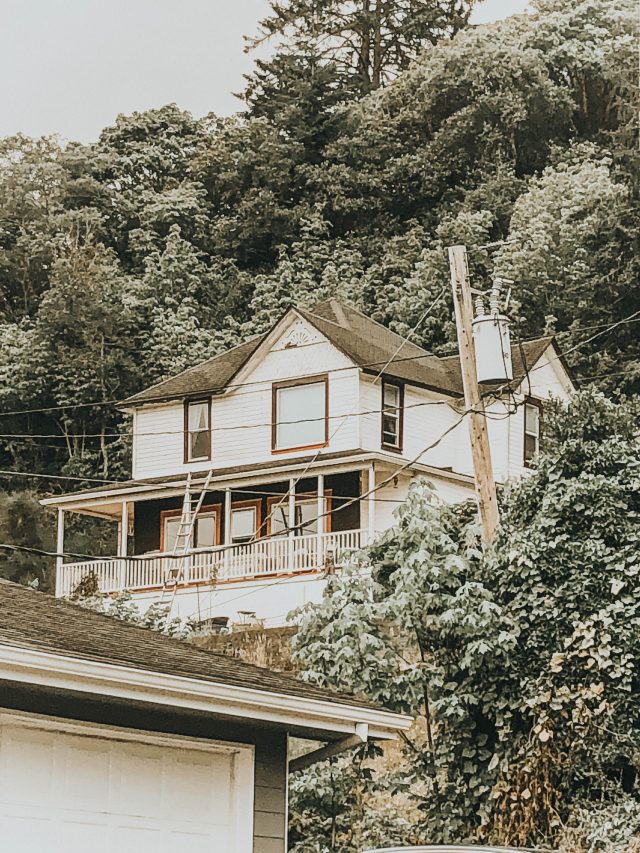 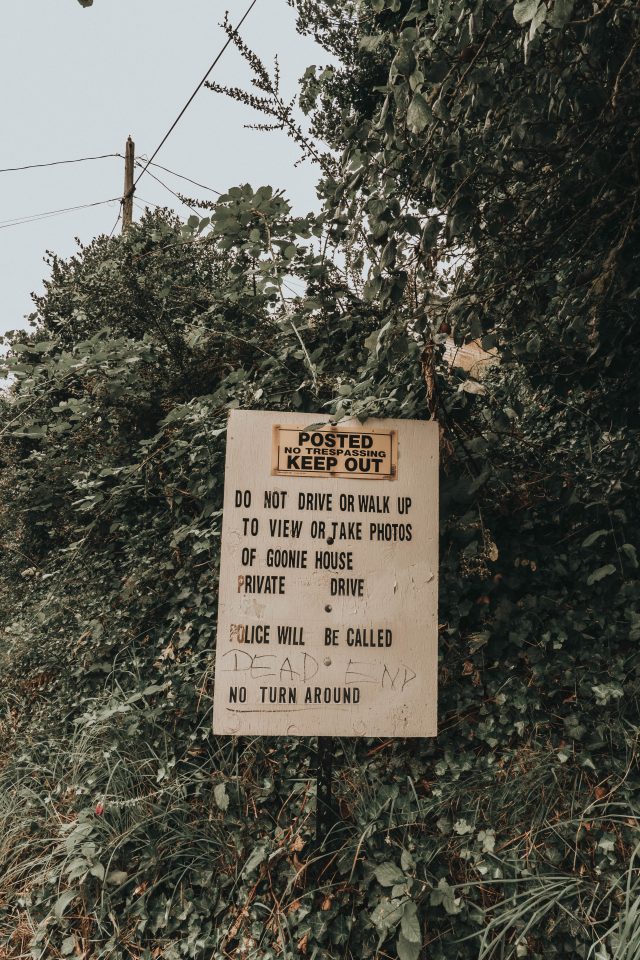 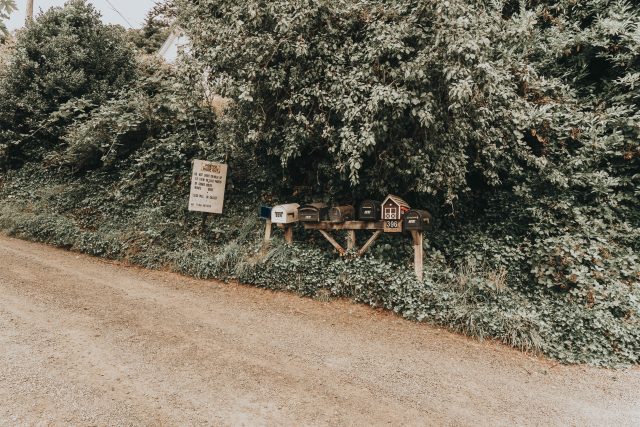 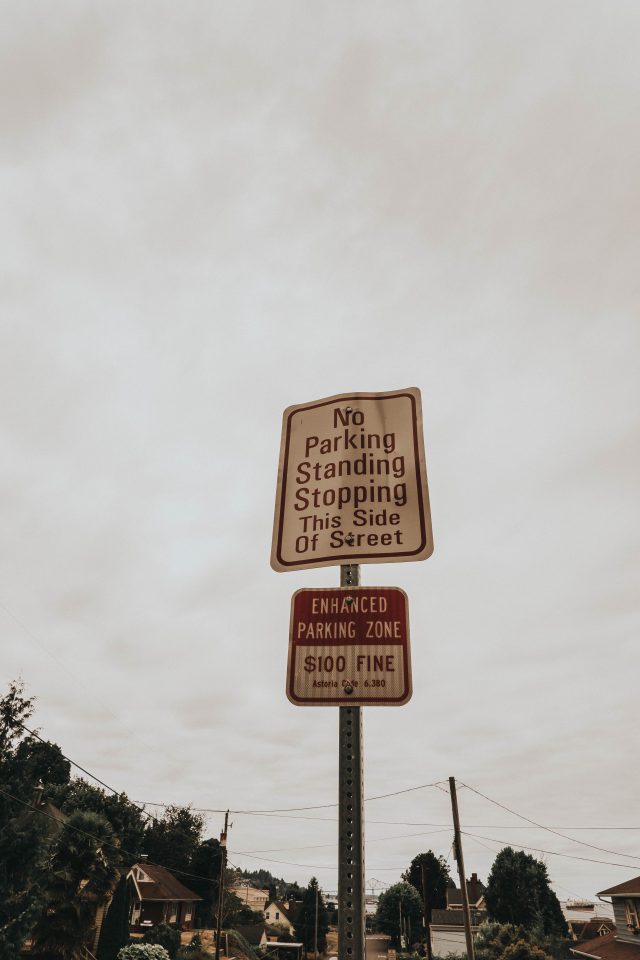 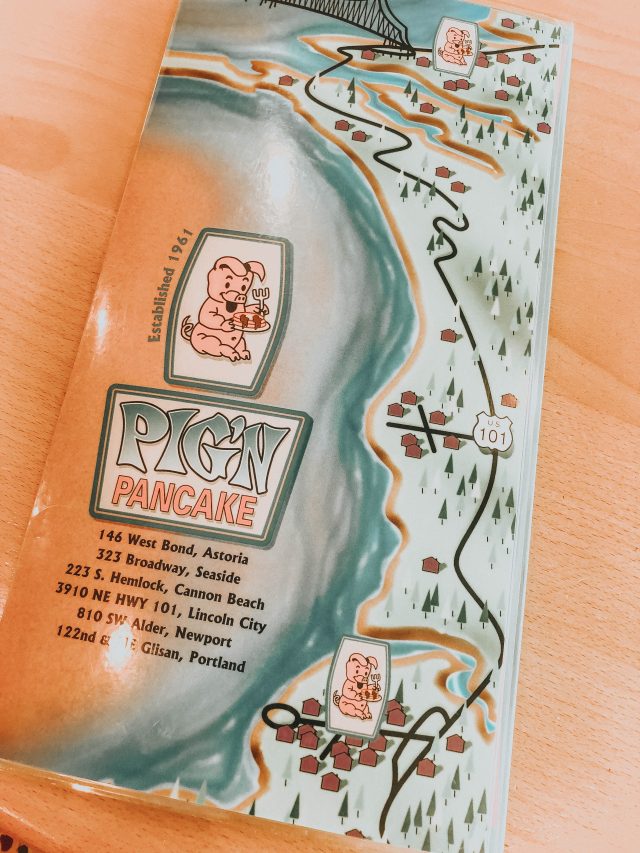 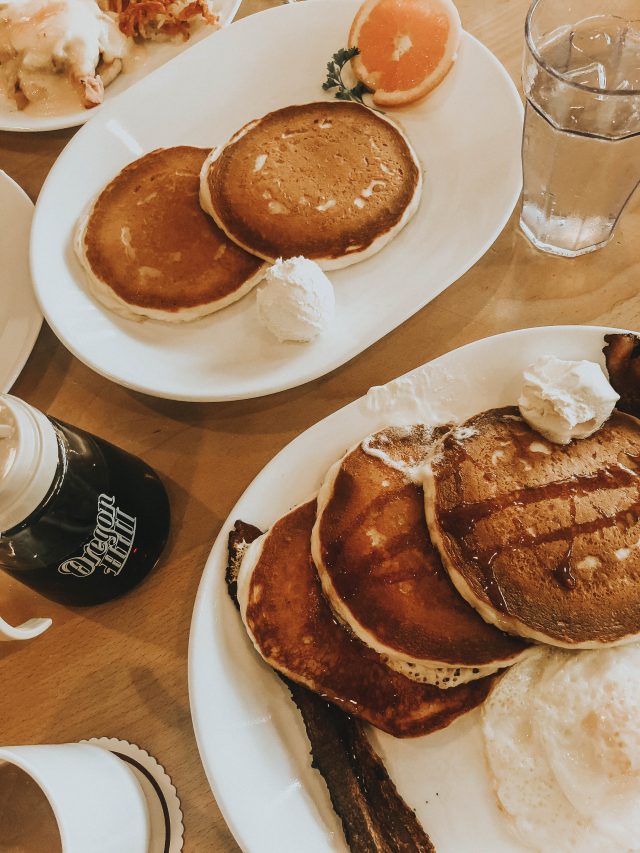 Breakfast before sightseeing in Astoria 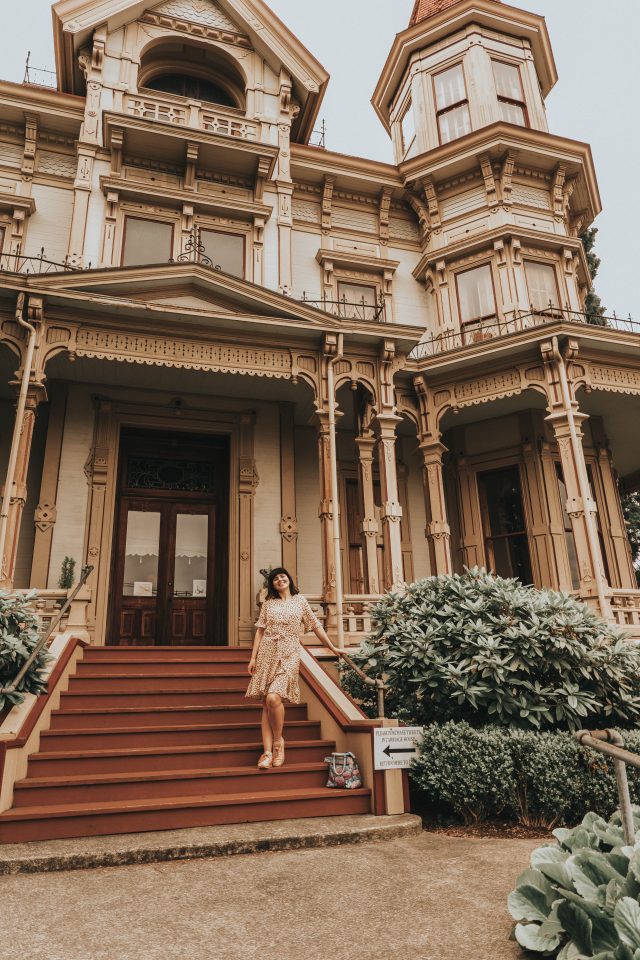 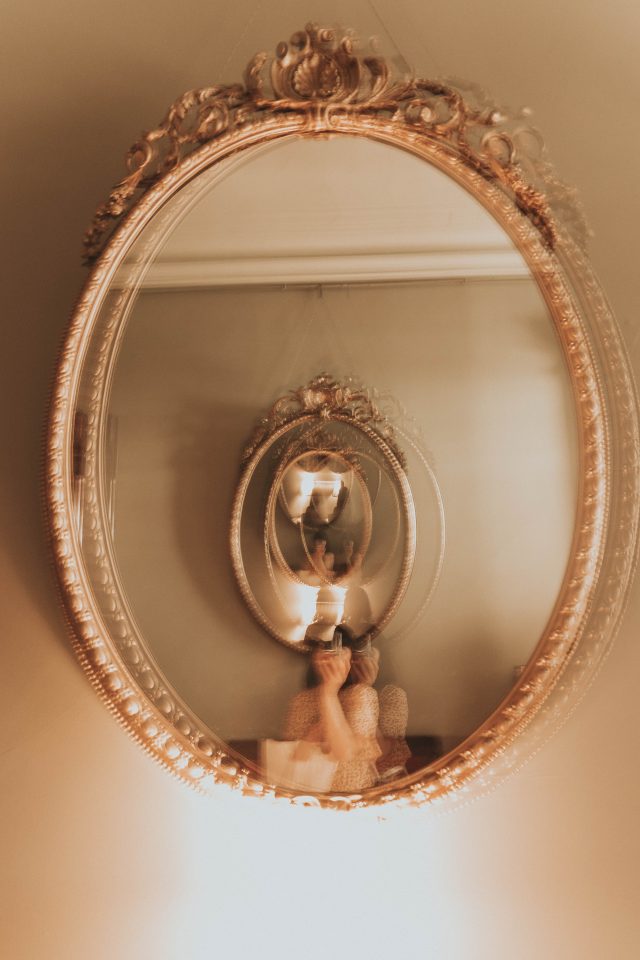 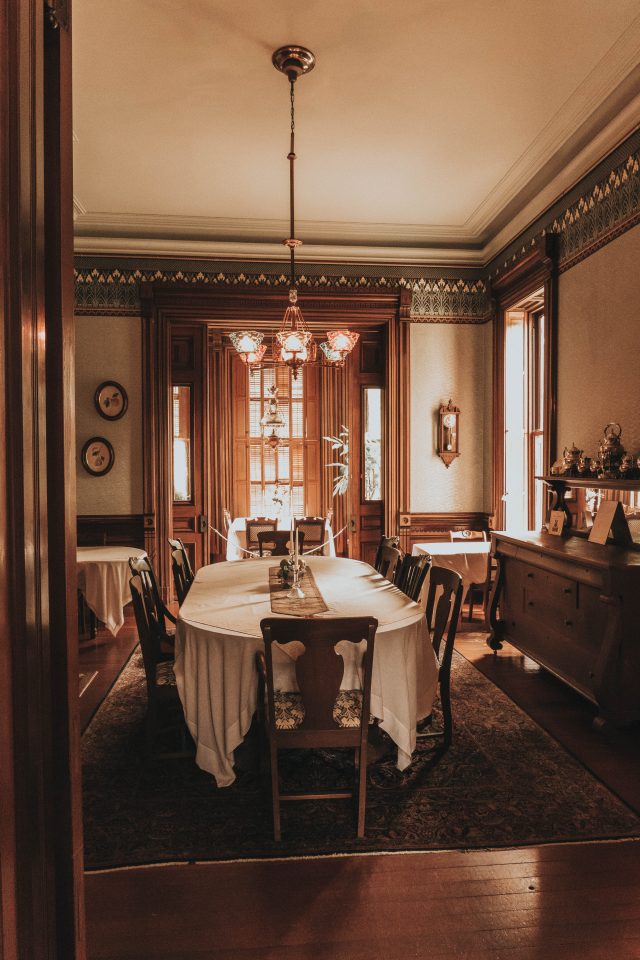 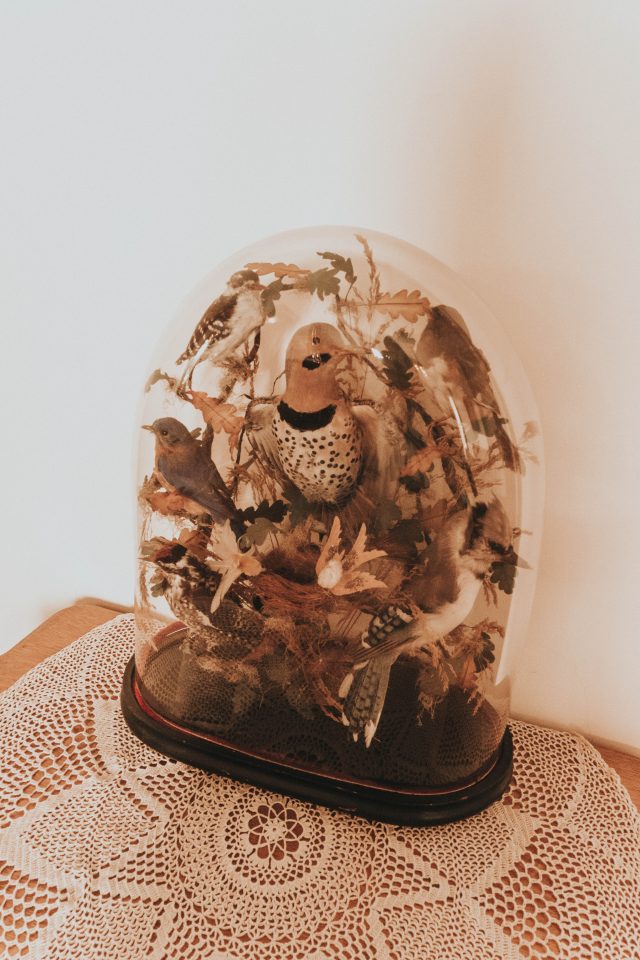 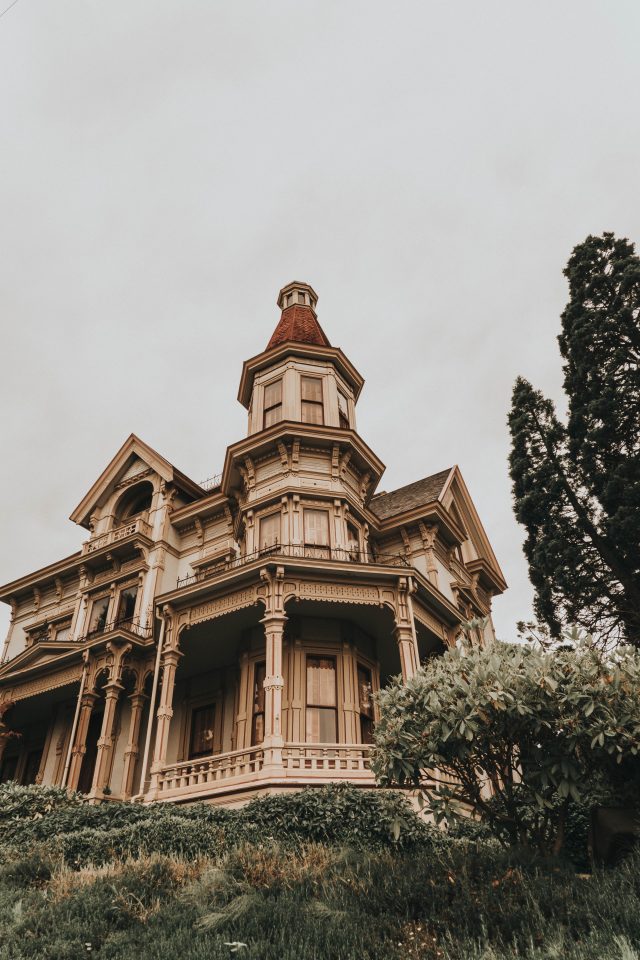 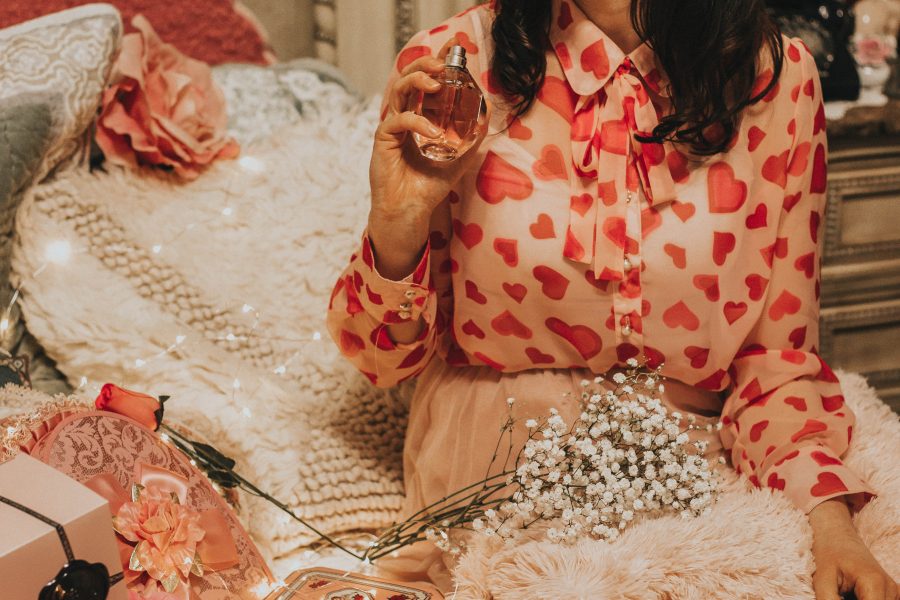 Treating Myself for Valentine’s Day 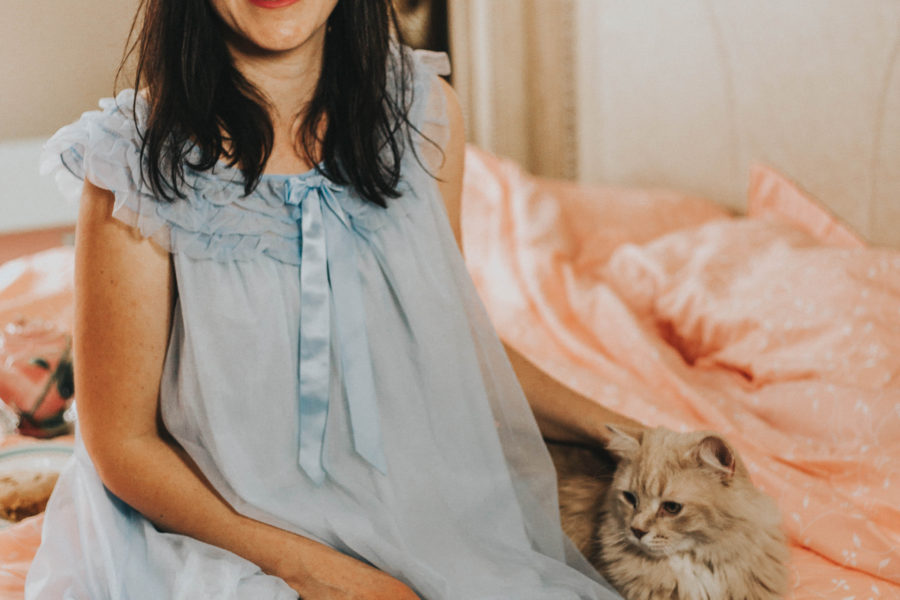 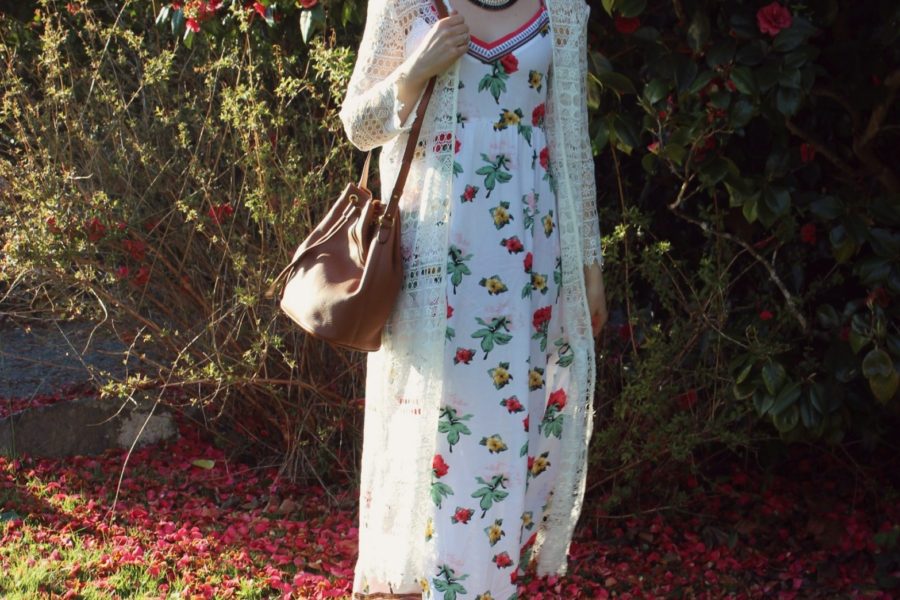