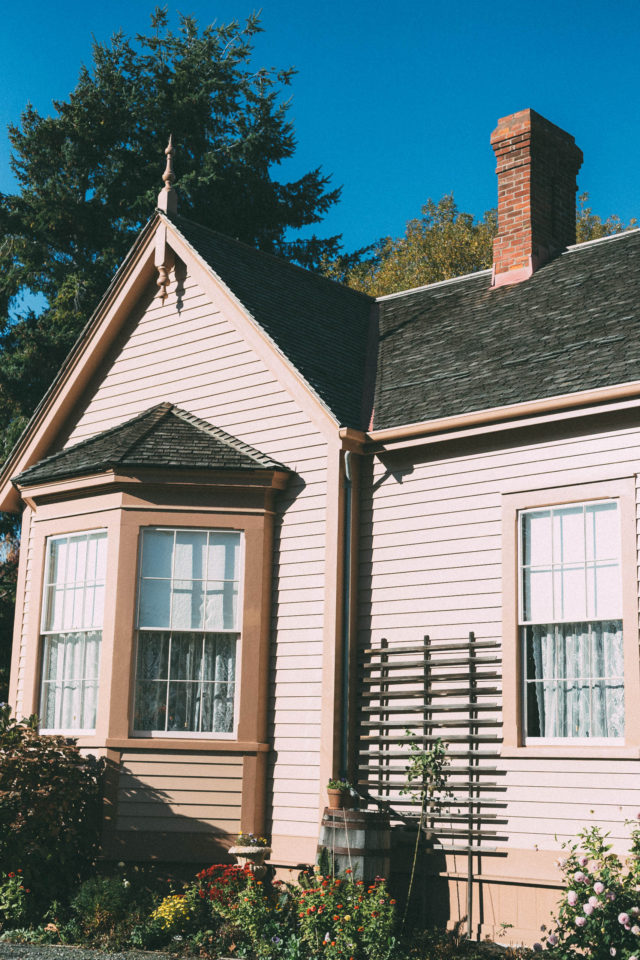 It was a beautiful day last Saturday, so I decided to take a stroll over to Ross Bay Villa for a little tour. I am going through a Victorian phase right now and wanted to visit all of the houses in my city. I have been to most of the Victorian houses that are open to the public now, but I will have to do some more research to see if I can find some hidden gems. I love the idea of visiting different time capsule houses with all of the original furnishings. My dream is to buy a house that is a vintage time capsule.

“Ross Bay Villa was the home of Francis James Roscoe and his wife Anna Letitia from 1865 to 1879. While living there, they had five children: Mary, Katherine, Francis, Millicent and Thomas.

Roscoe a prominent merchant in Victoria, was a Member of Parliament for Victoria from 1874 to 1878.  Prior to becoming an MP, he was a staunch supporter of British Columbia joining Confederation in 1871.

After his election, he fought for British Columbia and worked at making sure that the terms of Confederation were maintained – specifically the promised joining of British Columbia with the rest of the country by a continental railway – the Canadian Pacific Railway.

Ross Bay Villa Historic House Museum has been preserved and restored to the way it would have looked when the Roscoe family were in residence. The Entry Hall; Drawing Room; and Dining Room have all been restored to the 1865-1879 appearance.” 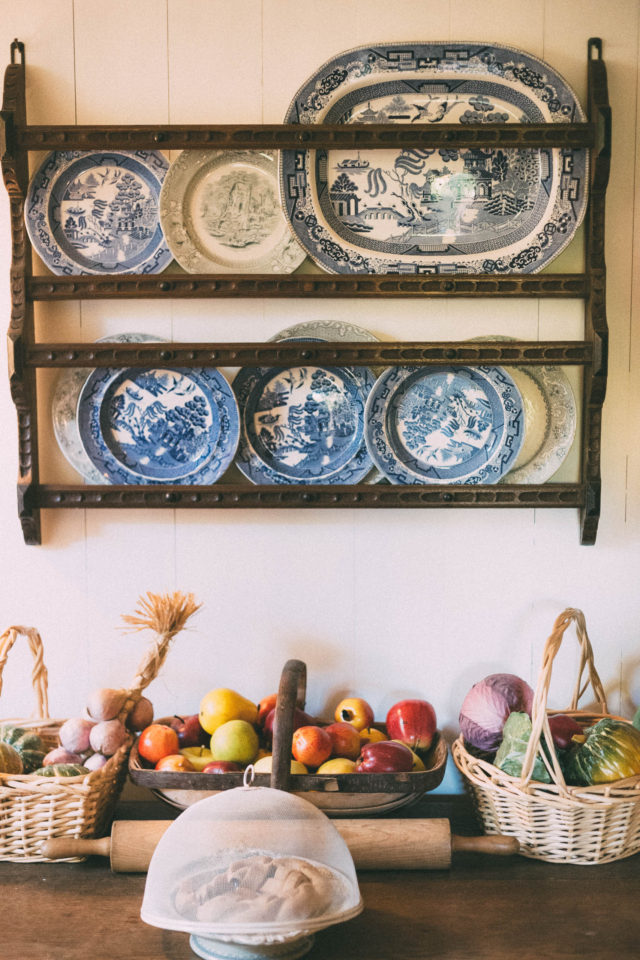 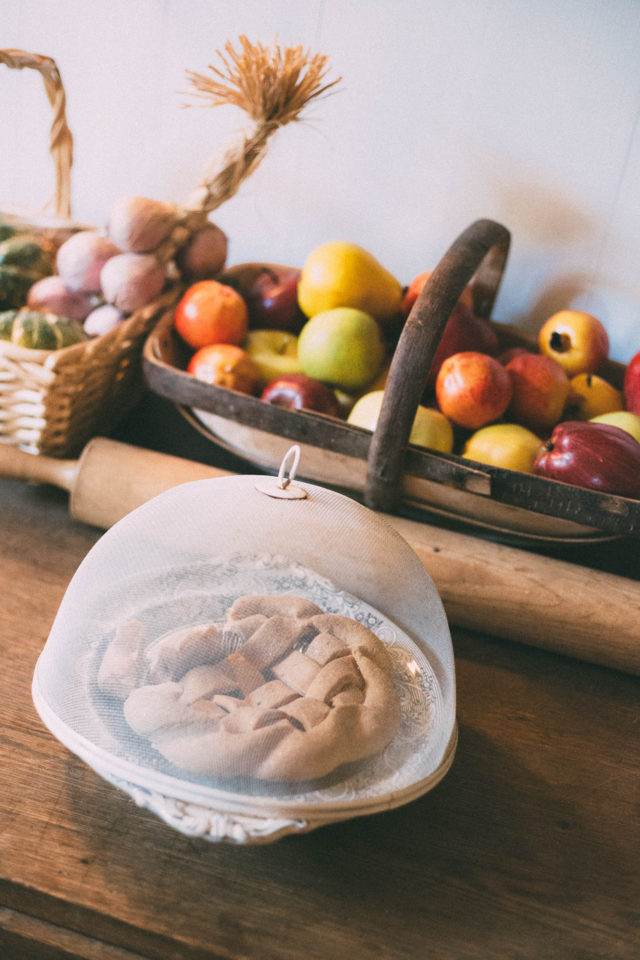 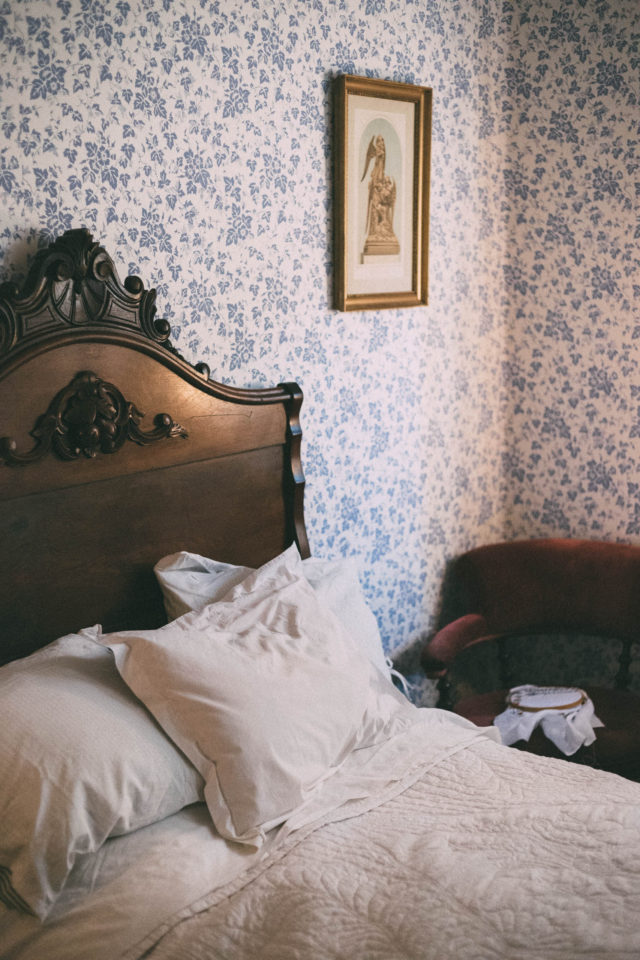 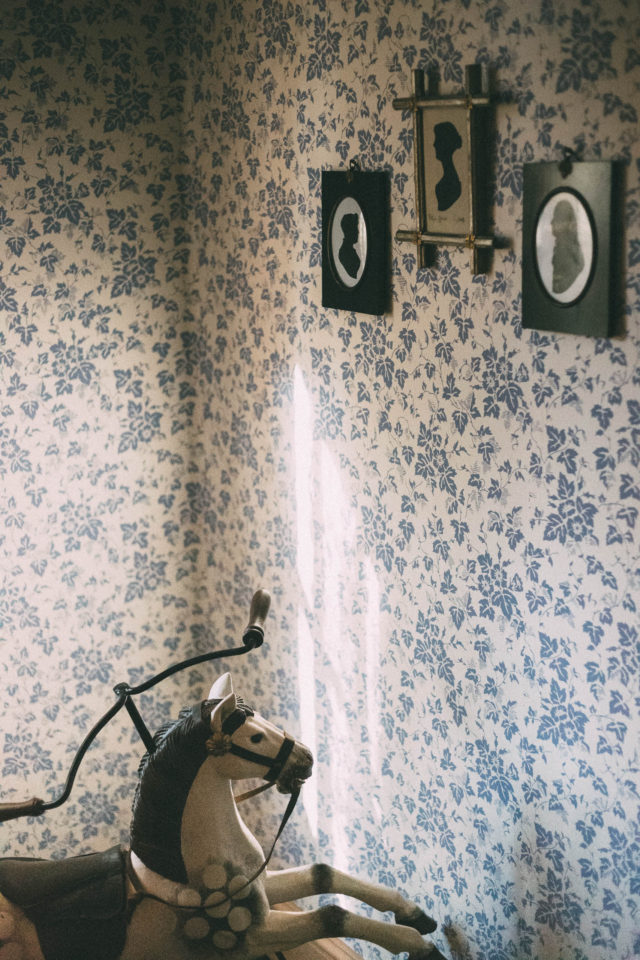 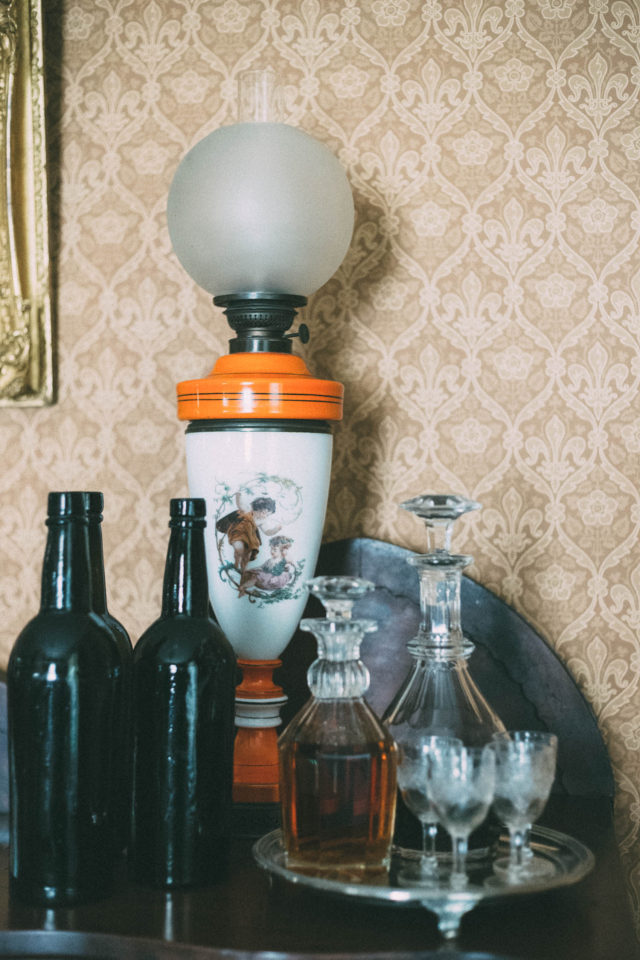 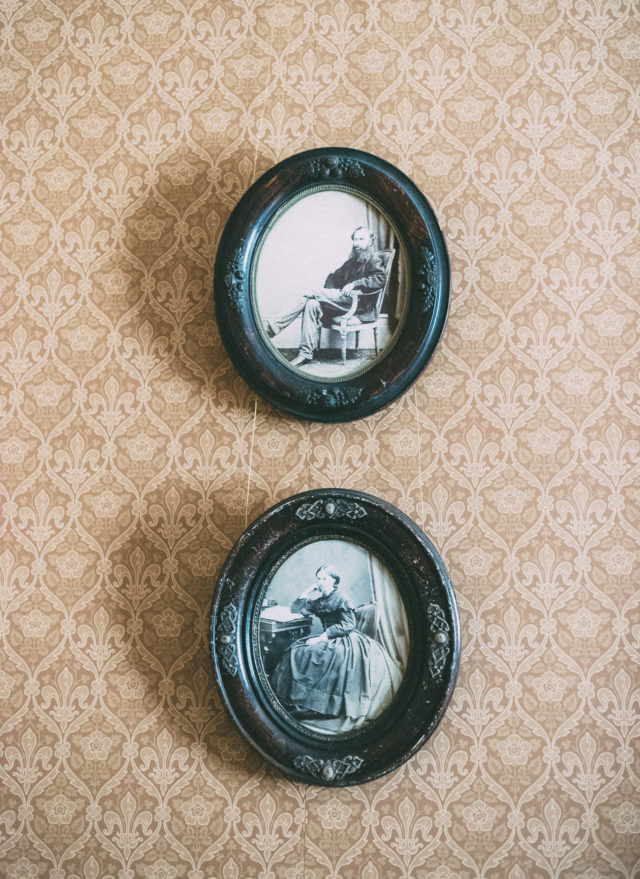 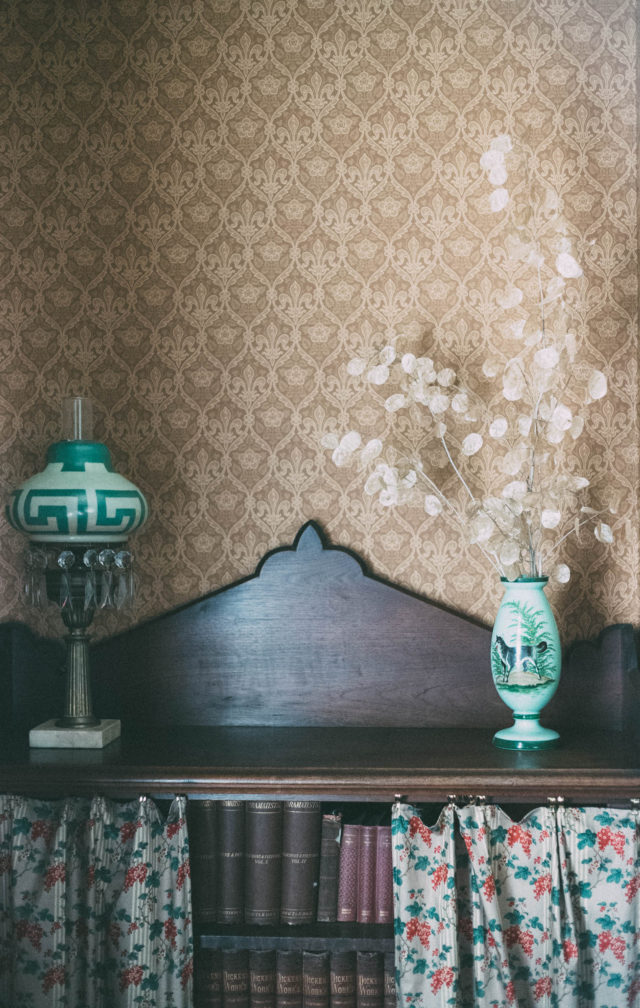 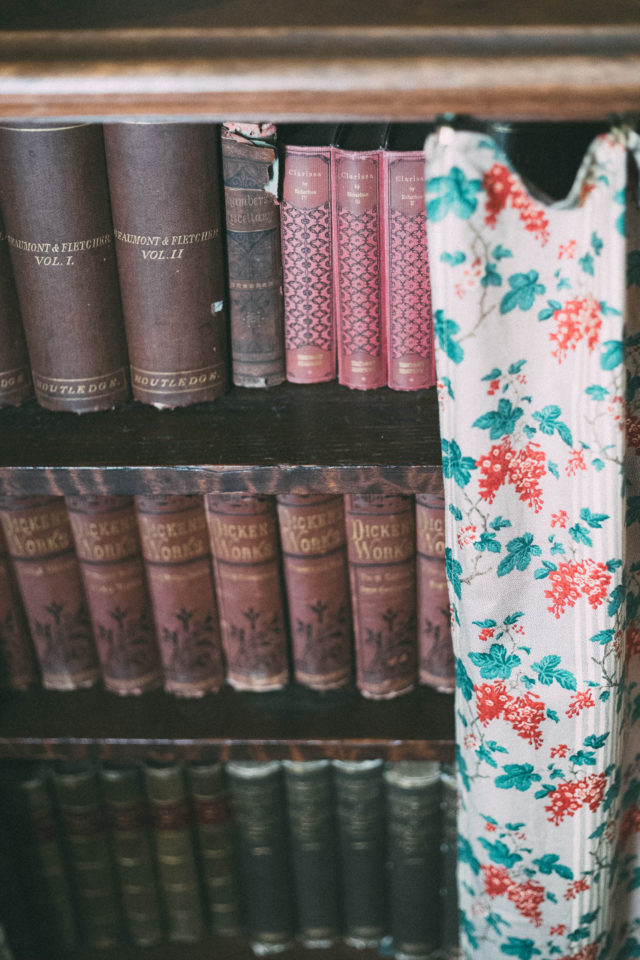 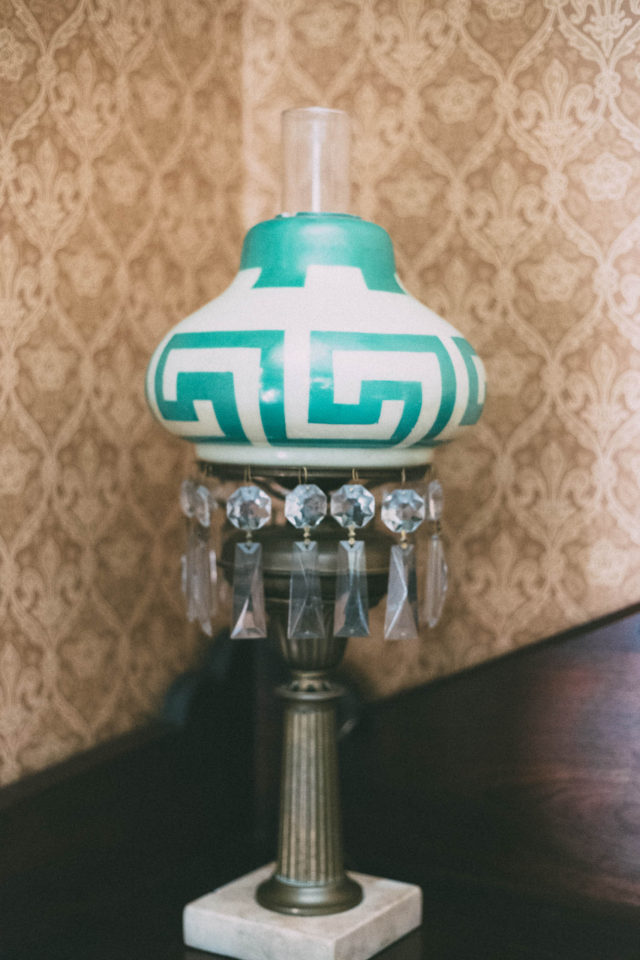 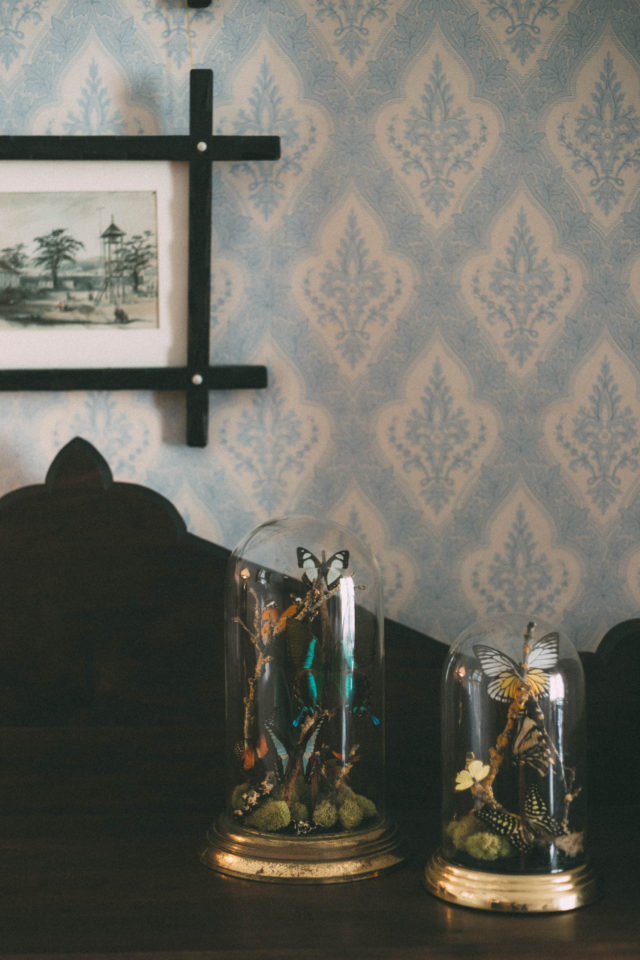 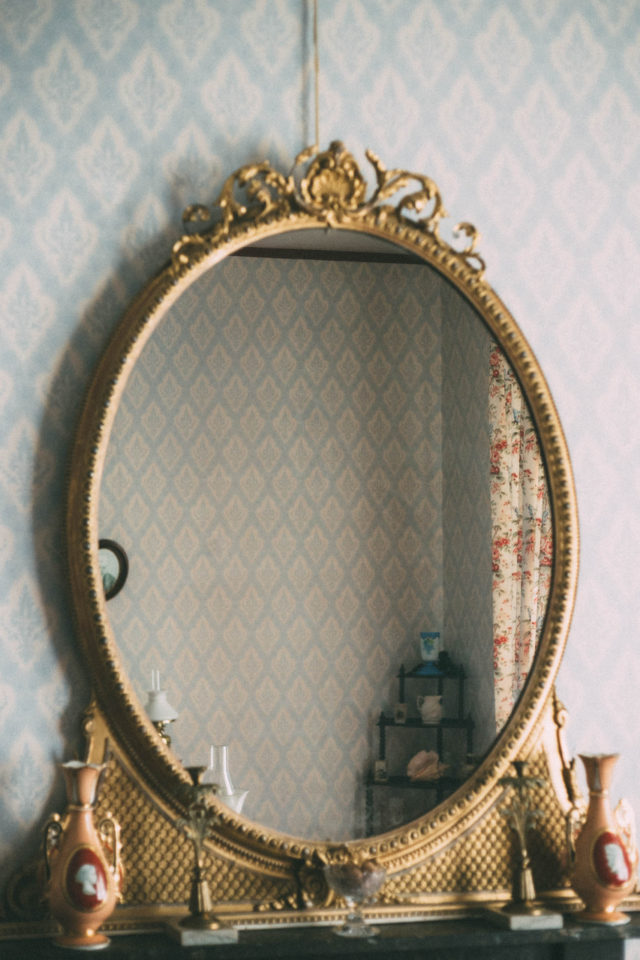 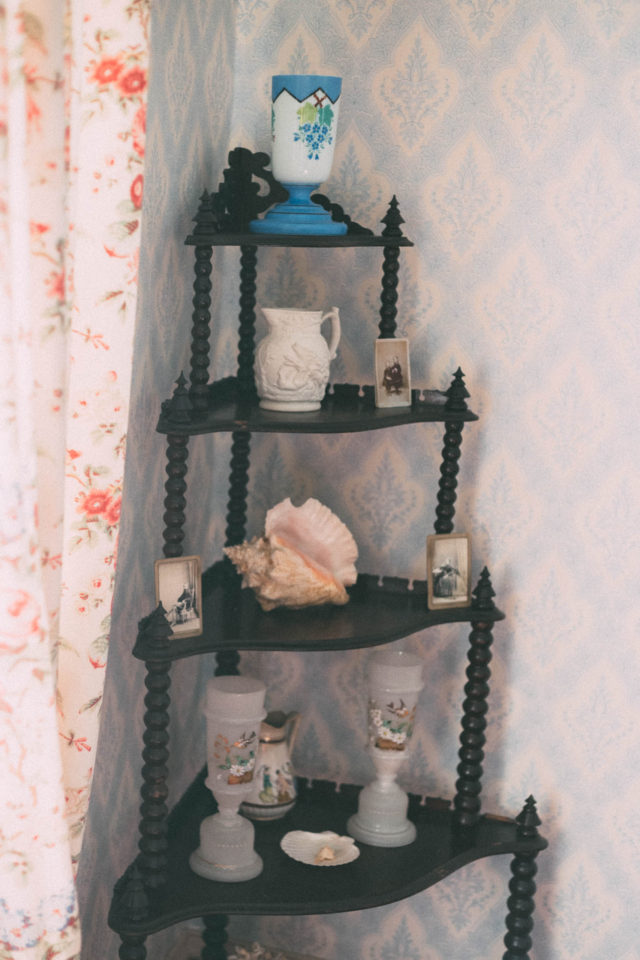 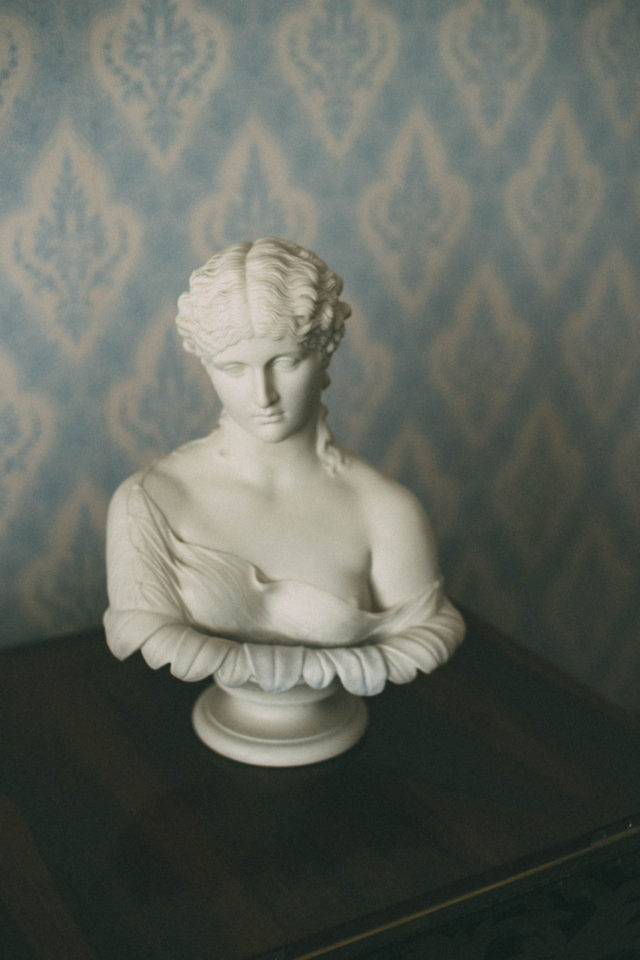 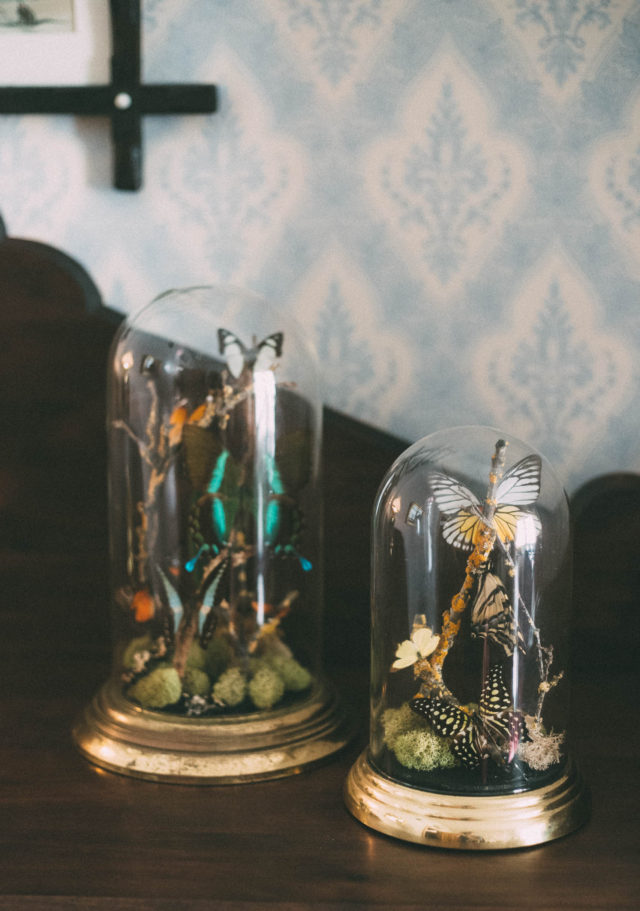 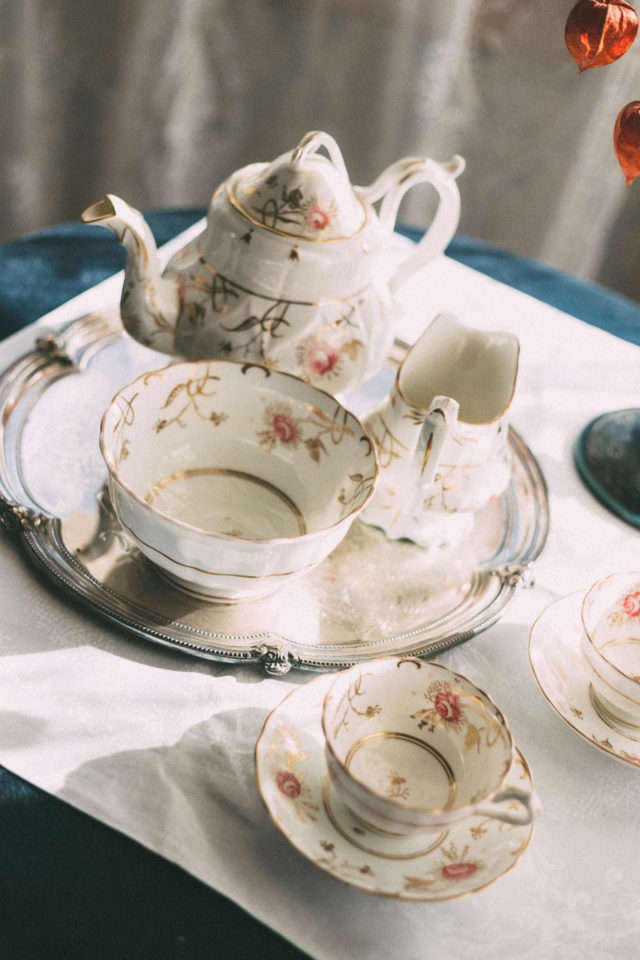 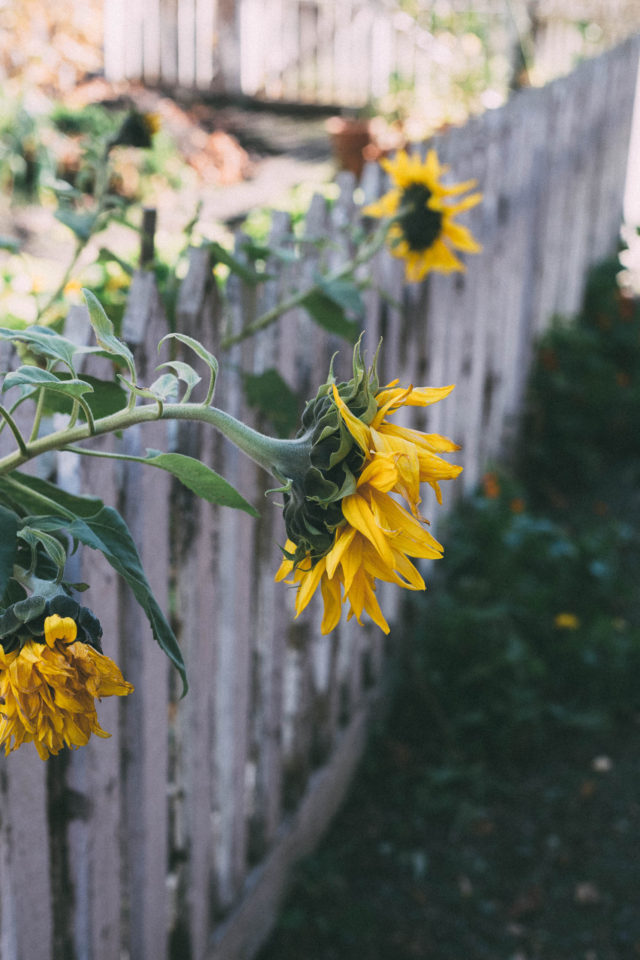 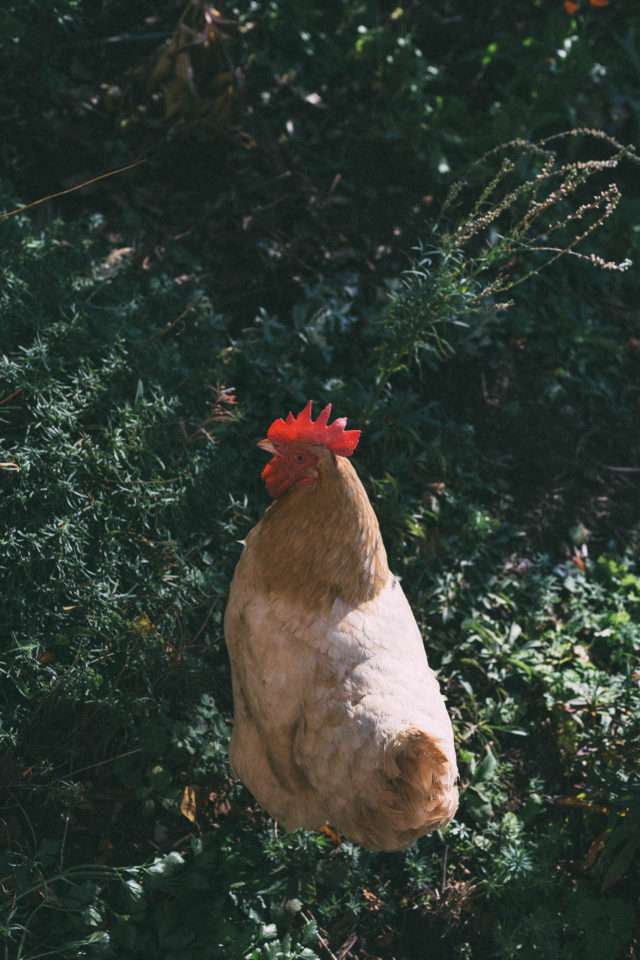 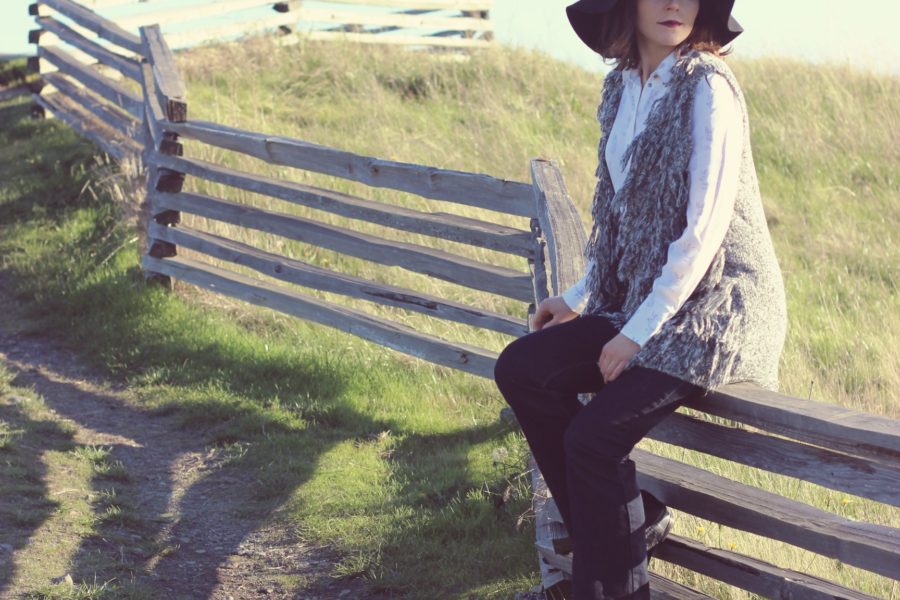 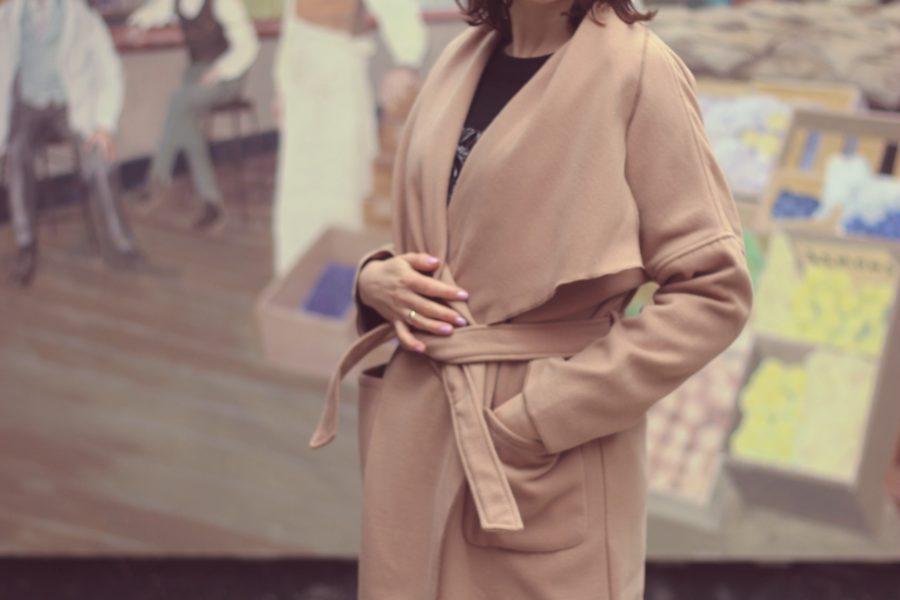 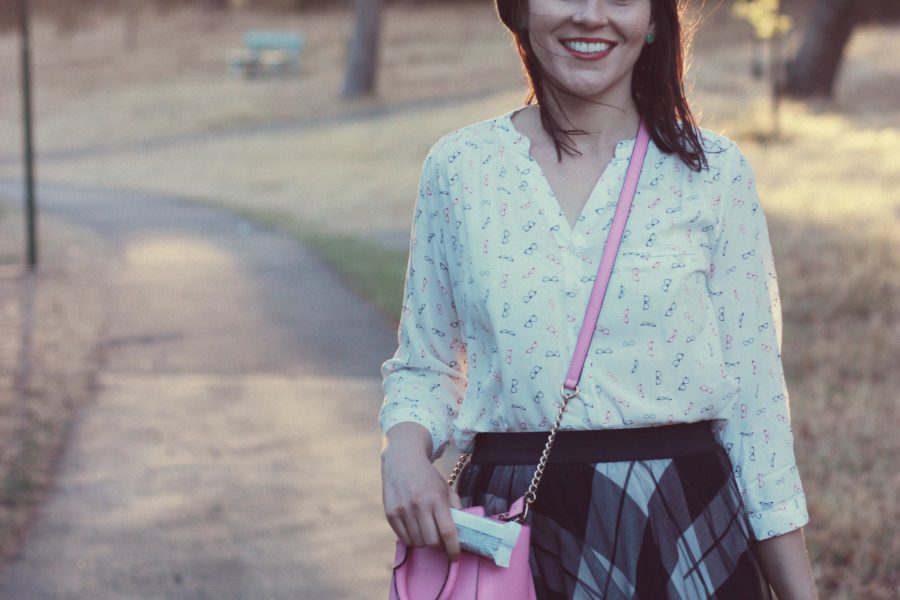