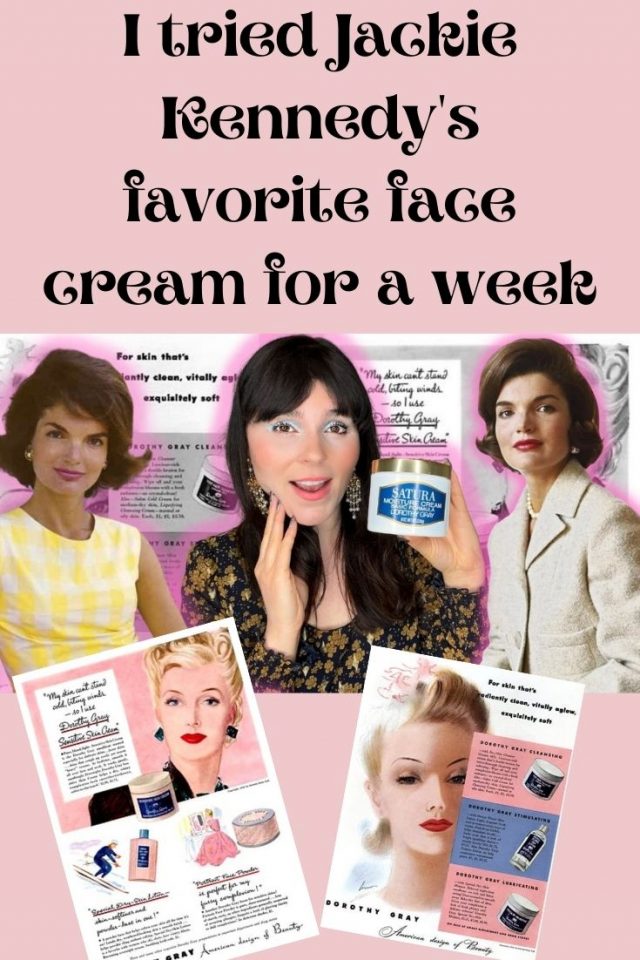 It’s been over 25 years since Jackie Kennedy Onassis died, and her influence, like that of a genuine icon, can still be felt today – from her tailored garments to her characteristic hairstyle.

Her perfect skin was, of course, an essential part of the elegant First Lady’s look. She kept her makeup looks simple and subtle throughout her life, paying great attention to the materials she used and how she applied them.

Authors Sam Kashner and Nancy Schoenberger chronicle Jackie’s beauty routine as a Vassar student in The Fabulous Bouvier Sisters: The Tragic and Glamorous Lives of Jackie and Lee, a biography charting both Kennedy Onassis (née Bouvier) and her younger sister Lee Radziwill.

The following is a breakdown of the French literature major’s skincare routine:

“Roughly wipe your face with hot water and a rough washcloth, upward strokes on the cheeks and forehead… Rinse with cold water to increase circulation and leave a tingling sensation. Before retiring, massage in a heavy cream with the same upward motions. Do this for about two minutes, then wipe away what’s left so you don’t wake up with it on your pillow.”

Dorothy Gray’s Special Dry Skin combination was the “rich cream” in question at the time, although she afterwards switched to Erno Laszlo, a luxury brand.

She started using a peroxide rinse for her teeth during her stay in the White House to battle the nicotine stains she’d accumulated from years of smoking. She started smoking as a teenager and smoked two packs a day for the rest of her life, but she was extremely wary of being photographed doing so.

Dorothy Gray’s business grew quickly in the roaring 1920s, and when she sold out to Lehn & Fink in 1927, she had salons in New York, Atlantic City, Washington, and San Francisco, as well as an operating laboratory at 142 59th Street, where her toilet preparations were manufactured under the supervision of Michael J. Gregory.
Dorothy slipped out of history after the sale to Lehn & Fink, but she used the money to travel extensively throughout Africa and South America, eventually purchasing a huge dairy farm in Amenia, Duchess County, New York State, where she was known as Dorothy Long. She relocated to Florida after selling the farm in the 1960s, where she married twice and died in her 80s after a long life.

Salons run by Dorothy Gray.
Dorothy Gray’s New York salon moved from 57th Street to 749 and then 753 Fifth Avenue after opening in 1916. By this time, she had saved enough money to open a salon that could compete with her previous employer. The welcome room was designed with dull silver walls with wood panelling, Russian Green doors, and an oriental carpet covering the floor. The treatment rooms were painted in a shade of pink known as flesh enamel, with furniture in the Louis XVI style upholstered in yellow, rose, and blue.

Dorothy Gray called herself “the genius daughter of a genius doctor, scientist, and chemist.” Most of her treatments and products, on the other hand, were based on what she had learned as a treatment girl at Elizabeth Arden. Arden was enraged, having conveniently forgotten that the majority of her treatments were based on Eleanor Adair’s.

Skin-care
Dorothy Gray’s early clients were mostly mature, female clients with the time and money to dedicate to the skincare treatments and cosmetics offered by Dorothy Gray salons. 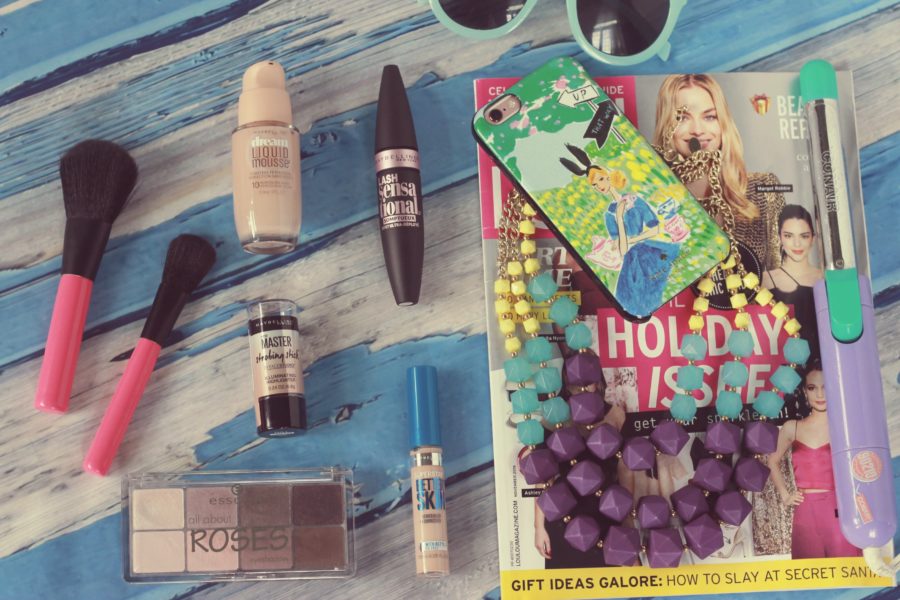 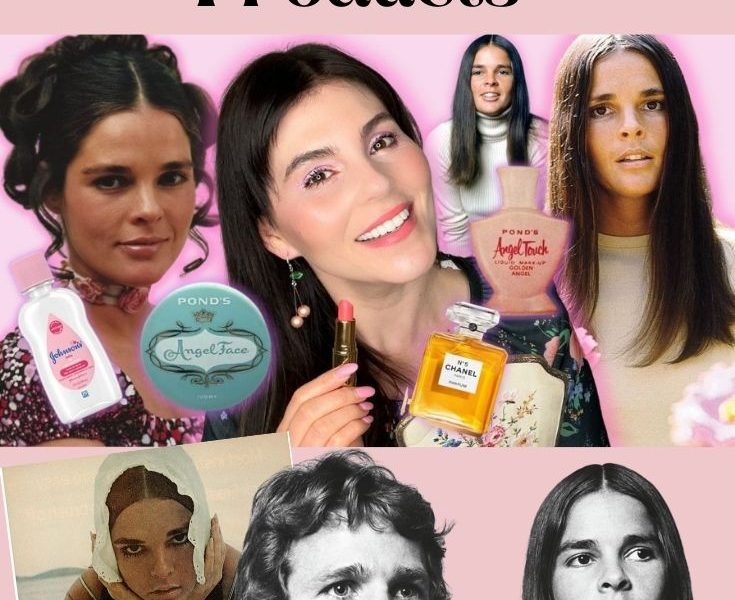 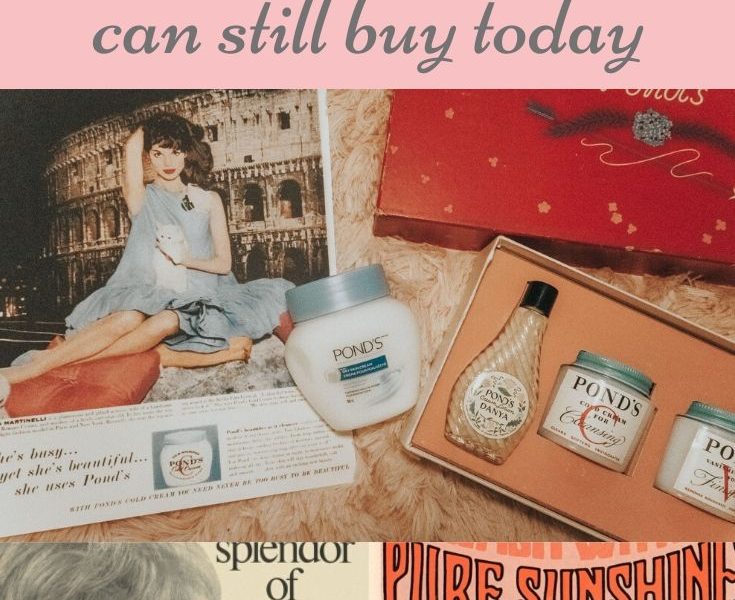