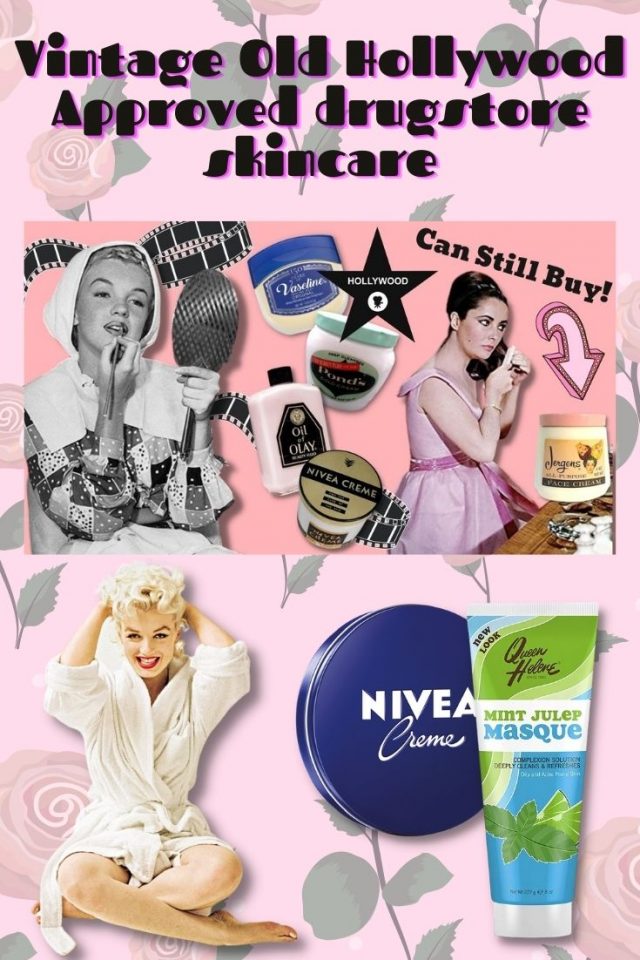 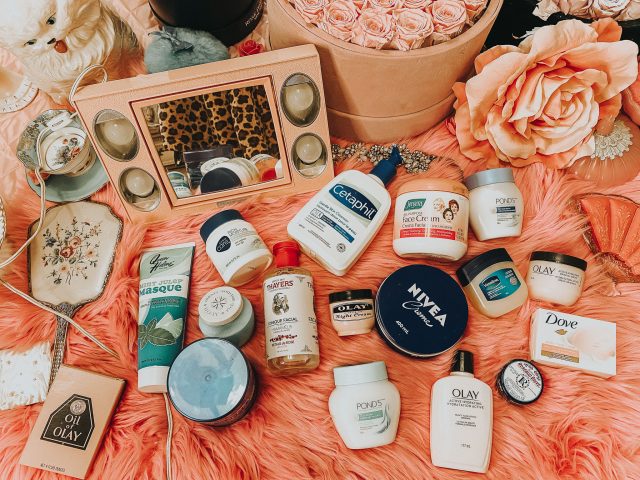 Though the skincare benefits of petroleum jelly are highly debated, Marilyn Monroe used to wear Vaseline under her makeup to give her a signature glow. Vaseline was launched in the early 1870s.

Marilyn Monroe may have had access to the best skin care products in the world, but she relied on a drugstore brand to keep her skin glowing.

According to actress Renée Taylor, who attended the same theatre school as the late model, Monroe had a particular habit of moisturizing her skin – and it included lots of Vaseline.

Taylor recalled her classmate’s beauty tip while speaking at an event celebrating the 50th anniversary of the Lee Strasberg Theatre & Film Institute in New York.

It all started with a butter churner. The butter churner that German pharmacist Dr. Oscar Troplowitz and dermatologist Prof. Paul Gerson Unna used to combine water and oil with Eucerit (ancient Greek word for ‘beautiful wax’), a new emulsifying agent, to create the world’s first stable water-in-oil skin emulsion. Water-in-oil emulsions are the best way to tackle dry complexions as they moisturize while simultaneously creating a skin barrier.

The ubiquitous cobalt blue jar has been a staple of every family home since the last century. Invented by Dr. Francis J Townsend in Ocean City, Maryland, this greaseless cold cream, which soothes skin and acts as a mild pain reliever, was initially called Townsend R22 and prescribed resort-goers for helping their sunburn.

Every beauty maven has heard of Smith’s Rosebud Salve at some point. The Rosebud Perfume Company, founded in 1892, created this fabulous go-to as a multipurpose product for everything from chapped elbows to blemishes. If you’re a modern woman on the go, keep a tin of this in every purse for an easy way to soothe dry skin throughout the day.

This all-natural, alcohol-free toner is not the Sea Breeze you used to combat your acne as a teen. This rose-infused toner cleanses without over drying or stripping the skin of virtually all moisture.

This dermatologist-recommended cleanser is known for its straightforward, gentle formula that works on even the most sensitive skin types. Developed in 1947, Cetaphil is still incredibly popular and buzzed about in the beauty industry.

Women have trusted their skin to the Dove beauty bar for over fifty years. The difference is in the dermatologist-recommended formula; a fourth of the bar comprises a moisturizing cream. It is excellent at removing all makeup traces and makes a great gentle cleanser for sensitive skin types.

Olay: Olay originated in South Africa as Oil of Olay. Graham Wulff, a former Unilever chemist, started it in 1952. He chose the name “Oil of Olay” as a spin on the word “lanolin,” a key ingredient. It was unique in the early days because it was a pink fluid rather than a cream, packaged in a heavy glass bottle. Wulff and his marketing partner, Jack Lowe, a former copywriter, had tested the product on their wives and friends and were confident in its uniqueness and quality.

Since 1952, the Olay Active Hydrating Cream Moisturizer has given women rich hydration with its soft petal pink colour and feminine scent.

Andrew Jergens, Sr. Founded Jergens Lotion in Cincinnati, Ohio, on April 5, 1882. The company was known as the Jergens Soap Company.

Jergens All-Purpose Face Cream has been a classic since the 1950s and was used by Elizabeth Taylor. This is a multipurpose face cream that also doubles as a moisturizer and cleansing cream.

This face cream has been around since the 1940s and possibly earlier. I wasn’t able to find the exact date, but It is shown in my Avon catalogues from the 1940s. I love this cream because it is gentle on your skin and keeps it moisturized without breaking the bank. 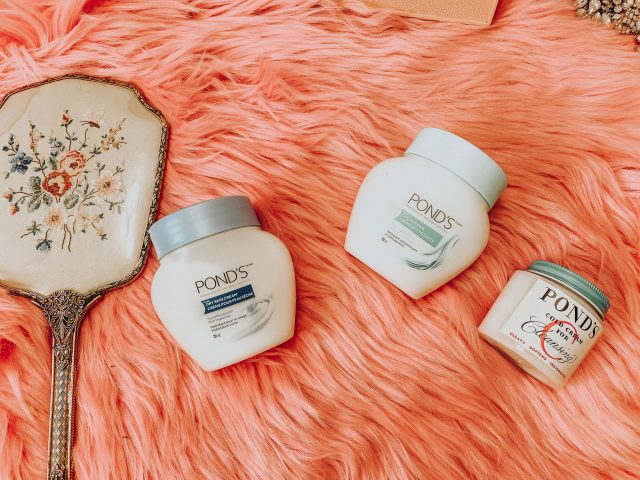 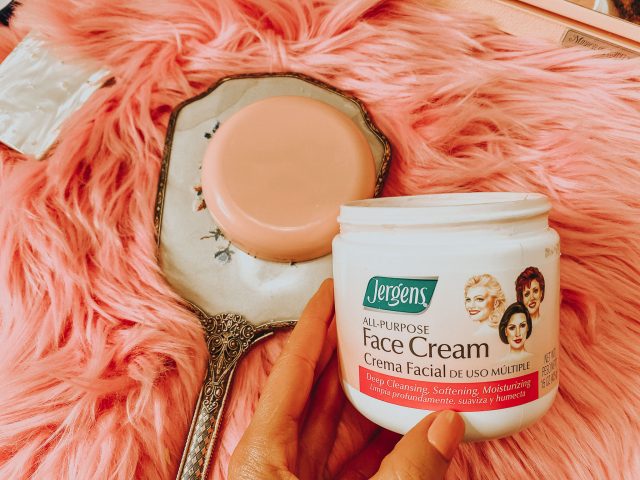 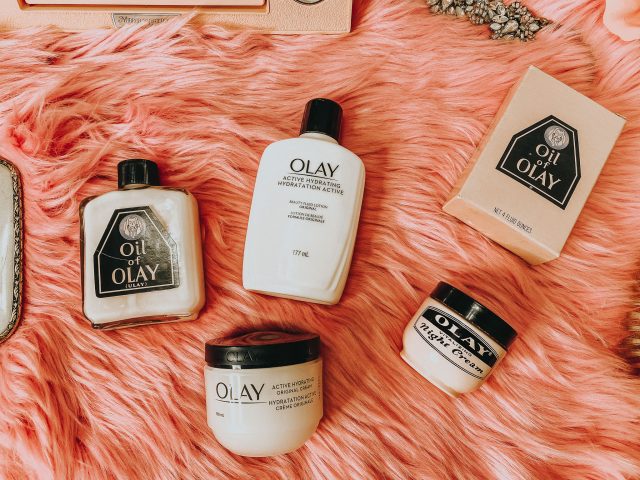 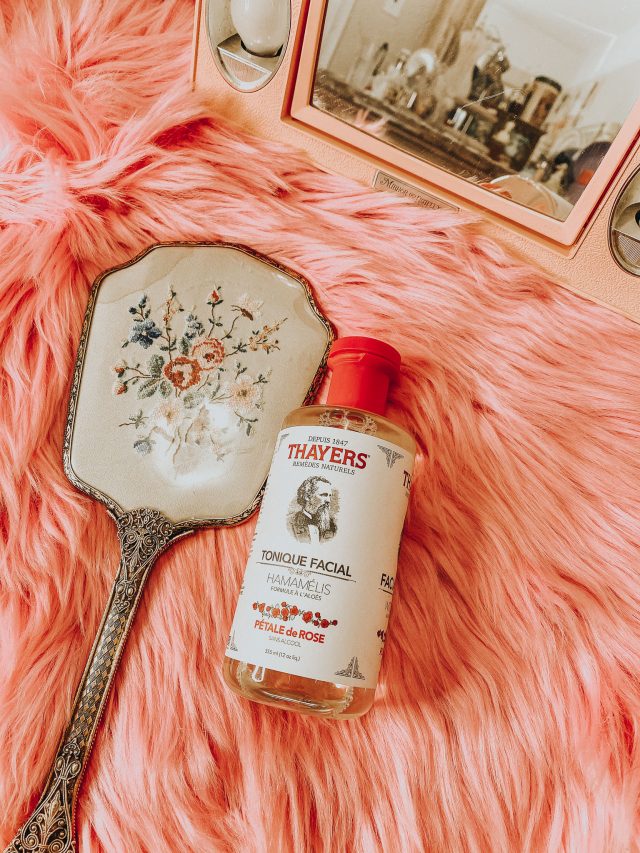 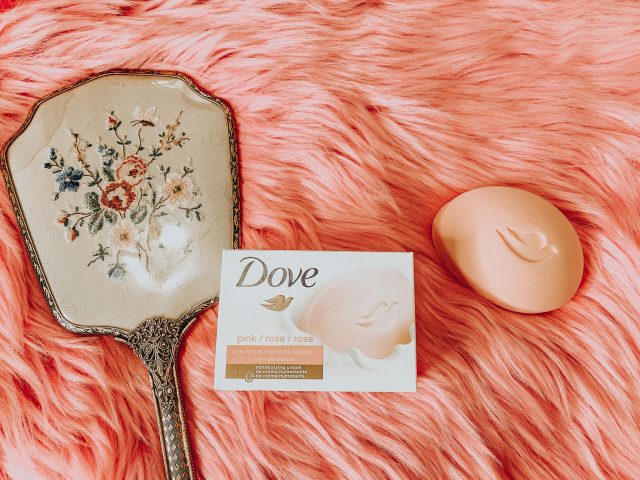 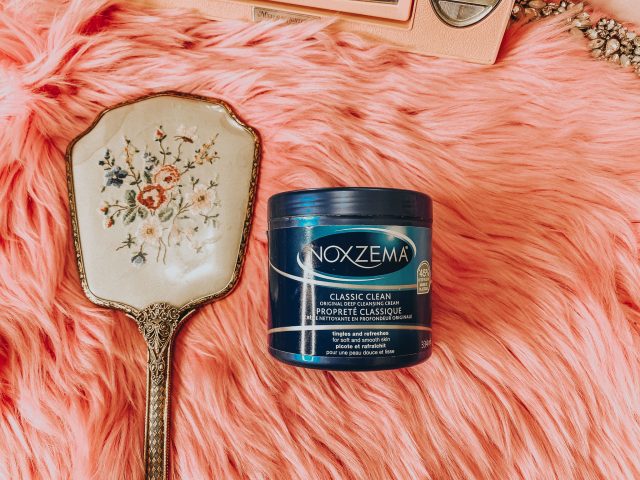 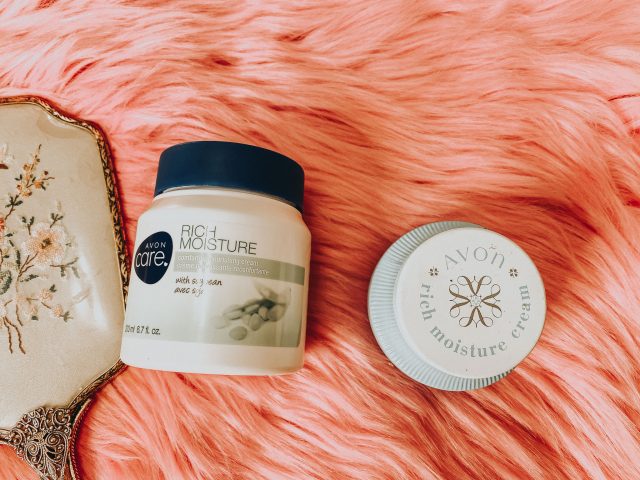 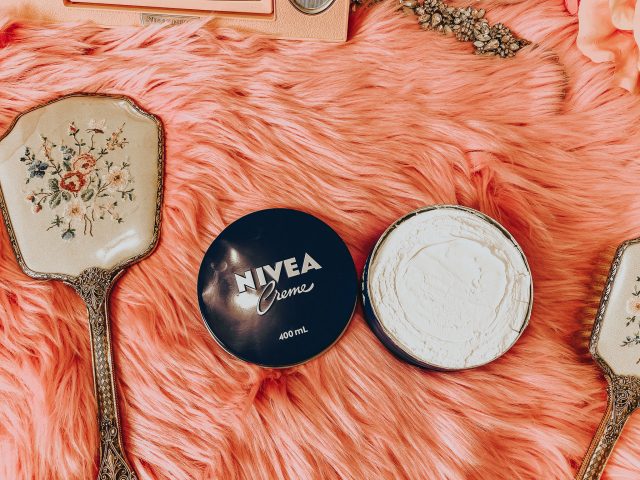 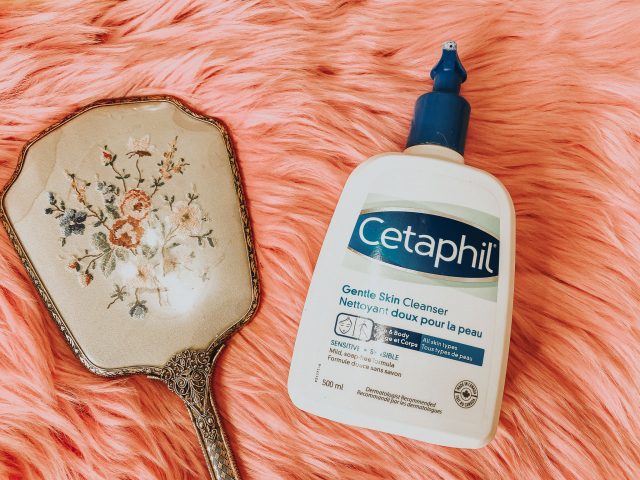 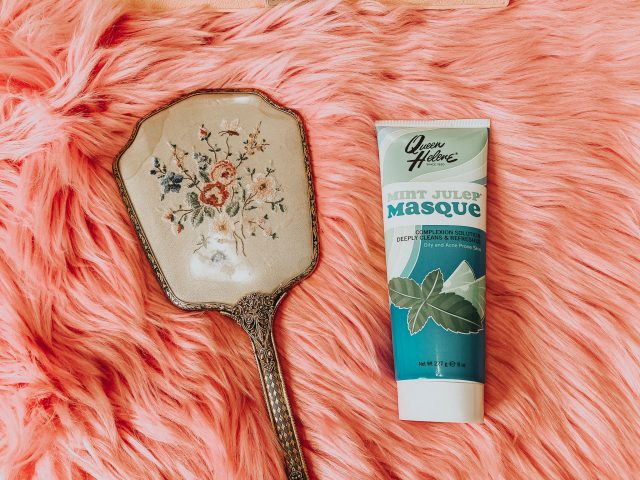 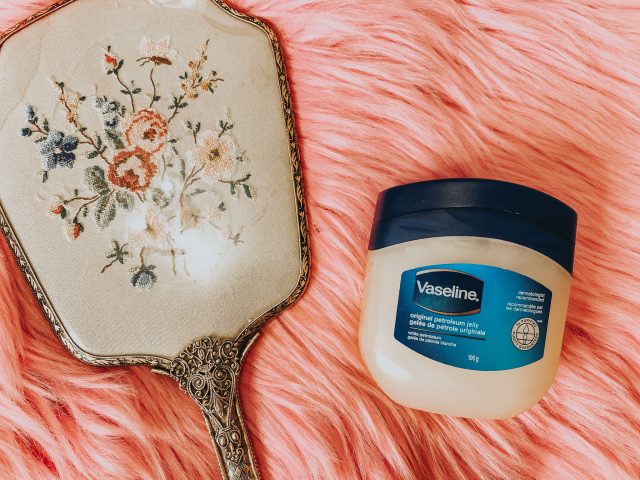 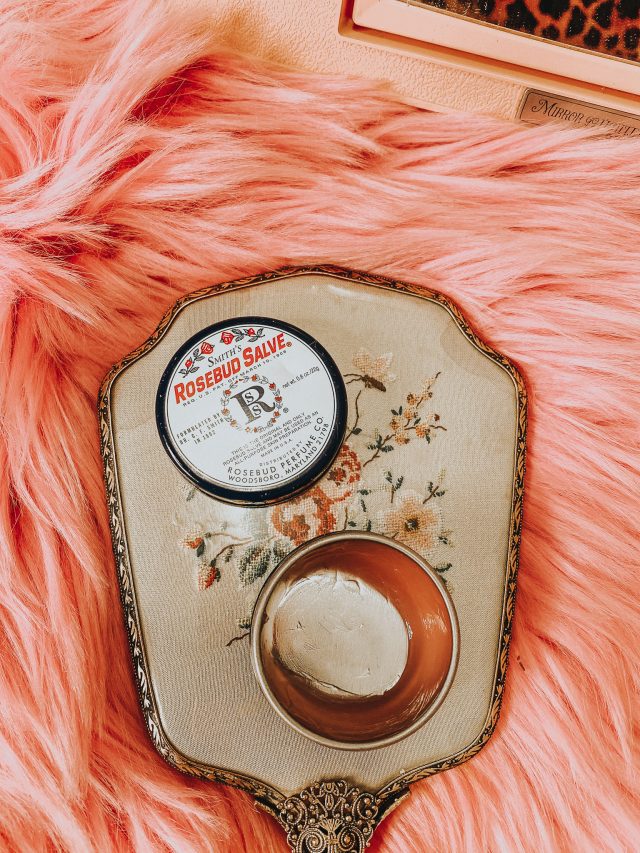 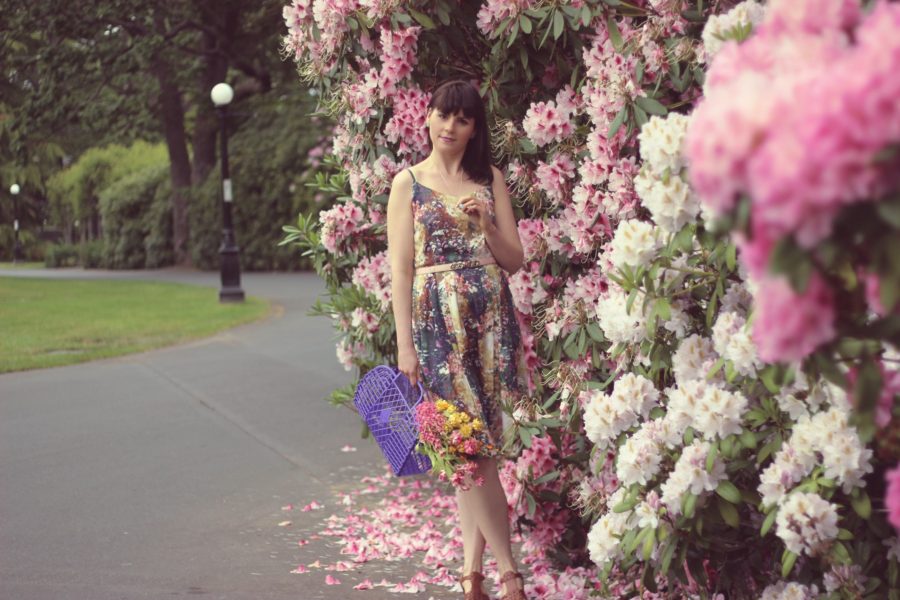 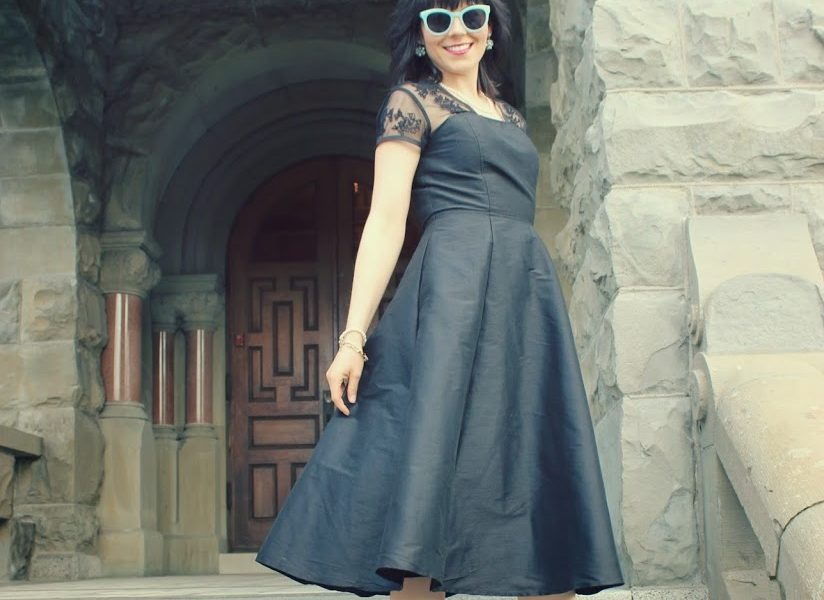 And The Oscar Goes To …. 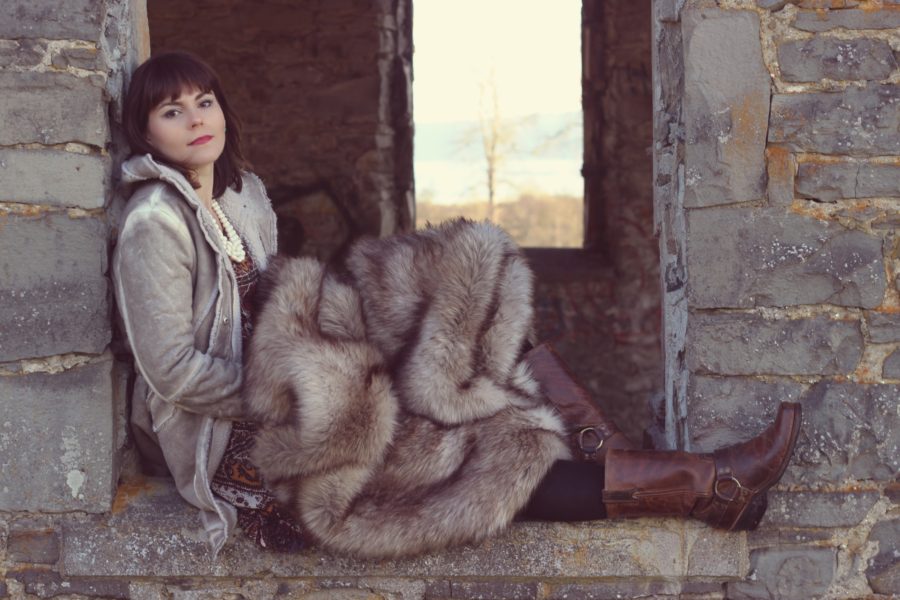