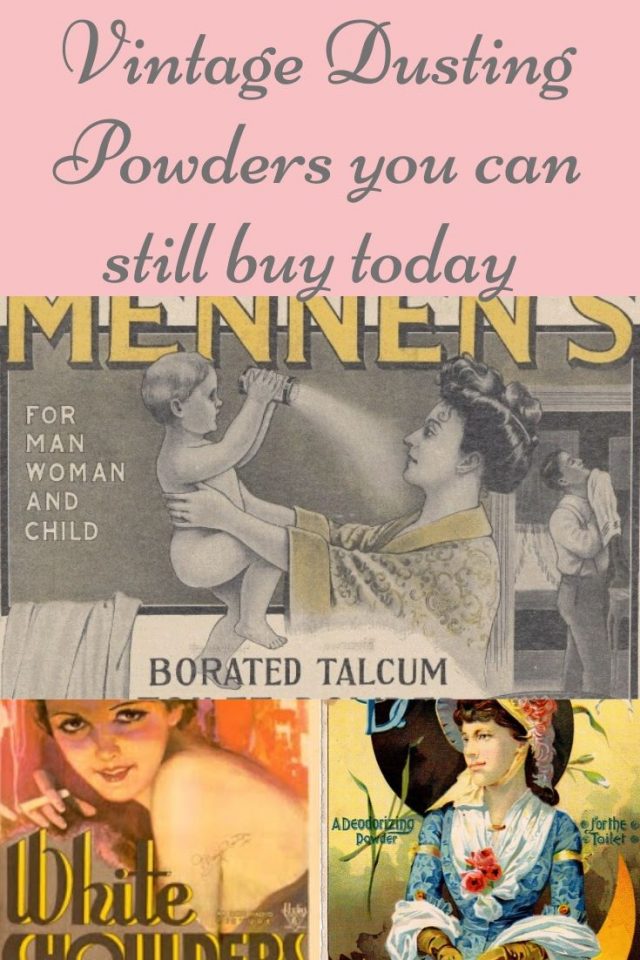 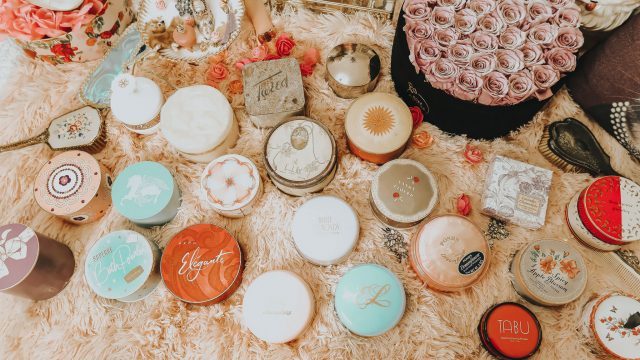 As the access to soap and clean water increased, so did convenient bathing, and the American public began to place more importance on keeping their bodies smelling clean. Both men and women were increasingly working in crowded offices and factories, and people were spending more time together, socially. This focused attention on social perceptions of cleanliness. Previously, people had covered up body odors by using perfumes, rather than attempting to stop those odors. But by the late 1800s, perspiration, sour breath, and other body odors were increasingly perceived as socially unacceptable, as marks of poor hygiene, and as issues to be solved through the use of products.

Before the twentieth century, talcum powder was made of the mineral talc—It was the leading personal care product advertised to alleviate odorous feet, armpits, and general body perspiration. Talcum powder was sold as a general body freshener and deodorant, as it absorbed sweat and moisture from skin and clothes. Talcum powder could be purchased in unscented forms, but also countless perfumed varieties. The powder was also used in much the same way that it is today—to prevent diaper rash, prickly heat, and chafing. Although talcum powders were marketed for general family use, advertisers often specifically targeted women, whom they implied were most at risk for offensive body odors. Ads warned women that they must live up to a “dainty” feminine ideal. Although advertisers insisted that a general “sweetness” was expected to attend the female body, this expectation did not extend to men. Talcum advertisers did assert that their products would help men feel and look fresher, but they stopped short of claiming that men should be without body odor, a state which was perceived as feminine.

Estée wanted to find a way for women to buy their perfume, so in 1953 she created Youth-Dew, a bath oil that doubled as a skin perfume. This innovation took the cosmetics industry by storm, changing the way fragrance was sold and transforming the fledgling start-up company into a multimillion-dollar business.

Created sometimes around 1934 or 1936, the perfumer is George Fuchs (of Fragonard). Blue Grass was created to celebrate the scent of the grassy pasture fields where Arden bred her famous Thoroughbreds.

The design house of Evyan launched WHITE SHOULDERS sometime in the 1940s (dates vary from 1943 to 1949!). Very early on, the Evyan company was called by another name, albeit briefly- Hartnell. And so some of the older most original White Shoulders presentations are bottled under a Hartnell label. White Shoulders is soft, floral, and powdery, a genuinely romantic fragrance inspired by classic French perfumes. It’s for special evenings when you’re dancing until dawn and for days spent dreaming about such romantic nights. At its heart, it’s a celebration of fragrant white flowers: jasmine, lily, gardenia, lily of the valley, tuberose, and orris, sweet, creamy, and thoroughly intoxicating. And even with its complex base notes of civet, oakmoss, amber, benzoin, and musk, it manages to convince you that a spring romance is just around the corner.

As the saying goes, diamonds are a girl’s best friend. For Elizabeth Taylor, this was especially the case. The Hollywood legend, known for her love of the more beautiful things in life, never left the house without two things: Fragrance and her diamonds. Deciding that all women should have something that makes them feel fabulous, the idea for White Diamonds was born. Taylor based the perfume’s profile on her expansive jewelry collection and Bel-Air gardens—to the extent that sixty-seven fresh flowers are used to make each bottle.

Woods of Windsor launched their first collection of men’s fragrances in 1981, inspired by a formulation that was initially used to scent Spanish leather. In 1983, the brand won the Queen’s Award for Export. By 1985 these fragrances were exporting to 40 countries worldwide.

Yardley of London is a British personal care brand and is one of the oldest firms in the world to specialize in cosmetics, fragrances, and related toiletry products. Established in 1770, Yardley was a major producer of soap and perfumery by the beginning of the 20th century. By 1910, it moved to London’s Bond Street, and in 1921 Yardley received its first Royal Warrant. Today, Yardley holds two Royal Warrants. 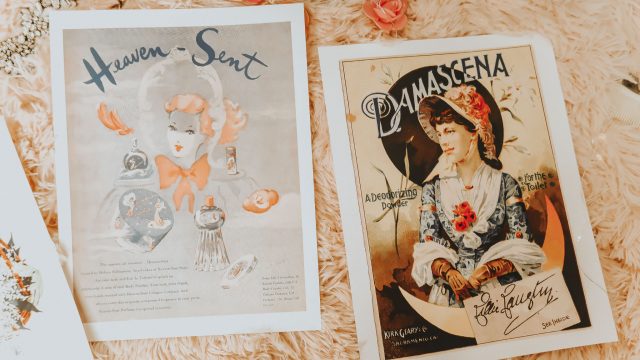 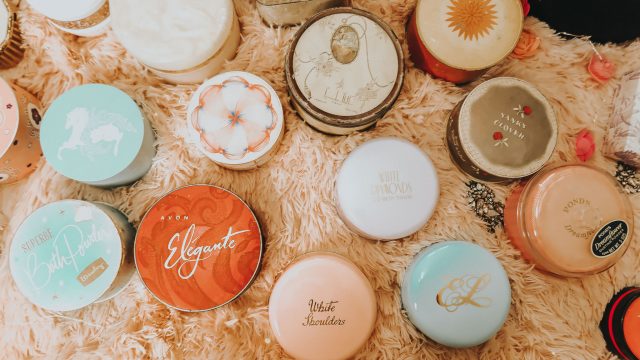 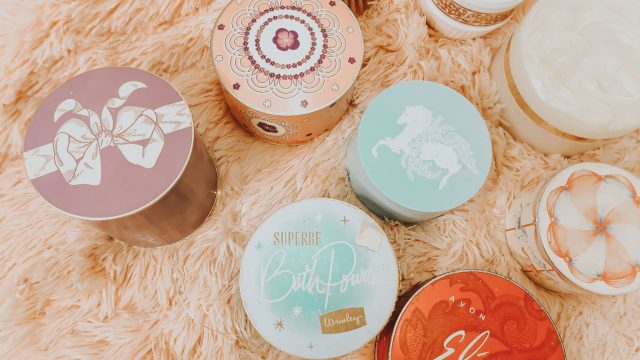 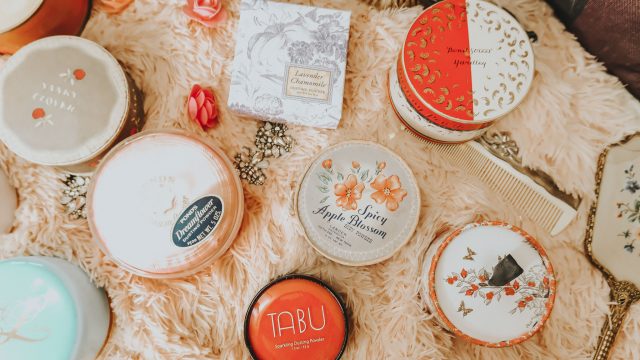 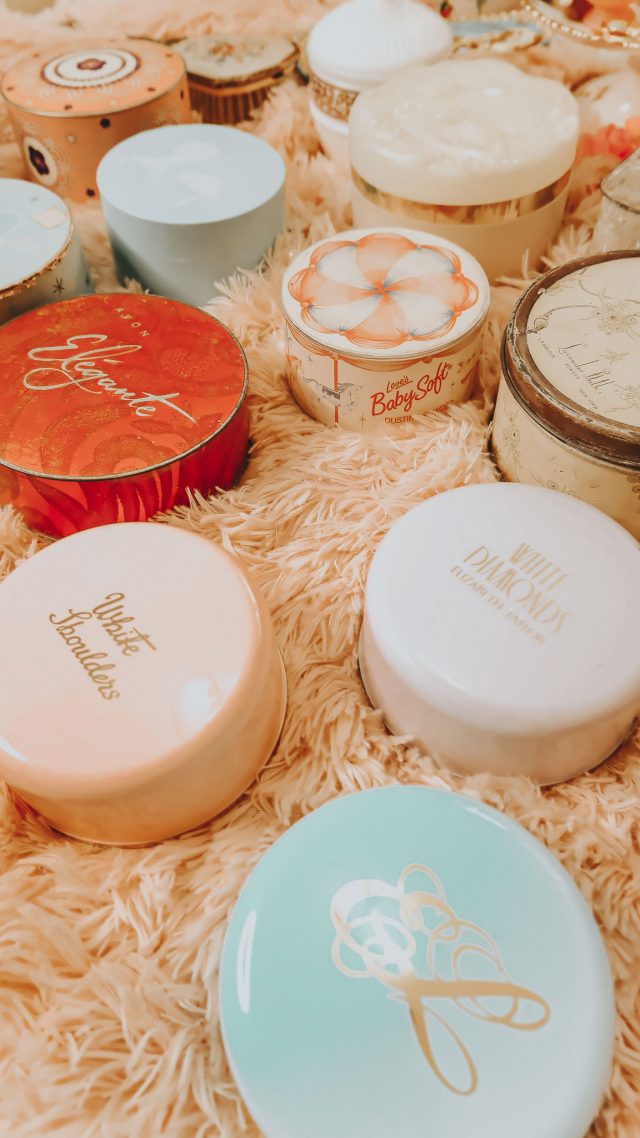 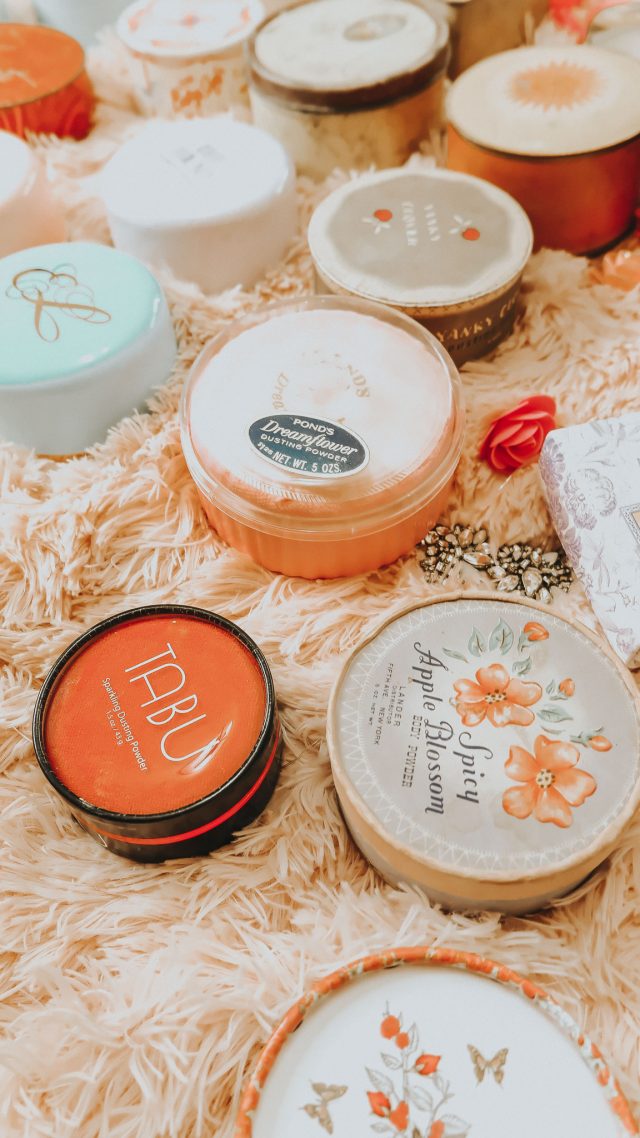 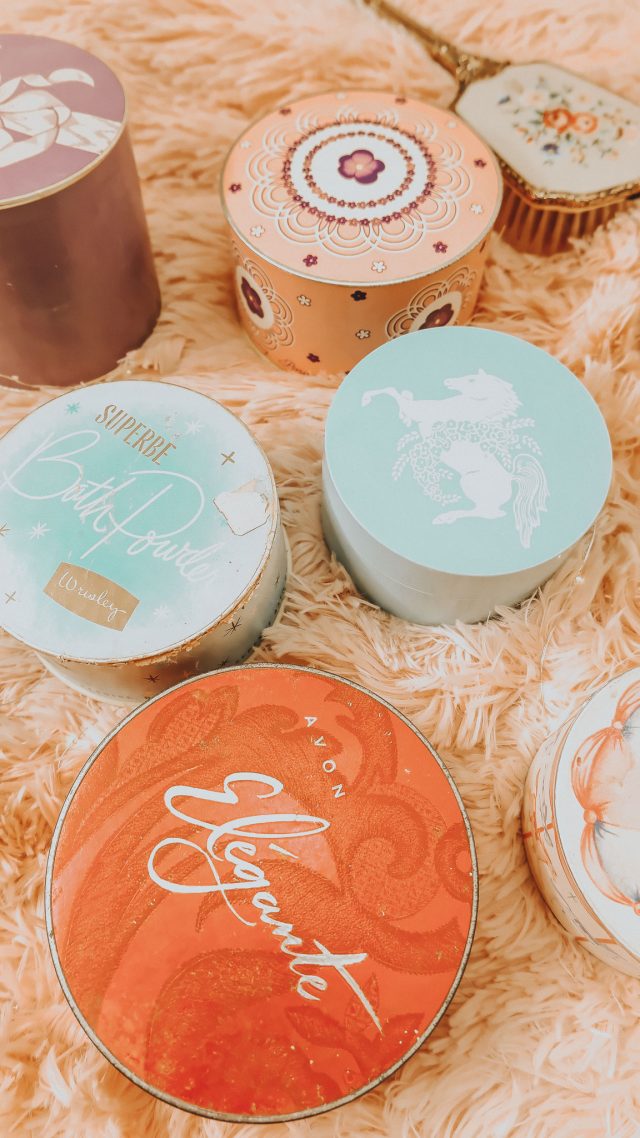 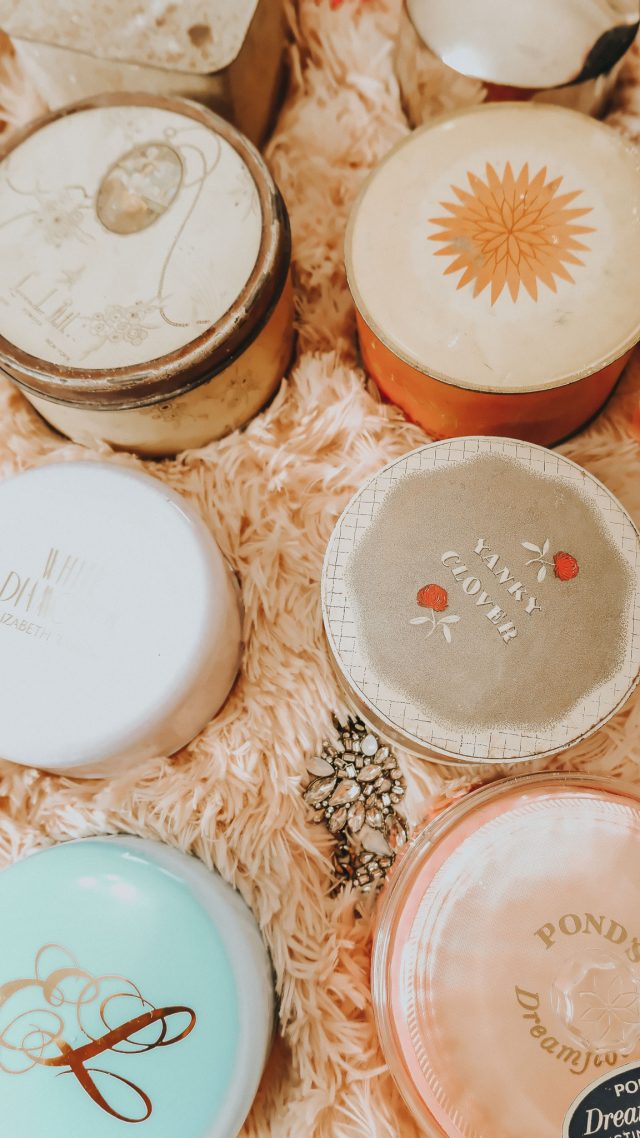 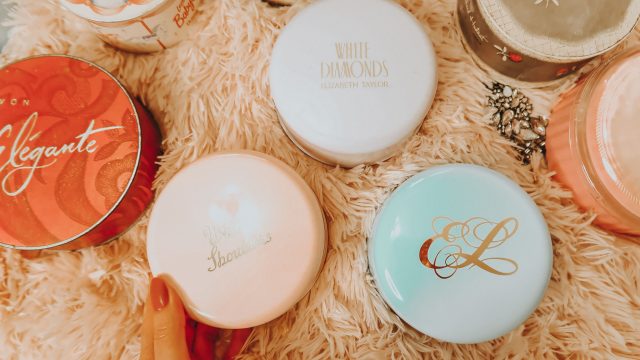 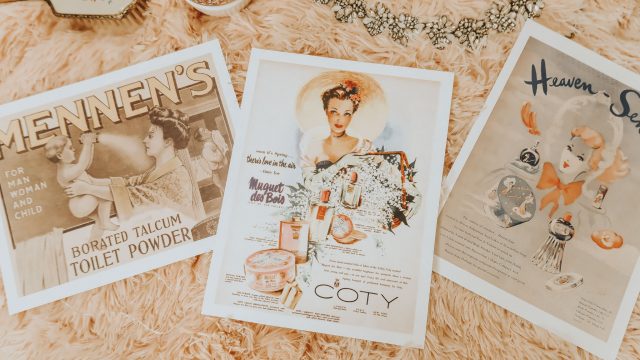 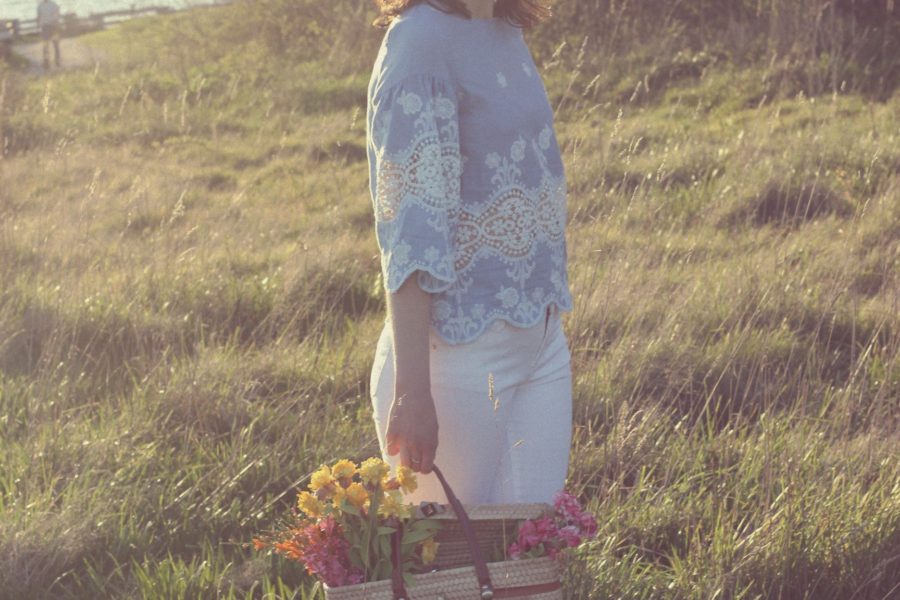 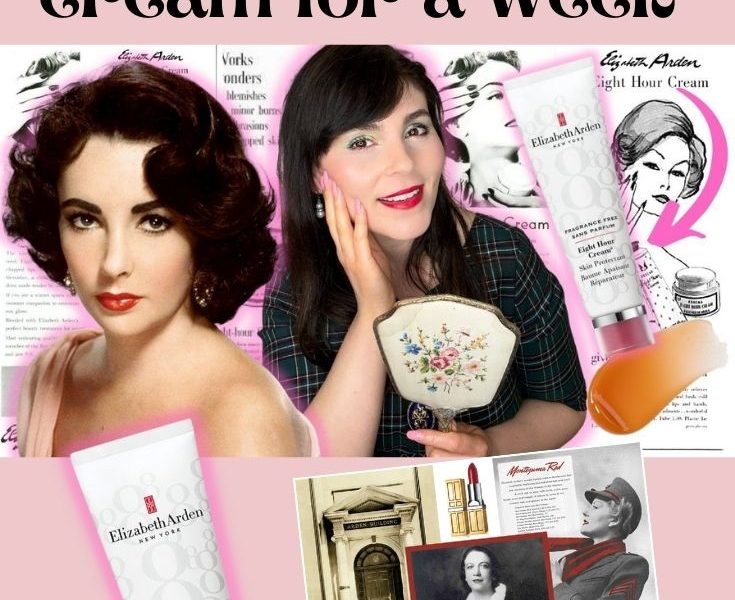 I tried Elizabeth Taylor’s favorite Face Cream for a week 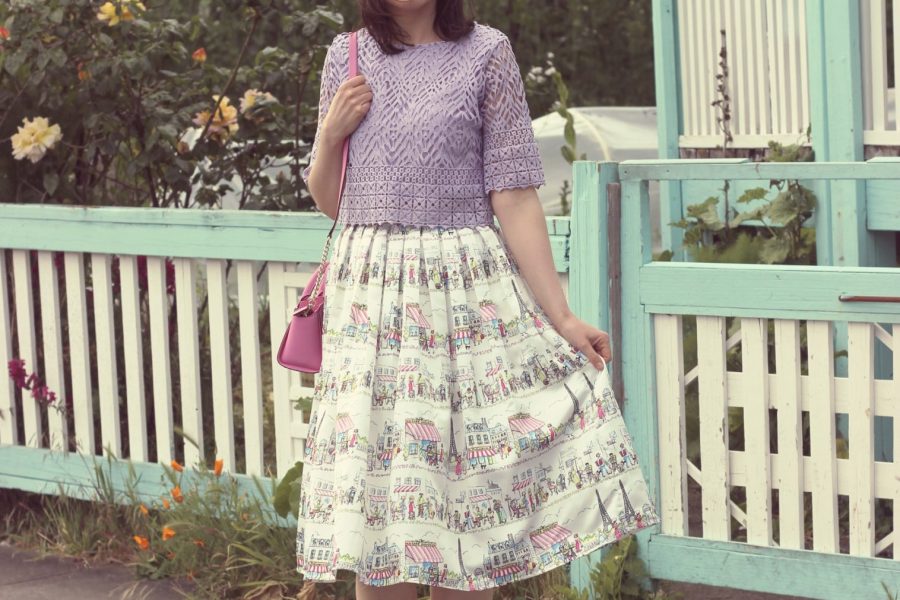