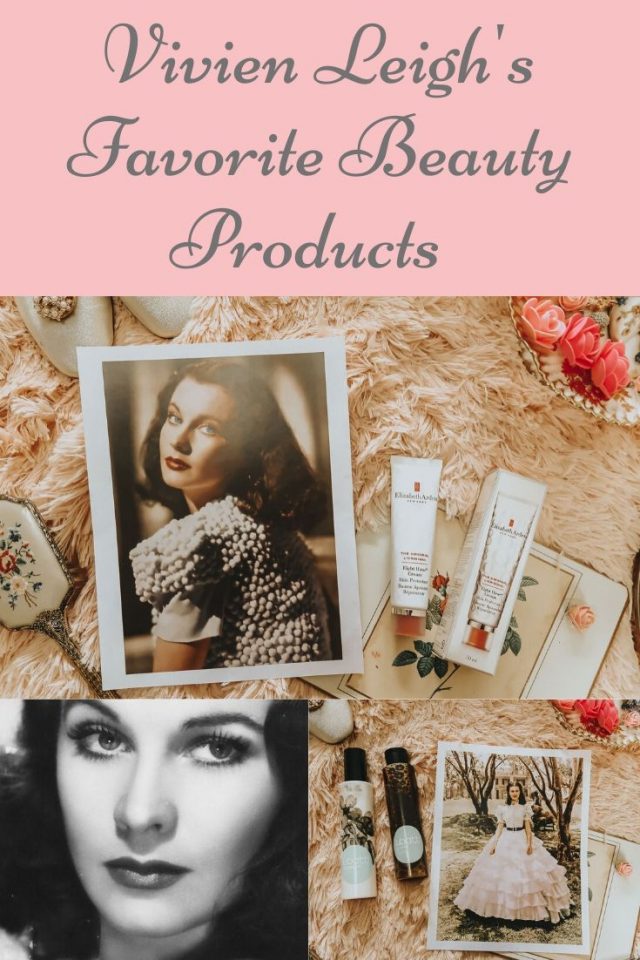 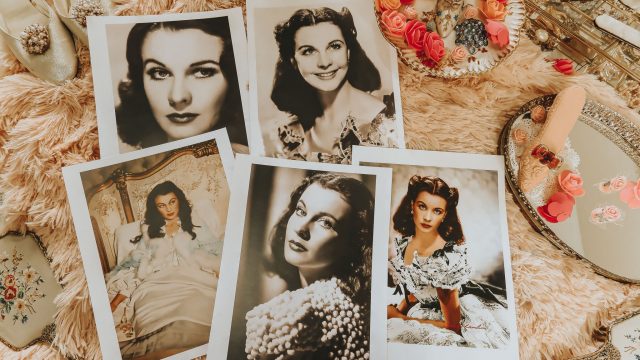 Hello lovelies, today I will be discussing Vivien Leigh’s favorite beauty products that you can still buy today.

Vivien Leigh was born on November 5, 1913 – July 8, 1967, was a British stage and film actress. She won two Academy Awards for Best Actress for her definitive performances as Scarlett O’Hara in Gone with the Wind (1939) and Blanche DuBois in the film version of A Streetcar Named Desire (1951).

Joy is a perfume created for Parisian couturier Jean Patou by perfumer Henri Alméras in 1929. It is considered to be one of the greatest fragrances created and is a landmark example of the floral genre in perfumery.

L’Heure Bleue or ‘the bluish hour’ was created by Jacques Guerlain in 1912. The fragrance is velvety soft and romantic; it is a fragrance of bluish dusk and anticipation of night before the first stars appear in the sky.

In 1947, Dior named his debut fragrance Miss Dior as a tribute to her. He founded the house of Christian Dior on December 16, 1946, at 30 Avenue Montaigne Paris, backed by Marcel Boussac, a cotton-fabric magnate.

Eight Hour Cream was created in 1930 by Miss Arden herself and was the first-ever cosmetic product to bear the Elizabeth Arden name. The product name “Eight Hour” takes the inspiration from a loyal customer who claimed that the cream helped to heal her son’s scraped knee in just eight hours.

Steeped in history and heritage, the Lubatti Collection was inspired and developed using Madame Lubatti’s secret recipes, which date back as far as the 1920s. Madame Lubatti’s passion was in skincare, and she developed a strong interest in the benefits of fruit, flower, and plant extracts. These very same lotions and potions are now the foundations of the Lubatti Collection. 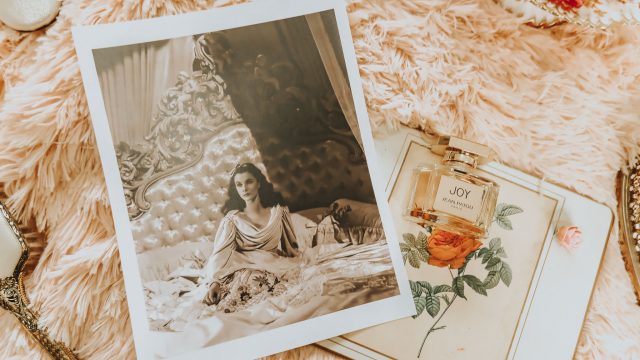 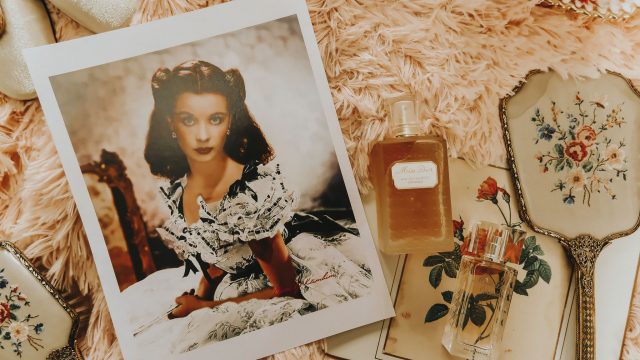 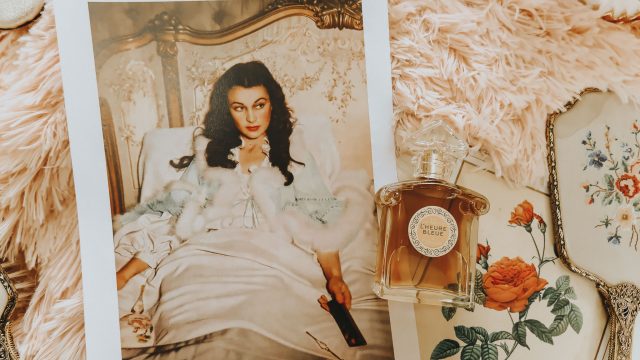 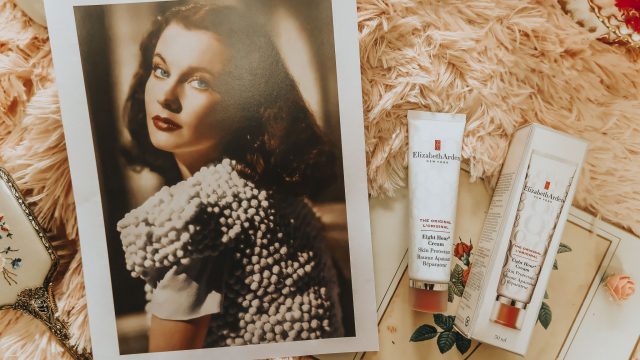 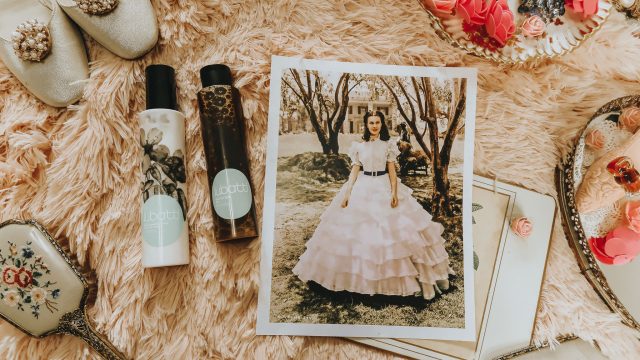 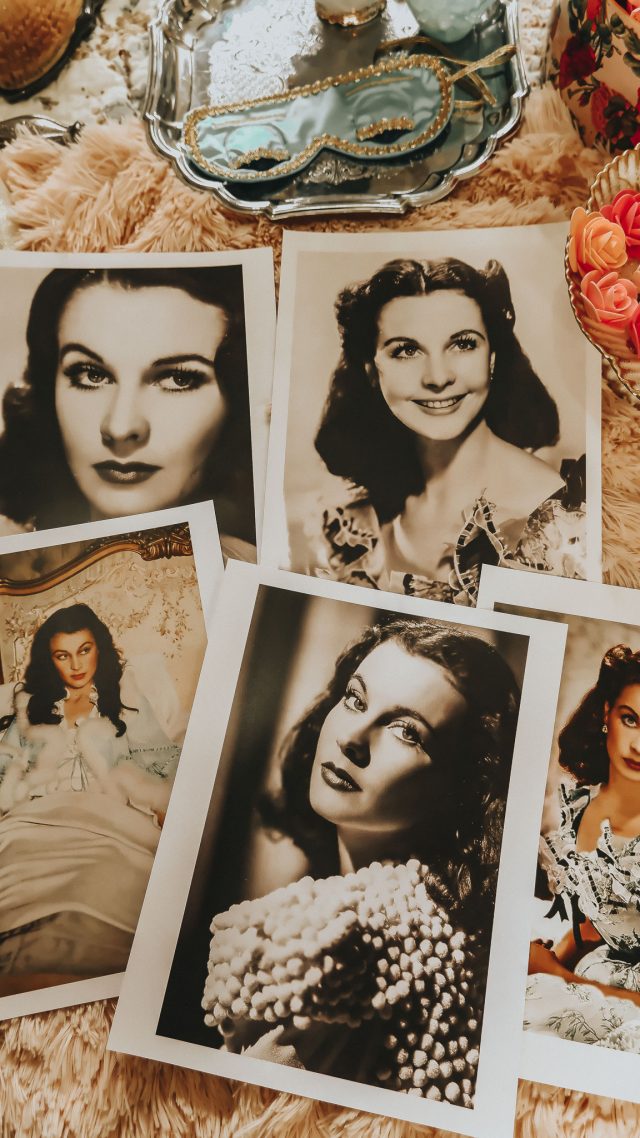 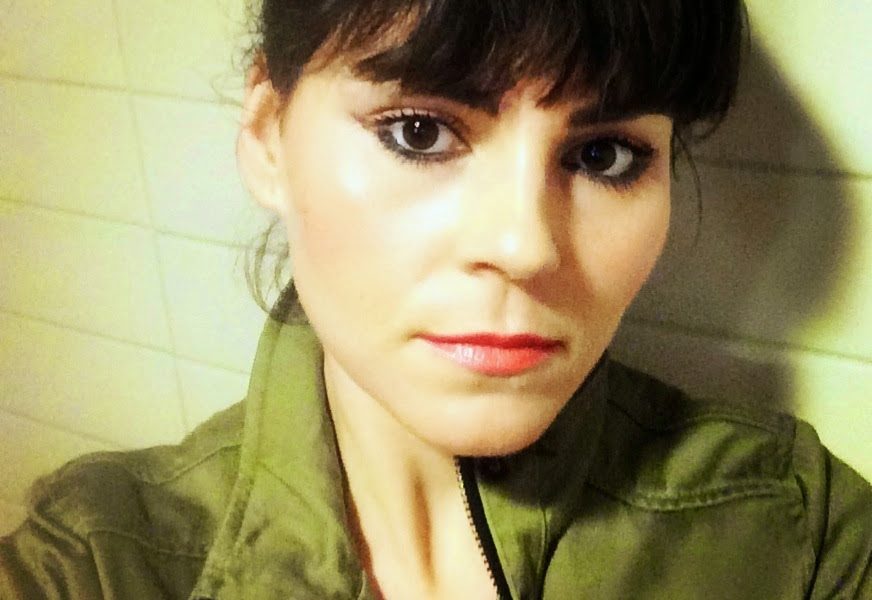 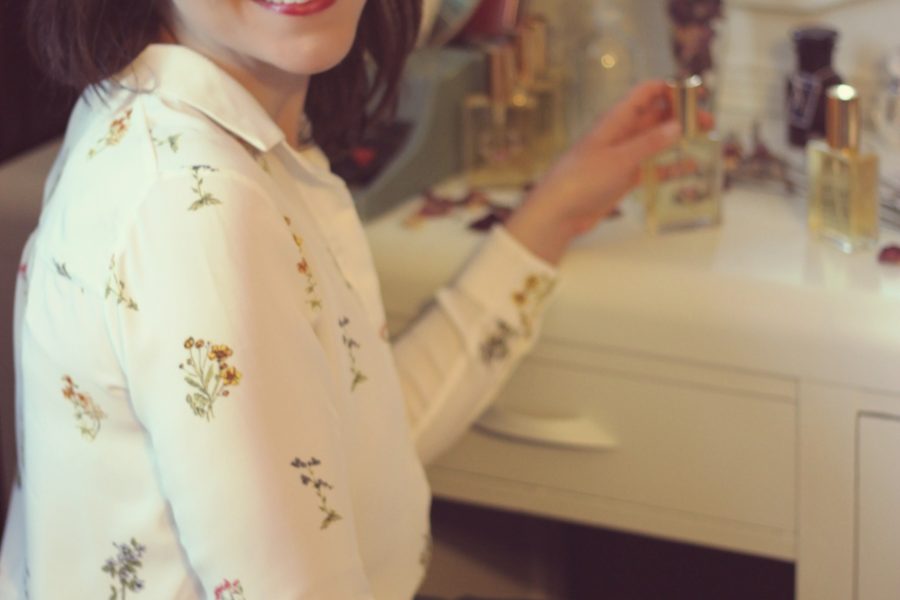 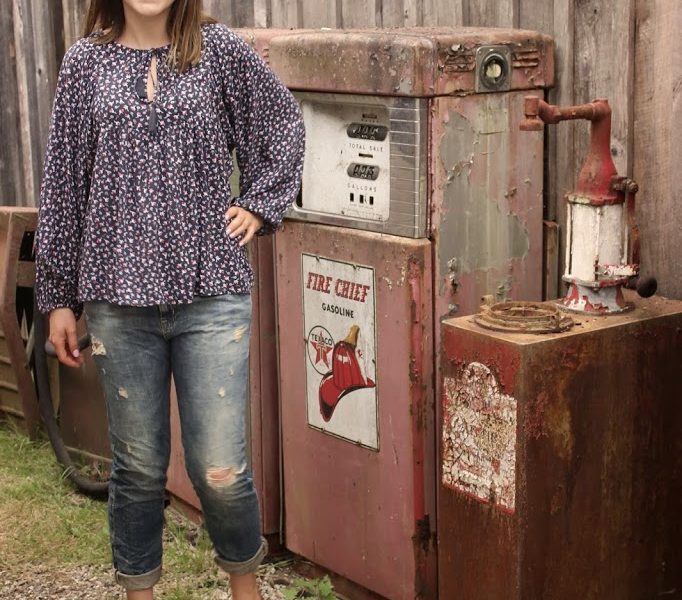