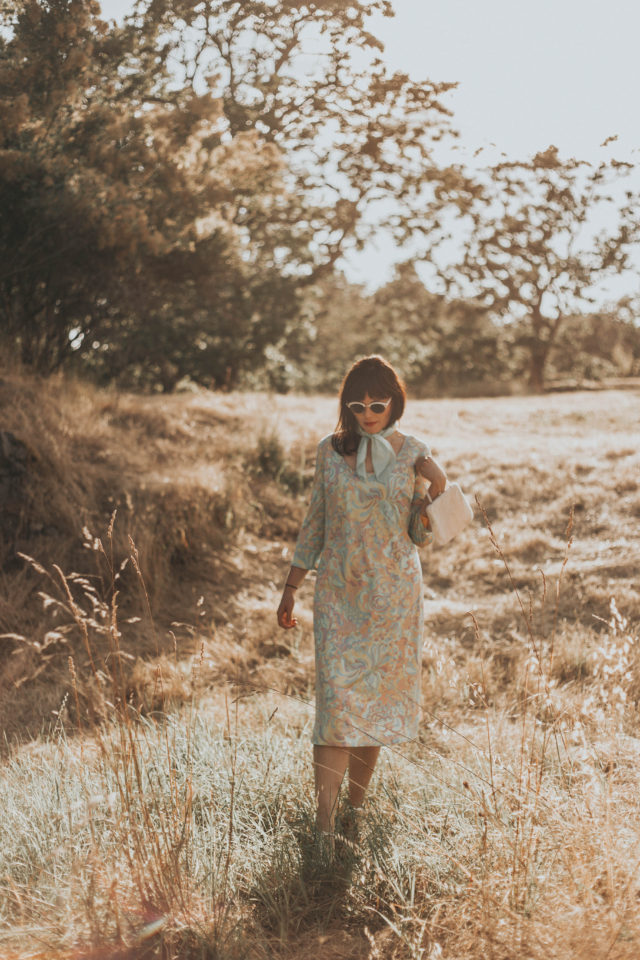 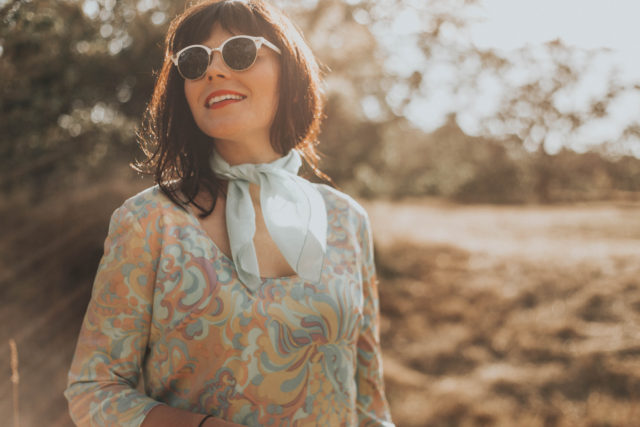 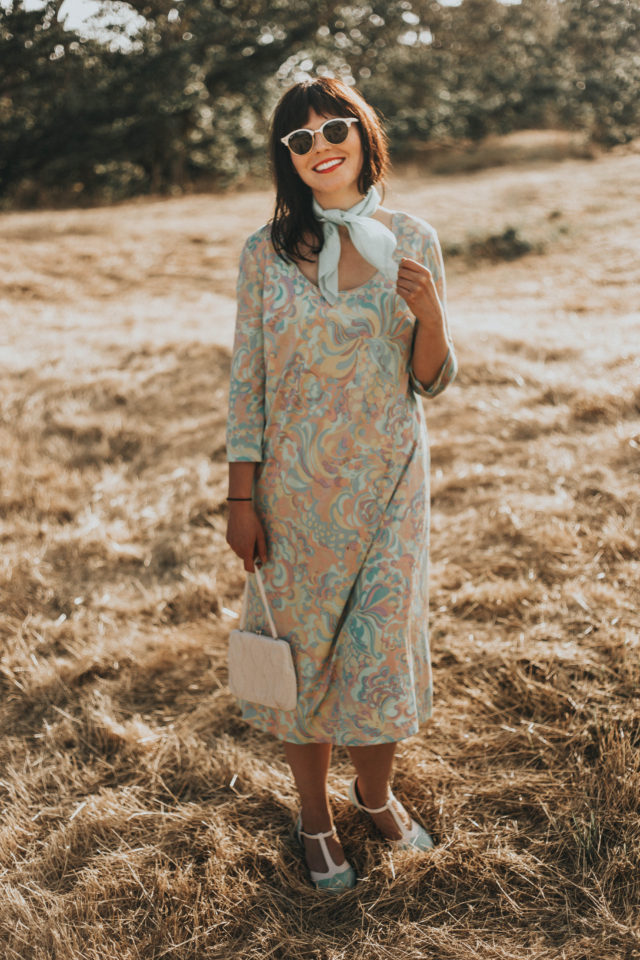 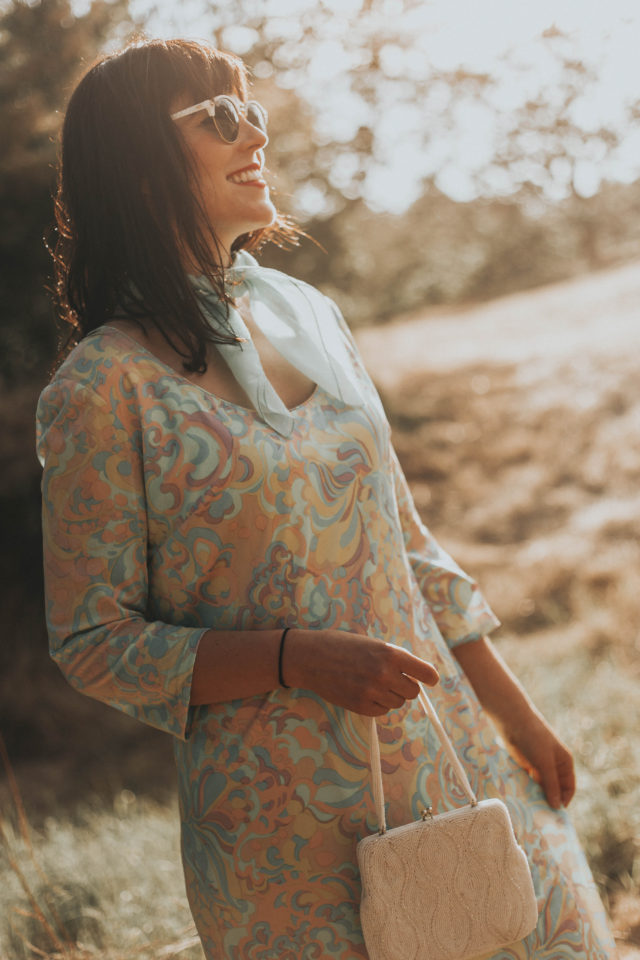 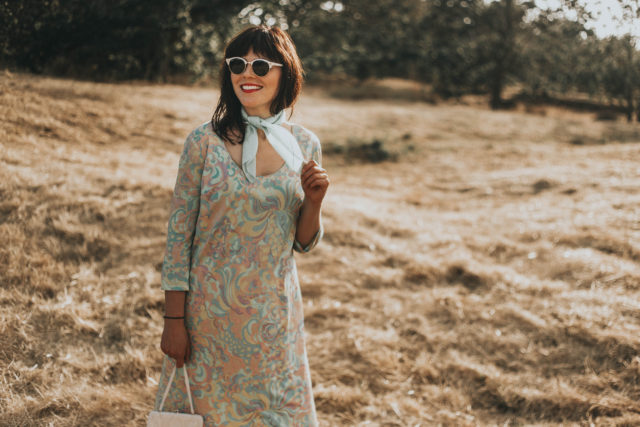 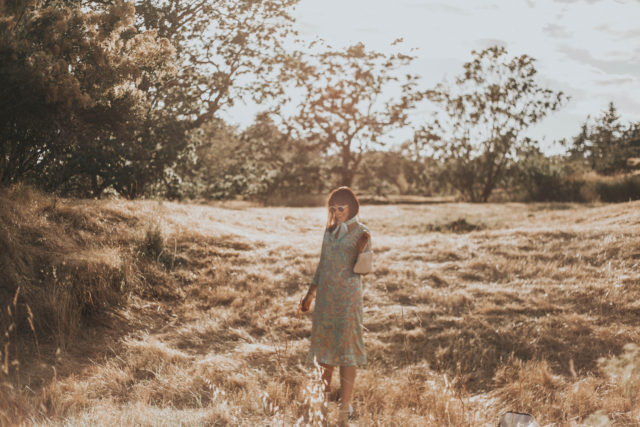 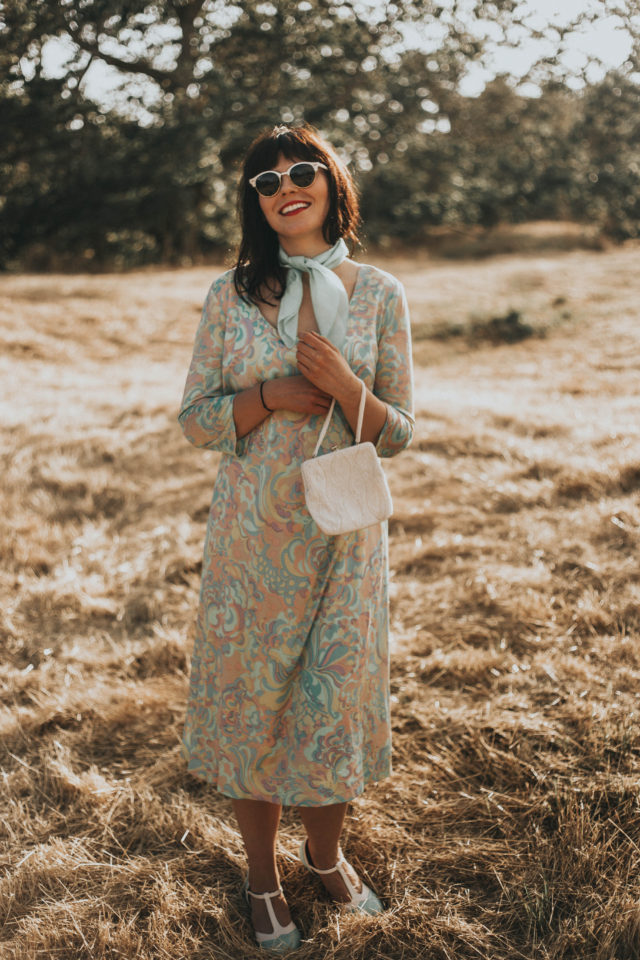 Hello lovelies, I hope everyone had a great weekend. Andrew and I celebrated our three-year anniversary so we went out for dinner two nights in a row. On Saturday we went golfing, and then we went out to a fancy French restaurant.  On Sunday we decided to go out to a sushi buffet. I will be detoxing this week because I was seriously so full after those two dinners. We started watching the remake of the original movie OverBoard and turned it off after ten minutes and decided to watch the original with Goldie Hawn and Kurt Russel instead. I was obsessed with this movie growing up, and even though I have seen at over a dozen times, it did not disappoint. 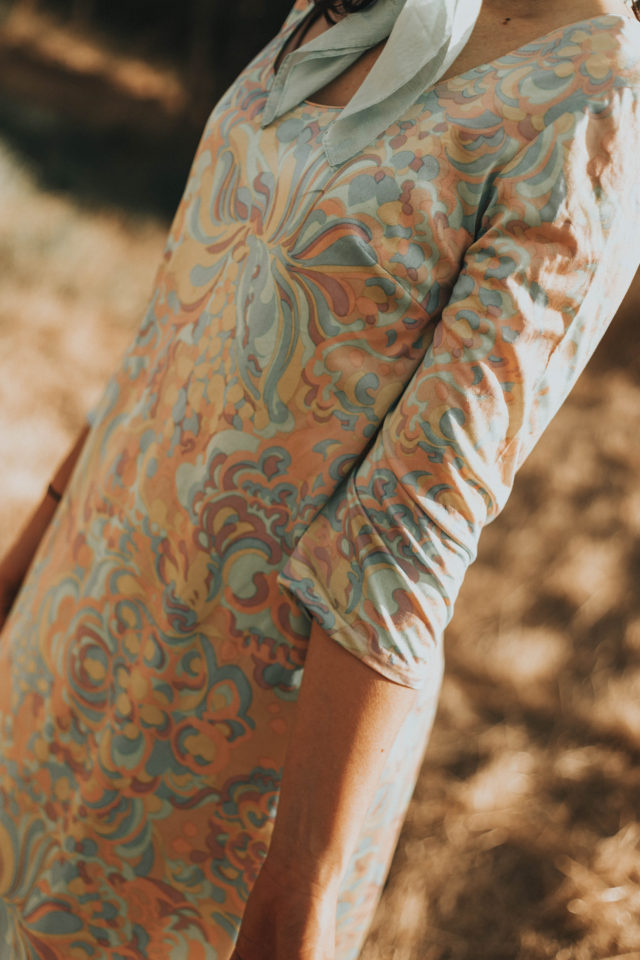 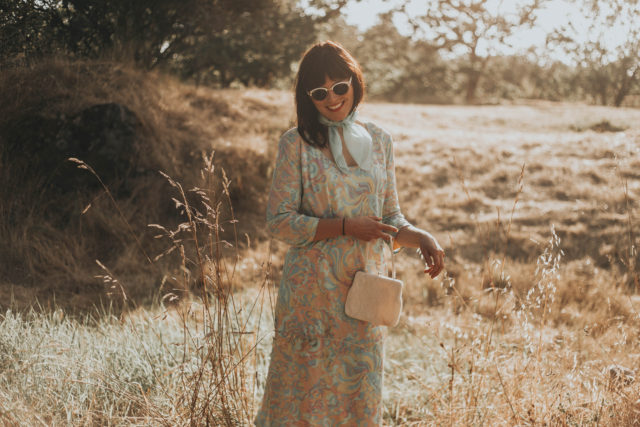 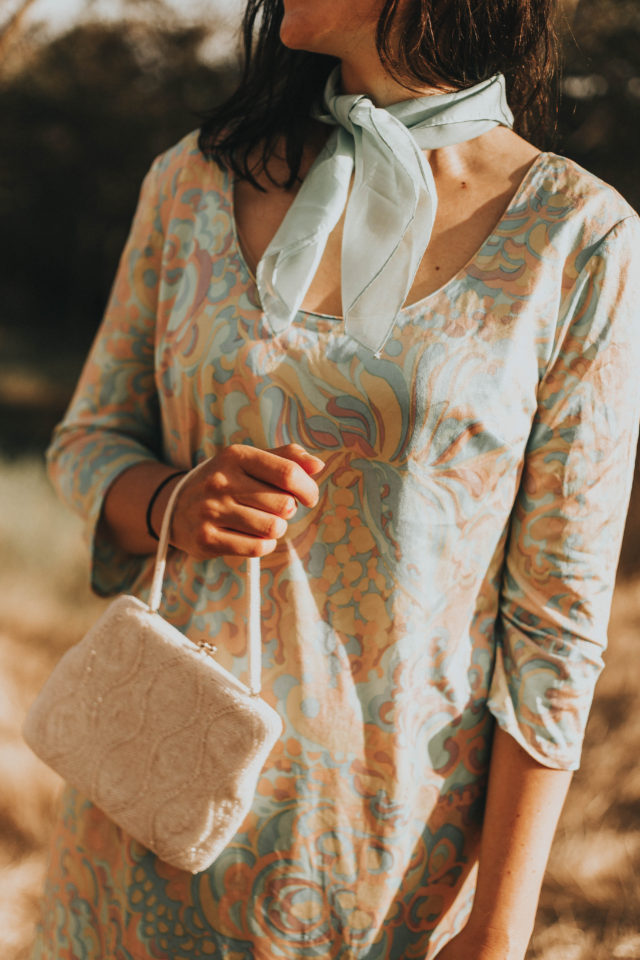 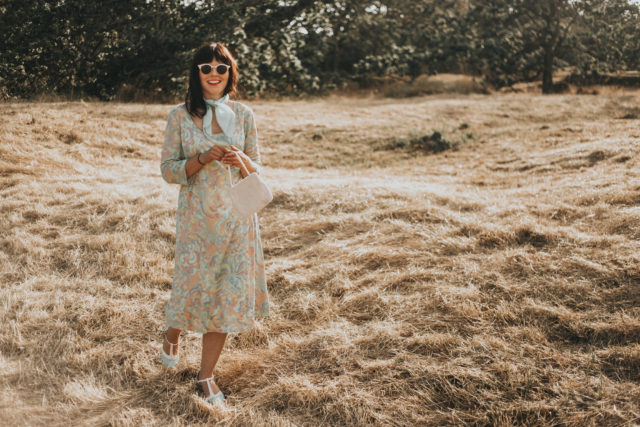 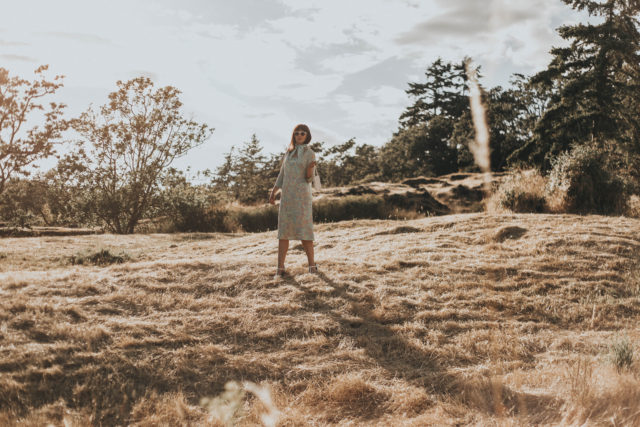 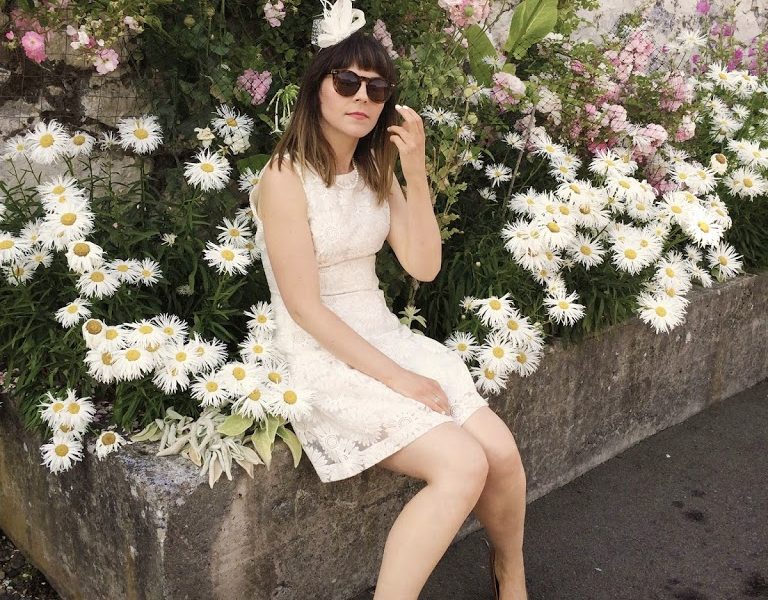 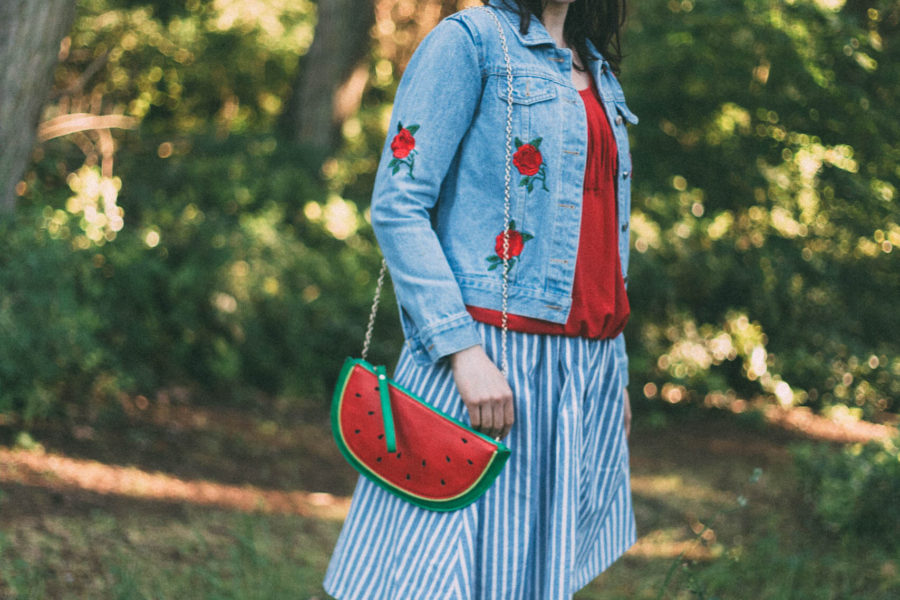 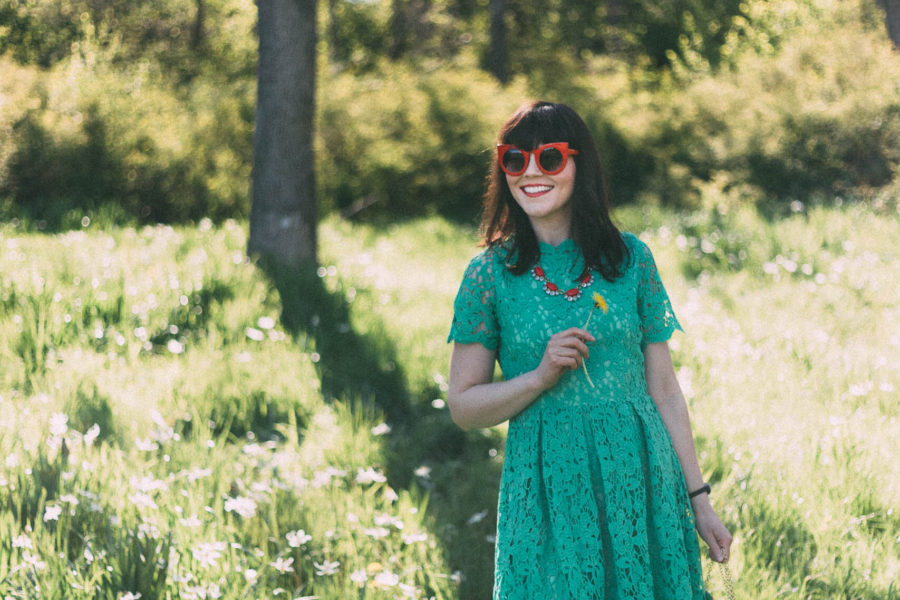