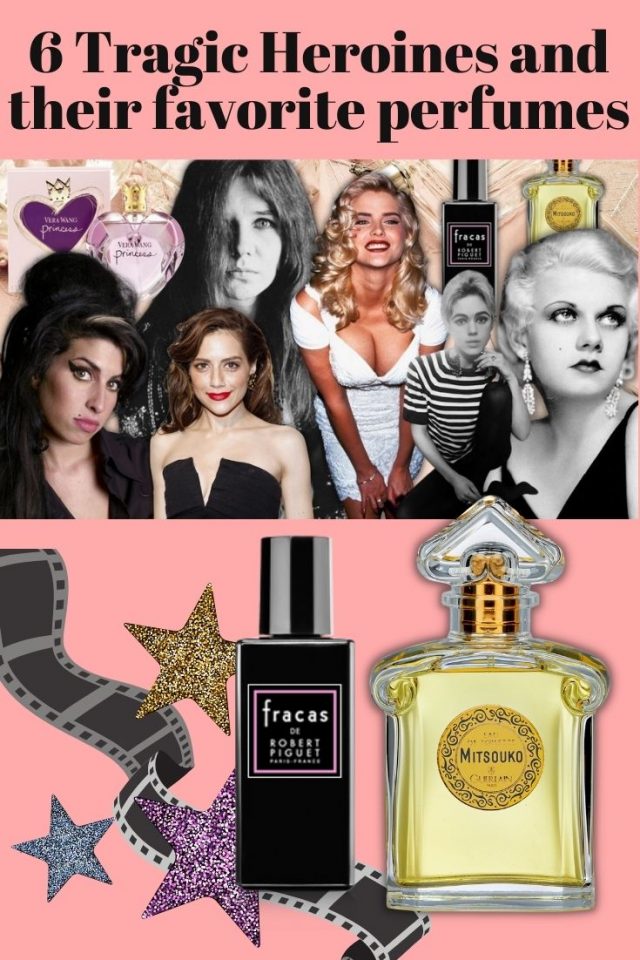 Amy Jade Winehouse (September 14, 1983 – July 23, 2011) was an English singer and songwriter known for her deep, expressive vocals and her eclectic musical genres, including soul, rhythm, blues, and jazz.

Back to Black, in 2006, which became an international success and one of the best-selling albums in UK history. At the 50th Grammy Awards in 2008, she won five awards, tying the then-record for the most wins by a female artist in a single night and becoming the first British woman to win five Grammys, including three of the General Field “Big Four” Grammy Awards: Best New Artist, Record of the Year and Song of the Year (for “Rehab”), as well as Best Pop Vocal Album.

Winehouse was plagued by drug and alcohol addiction. She died of alcohol poisoning on July 23, 2011, at the age of 27. After her death, Back to Black temporarily became the UK’s best-selling album of the 21st century. VH1 ranked Winehouse 26th on their list of the 100 Greatest Women in Music.

Janis Lyn Joplin (January 19, 1943 – October 4, 1970) was an American singer-songwriter who sang rock, soul and blues music. One of the most successful and widely known rock stars of her era.

She appeared at the Woodstock festival and on the Festival Express train tour. Joplin’s five singles reached the Billboard Hot 100, including a cover of the Kris Kristofferson song “Me and Bobby McGee,” which came number one in March 1971. Her most popular songs include her cover versions of “Piece of My Heart,” “Cry Baby,” “Down on Me,” “Ball and Chain,” and “Summertime,”; and her original song “Mercedes Benz,” her final recording.

Joplin died of an accidental heroin overdose in 1970, aged 27, after releasing three albums (two with Big Brother and the Holding Company and one solo album). A second solo album, Pearl, was released in January 1971, just over three months after her death. It reached number one on the Billboard charts. She was posthumously inducted into the Rock and Roll Hall of Fame in 1995. Rolling Stone ranked Joplin number 46 on its 2004 list of the 100 Greatest Artists of All Time and number 28 on its 2008 list of 100 Greatest Singers. She remains one of the top-selling musicians in the United States, with Recording Industry Association of America certifications of 18.5 million albums sold.

Joplin was a big fan of wearing Patchouli oil

Well known as the hippie’s perfume of choice, producer John Simon once said, “Janis coated her outside with patchouli and her inside with Southern Comfort.”

Anna Nicole Smith (born Vickie Lynn Hogan; November 28, 1967 – February 8, 2007) was an American model, actress, and television personality. Smith first gained popularity in Playboy magazine when she won the title of 1993 Playmate of the Year. She modelled for fashion companies, including Guess,

Smith dropped out of high school at age 14 in 1982, married in 1985, and divorced in 1993. In 1994, her highly publicized second marriage to 89-year-old billionaire J. Howard Marshall resulted in speculation that she married him for his money, which she denied. Following Marshall’s death in 1995, Smith began a lengthy legal battle over a share of his estate. Her cases reached the Supreme Court of the United States: Marshall v. Marshall on a question of federal jurisdiction and Stern v. Marshall on bankruptcy court authority.

Smith died in February 2007 in a Hollywood, Florida hotel room due to an accidental overdose of prescription drugs. In the months leading up to her death, Smith was the focus of renewed press coverage surrounding the death of her son, Daniel, and the paternity and custody battle over her newborn daughter, Dannielynn Birkhead.

Anna Nicole Smith is a female model. She is known for wearing the perfume:

Edith Sedgwick (April 20, 1943 – November 16, 1971) was an American actress and fashion model. She is known for being one of Andy Warhol’s superstars. Sedgwick became known as “The Girl of the Year” in 1965 after starring in several of Warhol’s short films in the 1960s. She was dubbed an “It Girl,” while  Vogue magazine also named her a “Youthquake.”

On November 15, 1971, Sedgwick went to a fashion show at the Santa Barbara Museum that included a segment filmed for the television show An American Family. After the fashion show, she attended a party where she drank alcohol. She then phoned her husband to pick her up. On the way home, Sedgwick expressed thoughts of uncertainty about their marriage. Before they both fell asleep, Post gave Sedgwick the medication that had been prescribed for her. According to Post, Sedgwick started to fall asleep very quickly, and her breathing was “bad – it sounded like there was a big hole in her lungs,” but he attributed it to her heavy smoking habit and went to sleep.

When Post awoke the following morning at 7:30 am, Sedgwick was dead. The coroner ruled her death as “undetermined/accident/suicide.

Edie Sedgwick is a female actress and model. She is known for wearing the perfume: Robert Piguet Fracas.

Jean Harlow March 3, 1911 – June 7, 1937) was an American actress and sex symbol. Often nicknamed the “Blonde Bombshell” and the “Platinum Blonde,” she was famous for her “Laughing Vamp” screen persona. Harlow was in the film industry for only nine years, but she became one of Hollywood’s biggest movie stars, whose image in the public eye has endured. In 1999, the American Film Institute ranked Harlow No. 22 on classical Hollywood cinema’s most significant female screen legends.

She died at the age of 26 of kidney failure during the filming of Saratoga. MGM completed the film using body doubles and released it less than two months after her death; it became MGM’s most successful film of 1937 and the highest-grossing film of Harlow’s career.

Jean Harlow’s favourite brand of perfume: Mitsouko by Guerlain. Mitsouko was created in 1919 and meant mystery or mysterious.

Brittany Murphy was born November 10, 1977 – December 20, 2009). She was an American actress and singer. Born in Atlanta, Murphy moved to Los Angeles as a teenager and pursued a career in acting. Her breakthrough role was as Tai Frasier in Clueless. 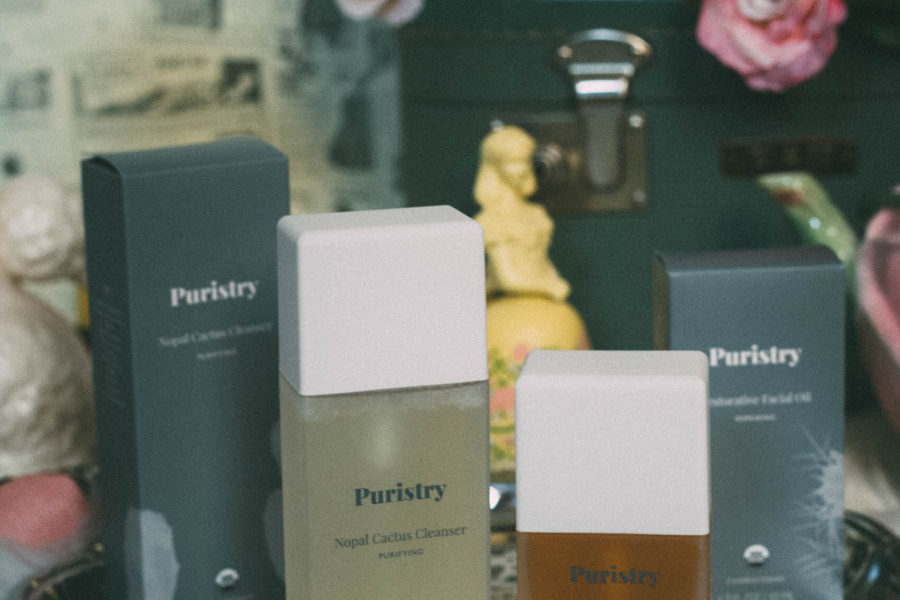 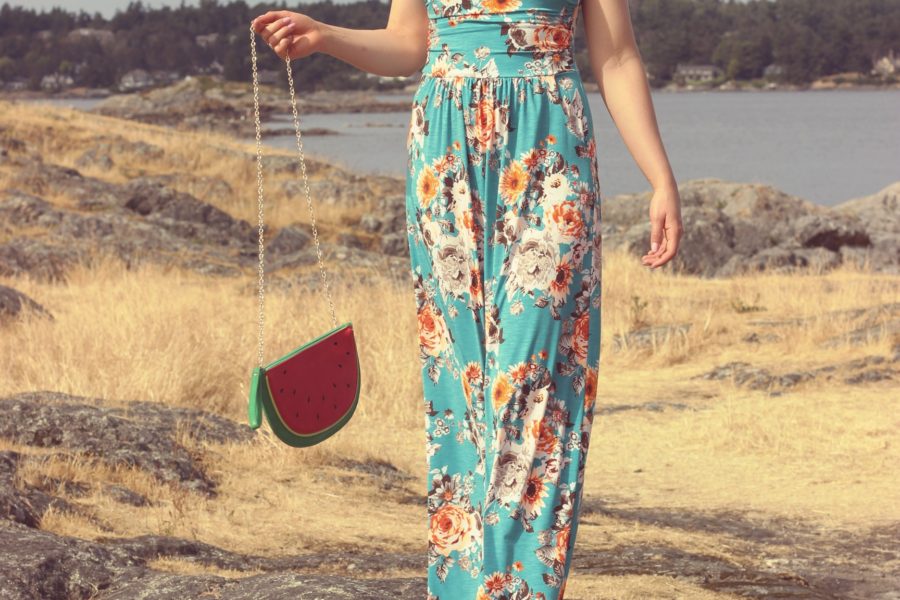 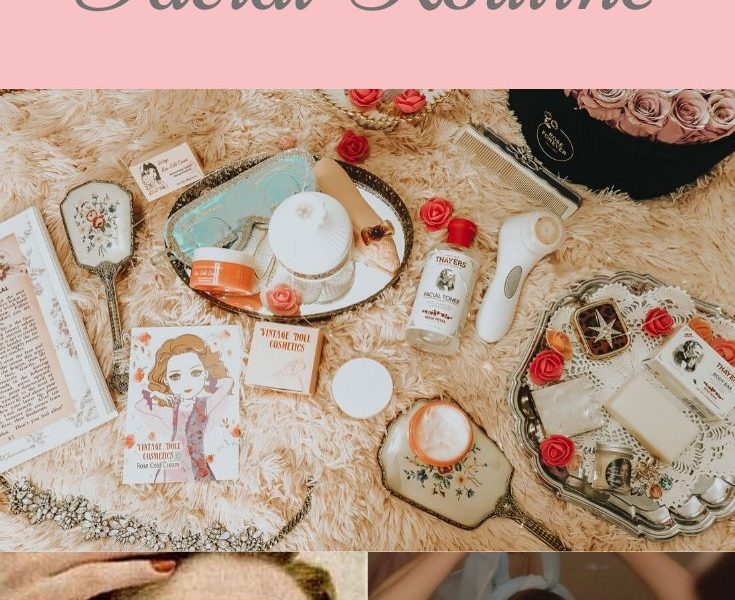