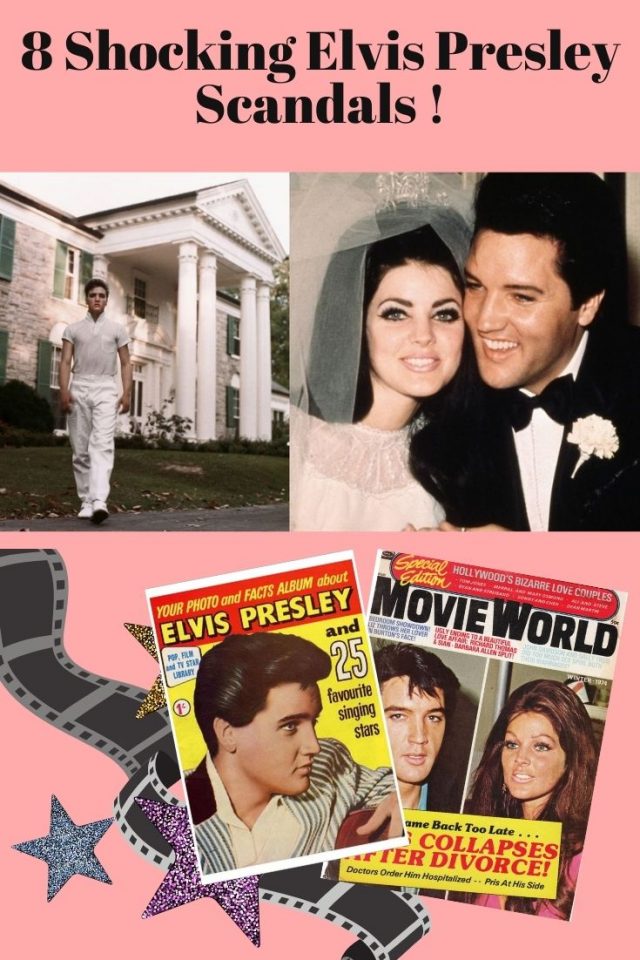 Scandals, they’re primarily unforgettable. A scandal is defined as: “the loss of or damage to reputation caused by a violation of morality.”

With so many exciting scandals in old Hollywood, let’s begin with one of the most interesting people of all time.

The King of Rock and Roll.

Elvis Presley, the legendary King of Rock and Roll, a Hollywood heavyweight, an everlasting symbol, is remembered for generations to come. With many hit songs like “Can’t Help But Falling In Love”, being nominated 14 times and awarded with 3 Grammy awards. It’s safe to say that Elvis had a pretty wealthy and fabulous life.

However, if we’re honest, our King of Rock and Roll had his world-rocking back and forth. And had his life hopelessly crumbling right in front of him. Elvis Presley had a more tragic, problematic, and scandalous life. All of which included accusations of racism, sexual misbehaviour, substance abuse, and infidelity. And don’t forget an unfortunate but scandalous way of going out in the last days of his life.

And guess what? These are the biggest scandals in Hollywood history. It’s, unfortunately- unforgettable.

Elvis Presley has long been accused of cultural appropriation of Black music. Elvis Presley acknowledged the Black community and loved their style. He quoted: “A lot of people assume I started this business, but rock ‘n’ roll was there a long time before I got around. Coloured folks are the only ones who can sing that type of music. When I was a youngster, I used to go to coloured churches.”

However, despite allegations, Black artists have been praised by Elvis Presley for his music. But because of that, the star was frequently ignored by the white conservative community. The white community then argued that seeing black people as equals were frowned upon. And the white media wanted to find faults and create headlines against Elvis. As a result, Elvis Presley’s story was turned upside down. He was accused of racism for being white and for creating songs with the inspiration of black music.

Number 2: Elvis got involved with Priscilla when she was only 14 years old-

Elvis Presley could have attracted the attention of nearly any mature woman on the globe with his looks, voice, and hips. However, it was a 14-year-old girl who won his heart, which is a little strange because he was 24.

The story here was that Elvis Presley served in the US Army in West Germany with Priscilla Beaulieu’s father, and the two first met at a party in 1959. Initially, Priscilla’s parents first prohibited her from dating Elvis but ultimately relented and allowed him to pursue her. Since then, Priscilla’s world has revolved around him. She was still in the 8th grade and mentioned that she didn’t have her own life. She had to wear heavy eyeshadow, lipstick, and her mother’s clothing to look mature.

If you think dating a 14-year-old Priscilla was scandalous, it wasn’t enough for the King of Rock. Elvis Presley was a sucker for young ladies and had cheated on Priscilla with multiple 14-year-old teenagers.

It was also said that some of the women came forward and said that he wasn’t himself because he consumed many pills and urged them to join him and take some too.

Number 4: Elvis Presley had a weird obsession with virginity-

Even though Elvis Presley had an active and predatory sex life with other women, he banned Priscilla from having sexual affairs after they married. During their engagement, Elvis cheated on Priscilla. He had alleged affairs with Nancy Sinatra and other celebrities to cope with his sexual tensions with Priscilla.

This was because Elvis still wanted to stay attracted to Priscilla. After all, she was pure. Finally, after Priscilla and Elvis got married, that was time he took her virginity. However, after Priscilla got pregnant and Elvis proposed a trial separation when she was seven months pregnant. But then, he changed his mind. When Priscilla conceived their daughter, Lisa Marie, Elvis lost interest in her after their daughter was born during their honeymoon.

Number 5: Elvis was blackmailed and forced to wed

Although Elvis proposed to Priscilla in 1966, he was blackmailed into marrying Priscilla. Priscilla allegedly threatened to sell her story to the public if he did not marry her, and her father threatened to arrest him for “carrying a child across state lines for sexual purposes.” Furthermore, Elvis had a “morals clause” incorporated into his RCA contract, and he understood he had to follow through on it. But this did not stop Elvis from weeping before the ceremony.

Because Elvis was not attracted to his wife anymore, Elvis and Priscilla’s relationship deteriorated as they lived separate lives in various places and had other relationships. In 1973, four men rushed to the stage to attack Elvis during one of Elvis’s shows, and Elvis was convinced Priscilla’s lover, Mike Stone, sent them. From then on, Elvis was obsessed with the idea of Mike Stone to diet to the point that his friend and bodyguard suggested a contract to killing Mike, but Presley decided not to kill Mike anymore.

Instead, Elvis filed for divorce in 1973, and he became increasingly suspicious of the men in Priscilla’s life. When their divorce was finalized, the couple decided to split custody of Lisa Marie, and Priscilla was awarded $725,000 in cash and spousal and child support. Since then, Elvis Presley was never the same after his divorce from Priscilla Presley. His health deteriorated drastically after overdosed on narcotics twice during the year, leaving him in a coma in his hotel suite for three days. Later, due to the symptoms of serious pill addiction, he was hospitalized for a concussion.

Elvis’ weight gain and depression were said to have escalated. He was knocked out and sent to the hospital with a moderate concussion after hitting his head on the bathtub. Elvis acquired a lot of weight, complained about headaches and insomnia, and his conduct became erratic. He would always eat the Elvis Sandwich, a concoction that includes peanut butter, bananas, and bacon.

After being publicly shamed for gaining weight, Elvis took the extremes to lose the weight as fast as possible in the most bizarre way. Elvis inflicted two weeks of sedation against himself. During this time, he would sleep for most of the day and only wake up for a short time to go to the bathroom and eat something small. This sedation led Elvis to take more pills and deteriorated his health significantly, worrying everyone around him.

Number 8: The circumstances of Elvis Presley’s death were humiliating-

In August 1977, Elvis Presley was found dead in their bathroom. The King was just 42 years old.

The singer had become overweight and was long dependent on various prescription medications, including opiates, antihistamines, tranquillizers, sleeping pills, and hormones. During his autopsy, it was reported that there were tons of pills, laxatives, and opiates detected in his system.

Two weeks after his death, 3 of Elvis’ former bodyguards published “Elvis: What Happened?” – a book that allegedly embarrassed Elvis to his death. Elvis attempted to bribe them into not releasing the book, but they turned him down. Elvis’s long number of ailments became worse. As a result of its release, this made him even more depressed.

That’s for today! Elvis Presley’s legacy will live on as the great but scandalous King of Rock with a slew of controversies.

Thank you for watching! 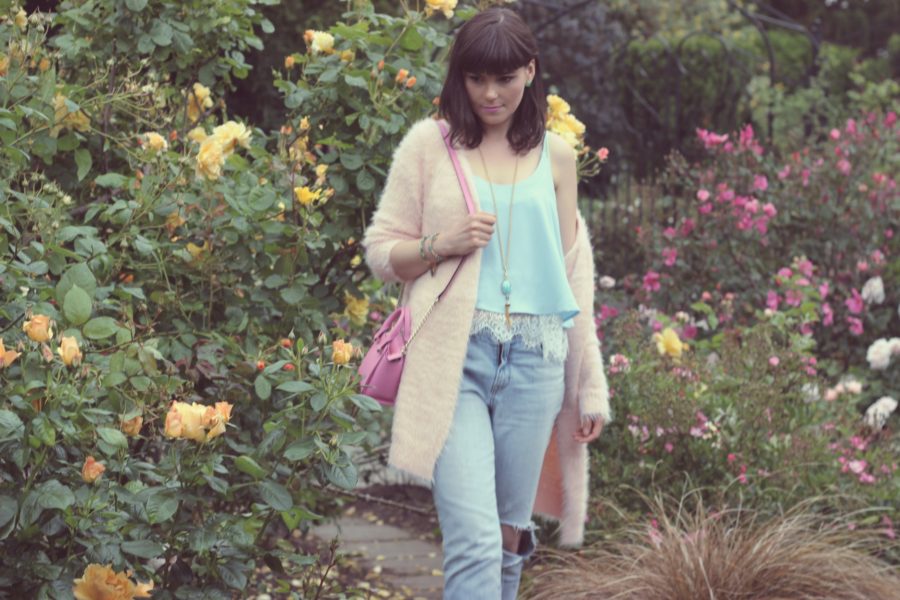