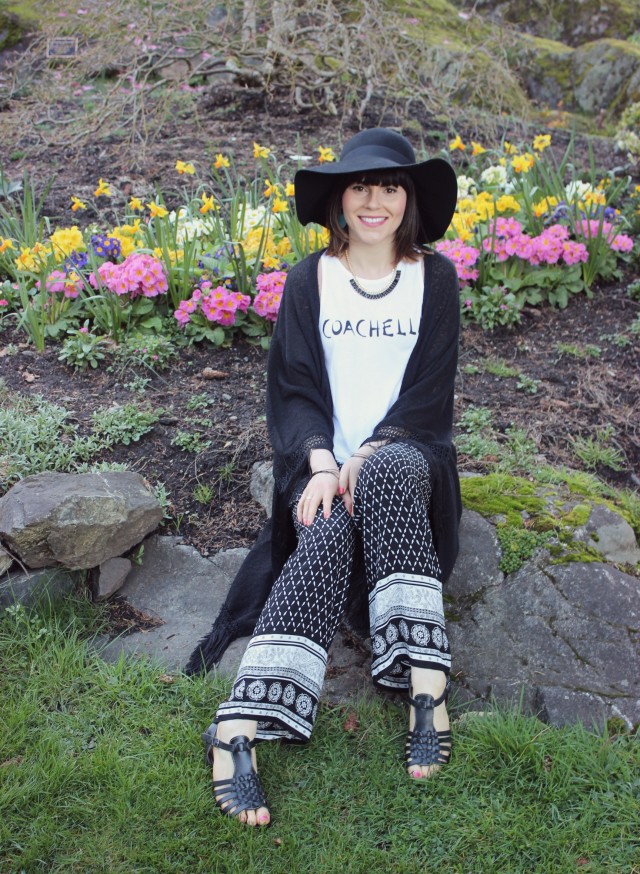 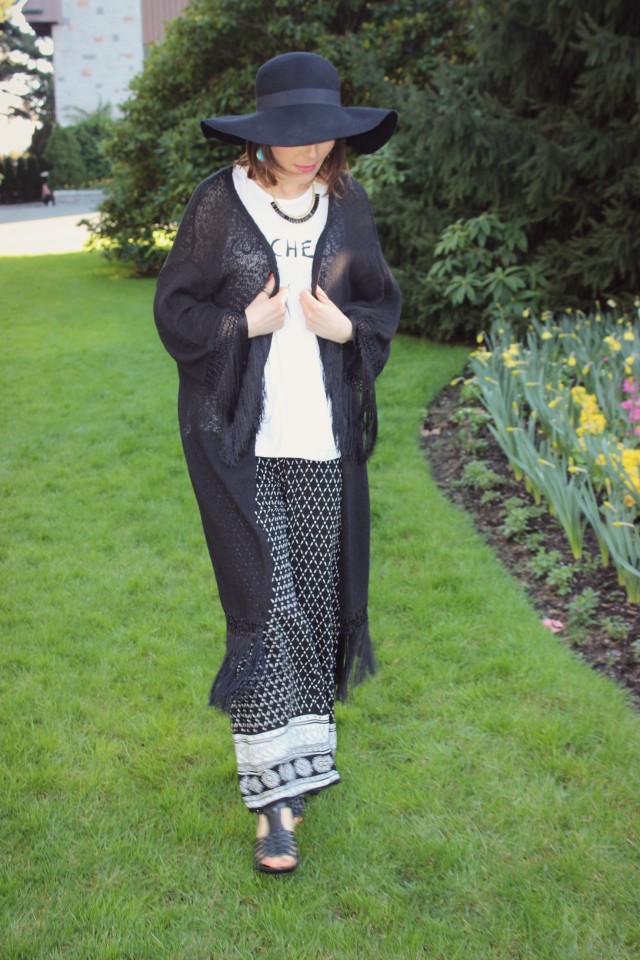 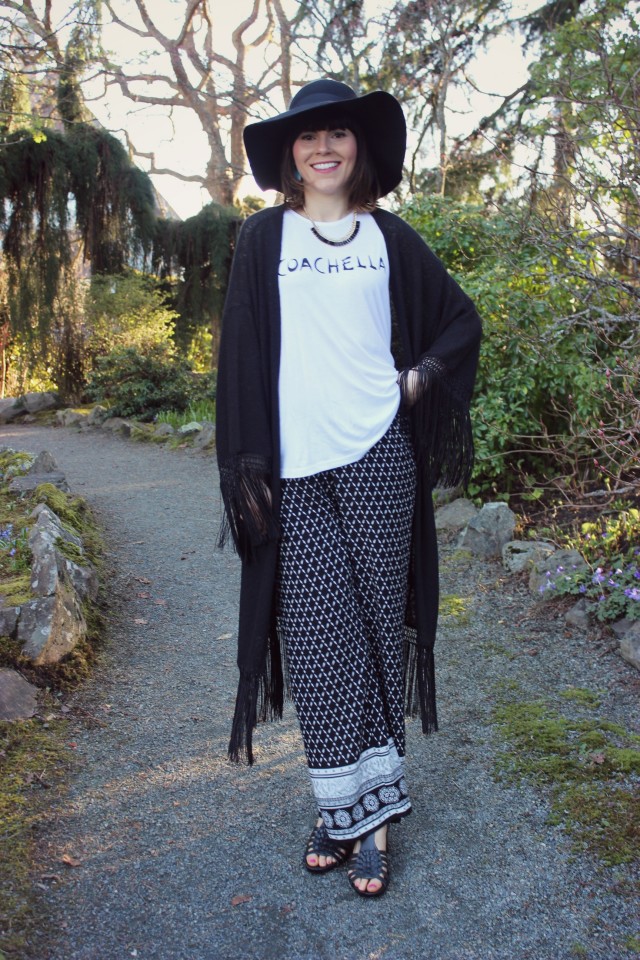 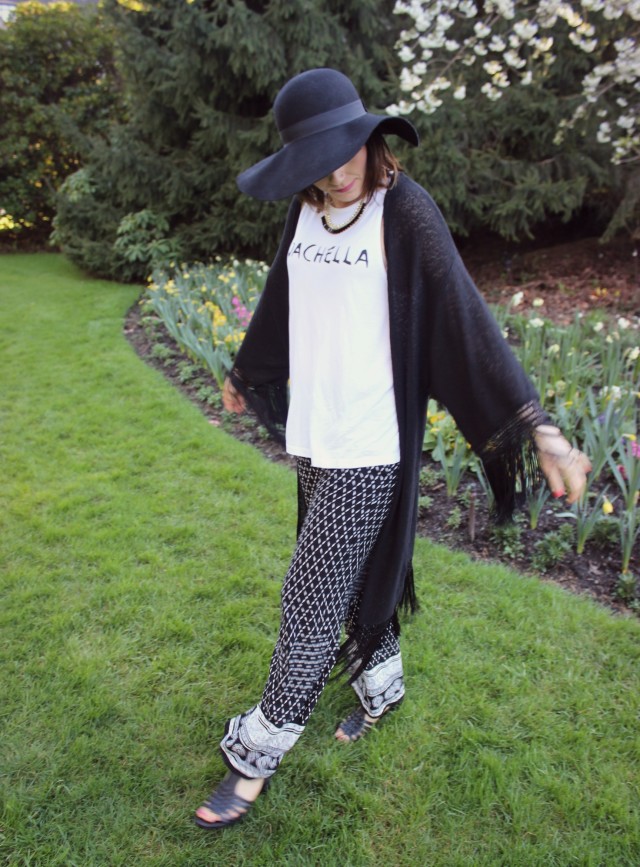 Last week was one of the busiest weeks of my entire life because I worked 70 plus hours acting on several movies. It is probably going to take me a week to recover and catch up on my sleep. When I first started working in the movies I was so excited by the free food but after a week or two of it you get pretty grossed out. I can’t wait to eat normal food again and go to hot yoga. Even though I was super busy last week I managed to make a lot of new friends on set and we made plans to meet up this weekend. It was definitely kind of weird having moustache man as my boss for three days but I got through it and tried to act like I didn’t know him so people wouldn’t suspect anything. I didn’t think he would shave his moustache for me but he showed up on Saturday with his moustache gone which was very shocking. I ended up kissing him since he shaved his stash for me. 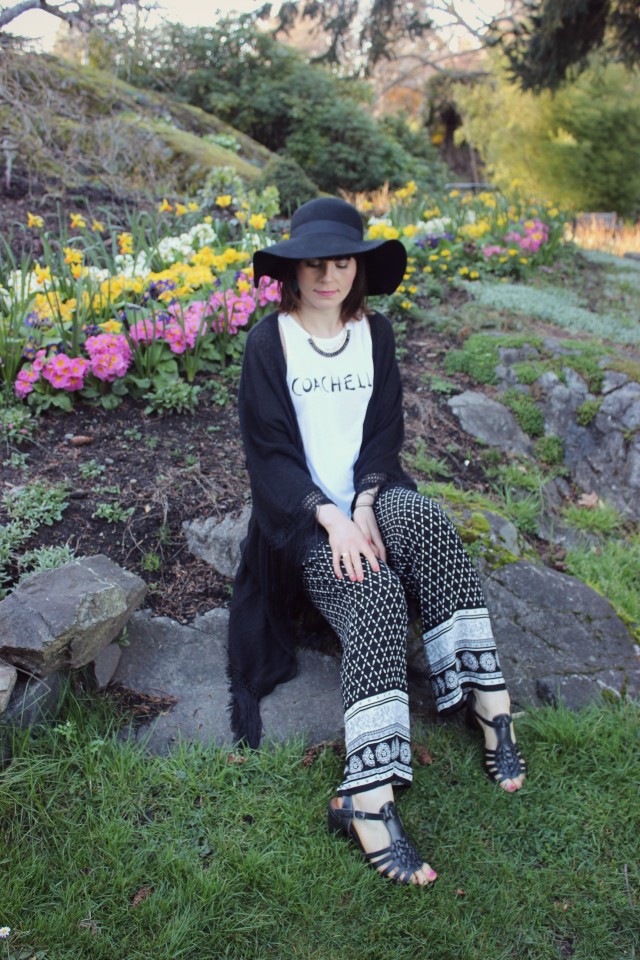 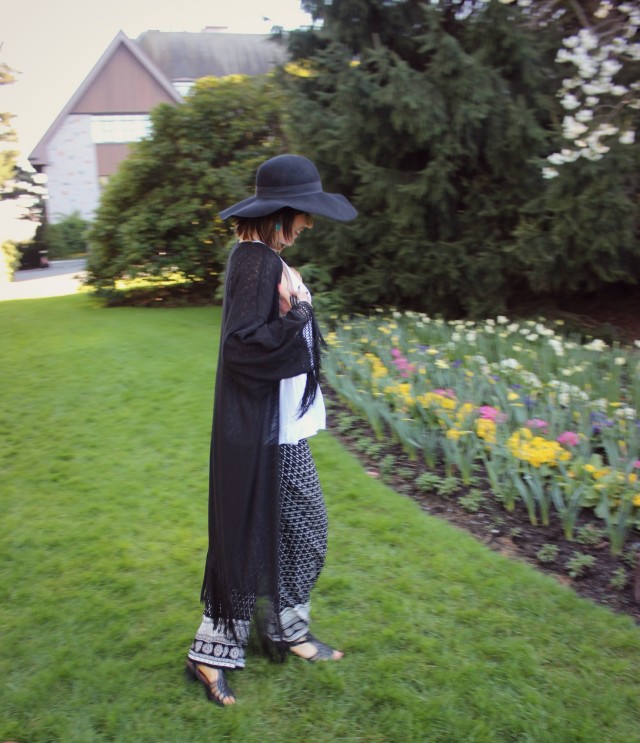 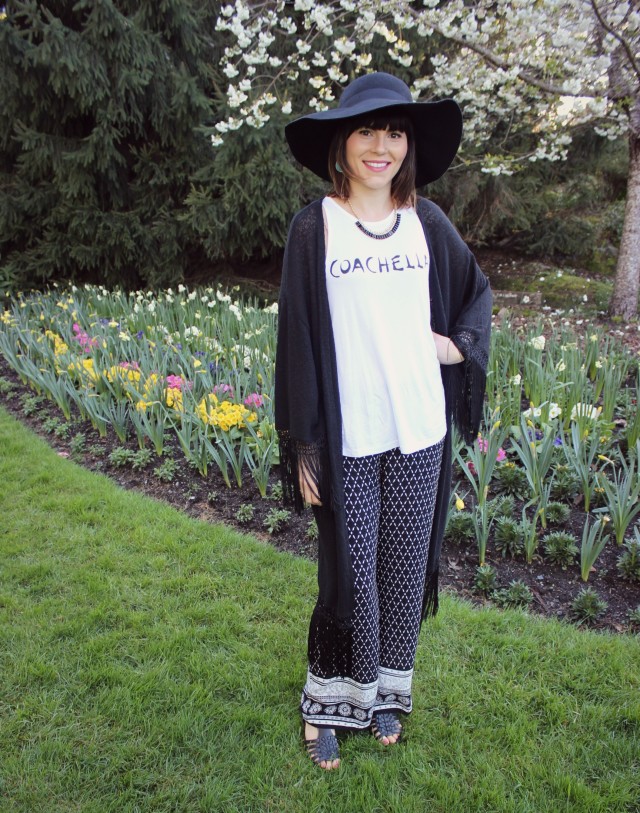 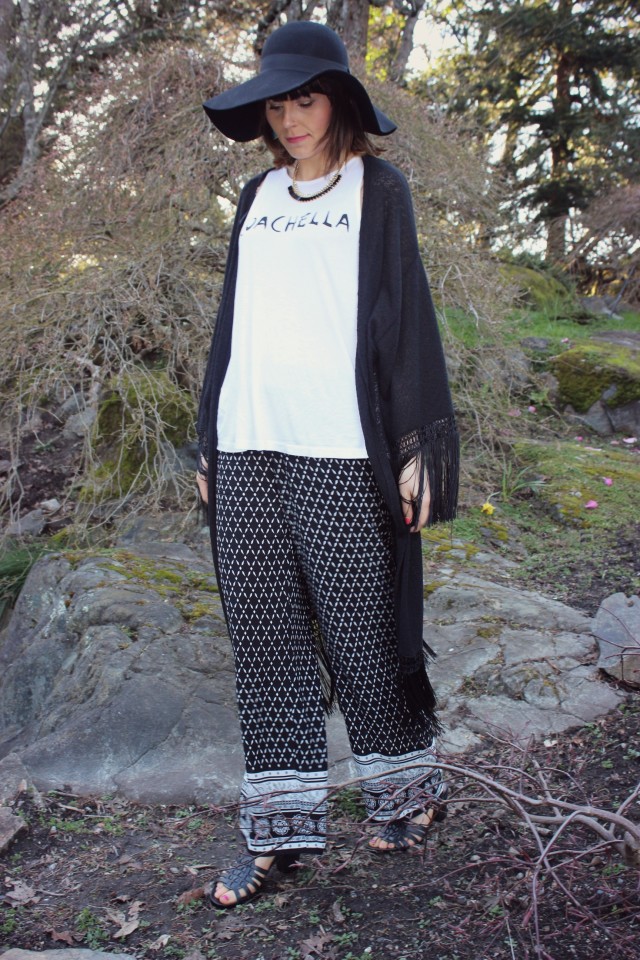 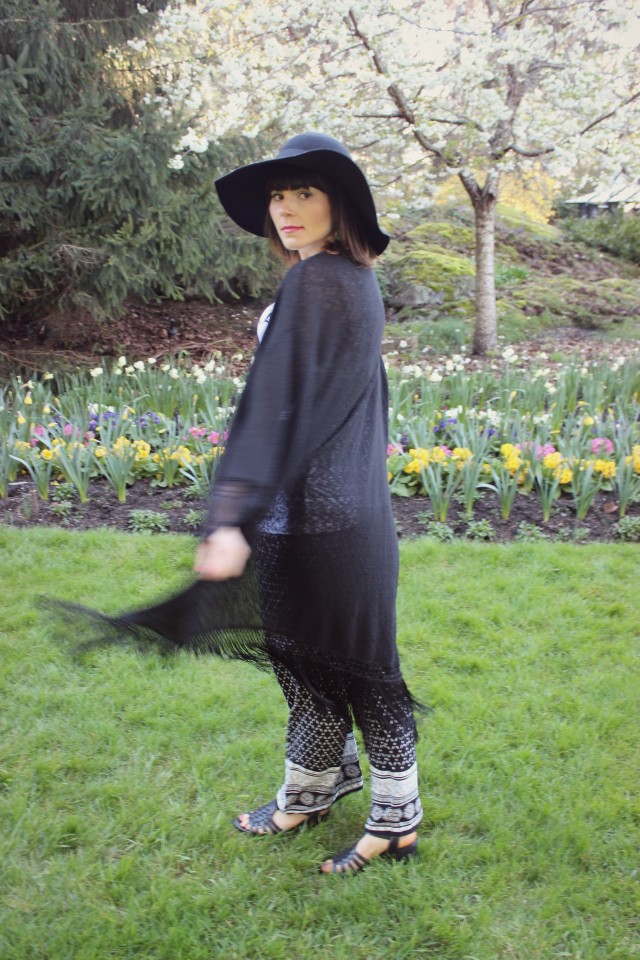 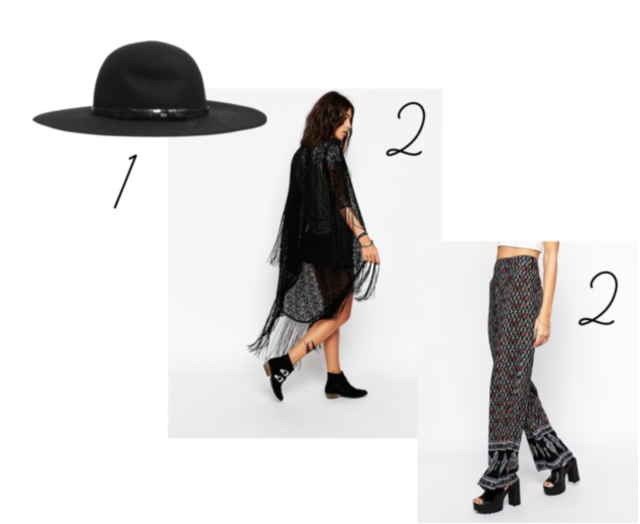 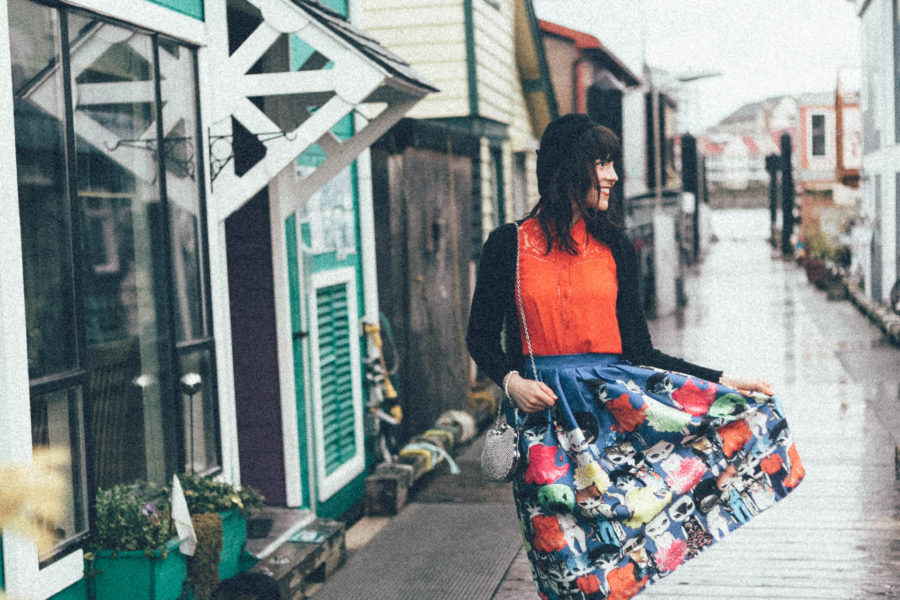 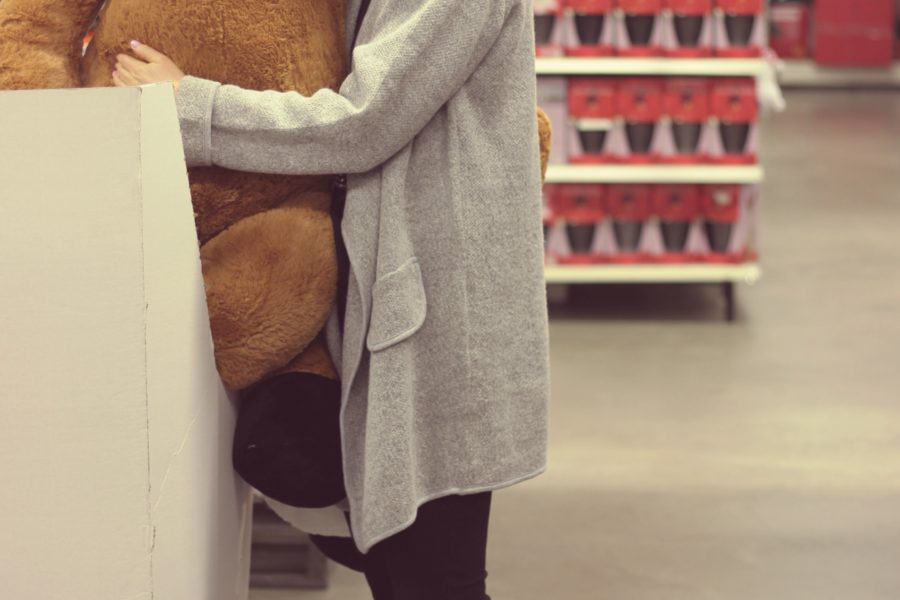 Shop ‘Til You Drop 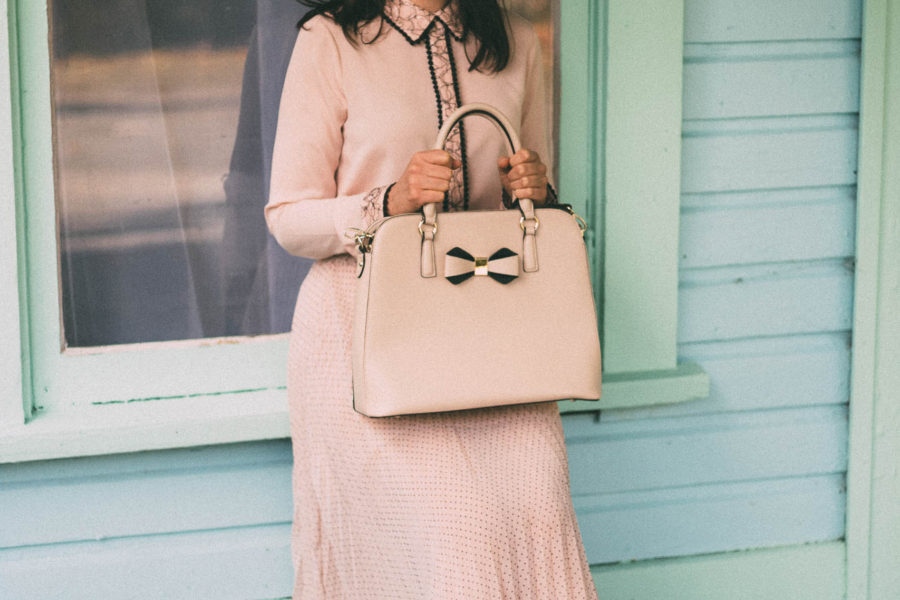