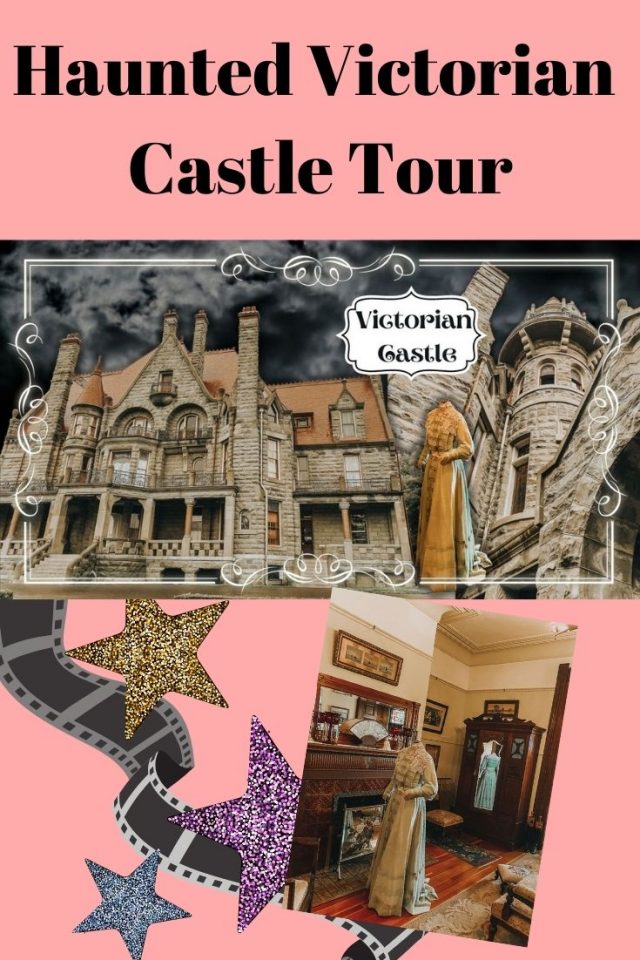 I thought it would be fun to take you on a tour of a haunted castle that I like to visit a few times a year. I have personally felt many creepy things at the Castle that I mention in the video.

Craigdarroch Castle is a definitively Victorian experience. It is a shining example of a “bonanza castle” — massive houses built for entrepreneurs who became wealthy during the industrial age. The industrialist was Robert Dunsmuir, a Scottish immigrant who made his fortune from Vancouver Island coal. This legendary Victorian mansion, built between 1887 and 1890 on a hill overlooking the City of Victoria, announced that Robert Dunsmuir was the richest and most important man in Western Canada.

The immense fortune of the Dunsmuir family is reflected in the four floors of exquisite stained-glass windows, intricate woodwork and fabulous Victorian-era furnishings.

The Castle’s construction is believed to have cost around $500,000 and consists of granite from British Columbia, tiles from San Francisco, and an oak staircase manufactured in Chicago. When initially constructed, Craigdarroch in Victoria was situated on grounds consisting of 28 acres of formal gardens.

Craigdarroch castle ghost stories are presumed to be connected with the Dunsmuir family. People have encountered a specific ghost frequently, which they believed to be Joan Dunsmuir. People have seen her walking down the stairs into the main ballroom.

The basement of the Castle is supposedly haunted, as well. A young girl haunts it, and some say that she is the second daughter of Robert Dunsmuir; she died soon after Robert.

She is seen standing in the cellar area, glaring at the floor. However, she doesn’t stay for long; soon after, when someone enters, she fades away.

Other paranormal events consist of a sudden drop in the temperature and the scent of candle wax coming from above.

People have heard the ghostly crying sound of a child, objects moving on their own, and the sound of a piano coming from the dining room when no one’s present. And most importantly, there isn’t any piano inside the Castle!

The Boy and The Boy 2. If scary movies aren’t your thing, the location can also be recognized from 1994’s Little Women, which starred Winona Ryder and Susan Sarandon. 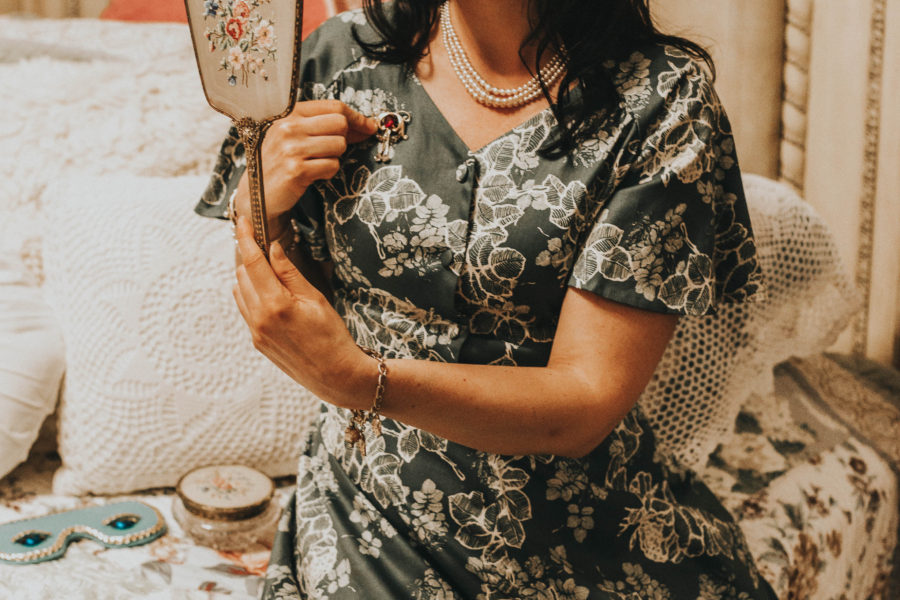 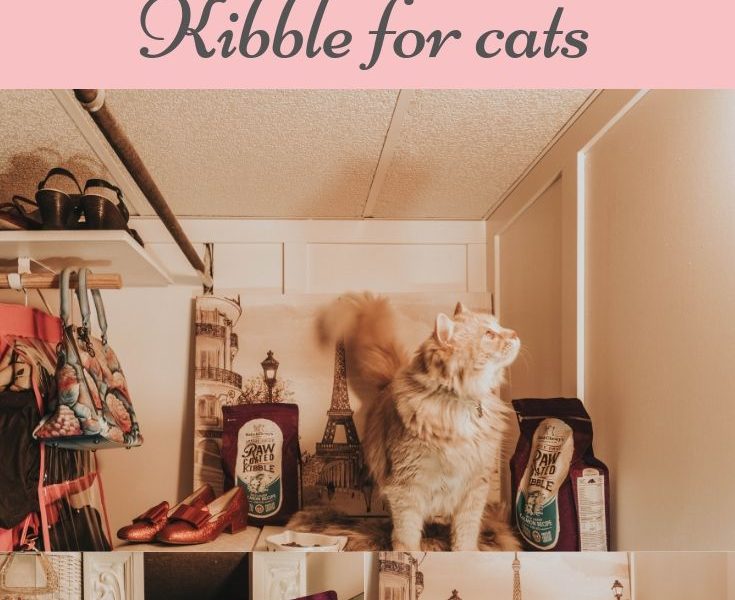 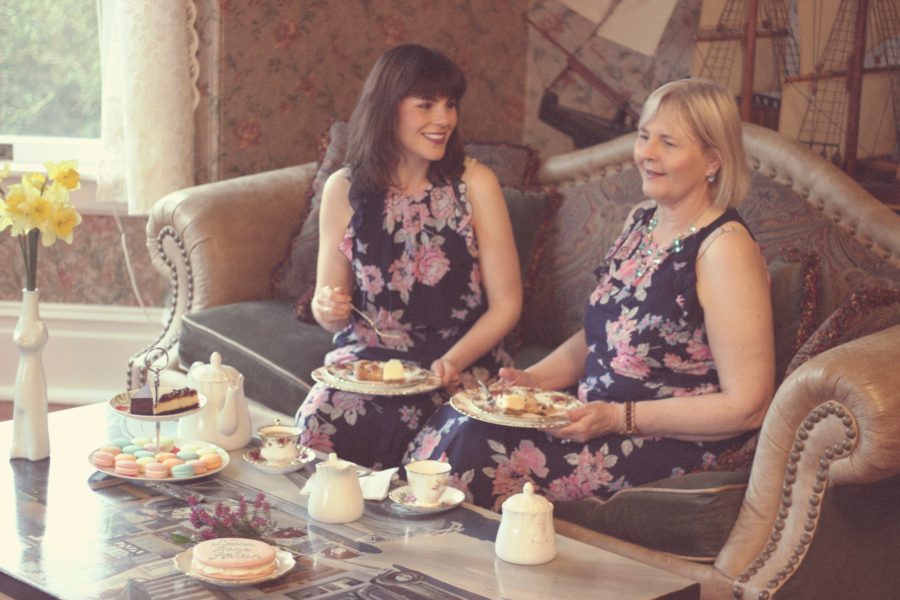