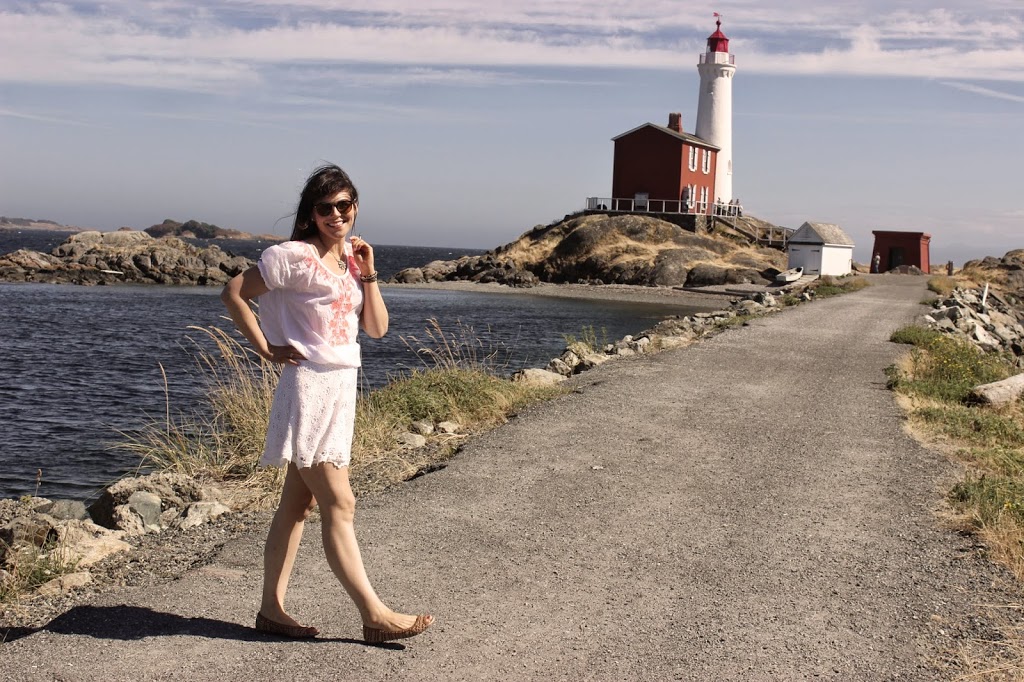 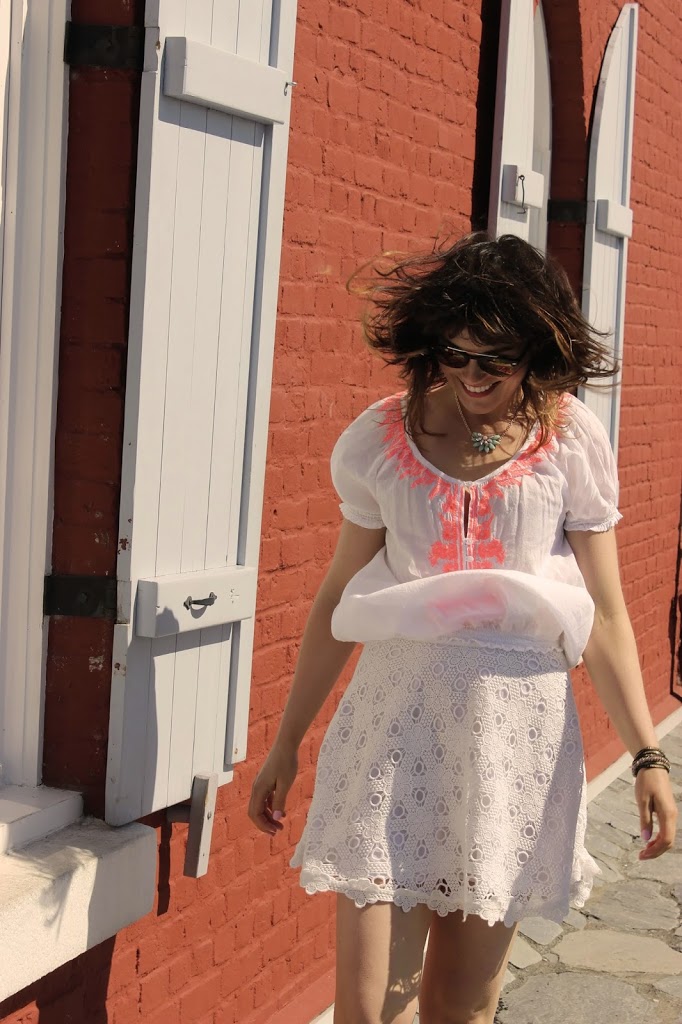 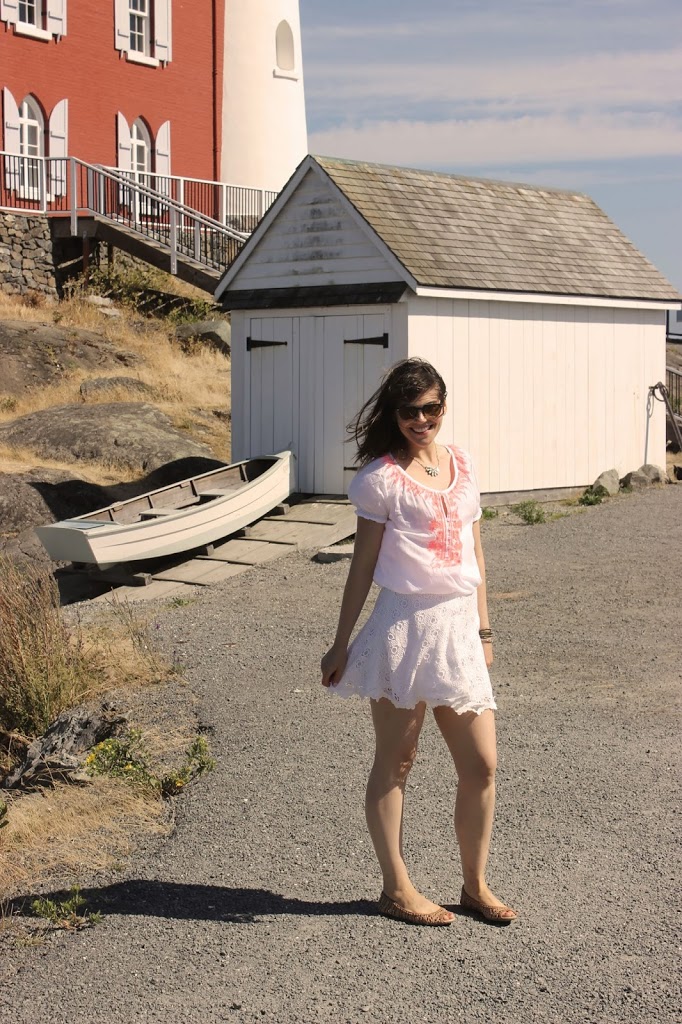 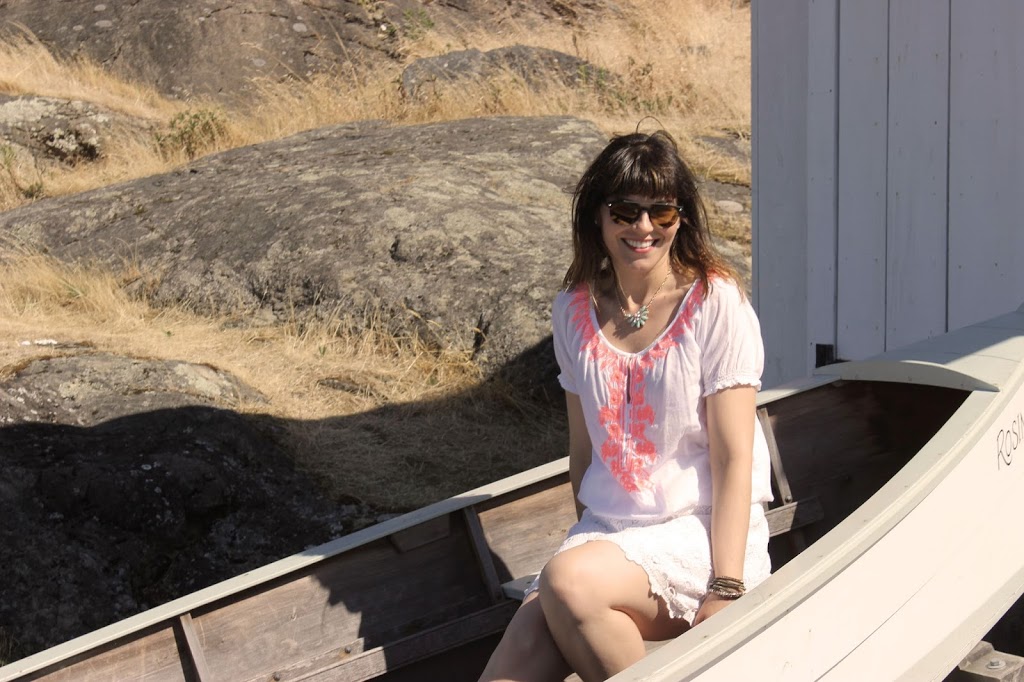 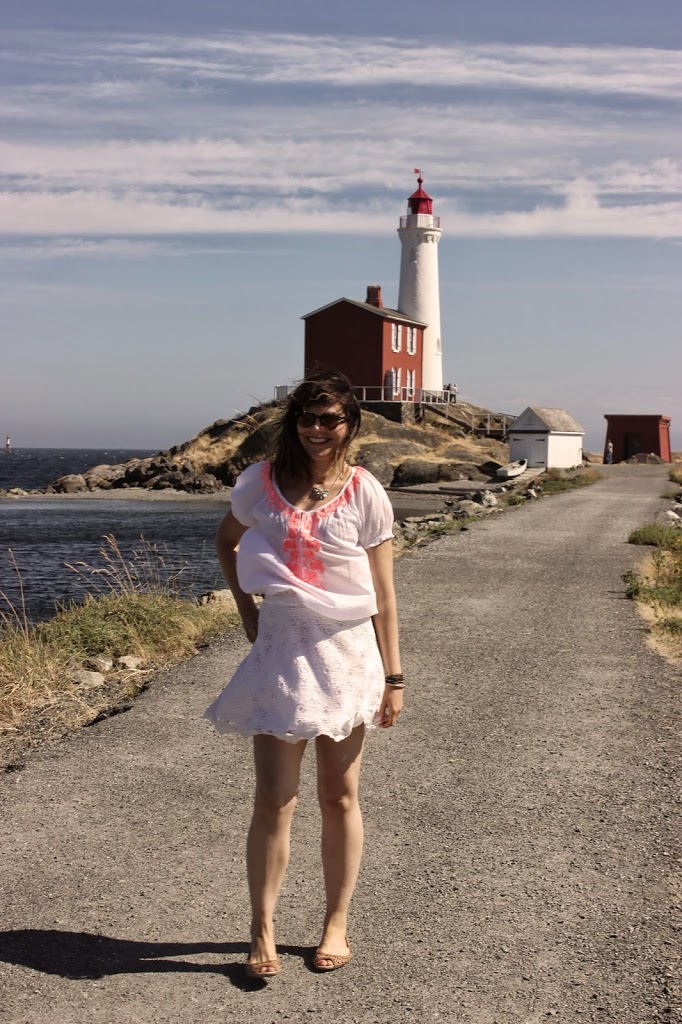 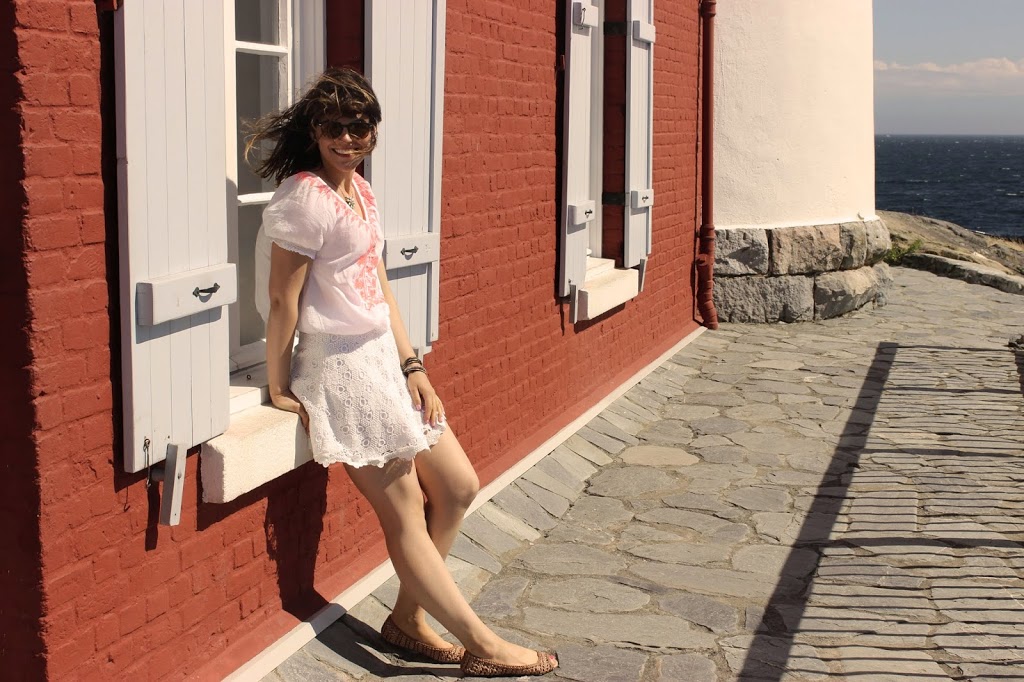 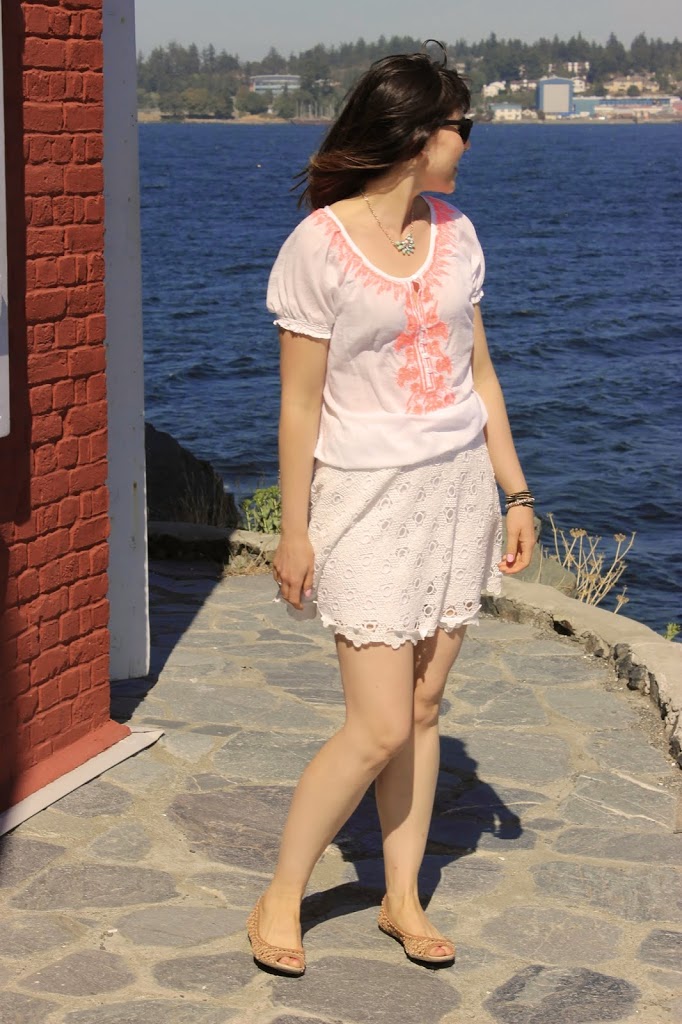 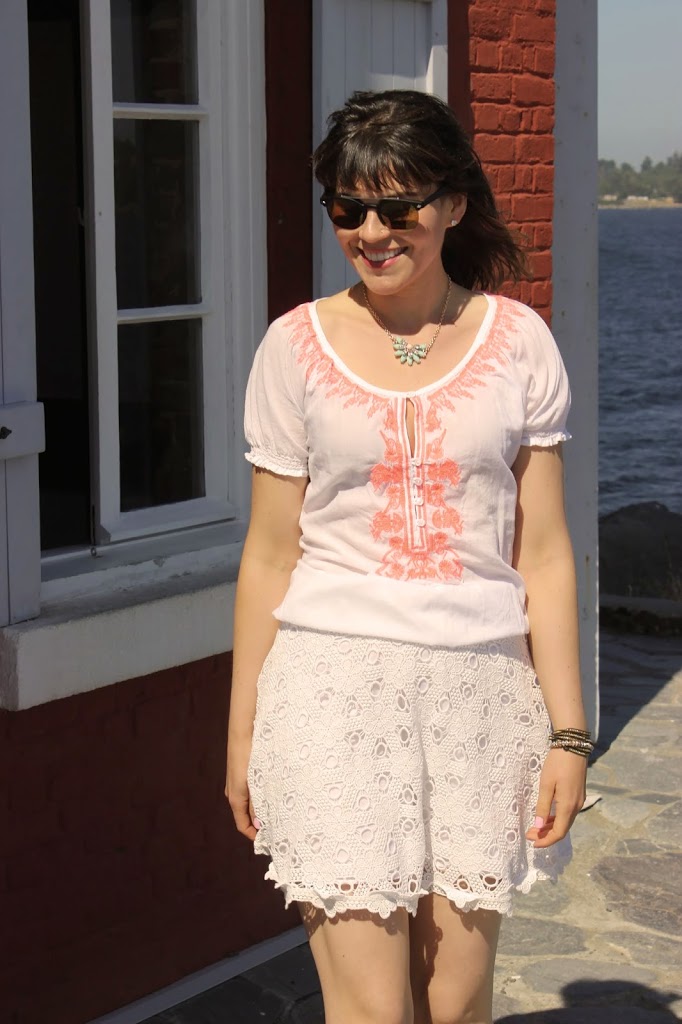 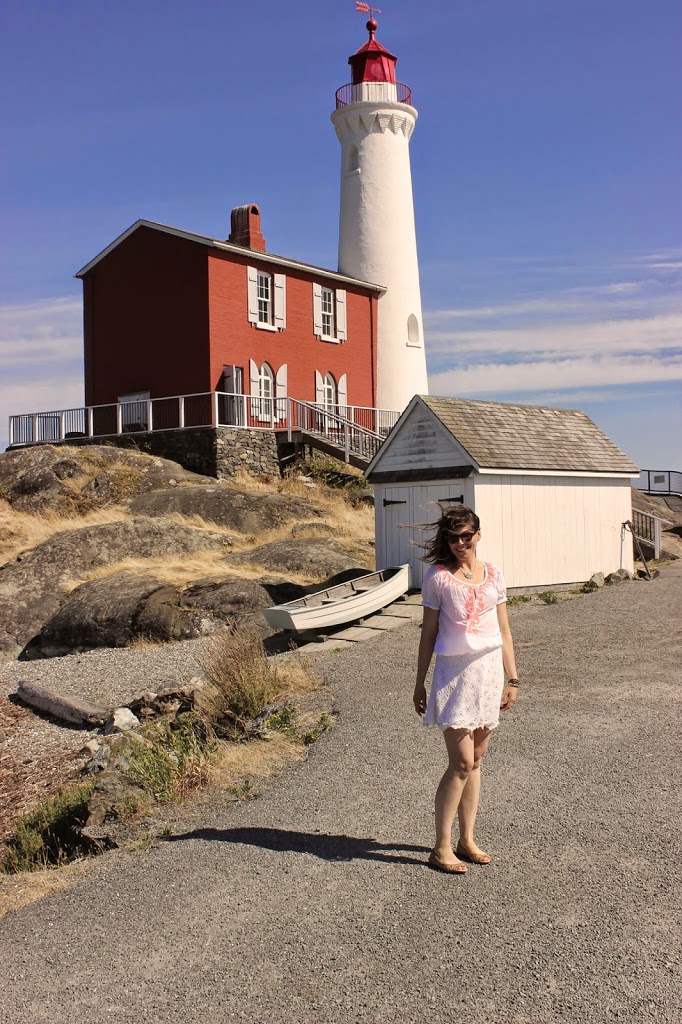 Shirt: Joe Fresh – Skirt: Club Monaco – Necklace & Sunglasses: Forever 21 – Shoes: Old Navy
Ever since I saw the movie The Ring I had a slight fear of lighthouses. There is a lighthouse featured in the cursed videotape that kills you seven days after you watch it. Another movie that features a lighthouse is Shutter Island with Leonardo DiCaprio. Both of these films are equally creepy in their own way, I would highly recommend them if you want to be freaked out. There’s something about being trapped on an island in the fog where the only source of light in the distance is a lighthouse.
What’s your favourite psychological thriller?
Shop this look:
More Joe Fresh… 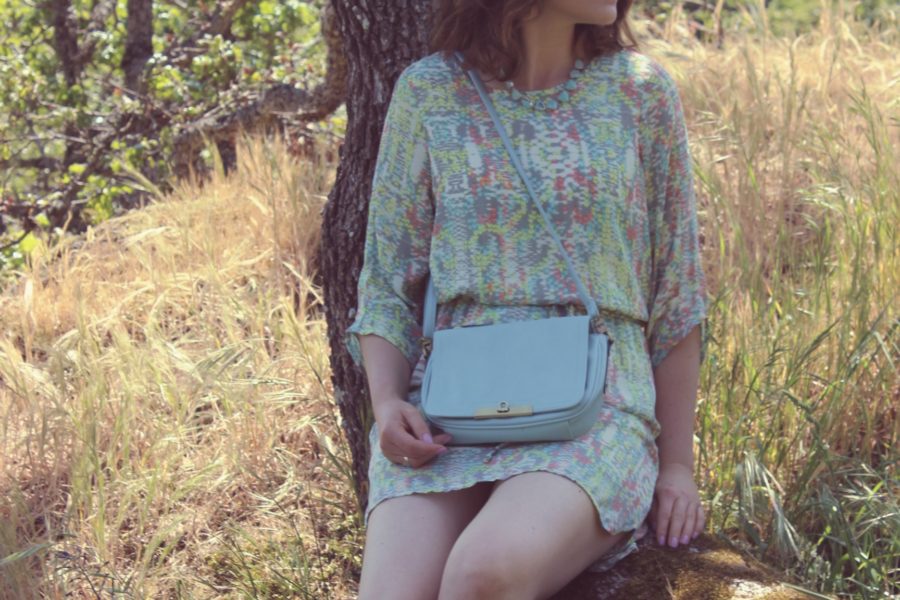 Since You Been Gone 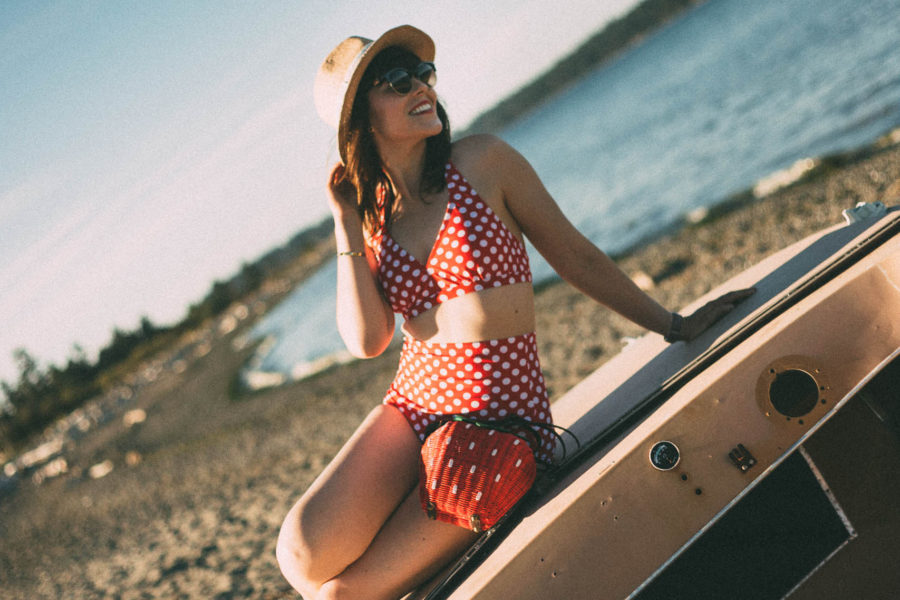 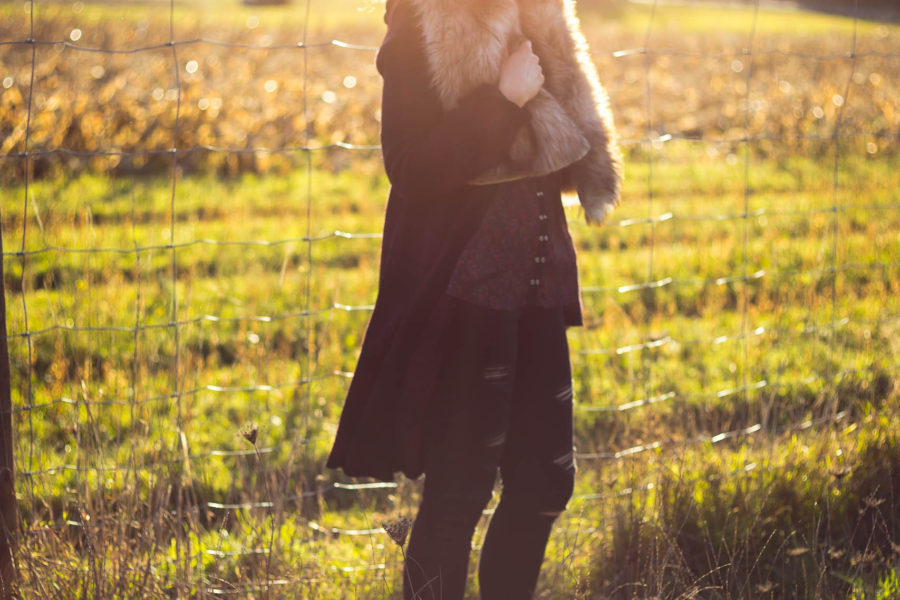