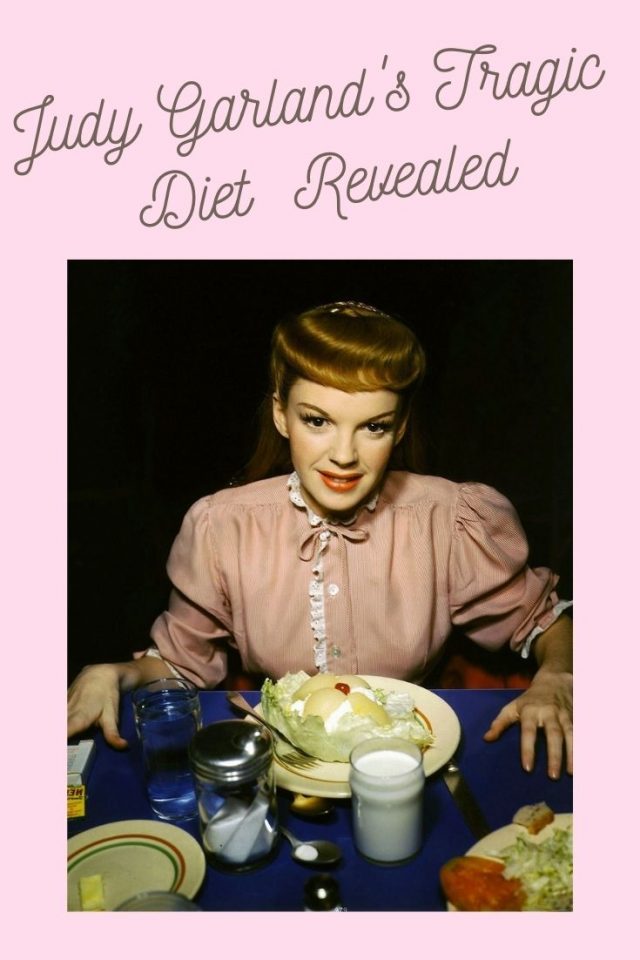 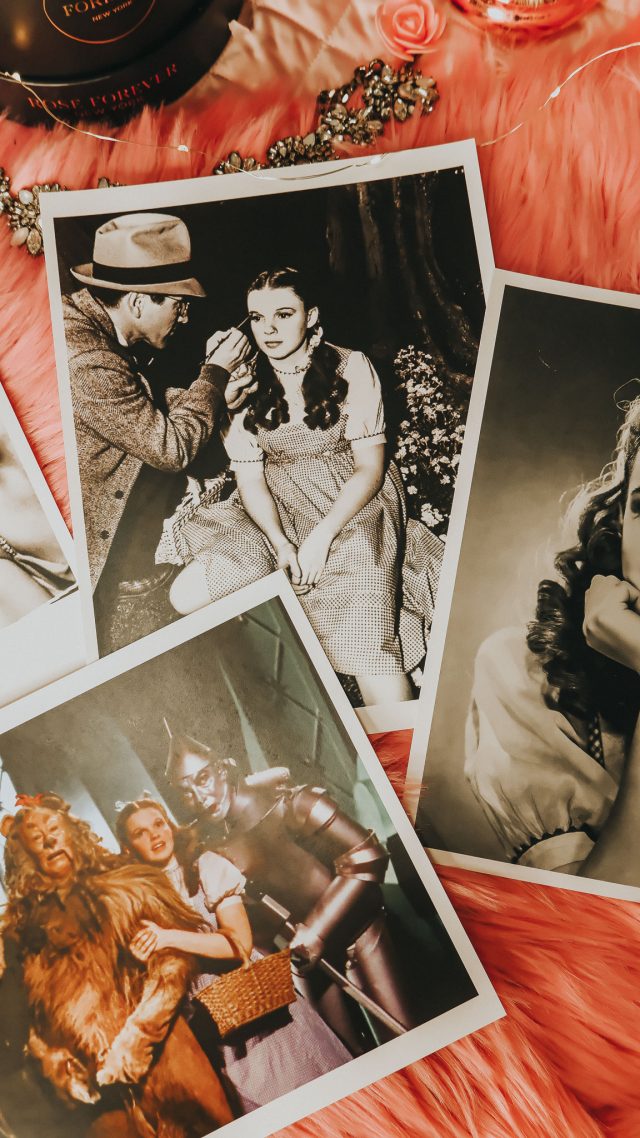 Like Dorothy in The Wizard of Oz, Judy Garland cemented her place in Hollywood as a beloved icon. The wholesome Kansas farm girl who only wants to return home after finding herself in the land of Oz, Dorothy was sweet and caring, and audiences were smitten with her from the first scene.

But the lead-up to and making of the 1939 classic was a far more treacherous landscape for the teenager to navigate than the fictional perils of Oz. Garland would endure excruciatingly long work hours and a studio system that turned a blind eye to, and often encouraged, the use of substances such as stimulants to keep performers working and sleeping pills to ensure they would be able to rest.

By the time 17-year-old Garland finished filming Oz, she was already addicted to barbiturates and amphetamines. Her use of the drugs had started before the actress slipped into those ruby slippers, in part due to studio bosses who demanded she remains thin and energetic enough to cope with arduous days of filming.

Substance abuse would become an issue she would fight the remainder of her life until she died of an accidental overdose in 1969 at age 47, leaving behind her three children, five marriages and an artistic legacy often overshadowed by the tragedies of her short life.

Garland’s mother was the first person to give her pills.

Born Frances Ethel Gumm in Grand Rapids, MN, on June 10, 1922, Garland was pushed to perform at a young age by her mother, Ethel, a frustrated vaudeville performer put her daughters on the stage as early as possible. At the tender age of two-and-a-half, Garland was in the spotlight performing alongside her sisters. Garland would remember her mother as “the real Wicked Witch of the West in later life.”

Signed to Metro Goldwyn Mayer as a teenager, she appeared in more than two dozen films for the studio, many with co-star Mickey Rooney, himself a teen at the time. Under the contract, she was scrutinized continuously by studio bosses, particularly about her weight.

In her first feature film in 1936, at age 14, Garland appeared a musical comedy about football coaches called Pigskin Parade. Studio head Louis B. Mayer and the MGM bosses were reportedly already worried about any extra weight on the diminutive star, going so far as to refer to her as a “fat little pig with pigtails.” Placed on the first of many diets, Garland’s food intake was severely restricted and monitored closely. To maintain her weight, Mayer insisted she consumes only chicken soup, black coffee and cigarettes, along with pills to reduce her appetite.

“Most of her teen and adult life, she had been on either Benzedrine or a diet or both,” Garland’s third husband Sid Luft wrote in his memoir Judy and I: My Life With Judy Garland. “Unlike other actresses, she could not successfully camouflage extra weight, especially because she was dancing and singing in revealing costumes. Just 4 feet 11 ½ inches, she could be underweight and still appear heavy or out of proportion on screen.”

“Most of her teen and adult life, she had been on either Benzedrine or a diet or both,” Garland’s third husband Sid Luft wrote in his memoir Judy and I: My Life With Judy Garland. “Unlike other actresses, she could not successfully camouflage extra weight, especially because she was dancing and singing in revealing costumes. Just 4 feet 11 ½ inches, she could be underweight and still appear heavy or out of proportion on screen.”

Garland said taking pills was ‘a way of life’.

Known as “pep pills” in the industry, Garland wasn’t alone in being forced to take the drugs. Her co-star Rooney – the two appeared in films together such as Babes In Arms, Love Finds Andy Hardy and Strike Up the Band – was also forced to consume them. Both Garland and Rooney were stretched to the studio’s limit, and neither spoke of what they endured until years later.

“They had us working days and nights on end. They’d give us pills to keep us on our feet long after we were exhausted. Then they’d take us to the studio hospital and knock us out with sleeping pills­ – Mickey sprawled out on one bed and me on another,” Garland told biographer Paul Donnelley. “Then after four hours, they’d wake us up and give us the pep pills again so we could work 72 hours in a row. Half of the time, we were hanging from the ceiling, but it was a way of life for us.”

A year before The Wizard of Oz, studio managers sent memos to each other detailing Garland’s food intake. By the time cameras began rolling on the film, Garland was already in an upper/downer drug cycle.

Despite being prescribed, Garland called herself a ‘walking advertisement for sleeping pills’

At age 17, Garland was a fleshy teenager heading into early womanhood. To ensure Dorothy’s wholesome, young appearance wouldn’t be questioned by the audience, the studio resorted to strapping Garland’s breasts down and utilizing corsets to evoke a slim silhouette on top of a steady diet of drugs and very little food. That Garland produced such a memorable performance under such extreme circumstances only highlights her innate talents.

Yo-yo dieting and reliance on pills was now so firmly established that Garland would struggle with both, along with heavy alcohol consumption, for the rest of her life. “At times, I have been pretty much of a walking advertisement for sleeping pills,” Garland said in her later years. “Even though pills come on doctor’s prescriptions, as mine did, they can be a tremendous strain on the nervous systems.”

“I do think my mother was a victim of the studio system,” Garland’s daughter Lorna told Studio 10 in 2017. “But it also gave her the ability to channel her talent to all of us [as an audience]. It was a real double-edged sword.” 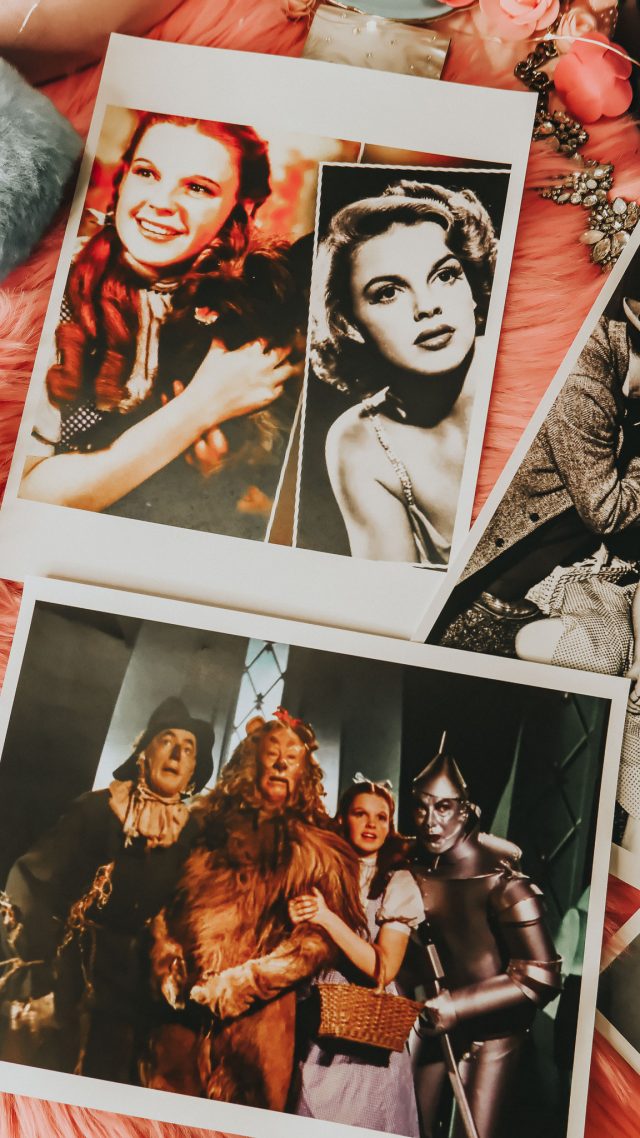 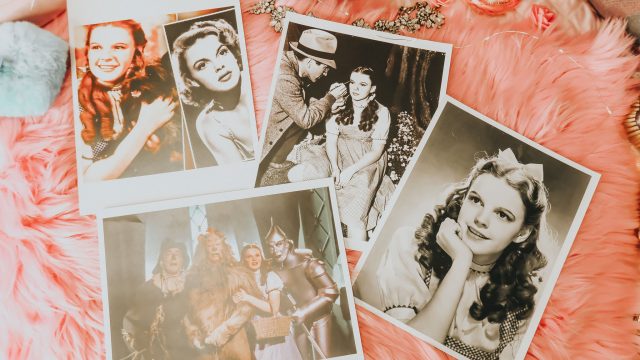 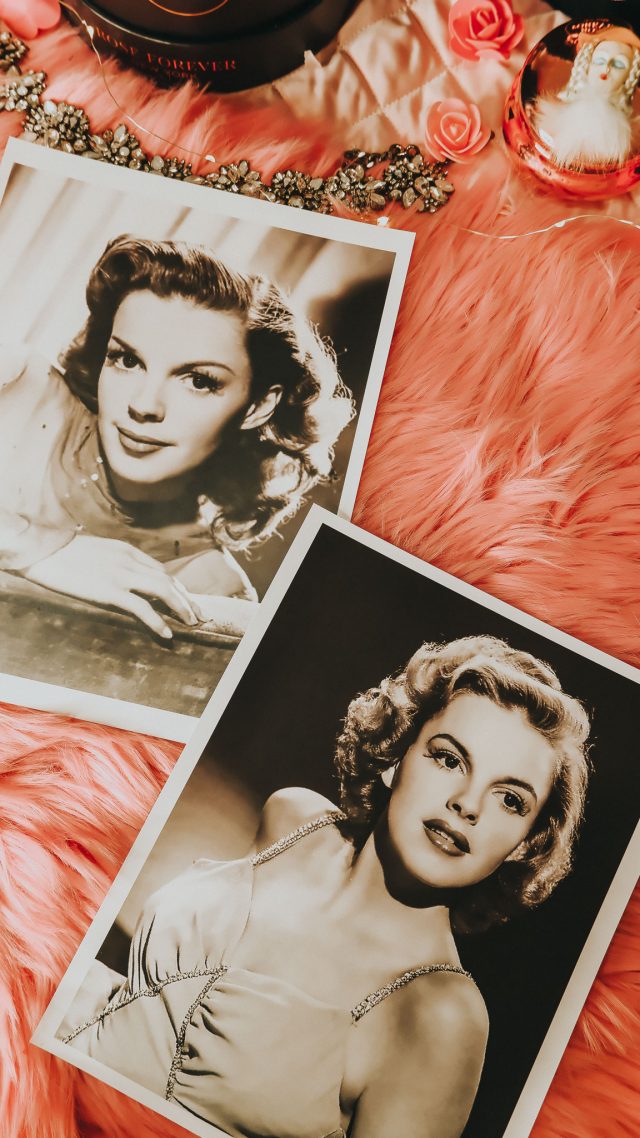 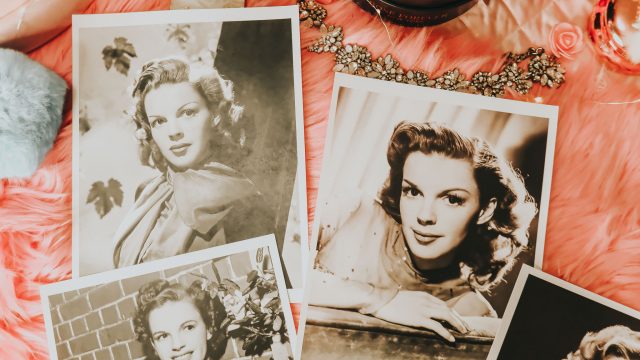 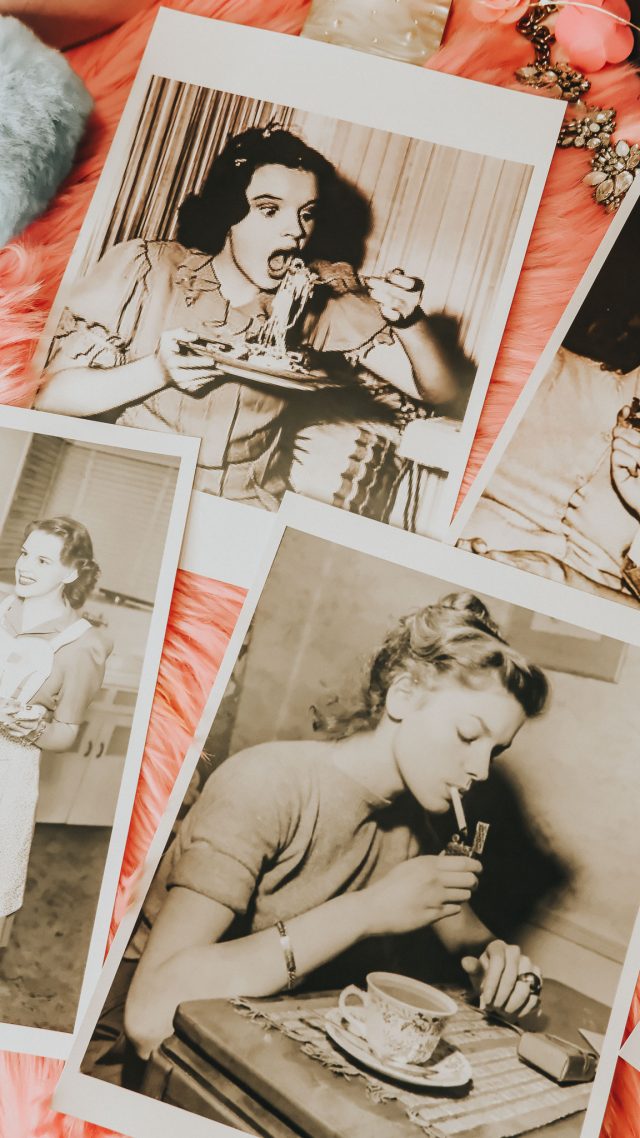 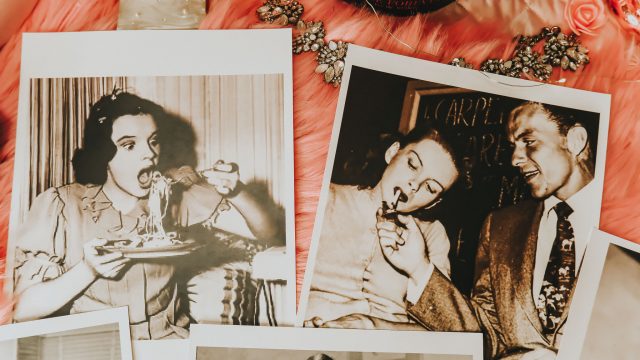 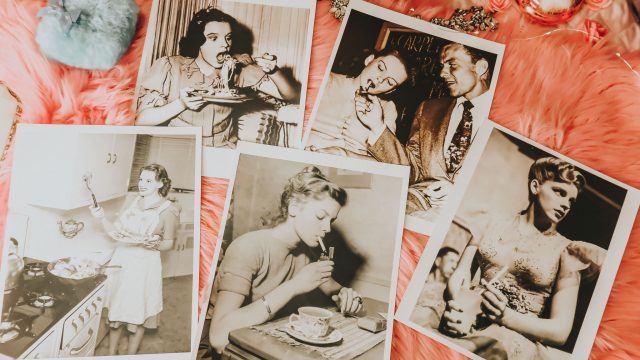 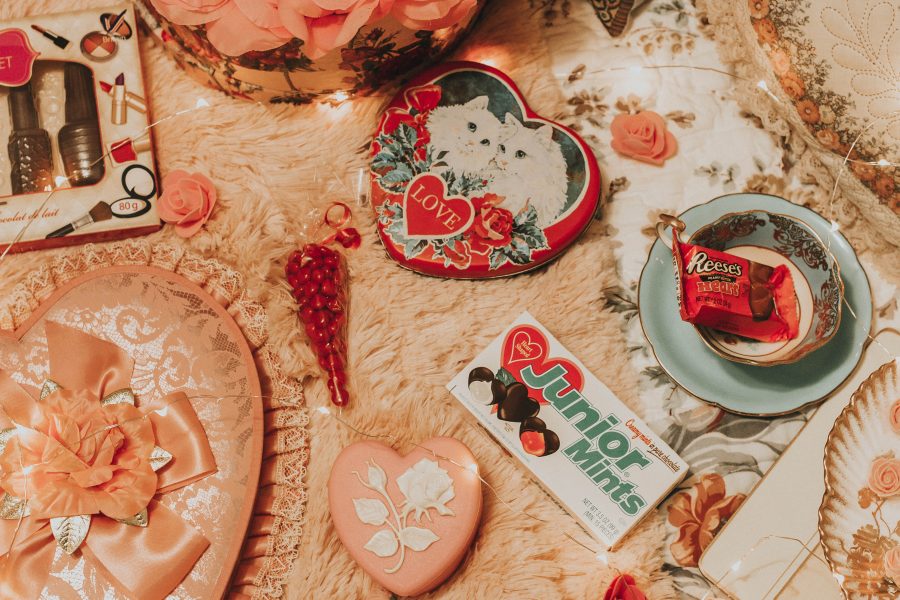 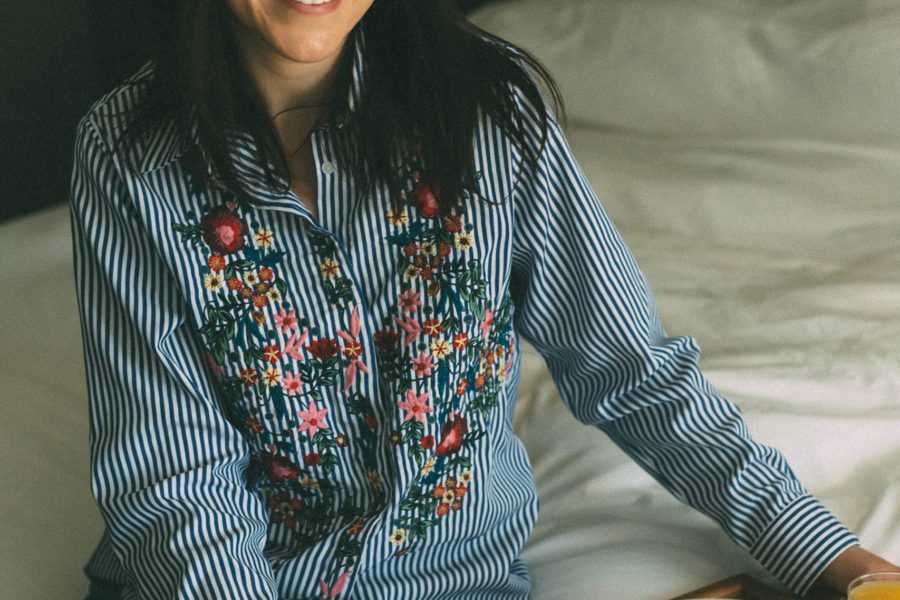 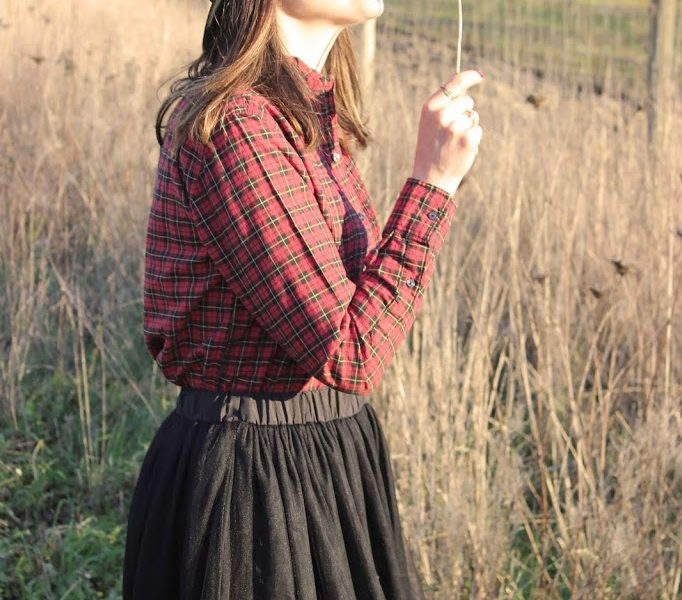 Little House On The Prairie