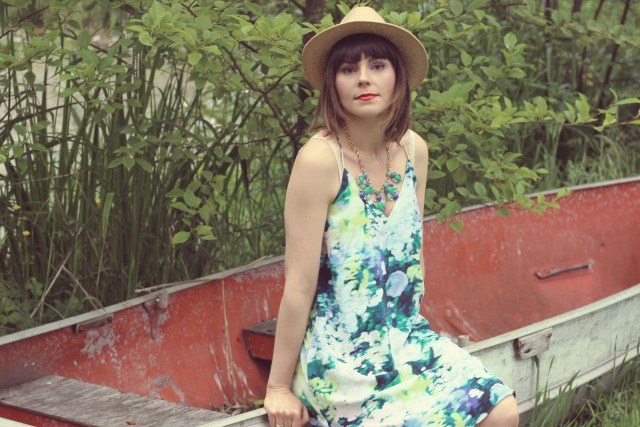 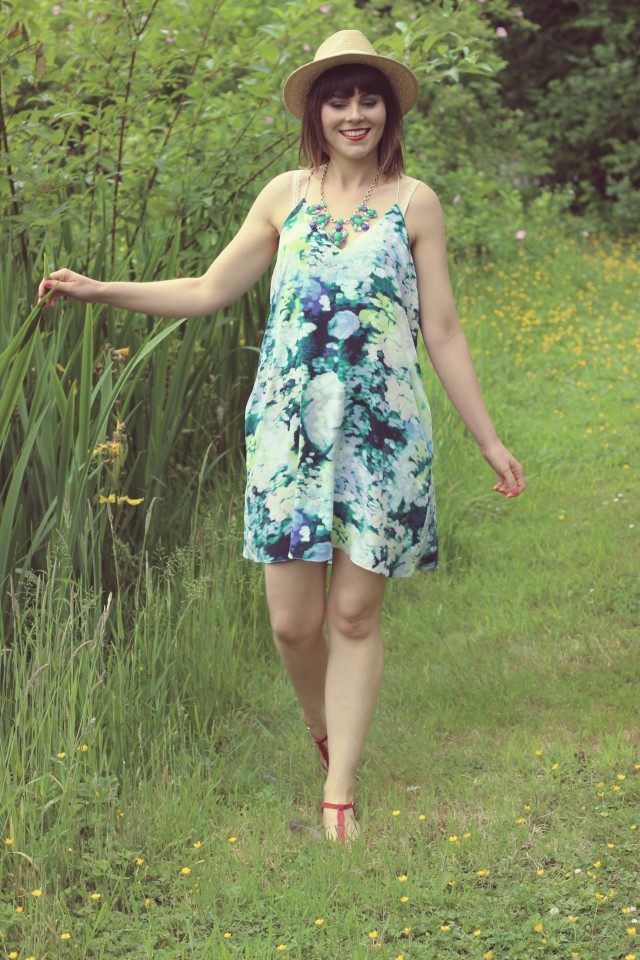 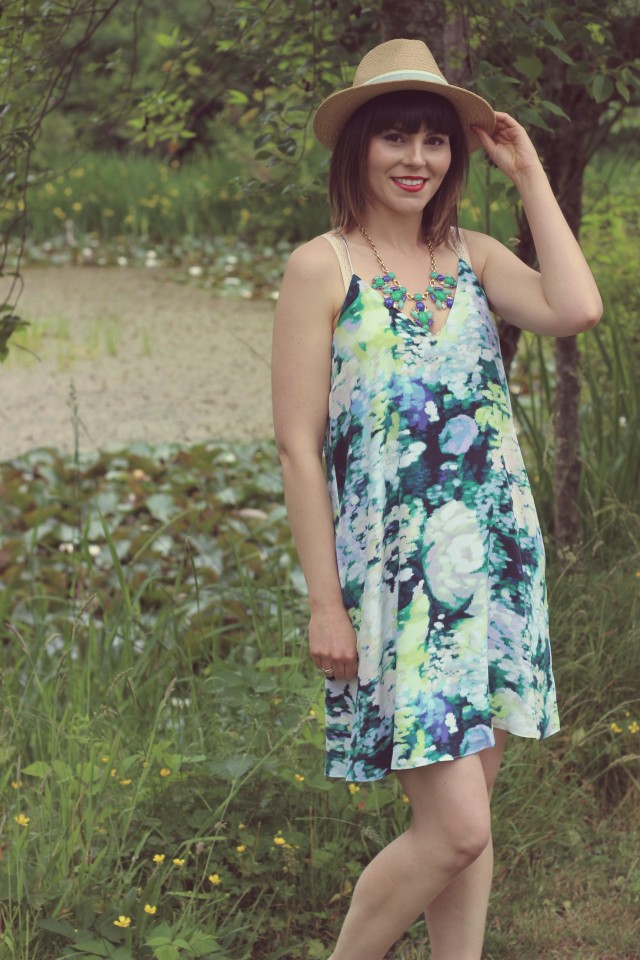 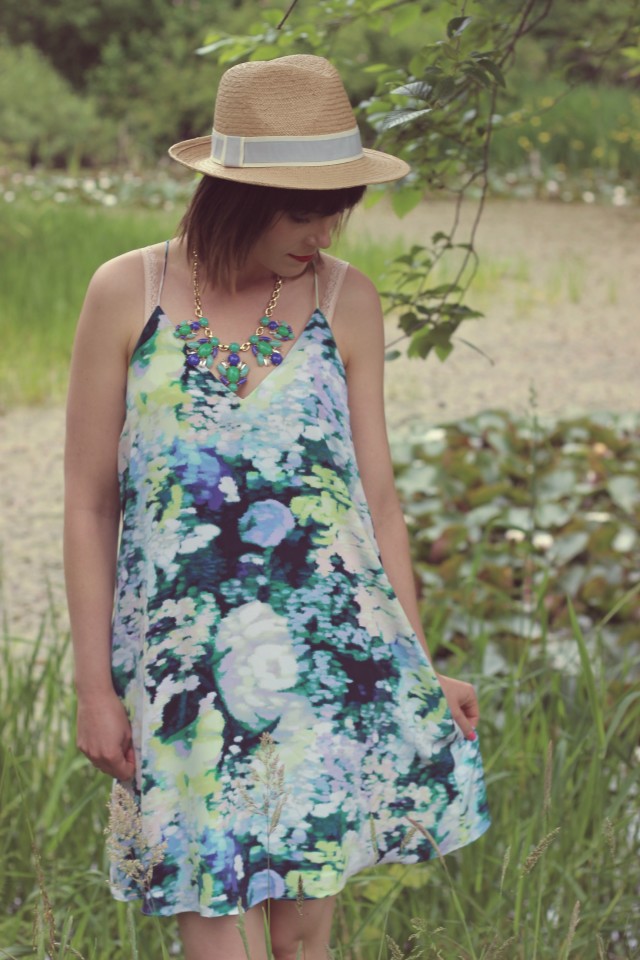 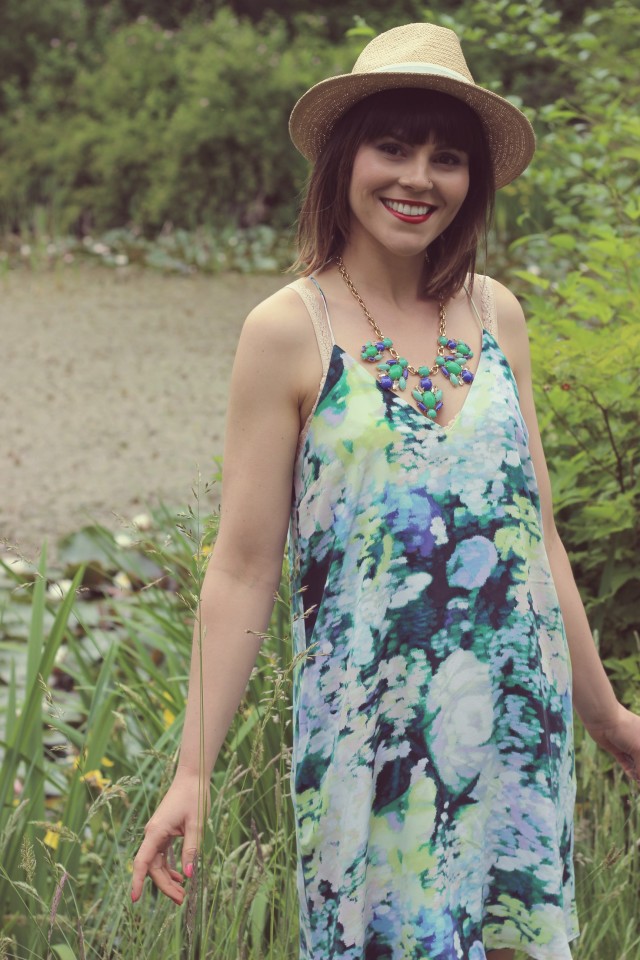 My guy friend is setting me up on a blind date with one of his colleagues. Apparently the guy just moved here from Ontario and was complaining to him about the online dating scene in Victoria so my friend decided to set us up. We are going to meet tonight and I am kind of nervous because I have no idea what he looks like, all I know is that he’s really tall. My friend sent me a photo of him and it was one of the worst photos I have ever seen mainly because the camera angle was so bad and it looked like he had a massive double chin. As a joke I said we should meet at McDonalds mainly because it is close to his house and he doesn’t know where anything else is haha. We are obviously not going to hang out at McDonalds but I’m not going to lie I love their iced coffee and I could us a McFlurry right about now. I will let you know how my date goes on tomorrows blog post. 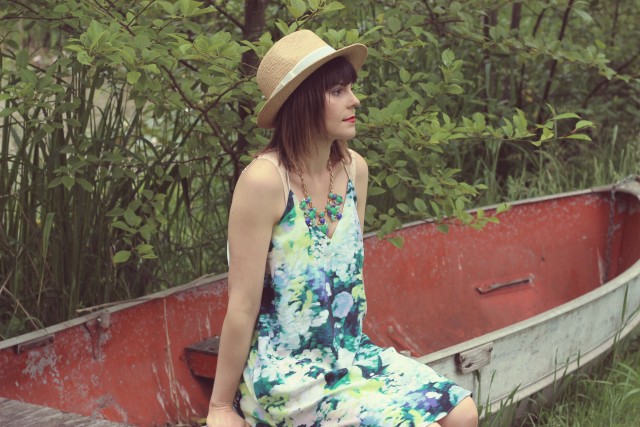 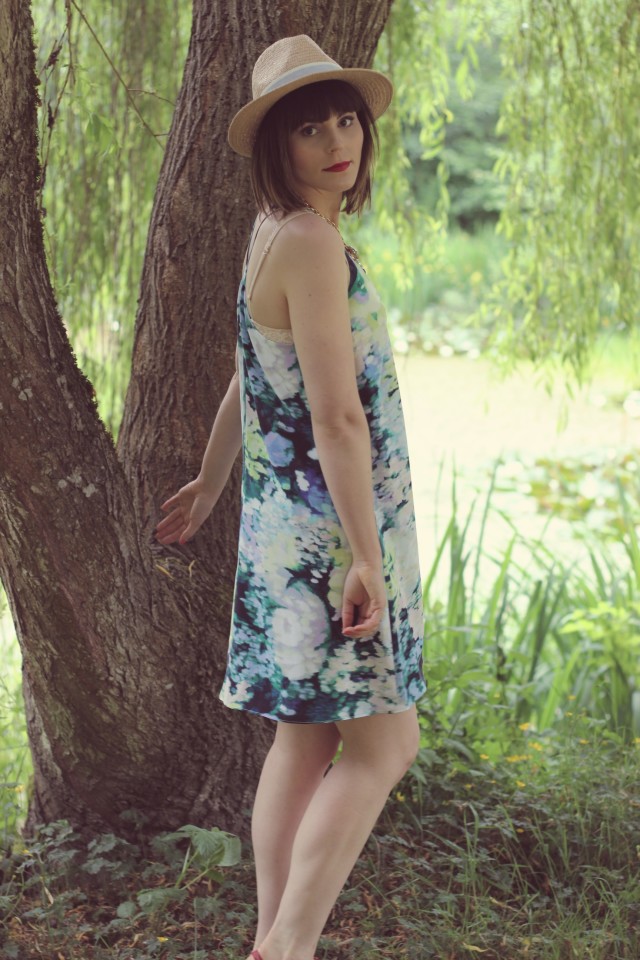 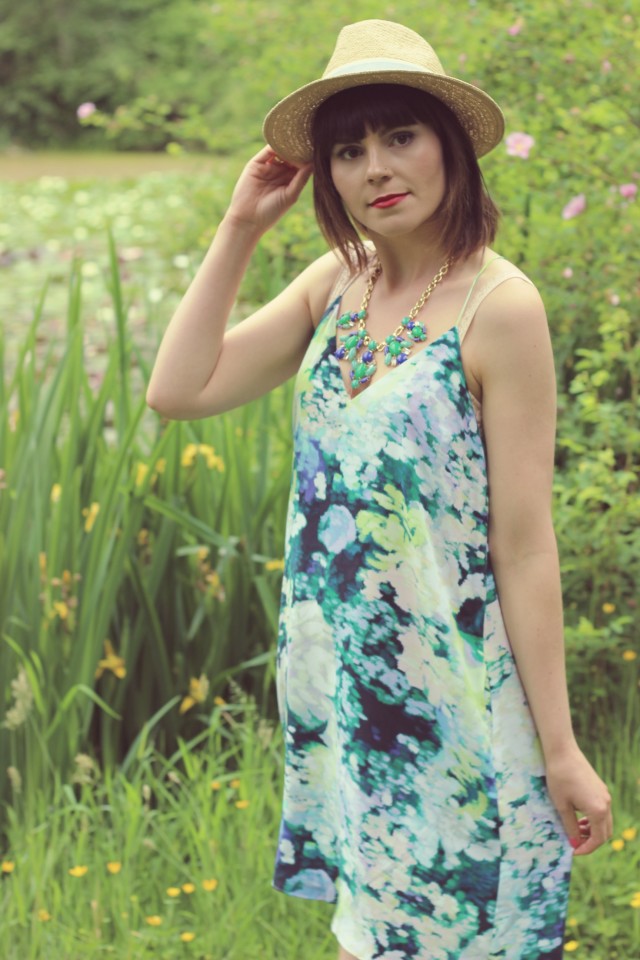 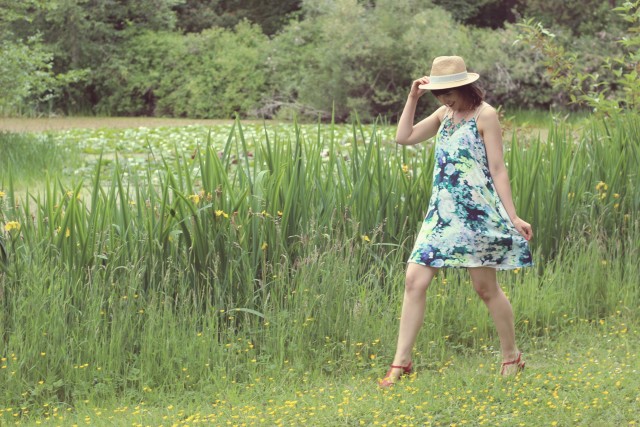 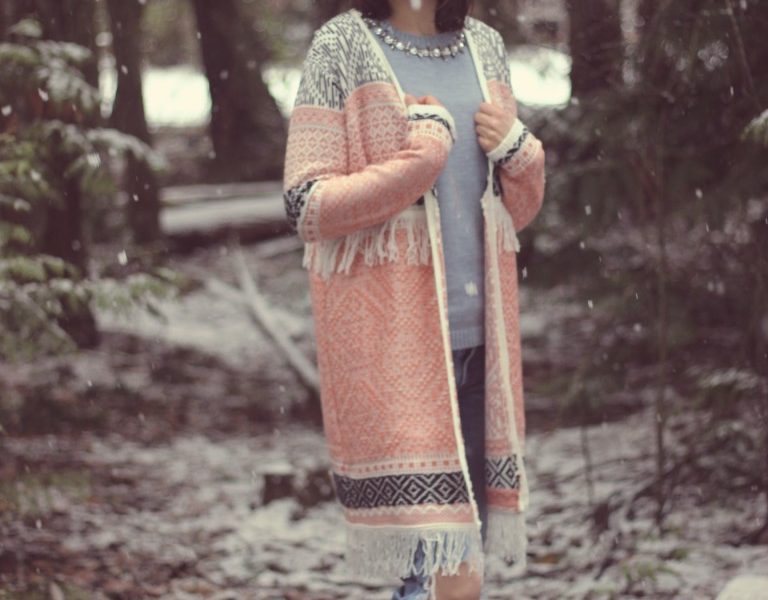 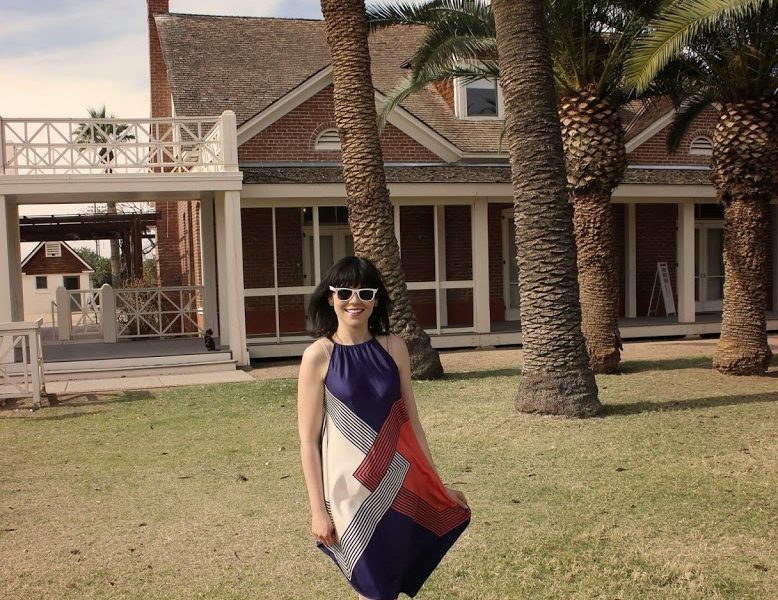 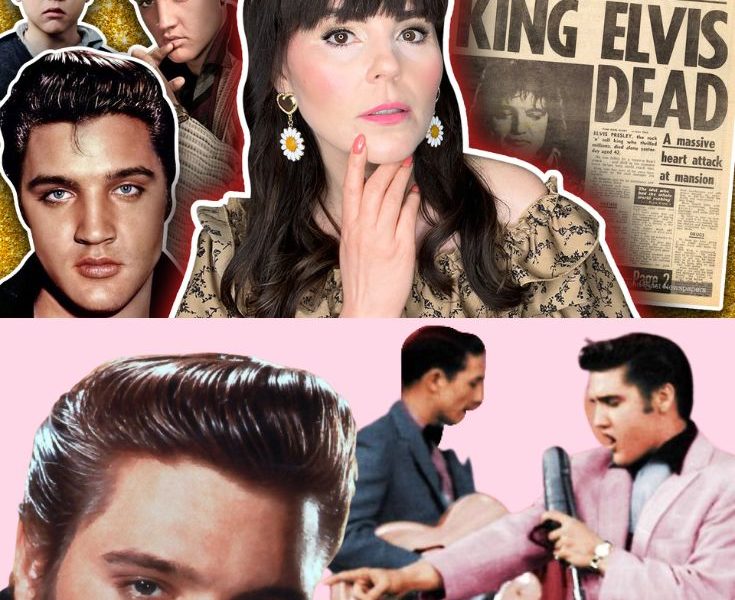 Elvis Presley: The Rise and Fall 🎤🎶🎸🎸