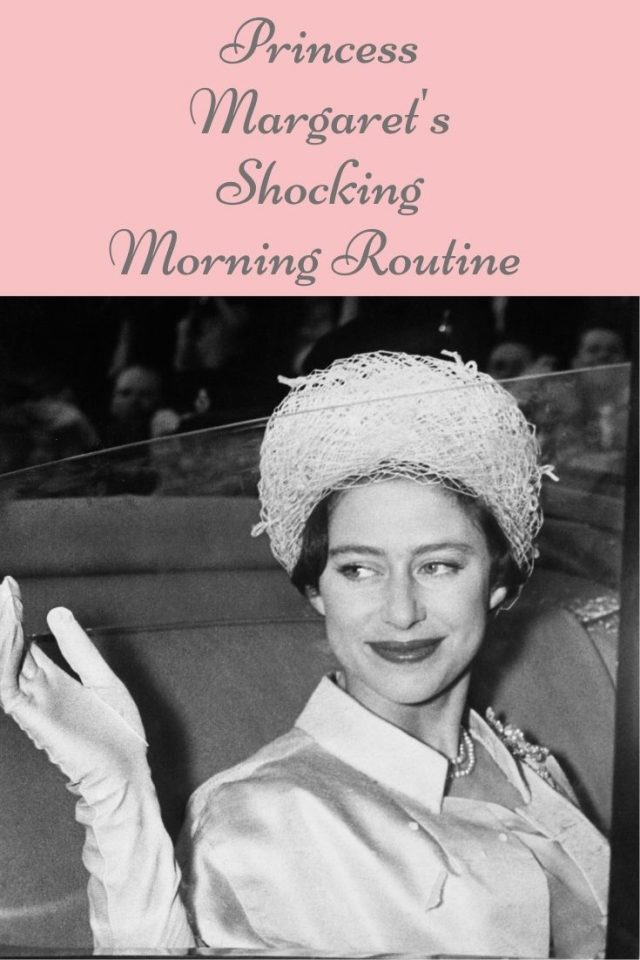 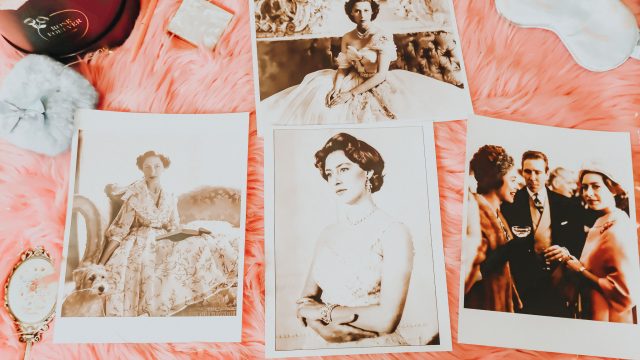 As a royal, you can access the best food money can buy, and princess Margaret took full advantage. Craig Brown’s book, Ma’am Darling: 99 Glimpses of Princess Margaret, offers up new details about the late royal’s life we’ve never heard before. Brown says by 9 a.m.; she was provided breakfast in bed. Then, she listened to the radio and read the newspapers for two hours. According to Brown, she would leave the newspapers scattered all over the floor, too.

Princess Margaret smoked up to 60 cigarettes a day.

Brown notes Margaret was a huge fan of chain-smoking in bed while reading the paper and listening to the radio, too. And though physicians to the royal family warned her she should stop the bad habit, Margaret didn’t heed the warning well. Even when her father contracted lung cancer, the stress only caused her to smoke even more heavily than before. There was also plenty of chain-smoking in the morning.

Due to her habits, it’s no wonder Margaret suffered throat infections, bronchitis, and pneumonia — and she even had part of her left lung removed.

Next was a long bath.

Margaret spent an hour each day in the bath.

After she was finished with her reading, listening, and smoking, it was time to groom by 11 a.m. Her maid would run Margaret’s bath, and she would spend an hour soaking. It was then time for hair and makeup at her dressing table, followed by putting on the day’s outfit by noon. Margaret also always had all of her clothes cleaned after just one wear, so everything was fresh daily.

She had her first drink before lunch.

The royals love their alcohol, it seems. In his book, Brown says by 12:30 p.m., Margaret was ready for the first drink of the day — which always contained vodka. It seems the late princess may have used alcohol as a means of escape, however — and it likely helped lead her to her death. Margaret’s friends report the princess would often use cigarettes and drinking as a crutch to deal with her emotions. She’s not the only one who loves alcohol in the family, either. It seems Queen Elizabeth enjoys up to four cocktails daily.

Lunch was a mix of wine, cheese, and fruit.

While many of us forgo lunch for other work-related duties these days, taking the time for a four-course meal was a must for Princess Margaret. Brown says 1 p.m. was the perfect time for her to join her mother for lunch. And it was served “informally” also, on silver dishes. As for what was on the menu, it seems they each were given half a bottle of wine, fruit, and several varieties of cheeses, both native to England and from outside the country. According to her mother, Margaret liked “simple” meals and wasn’t fond of either oysters or caviar.

Queen Elizabeth has a more straightforward morning routine than her sister did.

Though Queen Elizabeth awakes to bagpipers every morning, it seems she enjoys a less lavish lifestyle than her over-the-top sister did. LittleThings reveals she sips on English tea while enjoying her breakfast, though, on special occasions, she is known to splurge and have scrambled eggs with smoked salmon. Surprisingly, she doesn’t always eat off fine china, preferring to enjoy her Kellogg’s cereal out of a Tupperware container, according to her former royal chef.

The Queen answers letters and conducts official visits after breakfast.

After breakfast, the Queen reads the daily paper. Then, she answers a few fan mail letters (she receives about 300 letters a day) and opens her “red boxes,” which contain state papers and Cabinet documents. She also attends official visits and one-on-one meetings and even enjoys her favourite television programs at night. The Queen certainly indulges every now and then — she’s known for enjoying a gin and Dubonnet before lunch, for example. 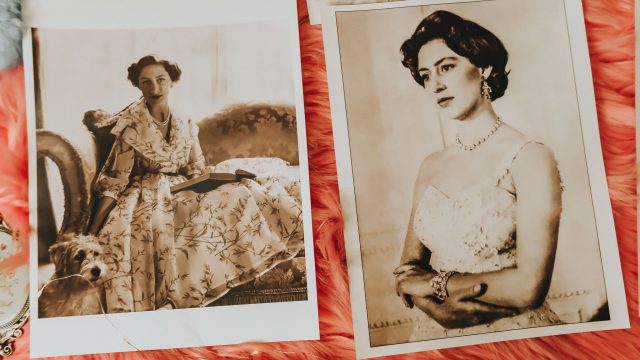 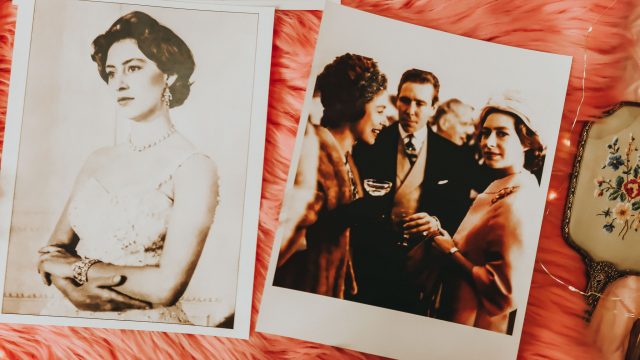 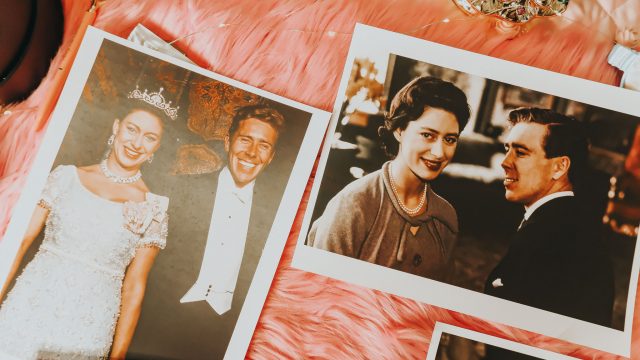 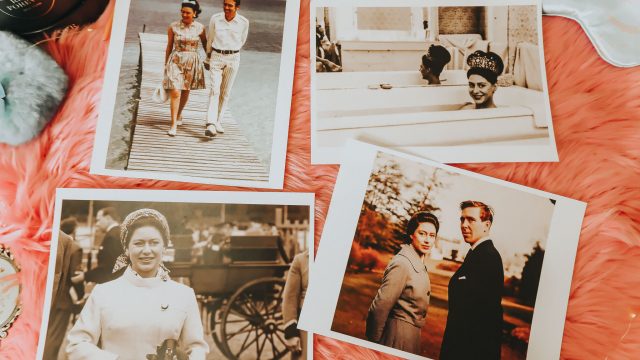 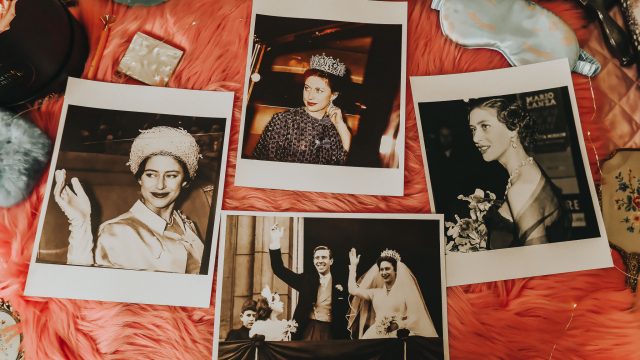 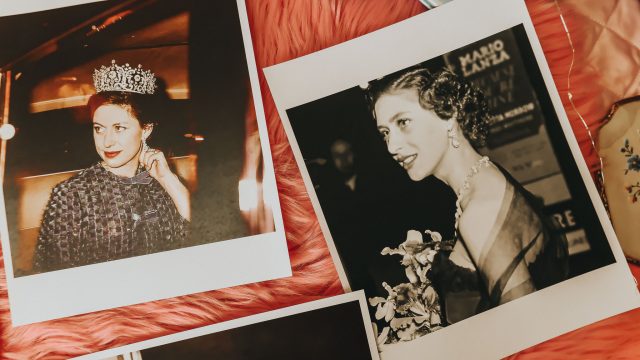 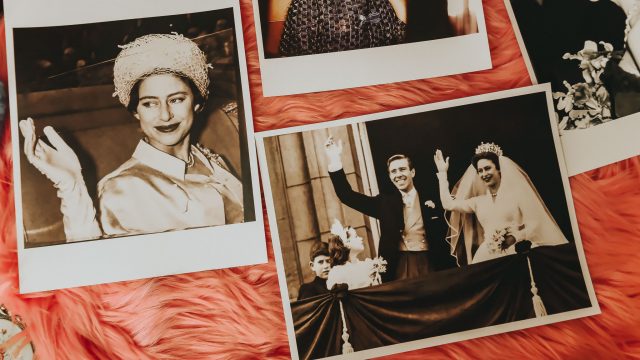 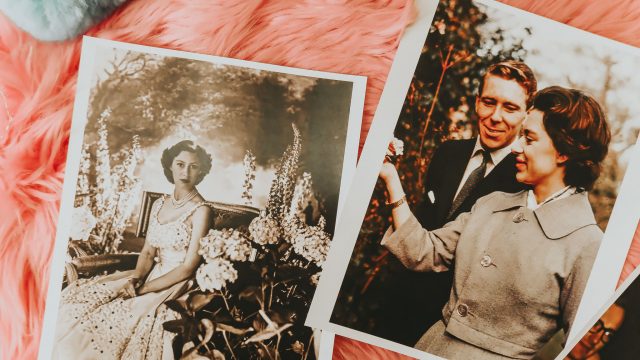 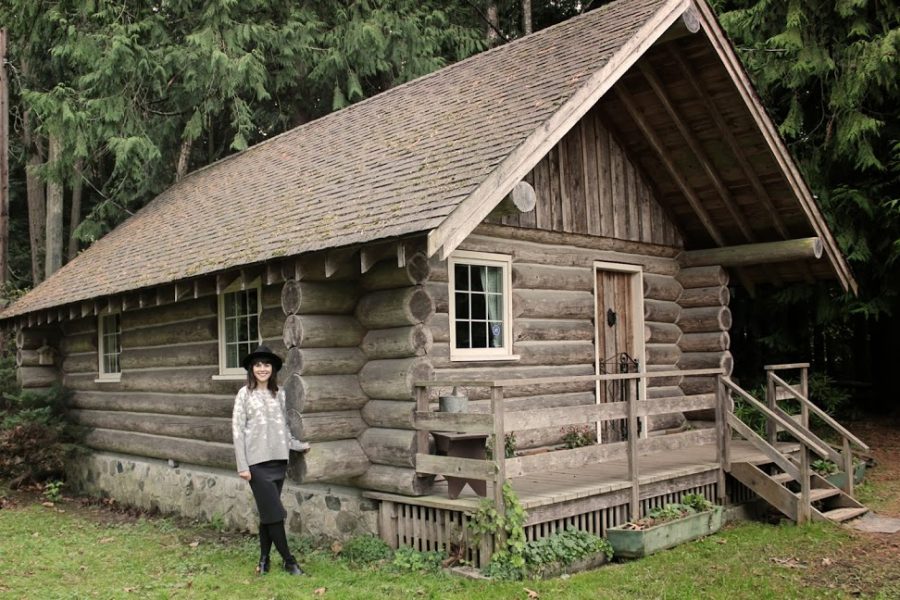 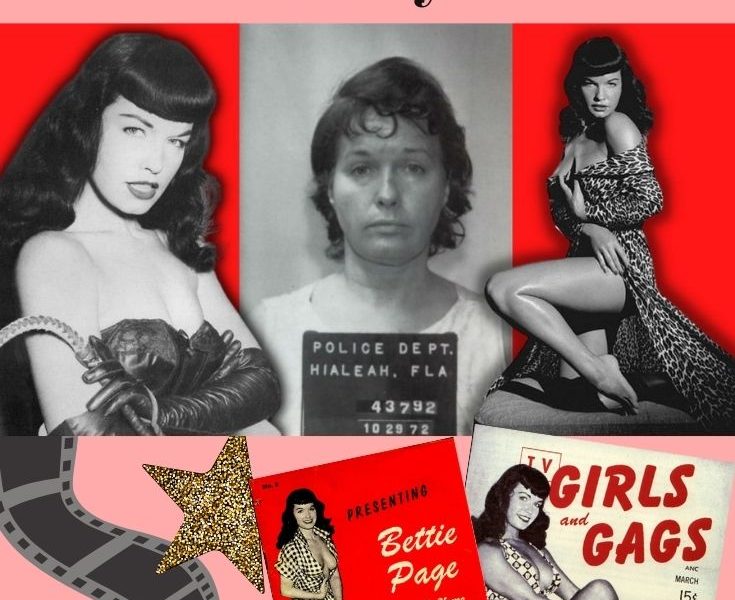 Bettie Page spent most of her life in a halfway house?! – SHOCKING Life Story 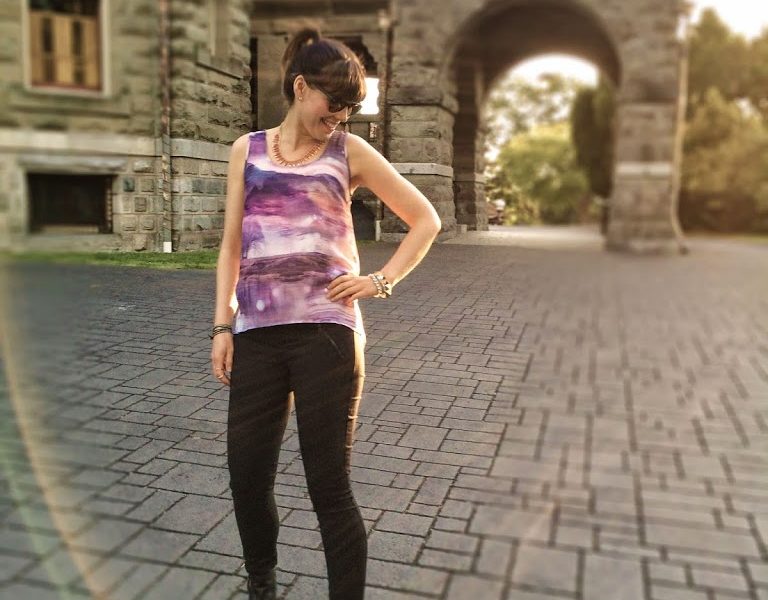