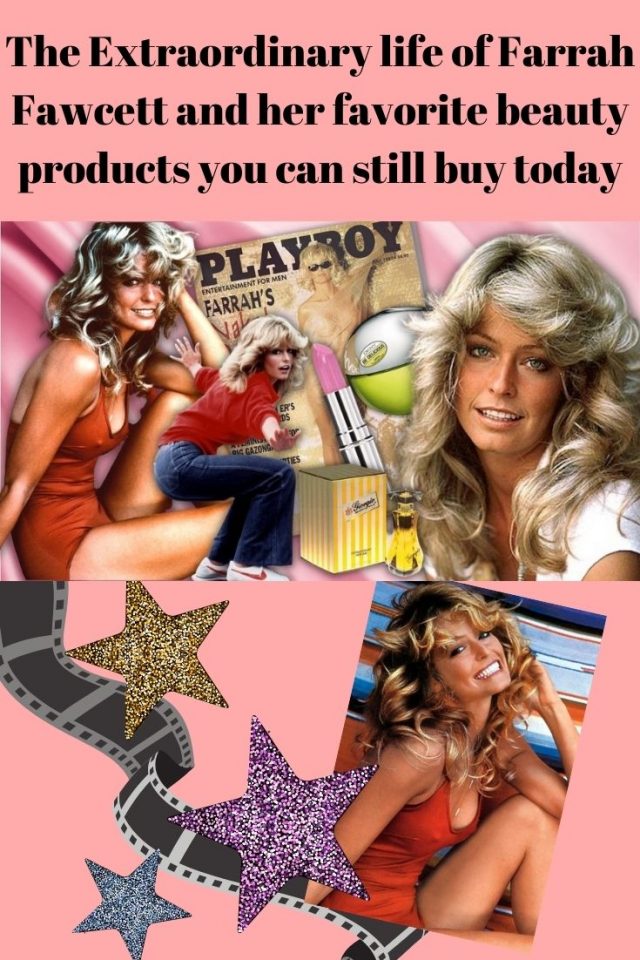 Tags: The Extraordinary life of Farrah Fawcett and her favorite beauty products you can still buy today 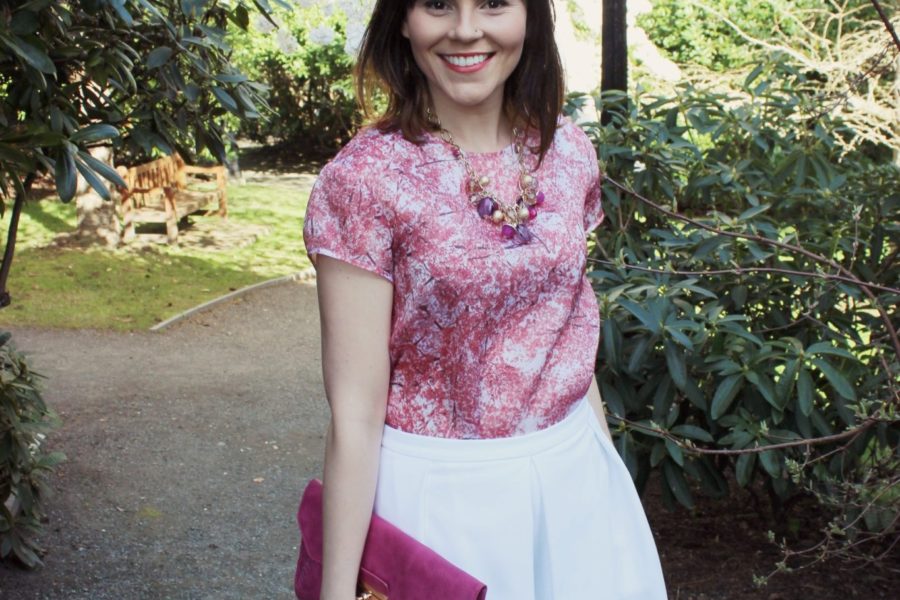 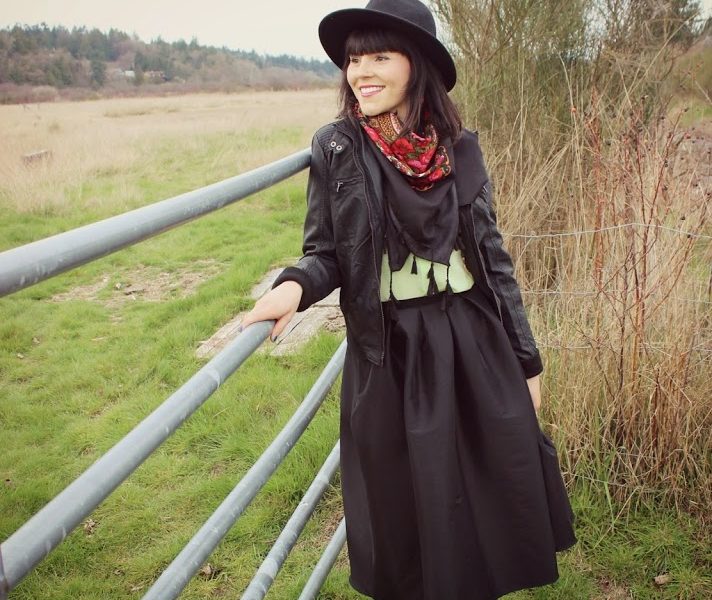 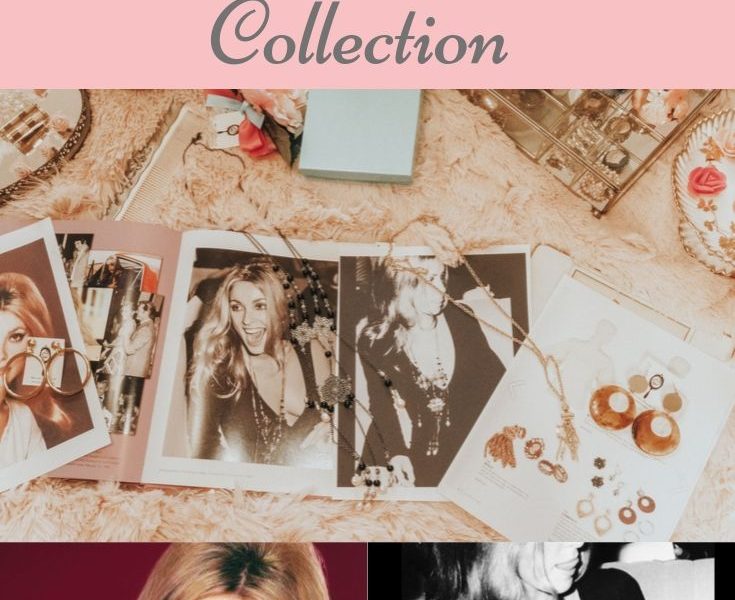