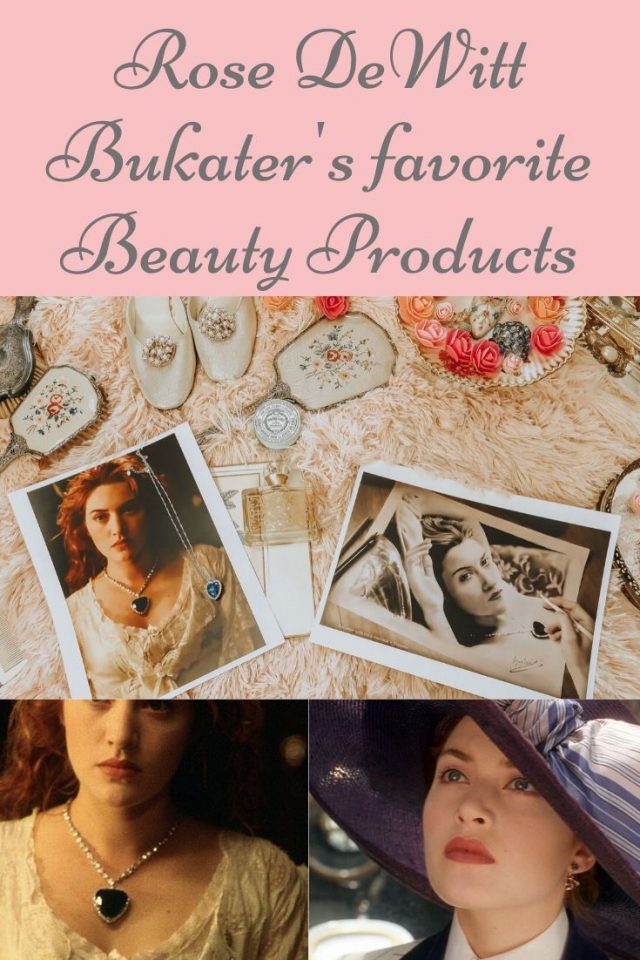 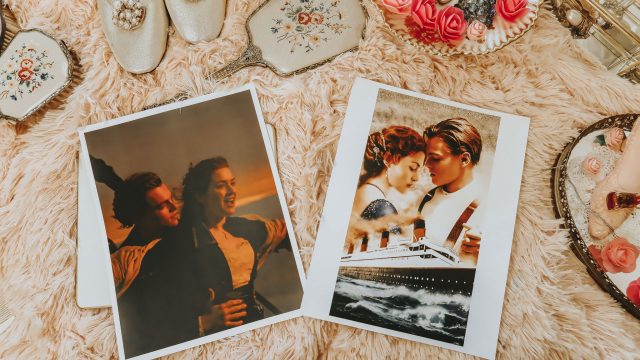 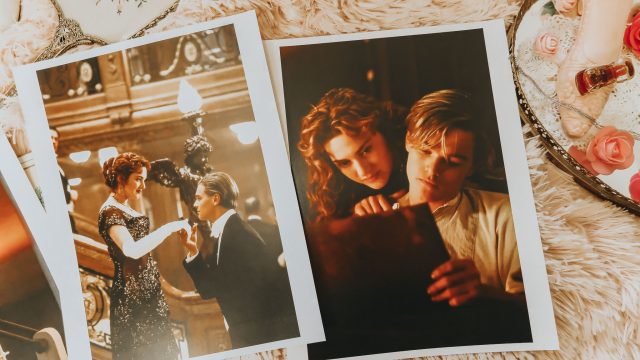 RMS Titanic was a British passenger liner operated by the White Star Line that sank in the North Atlantic Ocean in the early morning hours of April 15, 1912, after striking an iceberg during her maiden voyage from Southampton to New York City. Of the estimated 2,224 passengers and crew aboard, more than 1,500 died, making the sinking one of modern history’s deadliest peacetime commercial marine disasters. RMS Titanic was the largest ship afloat at the time she entered service and was the second of three Olympic-class ocean liners operated by the White Star Line.

Rose Calvert was born on April 5, 1895, was an American socialite and later actress. In 1912 she was returning to America aboard the RMS Titanic, with her aristocratic fiancé Caledon Hockley. However, during the voyage, she and third-class passenger Jack Dawson fell in love.

The voyage came to an abrupt end when the ship struck ice and sank. Rose survived the ship’s sinking, but Jack did not. She later married a man called Calvert and had at least two children.

Legacy 1912 Titanic by RMS Titanic is a Floral Woody Musk fragrance for women. The nose behind this fragrance is Adolphe Saalfeld. The fragrance features hyacinth, lemon, rose, orange blossom, and violet.

This fragrance was launched by QVC to commemorate the 100th anniversary of the sinking of the Titanic, and the scent has a story as compelling as Jack and Rose’s! Legacy 1912 Titanicä is based on the perfume vials brought onboard by passenger and British perfumer Adolphe Saafield. He survived the ship’s crash, but his scents remained on the ocean floor until they were recently recovered by RMS Titanic Inc, and replicated for QVC’s fragrance.

Heart of the ocean necklace:

Perfect and illuminate with Bourjois Rice Java Powder, a translucent setting powder that lends skin a smooth and radiant appearance.

Feather-light and pearly, the loose powder applies effortlessly onto skin, locking makeup in place while creating a luminous effect for a healthy-looking glow. Soft and smooth, the illuminating setting powder will leave skin looking flawless and radiant. Infused with a delicate Rose scent and housed in vintage-inspired packaging.

LBCC HISTORICAL A Natural Gloss Tint For The Lips:

A Natural Tint For The Lips

In 1901 natural beauty instead of heavy makeup was all the rage! Healthy and smooth skin with a porcelain glow and healthy pink cheeks- that is what women were after. White skin was en vogue, so women protected their skin from the sun. This isn’t to say women didn’t wear any makeup. The popular cosmetics were found in natural colors, nudes, and soft shades with a lot of skincare products like cold cream.

While cosmetics took the back burner in this time period, Skincare was held above everything. Women would use cold creams on a daily basis for cleaning, moisturizing, softening the skin, and preventing chapping. Rose was one of the most favored cold creams because the Rose water works as a natural cleanser, toner, and has a wonderful light scent.

A loose lightly tinted powder with a light hint of rose! This powders advertised as being, “smooth, velvety, and rivaling the fairest flower in its freshness and refinement.” It is invisible, pure, and absolutely Historically correct. Made with crushed rose petals- How Divine!

In Victorian times a freshly tinted and soft complexion was what women were trying to achieve. To have skin suntanned was looked down upon the fairest, and most natural rosy complexion was in vogue. Now you can try an authentic complexion powder from 1908!

Most of us don’t know what Vanishing Cream is, so let’s start there. Vanishing Cream is so-called because it “vanishes” into the skin. It also is touted to “vanish” skin discoloration and acne as well as moisturize the skin. But the main attribute associated with Vanishing Cream is for making a protective layer against your skin and the makeup you are applying. This is meant to protect the skin. So apply this first, rub it in- then apply your makeup.

Pomatum is a perfumed ointment used for the hair, face, and skin. It can be a salve made with beeswax and oils (like spermaceti -jojoba- or almond), which produces a more stable compound, particularly in the heat and for traveling. It can also be made from a combination of scented waters, fats, and oils.

This recipe was titled, “A Pomatum for Wrinkles” It called for the juice of white lily roots, honey, white wax and make a pomatum from them. Lily has been used throughout history in skincare regiments of the wealthy. 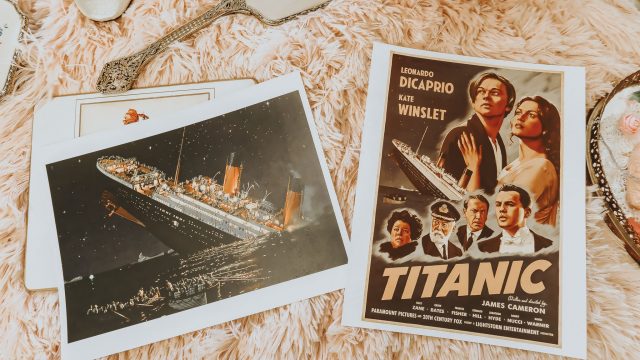 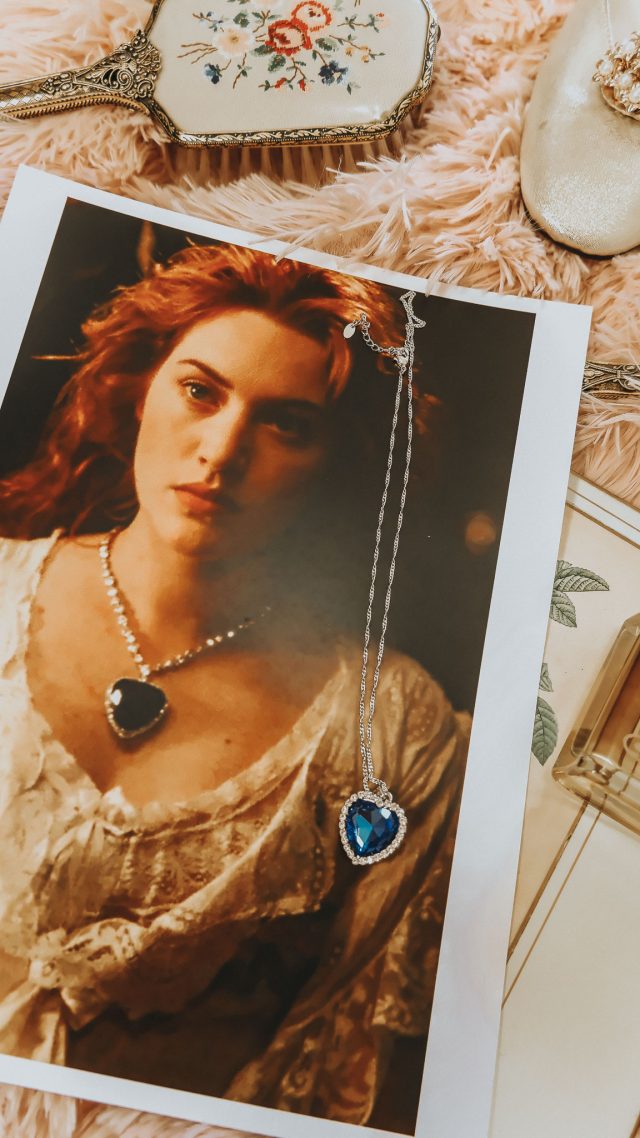 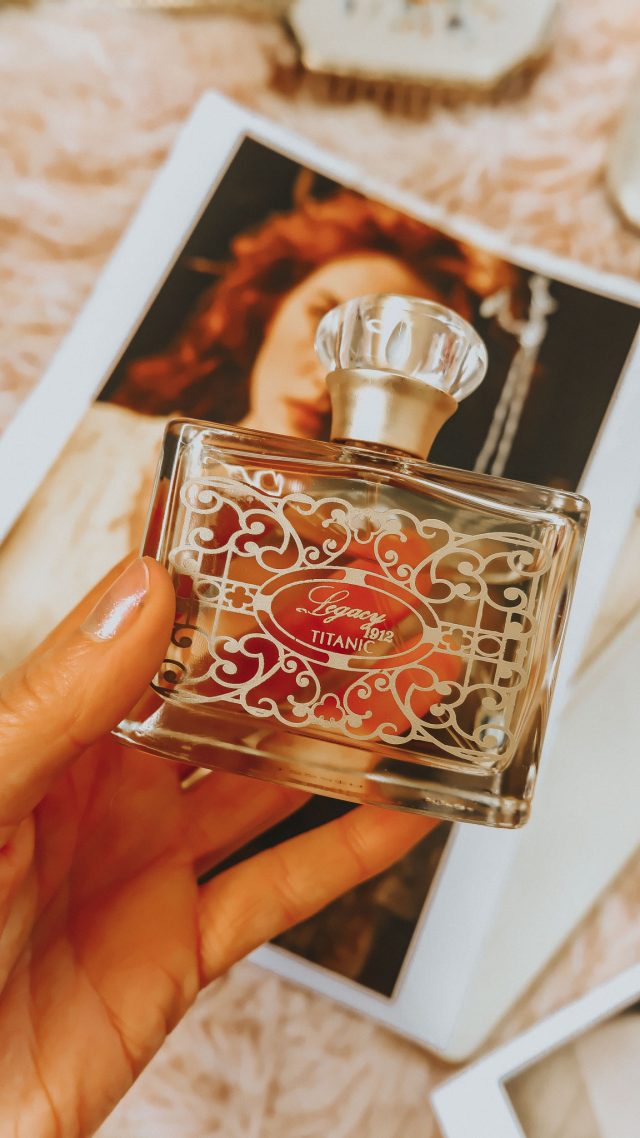 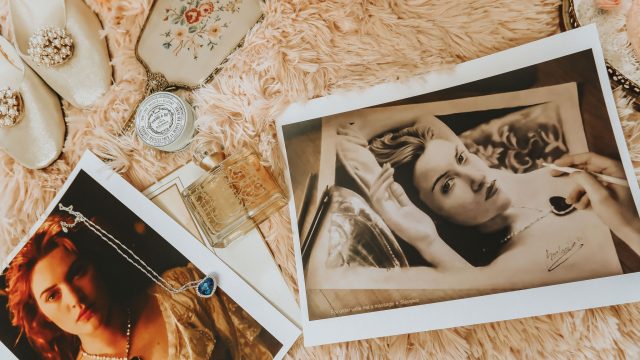 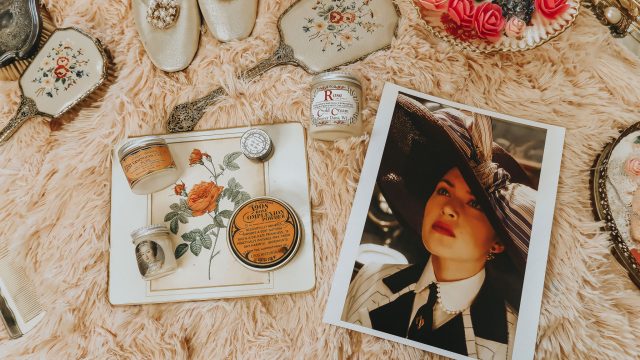 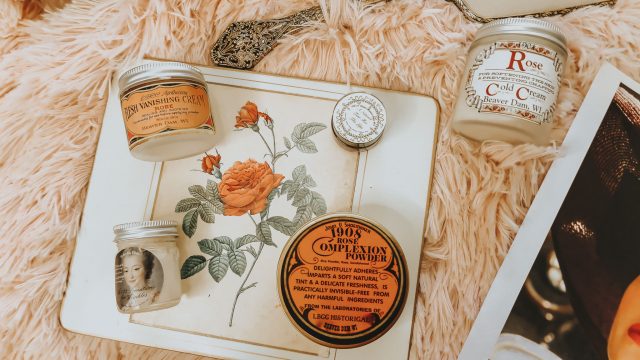 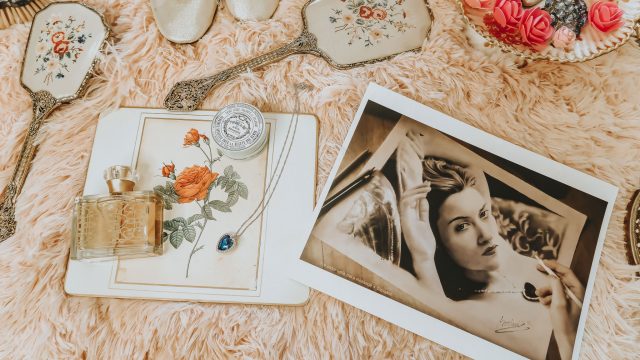 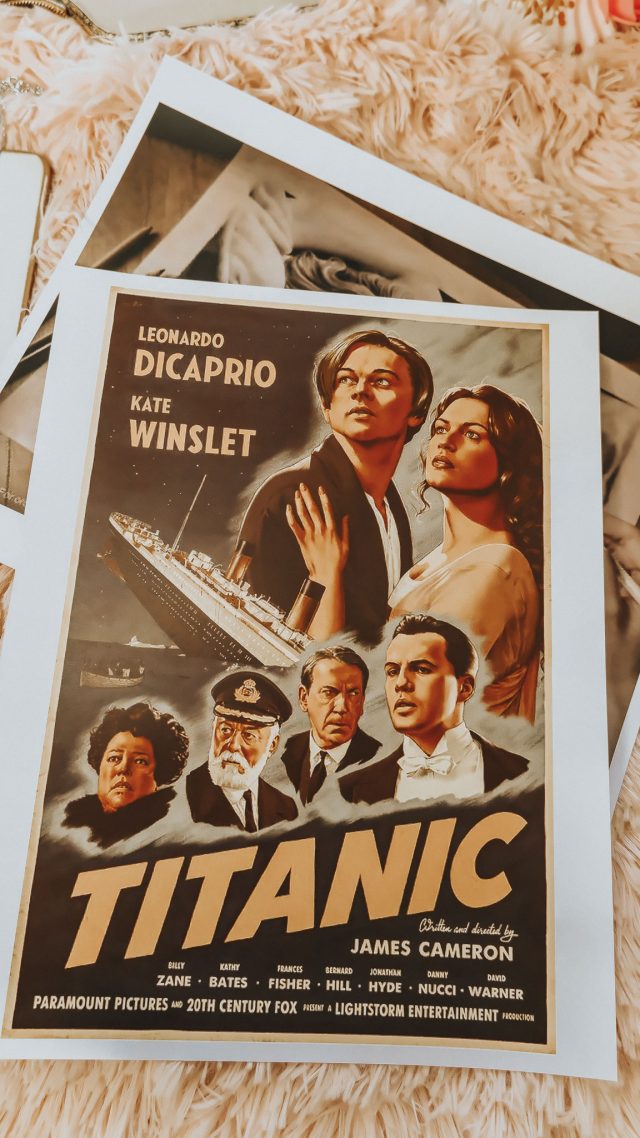 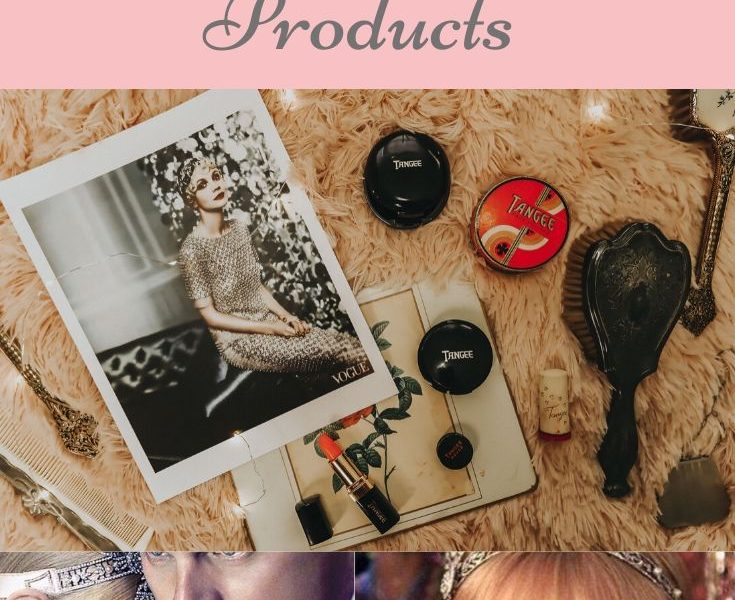 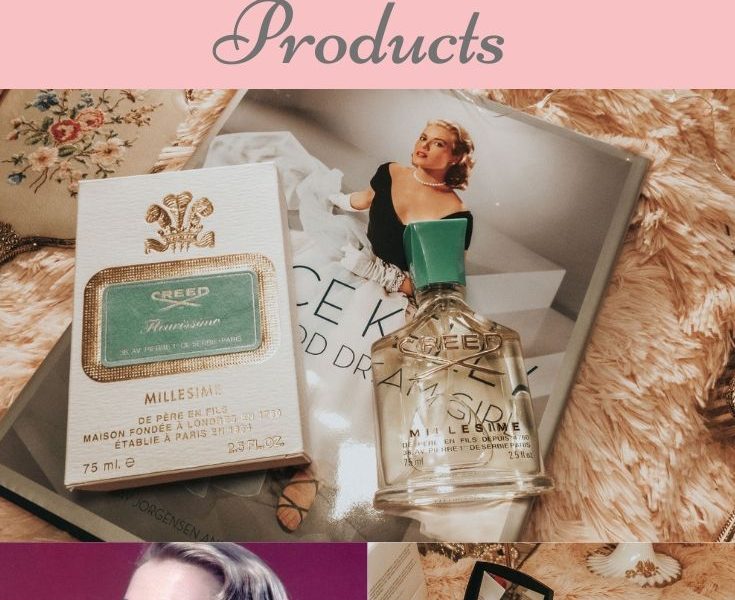 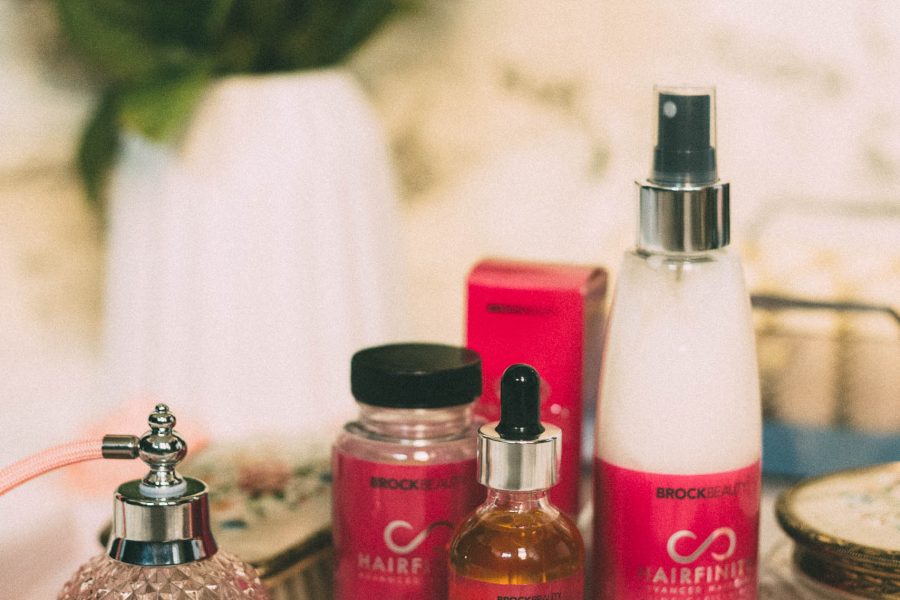