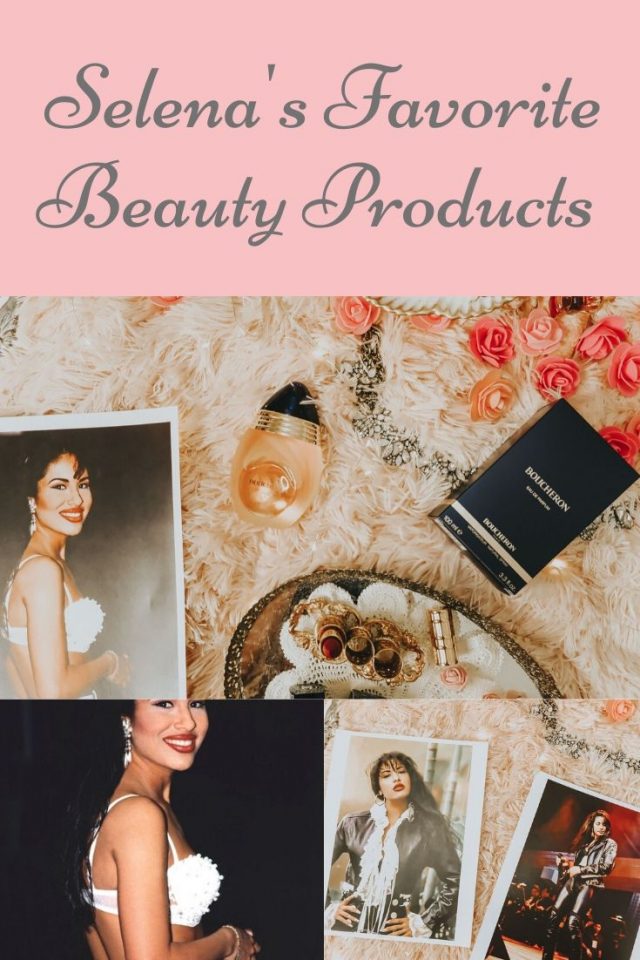 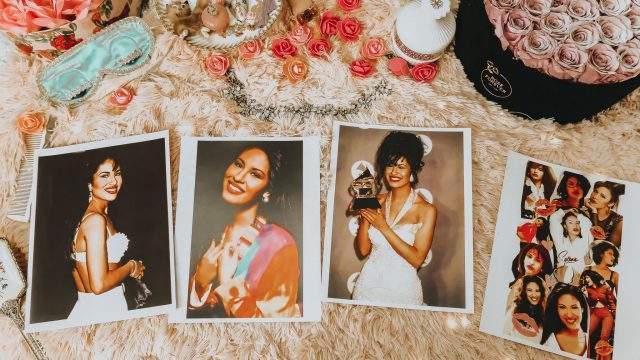 Selena Quintanilla-Pérez was born on April 16, 1971, and passed away on March 31, 1995. Selena was an American singer, songwriter, spokesperson, model, actress, and fashion designer. Called the Queen of Tejano music, her contributions to music and fashion made her one of the most celebrated Mexican-American entertainers of the late 20th century. Billboard magazine named her the top-selling Latin artist of the 1990s decade, while her posthumous collaboration with MAC cosmetics became the best-selling celebrity collection in cosmetics history.

Selena Quintanilla Perez is an icon and a legend. She is loved for her incredible style, music, and timeless beauty. Her winning combination of classic Old Hollywood winged eyeliner and red lips, paired with the ’90s on trends, were both glam and effortless.

Chanel Brick was her favorite lipstick, but this color has been discontinued. Another great alternative is Elizabeth Arden Ceramide Ultra Lipstick in Brick.

Boucheron for women is a symbol of splendor, tradition, and elegance, a classic floral oriental fragrance. Boucheron’s designers created this elegant perfume in 1988, and it was inspired by the art of Parisian goldsmiths from Place Vendome.

Selena wore L’Oreal Creme nail polish in Sangria (257), a wine-colored hue. This color has been discontinued, but the Chanel Rouge Noir is an excellent alternative. 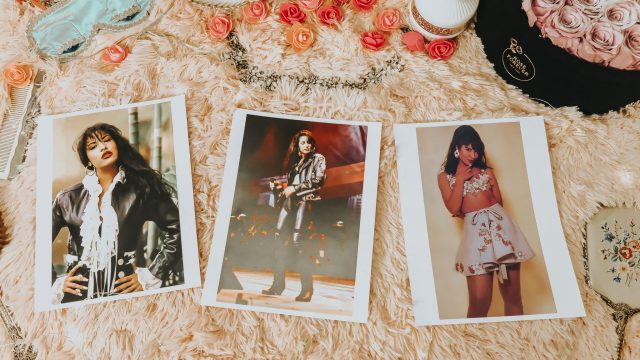 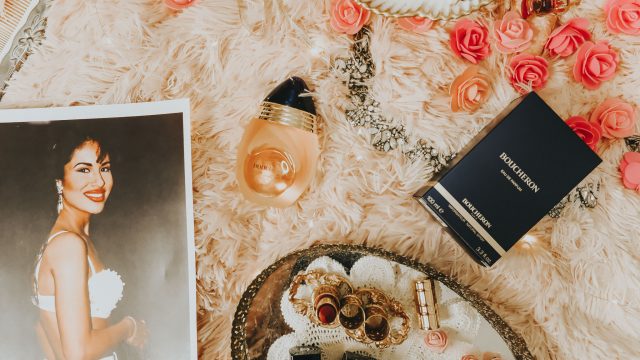 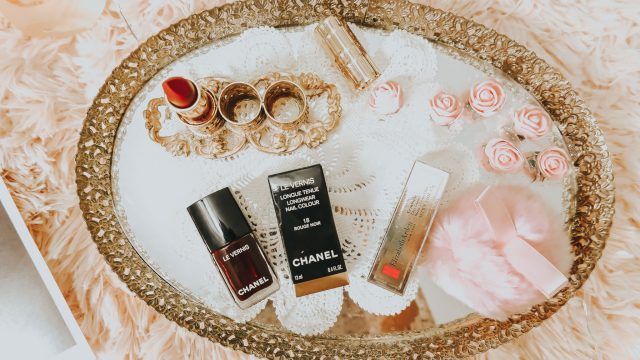 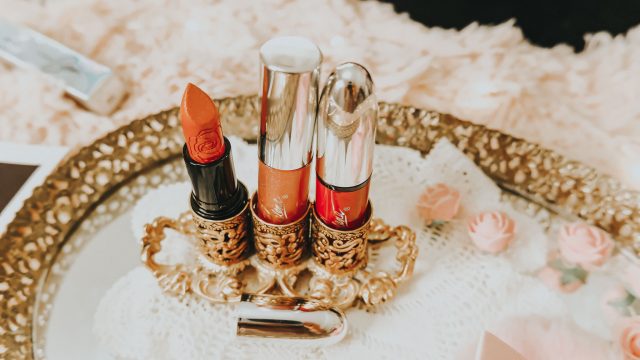 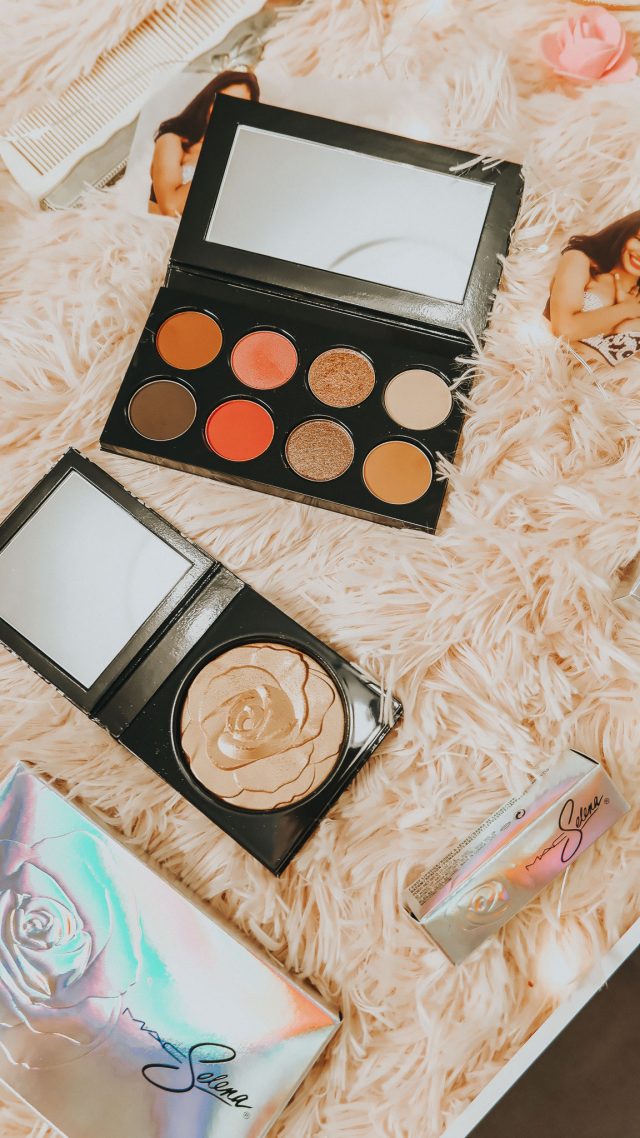 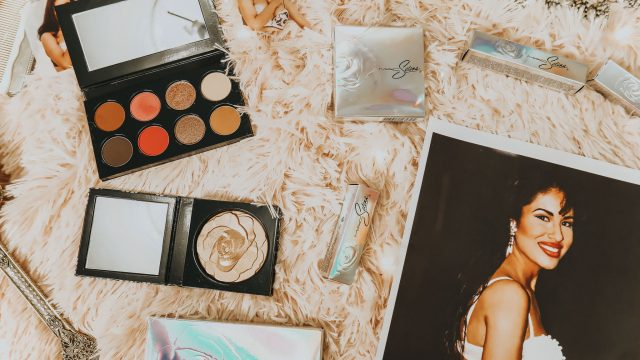 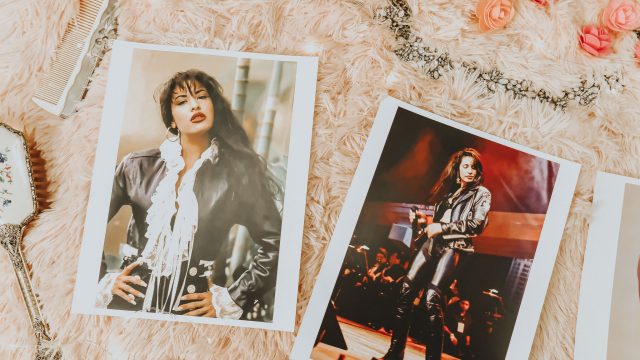 Friday I’m In Love With 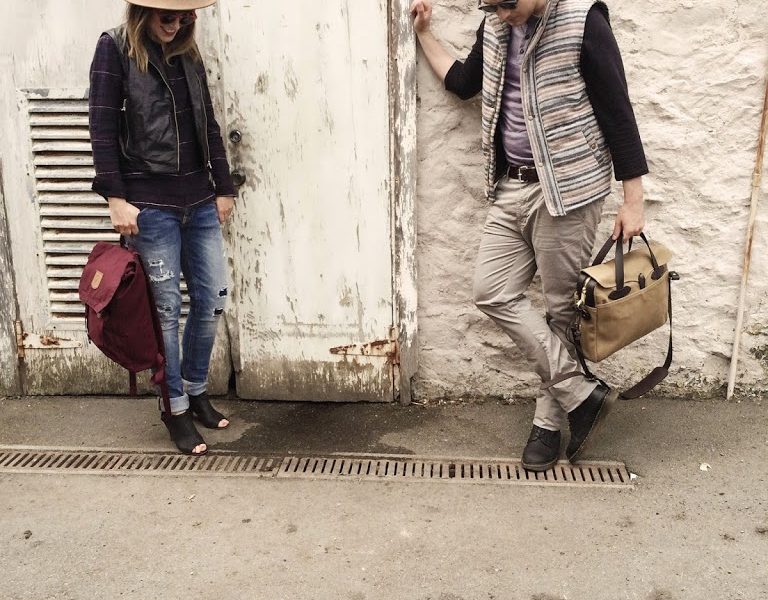 Back To The West 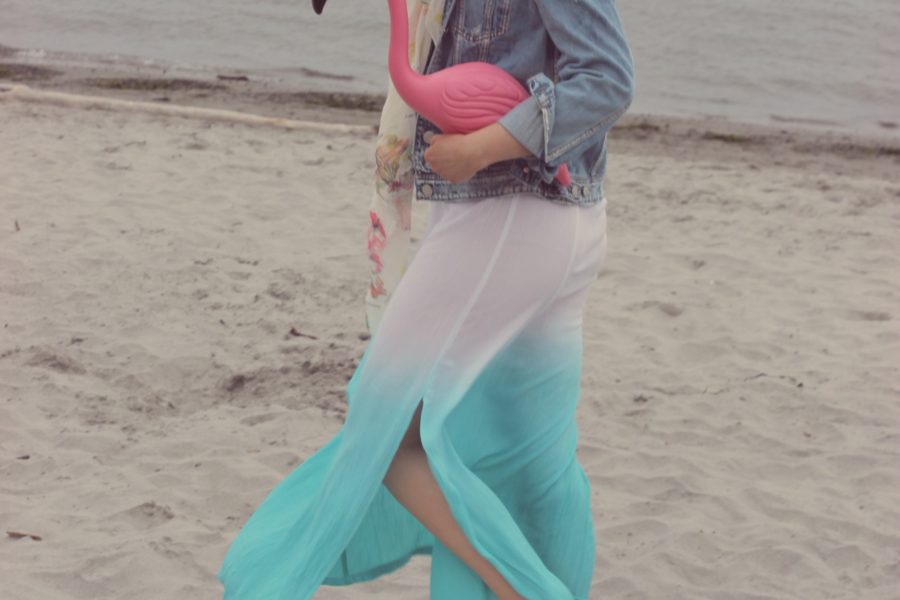