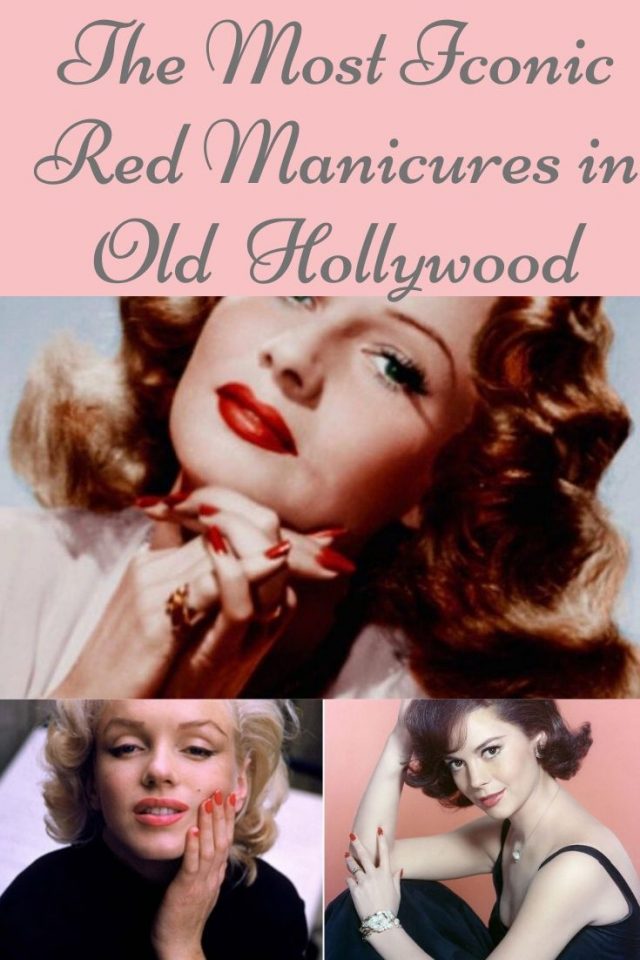 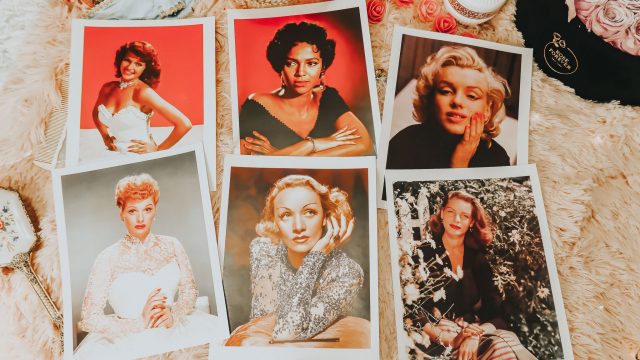 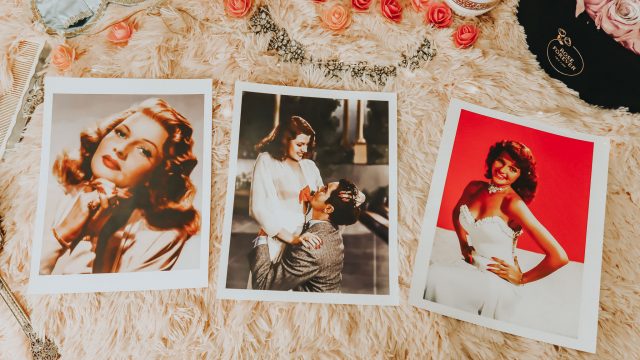 Hello lovelies, I thought it would be fun to talk about the history of the red manicure and the most iconic red nails n Old Hollywood throughout the 20th century.
History of the red manicure:
During the Second World War, women across America were building tanks, planes and they were doing it all in the colors of the Stars and Stripes; blue overalls, red polka-dotted headscarf, and what must have been, in that era, Revlon’s Cherries in the Snow. After the introduction of Technicolor, Rita’s bold nails launched a polish movement. During the 1950s, red nails cemented themselves into popular culture. Glossy red nails became the epitome of Hollywood glamour, and stars like Rita Hayworth and Marilyn Monroe were seldom seen without matching red nails and lips. Cosmetic companies were only too happy to help us replicate this trend, and in 1952 Revlon launched what was possibly one of the most successful beauty campaigns in history. The launch of their iconic ‘Fire and Ice’ nail varnish and lipstick meant we could all have a little piece of luxury and glamour every day. It was popular then, and it remains just as popular today. 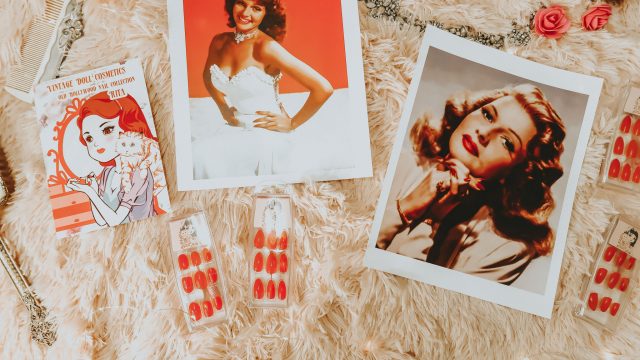 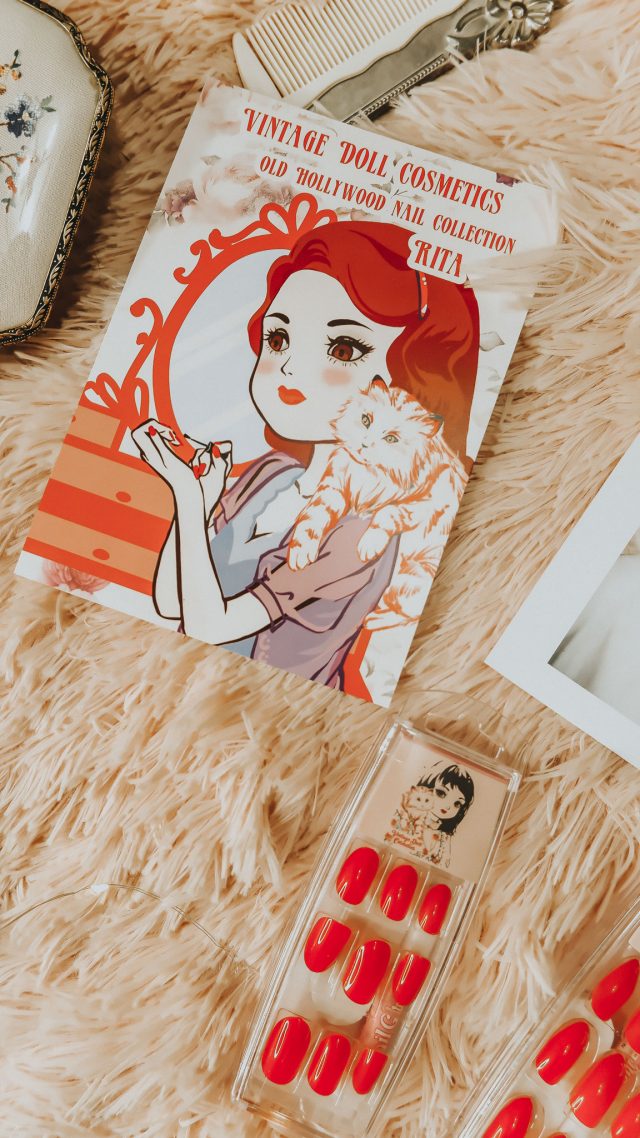 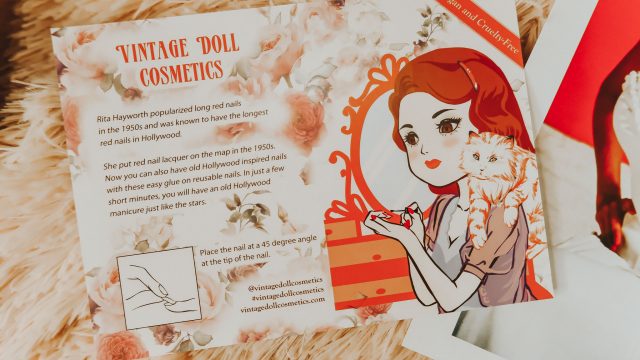 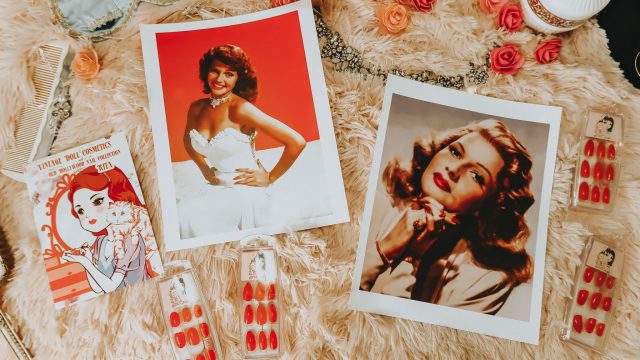 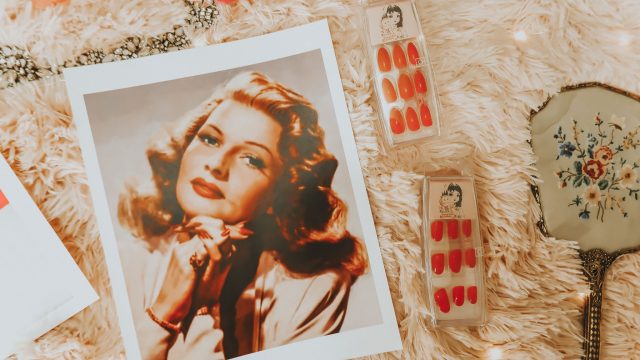 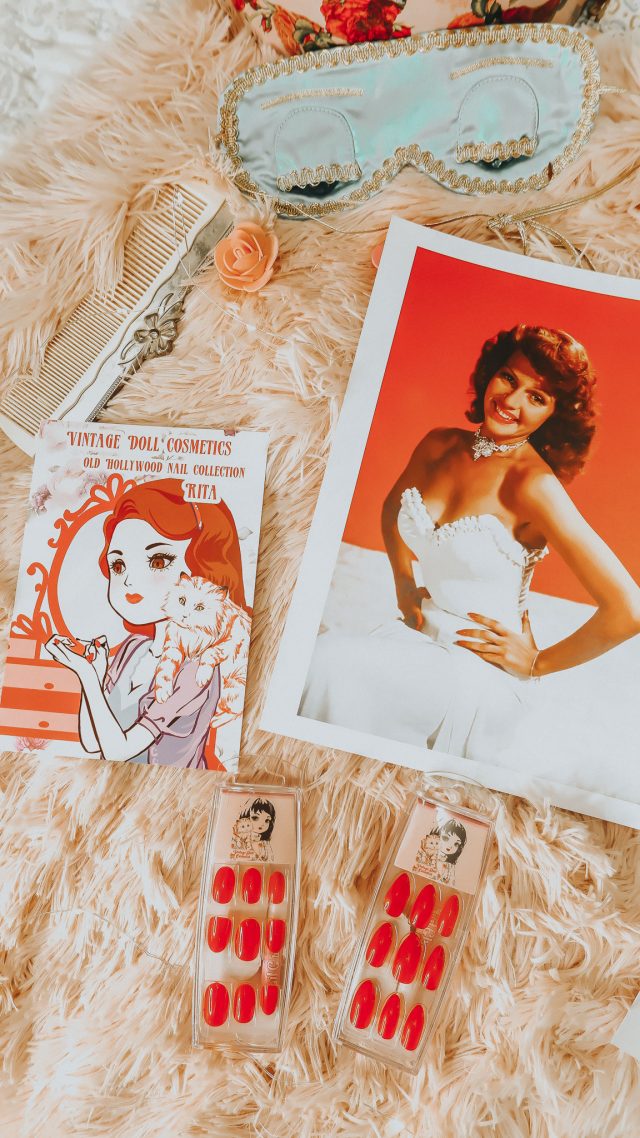 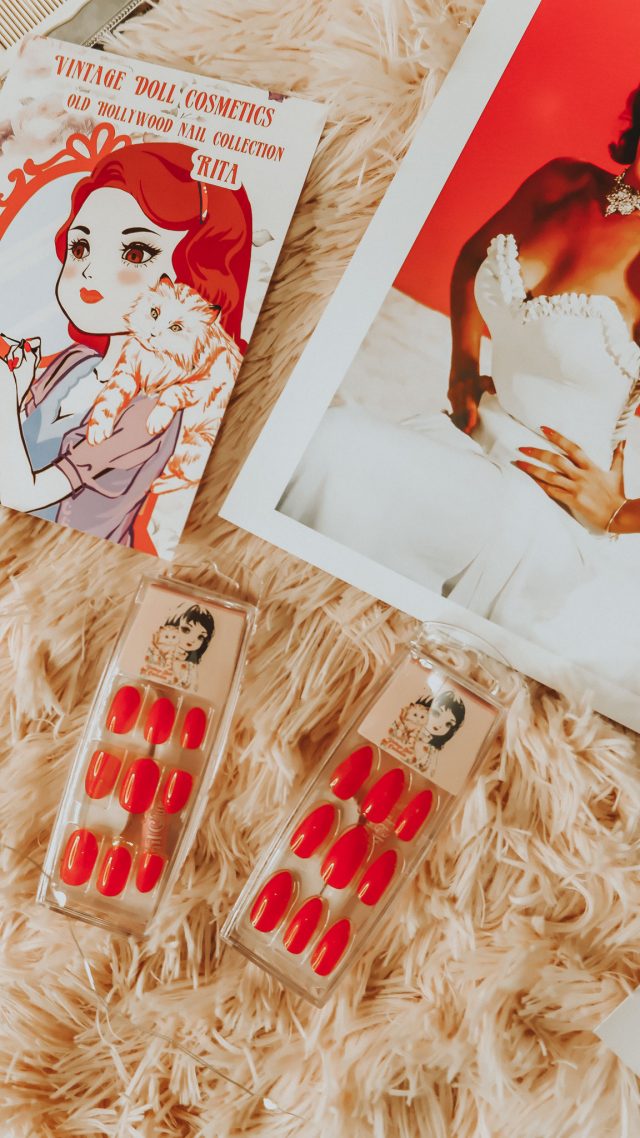 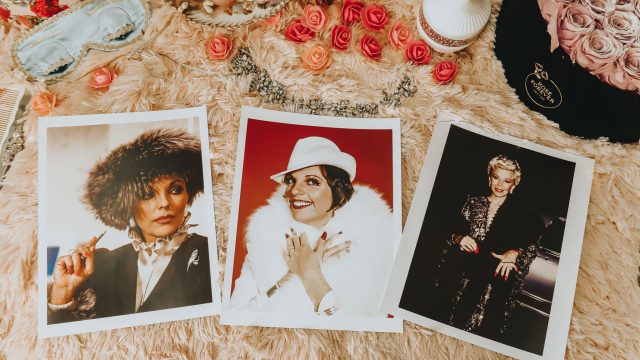 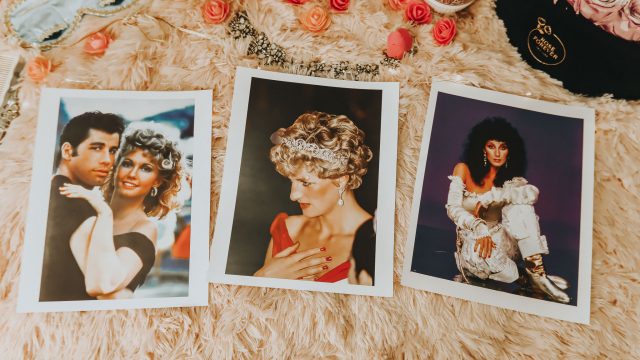 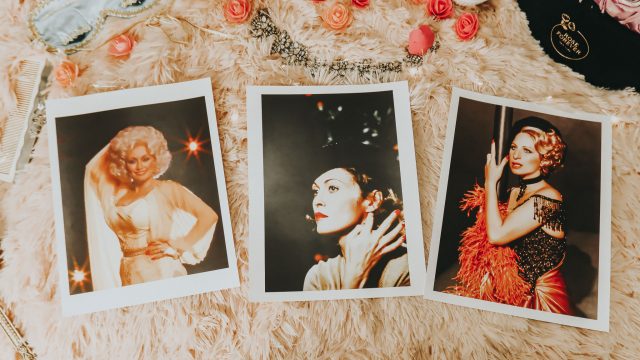 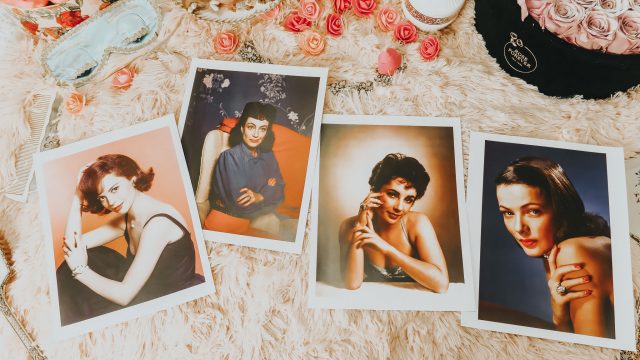 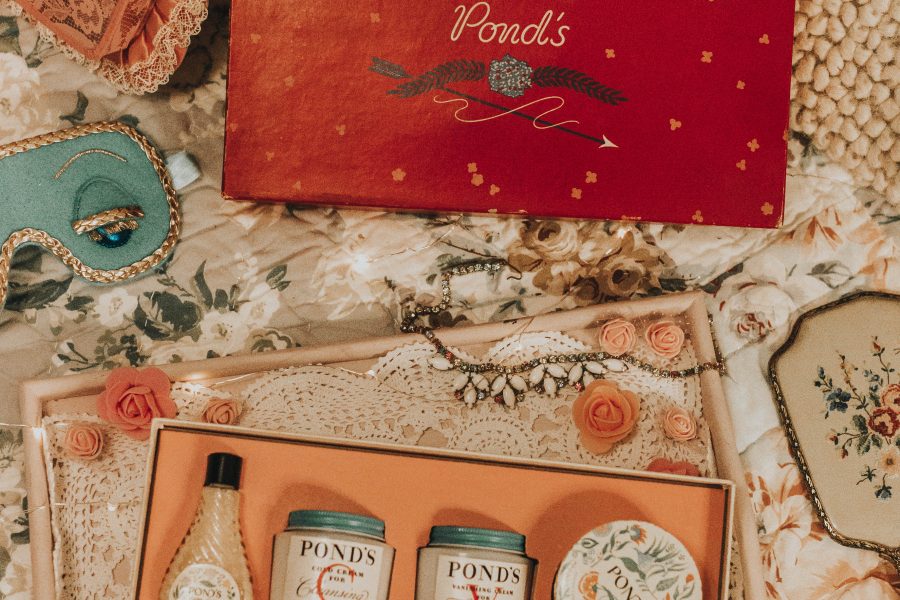 Testing Out Vintage Ponds from the 1930s