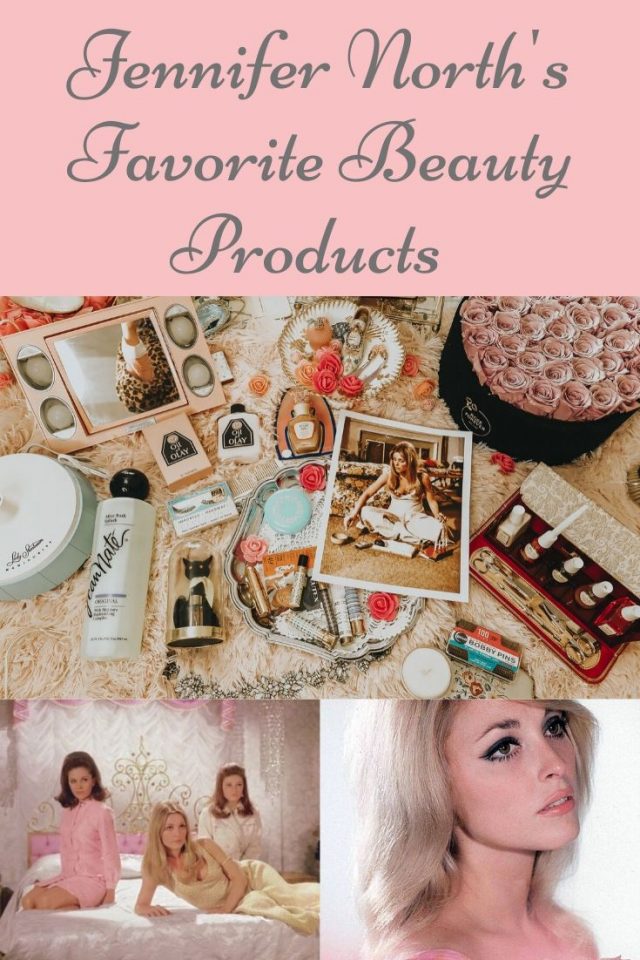 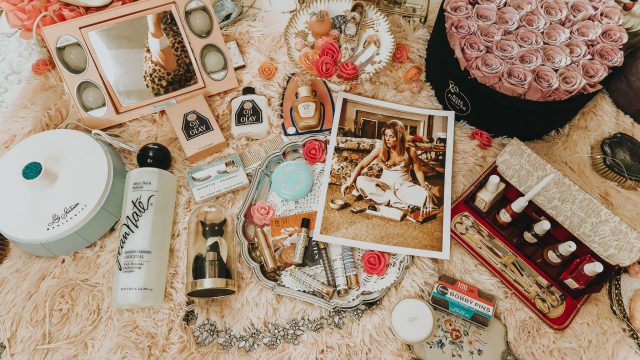 I am a huge fan of Sharon Tate and love the movie Valley of the dolls for the 1960s aesthetic. I thought it would be fun to do a video dedicated to Sharon’s character Jennifer North from Valley of the Dolls and her favorite beauty products. Valley of the Dolls is a 1967 American drama film directed by Mark Robson, produced by Robson and David Weisbart, and starring Barbara Parkins, Patty Duke, Sharon Tate, and Susan Hayward. It was based on Jacqueline Susann’s 1966 novel of the same name.

Jennifer North is a success in Paris, but a million-dollar, three-picture deal is luring her back to California. She is frightened of returning to Hollywood because of the scrutiny that will be placed upon her (she is thirty-seven years old but is passing for twenty-seven). The year before, she overdosed on Seconal pills. Her director, Claude Chardot, insists that she have a facelift before presenting herself to the press. She is put into a medically supervised, week-long sleep to lose weight and receives a series of hormone shots to maintain the firmness of her breasts. 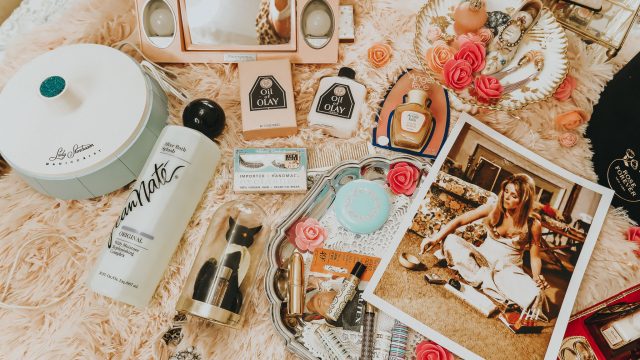 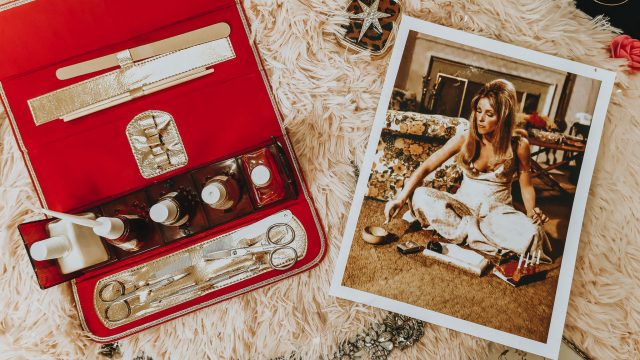 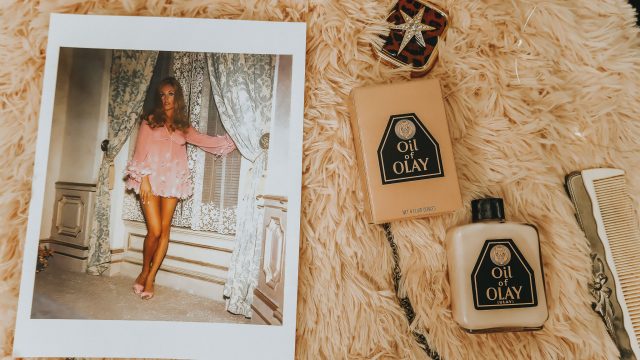 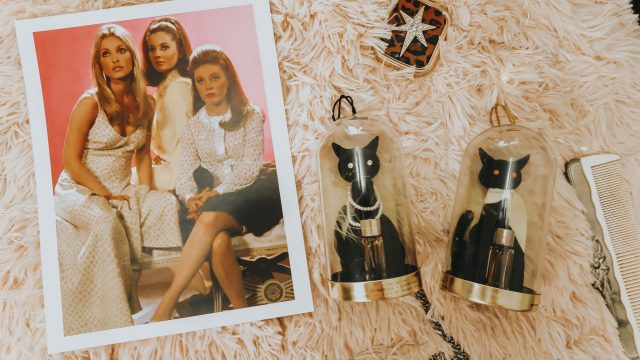 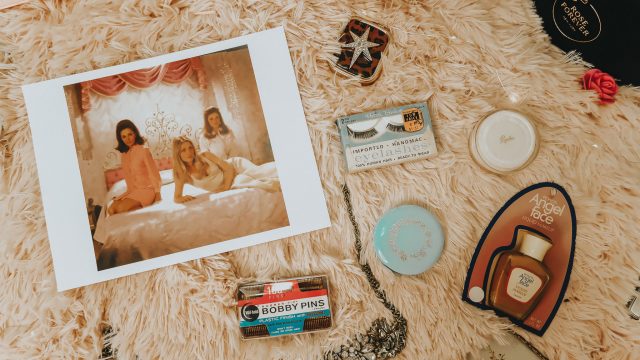 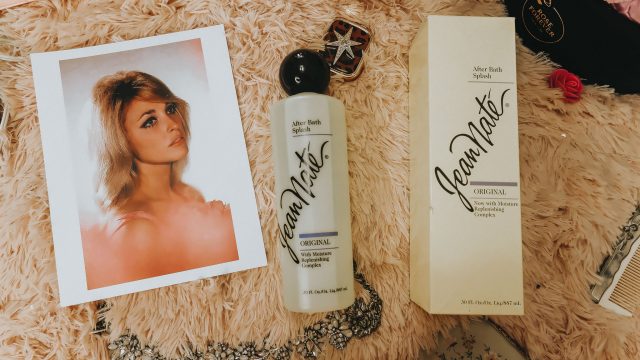 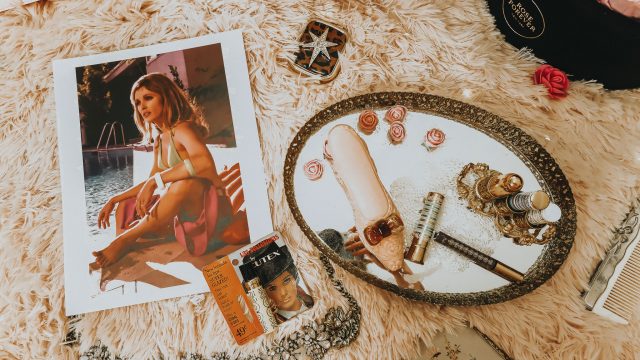 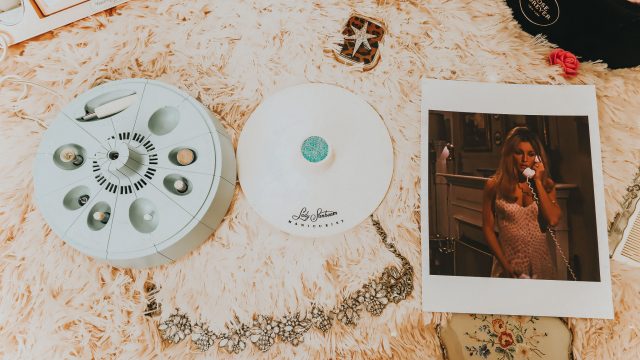 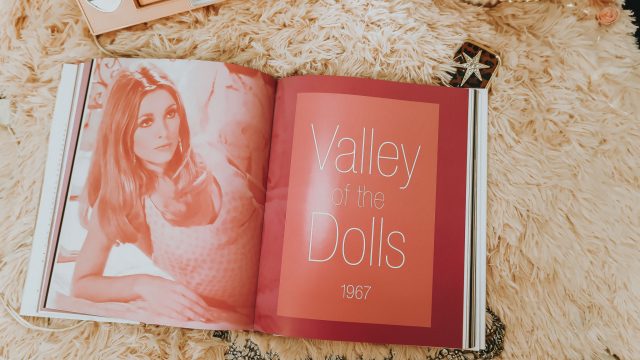 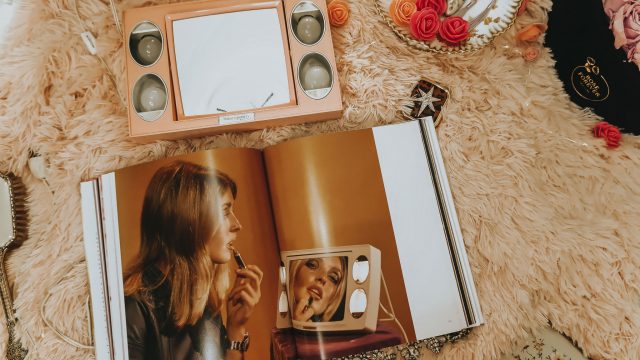 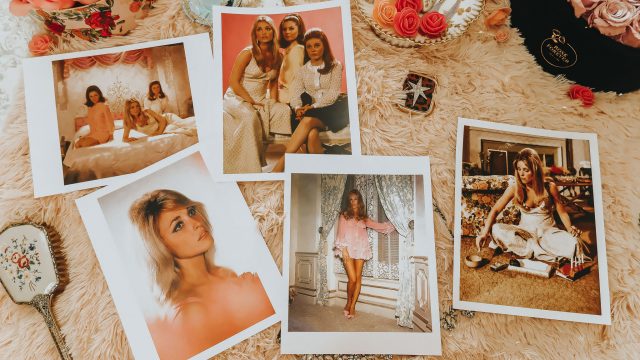 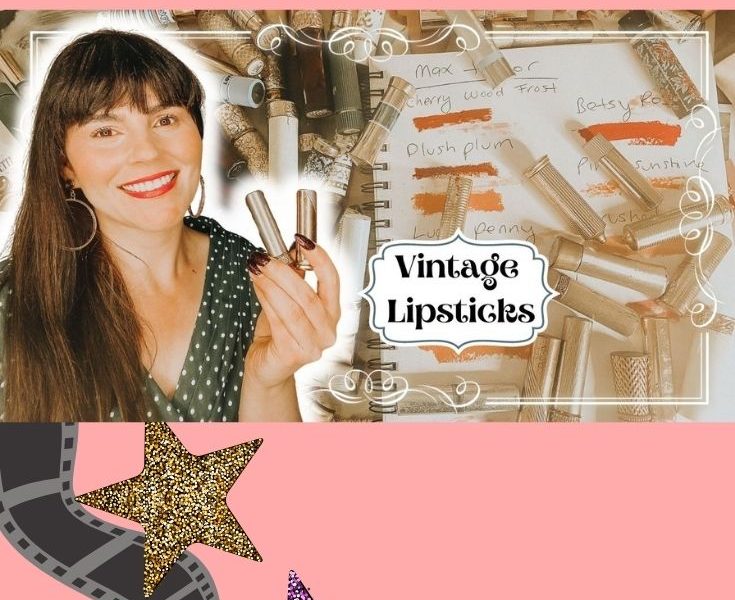 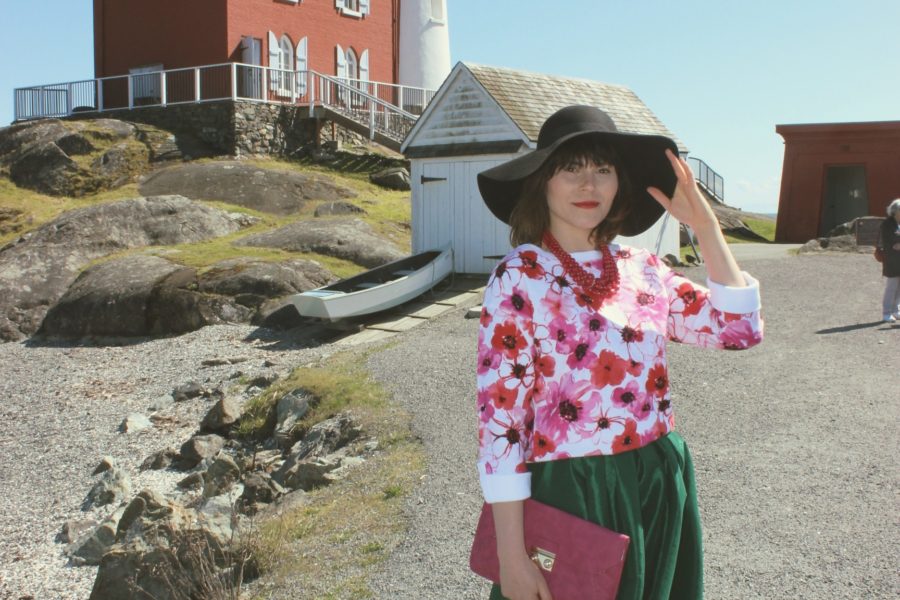 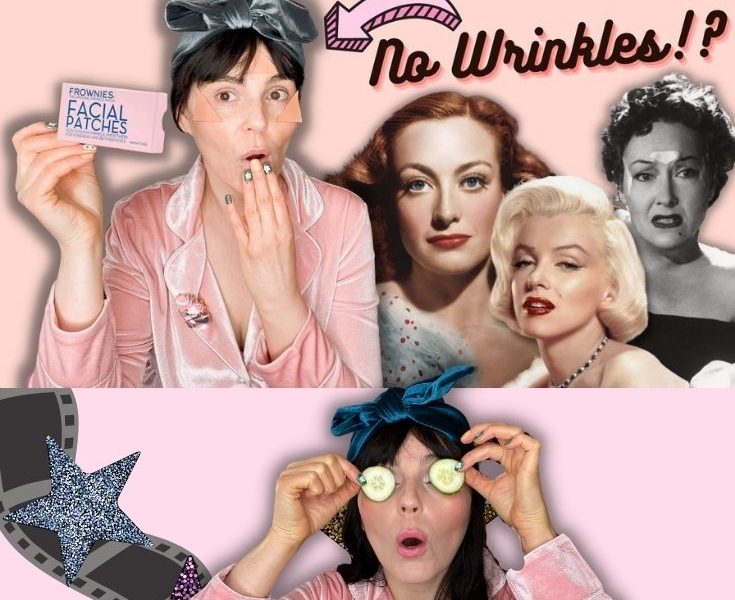 Shop Scarves and Wraps, Jackets, Sandals, Sleepwear Tops and more. Get this widget.