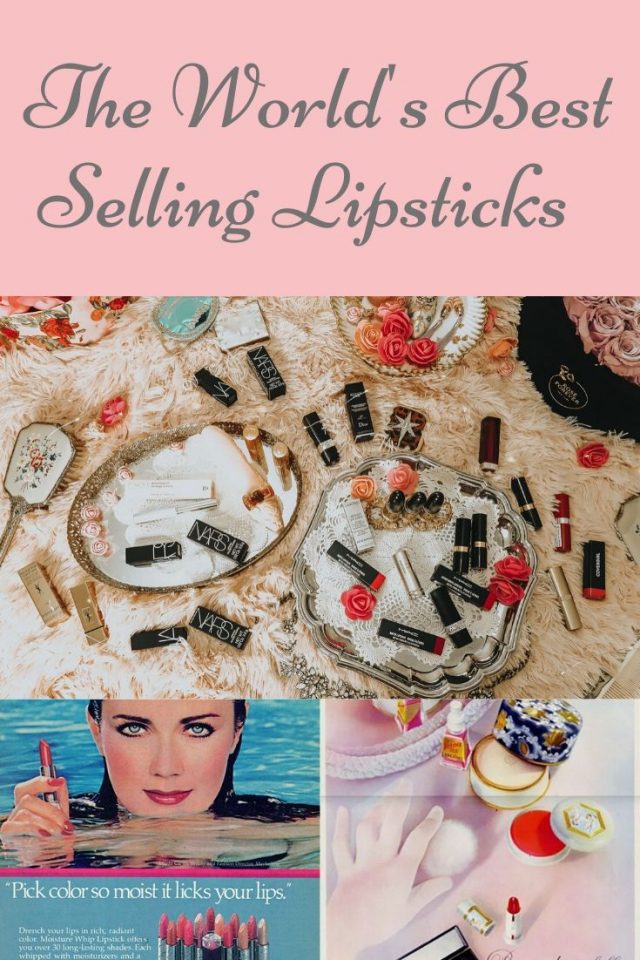 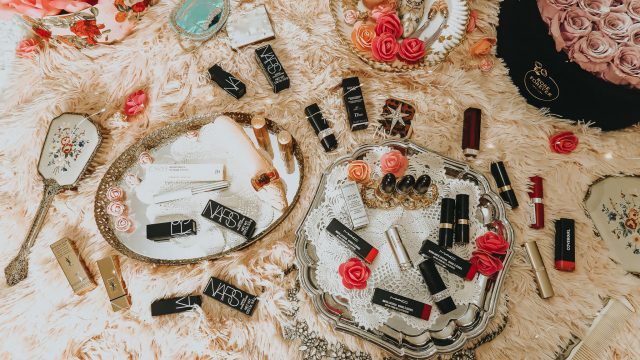 Hello lovelies, I have done some extensive research and rounded up the best selling lipsticks of all time. Most of these lipsticks are from the 20th century dating back to the 1950s. The newer drugstore versions of the lipsticks are best selling dupes of the higher end ones. Also don’t, forget to check out Vintage Doll Cosmetics for high-end vintage-inspired lipstick shades.

The Best Selling Lipsticks of all time:

The Dior 999 shade dates back to 1953 when Christian Dior created the shades 9 and 99 for his models to wear on the runway (9 was his lucky number, after all). A few years ago, the lipsticks were reinvented and modernized as Dior 999.

Originally conceived as a highlighter blush for lips, this is a classic, polished, peach-based nude.

Fire and Ice by Revlon

Launched in 1952, Fire and Ice was maybe the first Hollywood-red lipstick (and matching nail color). The ads asked readers questions and warned that you were only bold enough to wear the shade if you answered at least eight of them with ‘Yes. Audrey Hepburn wore Revlon’s Fire & Ice in her movie Funny Face in 1957.

Cherries in the Snow by Revlon

Launched in 1953, Cherries in the Snow is a pink-based red that has been around for decades and is a timeless classic.

Pink in the Afternoon by Revlon

Karen Klein: Rumor has it that the lipstick Audrey put on in the cab is Revlon’s Pink in the Afternoon. It’s areally special, pretty color.

Revlon: the rumors are true!

Another excellent alternative for an Audrey fan is Vintage Doll Cosmetics Audrey lipstick, which is inspired by Audrey’s lipstick in Breakfast at Tiffany’s.

Released in 1999, M.A.C.’s Ruby Woo is the top-selling lipstick shade in the country, People love it around the world, too, with four Ruby Woo lipsticks sold every minute around the globe, according to the cosmetics company. This shade is beloved for its ability to look good on virtually everyone.

This is Dolly Parton’s favorite lipstick and is a long-wearing lipstick formula with the intense color payoff and a completely matte finish.

One of the three best-selling reds by M.A.C. (the others being Ruby Woo and Lady Danger) is a cherry red that leans toward orange.

Clinique’s founder Carol Phillips named it Black Honey because the gloss texture looked like a yummy, gooey pot of honey. Yes, that was the ’70s. Black Honey had a second breakthrough in 1989 when it debuted as Almost Lipstick in Black Honey. A freebie in makeup gift sets in the ’80s, Clinique’s Black Honey Almost became a cult favorite in the ’90s as a lipgloss/lipstick.

Named for designer Elsa Schiaparelli, it’s one of the brightest pink lipsticks with blue undertones. Maggie Gyllenhaal wore the shade with her Dries Van Noten to the 2010 Oscars.

Named after the Audrey Hepburn film, this is a fuchsia that looks either more purple or Pink, depending upon your skin tone.

A classic old Hollywood red often worn by movie stars on the red carpet because the shade looks good on so many skin tones.

Every fashion season since 1978, the Parisian house of Yves Saint Laurent has introduced a new palette of makeup. Saint Laurent burst onto the fashion scene in the 1950s, working for Christian Dior, and, beginning in 1961, launched his namesake atelier. In the 70s, Saint Laurent added a beauty line. “I wanted a face for the woman I dress,” the bespectacled fashion icon once said, so the unique color sense and passion for fantasy that he displayed on the runway became encased in gold compacts branded with the label’s logo. It started with a colorful red lipstick—a red that screamed attitude. That was followed by the 1979 debut of Rouge Pur Lipstick No. 19, a blue-toned fuchsia that is still the company’s uncontested best-selling lip color.

On everyone’s lips right now, this iconic matte, nude-pink lipstick, is the ultimate celebrity and supermodel lip color, creating MAKEUP MANIA across the globe as the secret to fuller, more full looking lips. Matte Revolution in Pillow Talk enhances the natural hue of your lips, so it is unique to your skin tone and natural lip color. It’s formulated for every woman at every age and any skin tone. 1 Pillow Talk Matte Revolution lipstick sold EVERY 2 MINUTES!

One of Maybelline’s best-selling shades is the drugstore version of M.A.C.’s Russian Red.

A balanced red lipstick that’s the second best seller in Kate Moss’s collection, Rimmel. Some also see this as a stand-in for M.A.C.’s Ruby Woo.

This is CoverGirl’s best-selling pink shade; Enchantress is a purple-based pink.

This pinkish-brown is the current best-selling Lancôme shade. 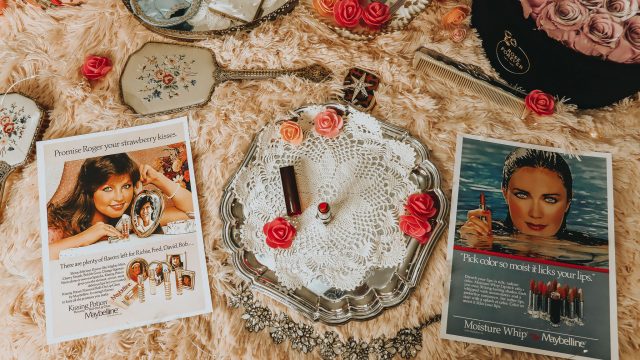 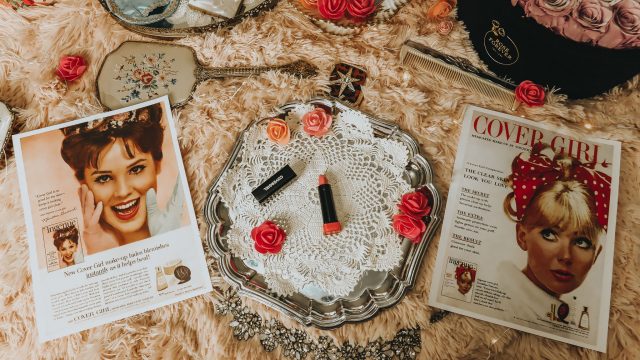 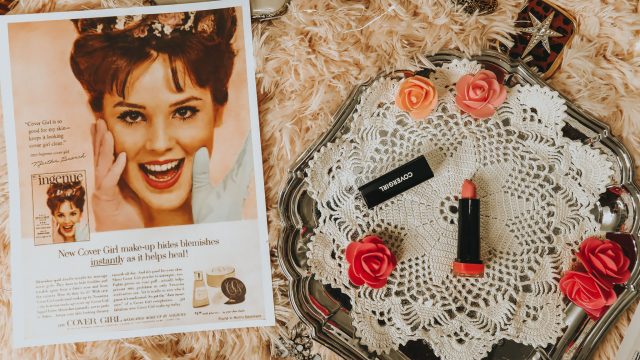 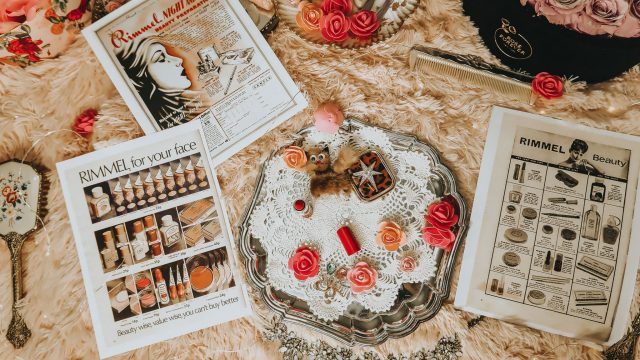 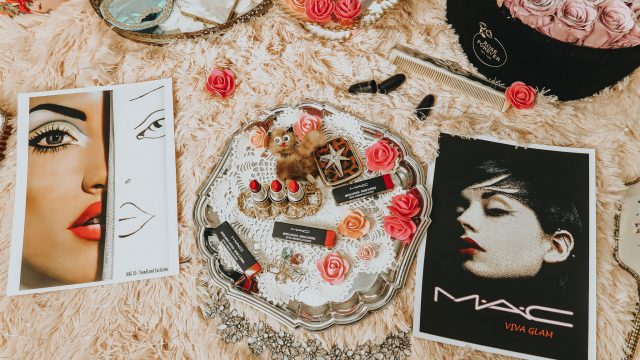 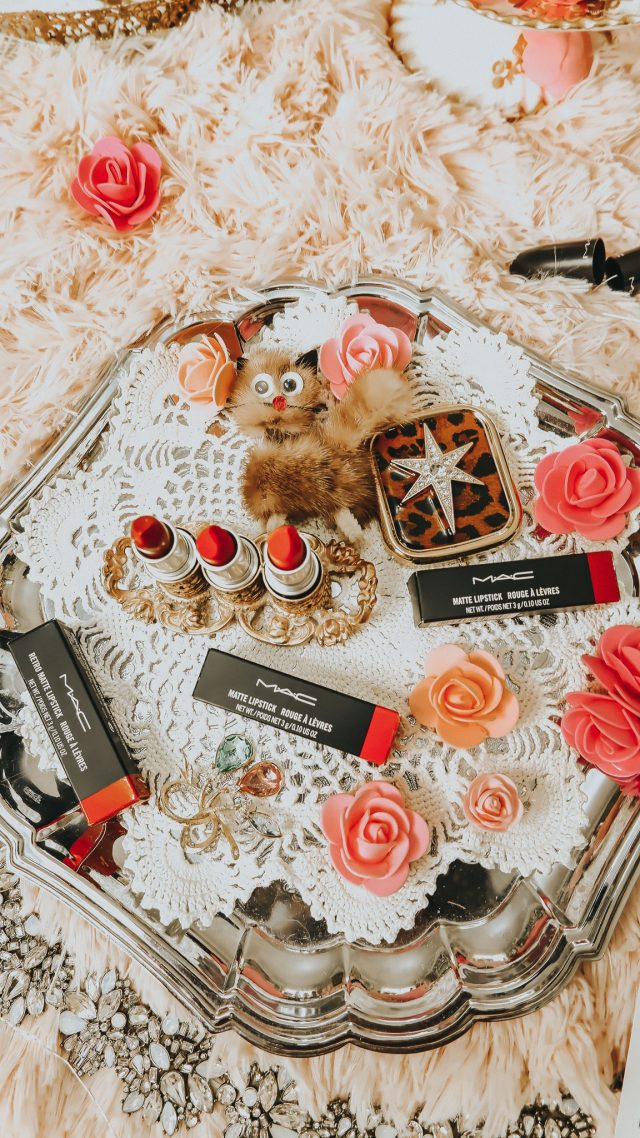 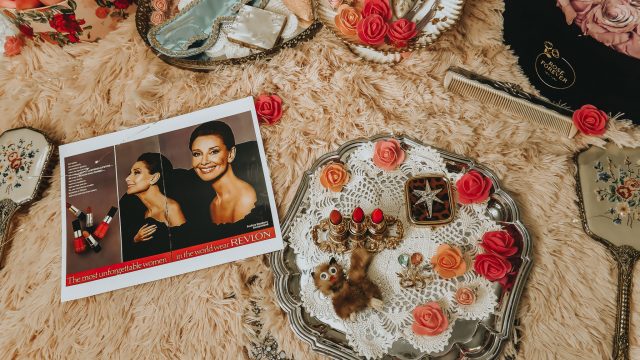 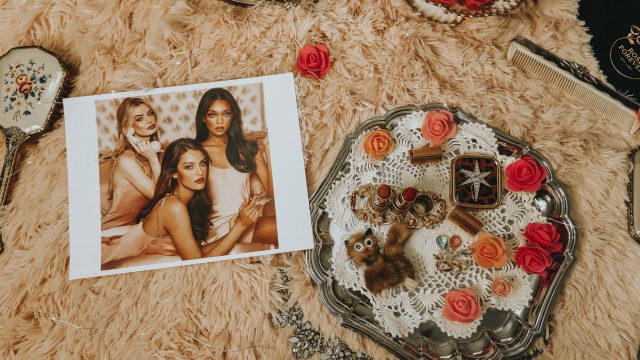 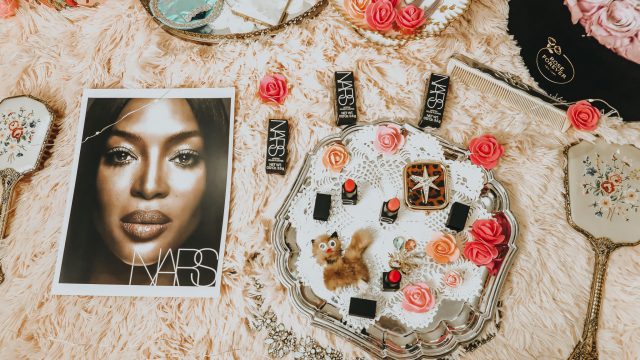 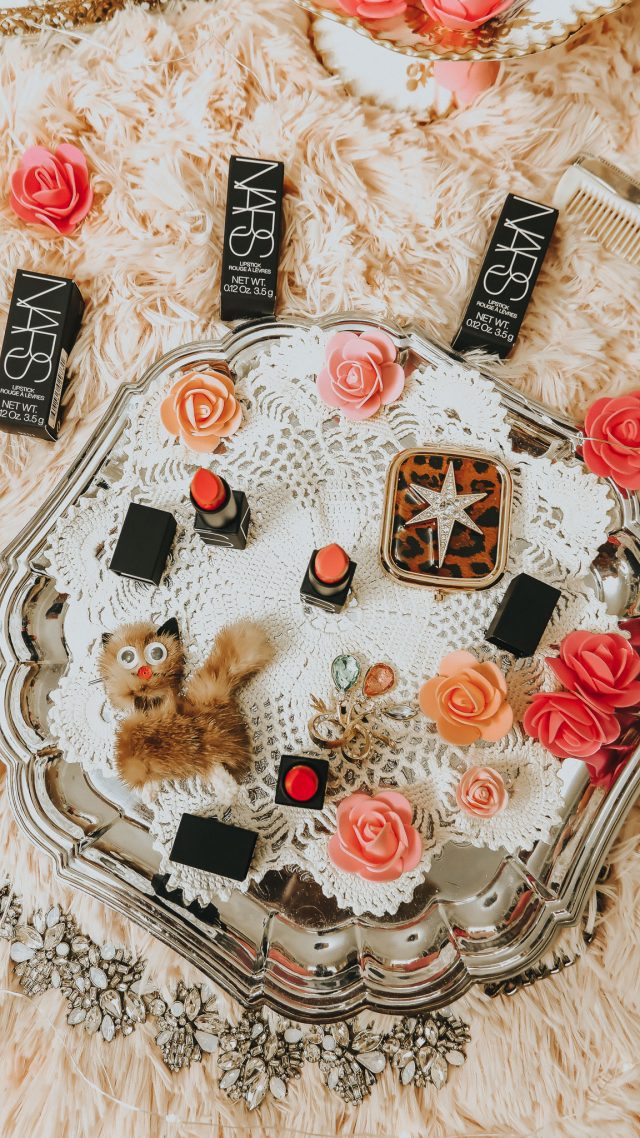 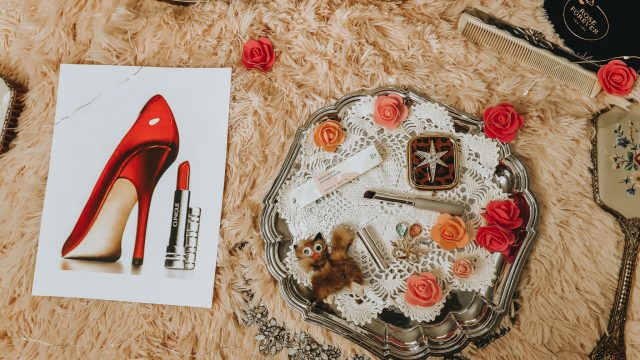 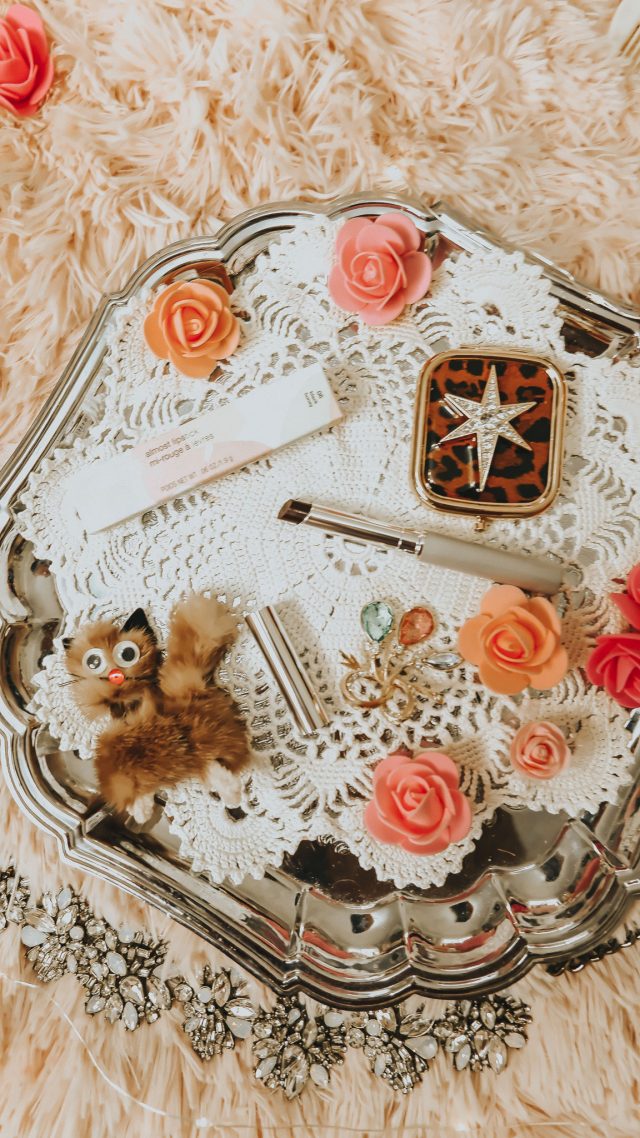 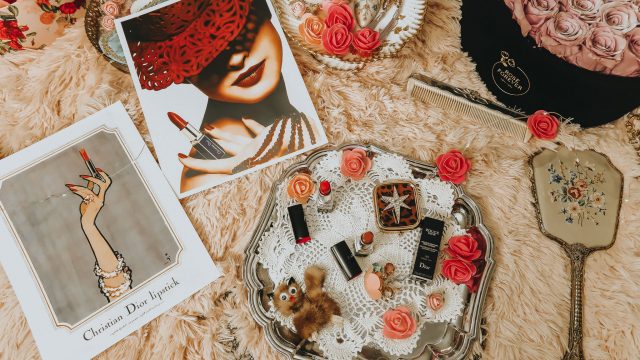 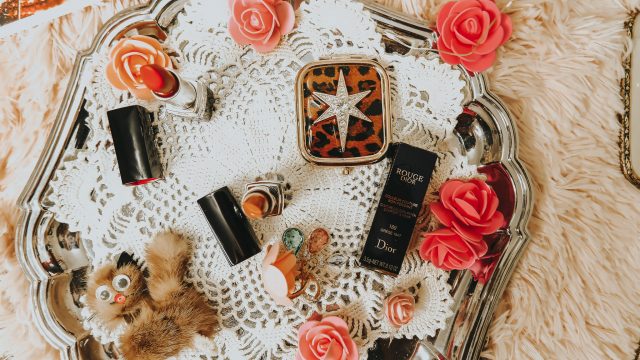 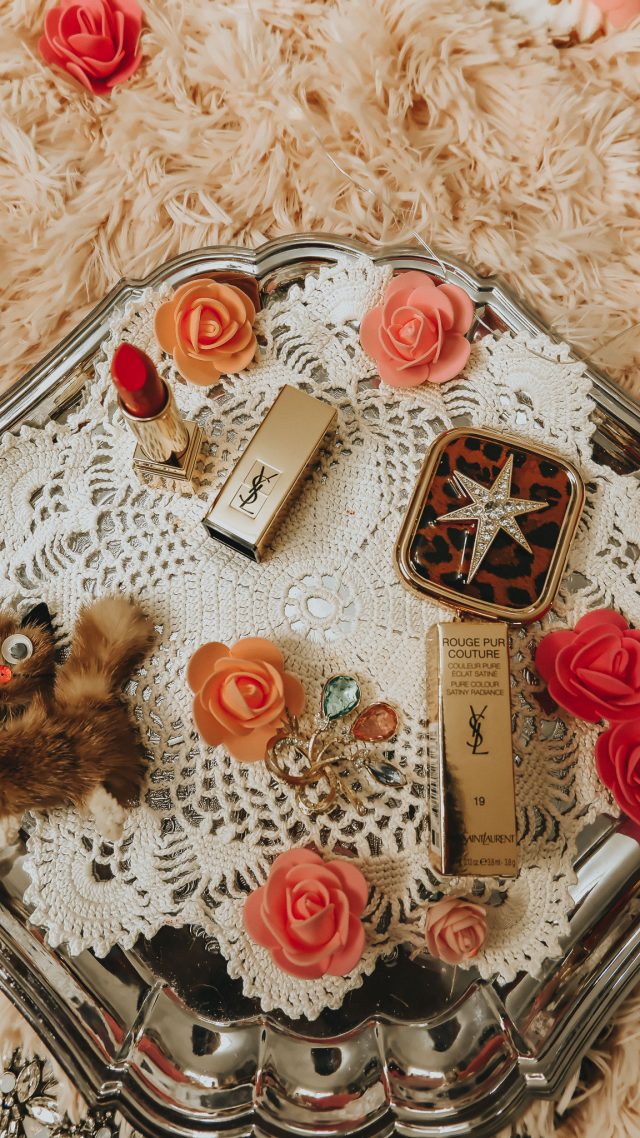 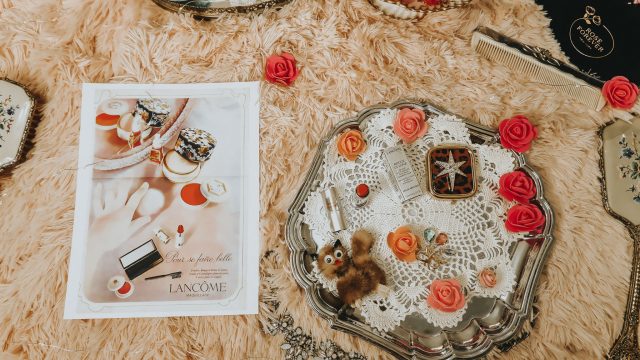 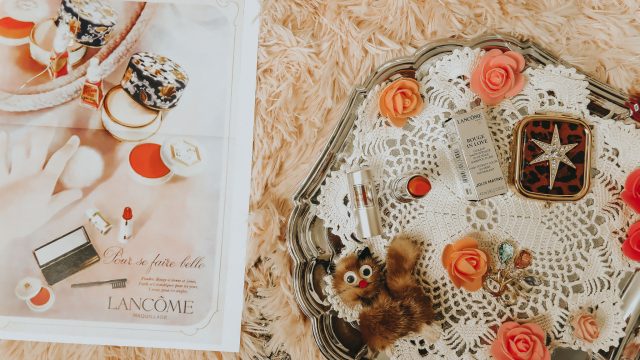 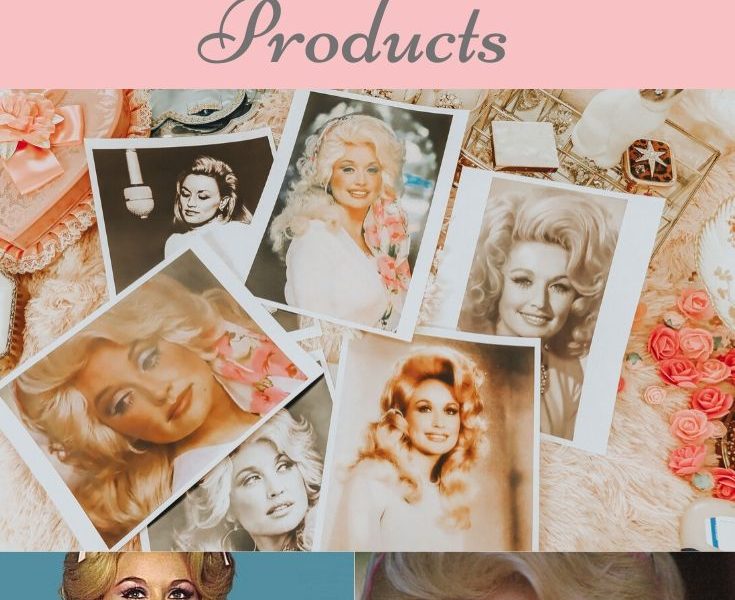 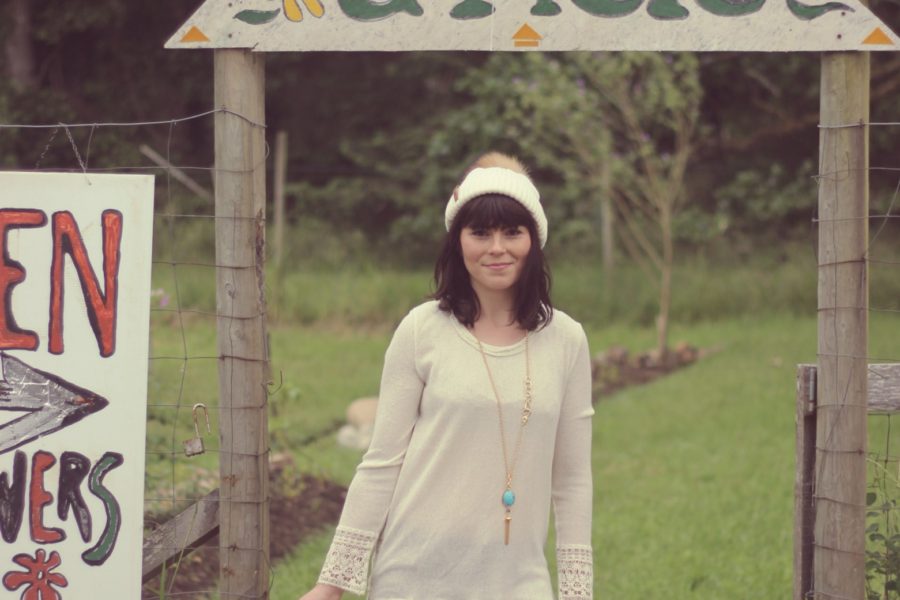 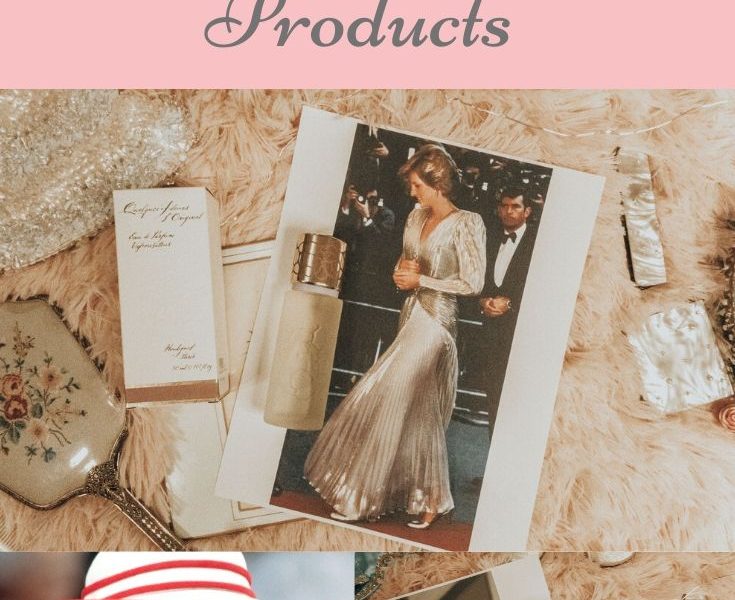