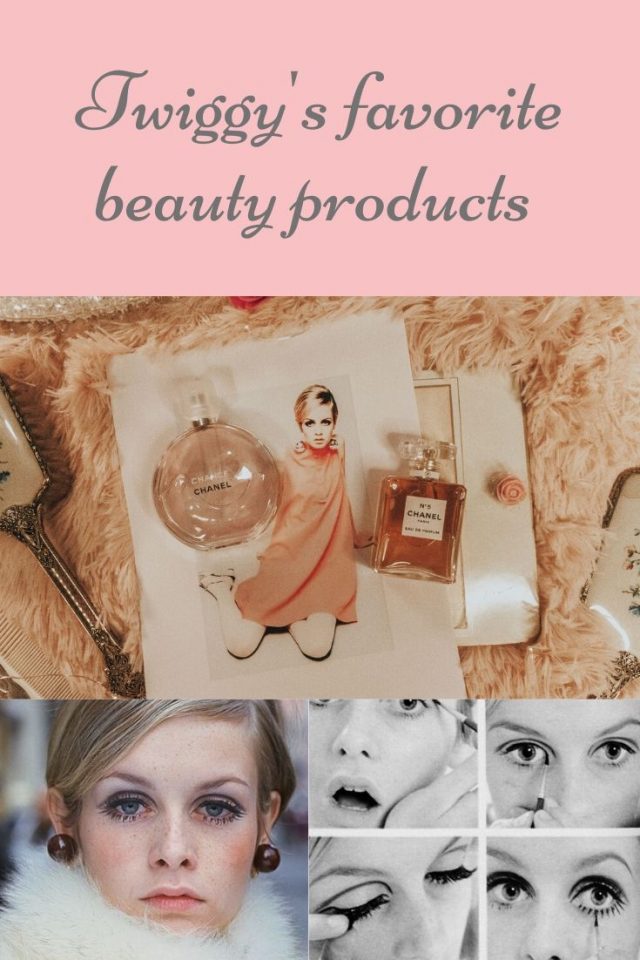 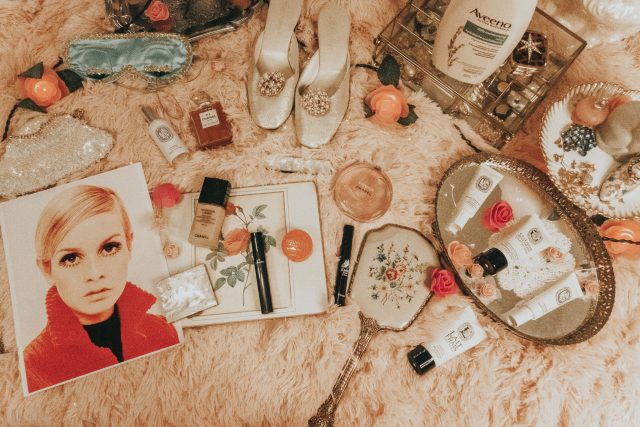 Hello lovelies, today I will be talking about Twiggy’s favorite beauty products you can still by today.

Twiggy was born on September 19th, 1949, and is an English model, actress, and singer. She was a British cultural icon and a prominent teenage model in the swinging sixties in London.

Twiggy was initially known for her thin build and androgynous appearance because of her big eyes, long lashes, and short hair.

She was named “The Face of 1966” by the Daily Express and voted British Woman of the Year. By 1967, she had modeled in France, Japan, and the US, and had landed on the covers of Vogue and The Tatler. Her fame had spread worldwide.

Twiggy loves to use Chanel as her makeup base because she has dry skin and loves Chanel Vitalumiere Satin Smoothing Fluid Makeup and LE VOLUME DE CHANEL Mascara. In the 1960s, Twiggy would wear three sets of false lashes.

For blush, Twiggy likes to wear the Bourjois Little Round Pot Blusher that has been around since 1862.

Twiggy likes to use Nivea and Dove on her body, and she recently switched to Aveeno after her daughter Carly suggested it. She loves to use it on her legs to prevent them from getting flaky. 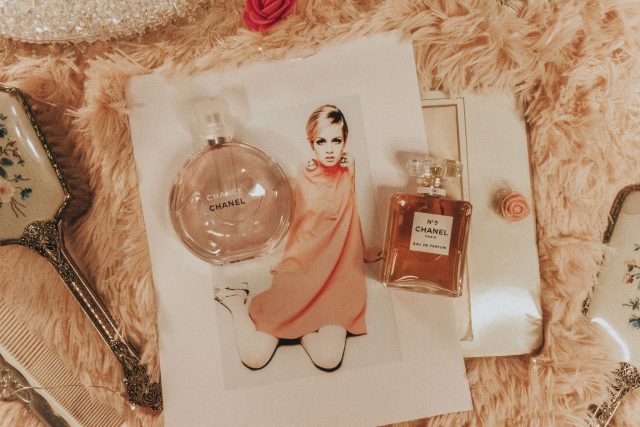 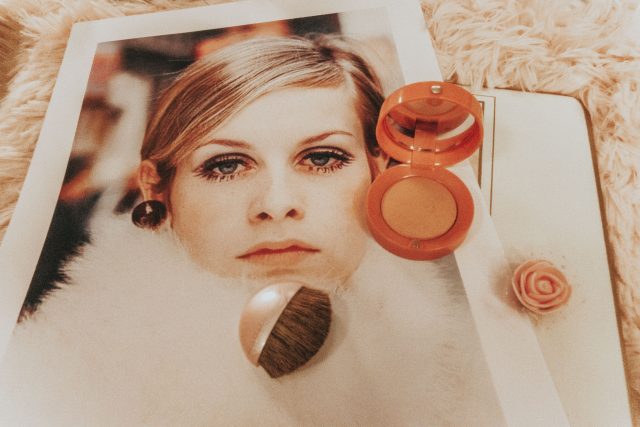 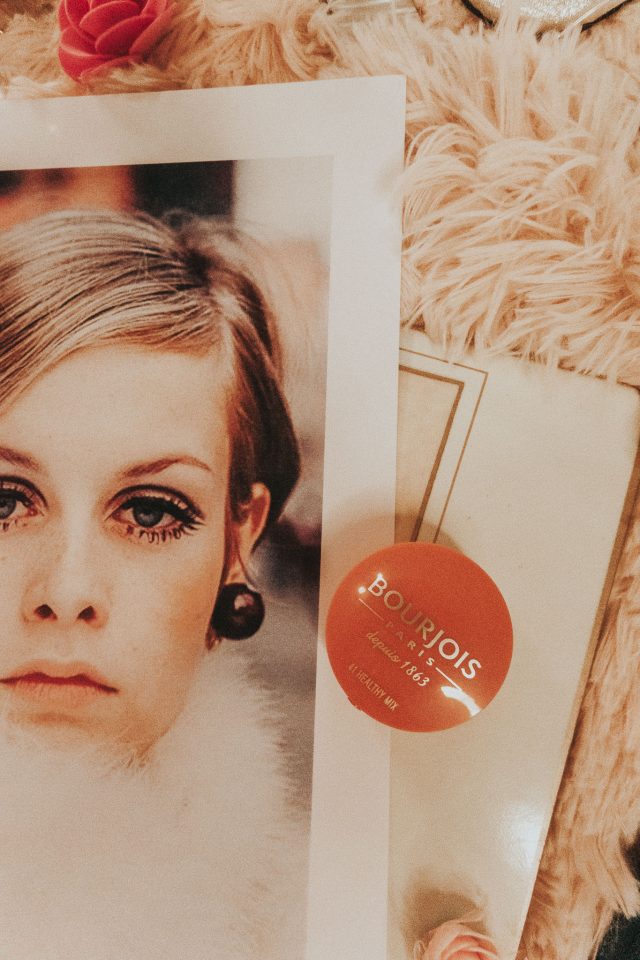 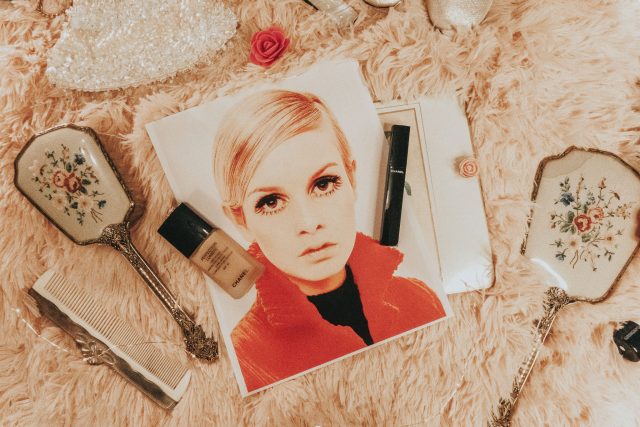 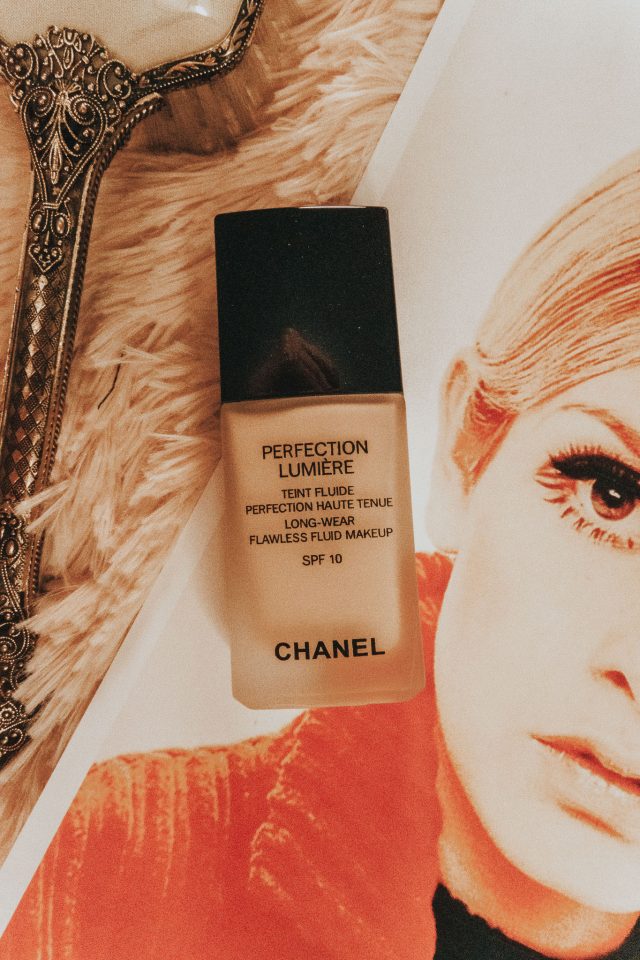 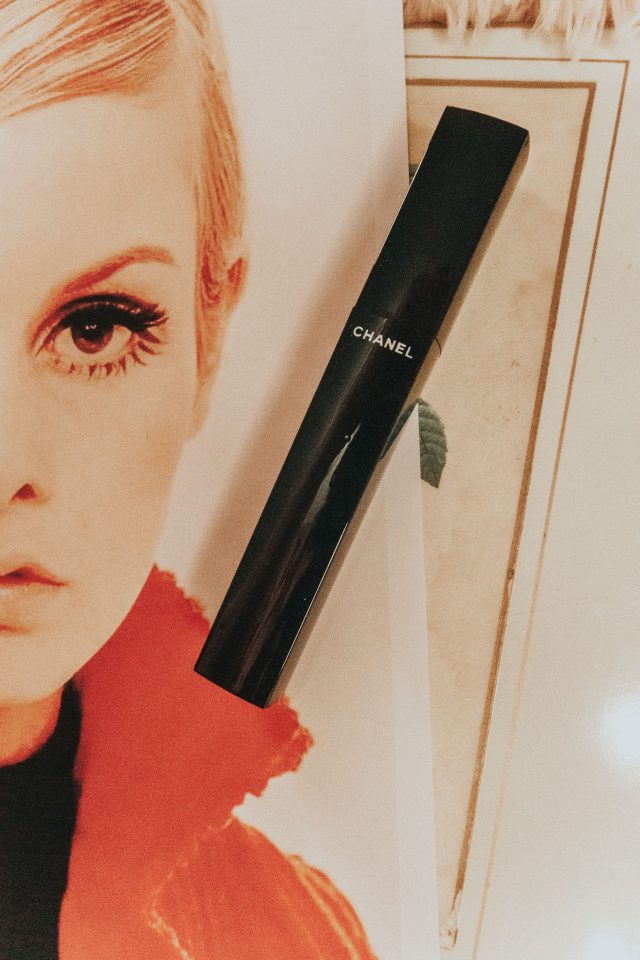 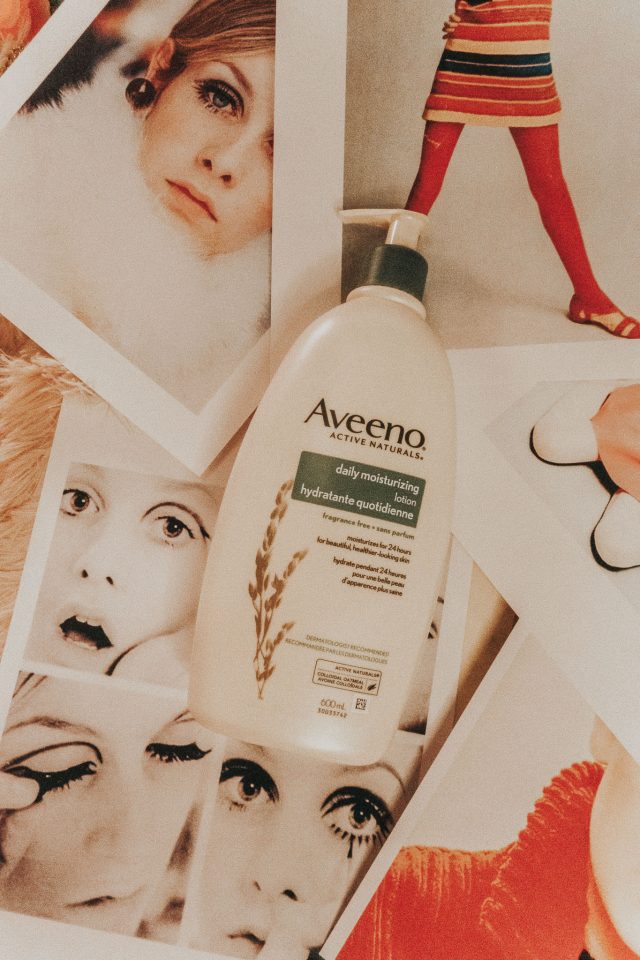 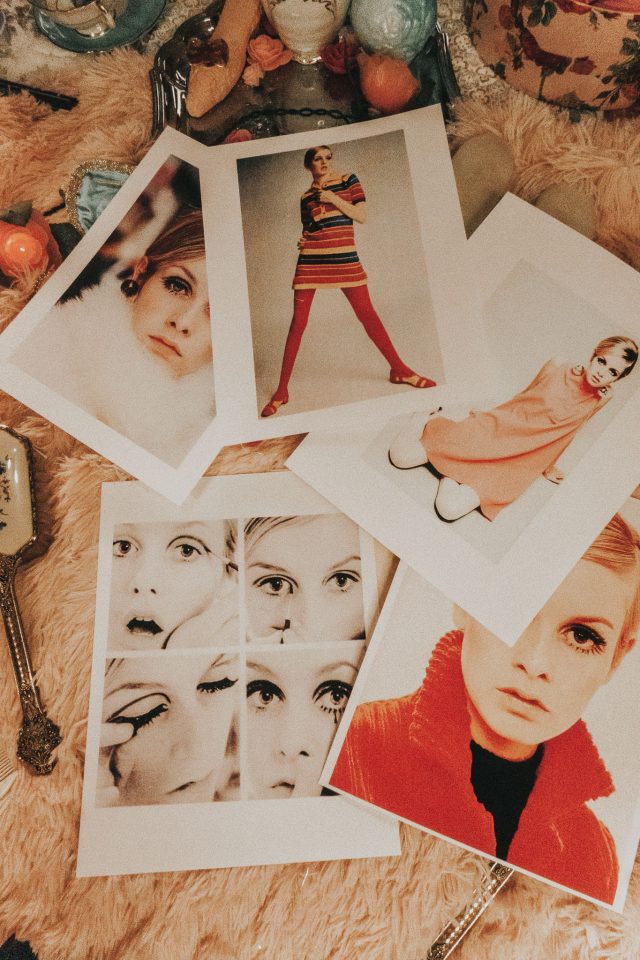 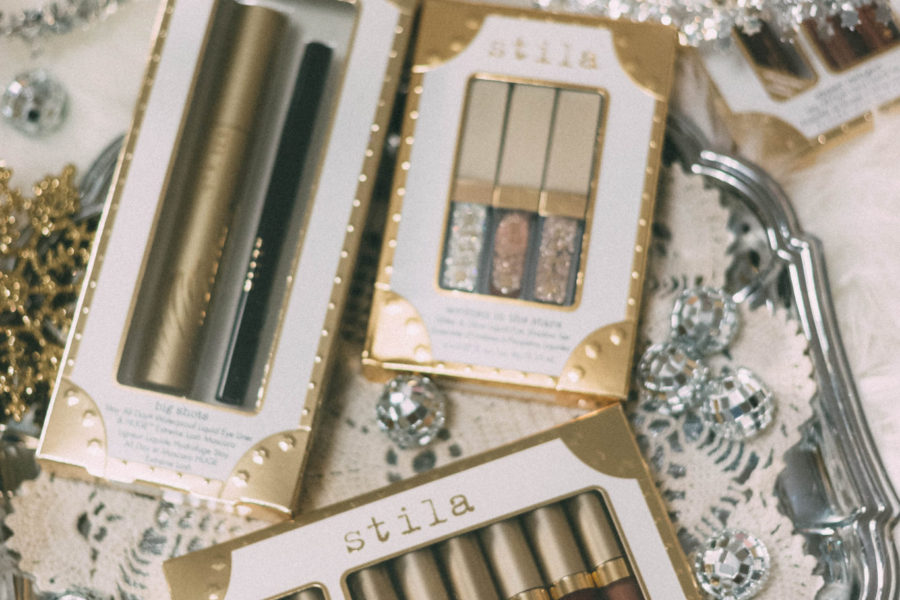 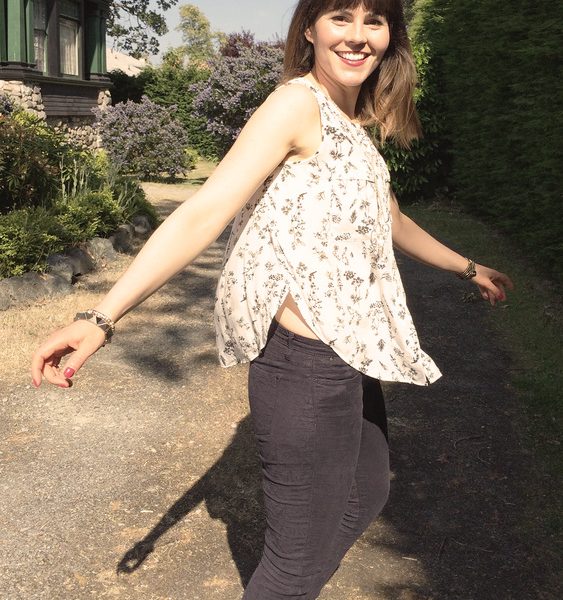 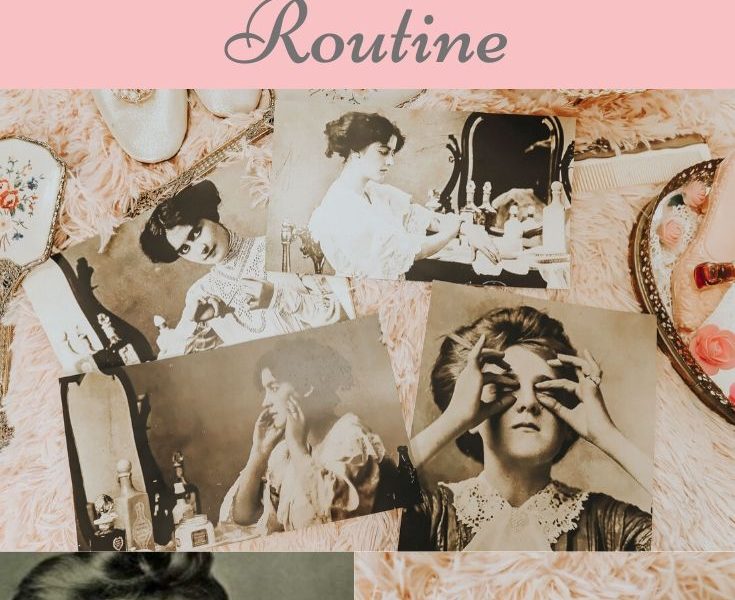