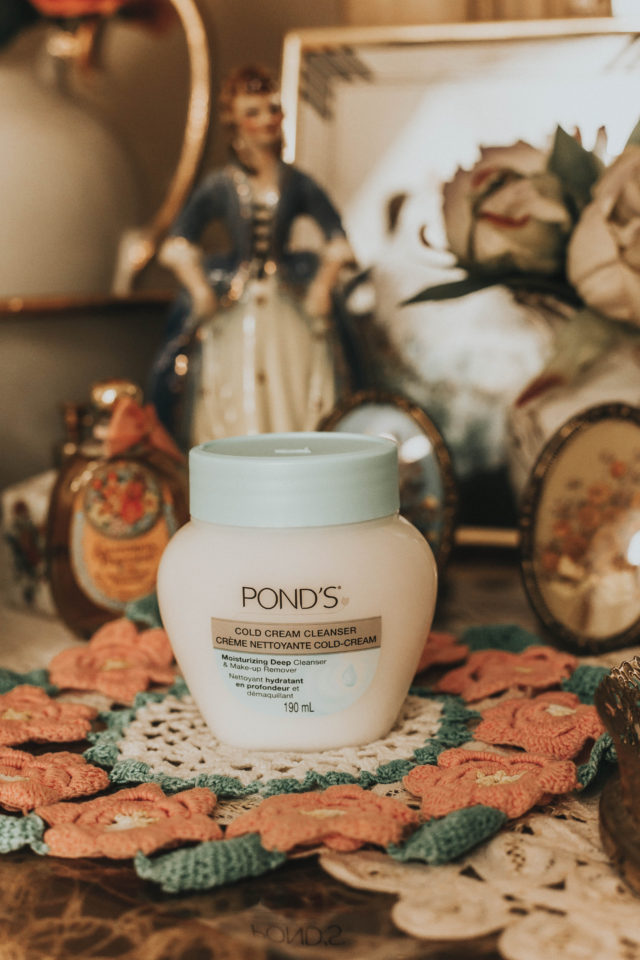 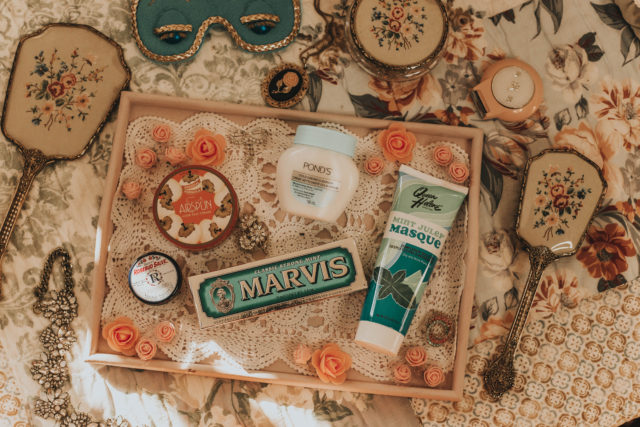 Hello lovelies, today I am sharing with you five vintage beauty products that you can still buy today. I started to become obsessed with vintage beauty products when I first visited the Hollywood museum and saw all of the vintage Max Factor makeup. I loved all of the beautiful packaging and glamorous art deco space. I used to binge watch old Alfred Hitchcock movies growing up and think my love for cinema and classic films has been a significant influence on me and my passion for vintage fashion.

1. Ponds Cold Cream Cleanser
Pond’s Cream was invented in the United States as a patent medicine by pharmacist Theron T. Pond (1800–1852) of Utica, New York, in 1846. Mr. Pond extracted a healing tea from witch hazel [Hamamelis spp.] which he discovered could heal small cuts and other ailments. The product was named “Golden Treasure.” After Theron died, it would be known as “Pond’s Extract.” By the twentieth century, the company’s main emphasis was on selling cosmetics products. The “Pond’s Vanishing Cream” and the “Pond’s Cold Cream” were created, marking the entrance of Pond’s products into the facial care industry. Today Pond’s is sold around the world.

2. Marvis Toothpaste
Earl Franco Cella Di Rivara originally registered Marvis in Florence, Italy, in 1958. The company’s most significant period was during the ’70s when it became known for being particularly useful for smokers. … Martelli, which also originated in Florence, began as a cosmetics company in 1908.

3. Rosebud Salve
In 1895 the business began in a small drugstore located across the street from what is now known as the Rosebud Building in Woodsboro, Maryland. Friends and customers suggested that he prepare for them a family salve that could be used for various minor skin irritations. With this as a challenge, Dr. Smith formulated a product known as Smith’s “Balsam of Rosebuds” which was later renamed Smith’s “Rosebud Salve.” Realizing its local popularity, Dr. Smith decided to advertise his product in country tabloids, and within a few years, he had organized one of the unique mail order businesses in the United States. Several years later, Dr. Smith purchased the old Smith Hotel. He sold his drugstore and moved into the imposing brick building which has served as the home of Rosebud products for over 100 years.

4. Coty Airspun Loose Face Powder
By 1925, 36 million women worldwide used Coty face powders.[1]:24 His most popular product was his Air-spun face powder, launched in 1934. Coty collaborated with famous costume designer Léon Bakst to create the look of the Air-spun powder box.[2]:83 It became so popular that soon afterward Coty launched the Air-spun powder scented with his most popular perfumes, such as L’origan and Emeraude. 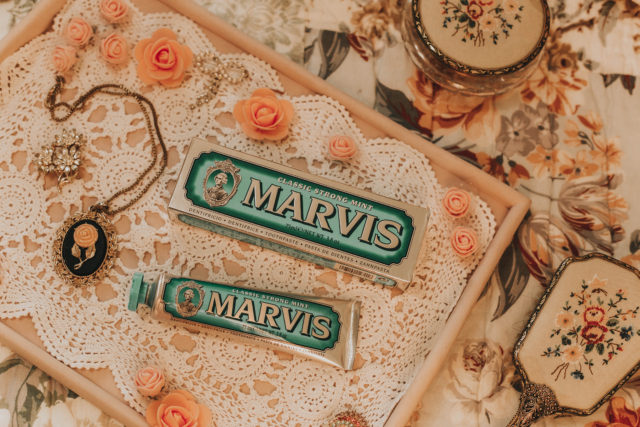 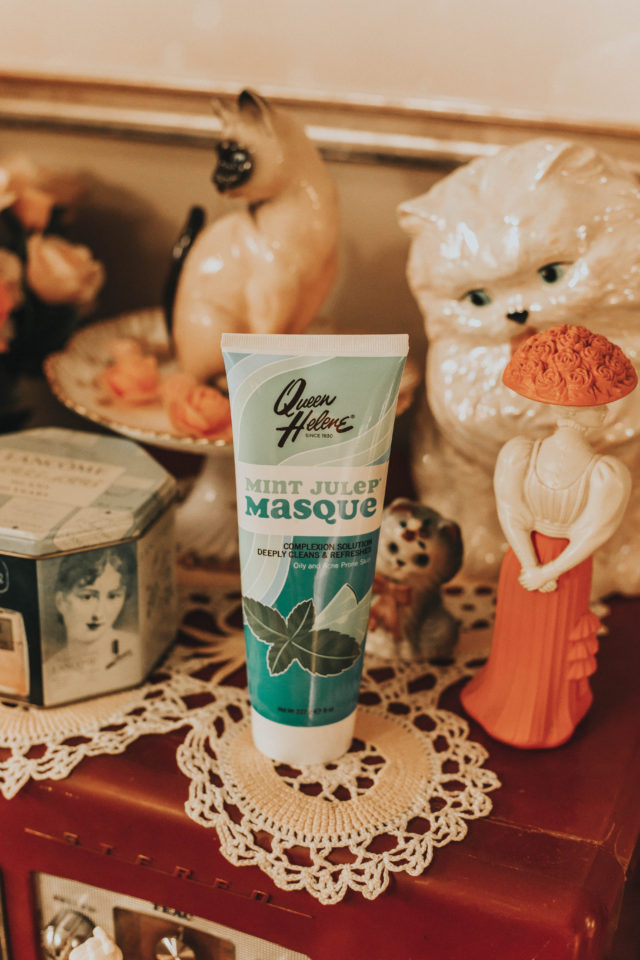 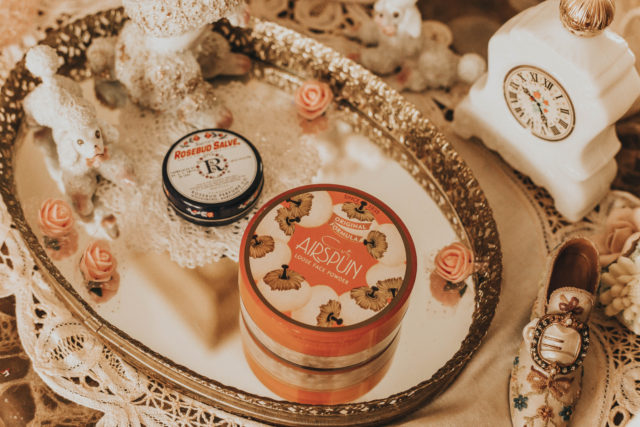 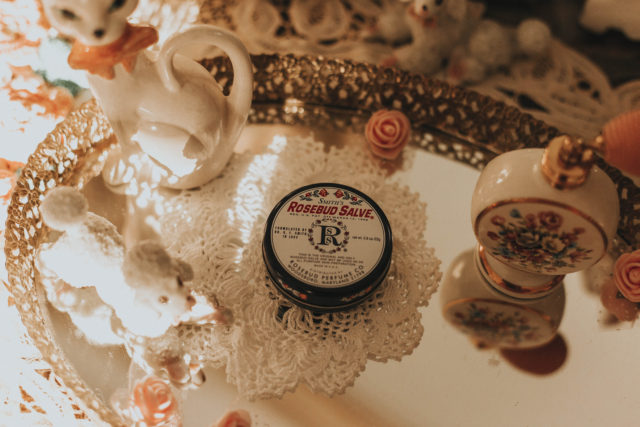 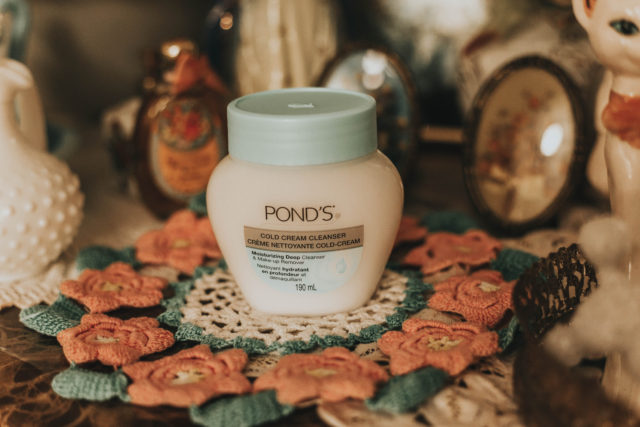 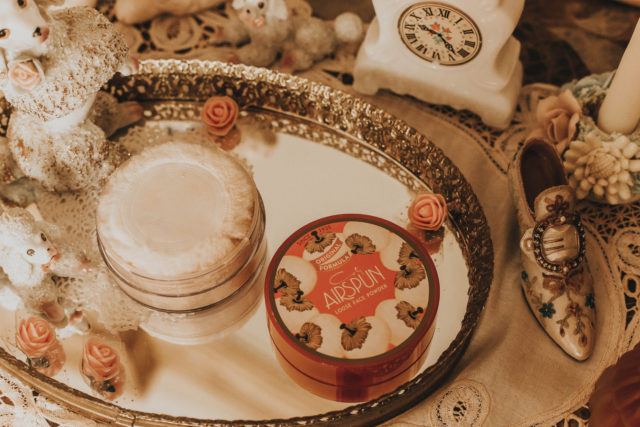 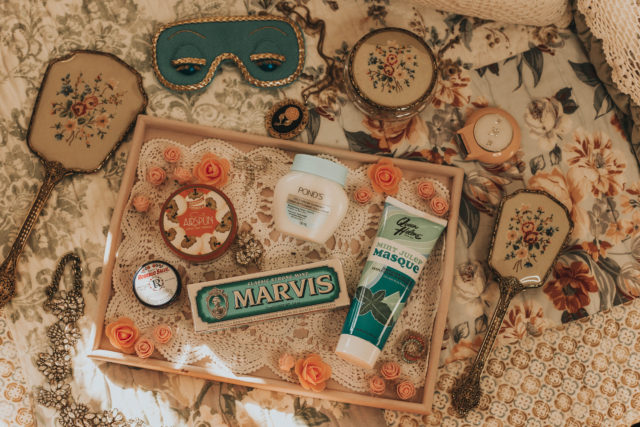 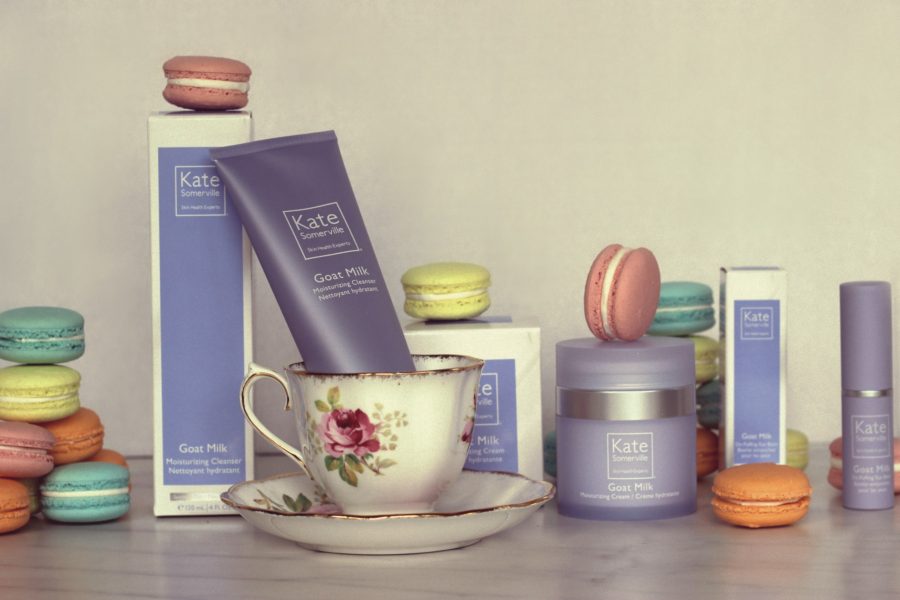 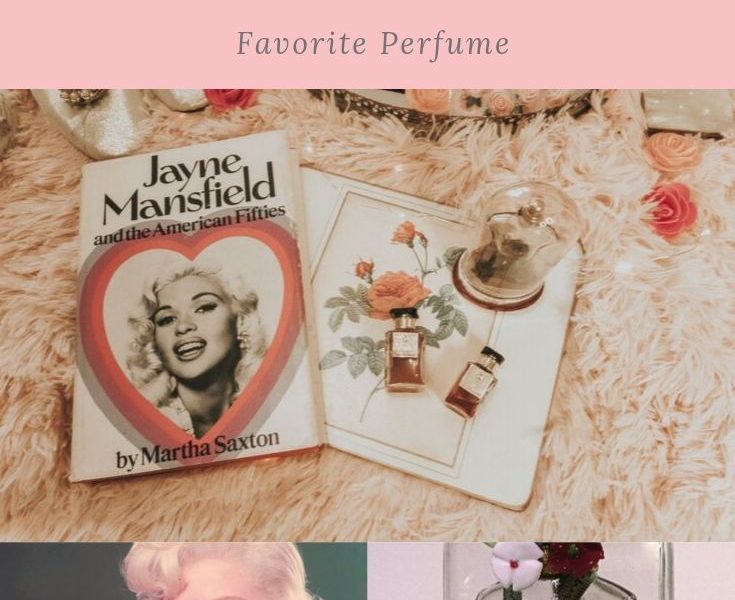 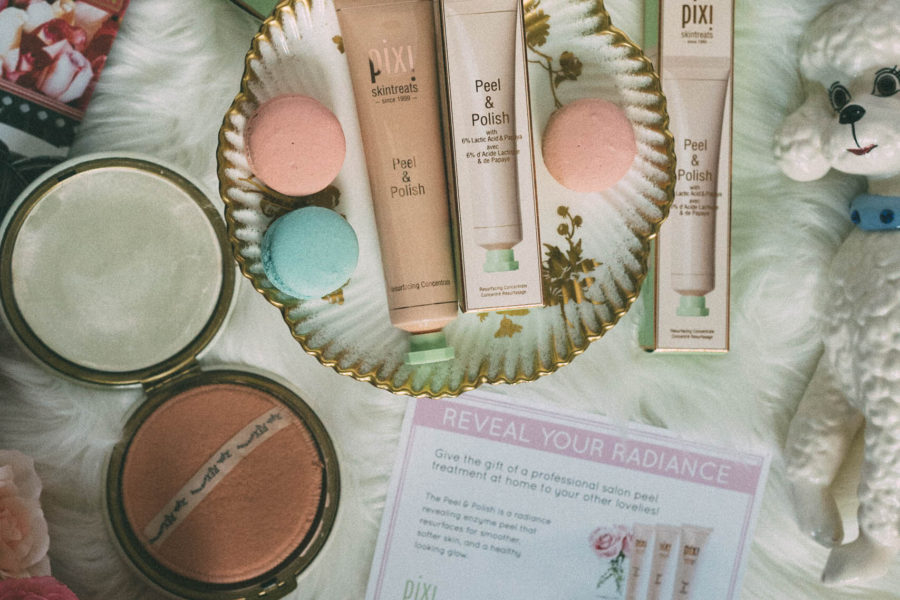