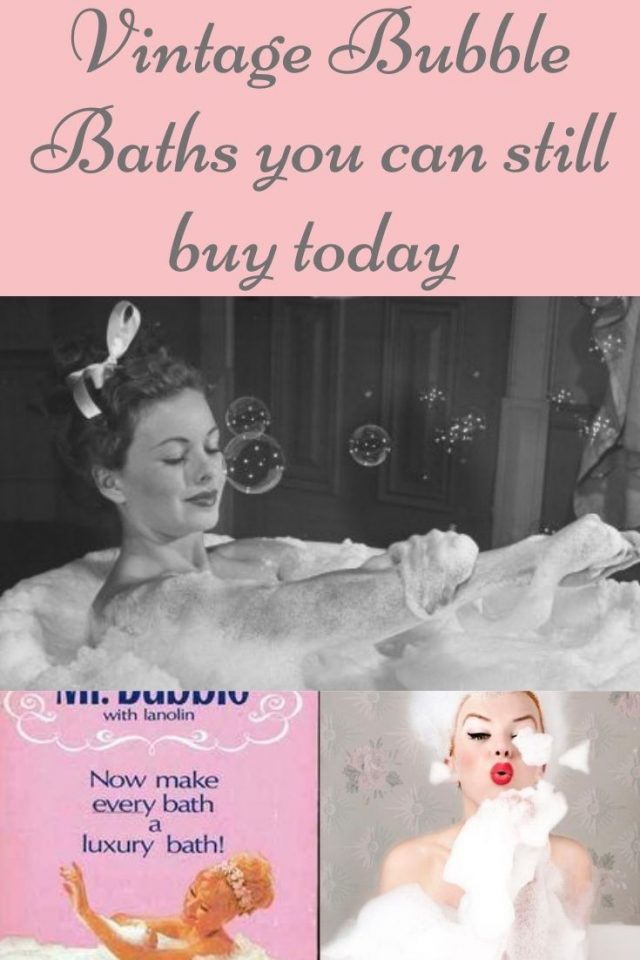 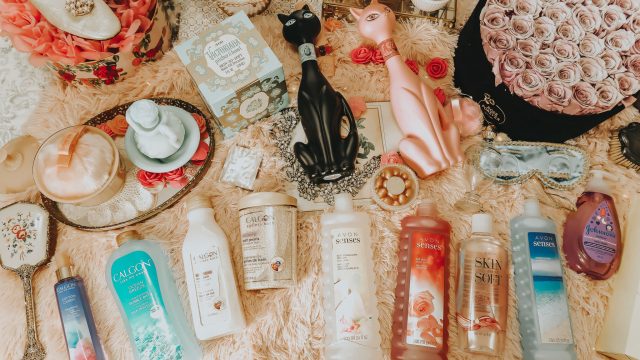 Hello lovelies, I have always loved taking baths and thought it would be fun to research Vintage Bubble Baths you can still buy today. Here is a brief history of bubble baths.

In the first half of the nineteenth century, most American’s didn’t bathe. There was little indoor plumbing, and people thought it would make you sick taking a bath. There were concerns about cholera and other diseases contaminated water in the sewage facilities. The first fixed tub installed in a private home may have been installed in 1842 in Cincinnati.

The first bathtubs were very expensive, and the earliest ones were made of painted sheet metal that was carefully shaped from a single sheet or costly porcelain. By the 1860s, it was advised by medical experts that the best kind of bath was a brief plunge in cold water to relieve congestion to the brain and fight whooping cough. Hot baths were considered bad for the heath. In the 20th century, Bubble baths were used to preserve modesty in the theatre and film, giving the appearance that a performer who is clothed. Children also started using bubble baths in the 1960s as a source of amusement and entertainment. Foam baths became standard practice for bathing children after the mass marketing of products so positioned in supermarkets during the 1960s.

Calgon is an American brand of water softener, and bath and beauty products.

The Calgon water softener was first introduced to the market in 1933 by Calgon, Inc. of Pittsburgh, Pennsylvania.

Before there were bath bombs, there was Jean Naté after-bath splash. It has a lovely light citrus fragrance.

Mink And Pearls by Jovan is a Chypre fragrance for women. Mink And Pearls was launched in 1968. Top notes are aldehydes, lemon, orange, bergamot, hyacinth.

Mr. Bubble was invented by Harold Schafer and the Gold Seal Company in North Dakota, USA, in 1961.

1961. The original Skin So Soft Bath Oil was designed to soften skin with natural oils. Today, the famous line includes a variety of body lotions, shower gels, washes, and seasonal creams. An estimated 40-million bottles have sold since it launched.

Lauder created Youth–Dew Bath Oil in 1953. … Because it was sold as a bath oil, not perfume, women felt free to enjoy and wear it every day. Instead of using Youth–Dew by the drop, women used it by the bottle. Men loved it too, saying it was “simply the sexiest fragrance ever.”

It is an American multinational corporation founded in 1886 that develops medical devices, pharmaceutical, and consumer packaged goods. 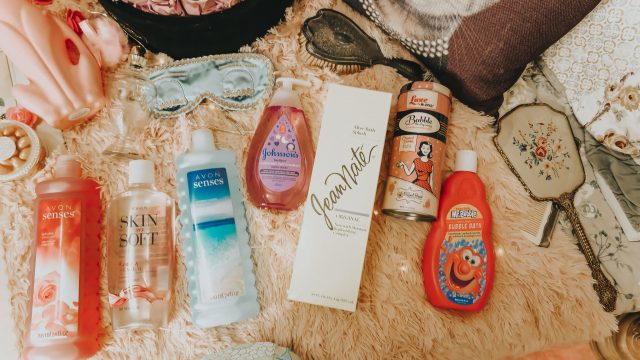 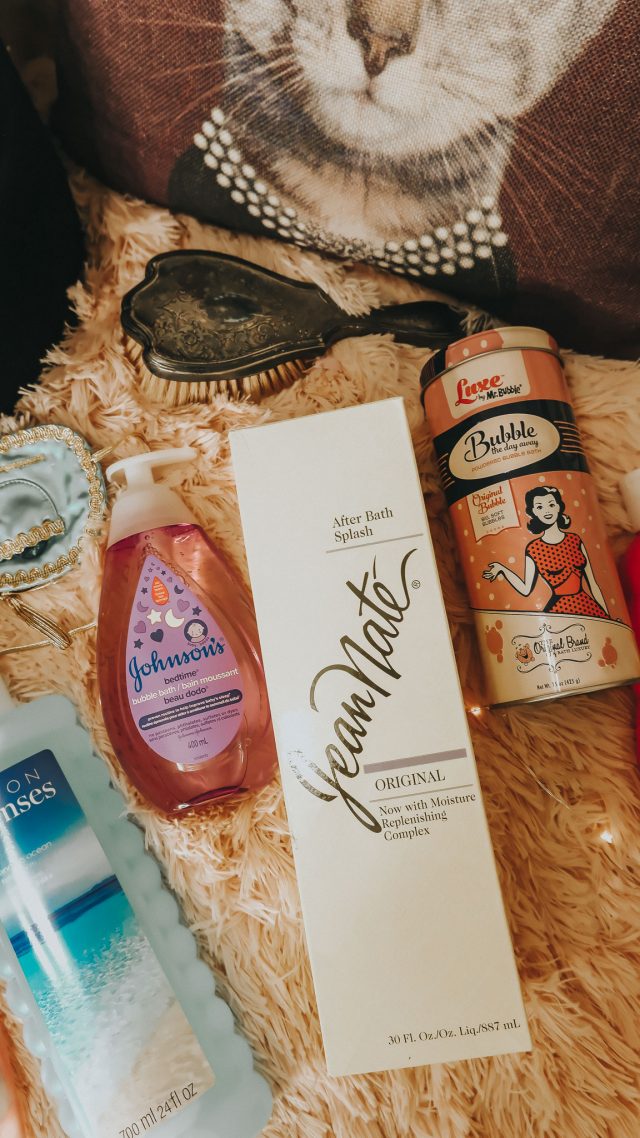 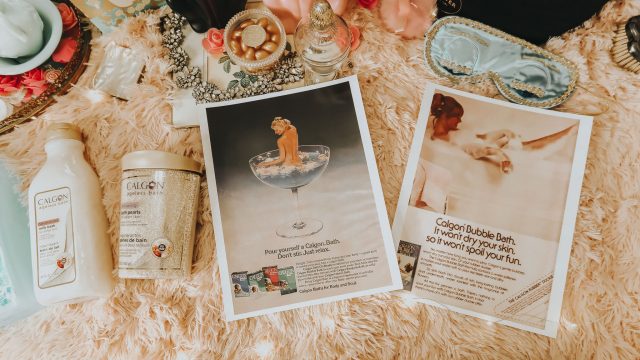 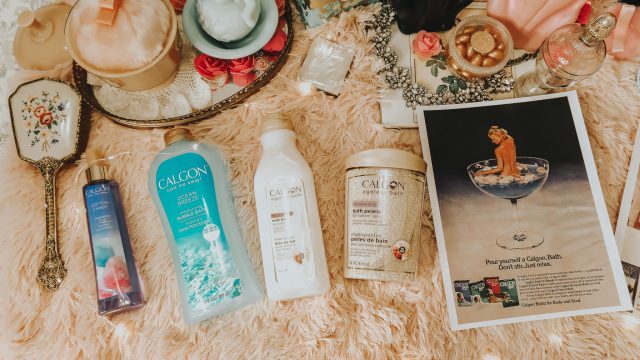 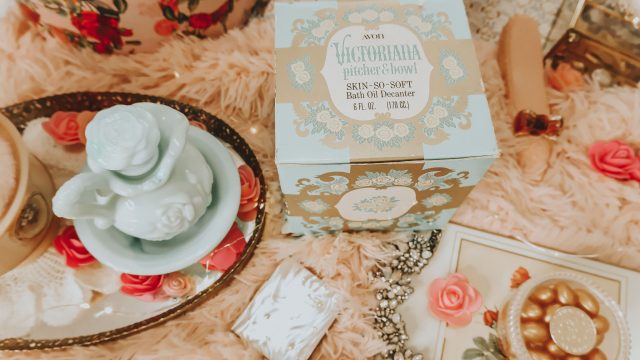 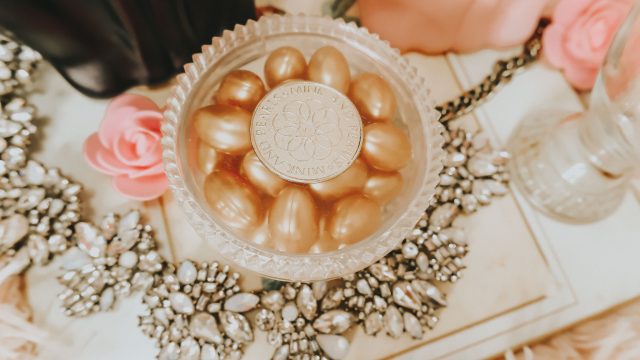 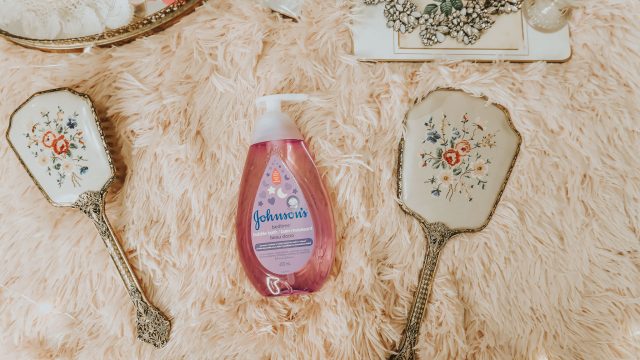 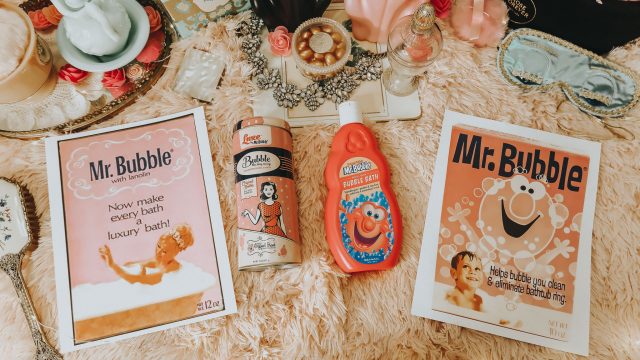 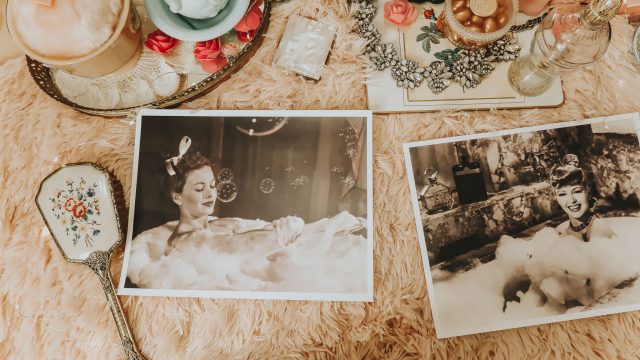 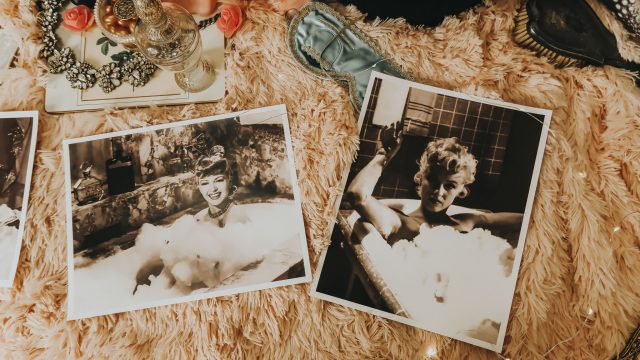 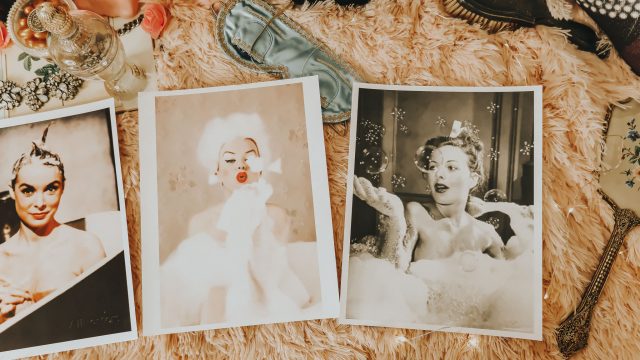 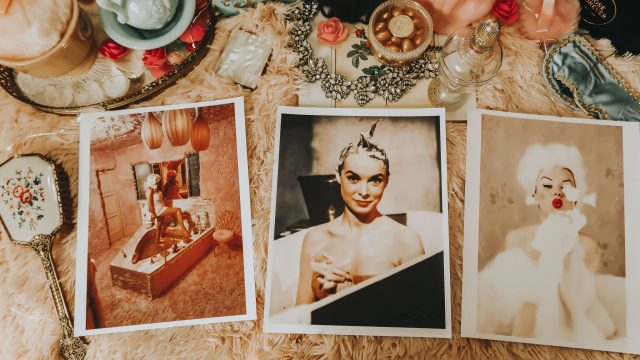 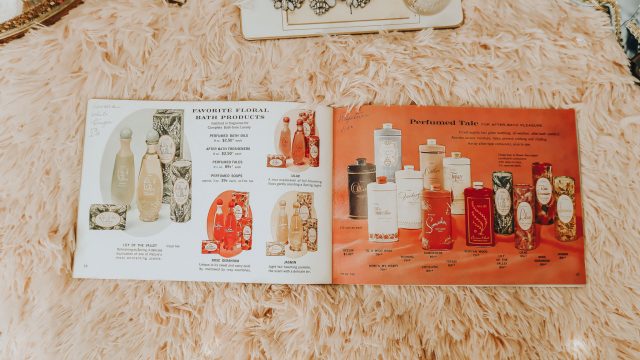 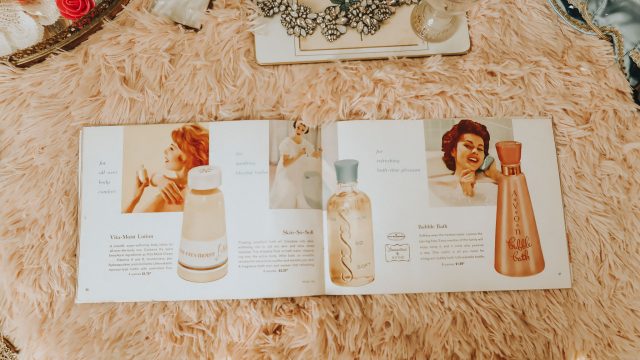 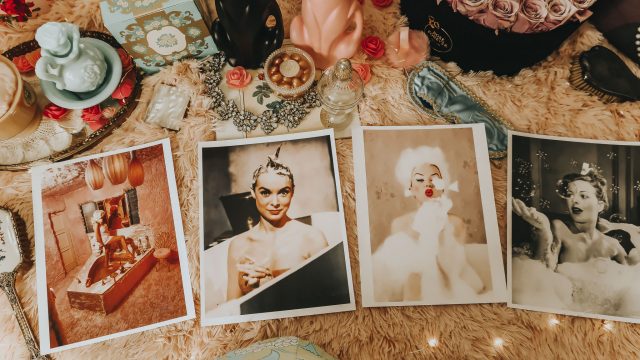 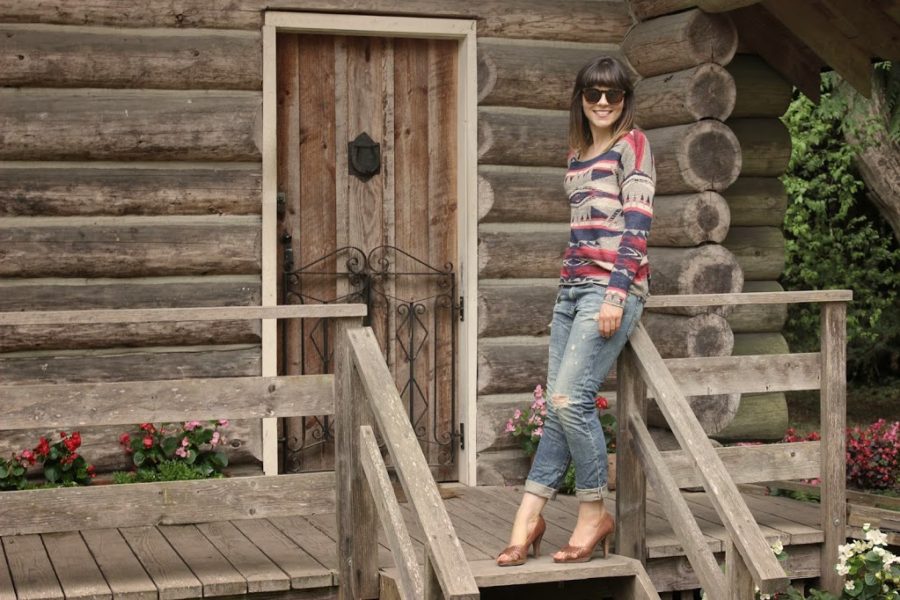 The Cabin In The Woods 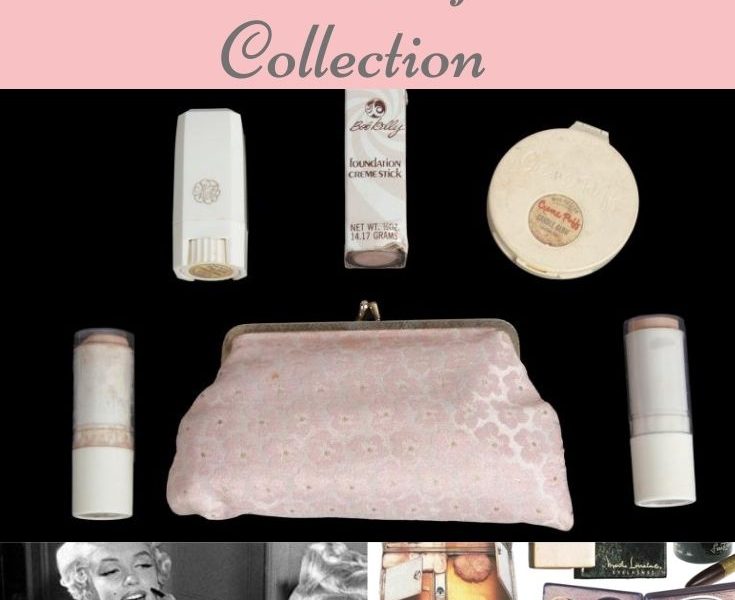 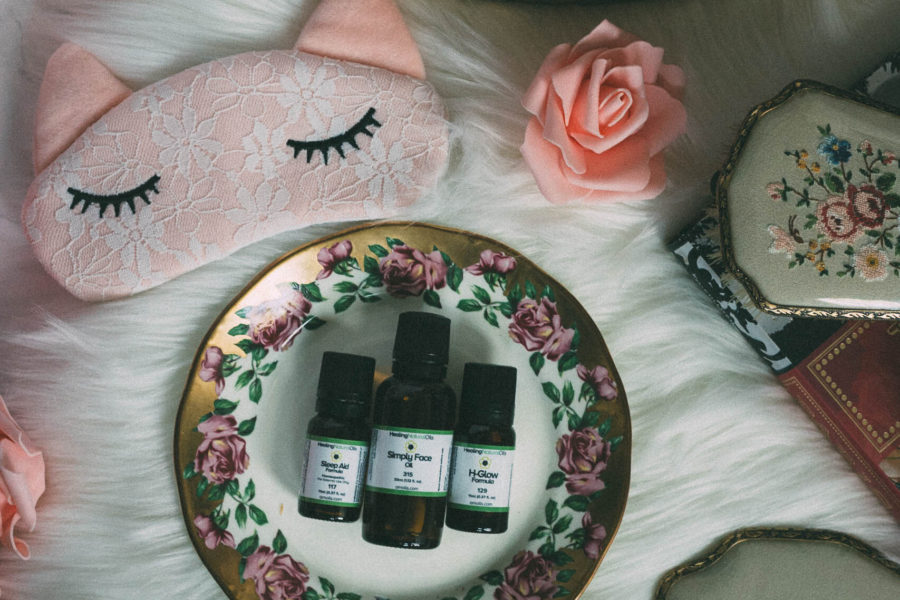