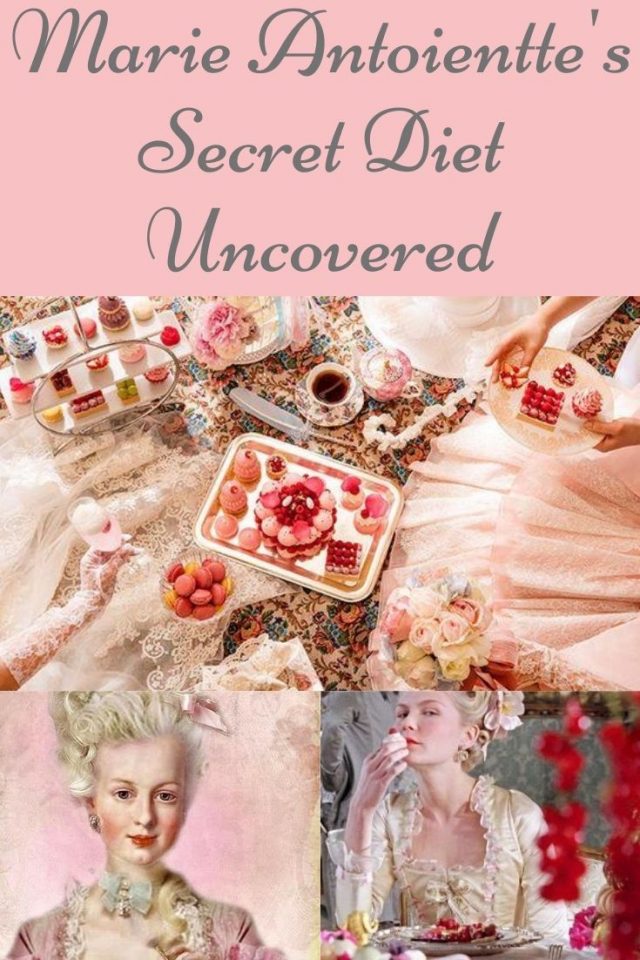 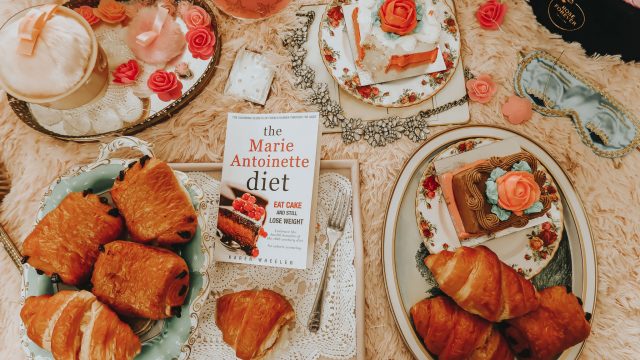 Marie Antoinette was born in Vienna, Austria, in 1755, Marie Antoinette married the future French king Louis XVI when she was just 15 years old. The young couple soon came to symbolize all of the excesses of the reviled French monarchy, and Marie Antoinette herself became the target of a great deal of vicious gossip. After the outbreak of the French Revolution in 1789, the royal family was forced to live under the supervision of revolutionary authorities. In 1793, the king was executed; then, Marie Antoinette was arrested and tried for trumped-up crimes against the French republic. She was convicted and sent to the guillotine on October 16, 1793.

Marie Antoinette threw lavish parties, and she had an extravagant taste in clothing and accessories. She was utterly preoccupied with material items, and she seemed to have no interest in being an actual leader.

In the book The Marie Antoinette Diet: Eat Cake and Still Lose Weight, author Karen Wheeler states that the Queen loved to start her day with a pastry with coffee or a rich hot chocolate. Marie Antoinette loved croissants and the bread she grew up within her hometown in Vienna, Austria. Her First Chambermaid, Madame Campan, said, “The only things of which she was particularly fond were her morning coffee and a sort of bread to which she had grown accustomed during her childhood in Vienna.” This “sort of bread” is actually croissants, which originated in Vienna, not France. The Queen is often credited for making them popular in France.

Her main meal of the day was her lunch. This is a very European way of eating. The Queen would eat a meal of fish or vegetables for lunch every day. Wheeler also wrote that Marie Antoinette snacked throughout the day on foods that many people would consider meals, or at least side dishes. This included things like cheese, macaroni, and vegetables cooked in cream. She wasn’t going around eating chips or anything pedestrian like that.

The Queen would have a light dinner of broth to keep her slim figure despite her affinity for sweets. For dinner, she would often eat just a broth made of leftover bones in the kitchen with vegetables and chicken or guinea fowl.

Marie Antoinette was a huge fan of chocolate , and according to reports, she had her own chocolatier at Versailles to supply her with exactly what she wanted. She particularly loved liquid chocolate, which she drank with whipped cream and sometimes orange blossom. Marie supposedly loved oranges, and luckily, there was an Orangerie in Versailles, which you can still visit today. When Marie Antoinette lived there, the oranges were used to make orange blossom water. Supposedly, the Queen liked to drink it for nerves and used it as a beauty product. 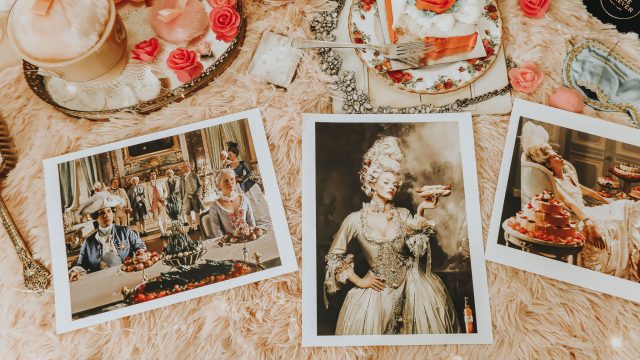 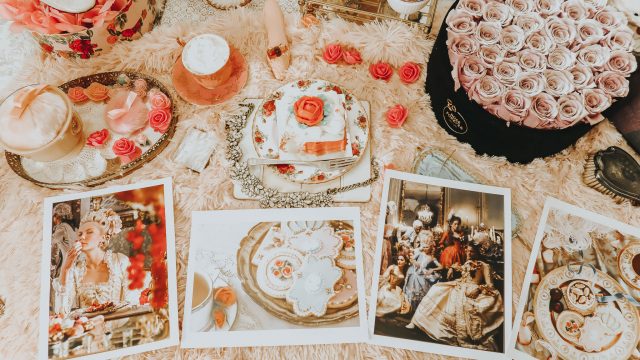 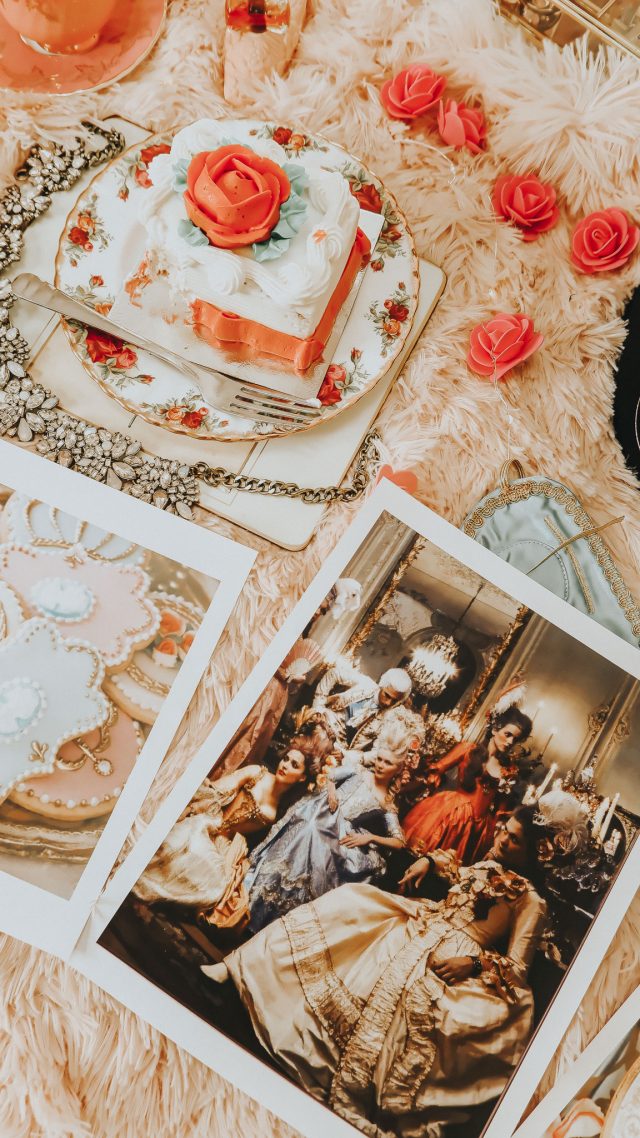 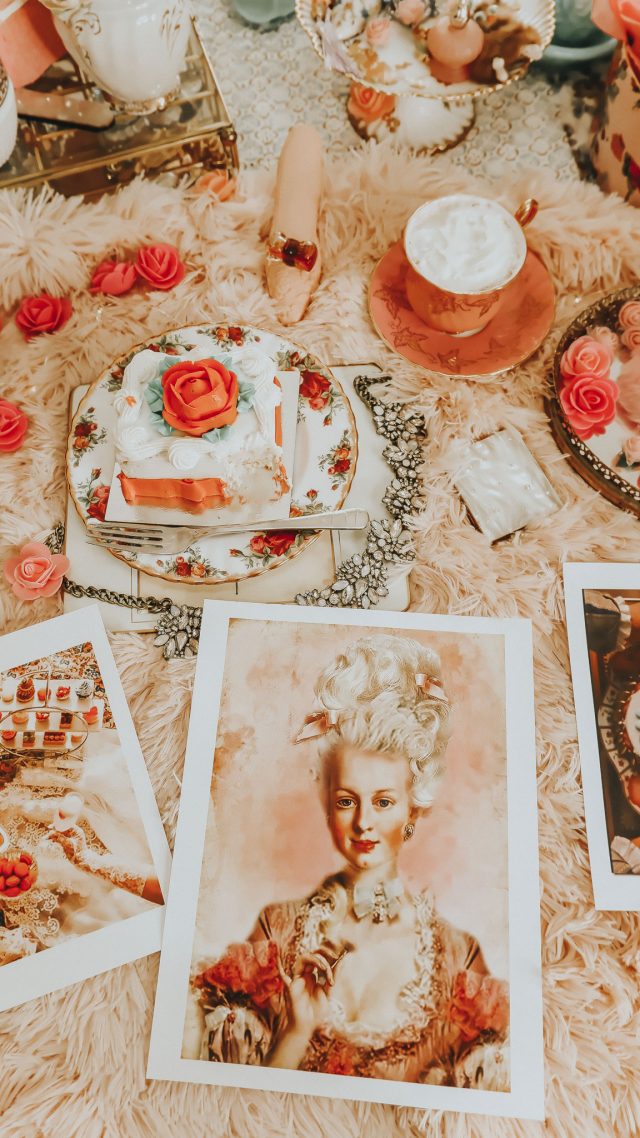 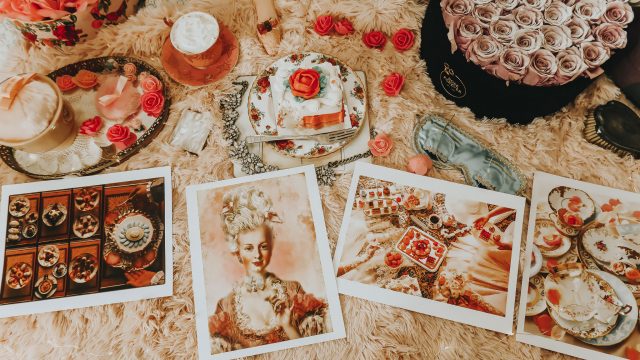 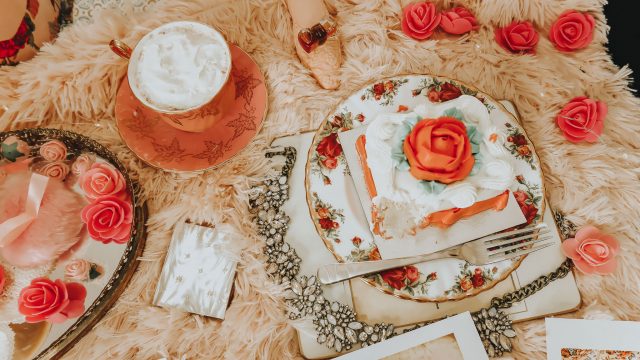 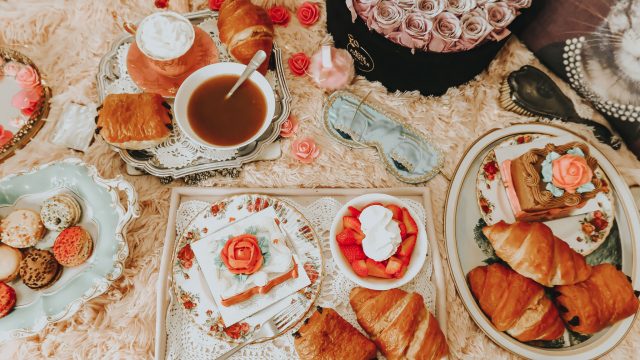 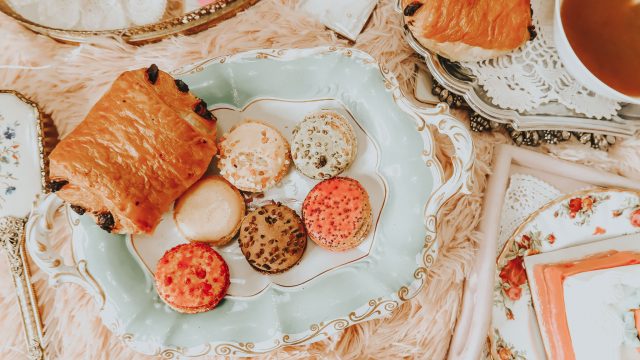 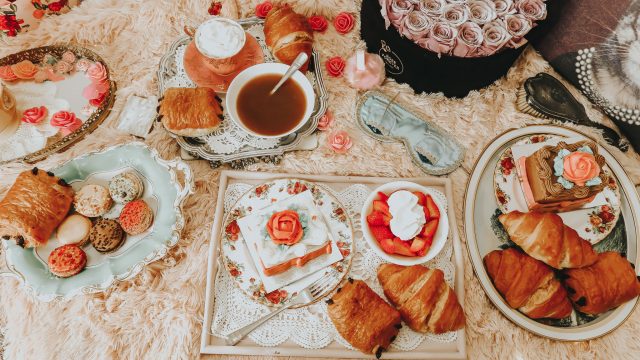 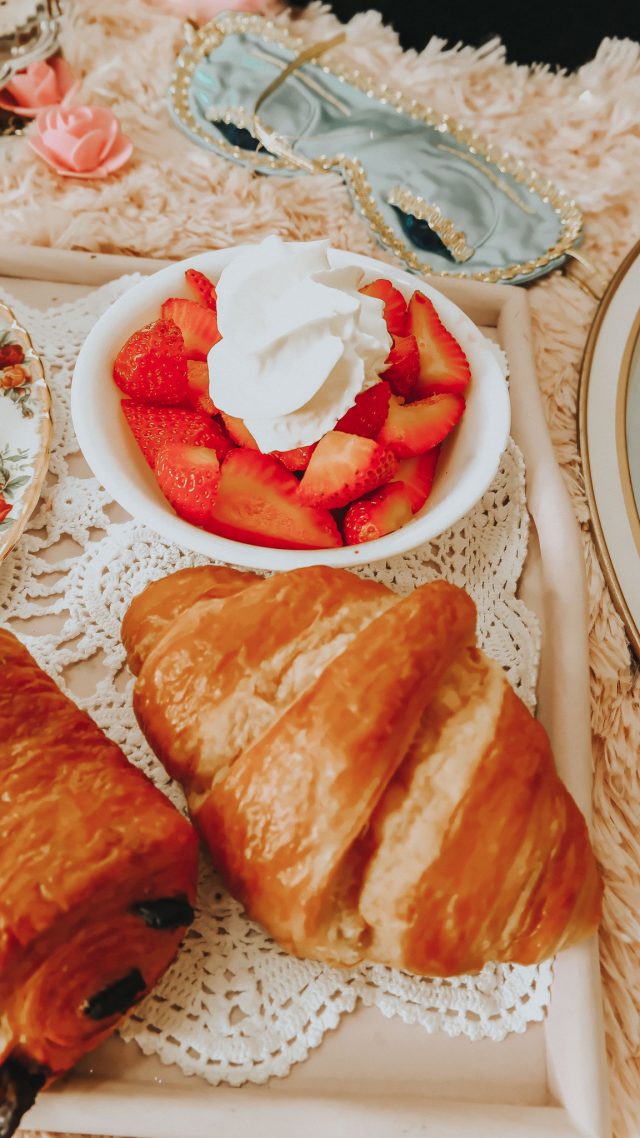 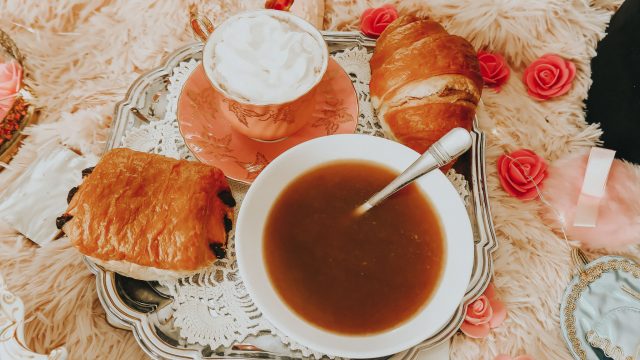 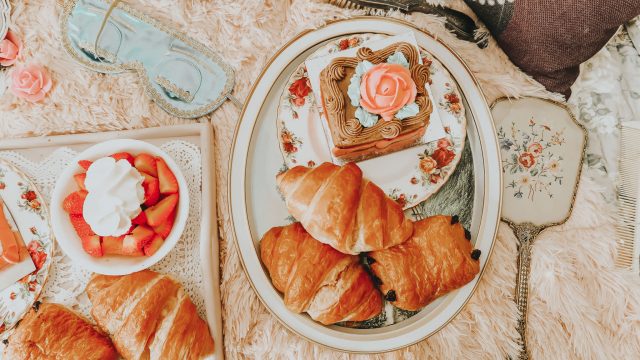 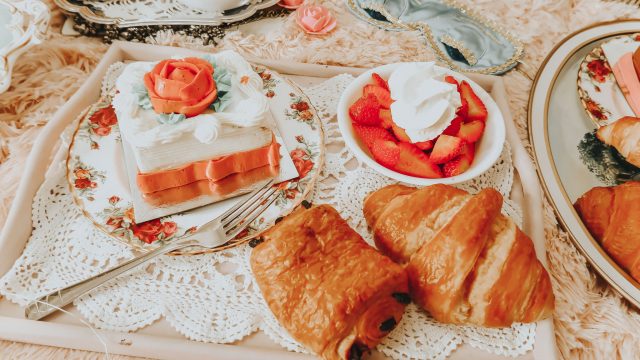 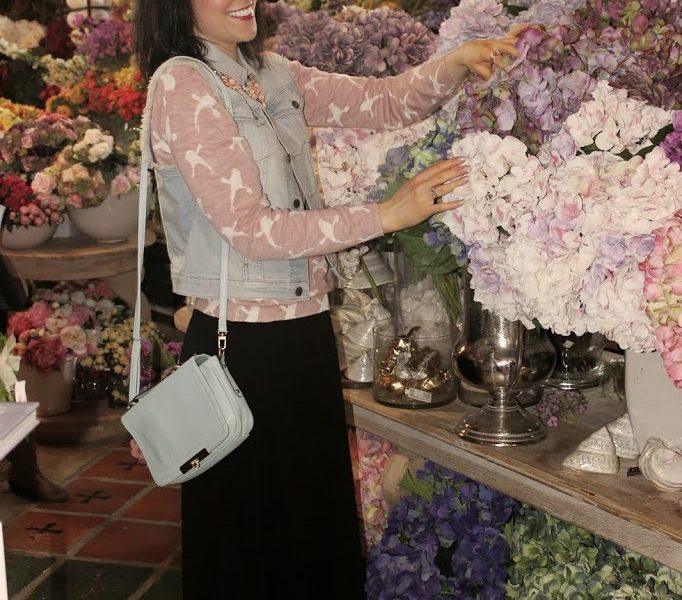 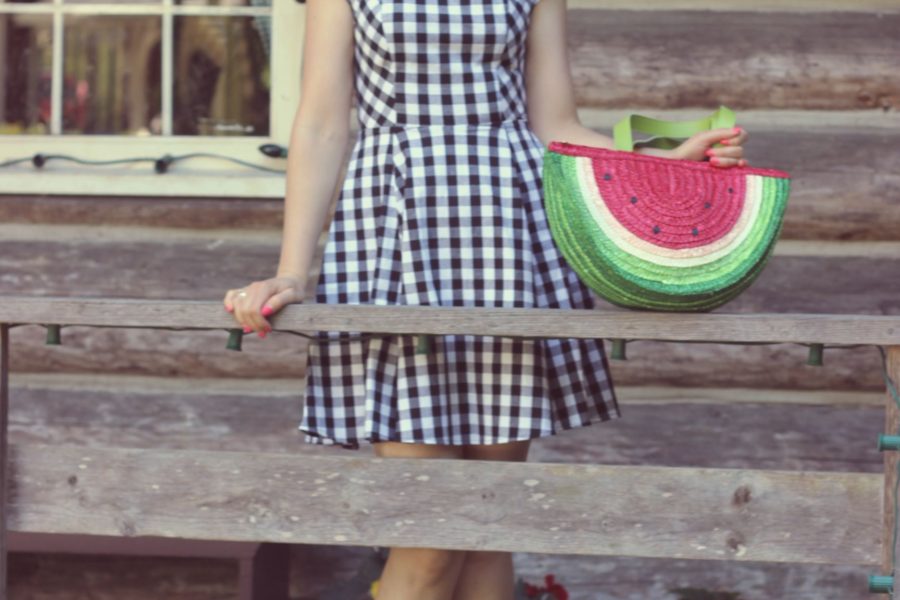 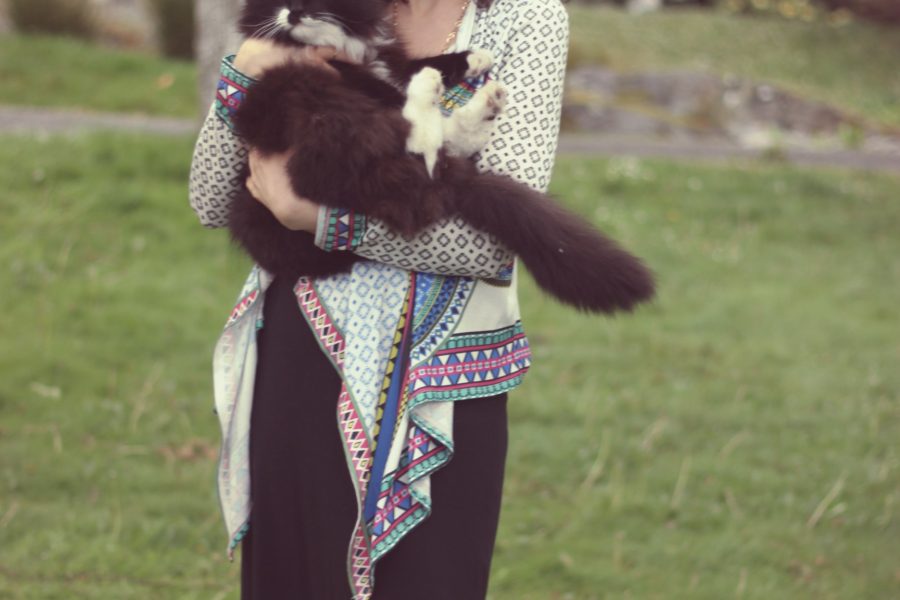