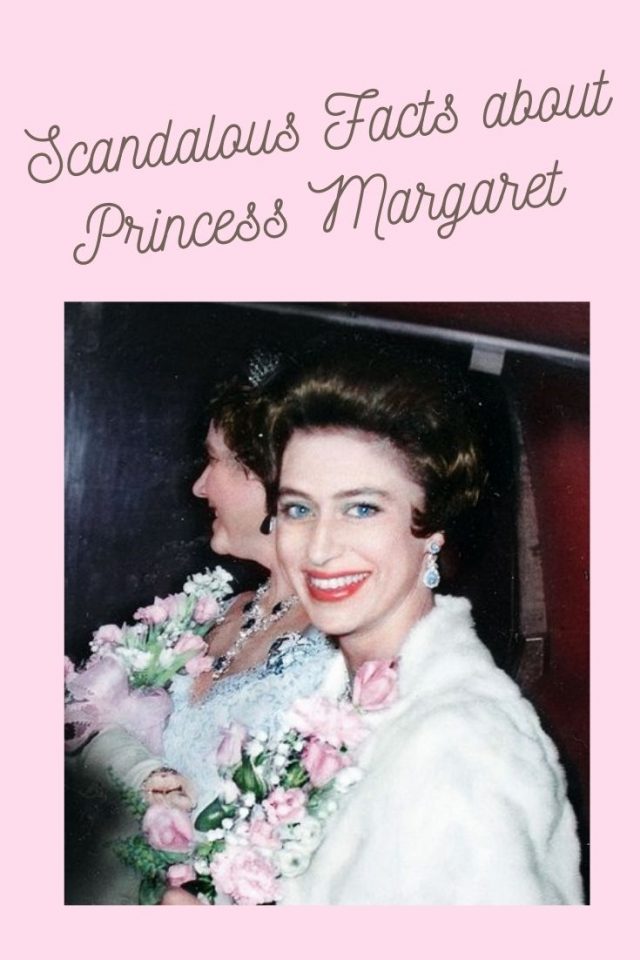 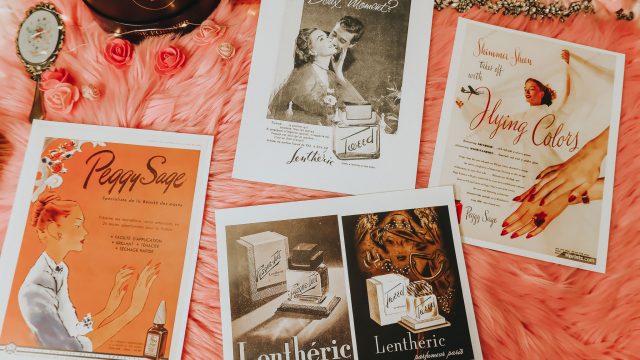 1.Princess Margaret’s Hotel room was broken into by a journalist.

A journalist broke into her hotel room to see her beauty products while she was vacationing in Italy. The journalist wanted to find out what nail polish she was wearing and her perfume. The journalist discovered that Princess Margaret used Peggy Sage brand nail polish, which you can still buy today. The journalist also found that the princess even woreLenthéric’s Tweed perfume once called “a fresh, youthful fragrance” in a 1935 ad that said it was reminiscent of the “tangy autumn woods.”

2.She signed her checks as “Margaret.” No title. No last name. Just Margaret.

3.She had a luxurious—and ridiculous—morning routine. It started with breakfast in bed at 9:00 am, followed by two hours in bed listening to the radio, reading the newspapers, and chain-smoking,” according to Craig Brown’s book, Ma’am Darling. Then, at 12:30, it was time for a vodka pick-me-up.

4.When bored at dinner parties, she and her husband, Anthony Armstrong-Jones, Earl of Snowdon, would play the bread game. Whenever someone said something cliché, either Margaret or Anthony would rip off a piece of bread and put it in the middle of the table. At the end of the night, whoever had ripped the most pieces of bread would win.

5.When Armstrong-Jones wanted a divorce from Margaret, it was up to Margaret’s private secretary, Lord Nigel Napier, to deliver the news over the phone. To which the princess replied, “Thank you, Nigel. I think that’s the best news you’ve ever given me.”

6.Royal protocol dictated that dinner couldn’t start until Princess Margaret arrived. Dinner was at 8:30 pm, and at 8:30, Princess Margaret’s hairdresser arrived, and the rest of the dinner party had to wait for hours while Margaret had her hair done.

She hated squirrels so much that she would walk over to them in a public park and start whacking them with an umbrella.

8.She had a cruel wit to her. When Margaret allegedly met Twiggy at a dinner party, she said, “Who are you?” she asked. The supermodel responded: “I’m Lesley Hornby, ma’am, but people call me Twiggy.”

9.Did Princess Margaret have an affair with Mick Jagger?

It is still up for debate if Princess Margaret had an affair with Mick Jagger, but the rumour persists. There are also reports that Picasso desperately wanted to marry her.

10.She lived an extravagant lifestyle

Her six-week honeymoon on the royal yacht Britannia cost $115,000 in 1960. In 1995, she took $10,000 worth of clothing for a weeklong trip to the United States. Once, she demanded a motorcycle escort for a trip from Kensington Palace to Waterloo Station.

11.On her wedding day, she wore the Poltimore Tiara—a diadem which came not from the Crown’s collection but her own. In quite an independent move at the time, she bought it herself at an auction for approximately $7,700.

12.She loved to smoke and drink

She loved smoking so much that she tried to combine smoking and drinking by gluing matchboxes onto tumblers so she could strike the matches while drinking.

13.Her Birth Was Surprising

Princess Margaret was born on August 21st, 1930 in Glamis Castle in Scotland. But her beginning wasn’t what many people think. See, little Margaret wasn’t directly in line for the Crown. Her father was a younger son of the King of England, and no one in the family expected to make it to the throne.

14.Her Mother Controlled Her

Margaret’s upbringing is probably surprising to a lot of people. Although she was a royal and had access to the best teachings money could buy, her mother decided that her daughters would only receive a bare-bones education since she aimed to make them “nicely behaved young ladies.” Later on, this had disastrous consequences for Margaret.

15.She Was A Spoiled Brat

Growing up as second in line to the throne would turn anyone into a spoiled brat, but this went double for Princess Margaret. Her father, King George, loved his respectable elder daughter Elizabeth, but he doted on Margaret, claiming that while Elizabeth was his “pride,” Margaret was his “joy.” And soon enough, Margaret’s spoiled upbringing started to show. 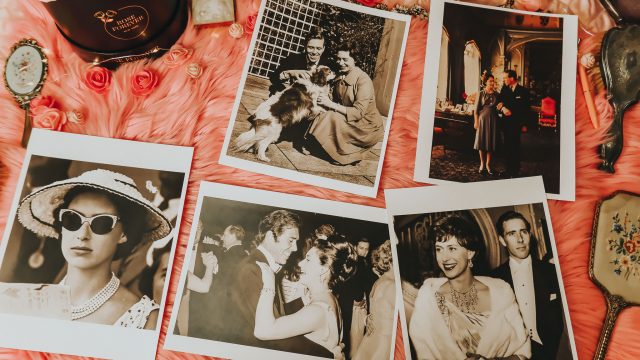 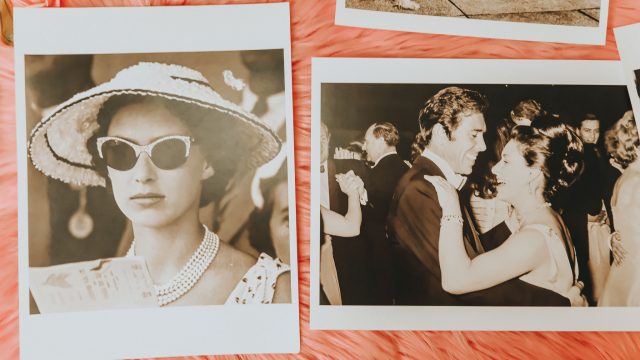 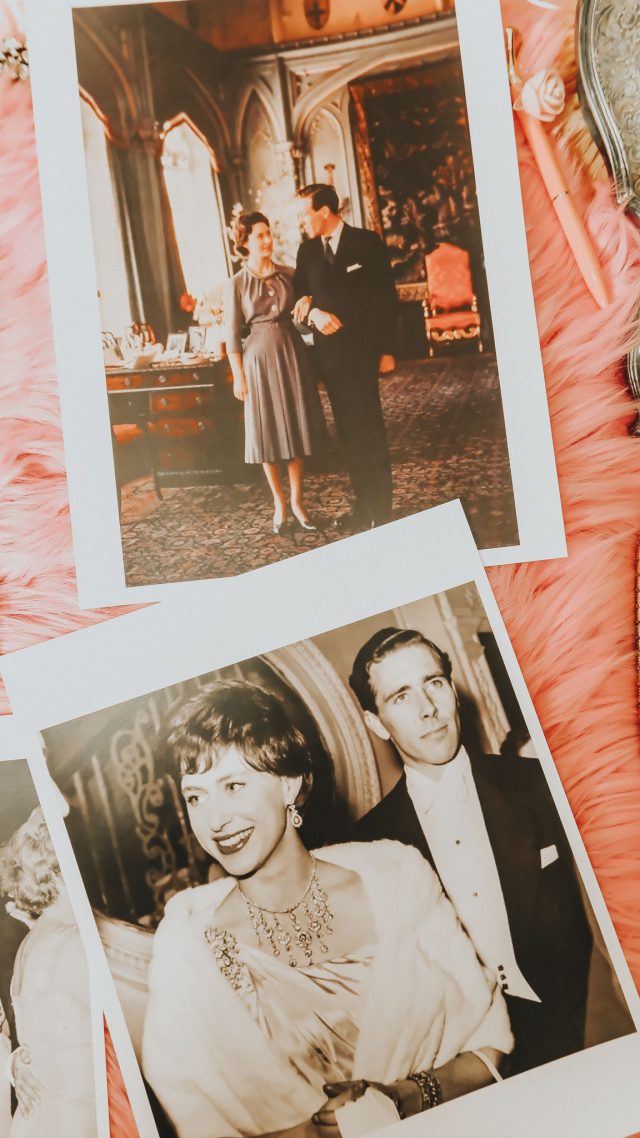 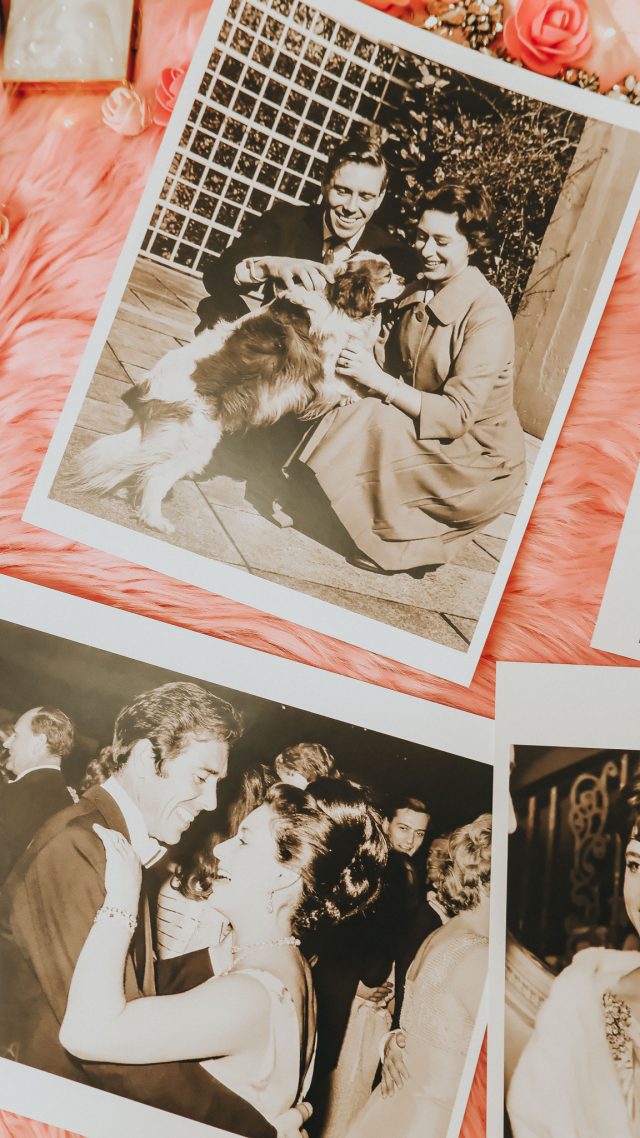 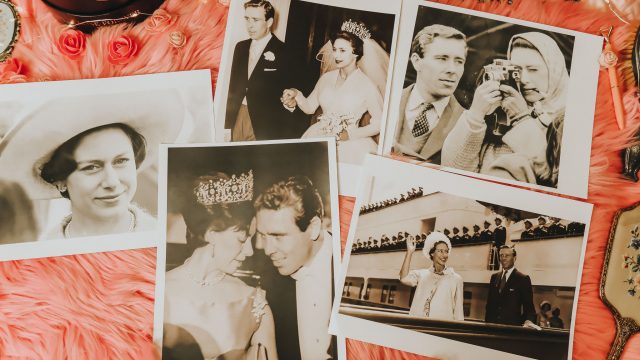 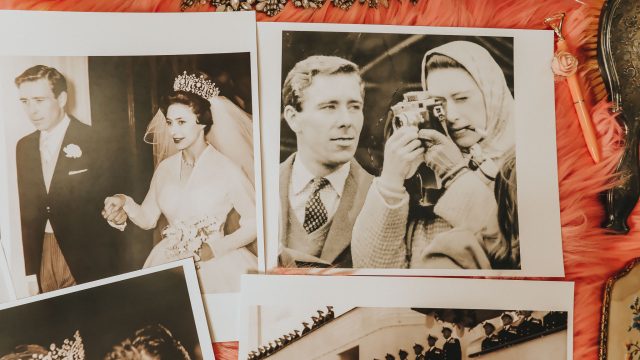 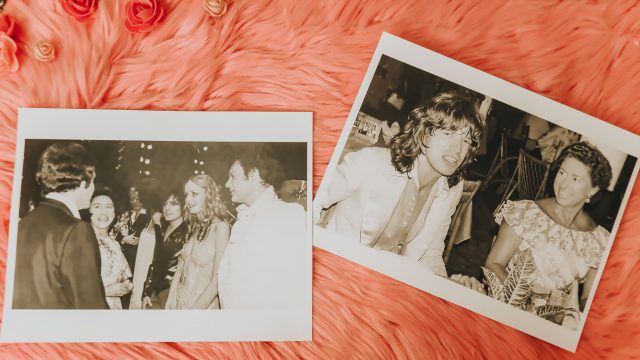 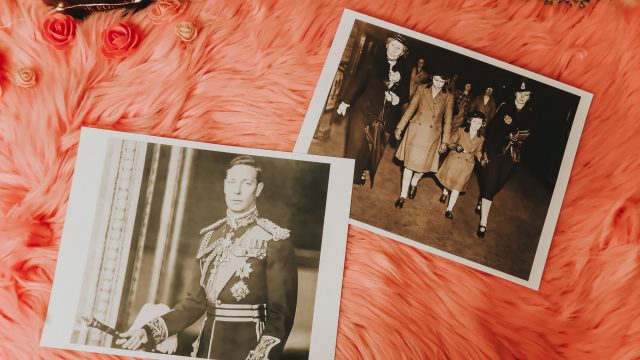 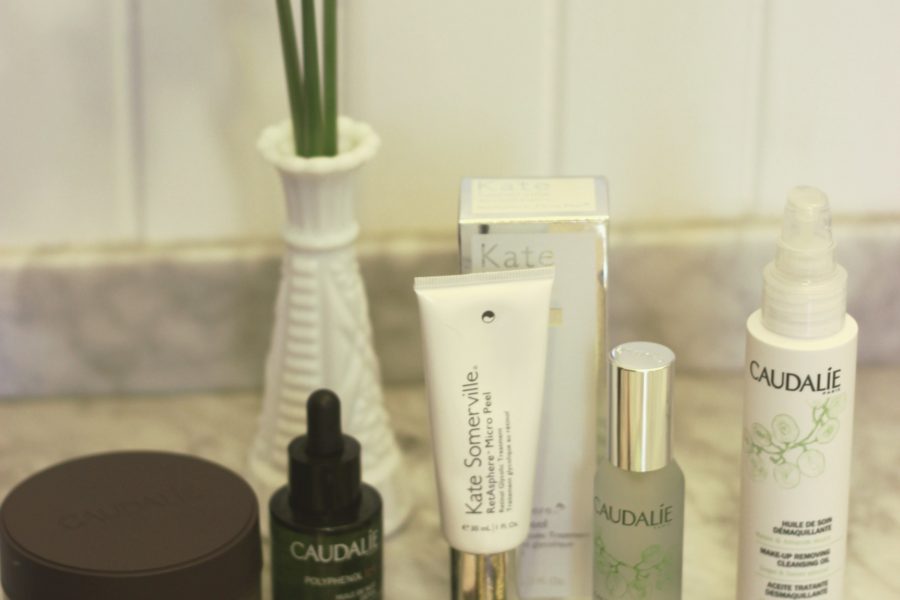 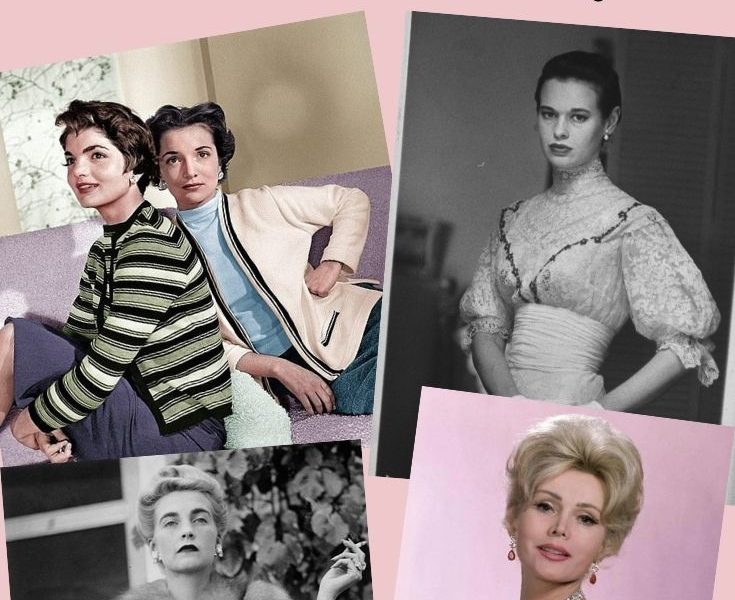 The Most Outrageous Socialite Scandals from the 20th Century 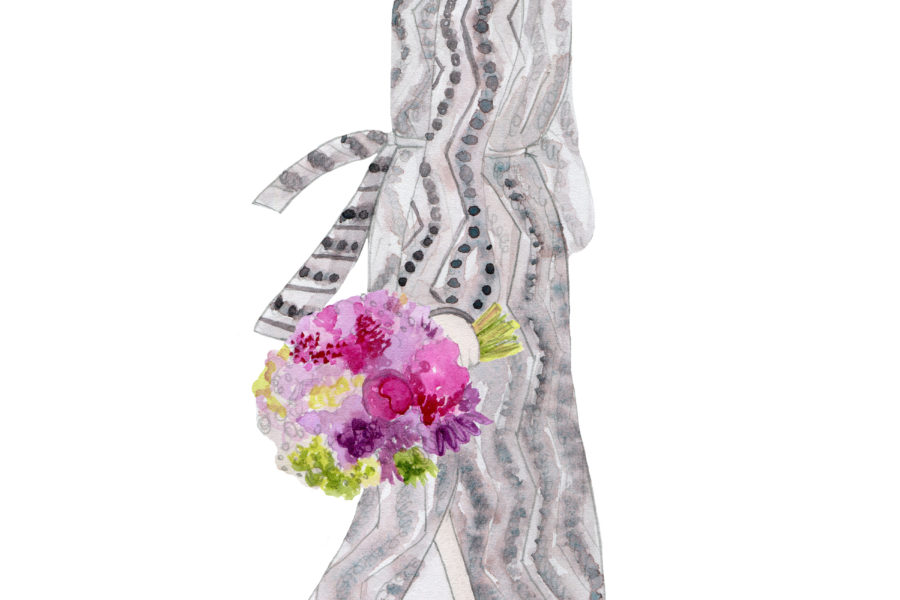