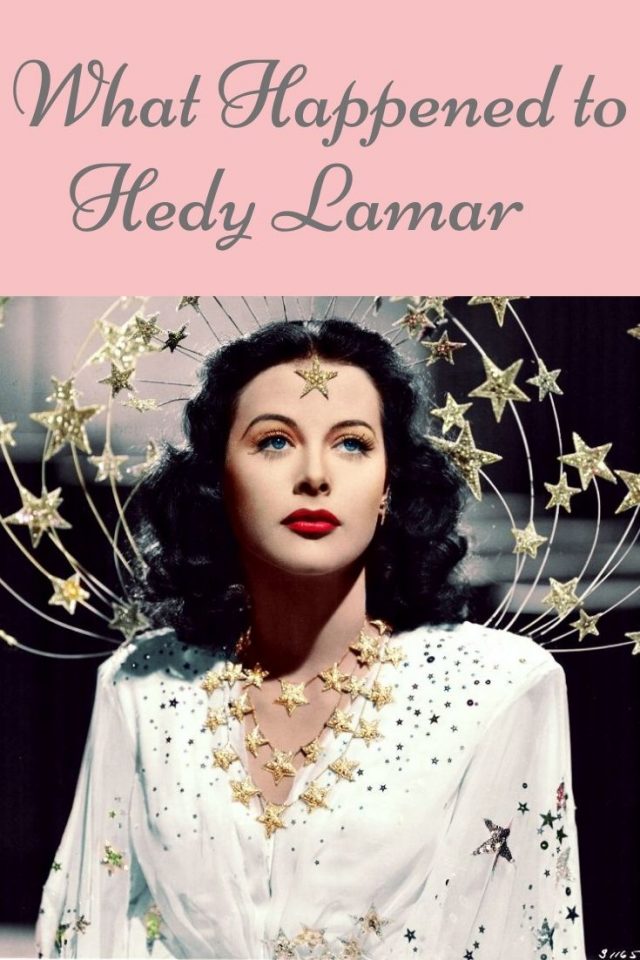 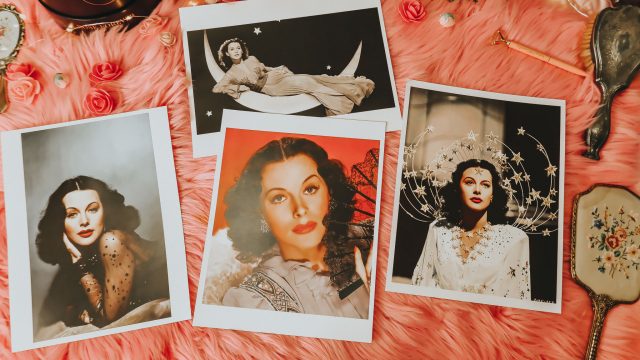 What Happened to Hedy Lamarr was an Austrian American Actress for MGM during the golden age of Hollywood. Besides being an actress and a pretty face, she also helped develop an early technique for spread spectrum communications, which is the key to many wireless communications of our present day. Lamarr became a recluse later in life and died in her Florida home in the year 2000.

Lamarr was born Hedwig Eva Maria Kiesler on November 9, 1914, in Vienna, Austria. She was discovered by an Austrian film director as a teenager and gained international notice in 1933 for her role in the Czech film Ecstasy. She left her unhappy marriage to her husband Fritz Mandl who manufactured and sold arms to the Nazis. Lamarr fled to the United States and signed a contract with MGM under the name Hedy Lamarr. She became an immediate box office sensation upon releasing her first American film Algiers co-starring Charles Boyer.

Lamarr was often referred to as one of the most beautiful and exotic women of olf Hollywood and made several well received films during the 1930s and 1940s. Notable among them were Lady of the Tropics (1939), co-starring Robert Taylor; Boom Town (1940), with Clark Gable and Spencer Tracy; Tortilla Flat (1942), co-starring Tracy; and Samson and Delilah(1949), opposite Victor Mature. She was reportedly producer Hal Wallis’s first choice for the heroine in his classic 1943 film, Casablanca, which eventually went to Ingrid Bergman.

Here are some fascinating facts about Hedy Lamarr

1) Her first film was banned by the Pope and Hitler.

Lamarr soared to international stardom at age 18 when she appeared in the 1933 Czech film Ecstasy. While some critics today had declared Ecstasy an arthouse classic, its nudity and sexual nature were considered scandalous when it was initially released. The Pope denounced the film in the Vatican newspaper, the Catholic Legion of Decency condemned it, and Hitler banned it in Germany – because Lamarr (then Hedy Kiesler) was Jewish.

2) She was the model for Snow White and Catwoman.

Ink-black tresses, Cherry-red lips and a porcelain doll complexion. Lamarr’s beauty was simultaneously classic and exotic, making her the perfect model for Disney’s Snow White. Lamarr was also the inspiration for Catwoman in the original Batman comics. More recently, actress Anne Hathaway told The Washington Post that she studied Lamarr’s voice while preparing for the role of Catwoman in the 2012 film The Dark Knight Rises.

Google paid tribute to Lamarr in a smart and stylish 2015 Google Doodle, celebrating her 101st birthday. According to Jennifer Hom, who designed the Doodle, Lamarr has “a kind of mythical status” at Google. “Within the nerd community at Google, Hedy Lamarr is a beloved figure,” she remarked in a blog. “We love highlighting stories about women’s achievements in science and technology. When the story involves a 1940s Hollywood star-turned-inventor who helped develop technologies we use with our smartphones today, we have to share it with the world.”

Forget the campfire flatulence. One of our favourite moments in Mel Brooks’ uproarious comedy Blazing Saddles is when Harvey Korman says, “It’s not Hedy, it’s Hedley. Hedley Lamarr.” Brooks, the subject of the famous American Masters documentary Mel Brooks: Make a Noise, named Korman’s conniving character Hedley Lamarr as an affectionate tongue-in-cheek homage to the actress – but she was not amused. She sued Warner Bros. and was awarded a small out-of-court settlement and an apology from Brooks for “almost using her name.” Don’t miss Brooks’ interview in Bombshell.

5) She received a patent for her invention.

Lamarr teamed up with avant-garde composer George Antheil (Ballet Mécanique) to create her frequency-hopping technology, basing its functionality on player pianos. They received a patent from the National Inventors Council for their idea in 1942 and shared it with the Navy — but Lamarr was told to sell kisses for war bonds instead. Their technology was used decades later during the Cuban Missile Crisis, but they never earned any money from it as the patent had expired.

6) She produced her own movies.

Lamarr was often frustrated by the limited roles she was offered while under contract at MGM, such as the sarong-clad seductress Tondelayo in White Cargo (1942). When her contract lapsed, she produced her films, including The Strange Woman (1946), Dishonored Lady (1947) and the epic The Loves of Three Queens (1954). “I don’t recall anybody except Hedy who went out and produced a movie. It was very unusual in 1946,” Robert Osborne, longtime TCM host and Lamarr’s close friend, observes in Bombshell. “The system didn’t welcome it. They didn’t want movie stars producing their films – especially the women.”

7) She was inducted into the National Inventors Hall of Fame.

While Lamarr didn’t receive the widespread recognition she deserved for the groundbreaking technology she invented, she was inducted into the National Inventors Hall of Fame posthumously in 2014. And in 1997, at age 84, she was honoured with the American Electronic Frontier Foundation’s Pioneer Award. According to Richard Rhodes, author of Hedy’s Folly: The Life and Breakthrough Inventions of Hedy Lamarr, when the Foundation called to tell her about the award, she replied, “Well, it’s about time.” Rhodes is interviewed in Bombshell.

“Any girl can be glamorous. All you have to do is stand still and look stupid.”

“I’ve met the most interesting people while flying or on a boat. These methods of travel seem to attract the kind of people I want to be with.”

“I advise everybody not to save: spend your money. Most people save all their lives and leave it to somebody else. Money is to be enjoyed.”

“I must quit marrying men who feel inferior to me. Somewhere there must be a man who could be my husband and not feel inferior. I need a superior inferior man.”

“The world isn’t getting any easier. With all these new inventions I believe that people are hurried more and pushed more… The hurried way is not the right way; you need time for everything – time to work, time to play, time to rest.”

“Perhaps my problem in marriage – and it is the problem of many women – was to want both intimacy and independence. It is a difficult line to walk, yet both needs are important to a marriage.”

“Hope and curiosity about the future seemed better than guarantees. That’s the way I was. The unknown was always so attractive to me… and still is.” 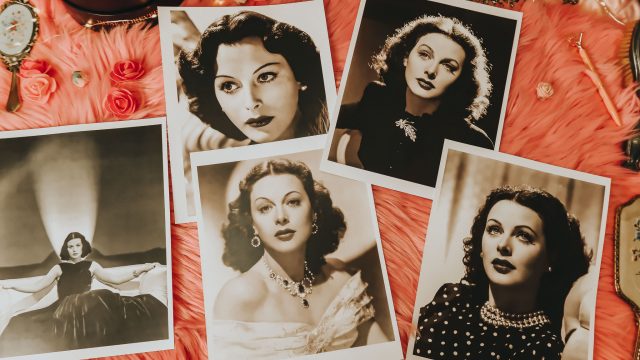 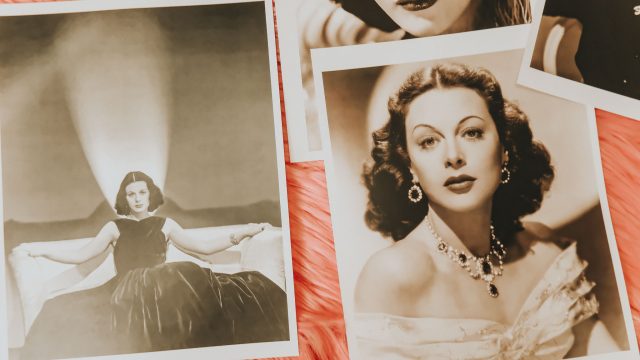 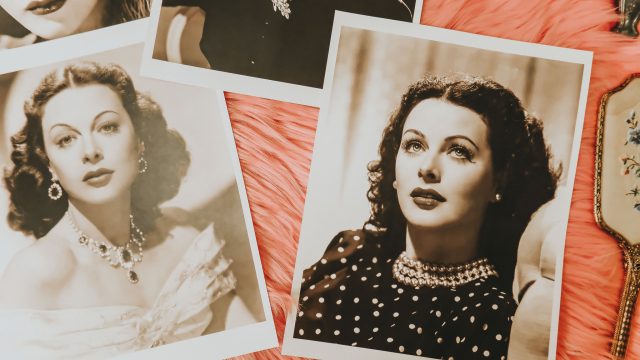 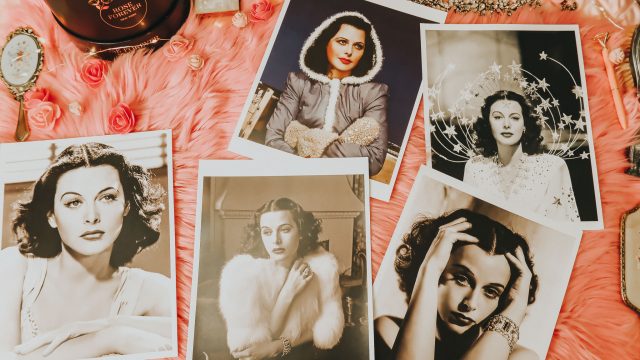 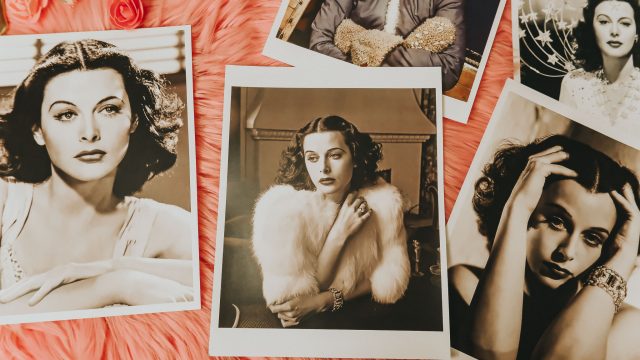 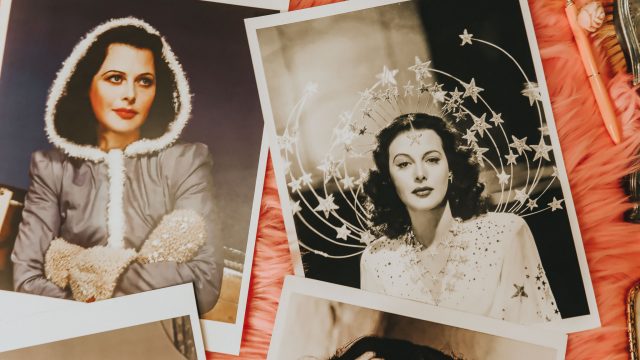 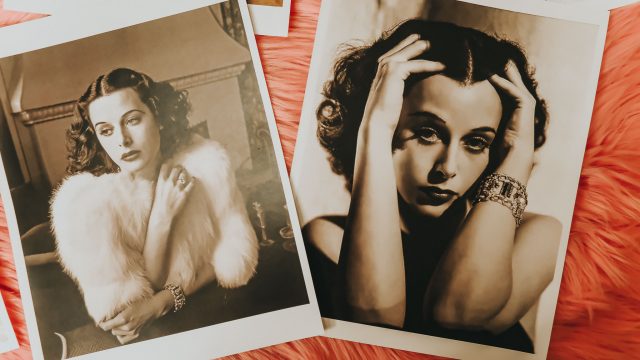 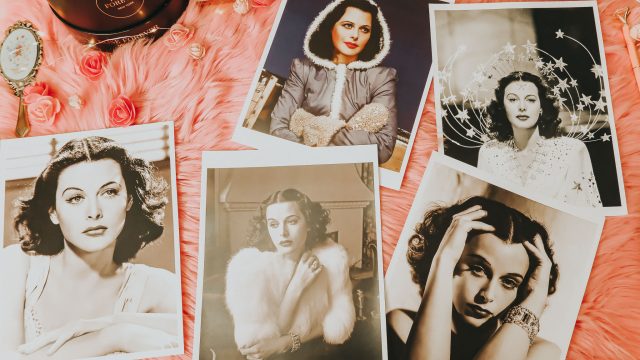 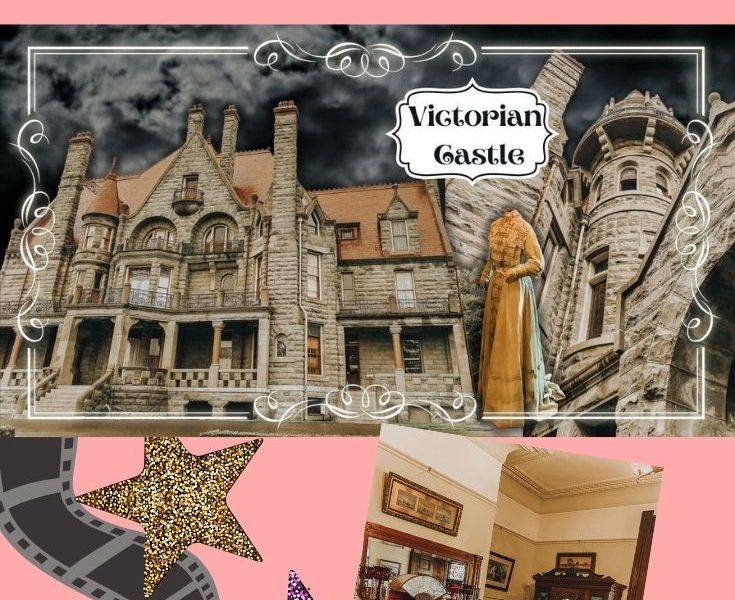 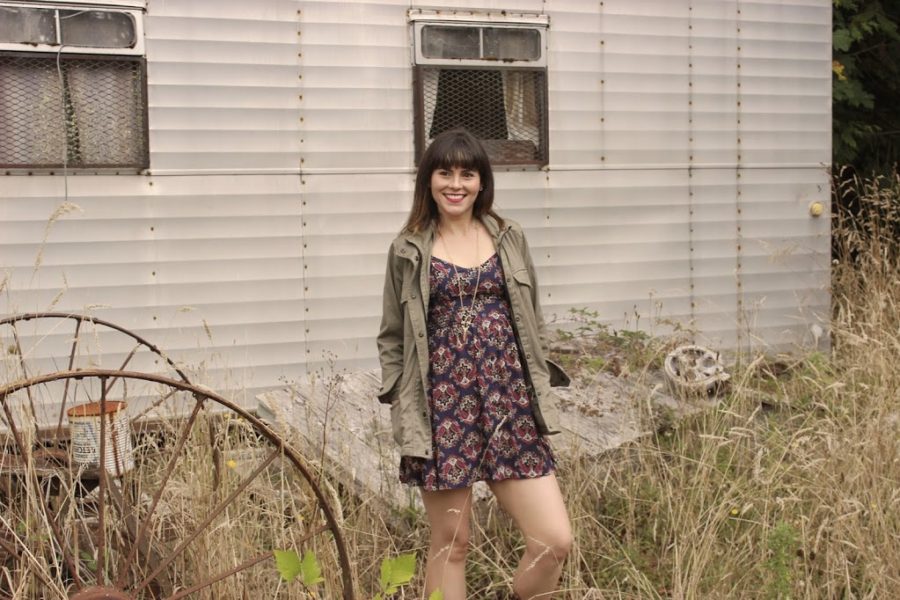 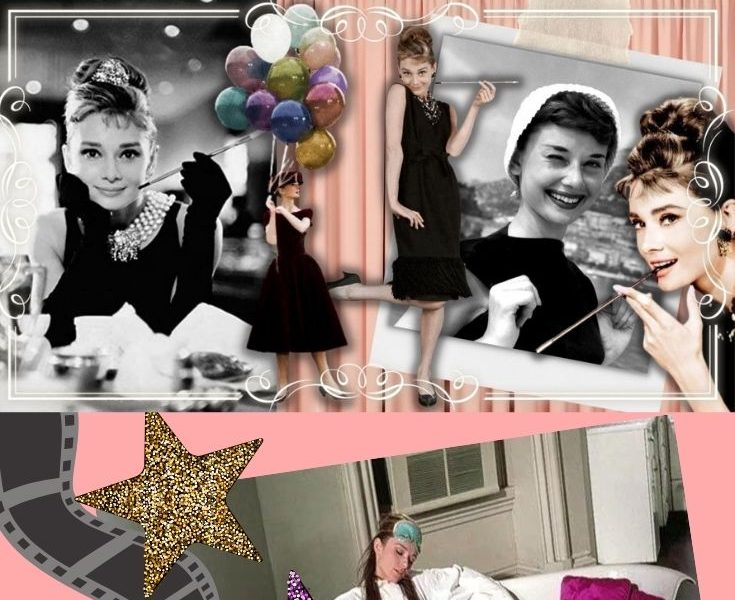