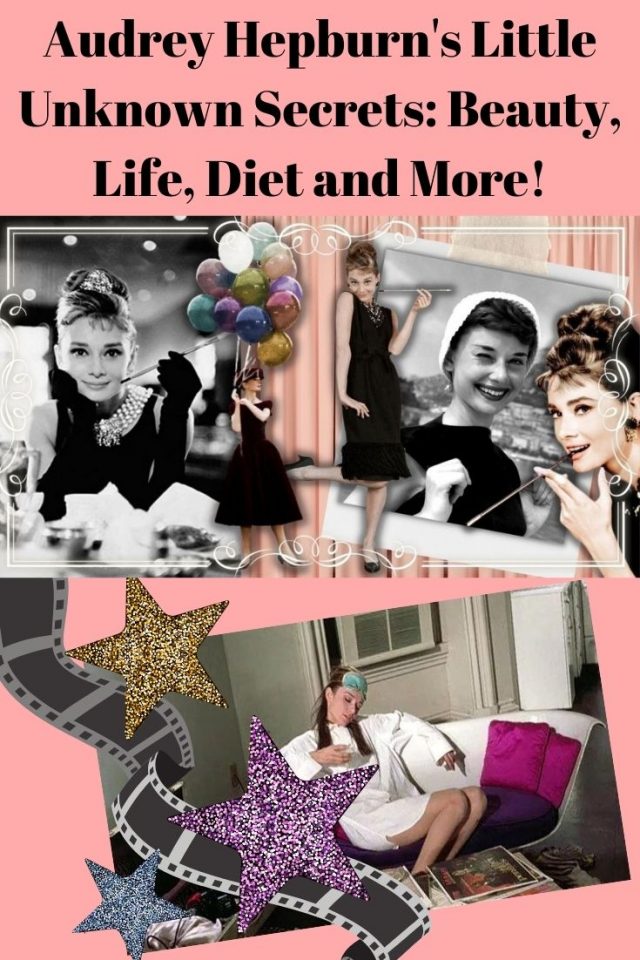 Audrey Hepburn is a name that almost anyone could recognize on the spot, and she is best known for her role in Breakfast at Tiffany’s. But this Hollywood starlet was so much more than just her on-screen performances. Let me tell you a bit about her fascinating life.

As for her professional career, her big break came when she starred in Gigi on Broadway. From there, she went on to shoot Roman Holiday, which rocketed her to stardom. She then went back to Broadway to play the lead role in Ondine, where she met her future husband, Mel. She returned to movie-making in Sabrina before going back to theatre and starring in the musical Funny Face. She bounced back once again for the film War and Peace and then The Nun’s Story. After that, she most famously starred in Breakfast at Tiffany’s, for which she will always be known. 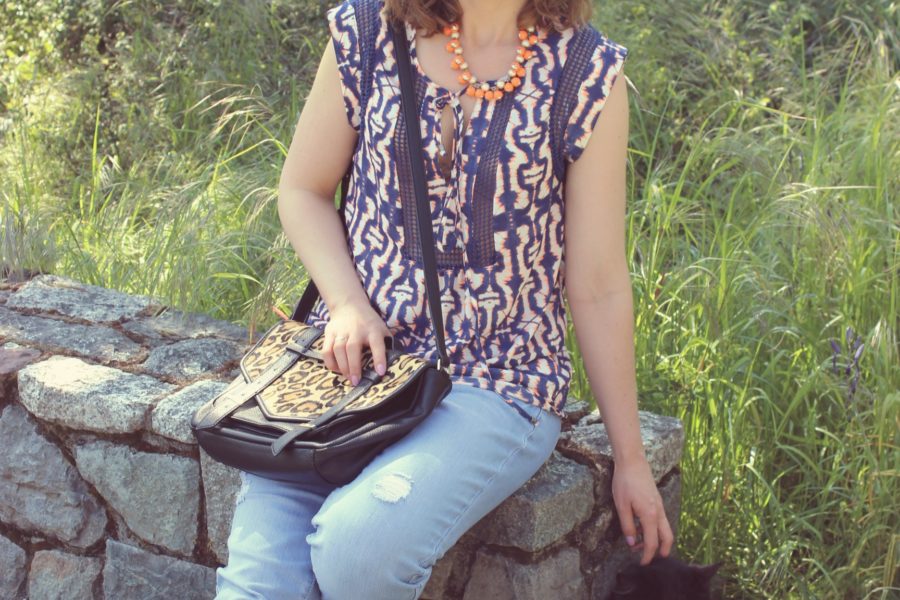 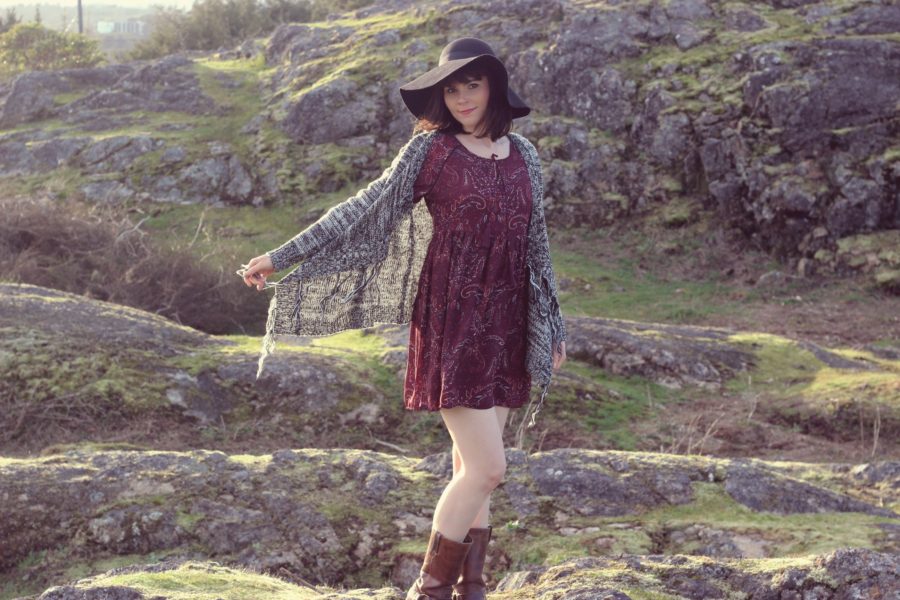 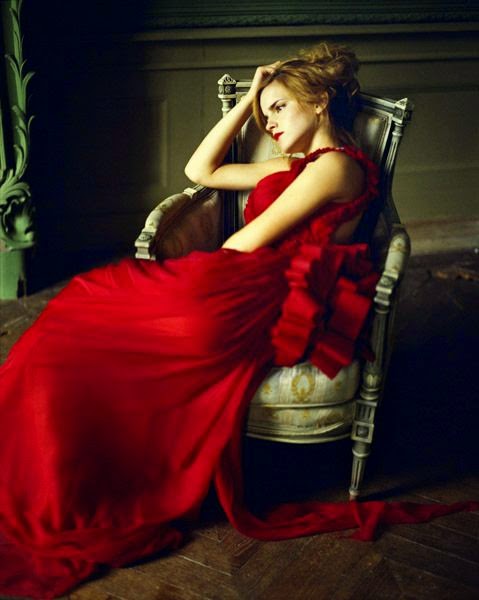