Hello lovelies, today I will be focusing on Joan Crawford’s lifestyle tips from her book My Way of Life. Although many of these tips are outdated, it is still interesting to read about all of the other advice she has regarding relationships, beauty, fashion and entertainment. I highly recommend picking up a copy of the book if you are a Joan Crawford Fan!

Make sure you check out my other Joan Crawford videos below:

1. Joan loved to keep her house clean, but it was more than just having a clean home that she enjoyed. The actual process of cleaning brought her so much joy. According to Joan, when she was in between projects or sitting at a desk all day, she had much energy to spare. That’s when she would break out her scrub brush, get on her hands and knees, and make the floor shine. She said that it would make her cheeks rosy, and she would have a ball with it.

2. In terms of making her marriage last, she said that the best thing a woman could do was listen to her husband talk about his work. Even if he thought he had nothing interesting to say, it was a wife’s job to pull it out of him. If he worked a mundane job in the grocery store, ask if he had any interesting customers come across his belt that day.

3. She also made a special note to other women as a bit of a helping hand. She suggested that women spend one day with their husband at the office and watch all of the people who come in to talk to him. Specifically, she said to look at how many beautiful women come in and out. Then, she said, they wouldn’t take it for granted that their husbands were with them. The women would learn to appreciate and take better care of their husbands.

4. As for Joan’s party advice, I will let you hear it in her own words because it’s interesting. “The best parties are a wild mixture. Take some corporation presidents, add a few lovely young actresses, a bearded painter, a professional jockey, your visiting friends from Brussels, a politician, a hairdresser, and a professor of physics, toss them all together, and try to get them to stop talking long enough to eat! It’s especially important to have all age groups. . .. Of course, I wouldn’t want to have hippies come crawling in with unwashed feet, but all the younger people I know are bright and attractive and have something to say. They also dress like human beings.” As a secondary piece of advice, she also suggested that you add a splash of vodka to everything because the guests won’t be able to taste it and it will make everything all the more fun. “

5. Another party-related tip is planning out your menu based on the colour of your food. According to Joan, once everything is plated, the colours need to complement each other, or your guests will not eat it. Specifically, two white foods should never touch because that is the ultimate faux pas. She also notes that red and yellow vegetables do not look right next to each other. Now, for me, I like to mix my red and yellow bell peppers, but maybe that is just personal preference. I think that as long as the flavours are complementary, the colour doesn’t matter too much.

6. Joan had a surprisingly strong opinion on brunch. She believed that the word was invented by lazy Americans who couldn’t get up on time for breakfast. She believed the origins to be French midnight dinner and similar to the breakfast you would find in a country English house.

7. Joan was particularly proud of her workout routine and its benefits. Her workouts consisted almost entirely of swimming and dancing. This gave her a strong chest, according to Joan. So strong and defined, in fact, that she didn’t have to use a bra to hold up her breasts. She let on that in a few of her screen appearances, no one noticed that she wasn’t wearing one.

8. She had very strict rules when it came to adding to her closet, likely because she coveted each piece of clothing. First, if you were ever in doubt about an item, don’t buy it. Chances are if you are unsure about it at the store, you will never actually wear it when you take it home. Second, never buy a dress unless you have all the accessories to wear with it. If you don’t have matching accessories, then you better have the money to buy them when you buy the dress. This includes a matching hat, even if you have to custom order it. Lastly, go to the mirror in the store, walk twenty feet away and turn back to the mirror. Now walk towards it slowly. If you like what you see all the way up, buy it, if not, then you don’t want it. I think this is pretty sound advice. I tend to buy things without thinking about them from all angles and then not wearing them.

9. Joan also had extreme opinions about body image in general and how women should examine themselves. She recommended that you get dressed up in an outfit and have a friend grab a camera. Then have a mini photoshoot from all angles, up high, down low, every angle possible. Then print out all of the photos, but not with the standard size photo paper. Instead, blow it up and put it on an 8×10 sheet. Next is the most important step. Sit down with the photos and really analyze them. According to Jean, you’re not going to like what you see, and that will show you what you need to improve on. Personally, I am not a fan of this tip, I think it promotes a negative body image, but nevertheless, that was her advice.

10. She did have some milder advice on how to take care of your body and skin. For starters, she would always bring around tubes of rosewater and glycerin to use after she washed her hands. She rubbed it in like you would lotion, making sure to always go all the way up her elbows. Joan noted that most people don’t take care of their elbows because they don’t see them. However, other people see and notice if an elbow is dry, so she felt it important to take good care of hers.

11. Joan shared two secrets for her great skin. She strongly believed that moisturizer was the greatest invention of the past 20 years. I find it hard to imagine a world without moisturizers, something I rely on every day. I can understand why she was so fond of it. The second one is a little less conventional but certainly not unheard of. In her own words, Joan had sex for a clear complexion, even though she would rather do it for love. There are plenty of reported health benefits linked to this act in particular, and clear skin is one of them, so she was not wrong on this one.

12.Another piece of advice that she had that it a little more controversial was her opinion on makeup’s ability to cover up. Joan wasn’t talking about covering up blemishes. Rather, she was referring to a “disagreeable expression”. In her words, saying no made people look like a “prune faced schoolmarm”. I am not entirely sure what that is meant to be, but I understand where she was coming from. Perhaps it could be used as a deeper metaphor that beauty on the outside cannot hide ugly on the inside.

Message In A Bottle 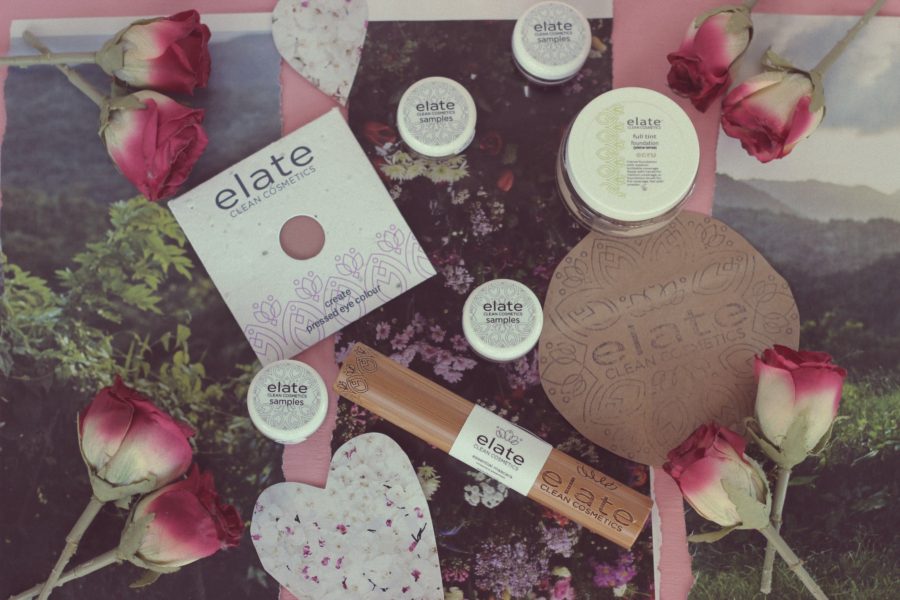