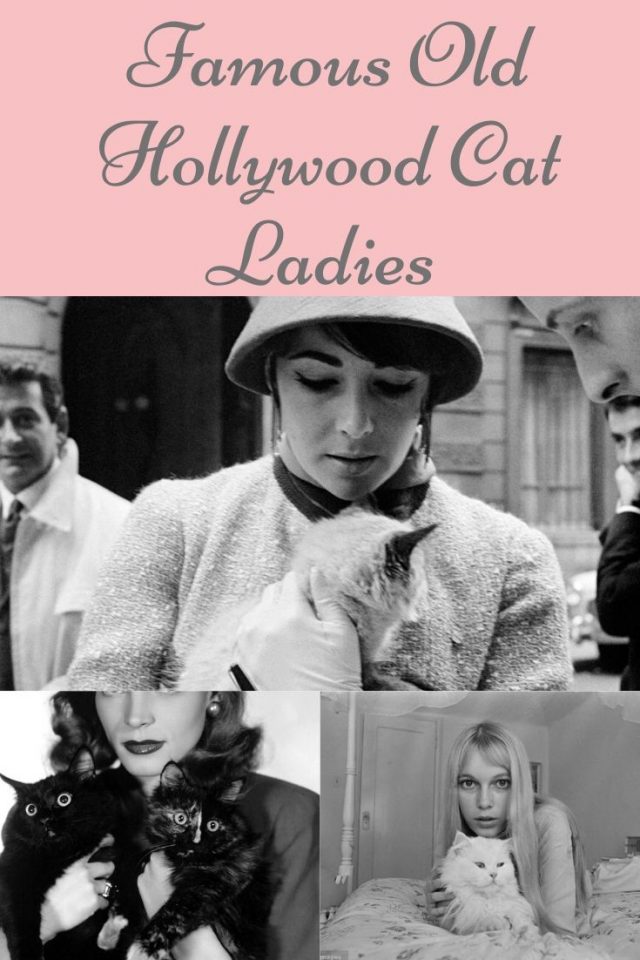 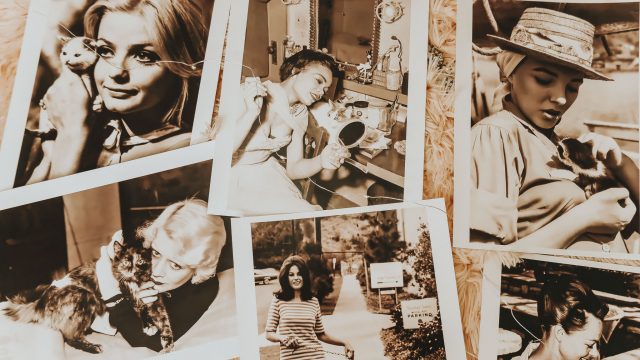 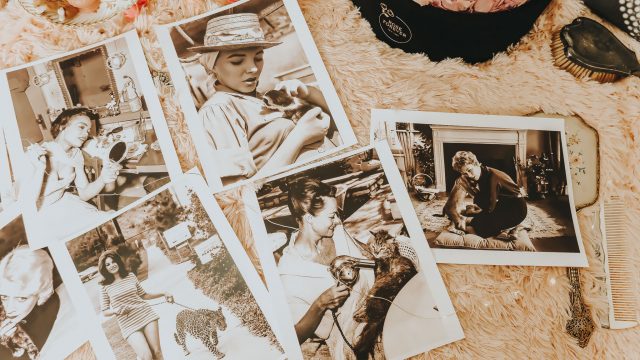 Since I am a proud cat lady and cat mom to Pinky, I thought it would be fun to do a video about famous old Hollywood actresses and their cats as well as some of the most famous cats in old Hollywood.

Cats were everywhere in silent films. The earliest cat film is from 1901 called The Sick Kitten, and it a black and white silent film filled with cute kittens. Famous stars like Mary Pickford, Clara Bow, and Charlie Chaplin often had cats in their movies. Pioneering filmmaker Mack Sennett even had his cat star, a Maltese named Pepper, who appeared in seventeen films and became so popular that she was often featured in fan magazines.

One of the most famous cats in Hollywood was Audrey Hepburn’s Cat from Breakfast at Tiffany’s named Orangey. New York City party girl Holly Golightly’s orange tabby, Cat, is a symbol of her independent nature: “We belong to nobody, and nobody belongs to us,” Holly says at one point in the movie. The Cat was played by a feline actor named Orangey, who was owned by legendary animal trainer Frank Inn. He made his film debut in the sweet film, Rhubarb (1951), about a cat who inherits a fortune, but his most famous role is probably in Breakfast at Tiffany’s. Orangey was a real pro, and he won the animal Academy Award, the Patsy, twice who could spend long hours on the set, but he was known to be temperamental, sometimes running away and biting and scratching his human co-stars.

In 1948 the actress was photographed with a cute kitten while working as a part-time model.

The actress was often seen with her pet cat Whitney around her neck like a fur scarf.

There are numerous photos of Elizabeth Taylor with her beloved Siamese cat. In 1961 she was photographed. Signing an autograph while holding her Cat.

The singer and actress were photographed checking her makeup with her cat jinx lounging on her vanity table.

The French actress-singer turned animal-rights activist with a cute tiger.

Kay with a cute Siamese cat named Pyewacket. This name was a reference to a witches’ spirit. The name became popular for Siamese cats from the film Bell, Book, and Candle.

A photoshoot from the 190s called “Dolly Parton and Friend.”

Former Bond girl walking a leopard of a chain leash in the American suburbs.

The socialite was posing with her darling Cat in 1969.

A portrait series from the 1960s with Catherine and her sister in matching striped outfits.

Vivien was a huge cat lover and seen many times with her Cat in her shoulder and a studded collar.

Ann- Margret with her Siamese kitten to promote her upcoming film

Kitten With a Whip.

The English actress is posing for a photo with her Cat.

The silent film star is posing with her Cat.

Joan Collins is lounging on a boat with her kitten.

The actress is posing for a studio portrait.

Swedish model posing with her Cat.

Actress laying alongside the beach with her black Cat.

The Maltese Falcon actress hugs her tortoiseshell cat, whom she named Monkie.

Lauren is posing with her two black cats.

Kim is hugging her Siamese cat.

Hanging with her siamese on set.

Tippi lives on an animal sanctuary she established in Acton, California.

In 1971, LIFE photographer Michael Rougier spent time with Hedren; her teenage daughter, Melanie Griffith (from Hedren’s first marriage to Peter Griffith), her then-husband agent and movie producer, Noel Marshall; and others at their home in California. In attendance, Neil, a 400-pound mature lion, who occasionally slept in the same bed as Griffith and, as these pictures attest, had the run of the house, from the kitchen to the living room to the swimming pool. 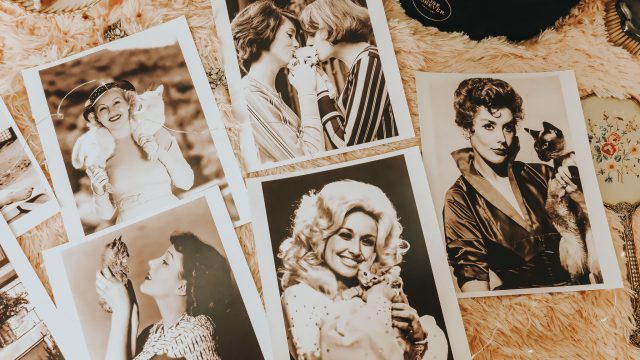 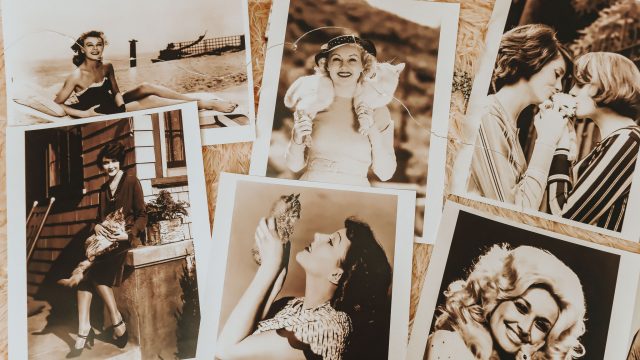 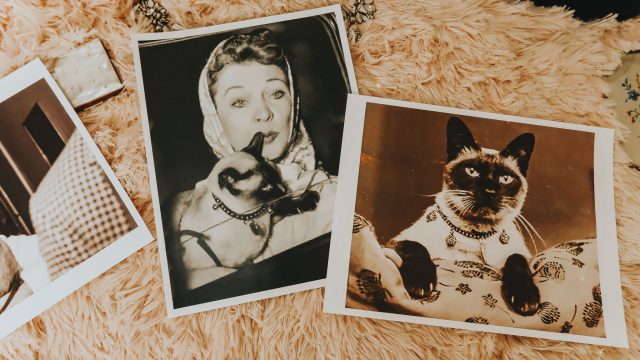 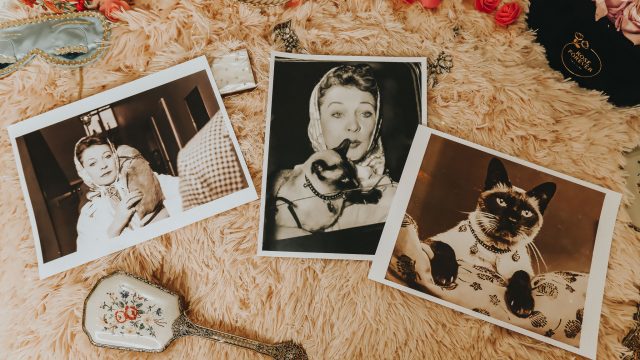 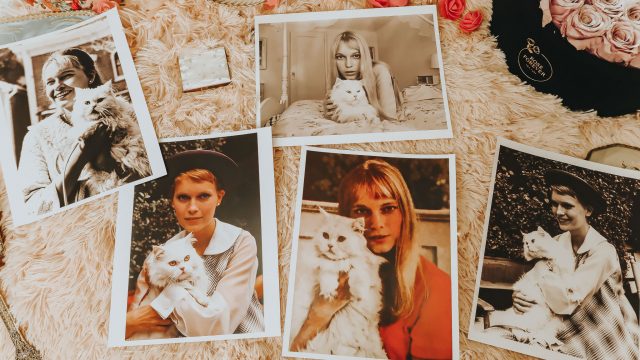 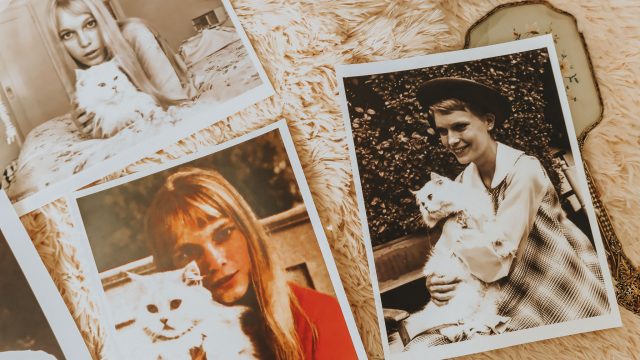 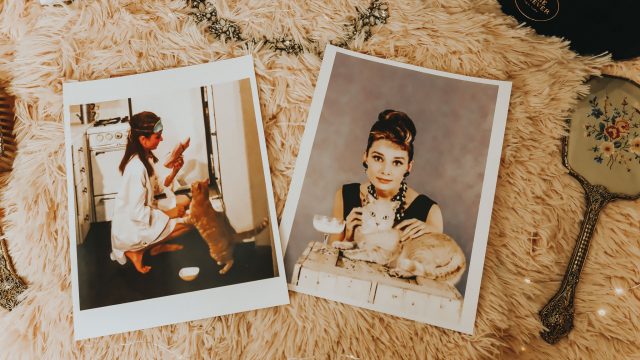 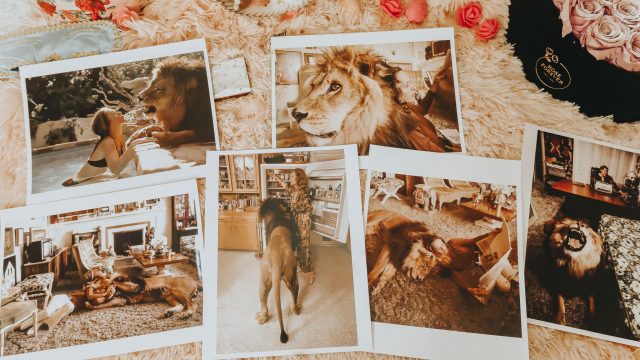 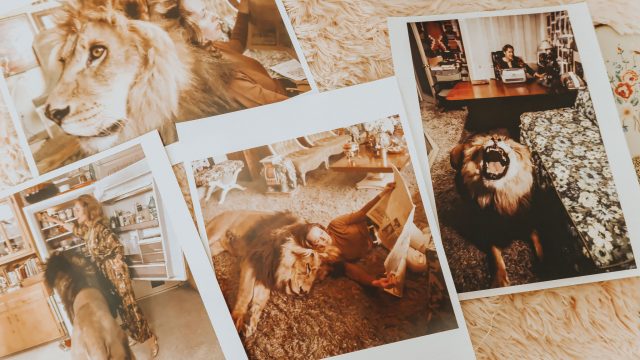 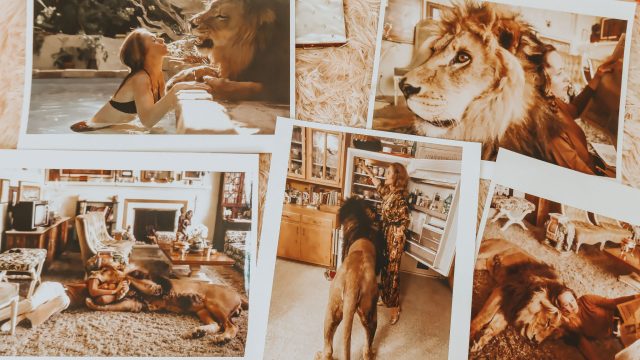 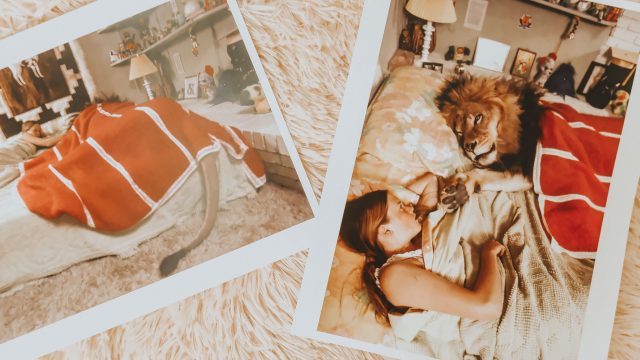 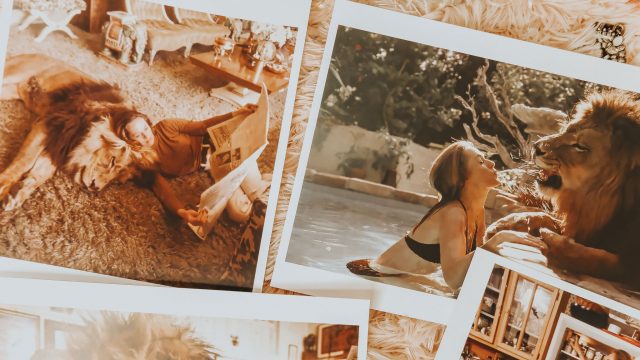 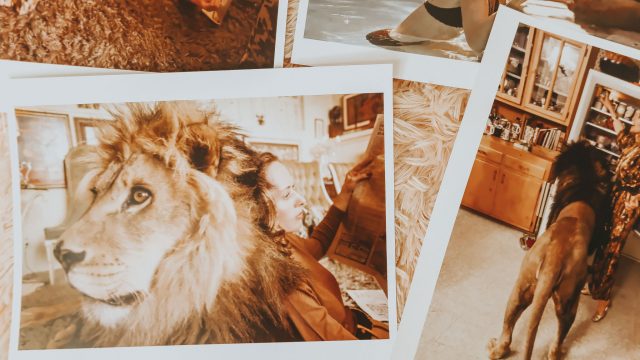 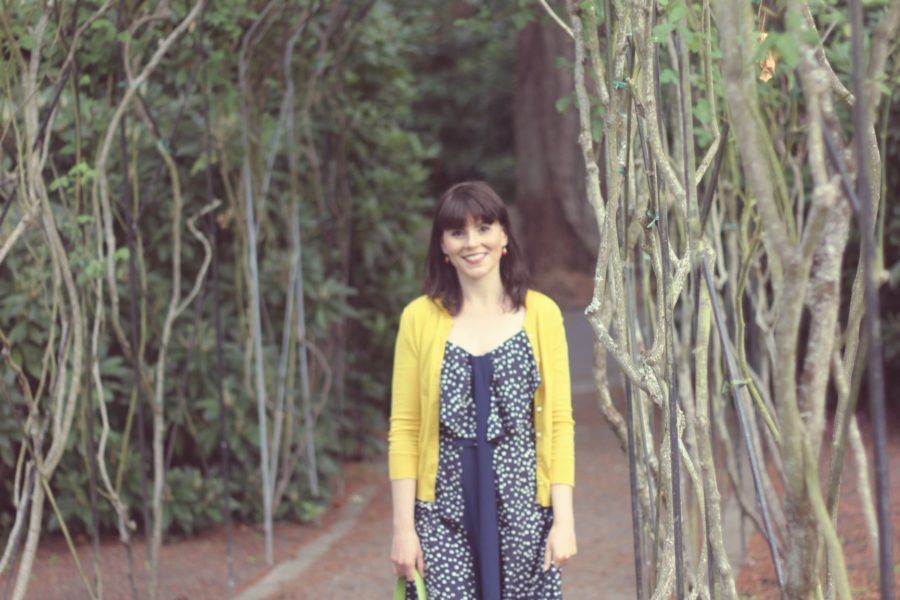