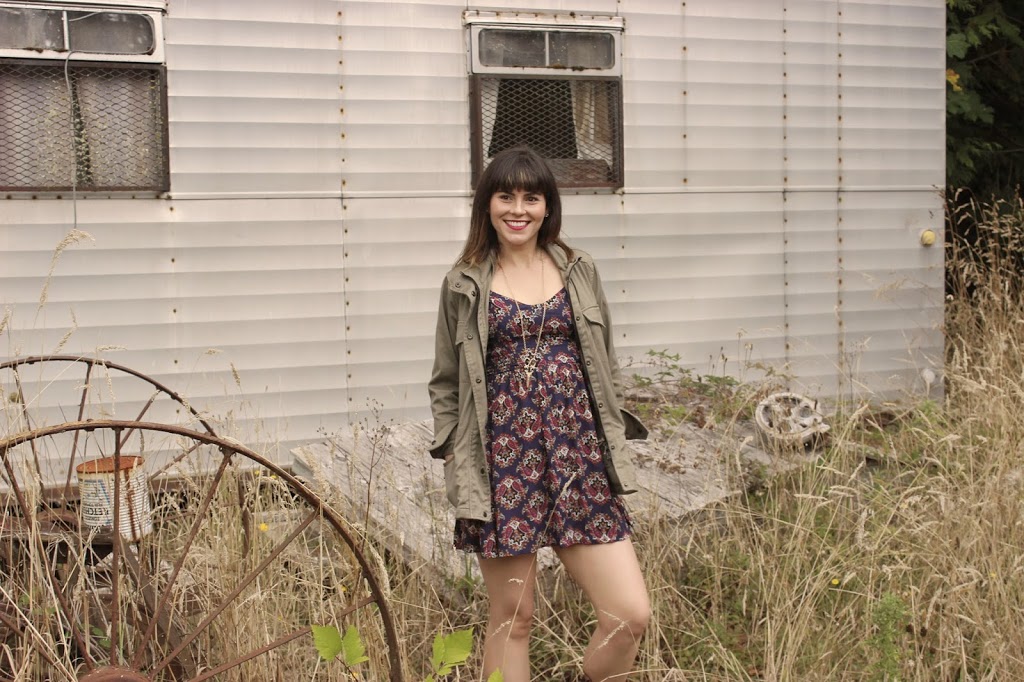 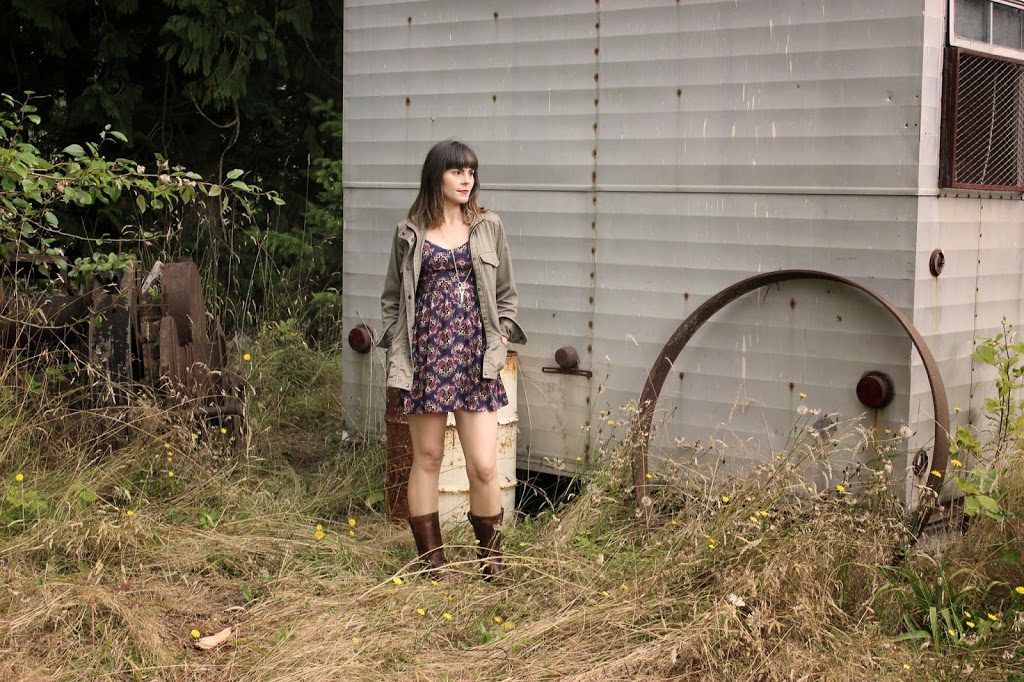 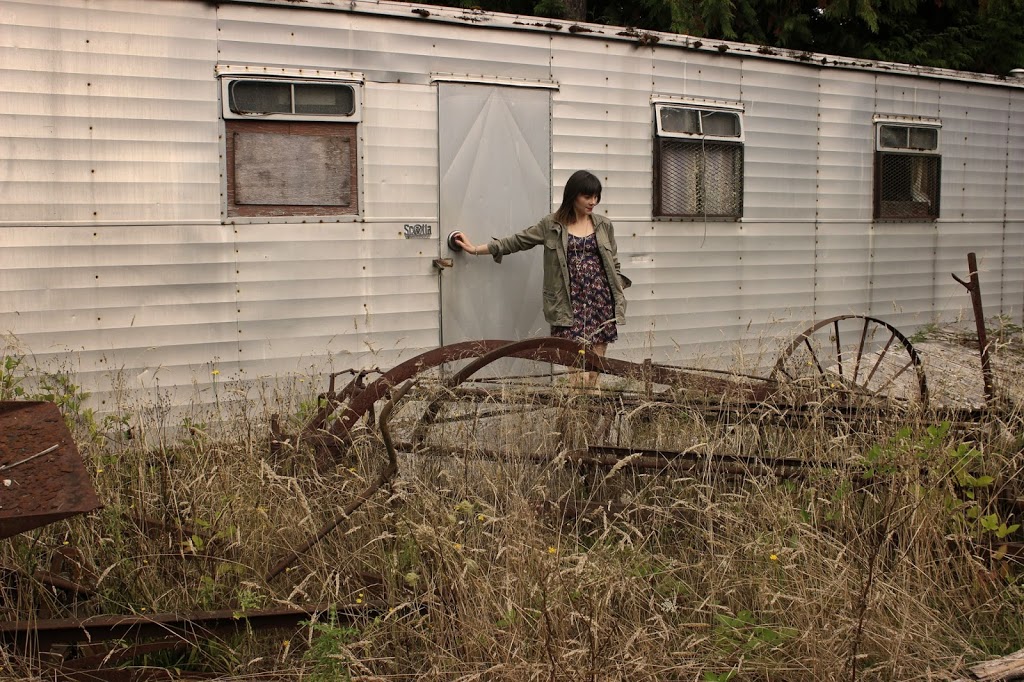 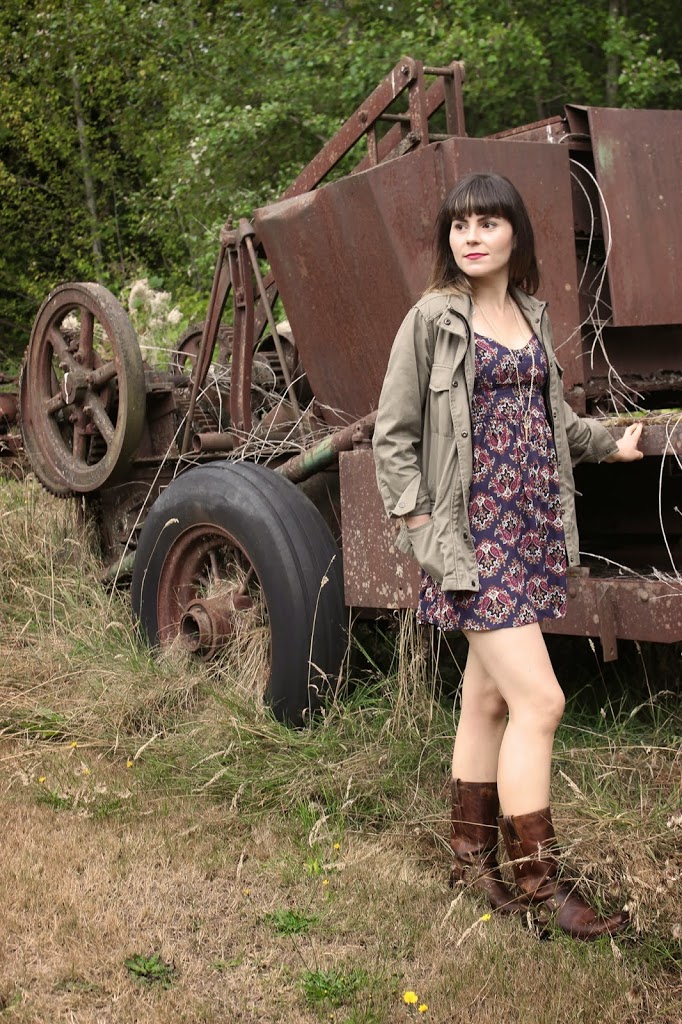 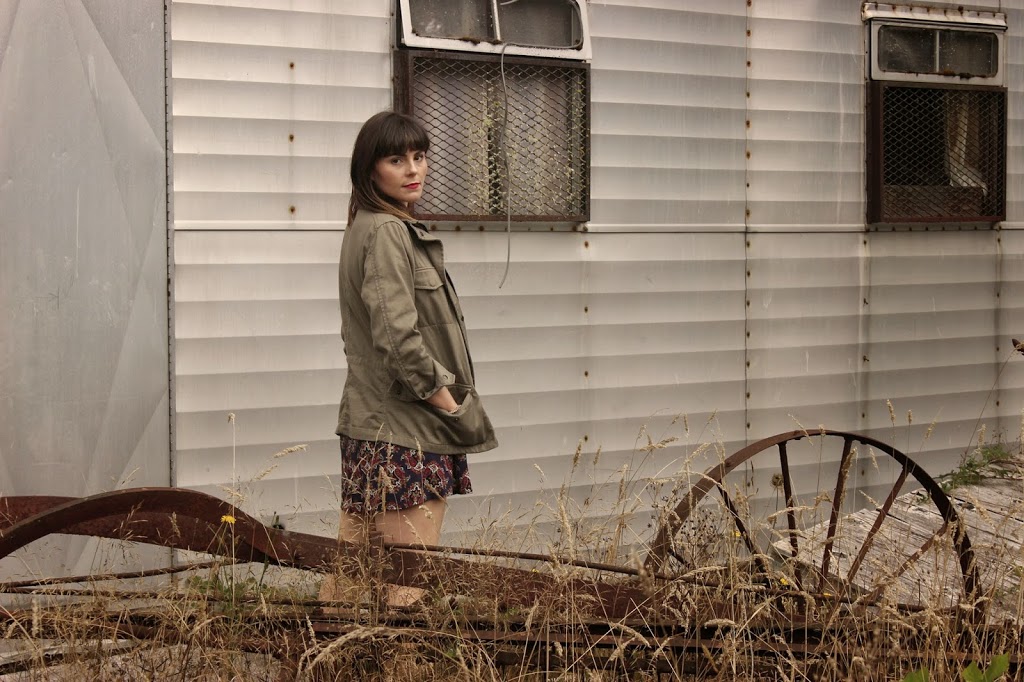 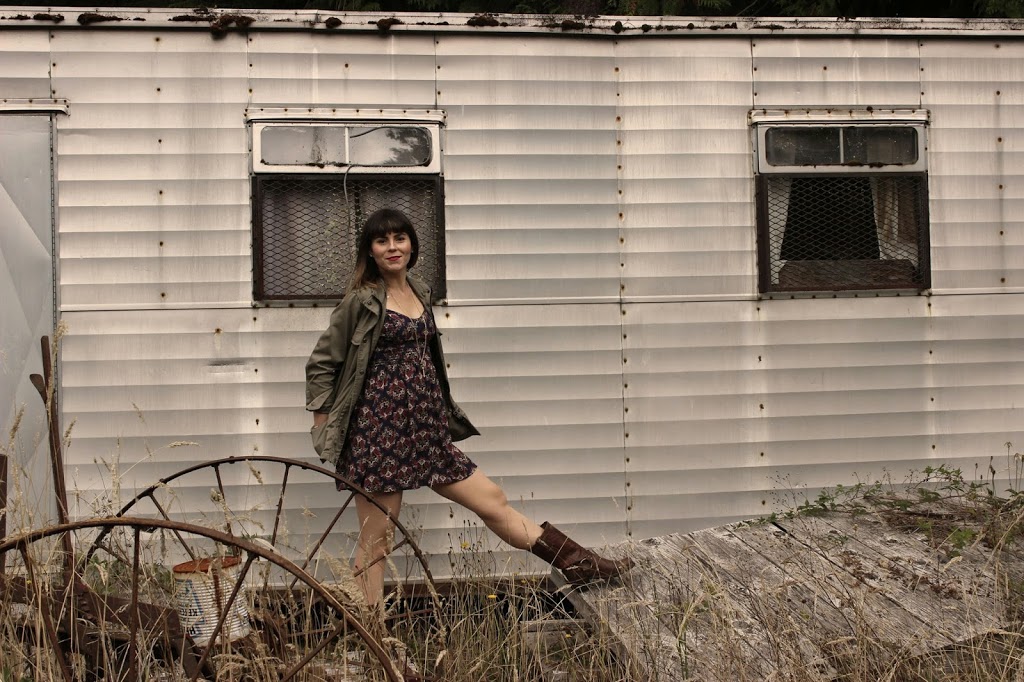 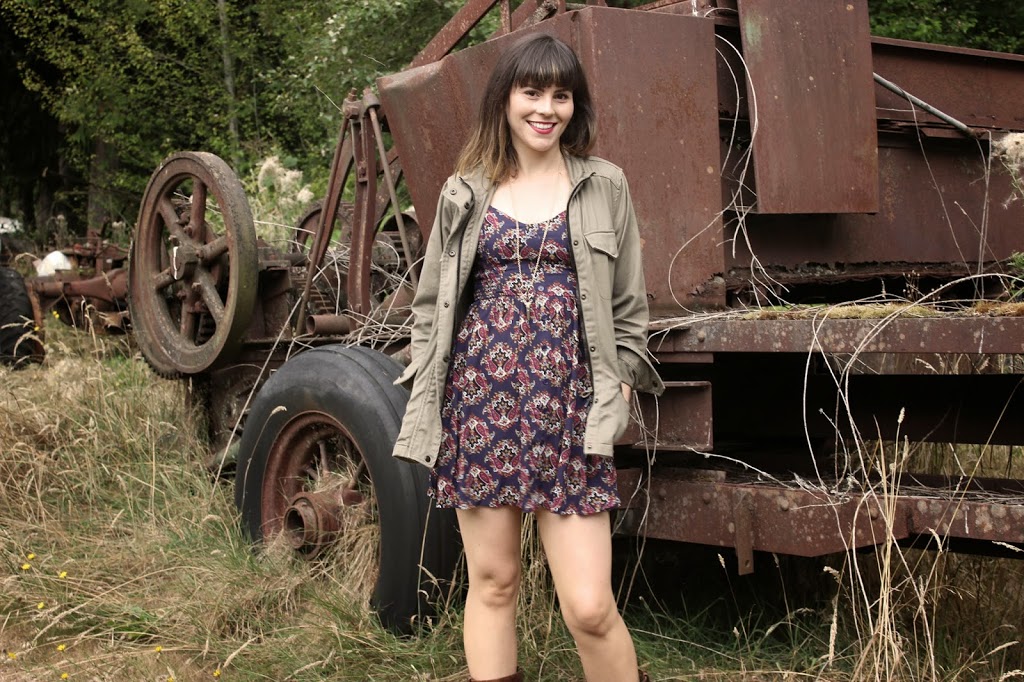 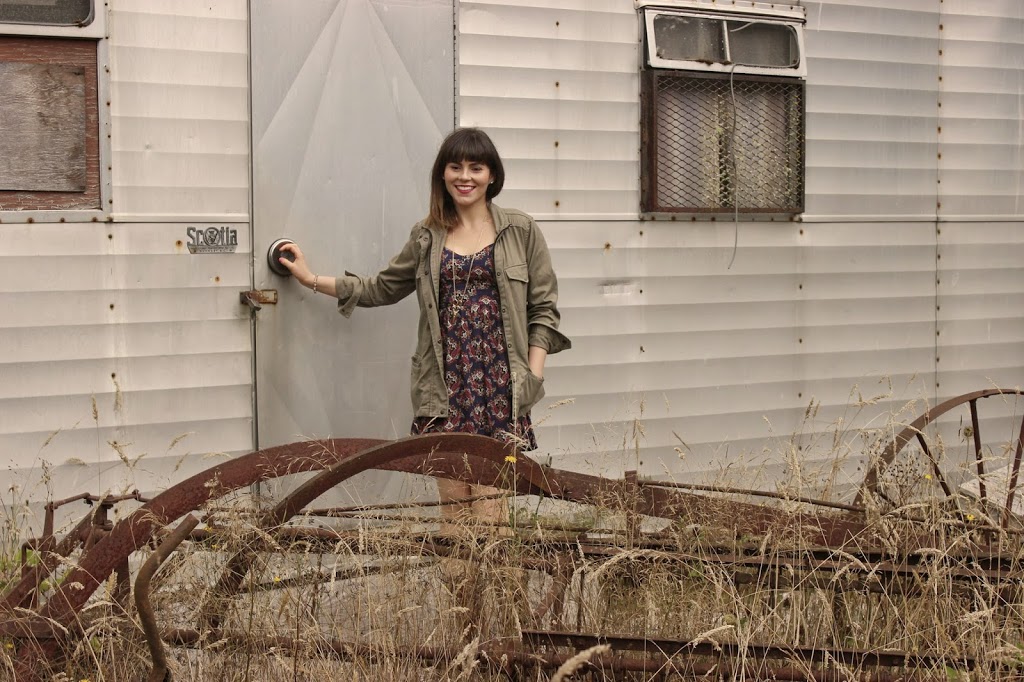 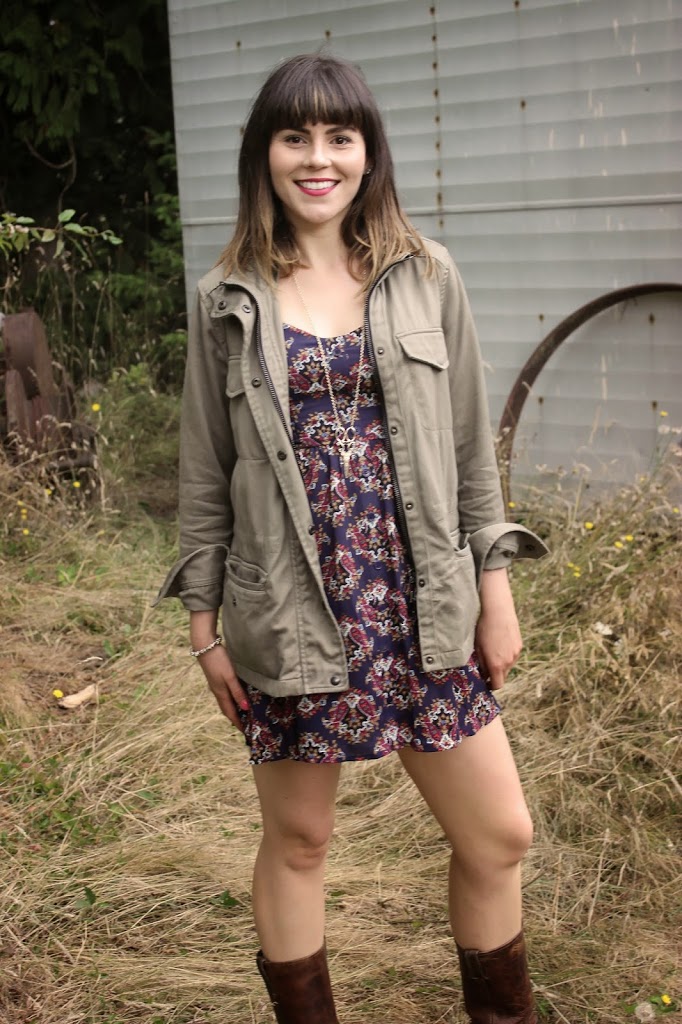 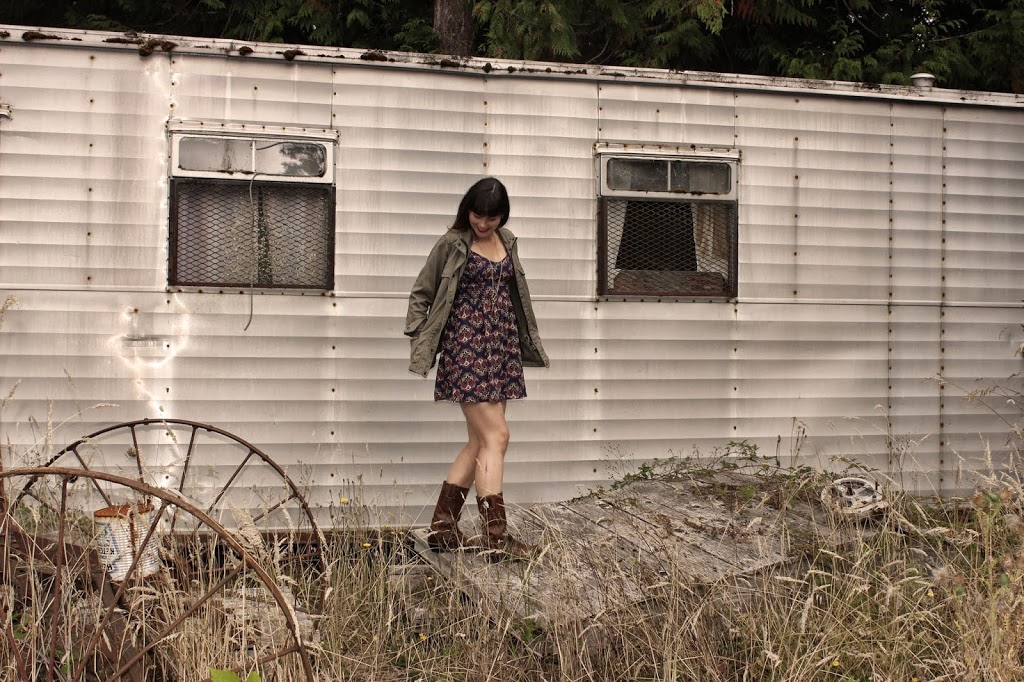 Dress: Target (similar here) – Jacket: Club Monaco (similar here) – Boots: Frye
Necklace: Forever 21 (similar here)
I love discovering new shows on Netflix. I recently discovered the show Nip Tuck and I can’t get enough of it. This show is like Dexter, American Psycho and a soap opera all mixed into one. I guarantee once you watch one episode you will be hooked. 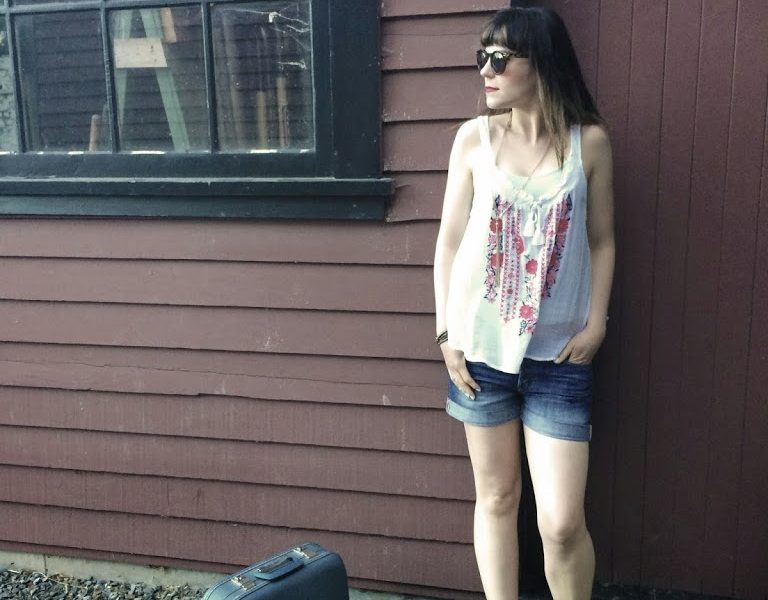 Legends Of The Fall 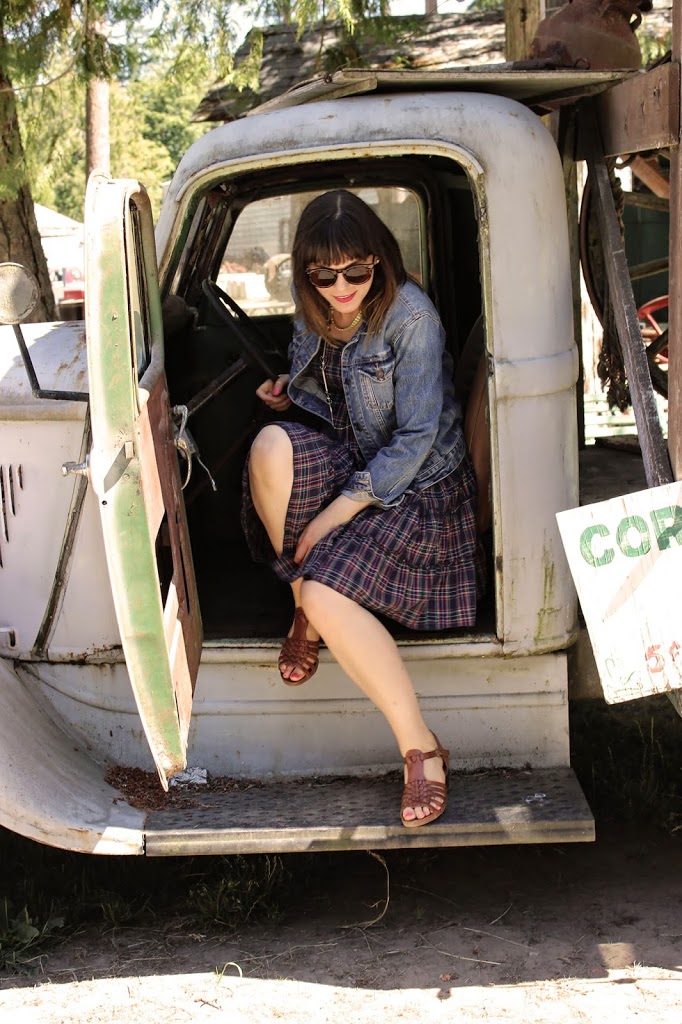 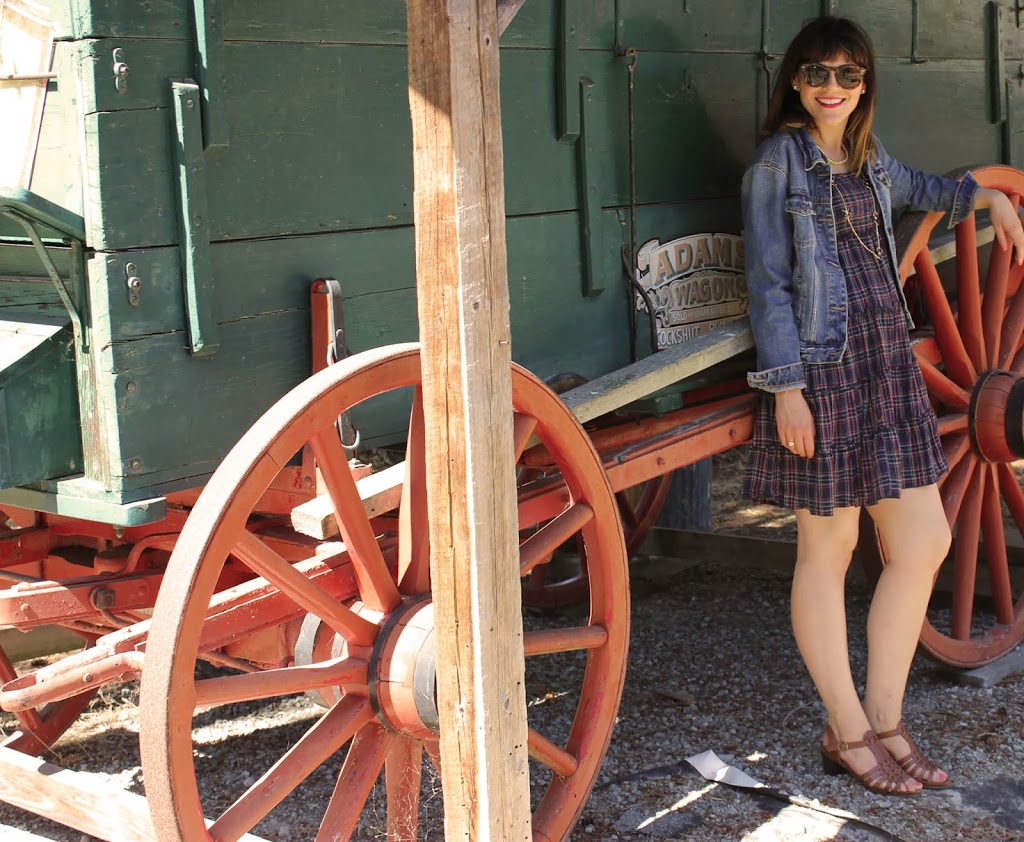 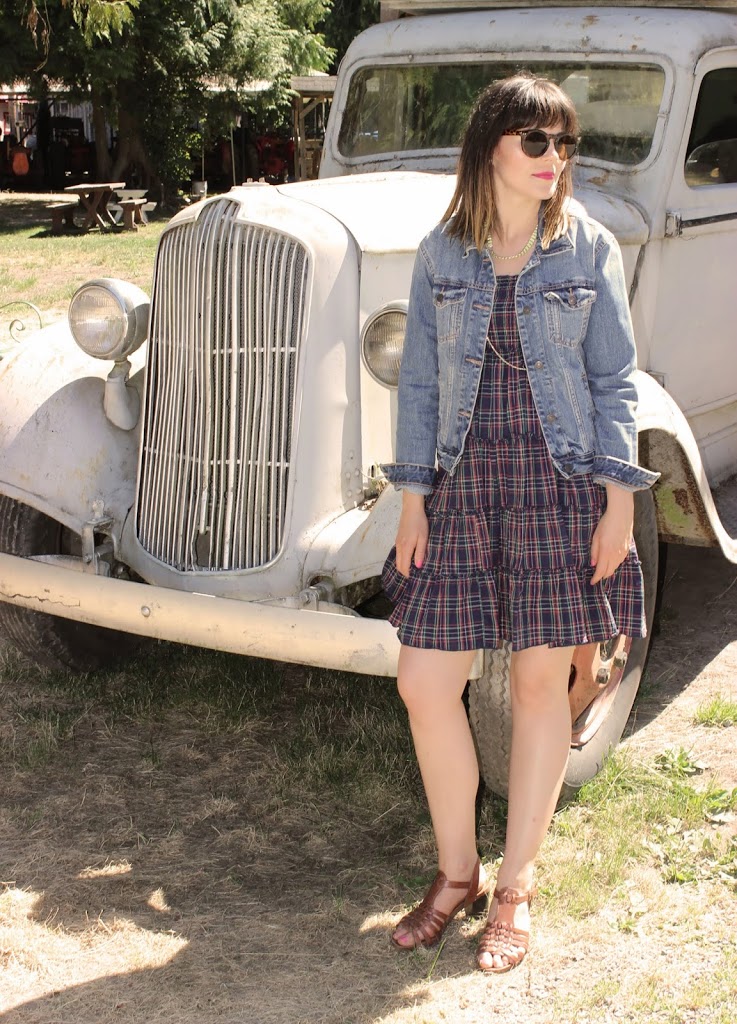 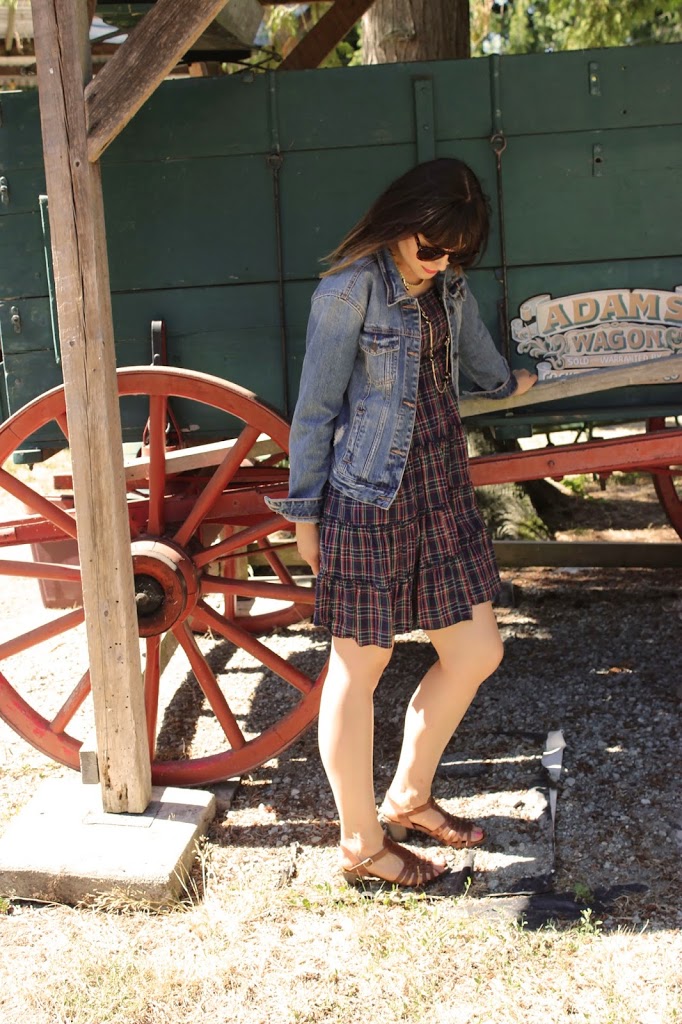 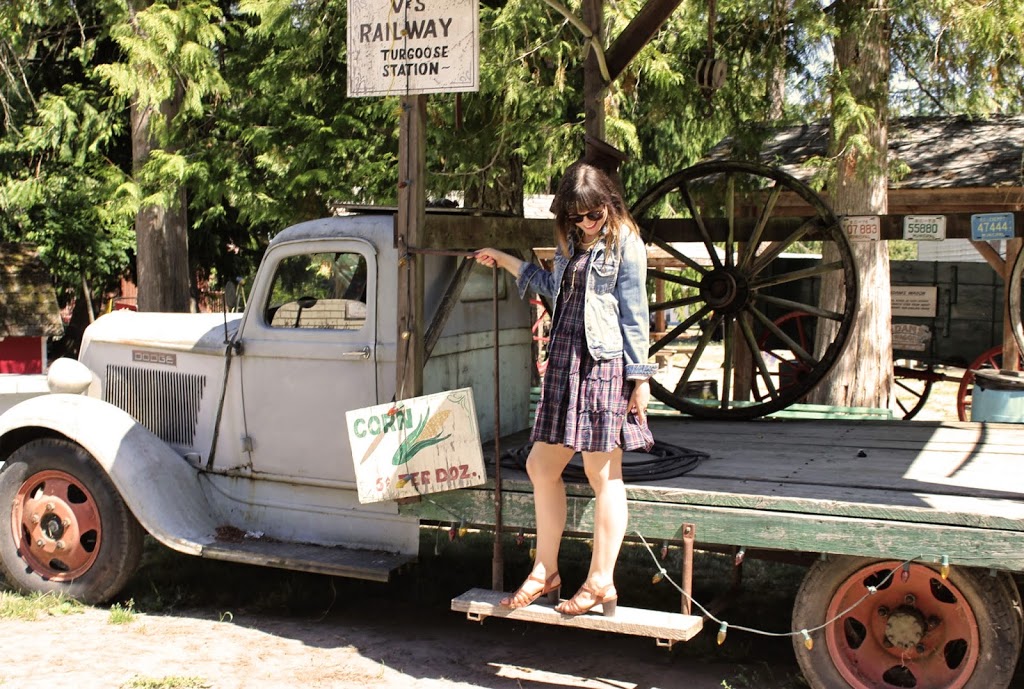 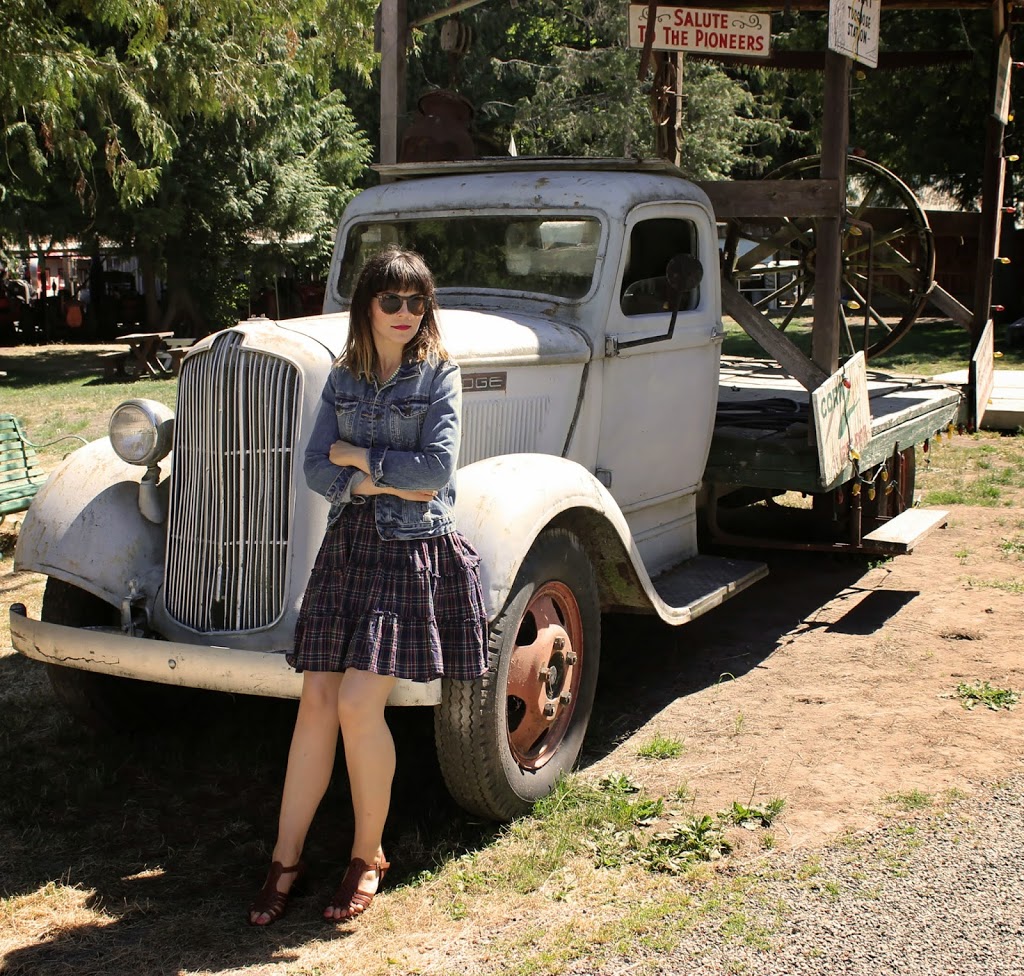 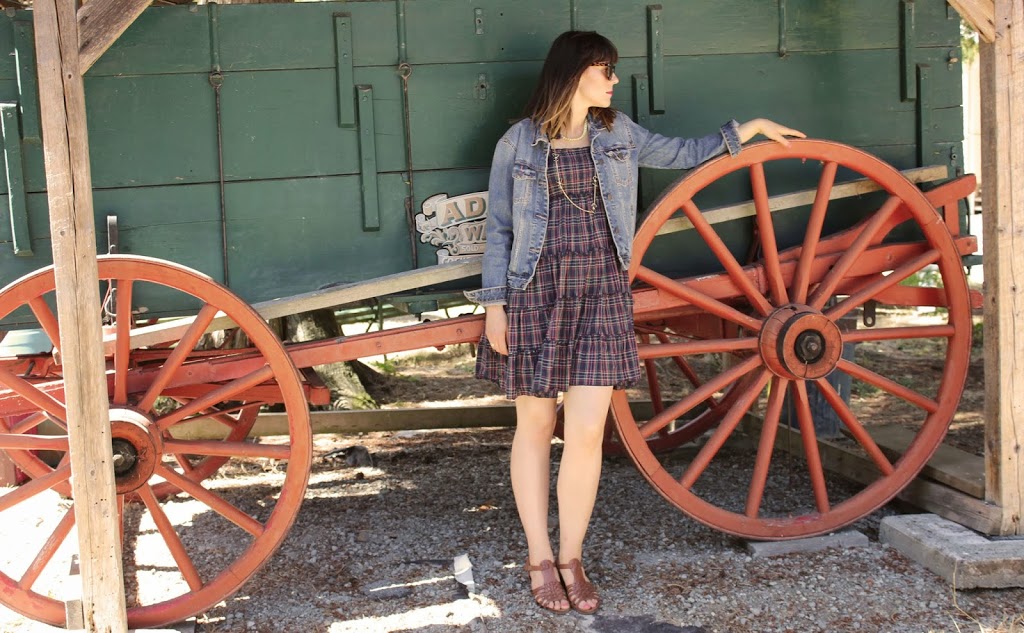 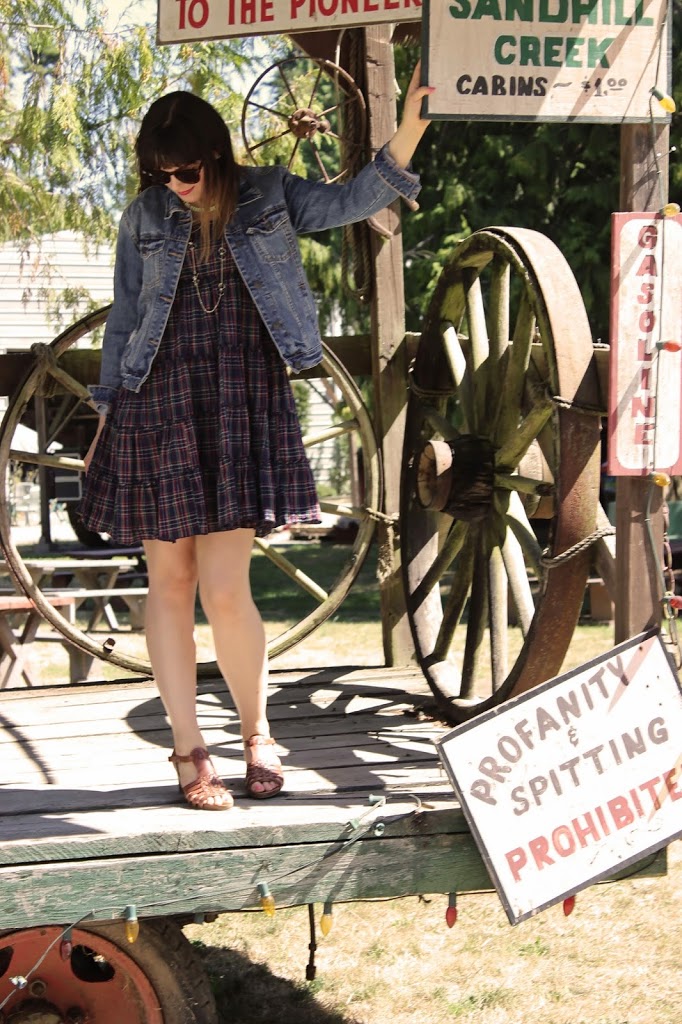 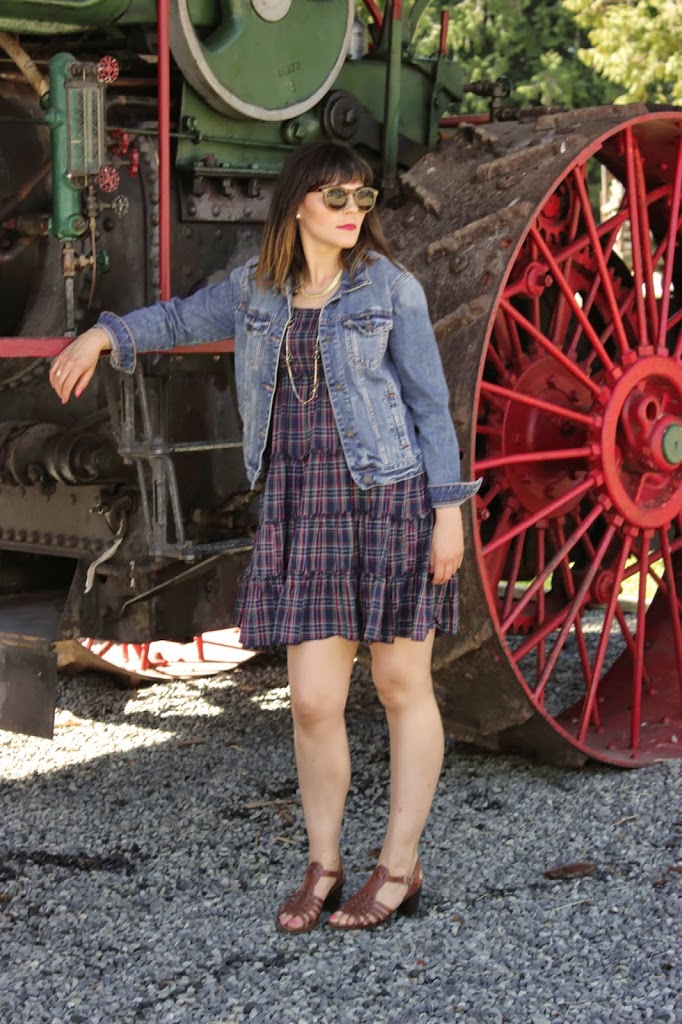 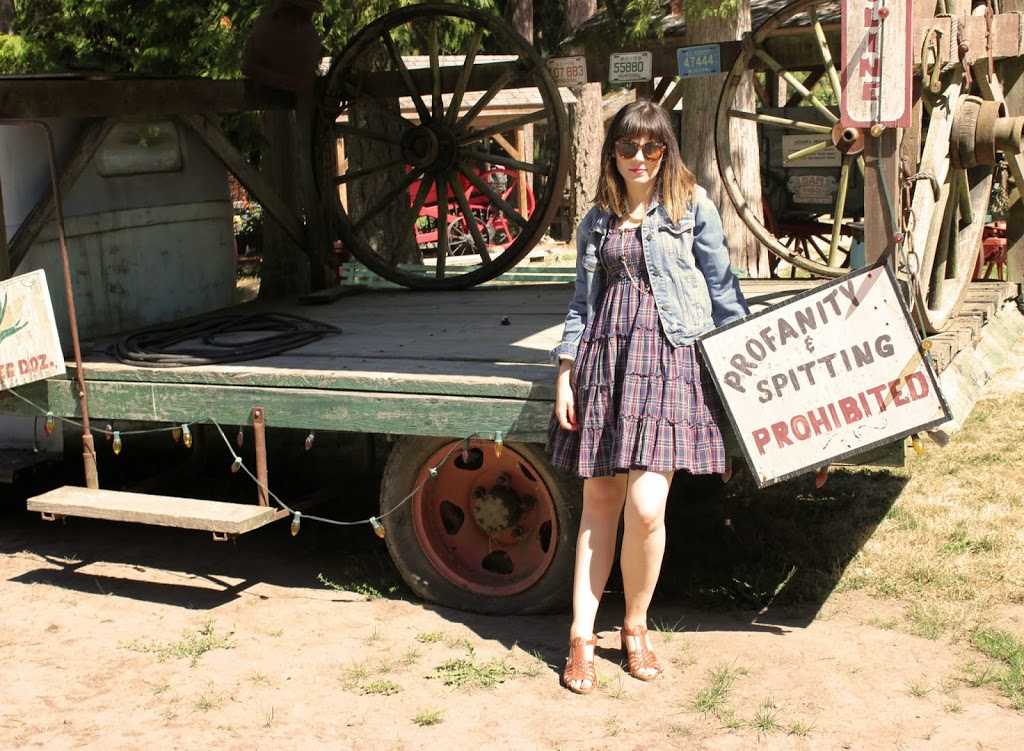 Jacket: Abercrombie & Fitch – Dress: Forever 21 – Sunglasses: forever 21 – Necklace: J.Crew
I just finished watching two really amazing television series, Fargo and Halt and Catch Fire.  Fargo is a dark comedy crime-drama series inspired by the 1996 Coen brothers film Fargo. This series is featured on the FX channel and produced by the Coen brothers. If you liked the movie Fargo and enjoy the Coen brothers then this new series would be right up your alley. Halt and Catch Fire is an American period drama set in 1983 during the personal computer revolution in Texas. The lead actor Lee Pace is definitely a heart throb, he reminds me of a mix between Jake Gyllenhaal and Christian Bale.
Have you seen any of these series?
Shop this look:
More Marsèll… 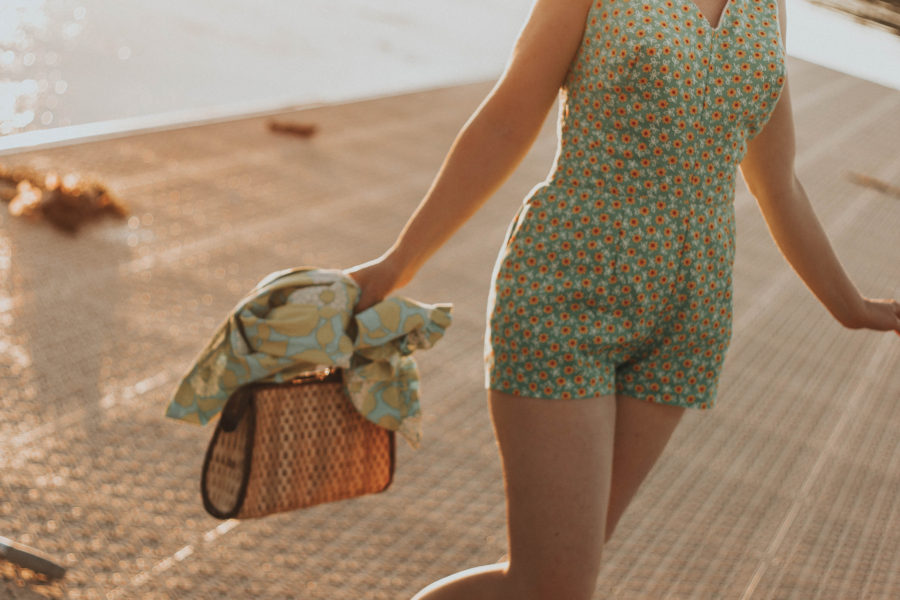 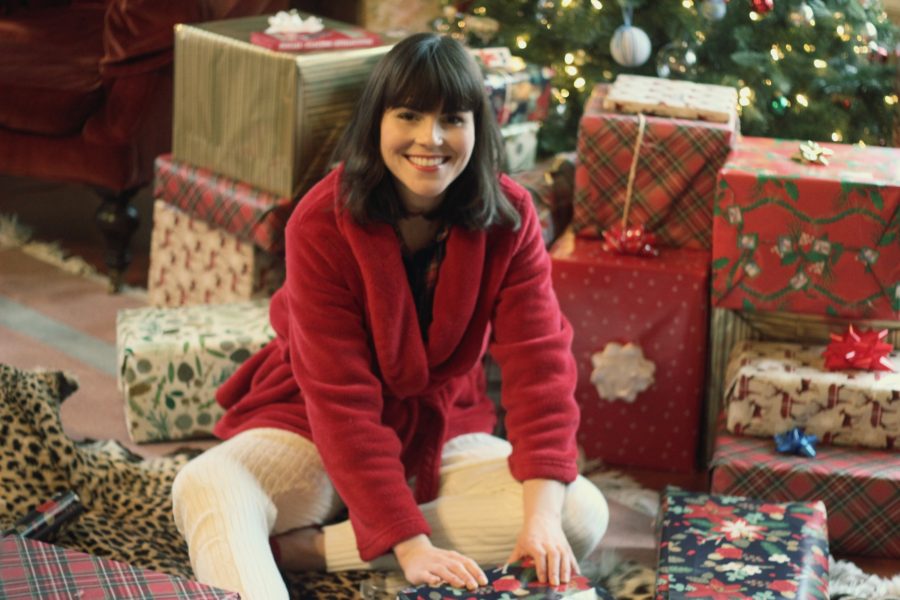 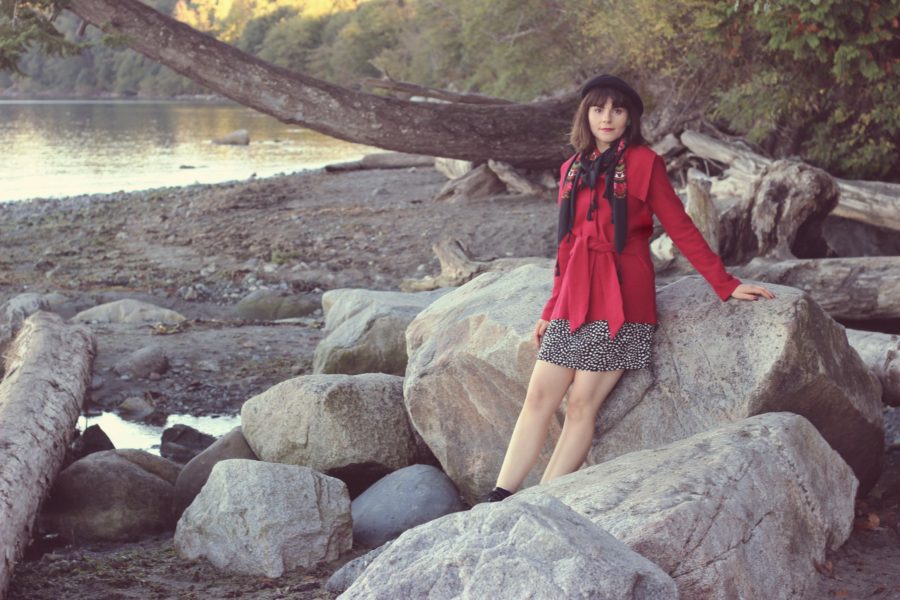