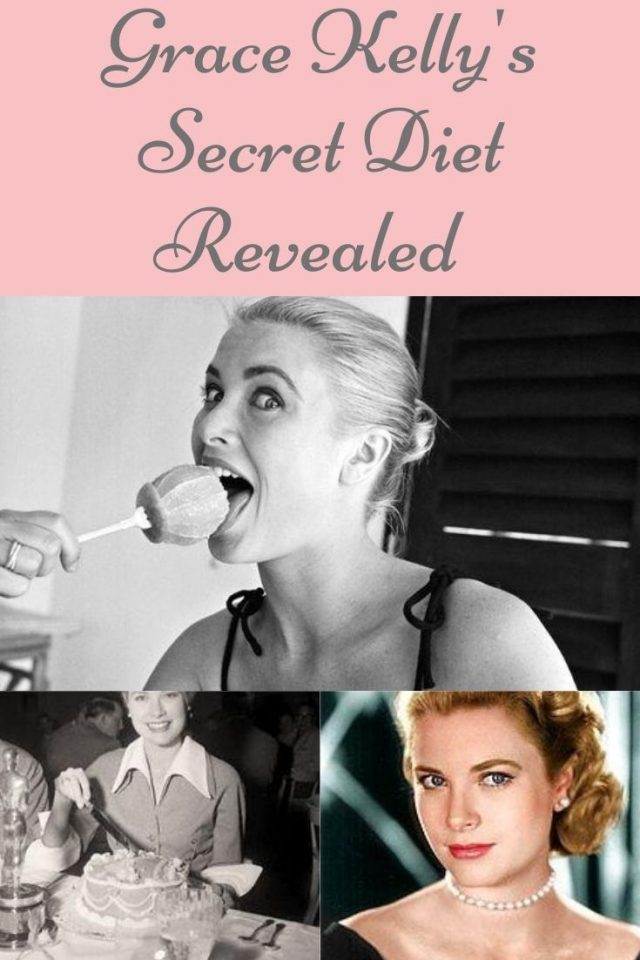 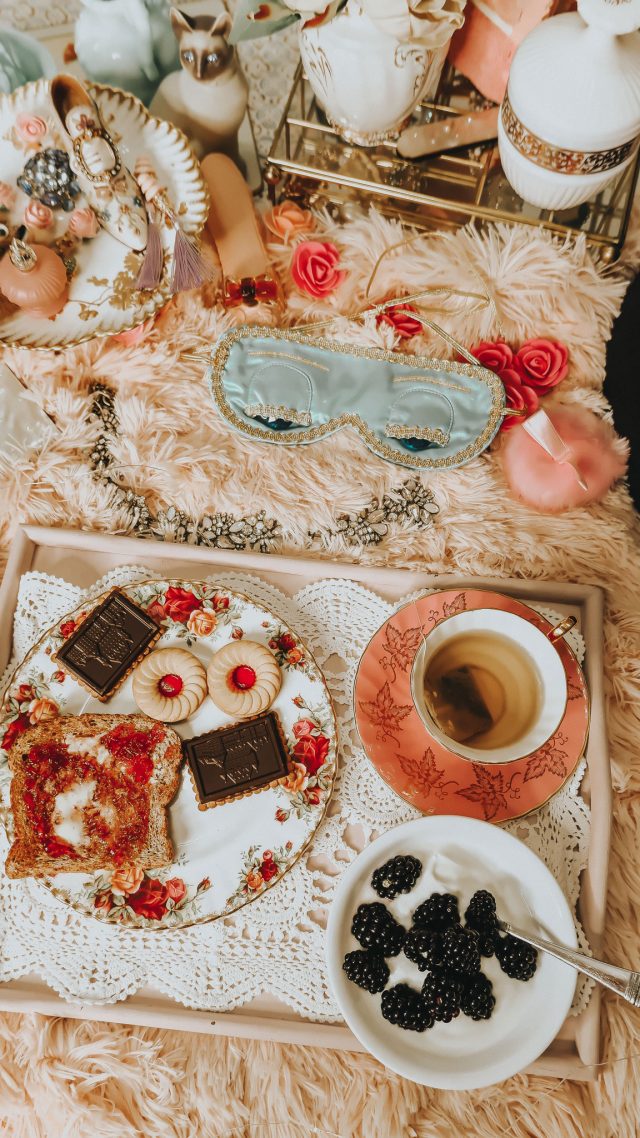 I have always been a huge fan of Grace Kelly and found it fascinating researching her diet.

Grace Patricia Kelly was born on November 12, 1929, and passed away on September 14, 1982. She was an American film actress who, after starring in several notable films in the early to mid-1950s, became Princess of Monaco by marrying Prince Rainier III in April 1956.

Grace Kelly grew up in a sport-obsessed family but rarely had time to exercise instead of focusing on dieting. When she did exercise, she practiced yoga. As for meals, she stuck to small portions of yogurt and berries and had a “just say no” policy for dessert. Kelly also practiced a snacking routine dubbed the “elevenses,” in which she ate Oatmeal for breakfast and came to set prepared with carrot sticks, celery, and dried apricots to snack on if she got hungry before 11 am.

Here are a few diet tips from Grace Kelly:

Fill up on Oatmeal for breakfast:

Grace had morning oatmeal to kickstart her day and help curb later cravings. Oatmeal is not only nutritious. It keeps you feeling fuller for longer, giving you the energy you need to get through until noon.

Grace kept emergency snacks on set in case cravings kicked in before lunch. She would snack on carrots and celery.

Graces’ favorite three drinks were water, skimmed milk, and green tea with honey. She removed alcohol from her diet and stayed hydrated with water and fruit. During her detox, she would load up on apples and oranges for vitamin intake and hydration.

Grace was not the type of person to binge on a large pizza or fast food, although sources said she did enjoy the occasional burger.

Grace kept her meals light and small-portioned. As she told one reporter, ‘I do enjoy good food but try to eat the right things correctly’. Grace ate fish and meat only rarely, with most of her diet consisting of whole grains and vegetables.

Say no to dessert:

Grace’s biographer recalls her occasional indulgence in tea and cookies, she was, for the most part, adamantly opposed to dessert’s temptations. After dinner, she would have green tea and honey instead of dessert.

In a 1982 interview with People, the princess shared her exercise routine of walking “very quickly” for at least an hour almost every day or occasionally going on long hikes with friends. As for what she ate, Grace admitted to having no time for crash diets because they would make her “nervous and bad-tempered.” She claimed to enjoy food while also trying to eat “the right things.” Grace also confessed, “There are many other things I know I should avoid, but I don’t always do so.” Hey, she was only human.

How do you stay in shape?

I walk an hour almost every day—and very quickly—wherever I am. Sometimes I go on long, all-day hikes with friends.

I try to avoid that as much as possible. A crash diet would make me nervous and bad-tempered. I would have to think about it all the time, and it’s just another thing I don’t have the time for. I do enjoy good food but try to eat correctly, the right things. I am aware of the importance of having well-balanced meals. We have whole-meal bread and whole rice, and I tend to avoid sugar. There are many other things I know I should avoid, but I don’t always do so.

How do you feel about aging?

No one likes the idea of getting older. It’s a question of facing the inevitable and not getting upset about it. One doesn’t feel older until you start getting aches and pains and have to curtail or adjust your activities. That hasn’t happened to me—yet. I’m lucky and am just looking forward to what comes next. Being a grandmother would be an exciting experience. 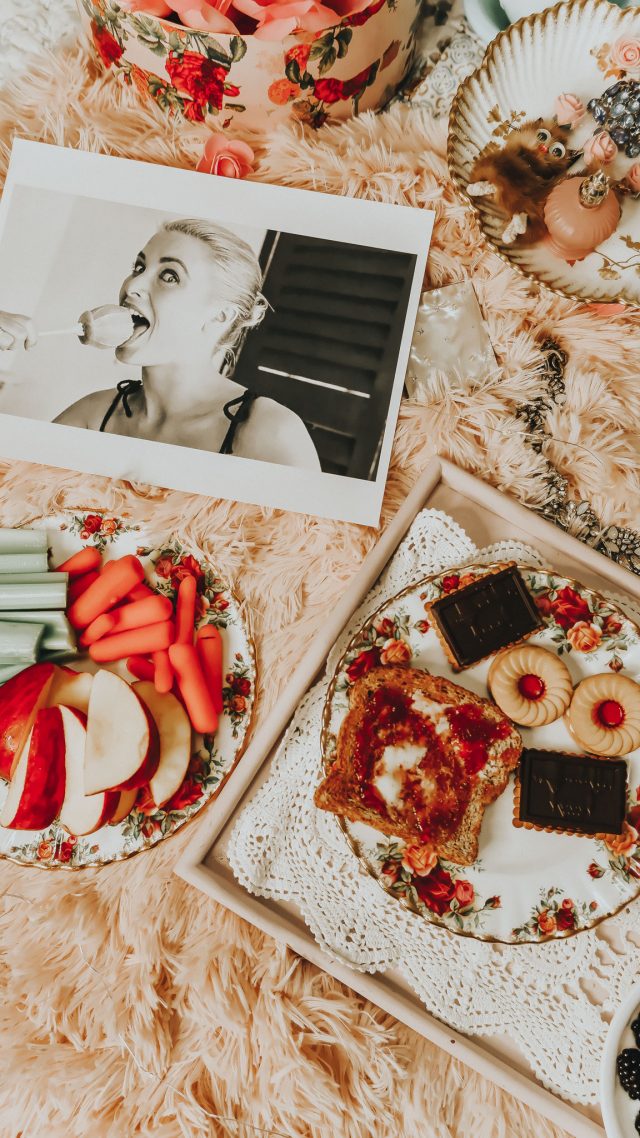 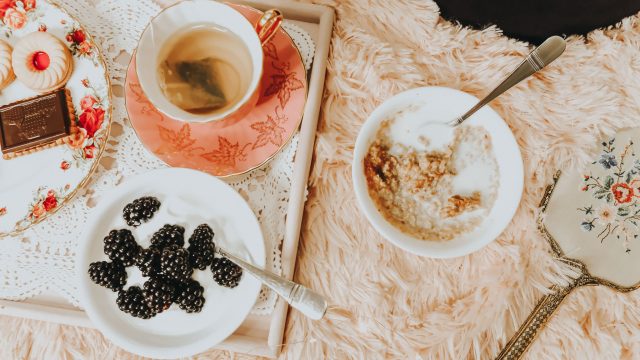 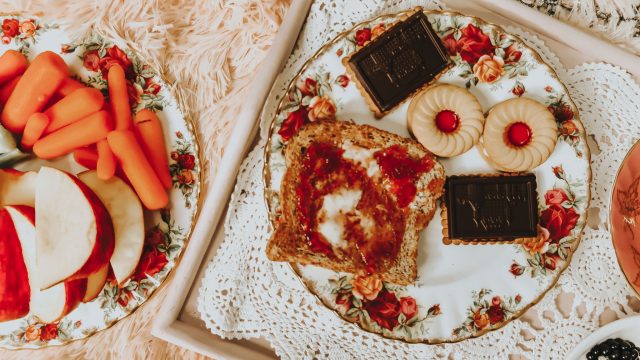 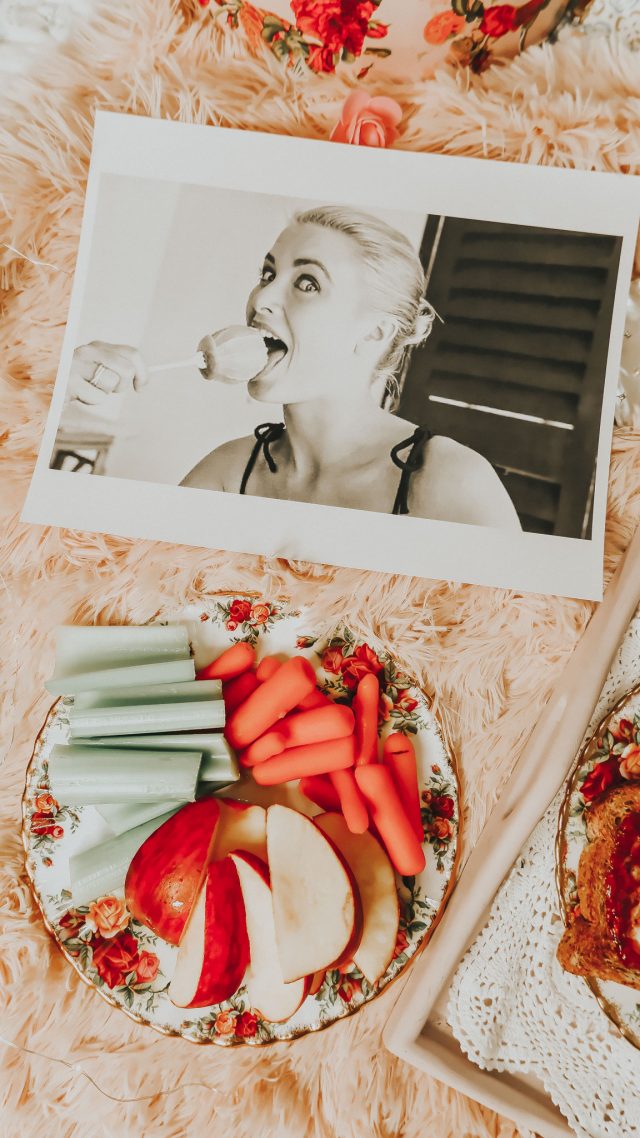 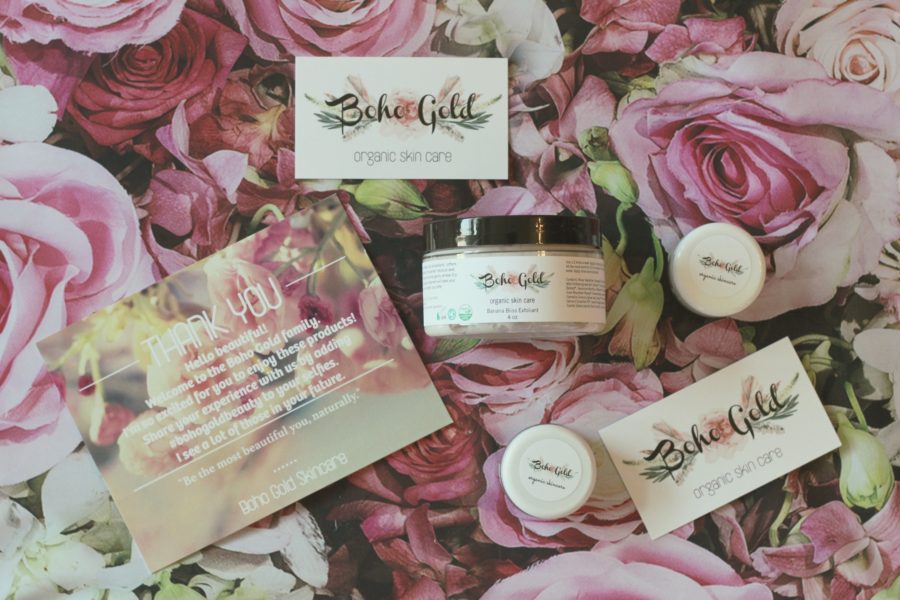 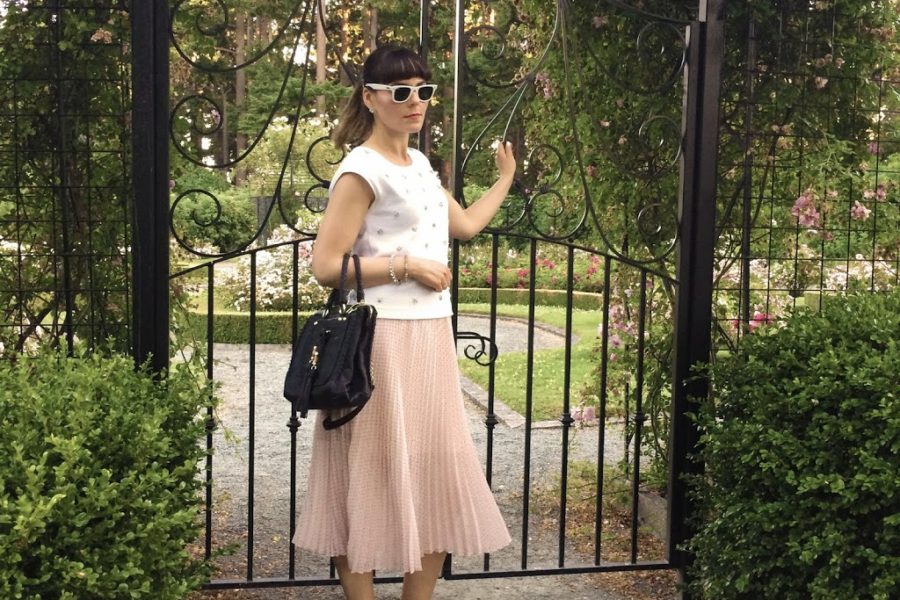 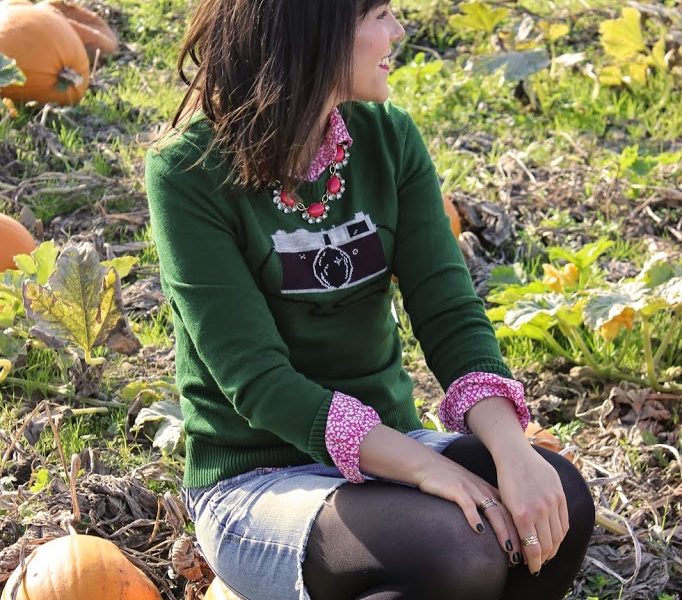